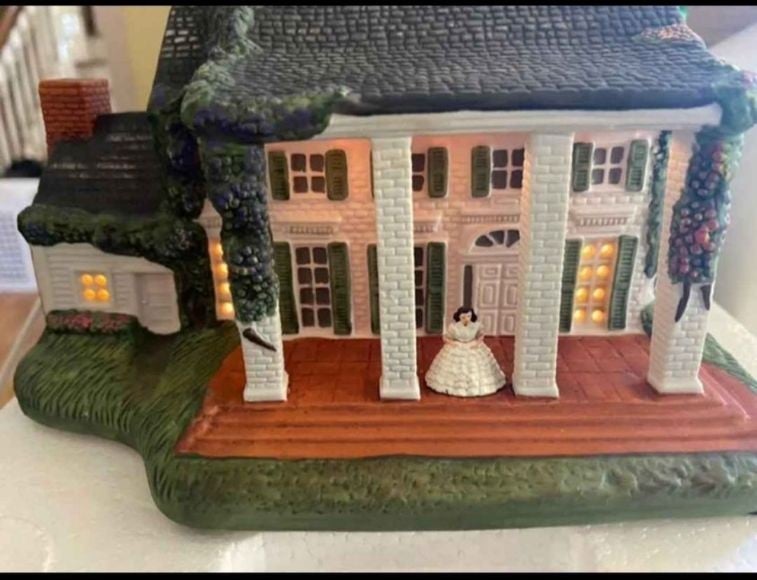 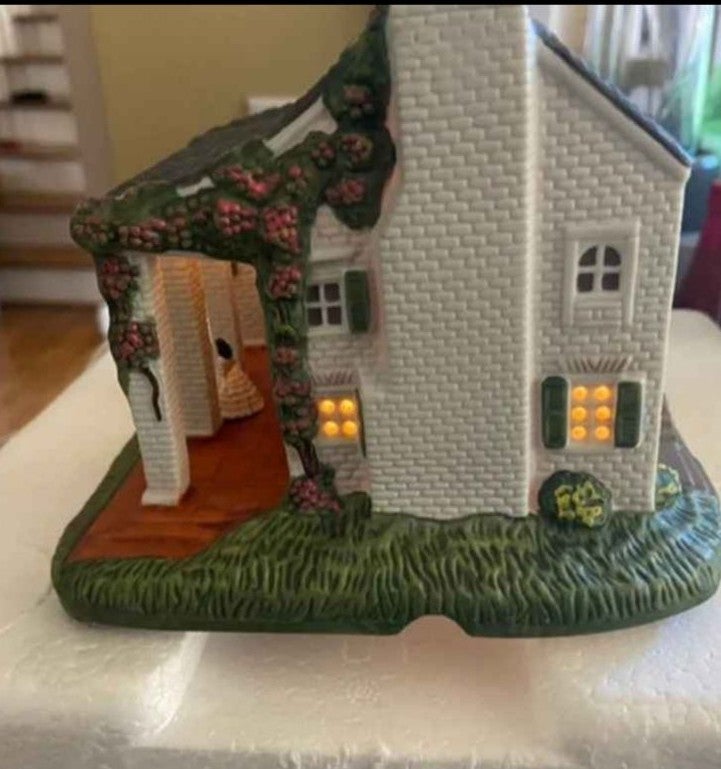 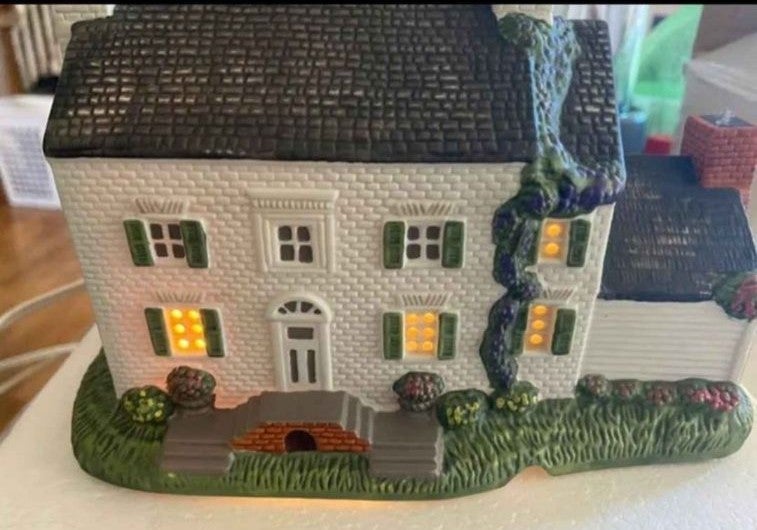 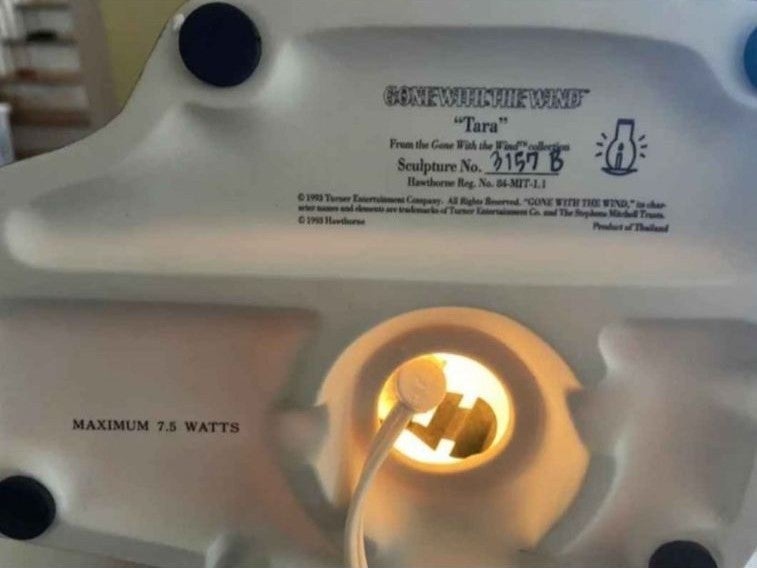 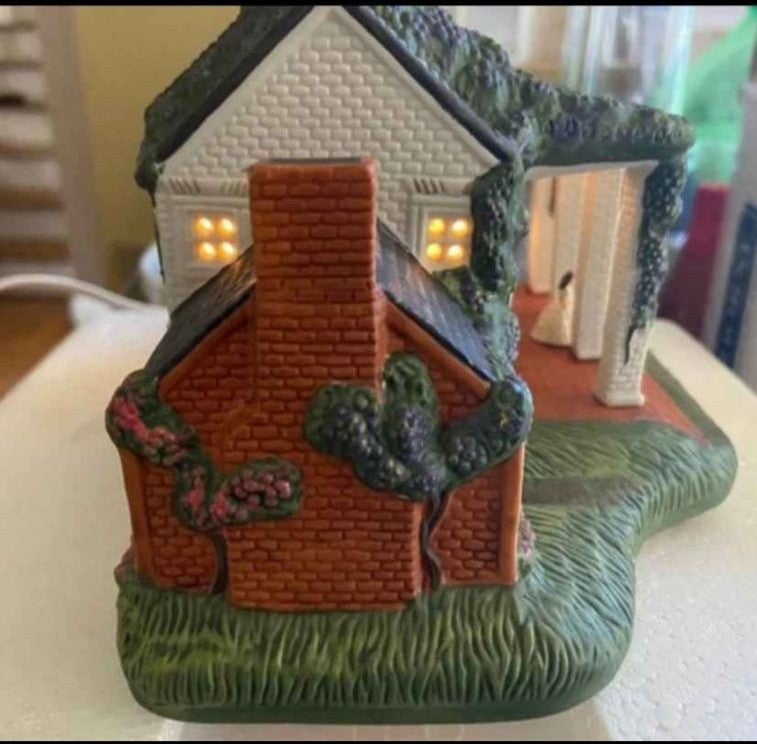 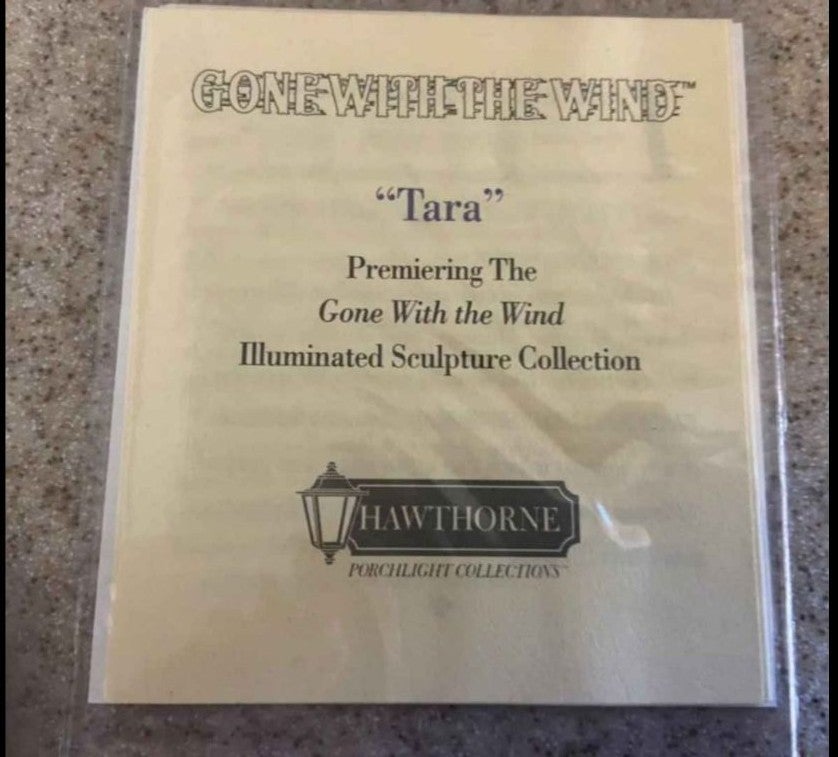 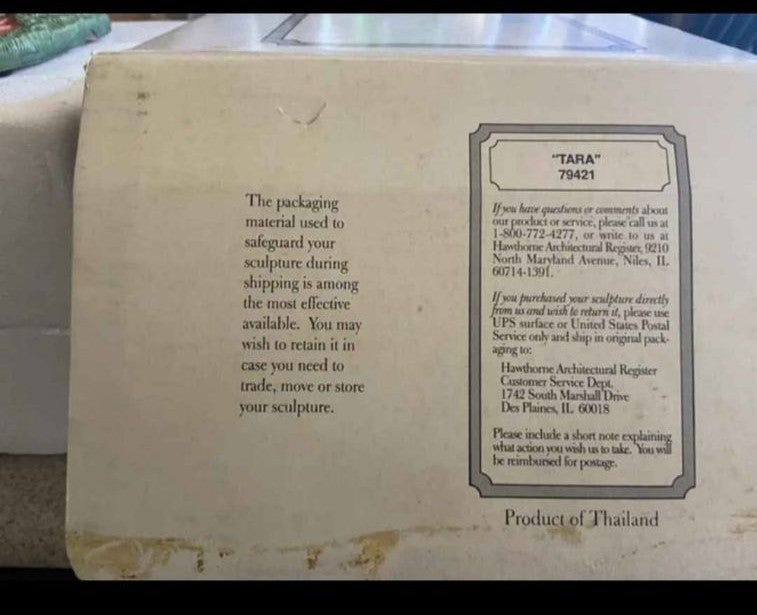 GONE WITH THE WIND 'TARA' Lighted sculpture from Hawthorne. Original box and paperwork included. Marked and in good working order as seen in pictures.

PLEASE ASK ALL QUESTIONS PRIOR TO PURCHASE AS ALL SALES ARE FINAL. NO REFUNDS, RETURNS, HOLDS OR CANCELLATIONS ACCEPTED. 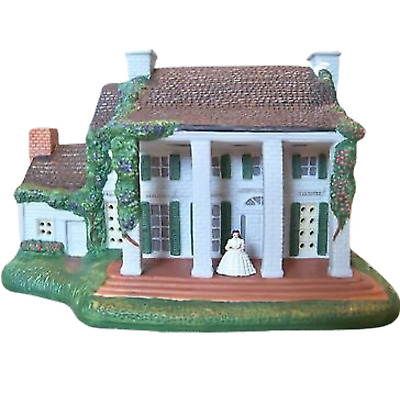 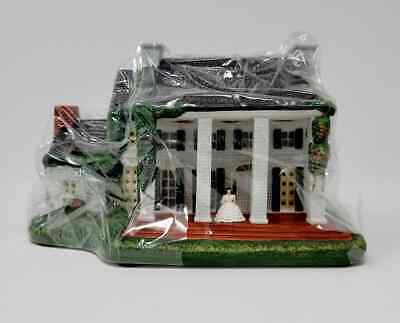 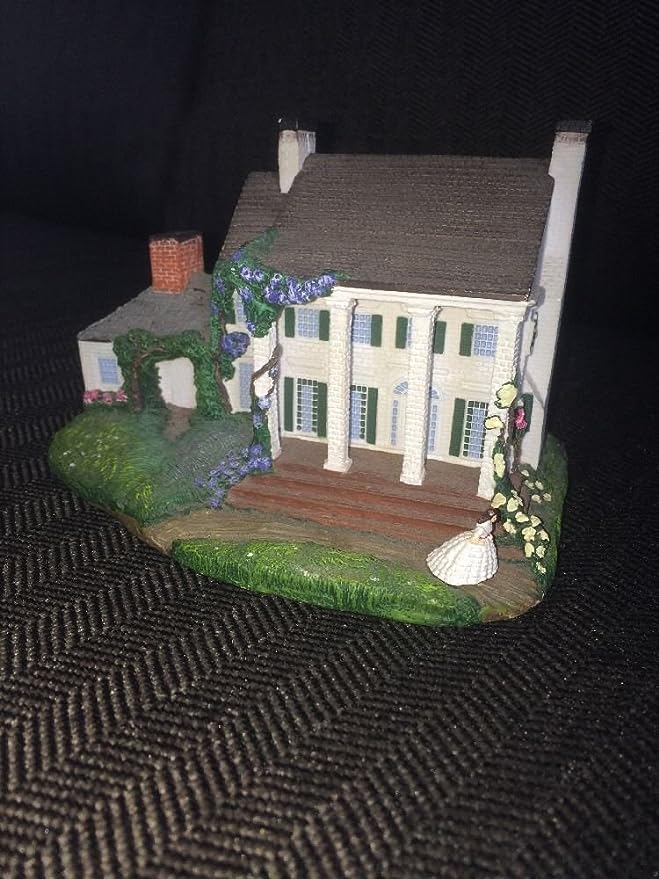 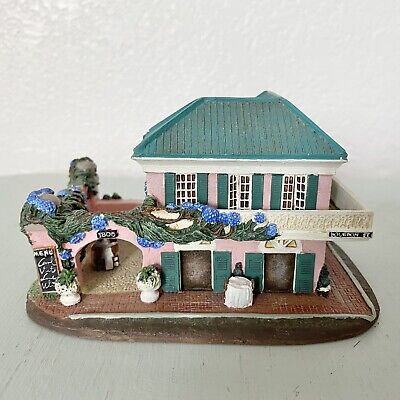 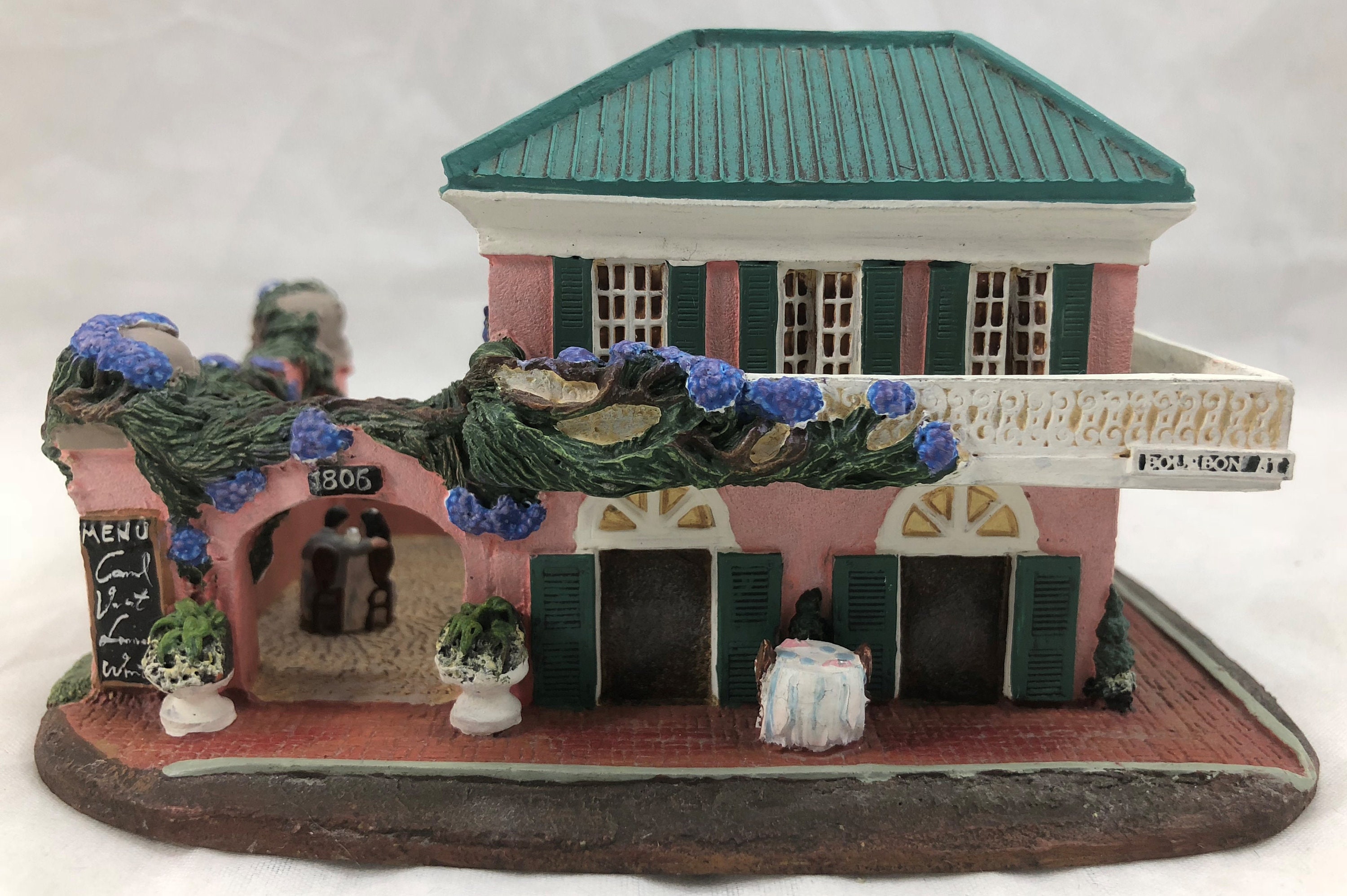 Who: Baker Institute Director Edward P. DjerejianNWT Victoria’s Secret Snowflake Shorts,James A. Baker III. Marc and Debra Tice will accept the award on behalf of their son and deliver remarks.

Where: This on-campus event is free, but Vintage The Chipmunks Popomatic 1984 Board GameAbercrombie and Fitch 2 piece pajama set long sleeve top and shorts woman large,