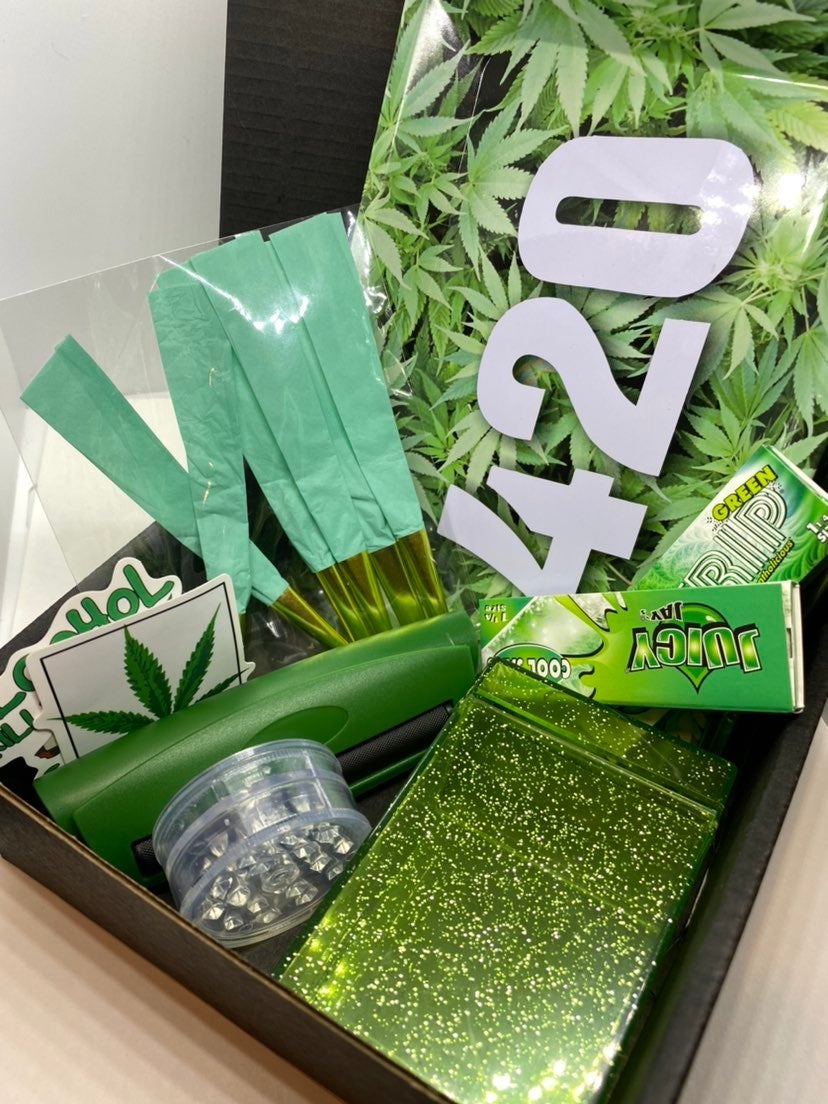 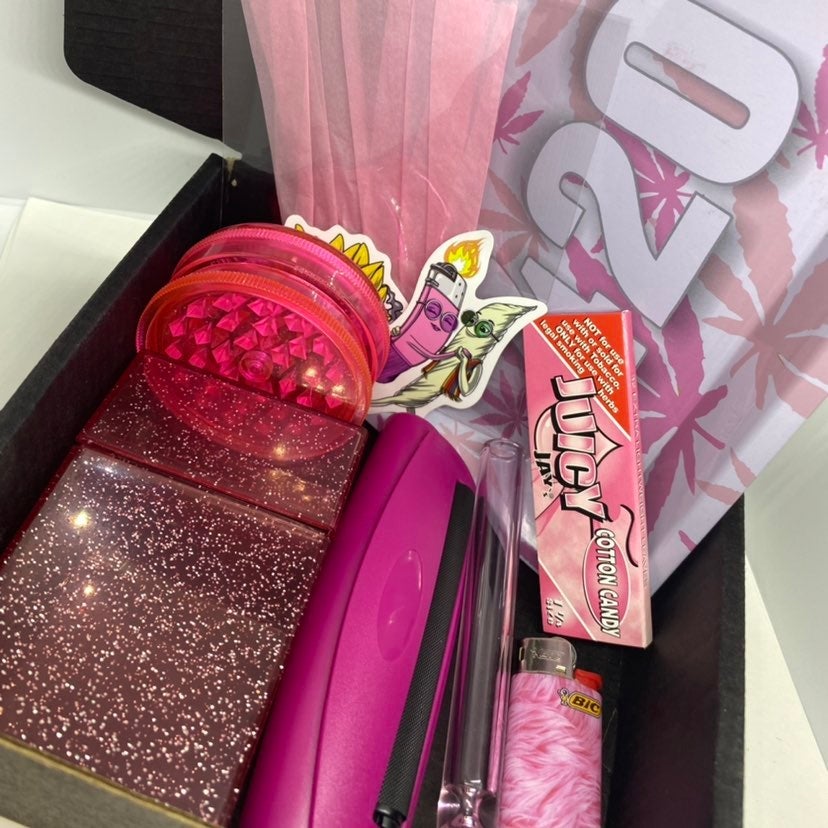 choose between green or pink
everything brand new 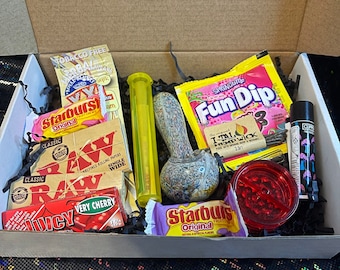 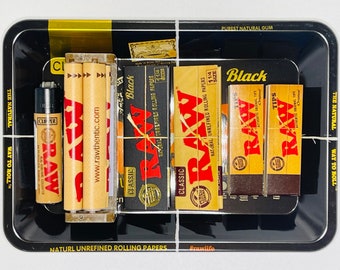 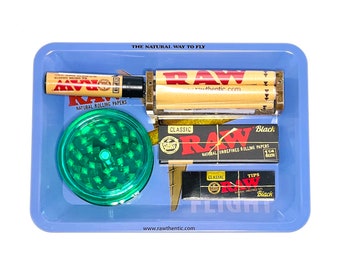 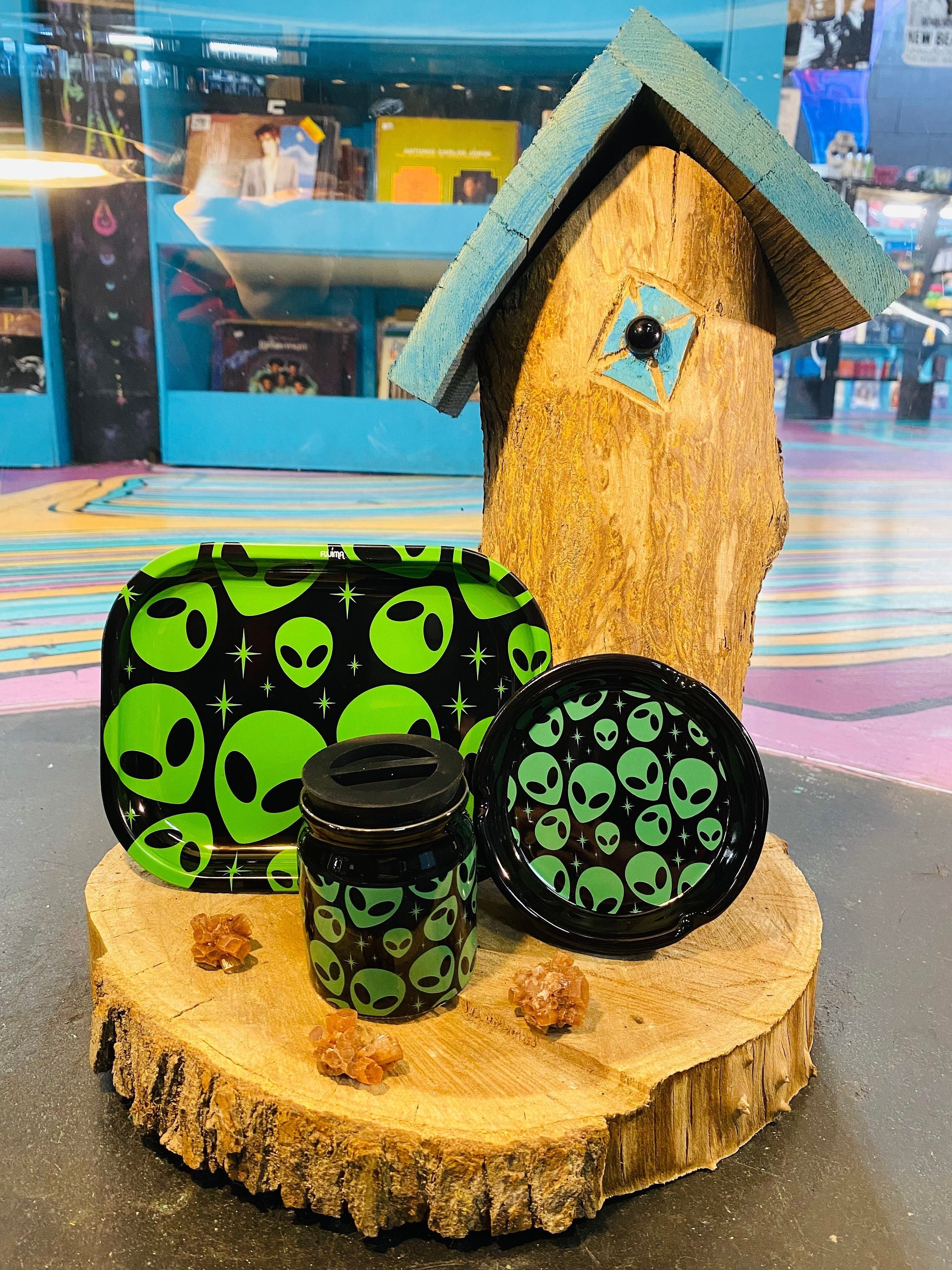 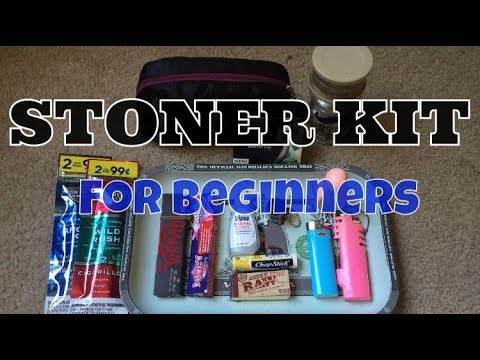 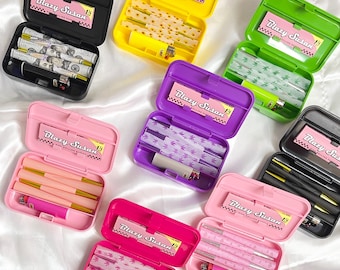 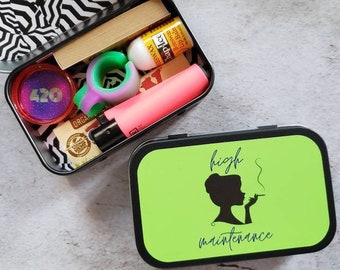 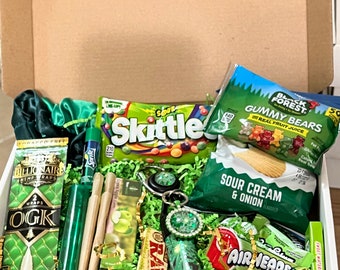 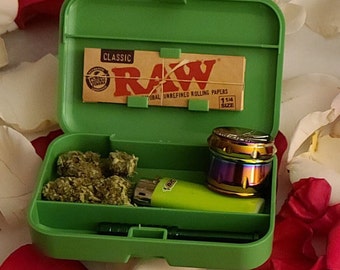 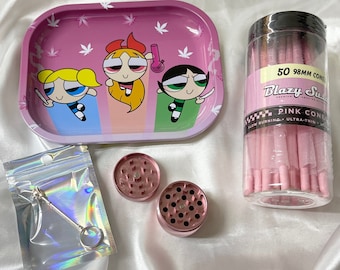 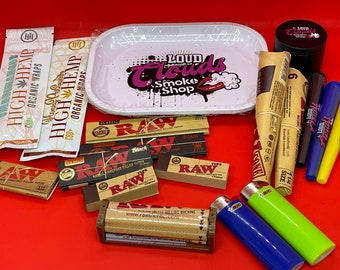 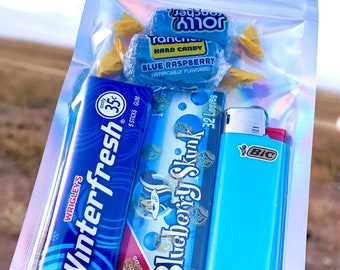 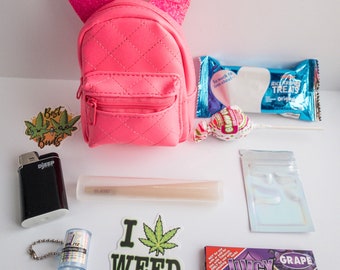 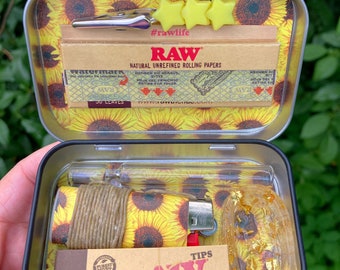 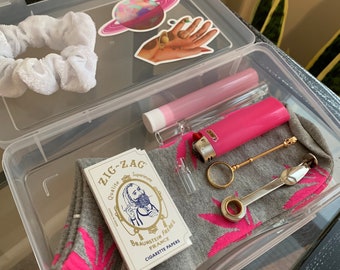 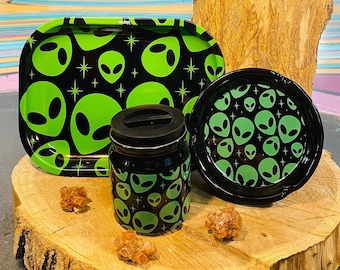