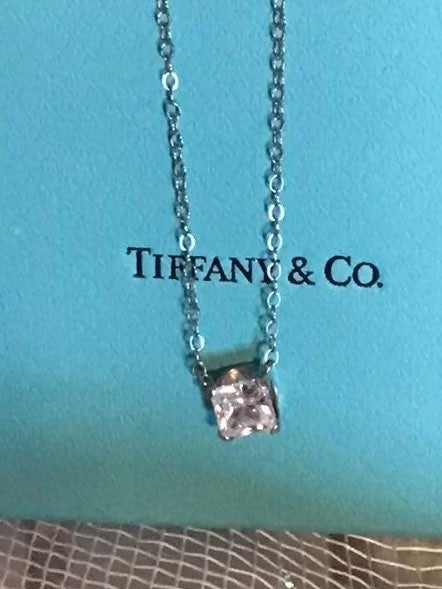 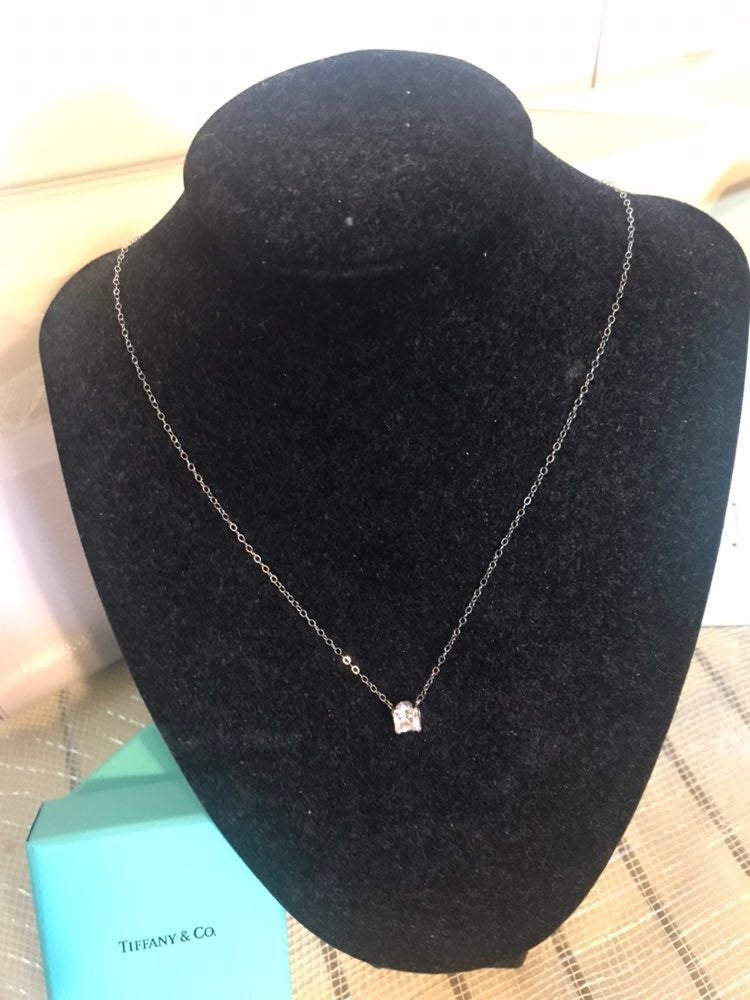 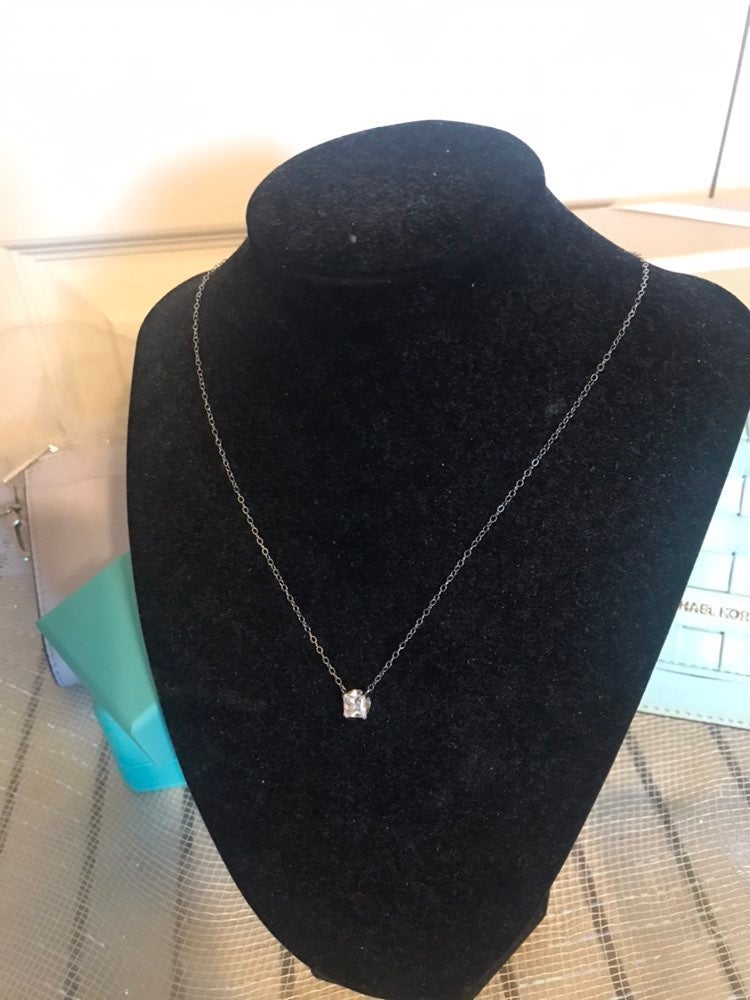 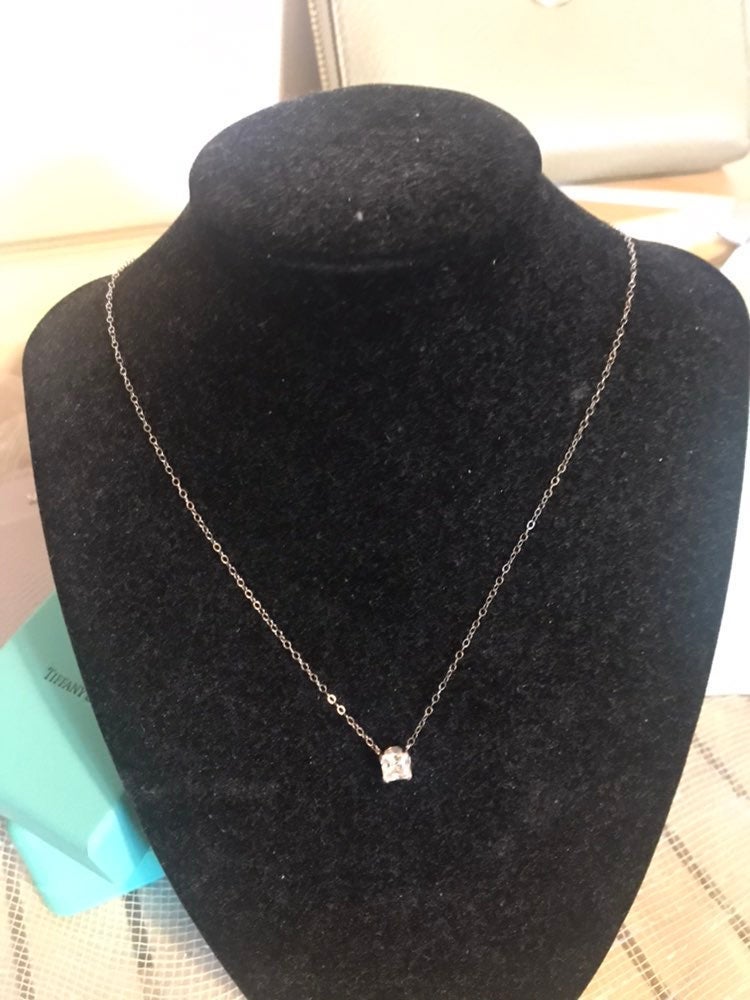 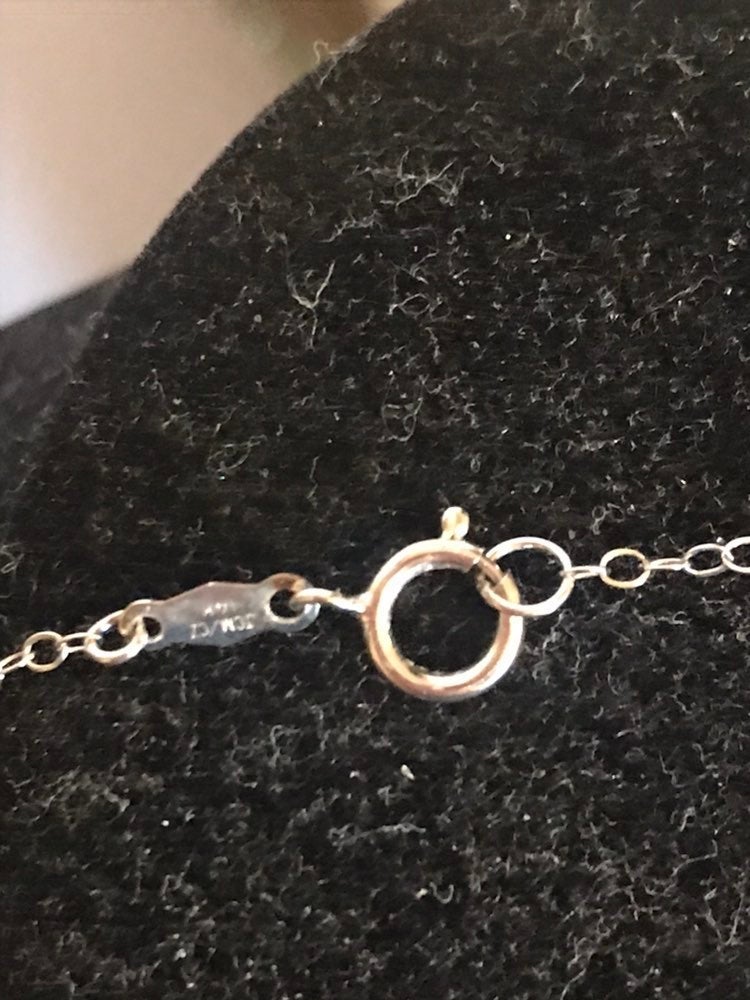 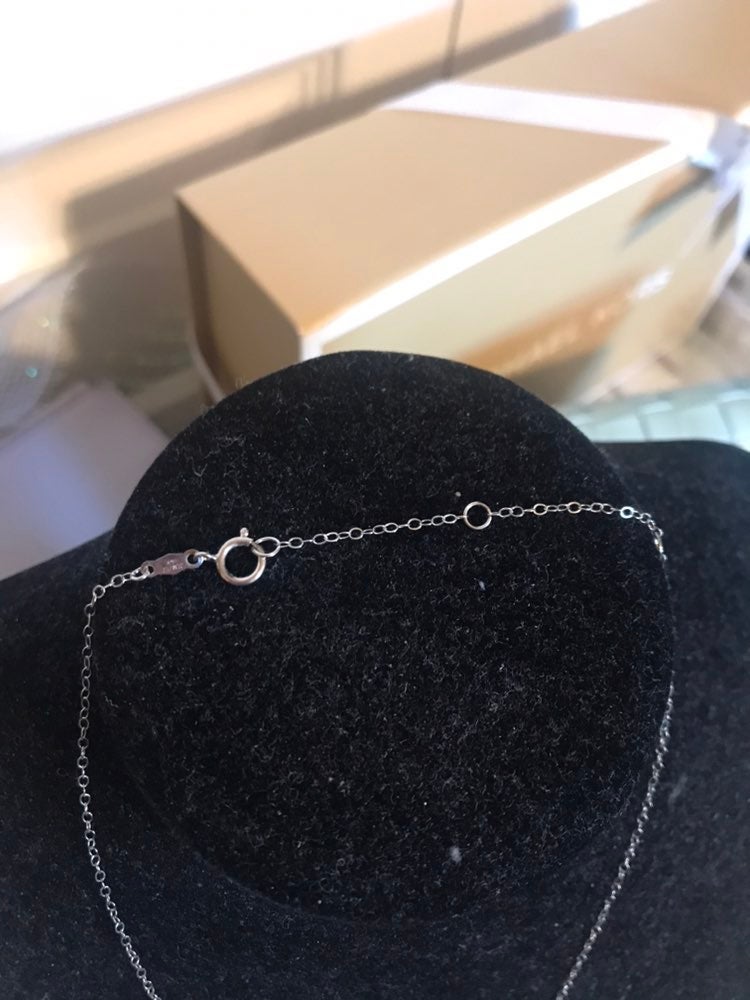 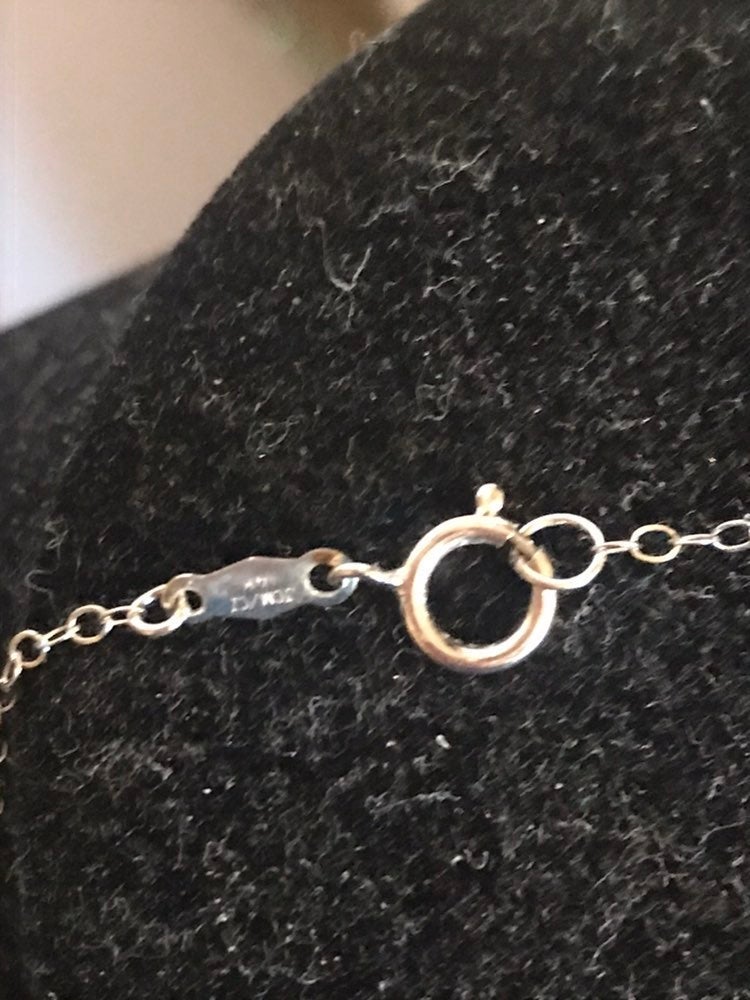 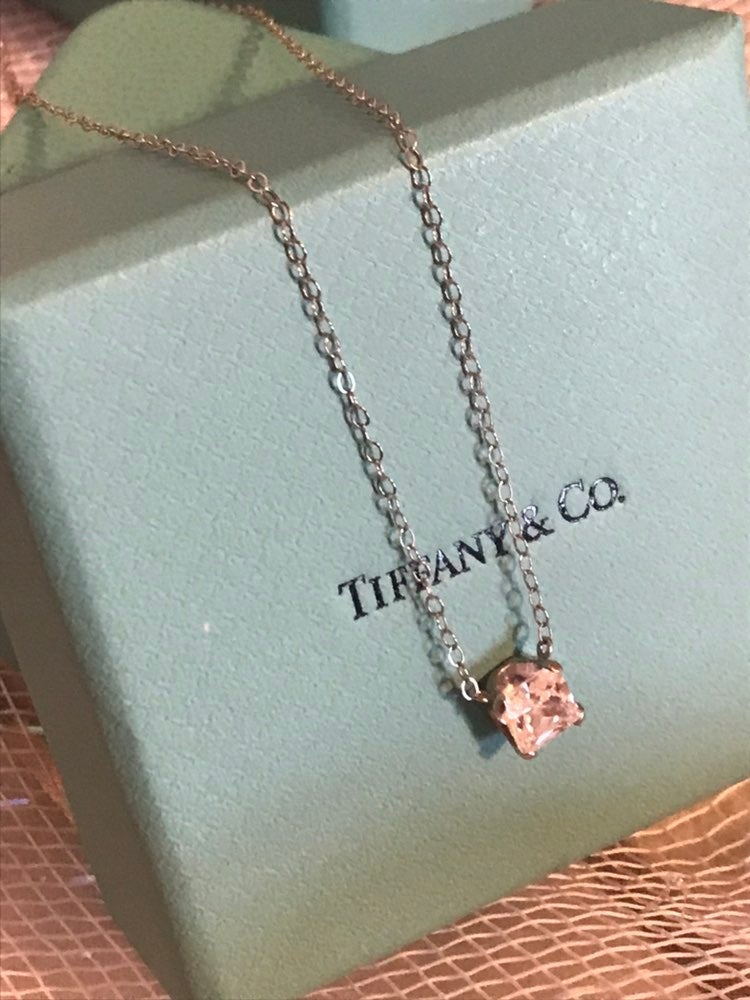 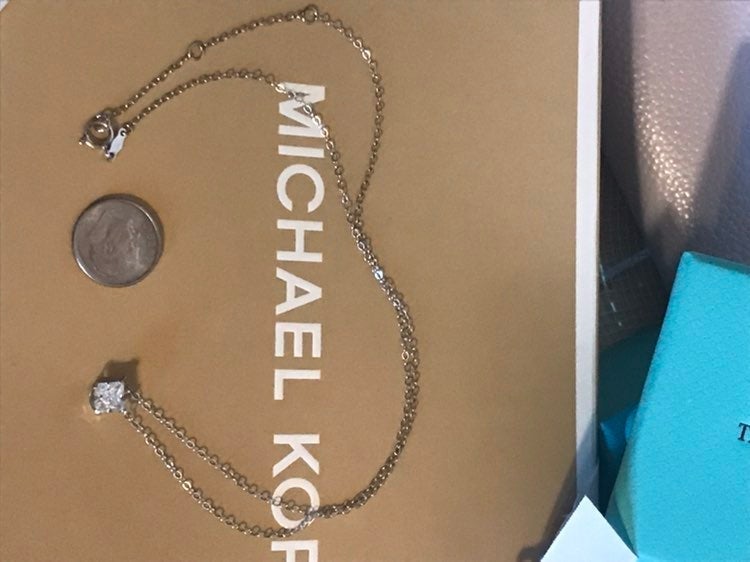 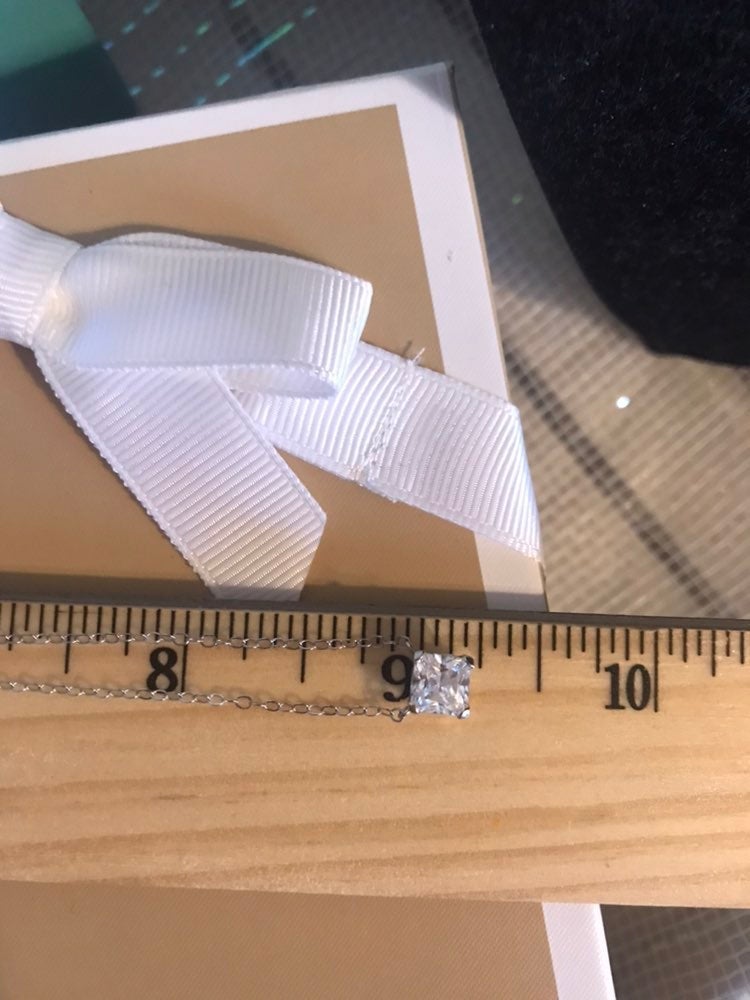 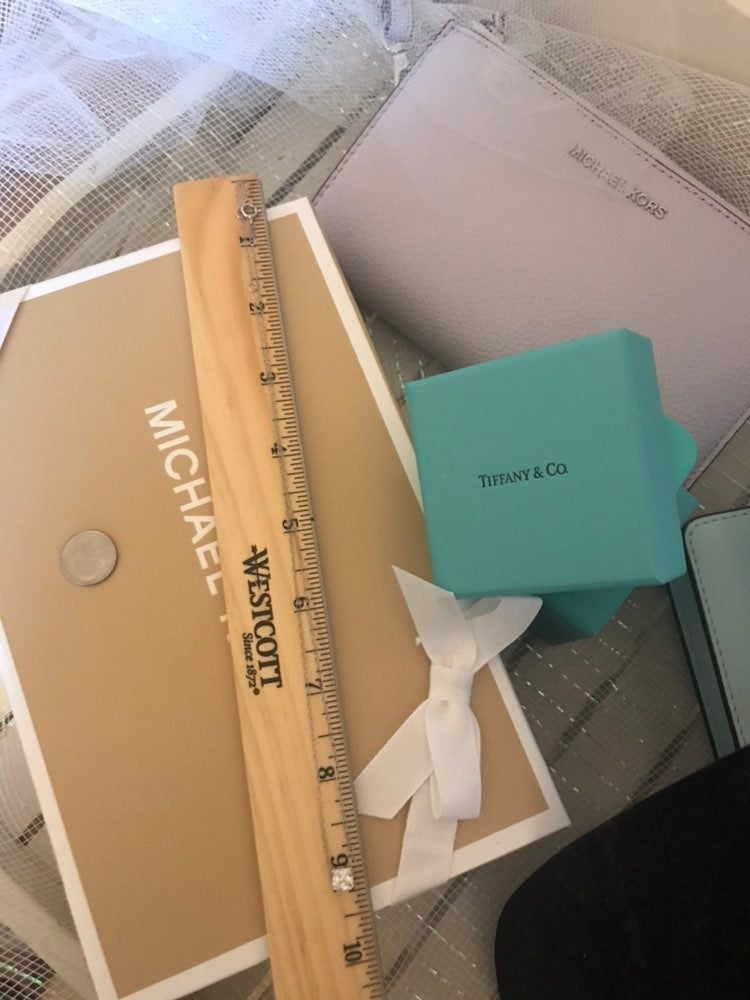 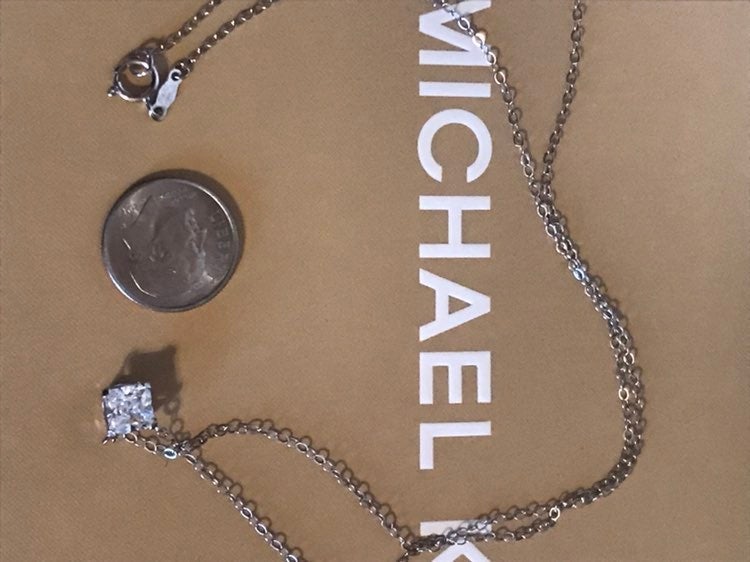 Wow - what a showstopper! Whether you wear it or gift it, it's a great choice!

Solid 14k white gold necklace like new, 18” long with 2 extra options for sizing ( 16” or 17”) depending on your preference.
Princess cut CZ
Never worn. 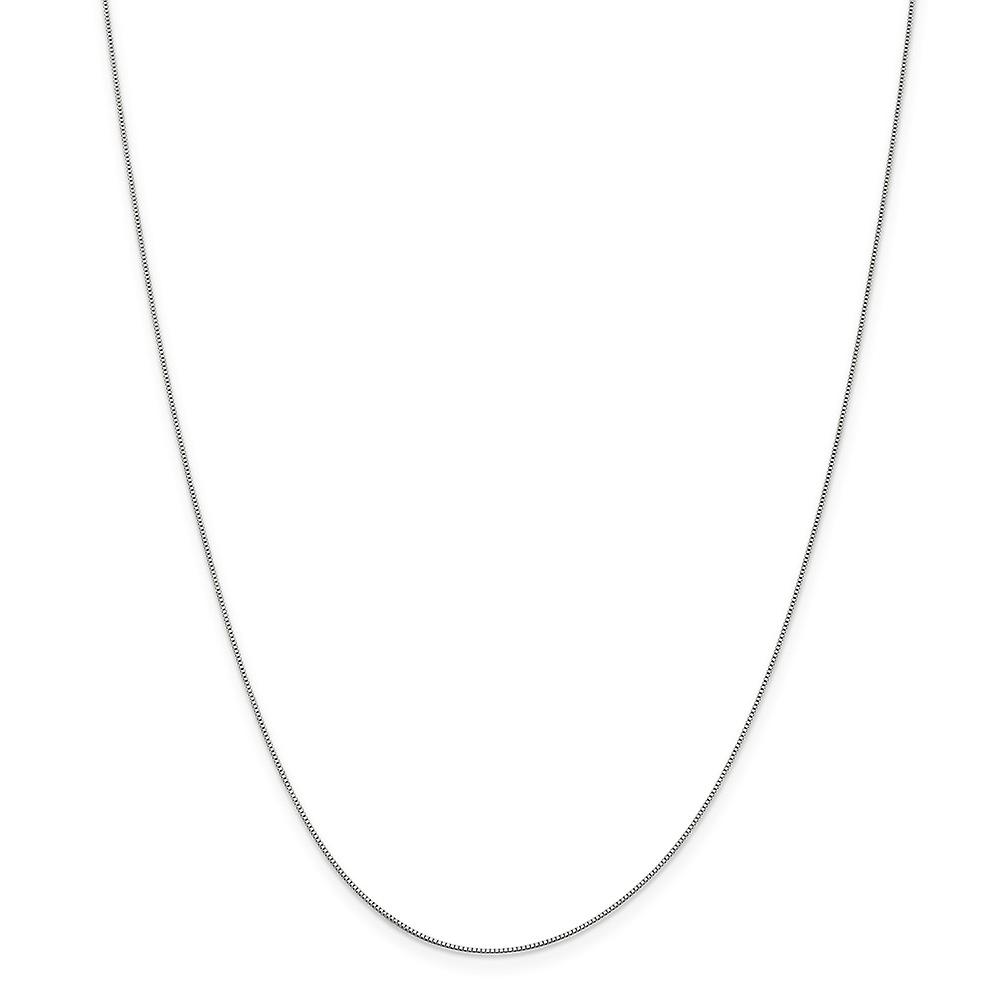 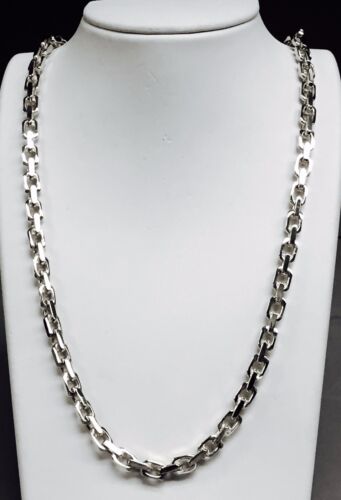 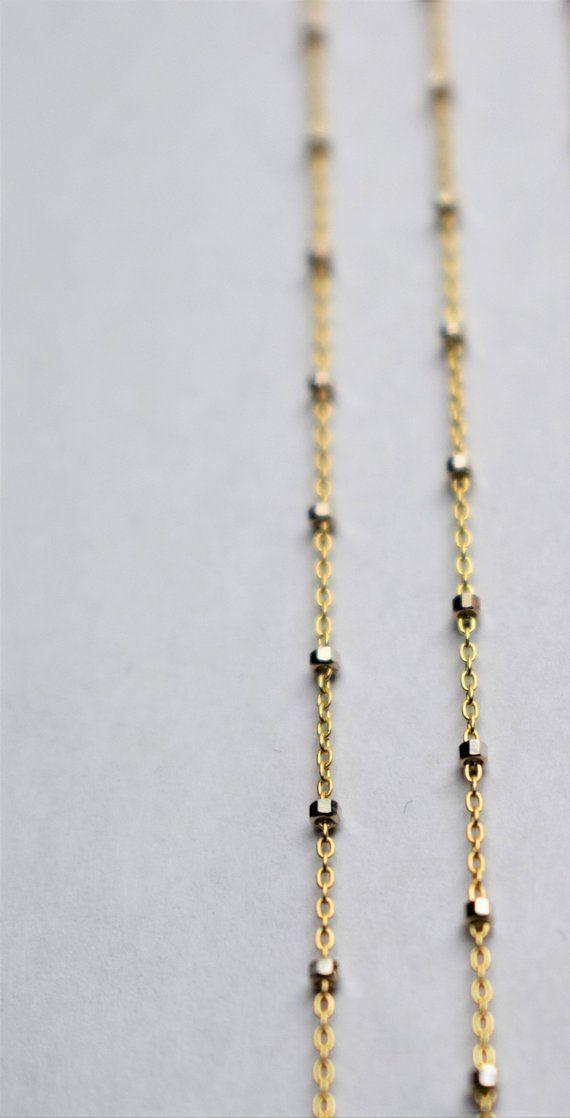 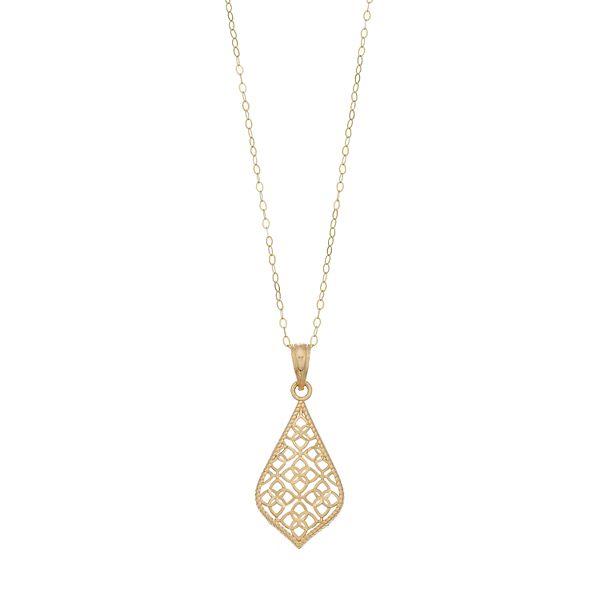 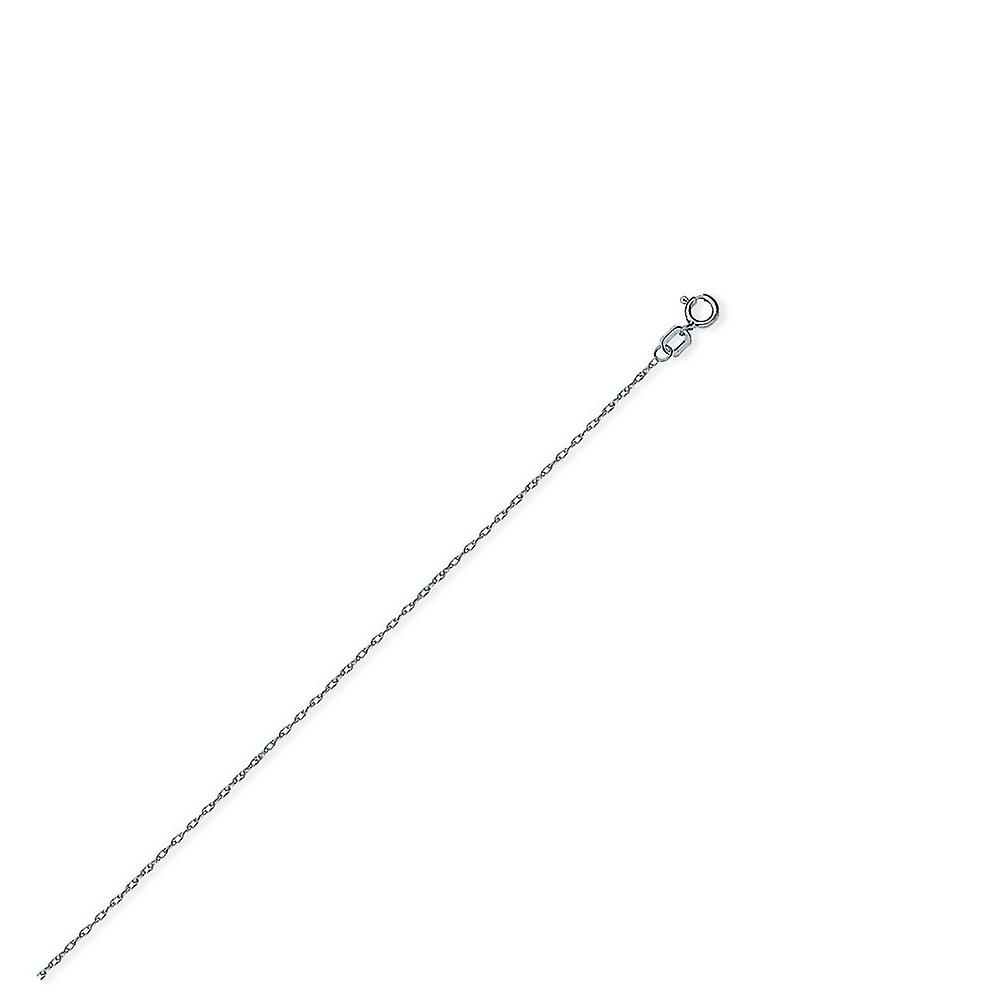 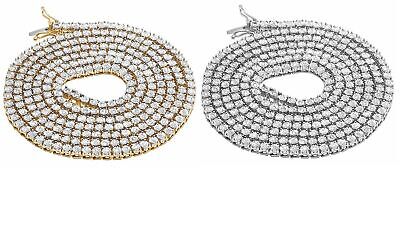 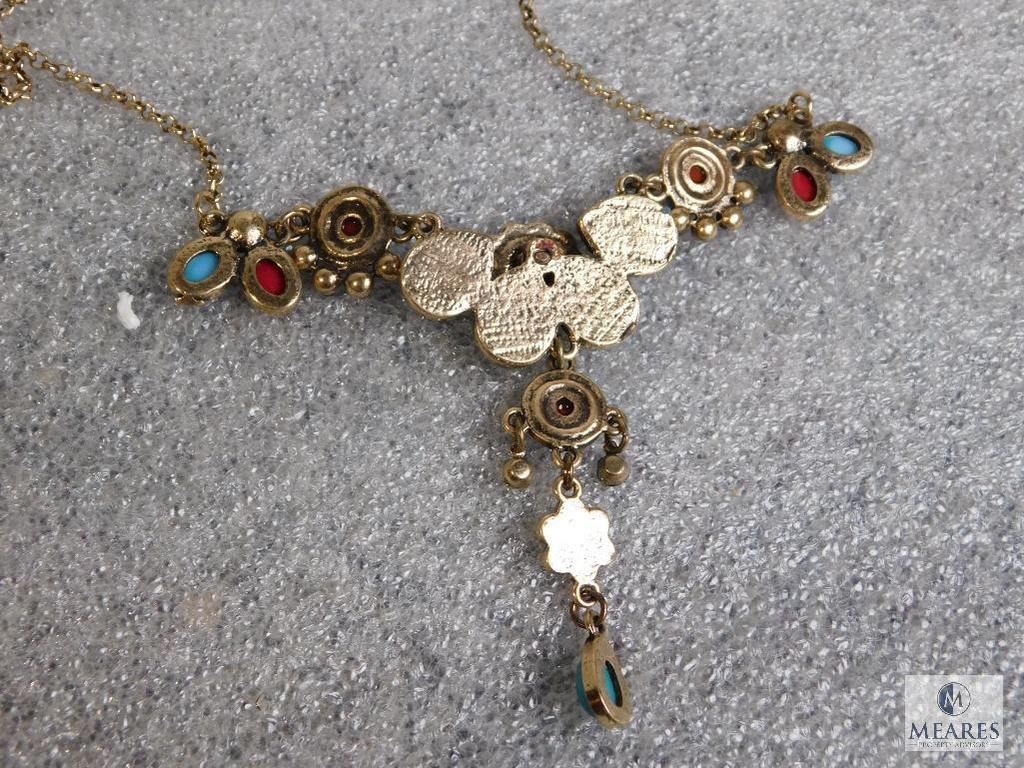 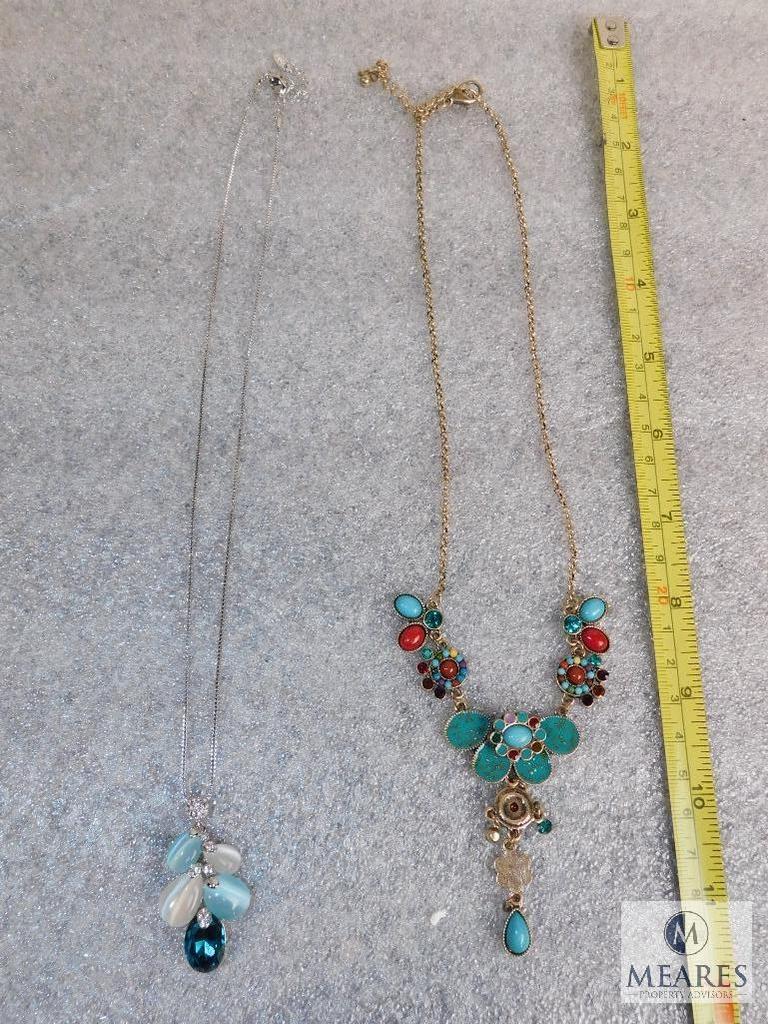