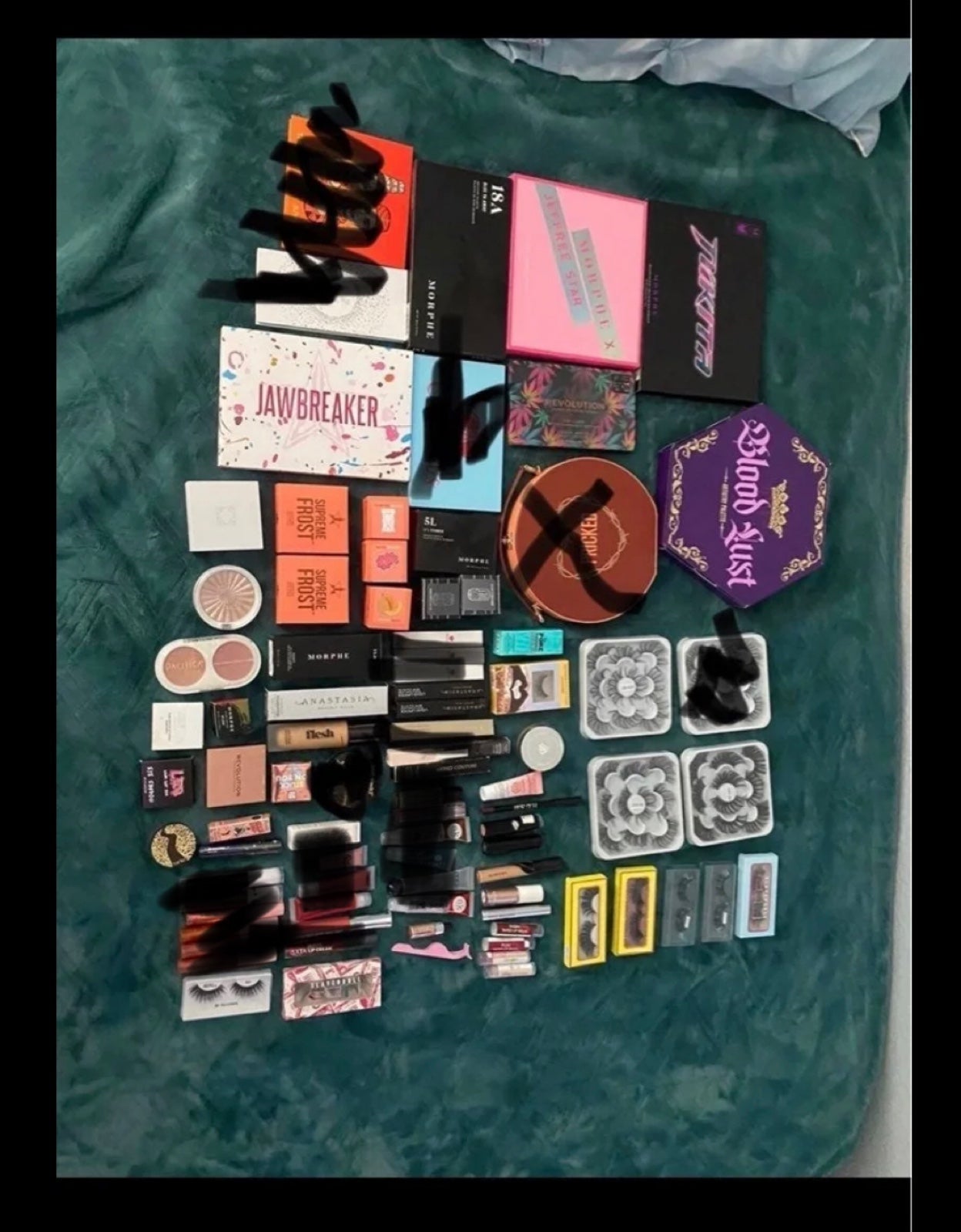 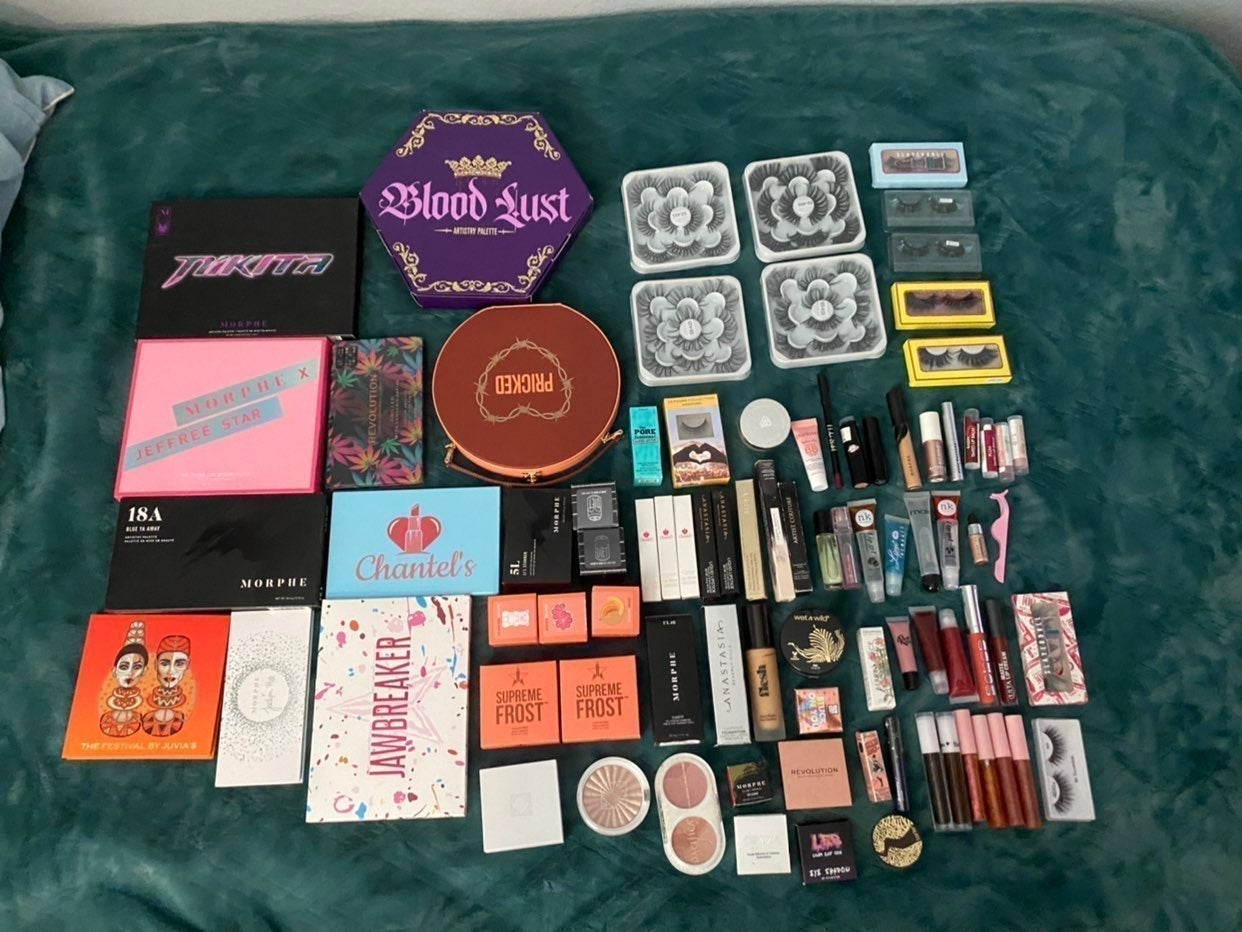 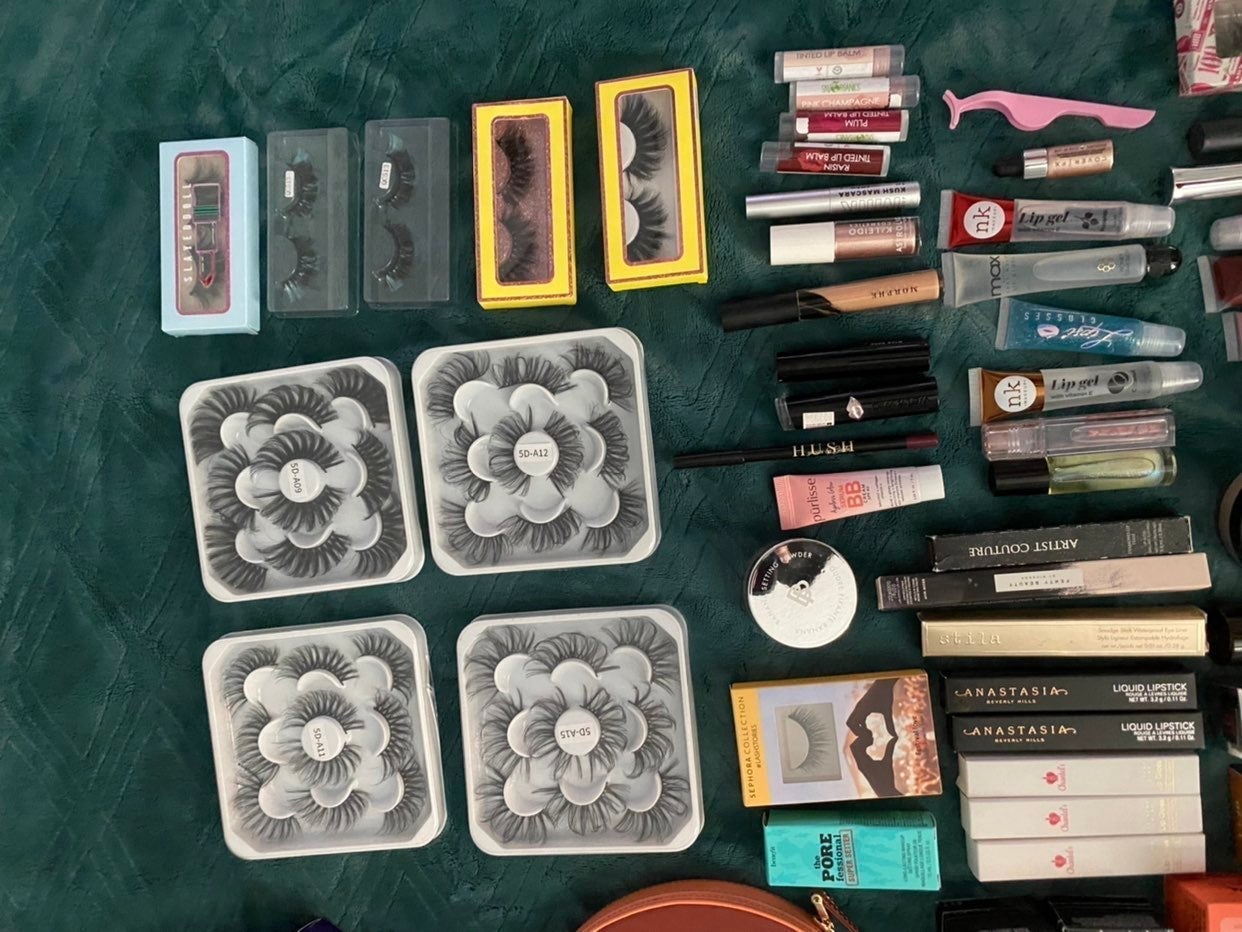 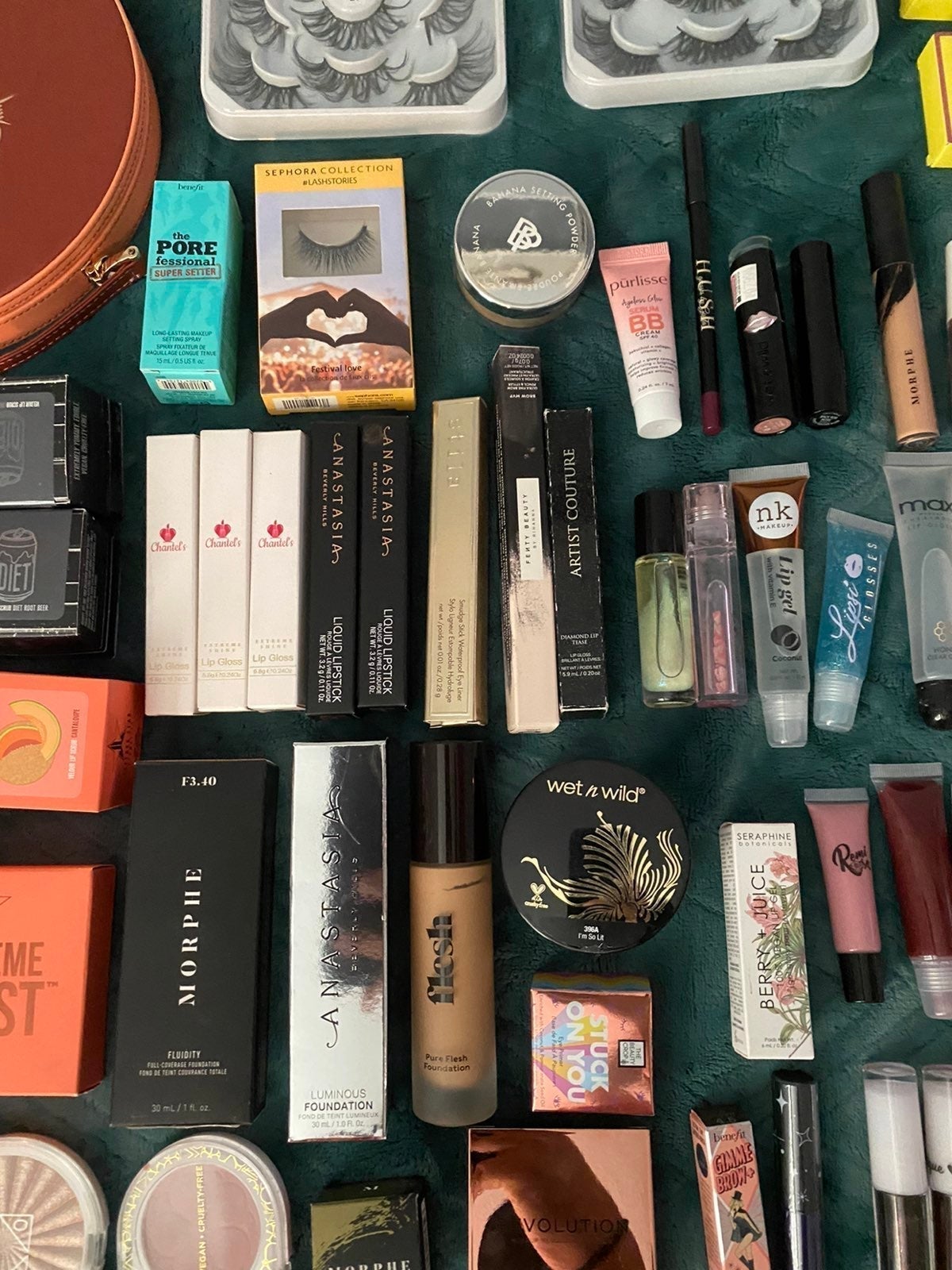 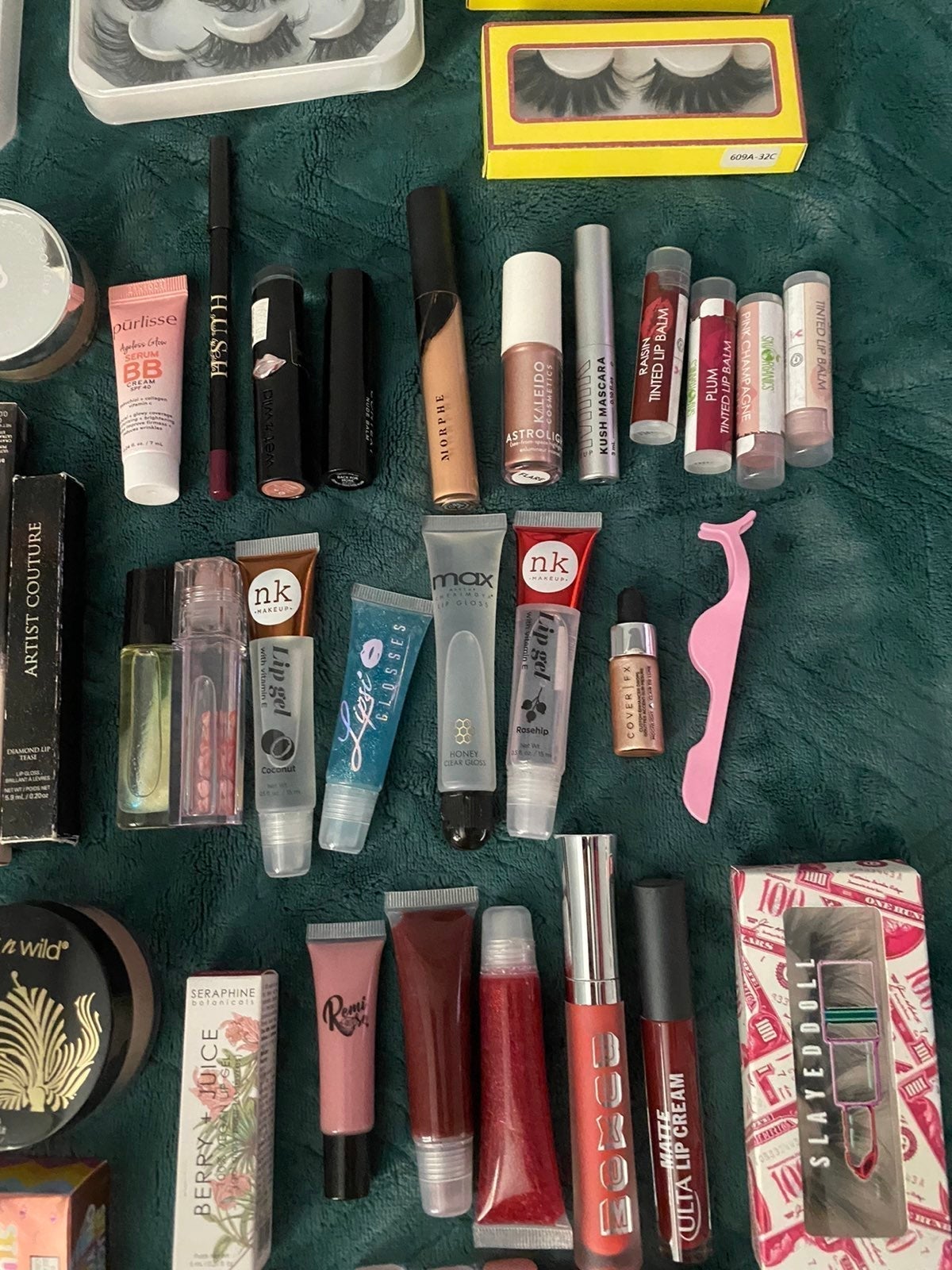 NEED GONE ASAP / SEND OFFERS
Items are a mix of new/swatched - slightly used condition
All lashes, lip scrubs, some lip products are brand new and foundations have been swatched!
**Willing to sell separately!!
Message me with any questions / offers etc!
Originally worth over $700 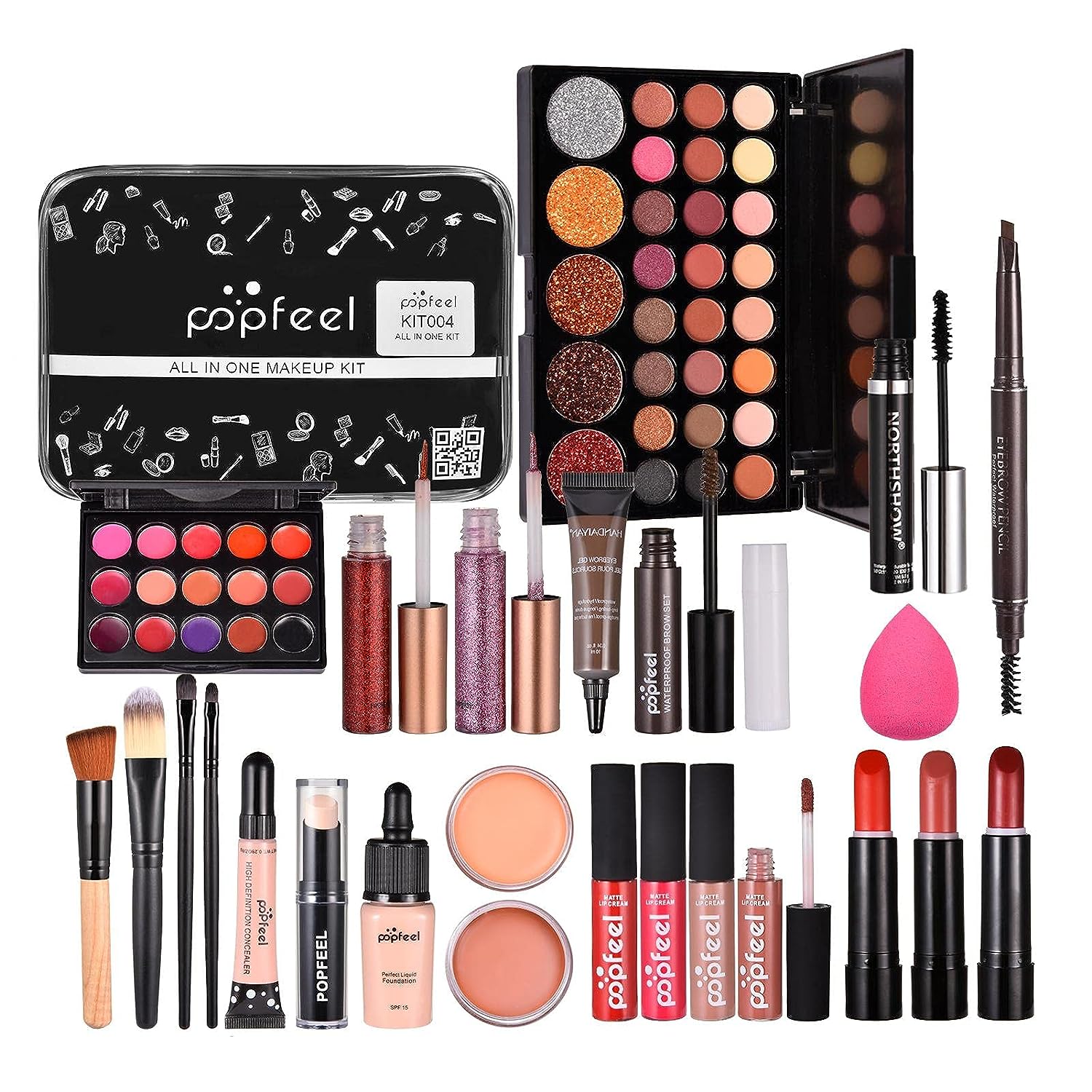 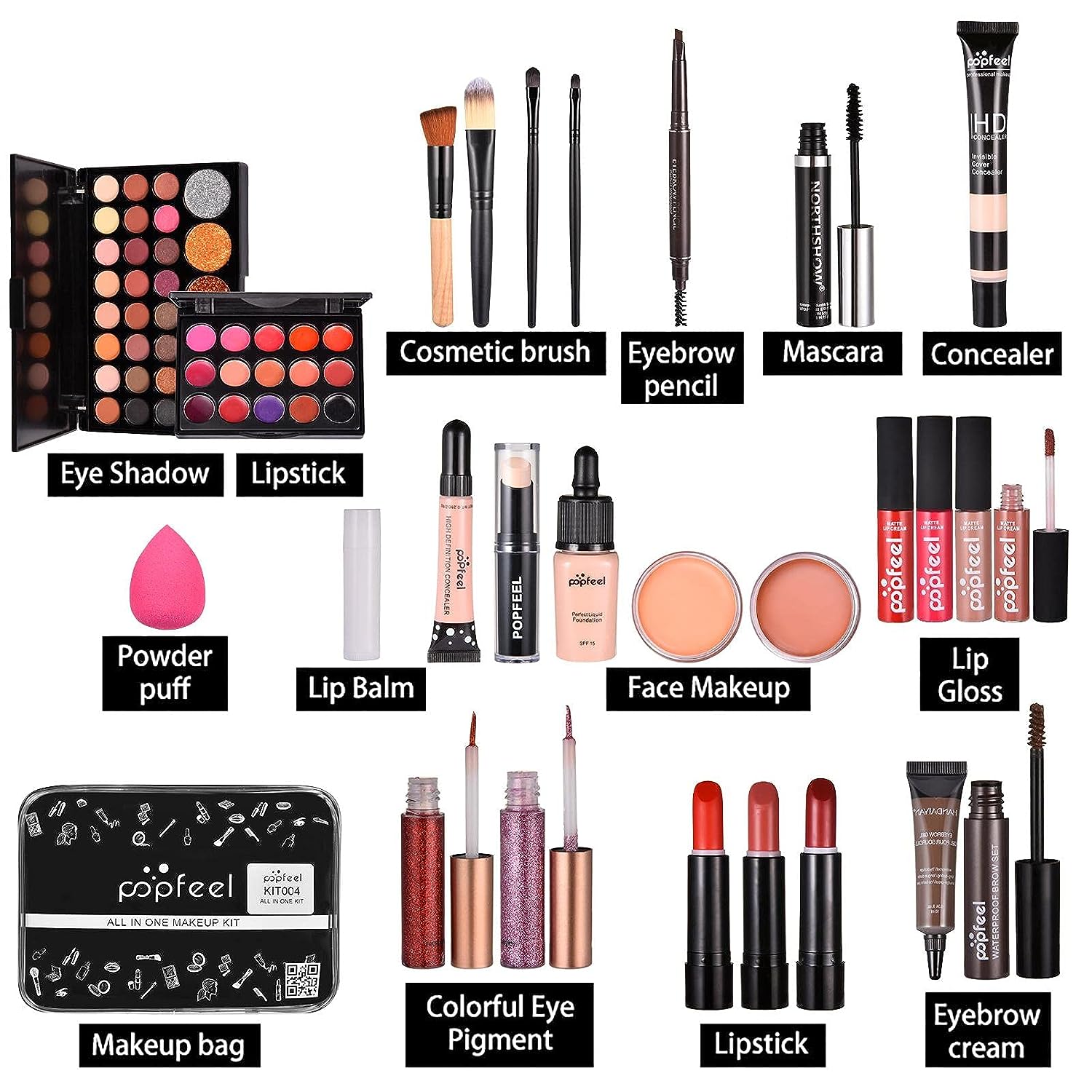 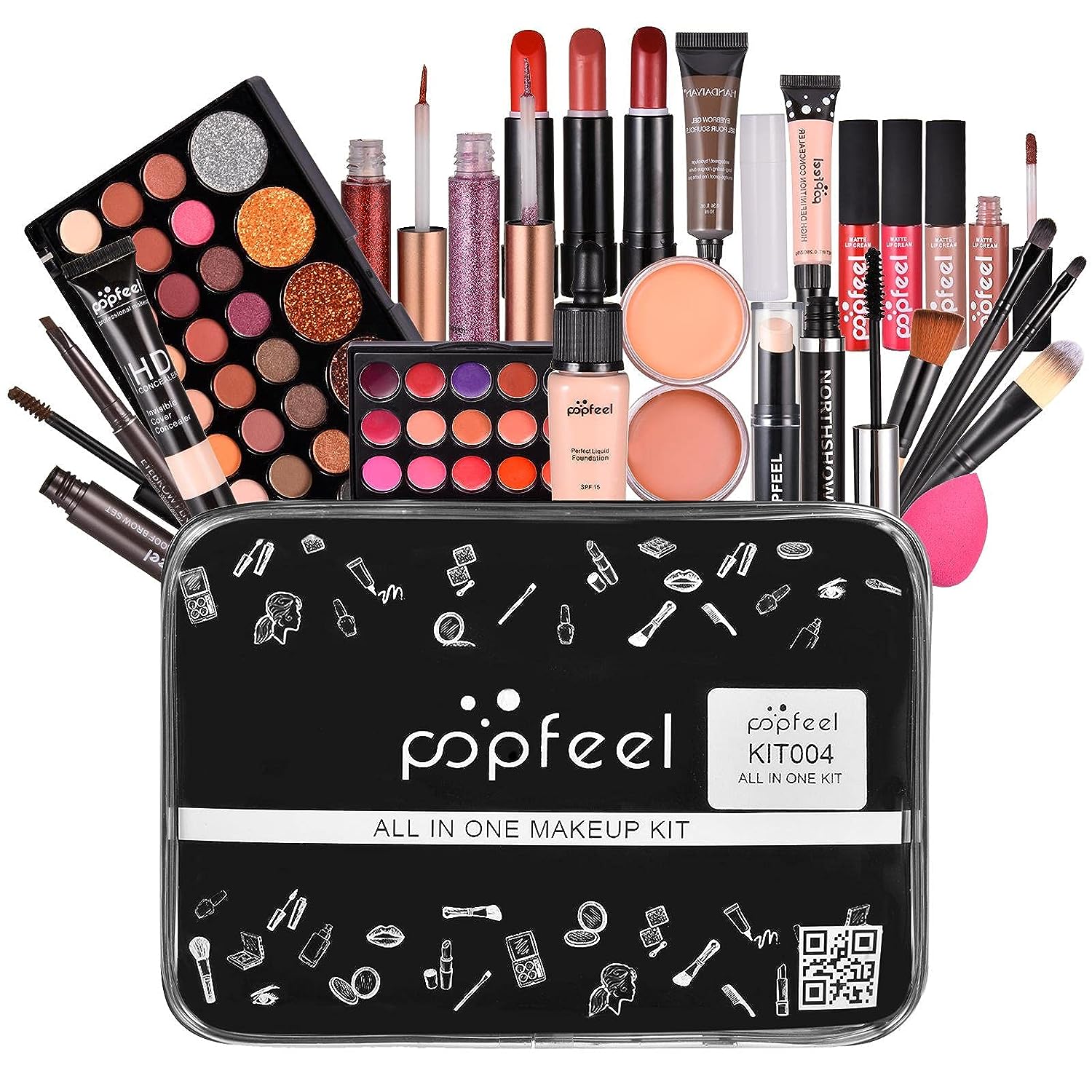 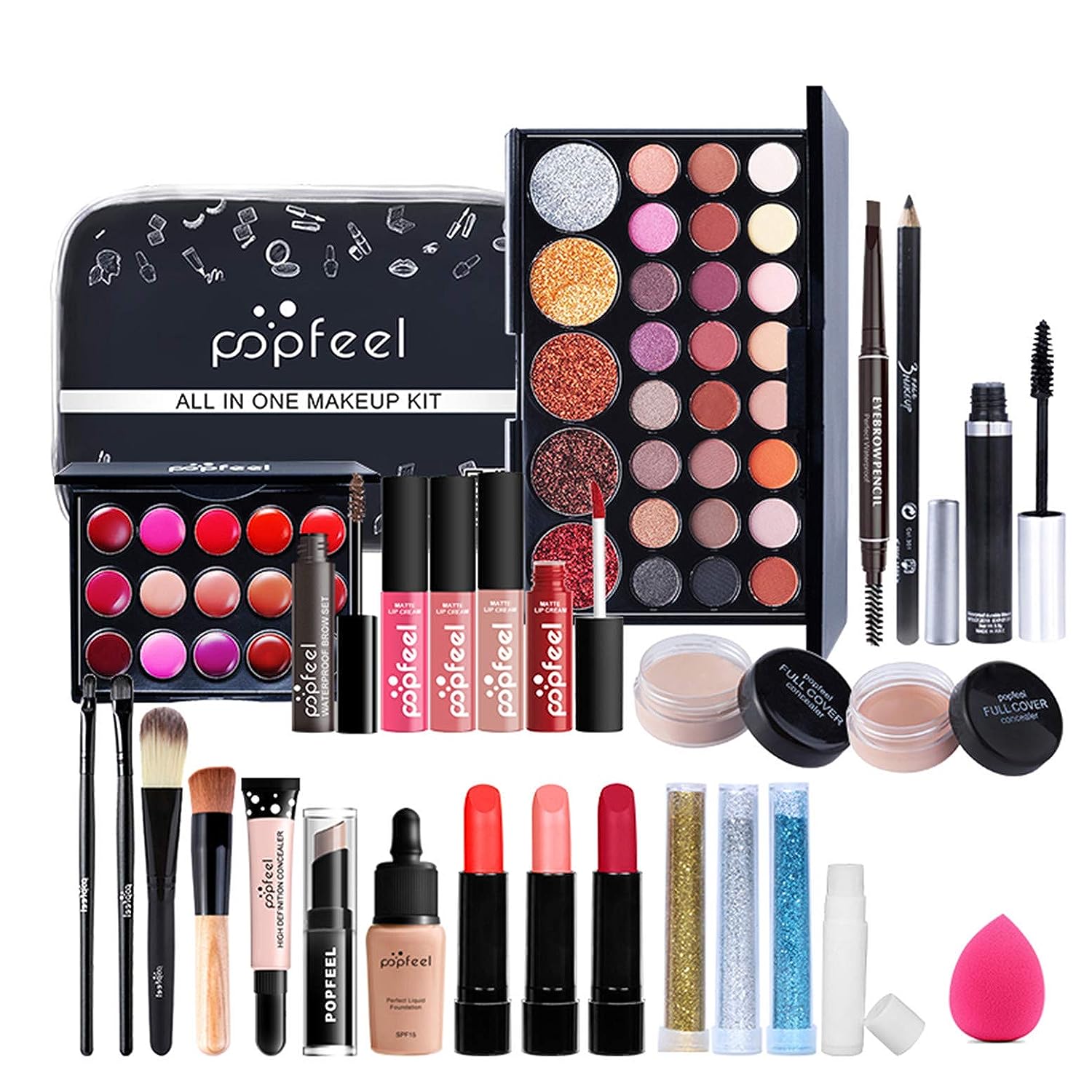 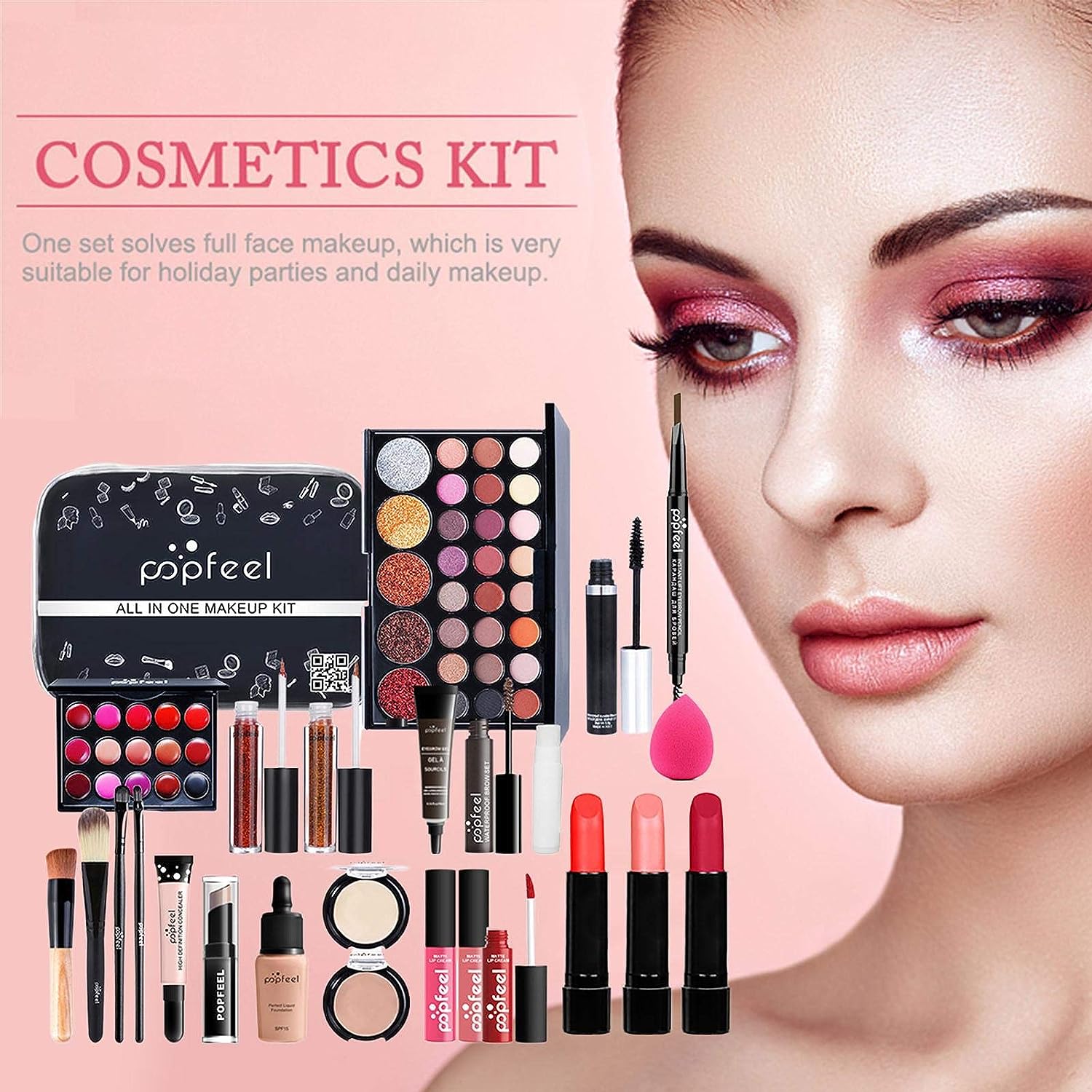 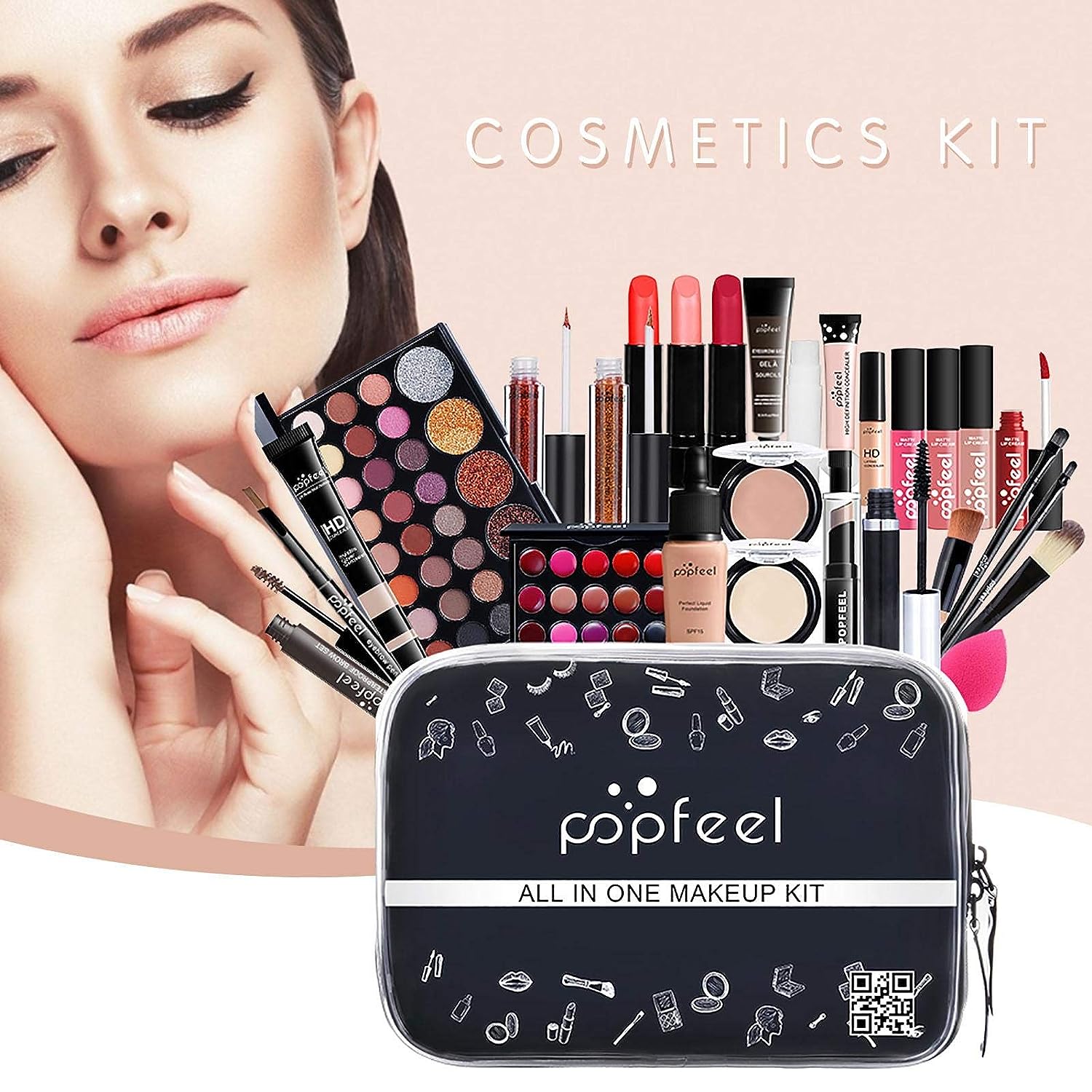 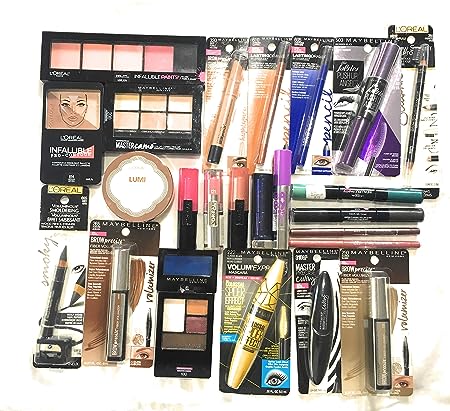 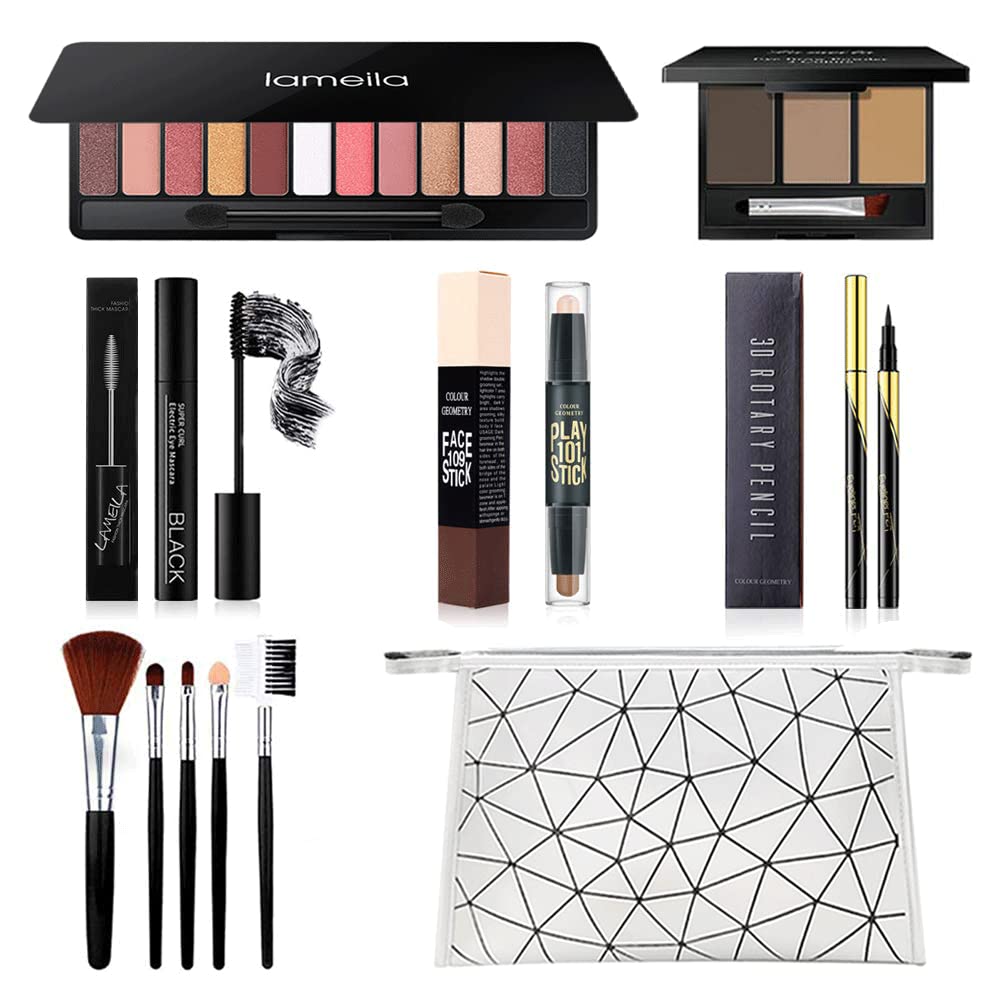 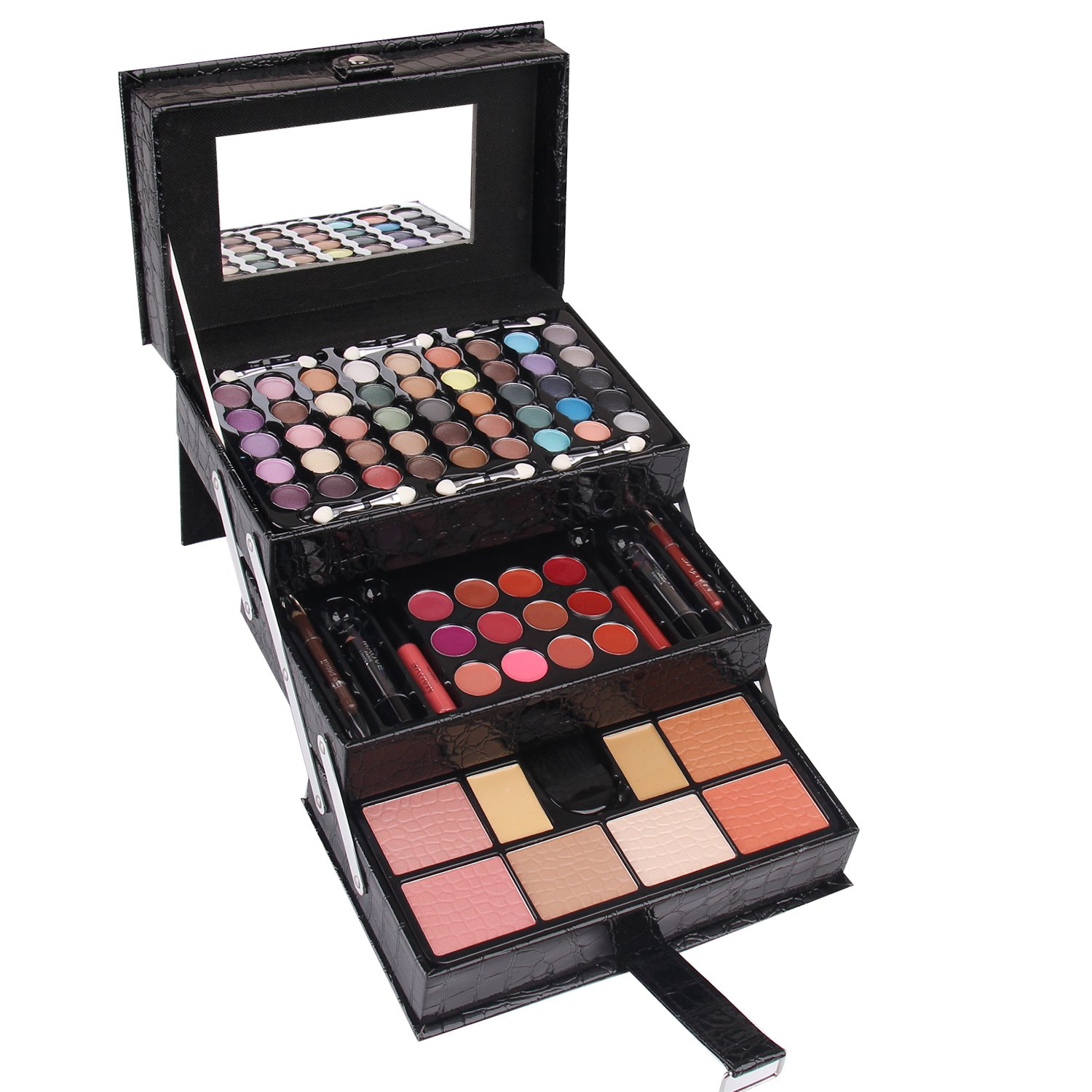 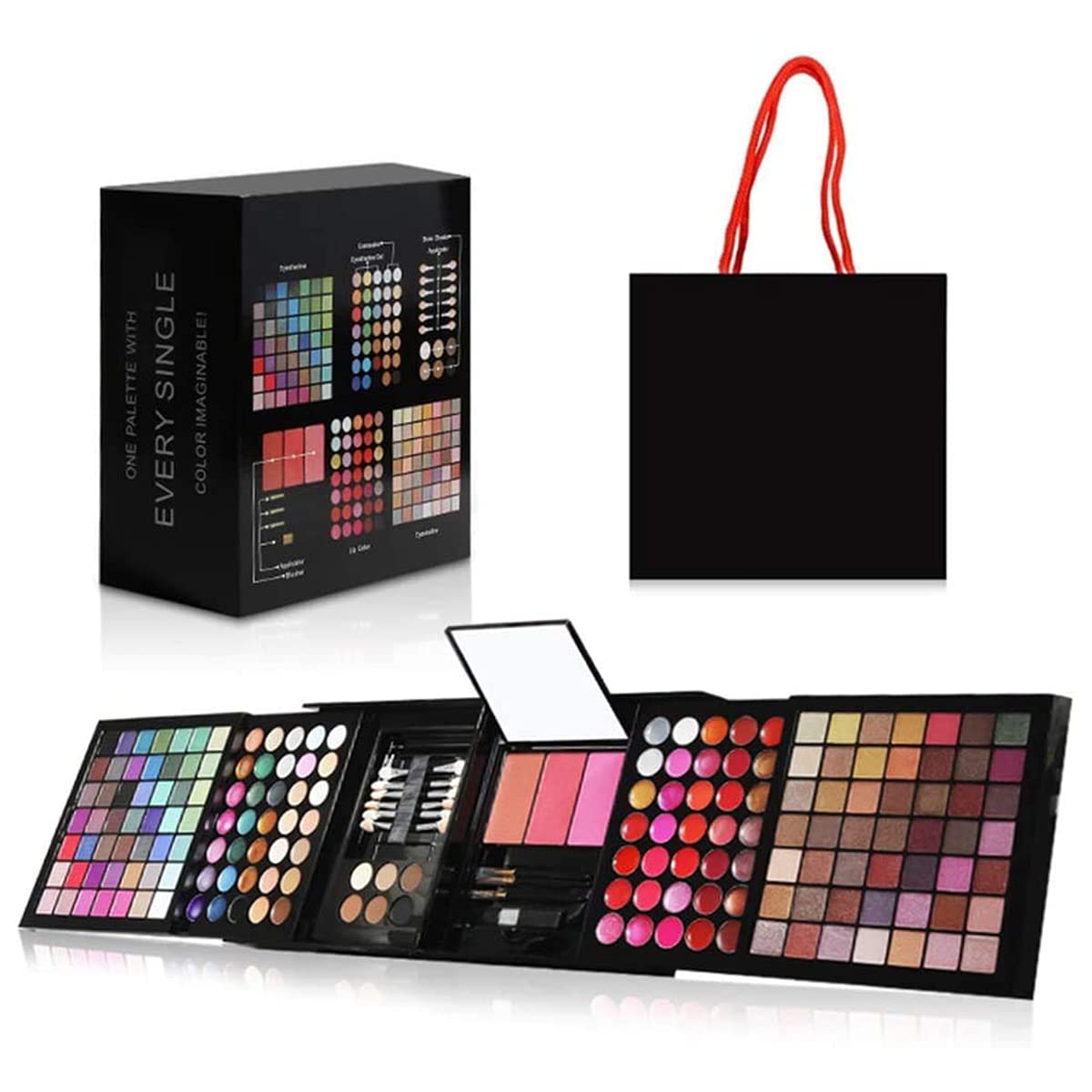 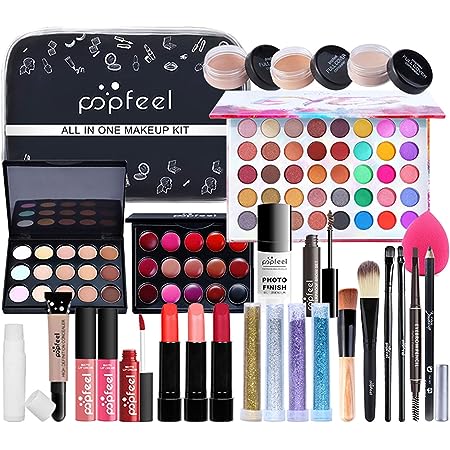 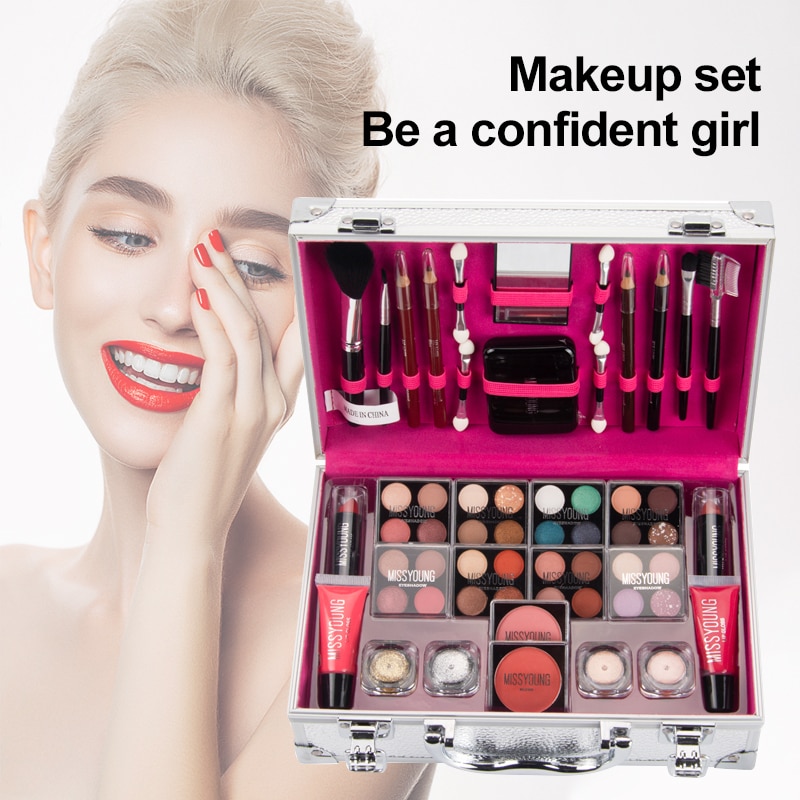 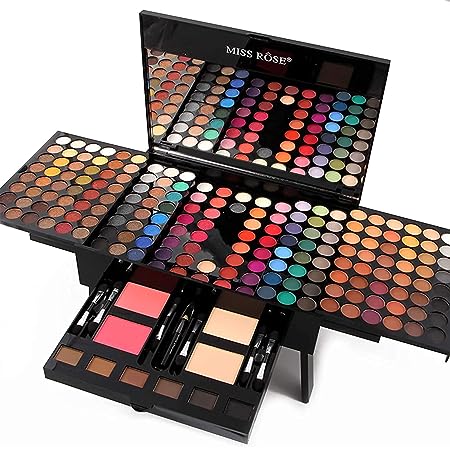 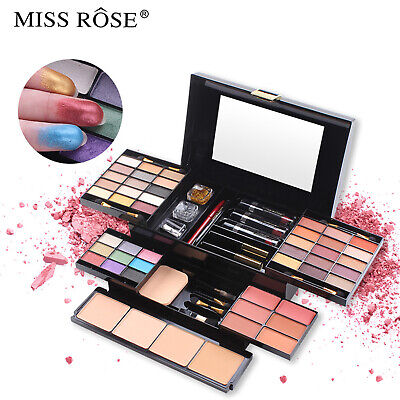 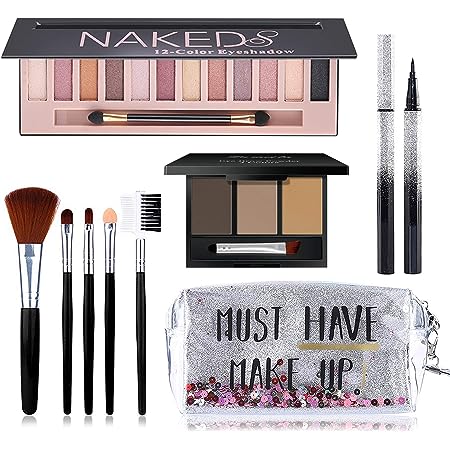