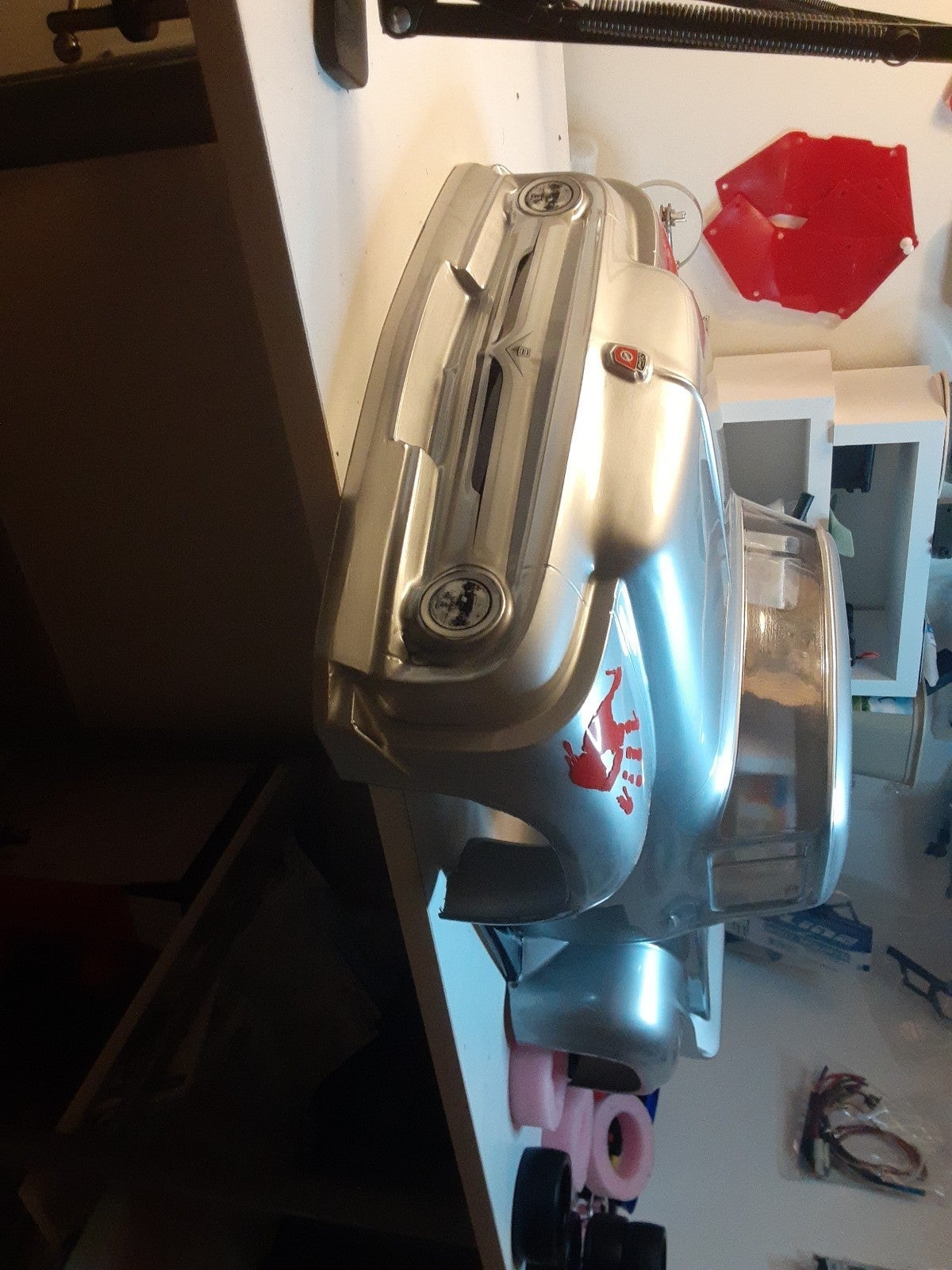 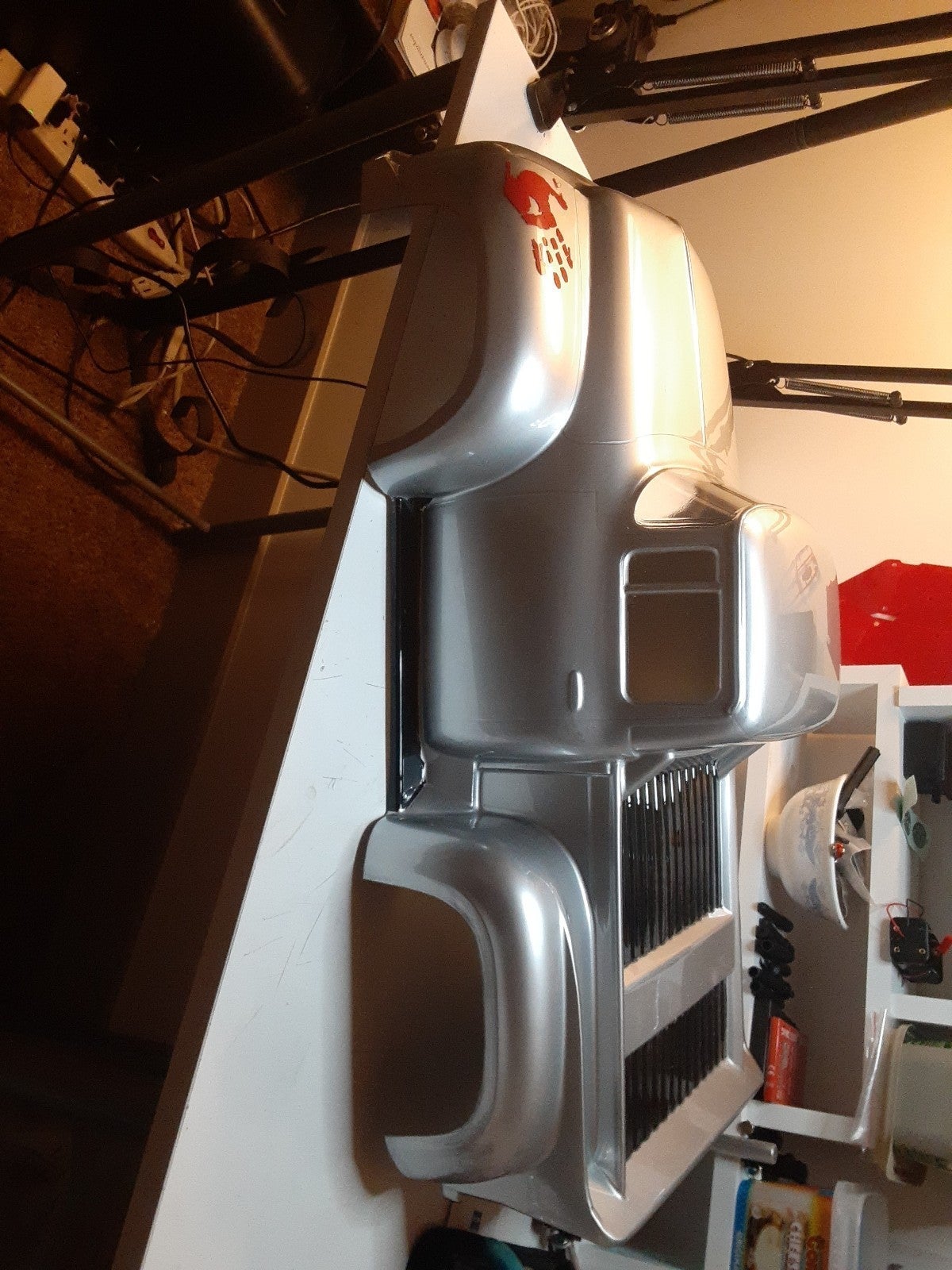 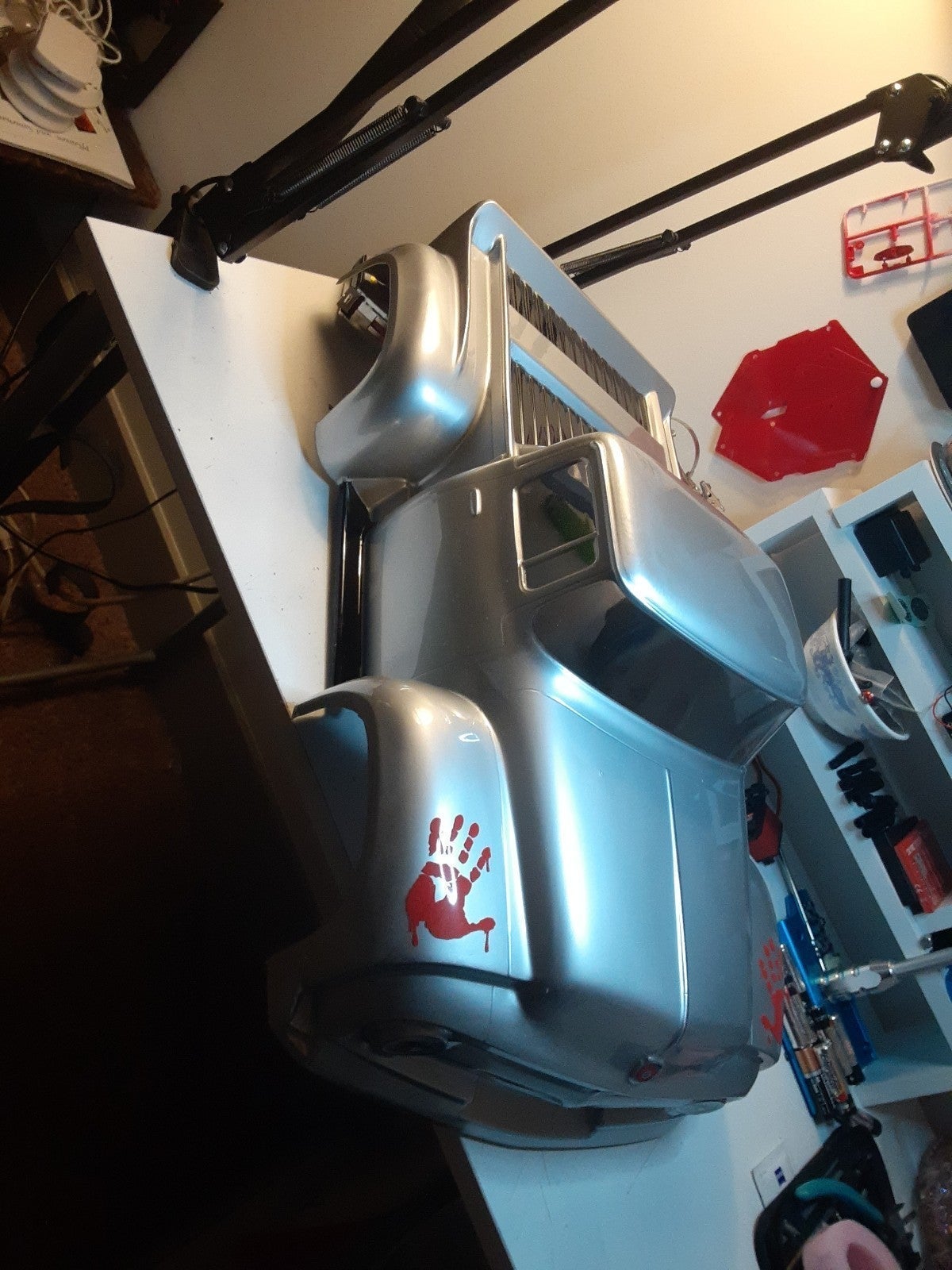 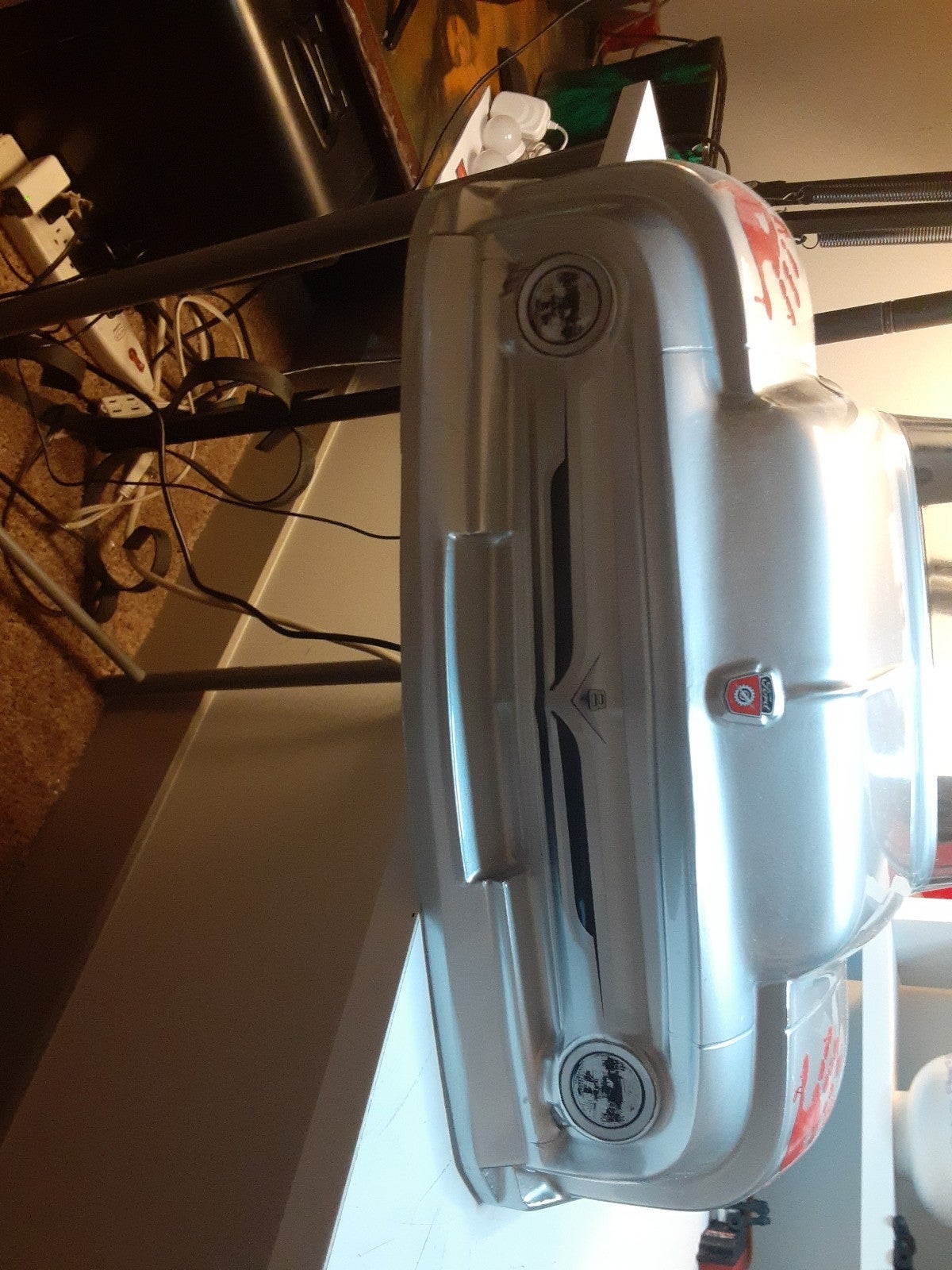 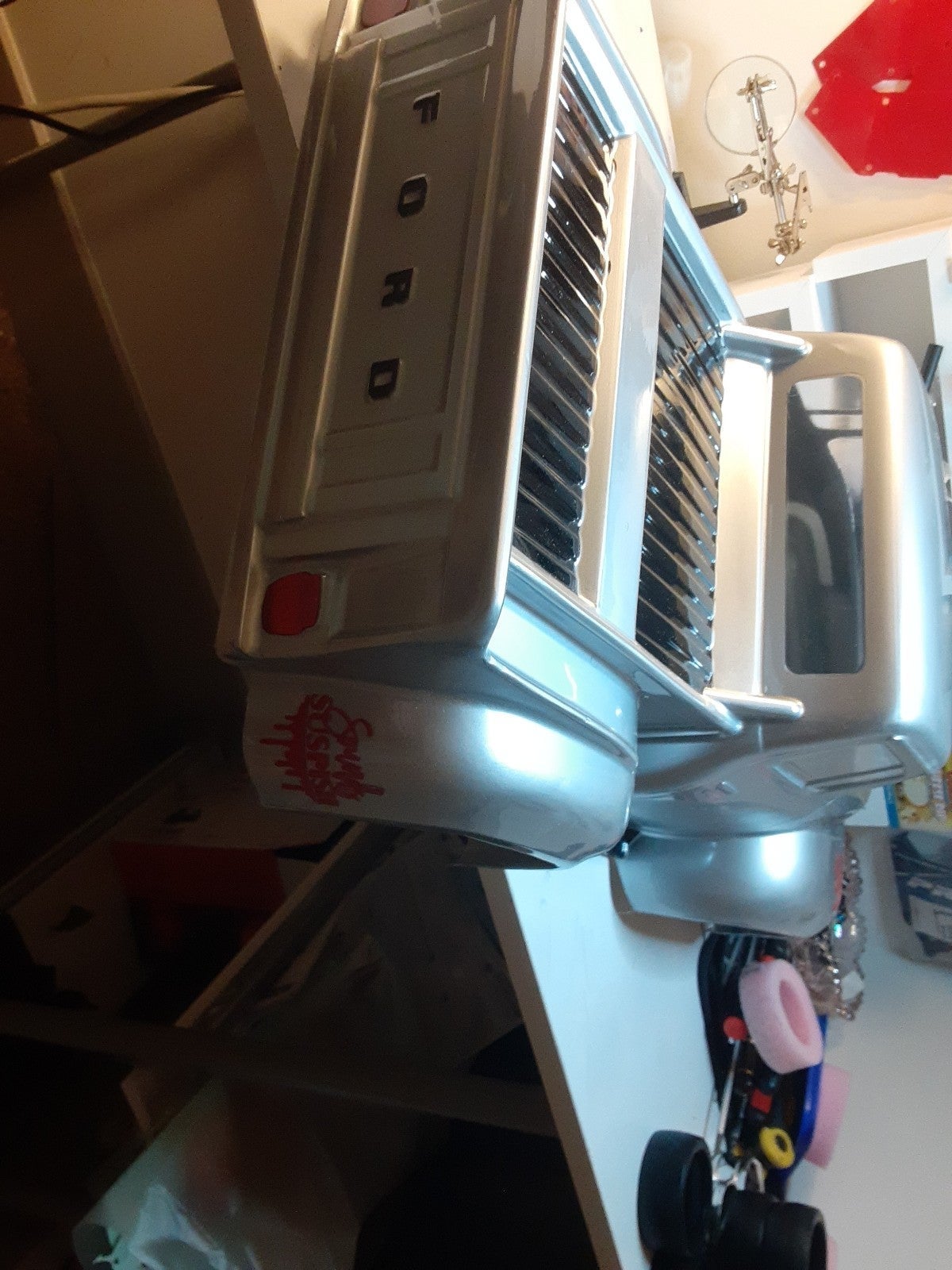 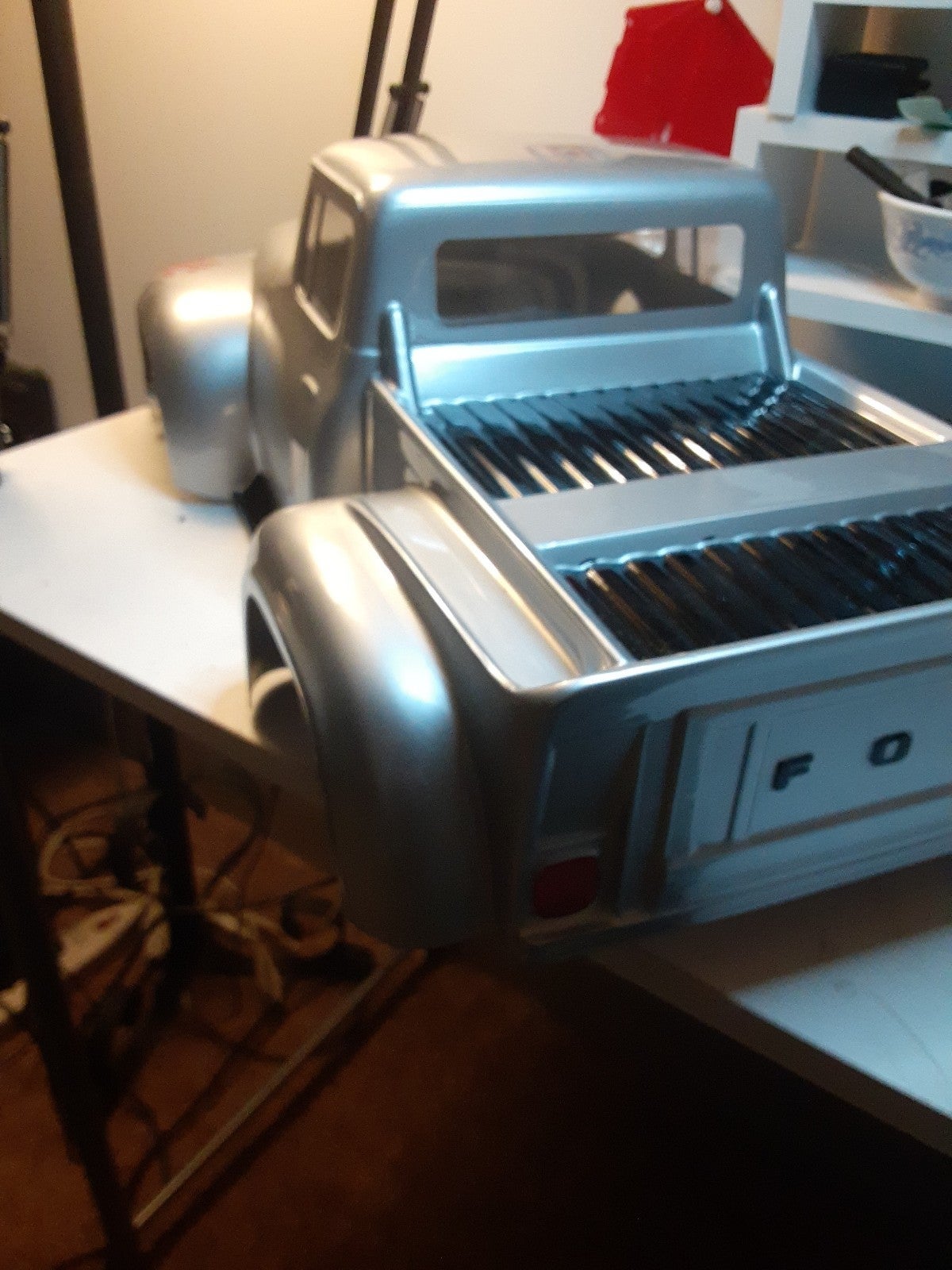 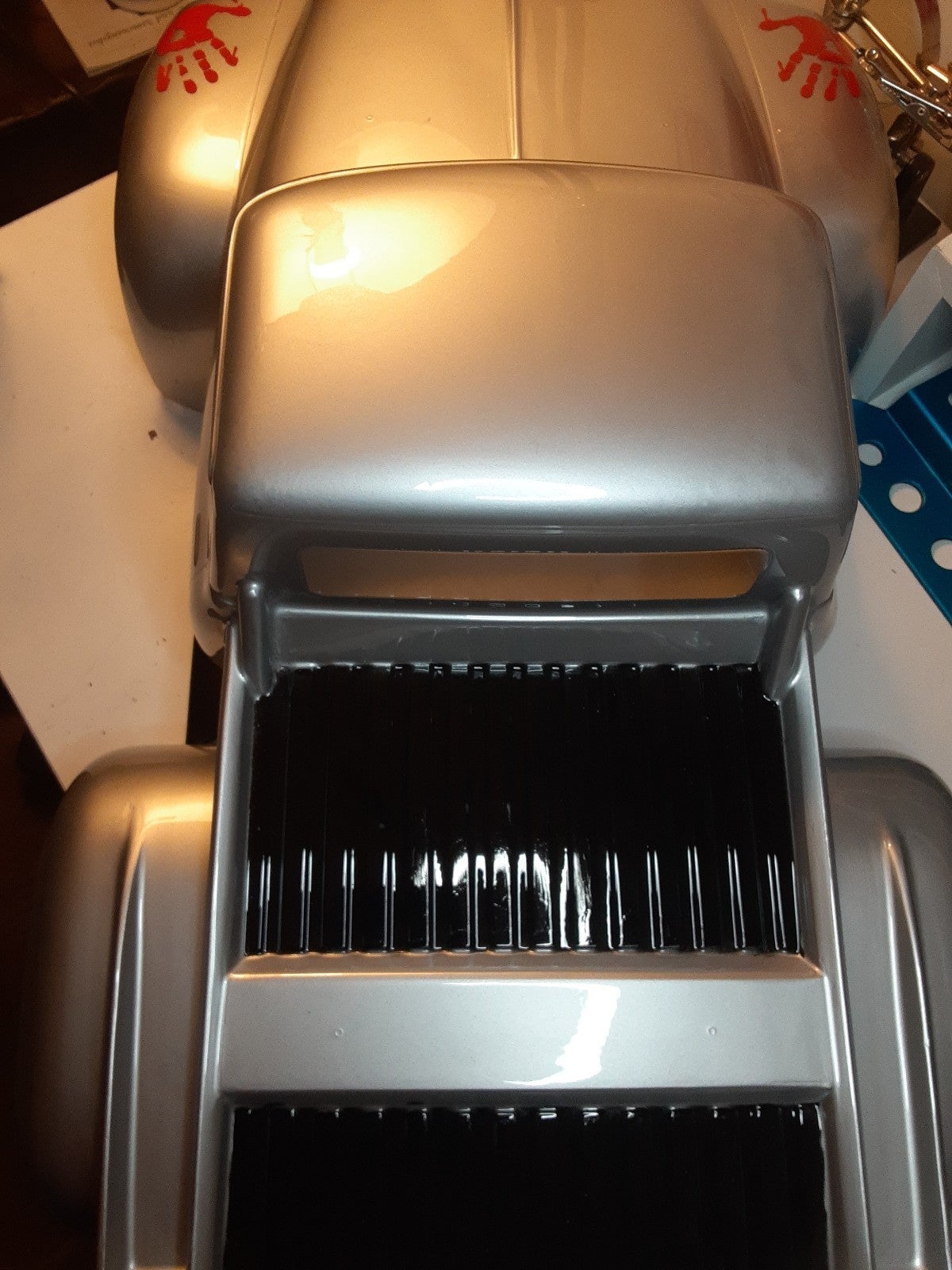 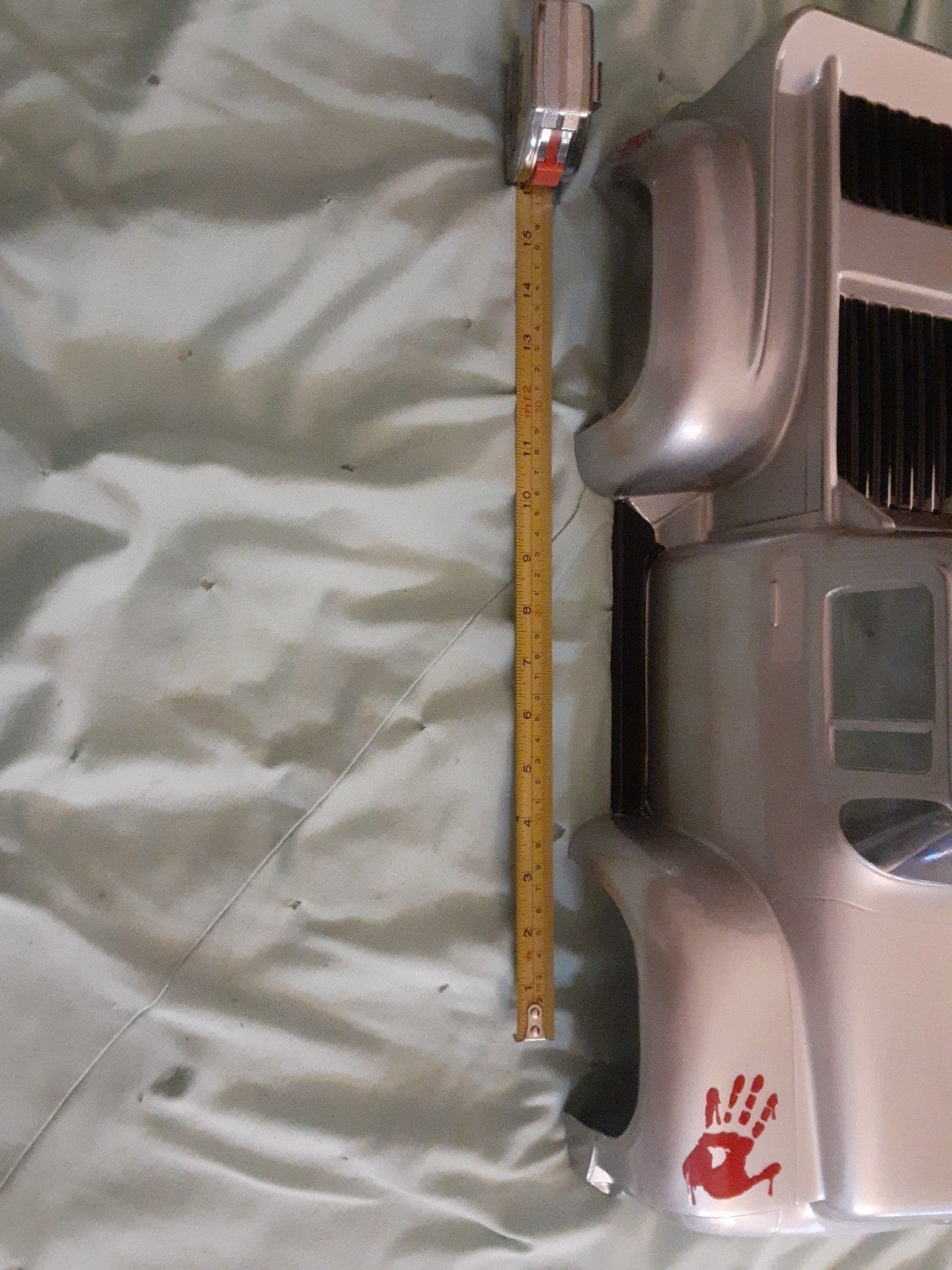 1/10 scale Pro line 1956 Ford drag body. All tamiya paint used on this item. The body is 22inches long by 13 inches wide. The wheel base is about 13 and a half. The from left front tire to back left. It is a dragster body.no bodys made yet 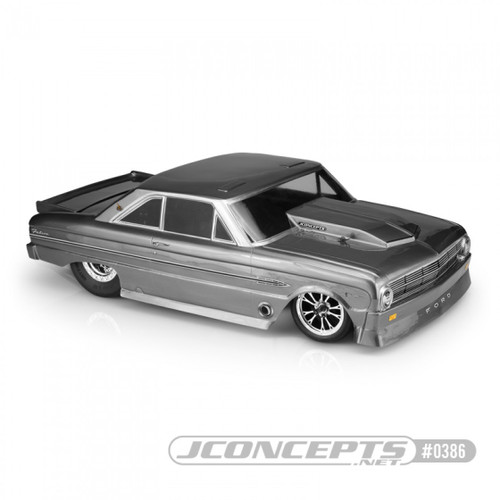 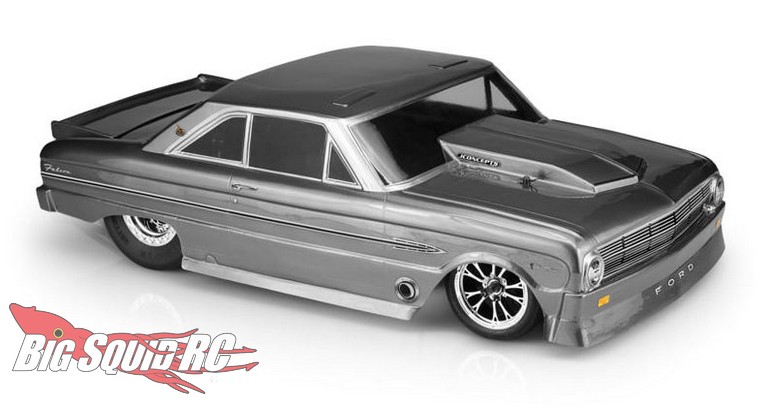 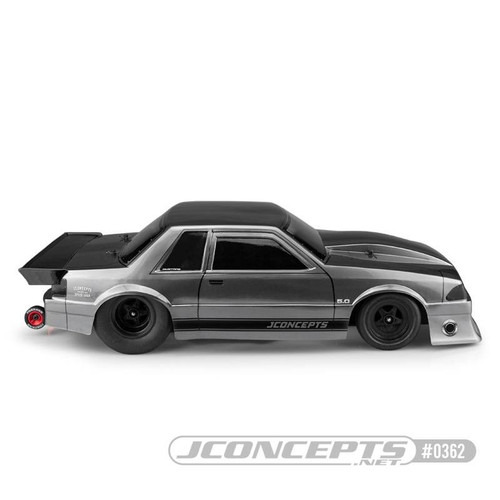 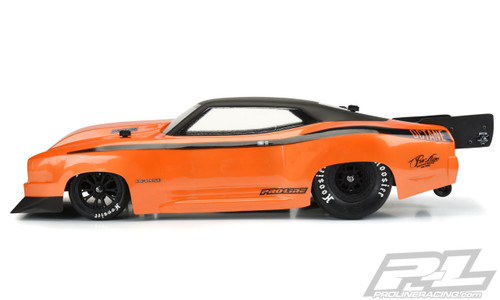 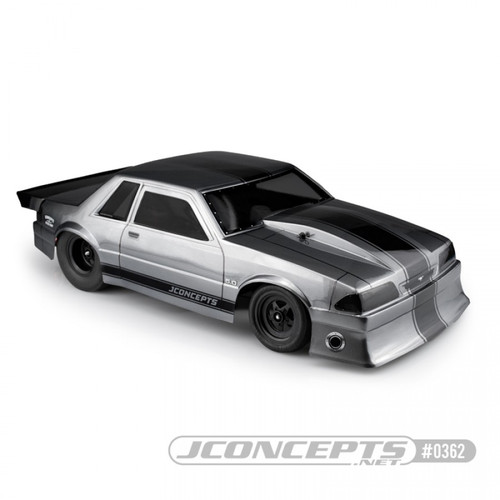 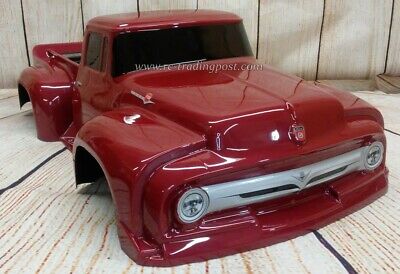 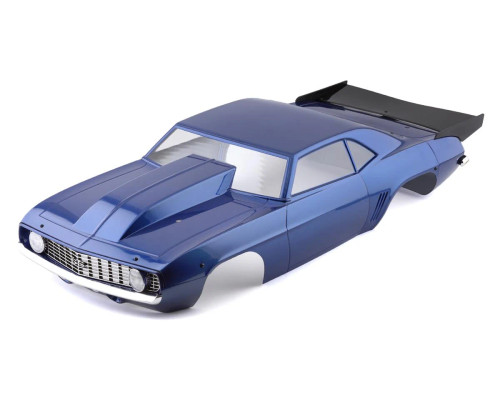 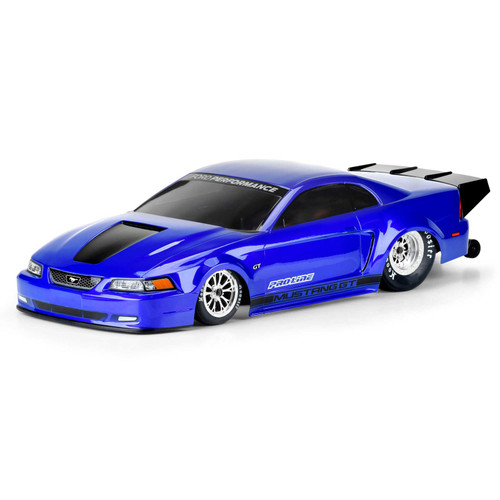 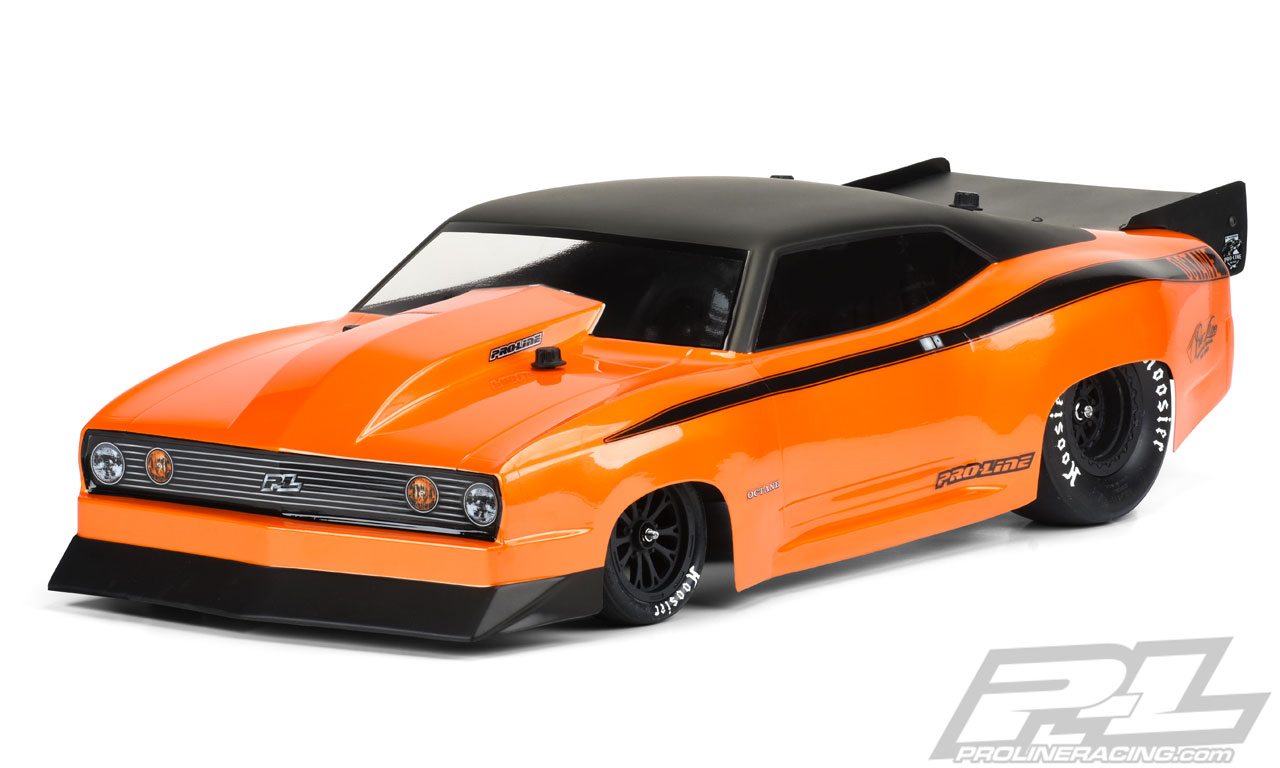 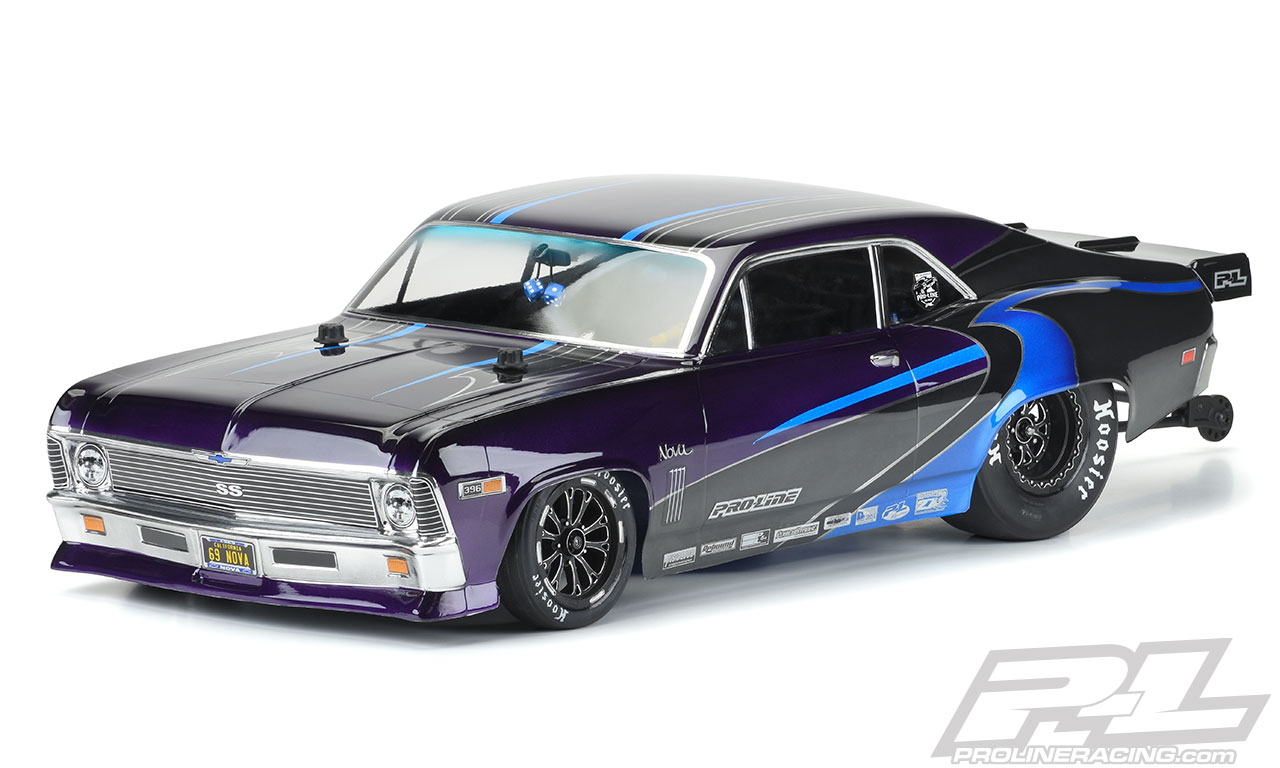 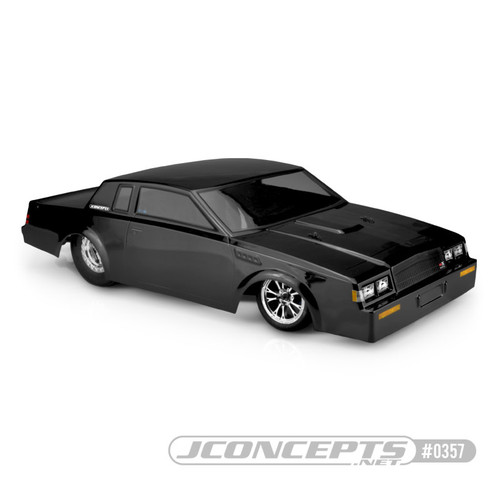 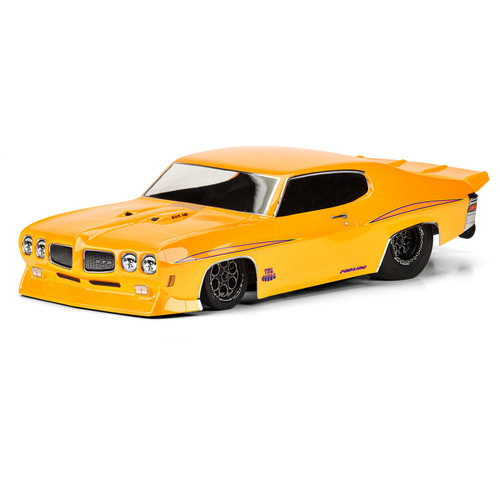 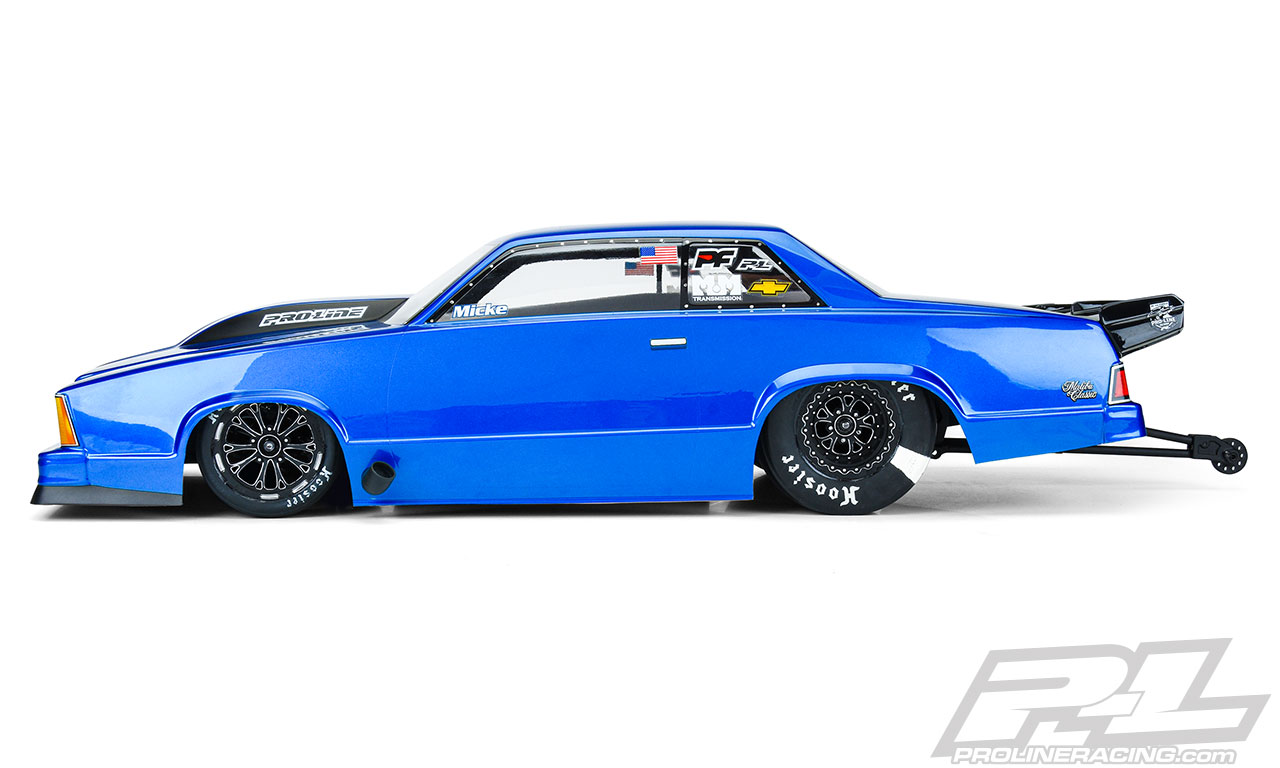 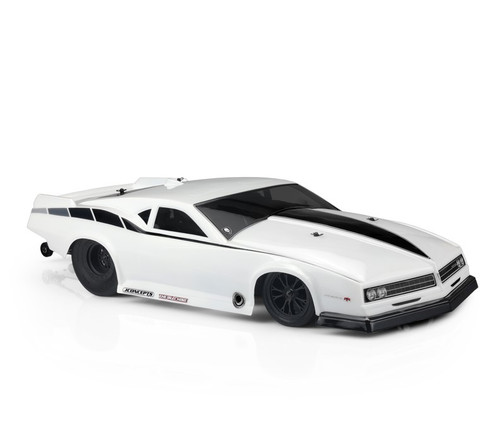 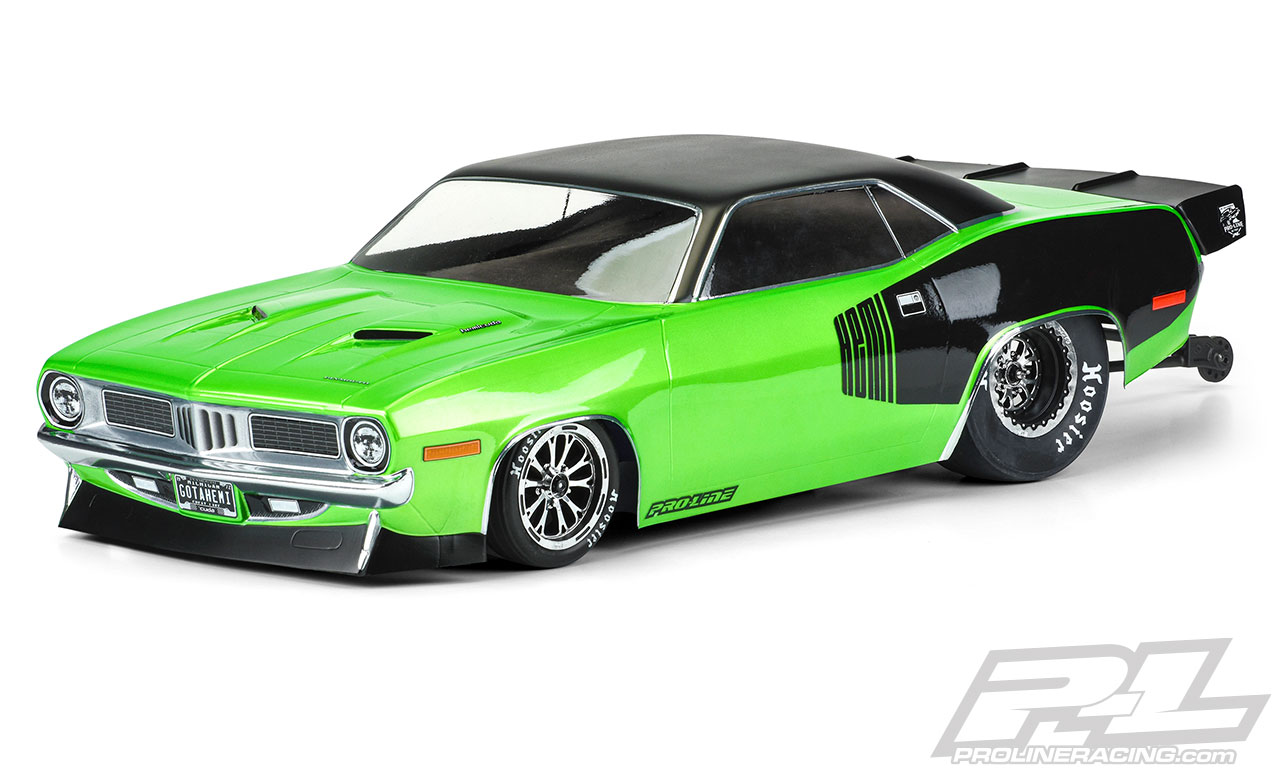 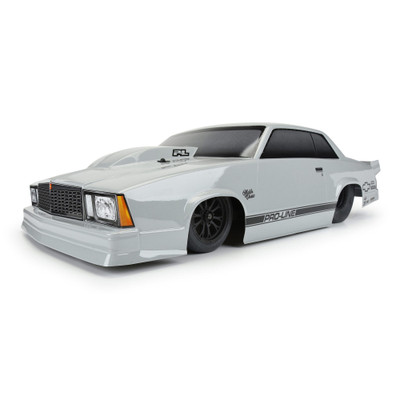 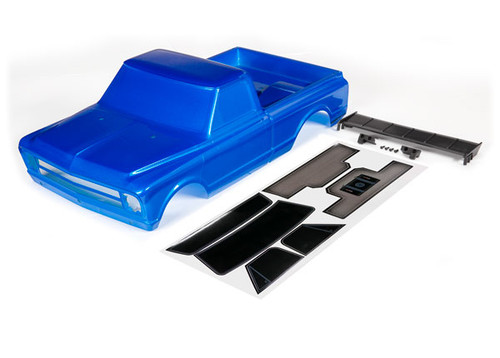 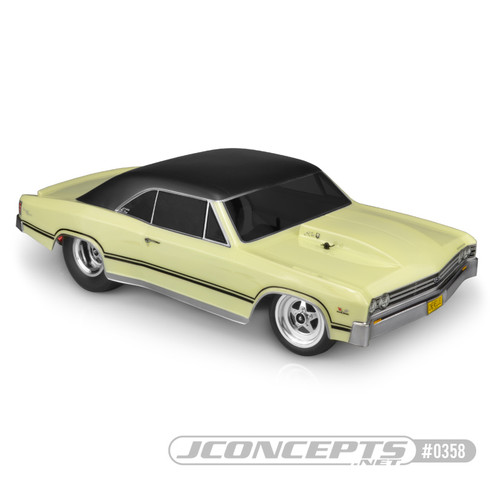 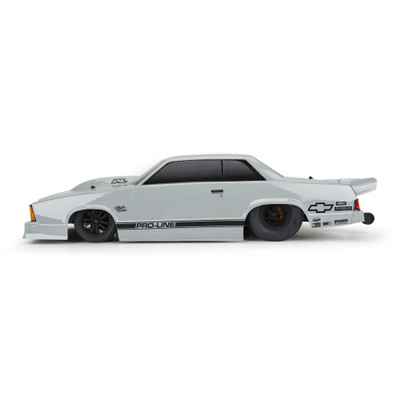 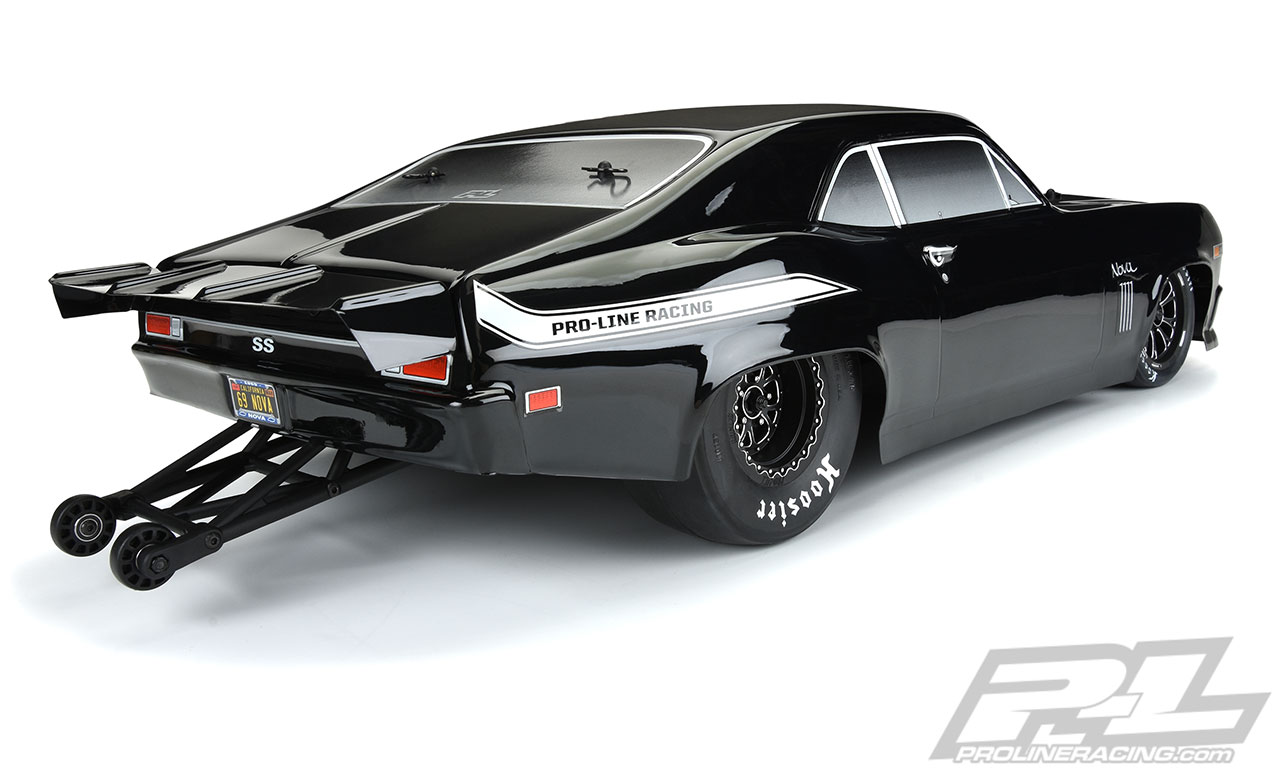