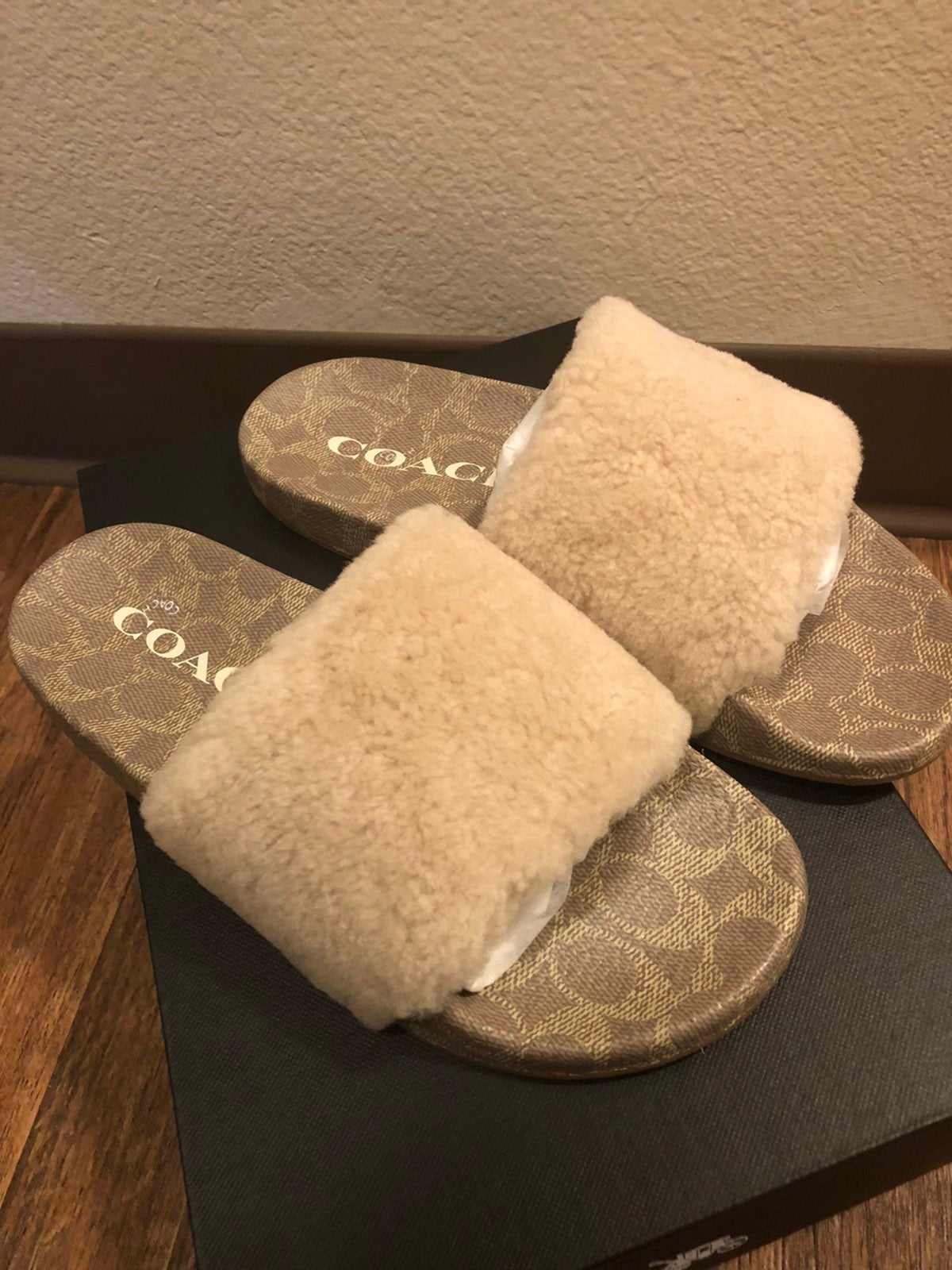 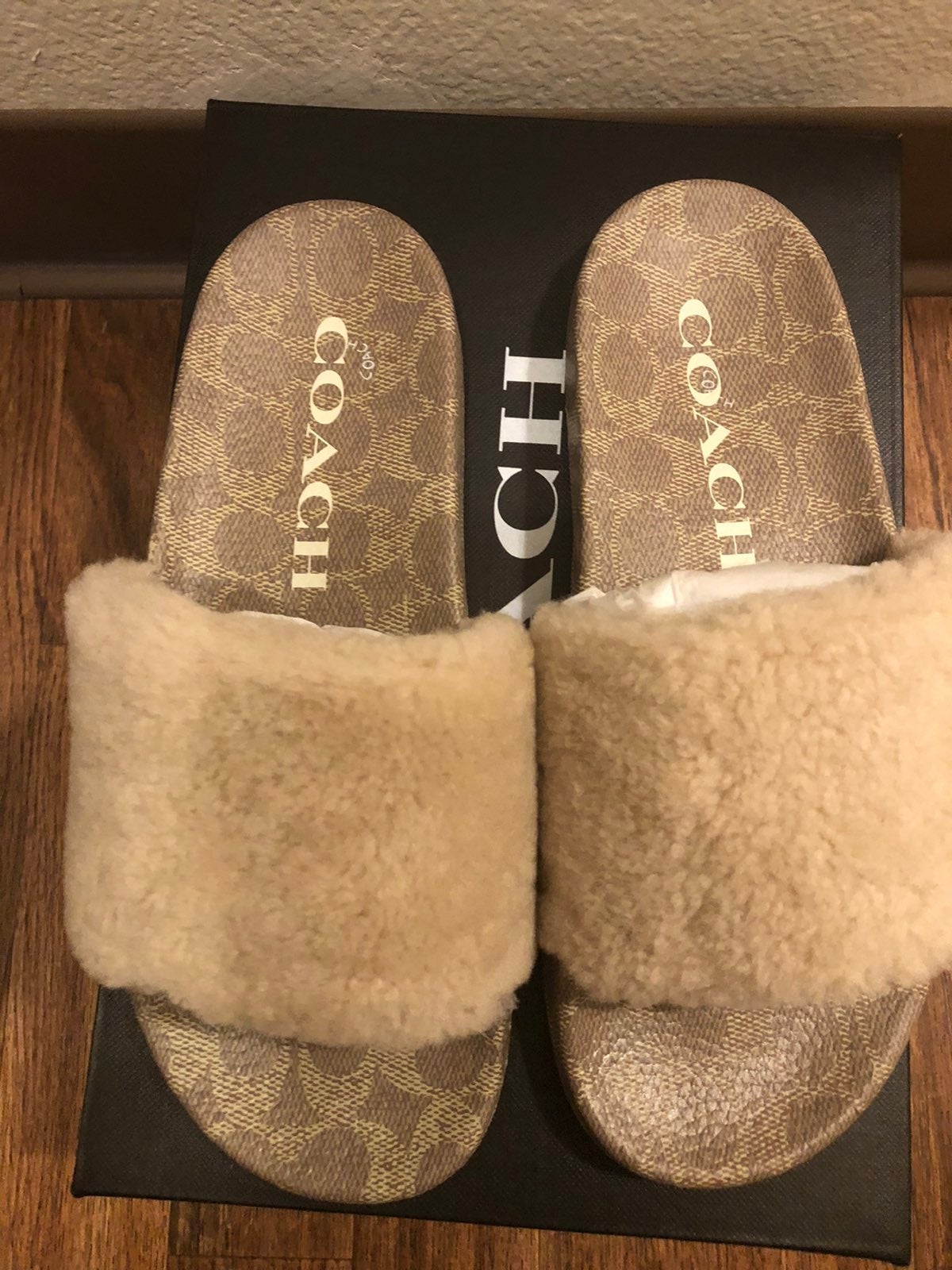 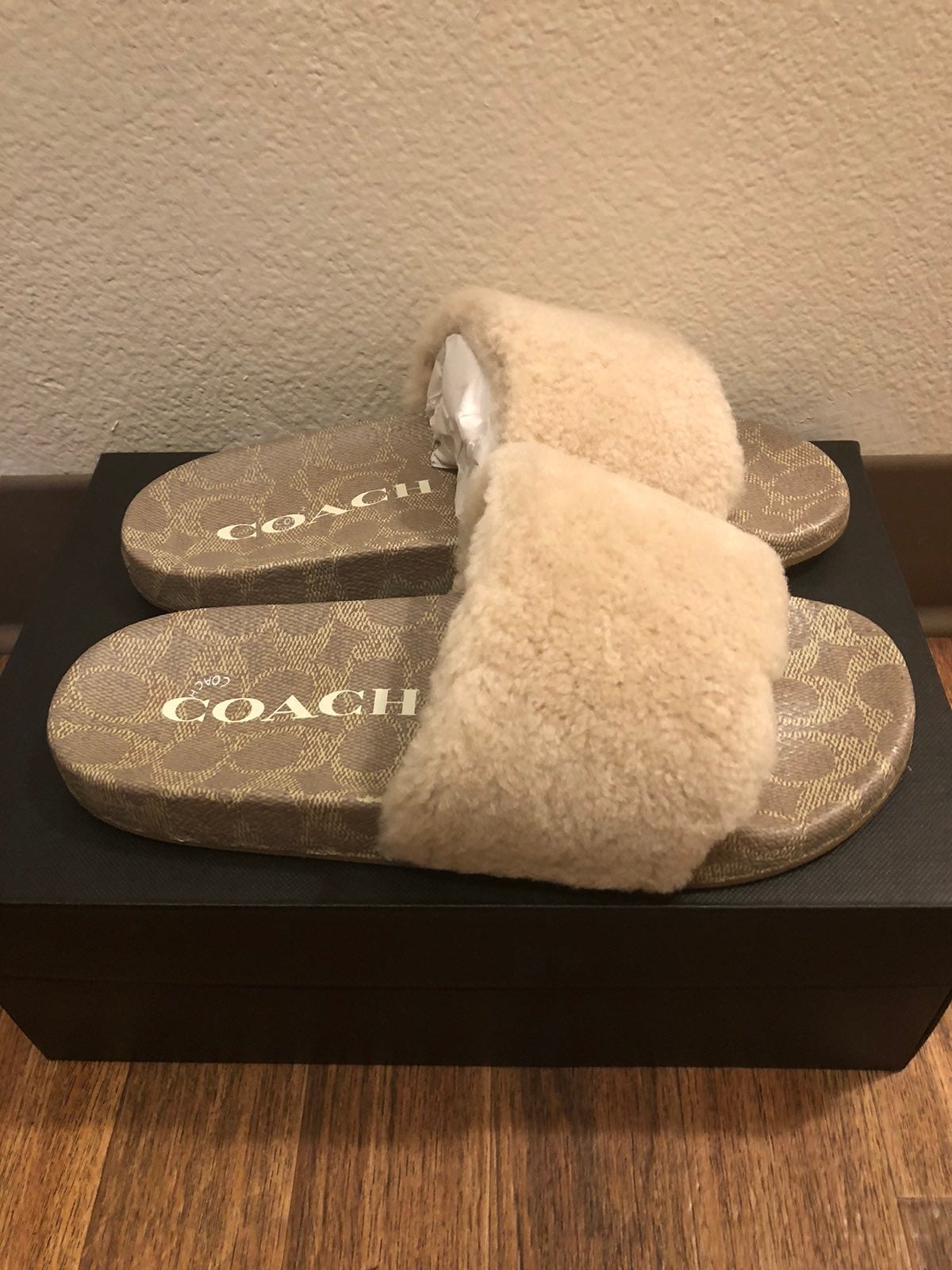 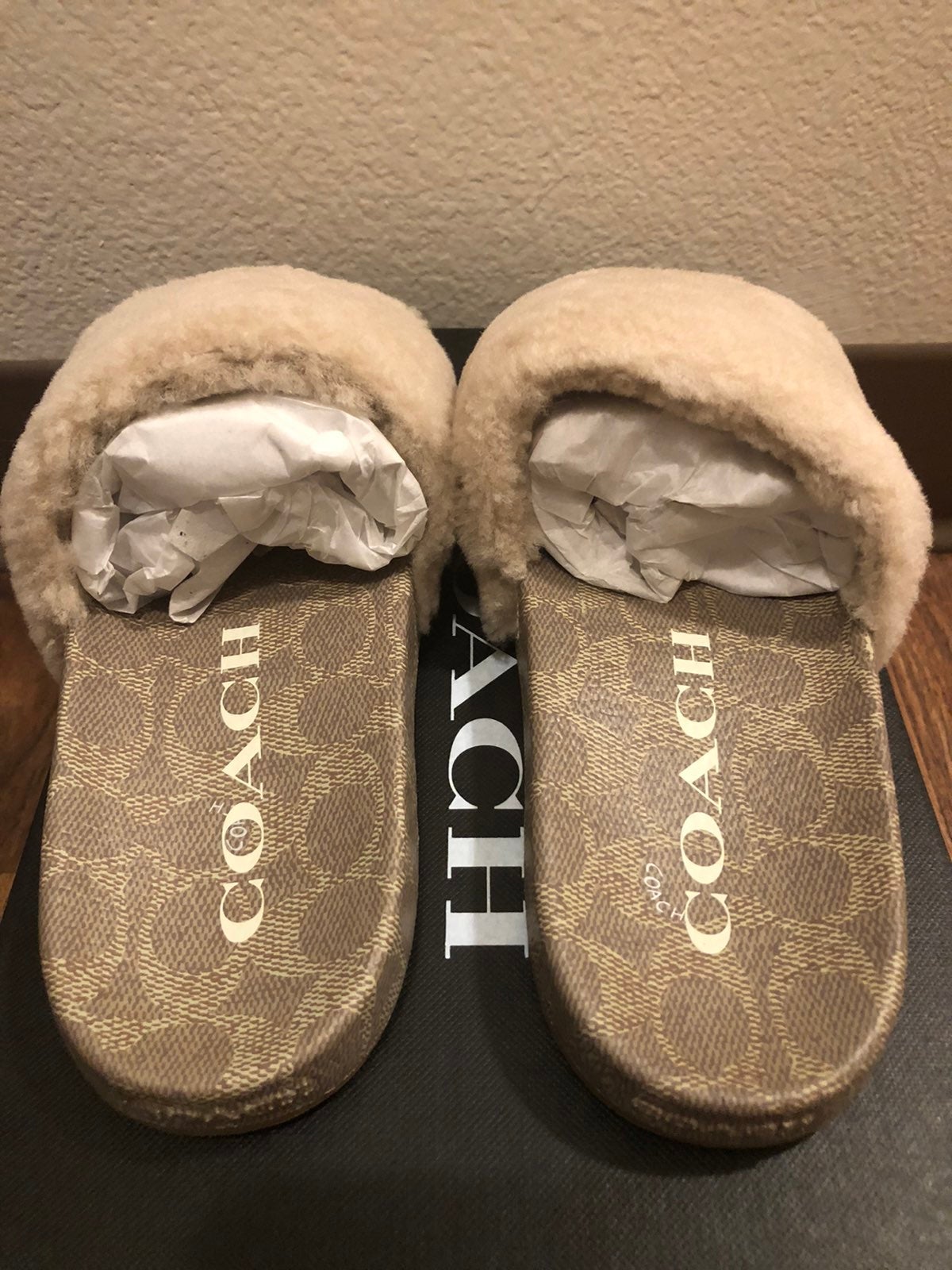 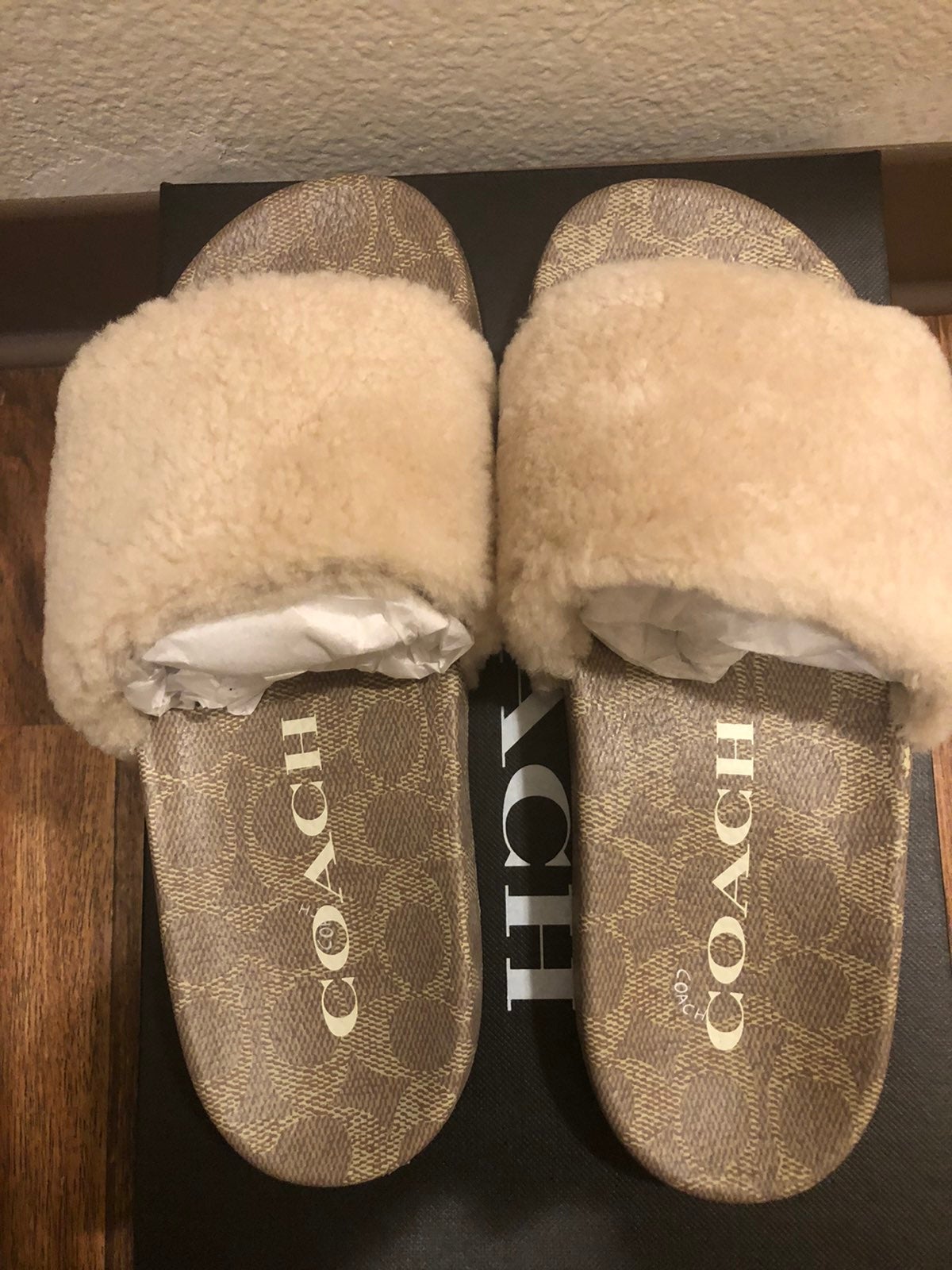 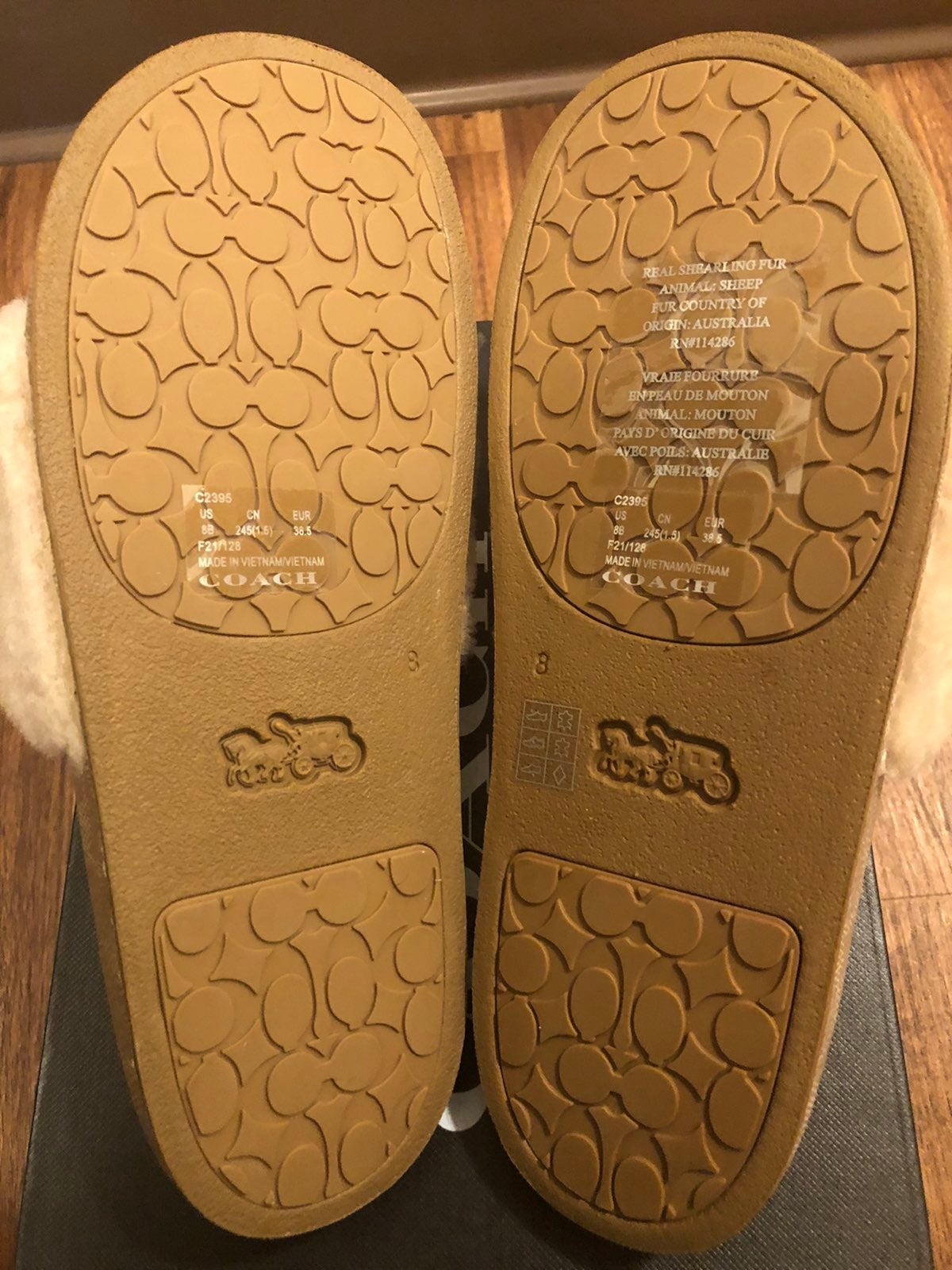 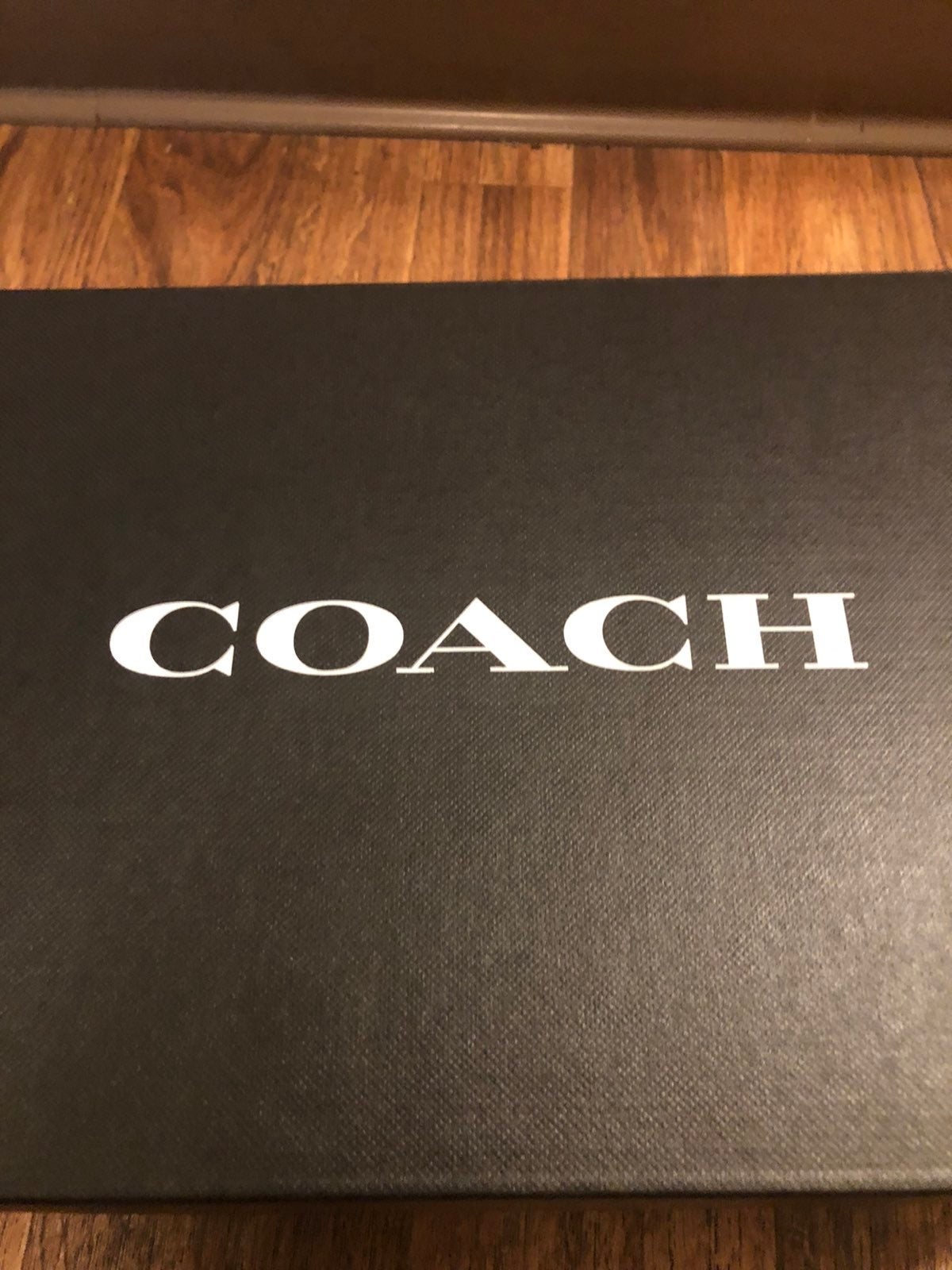 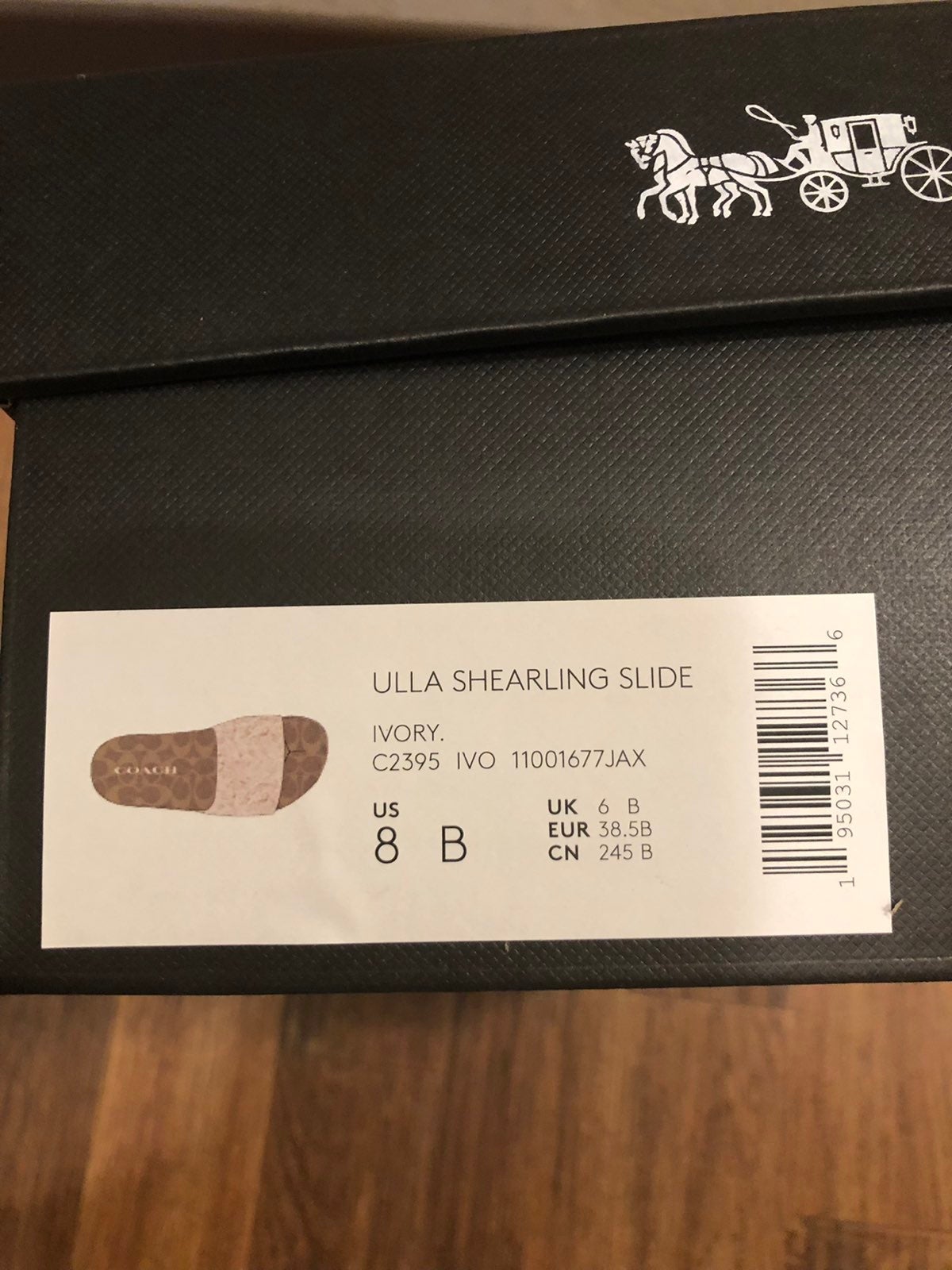 Will ship same or next business day 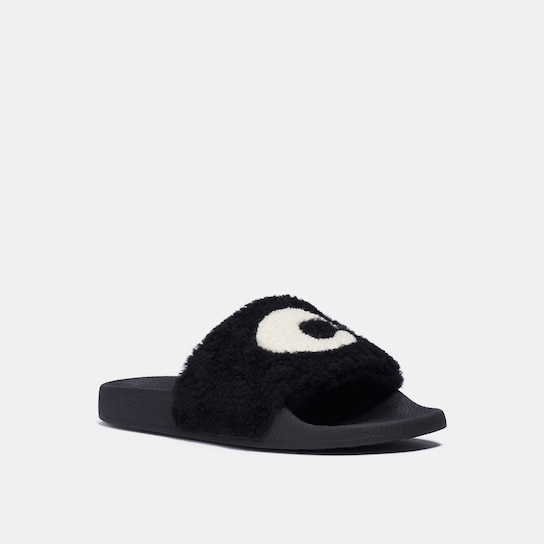 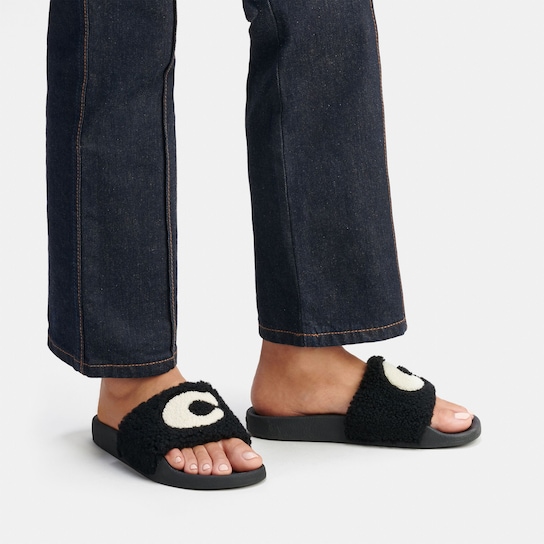 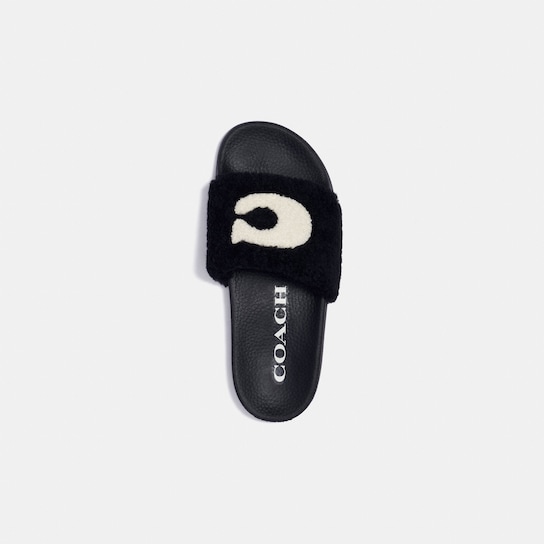 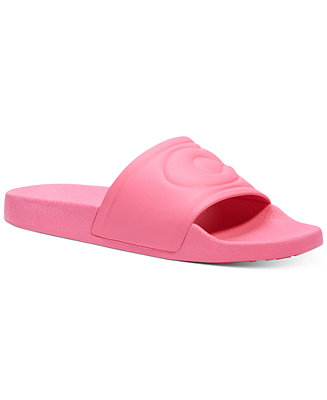 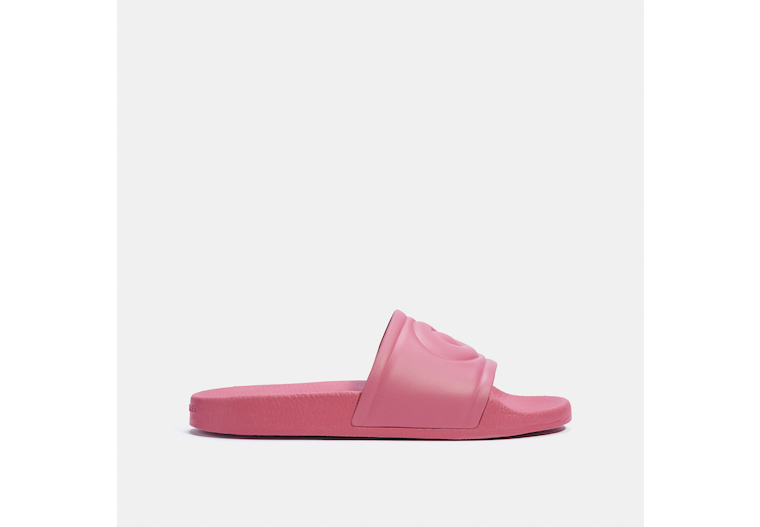 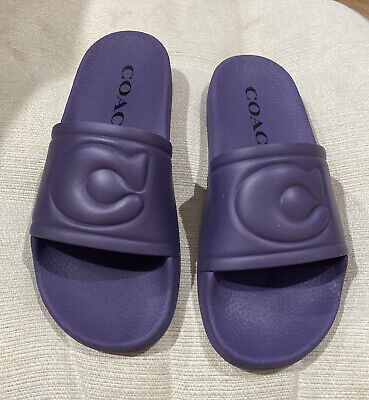 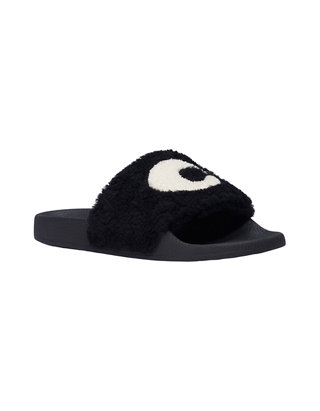 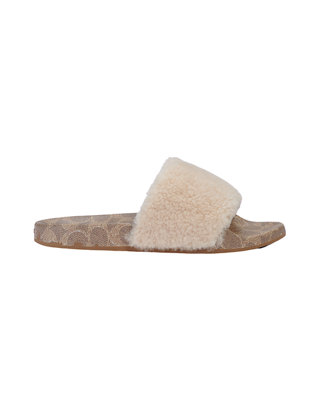 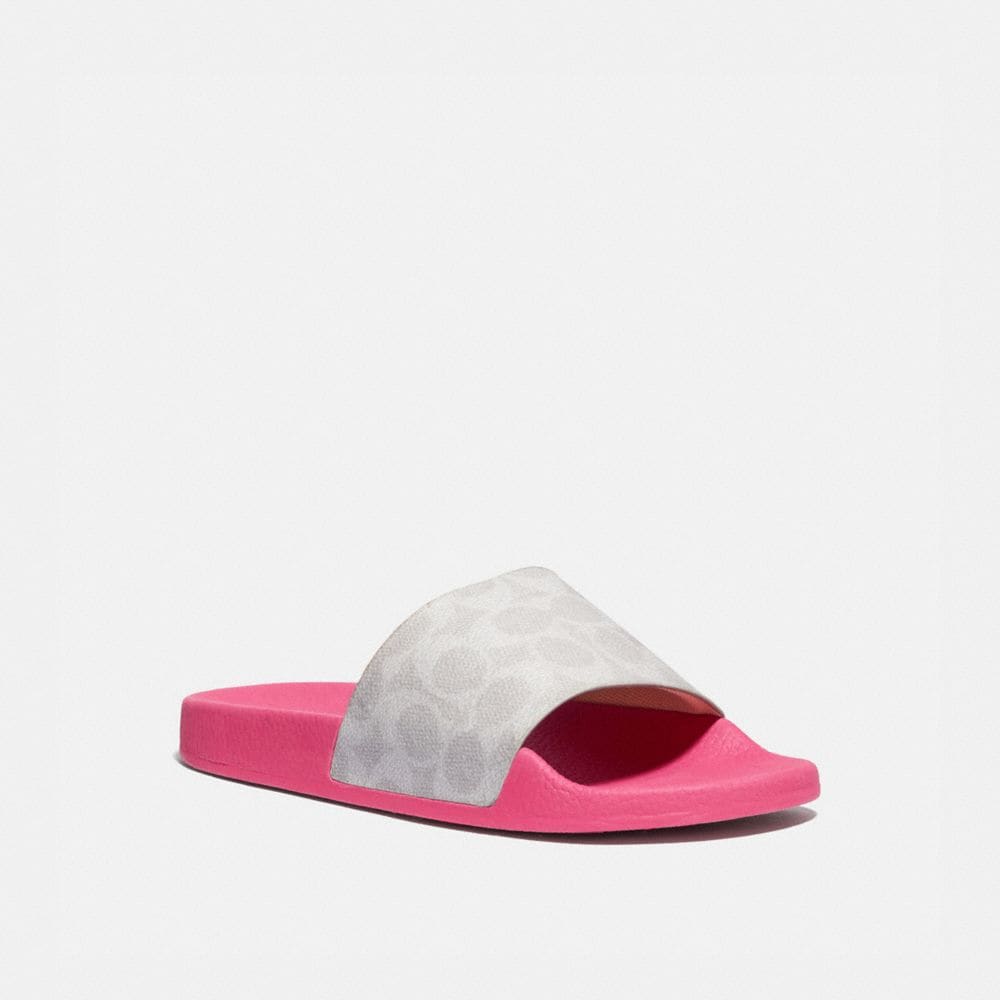