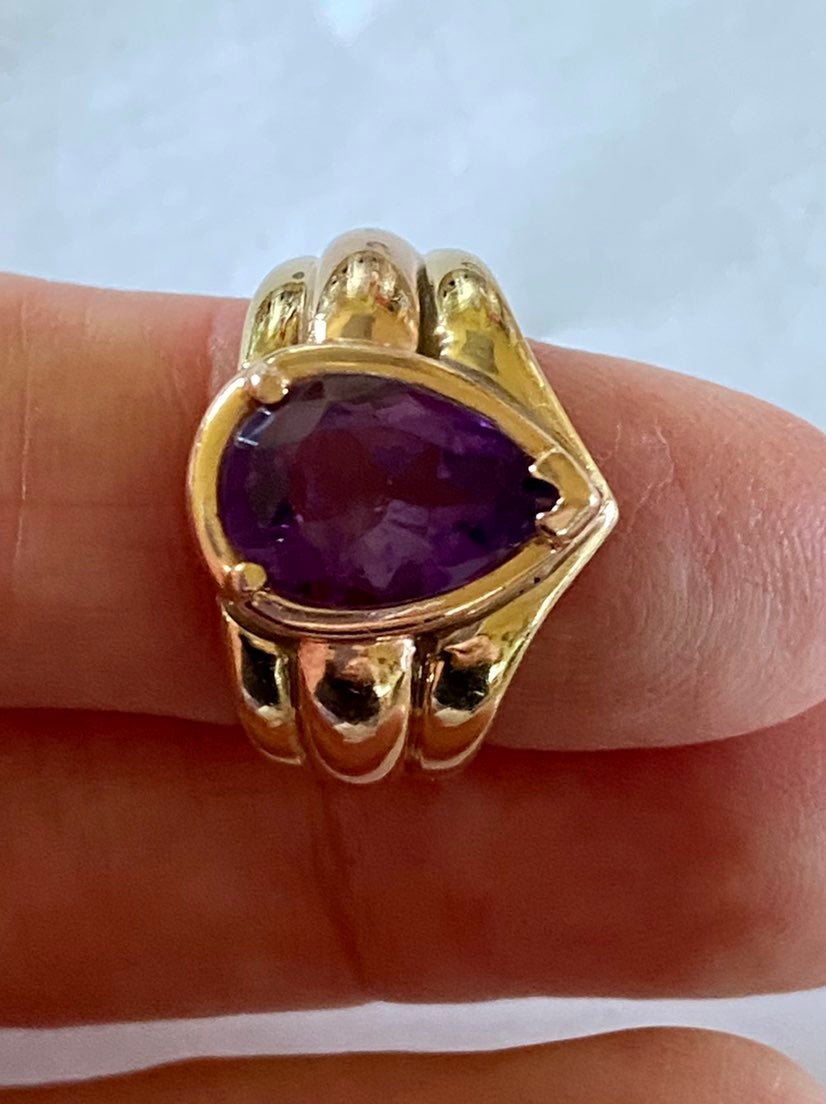 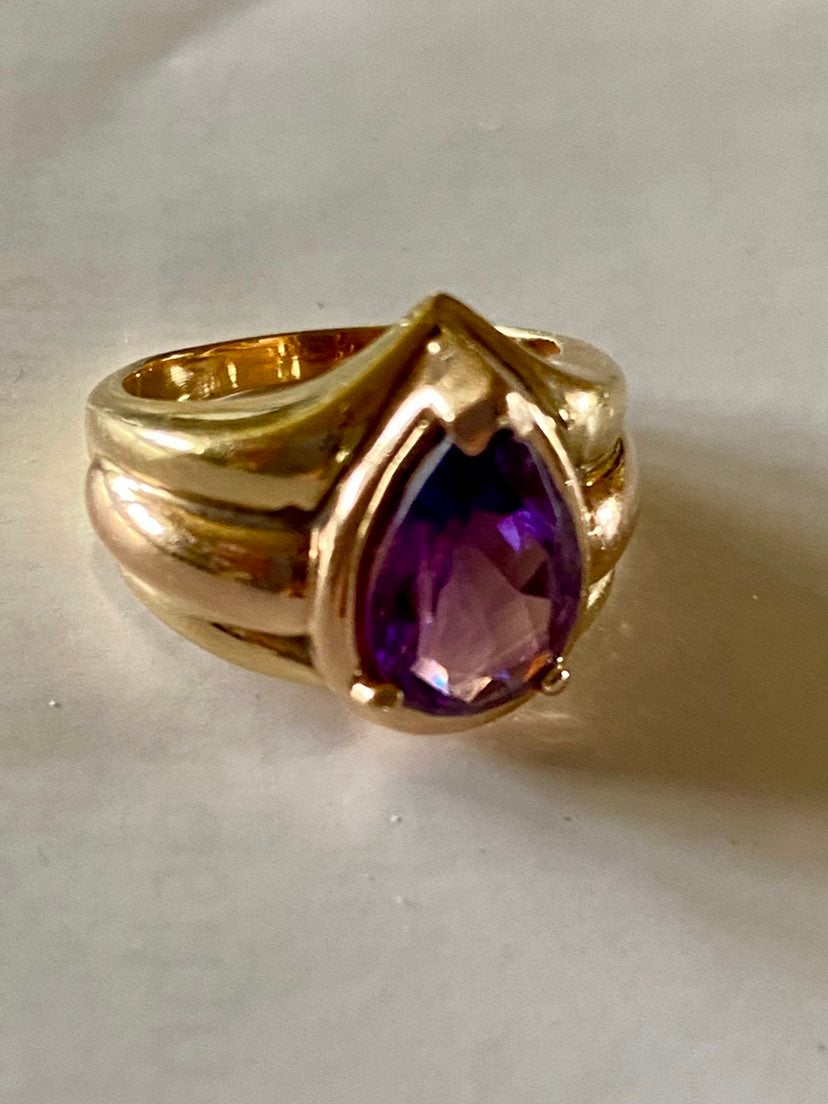 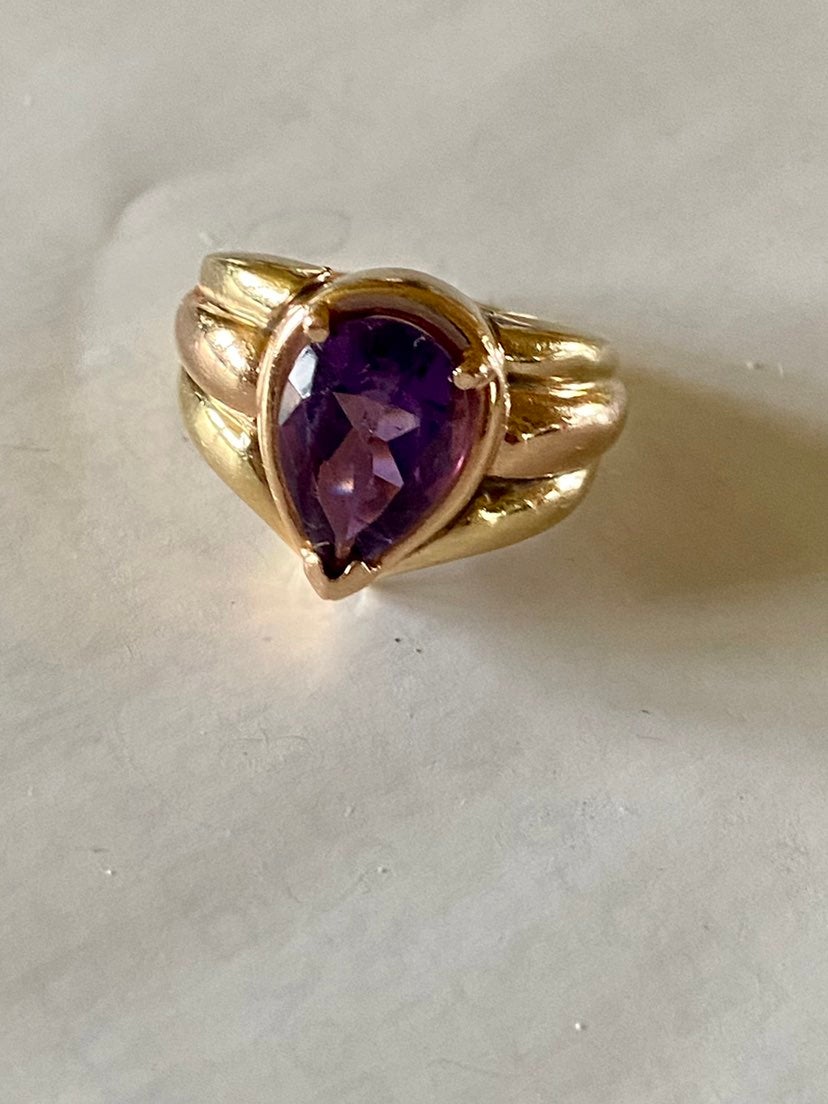 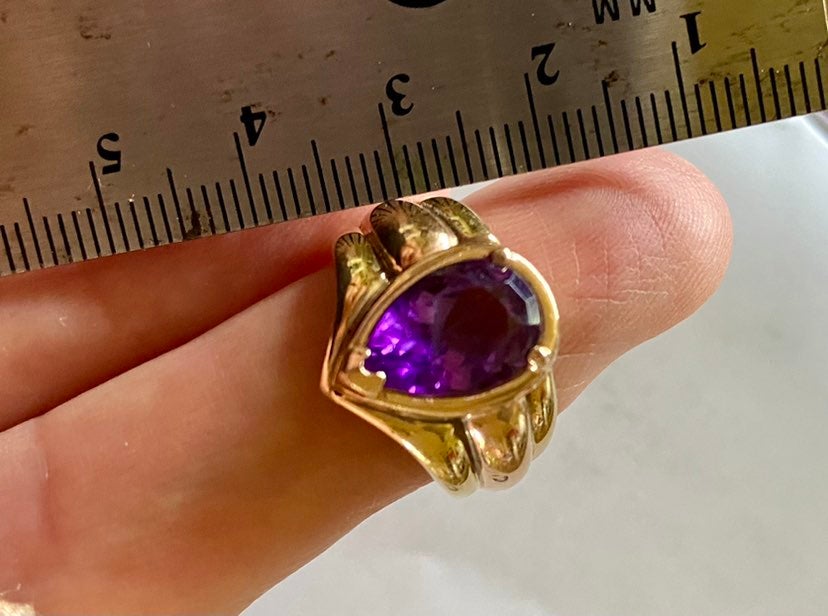 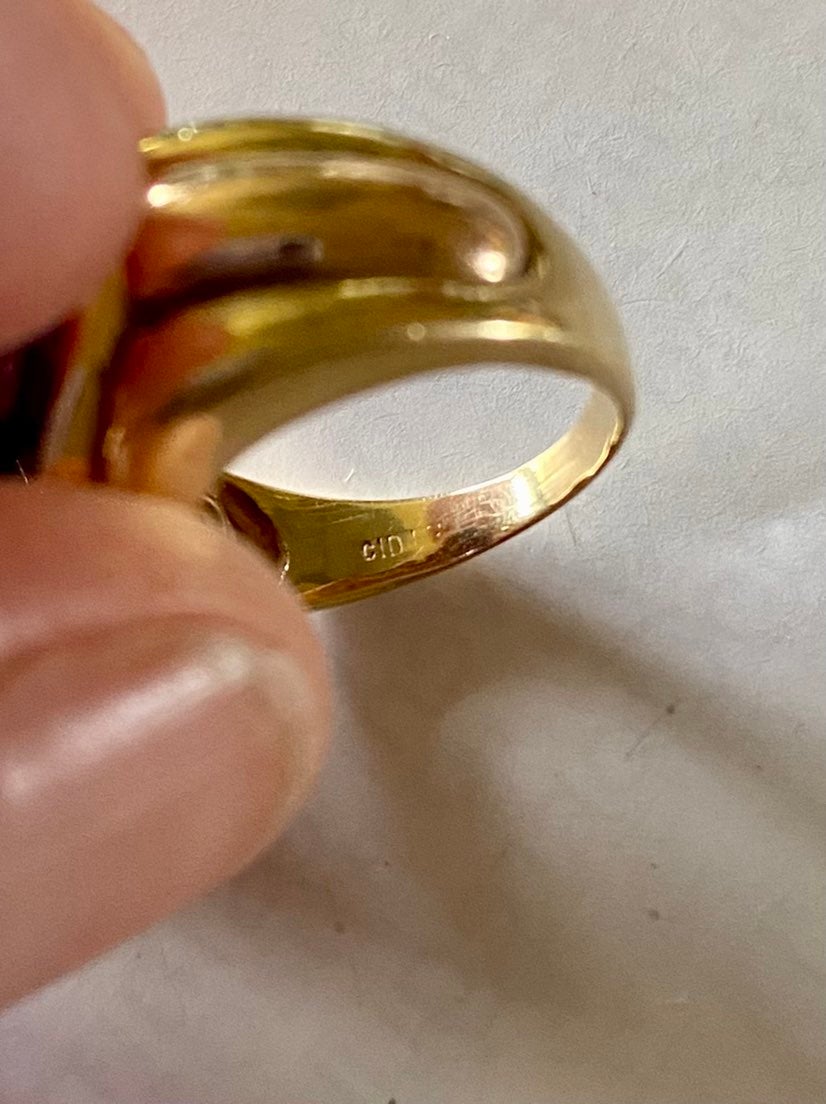 Amethyst pear gold ring. Large vibrant pear shaped stone. Yellow and rose gold.I believe it to be 10k but could be 14k, stamp is worn off.There is a CID stamp inside. No major scratches or chips. 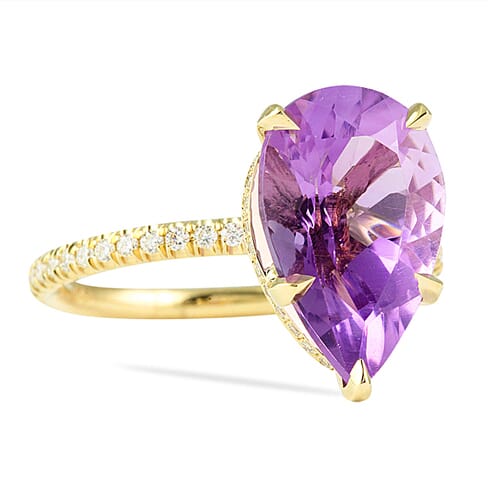 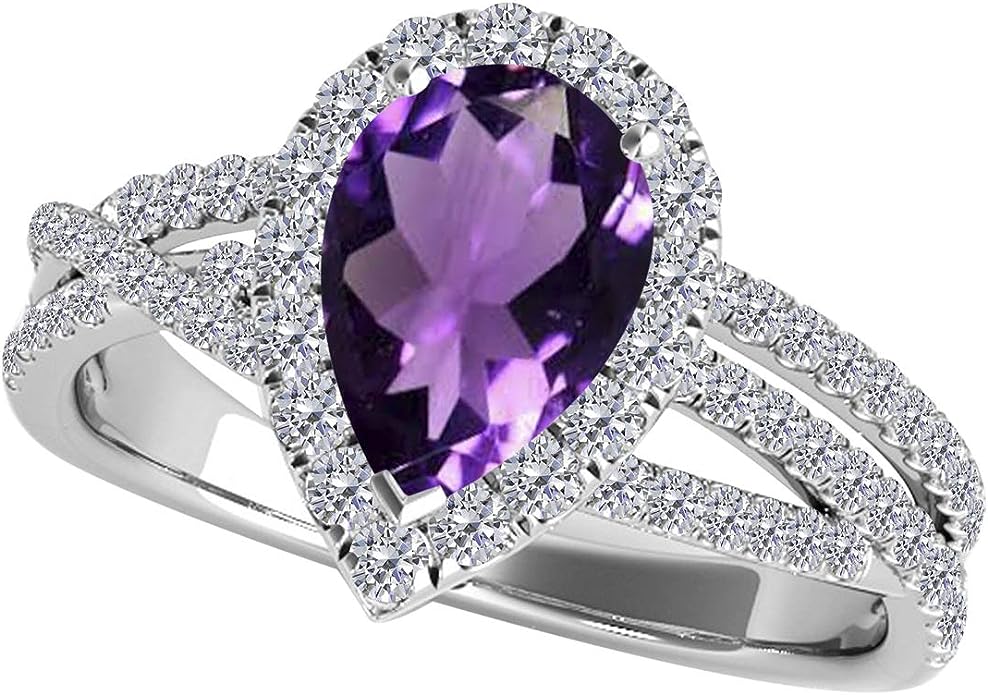 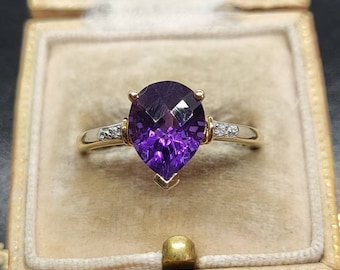 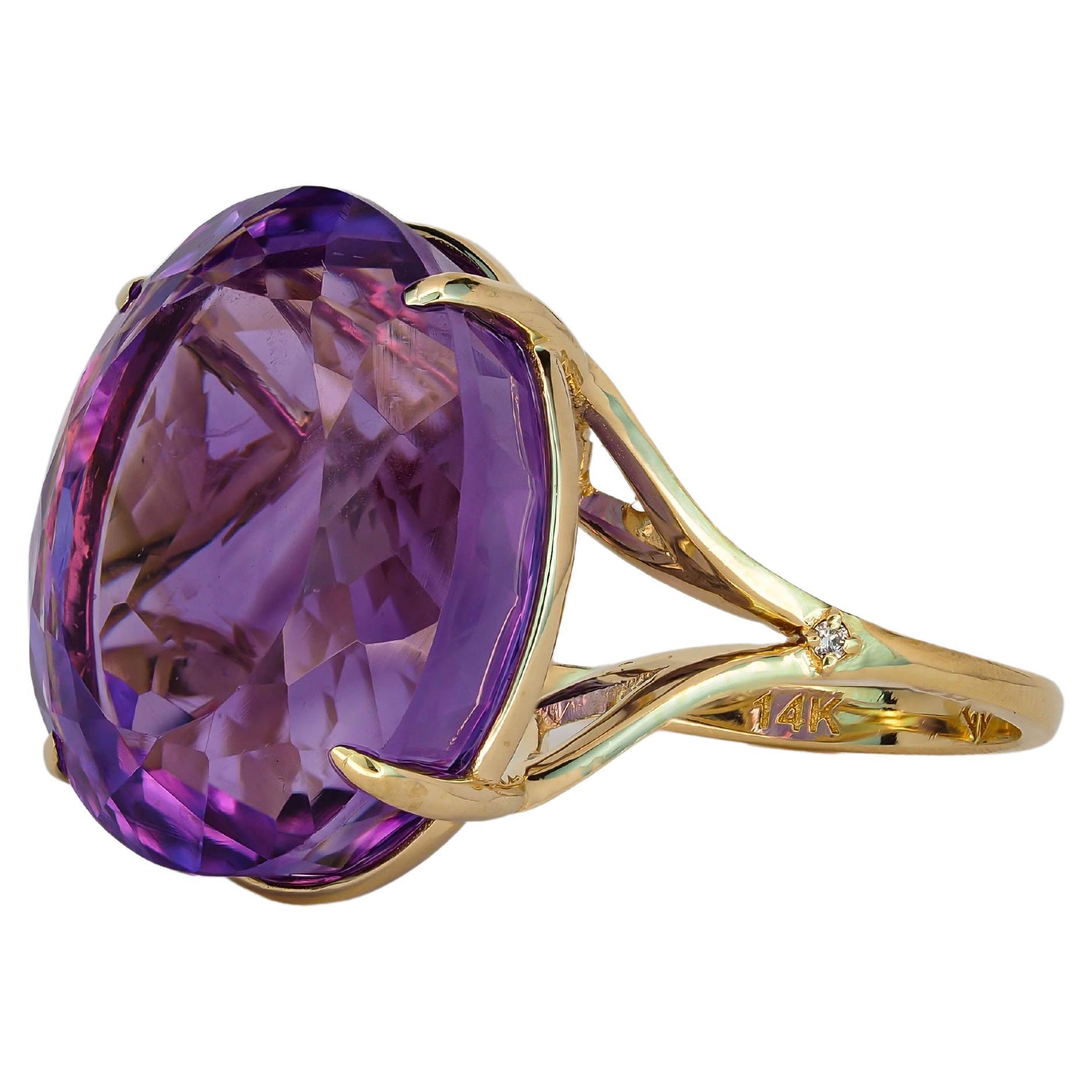 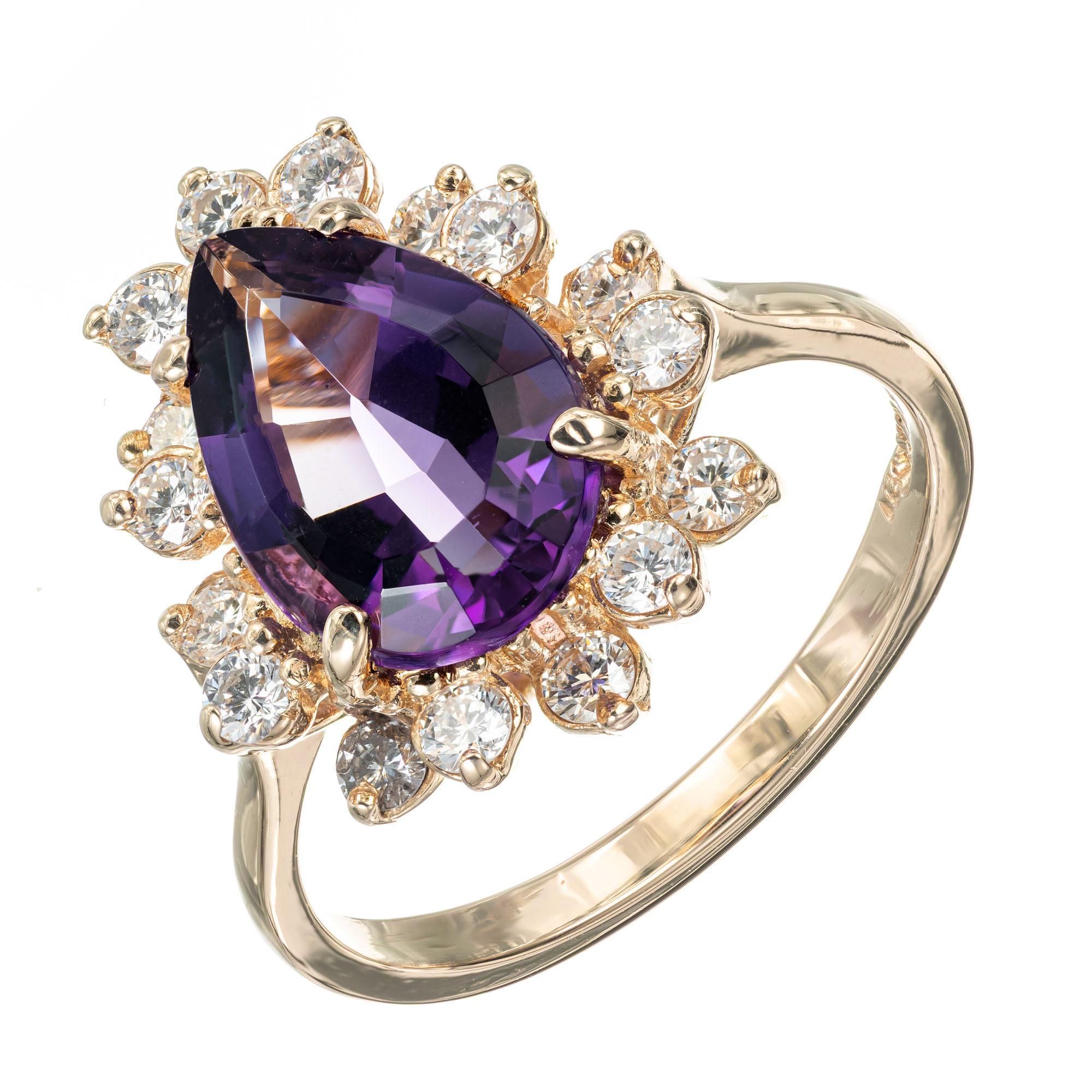 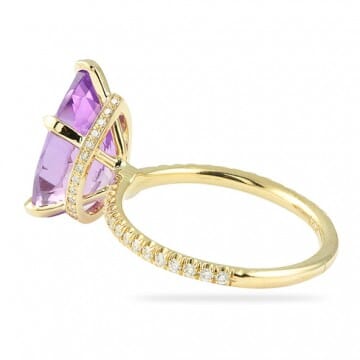 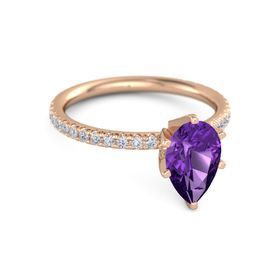 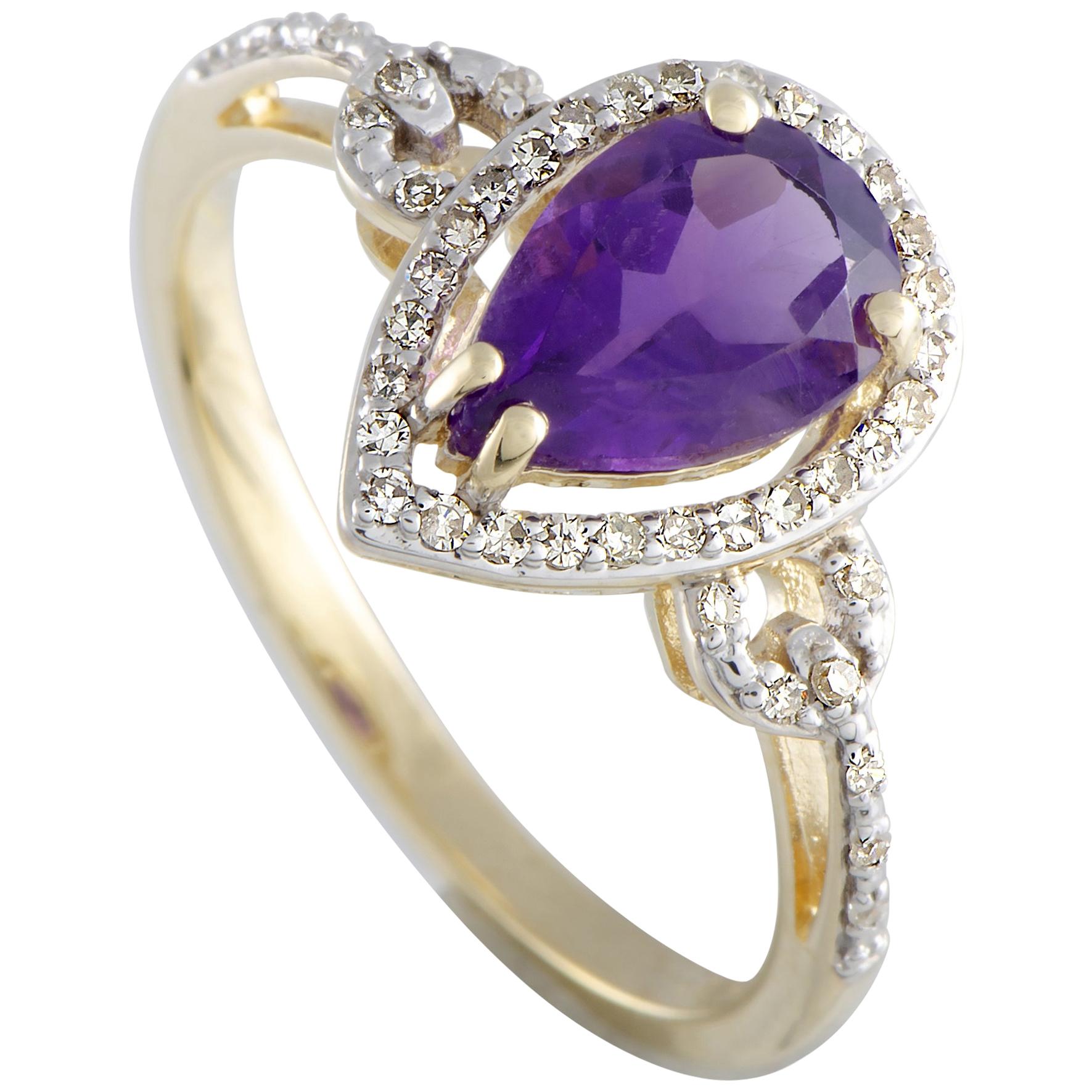 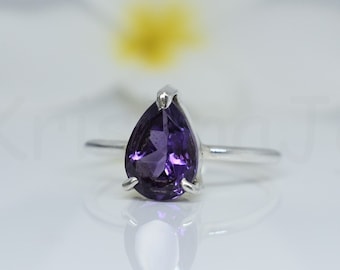 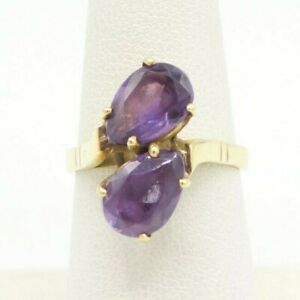 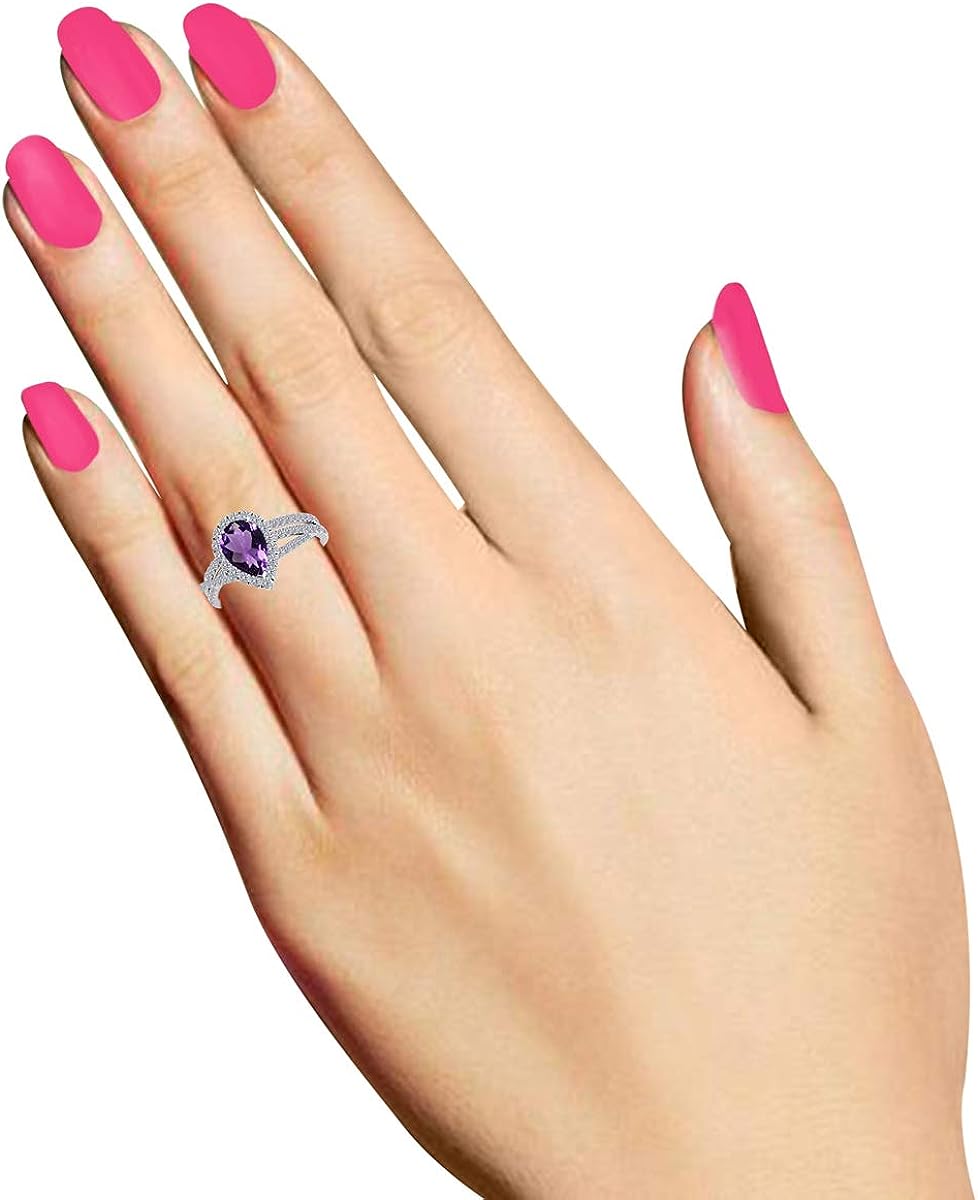 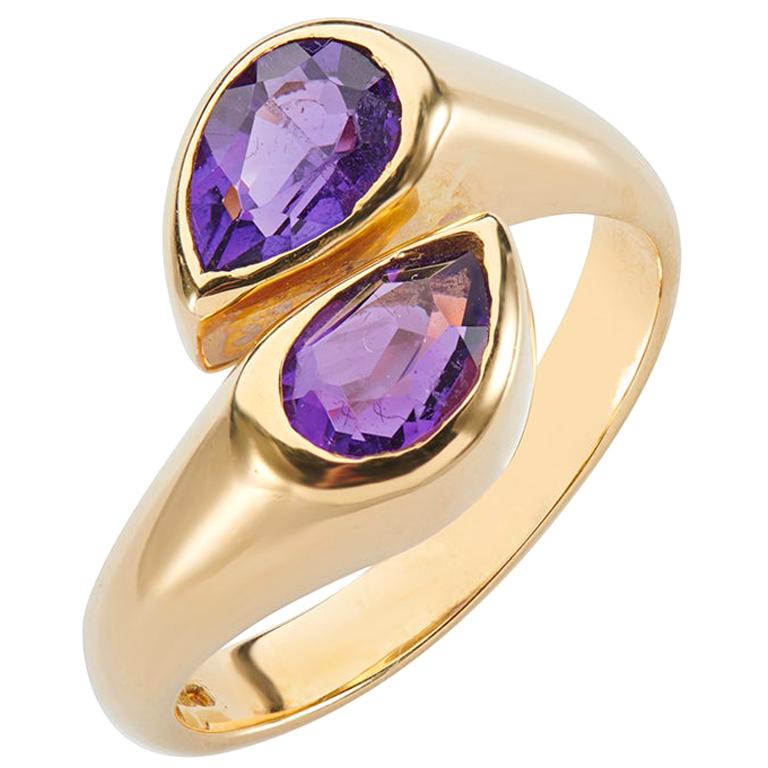 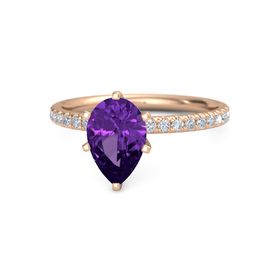 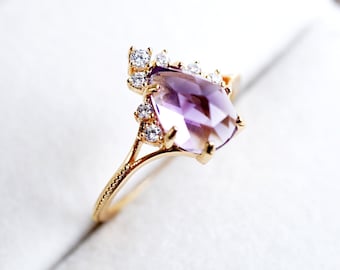 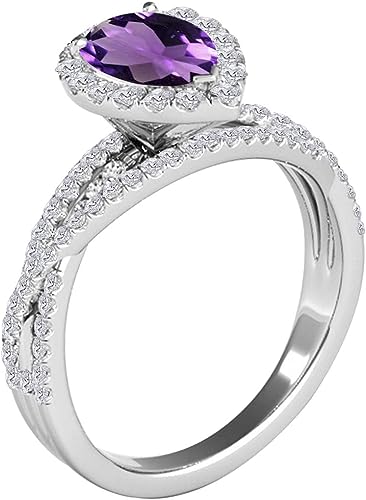 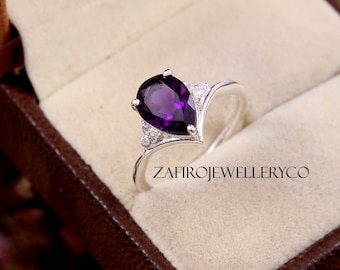 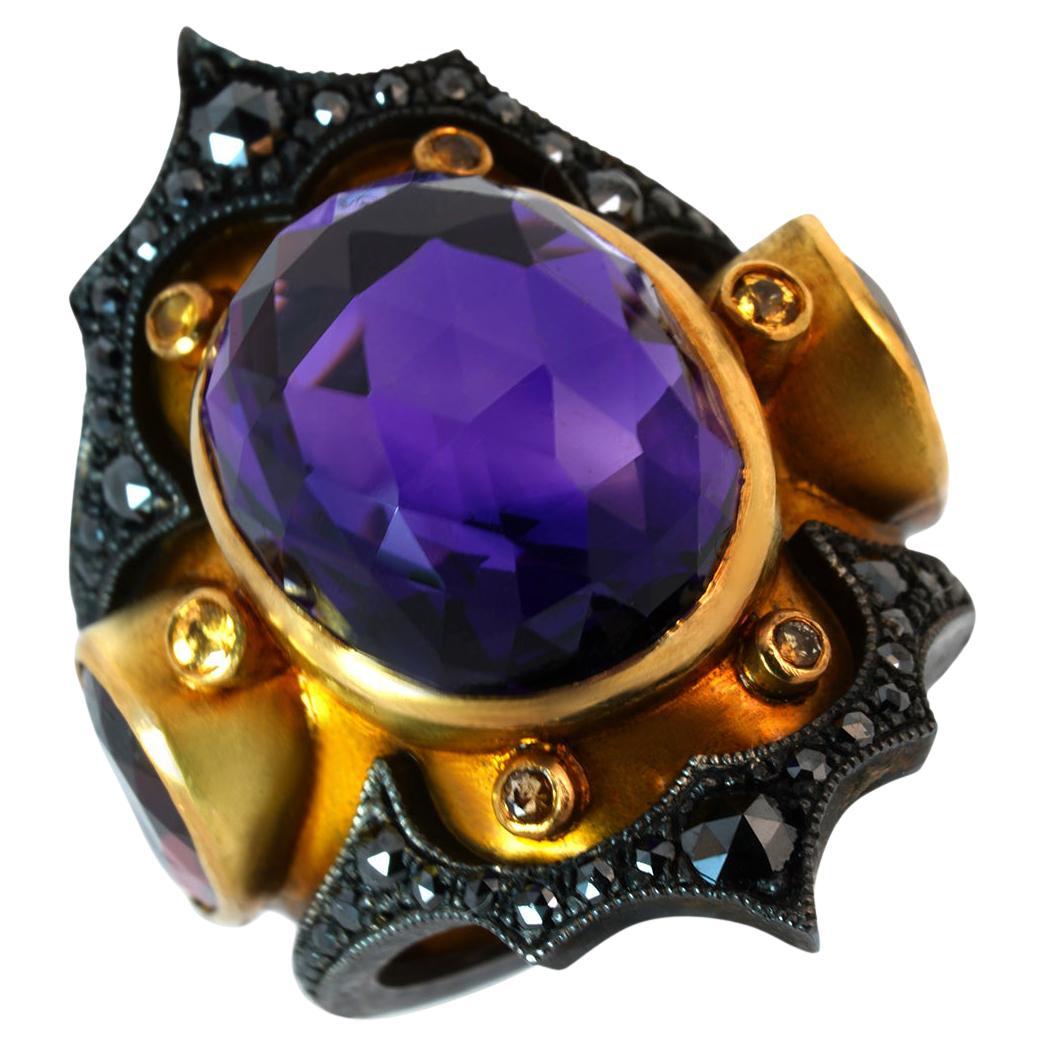 Who: Baker Institute Director Edward P. DjerejianVixtoria secret the hottie halter,James A. Baker III. Marc and Debra Tice will accept the award on behalf of their son and deliver remarks.

Ravensburger Cities of the World, Antwerpen,