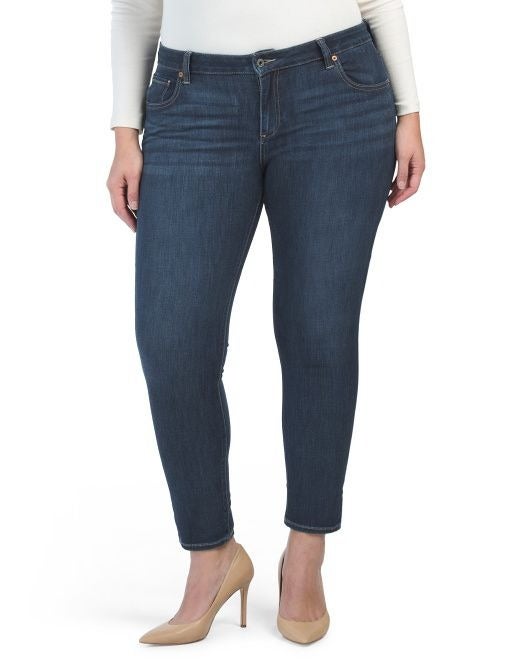 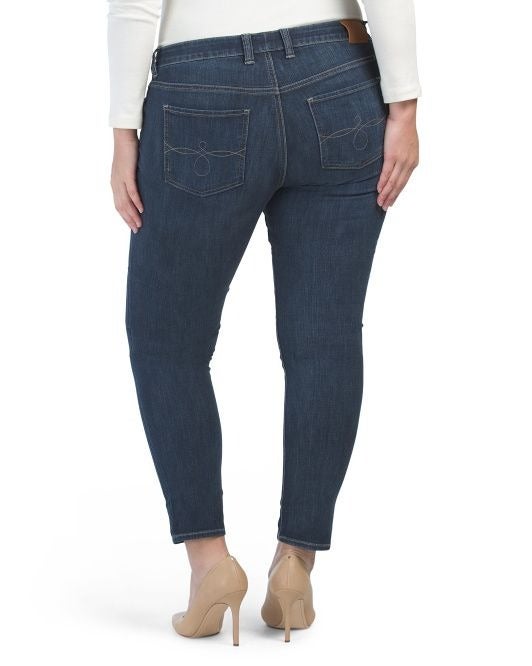 Lucky Brand Ginger Skinny Jeans Plus Size 22W Medium Wash Stretch Denim
CURVEY FIT
MIDRISE
Thank You For Stopping By!!
Please see all pics!
Buyer to pay calculated shipping.
PET & SMOKE FREE ENVIRONMENT
YOU GET WHAT YOU SEE IN THE PICTURES UNLESS OTHERWISE STATED!!!!!
See my other items for more great deals!