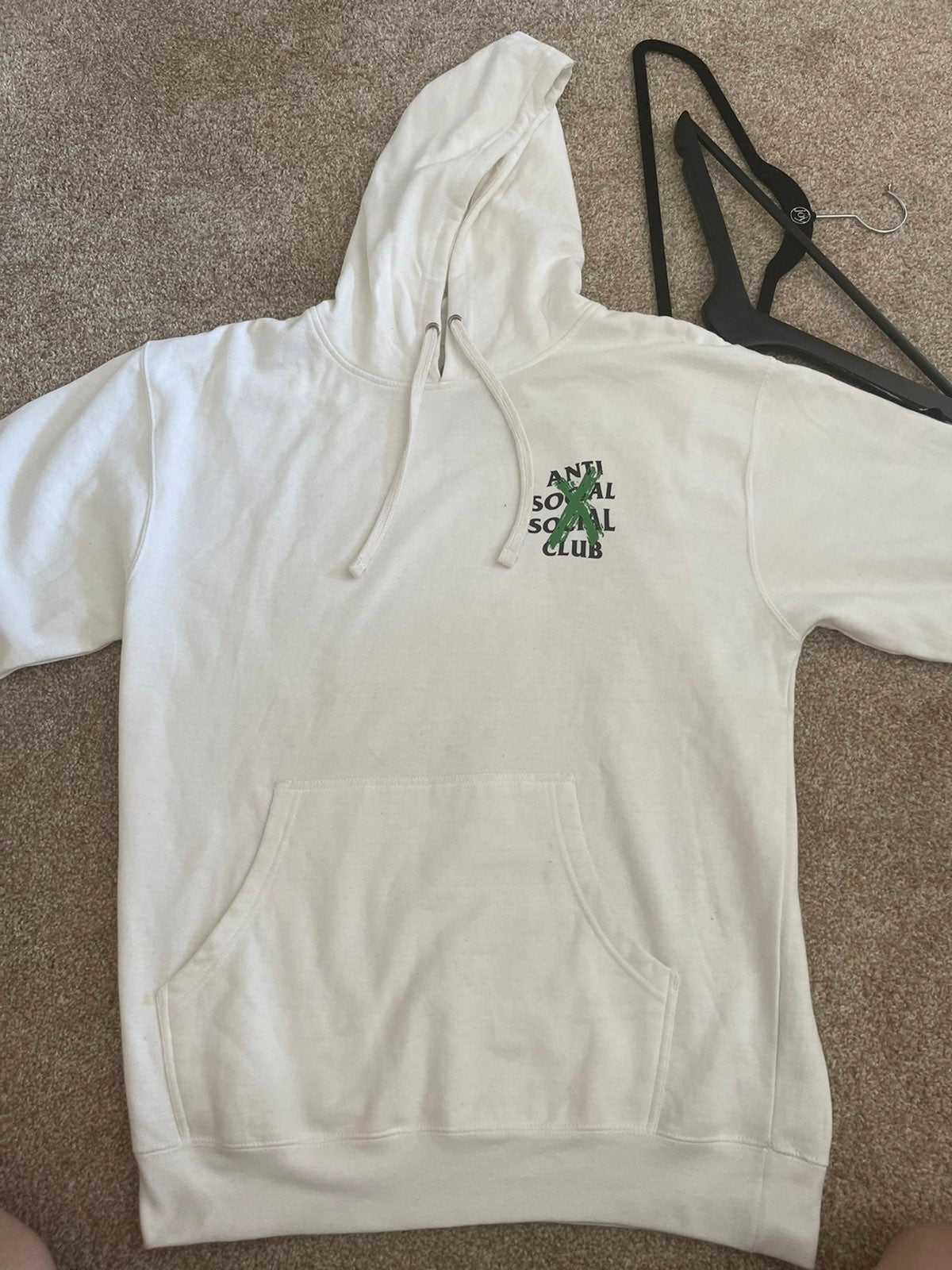 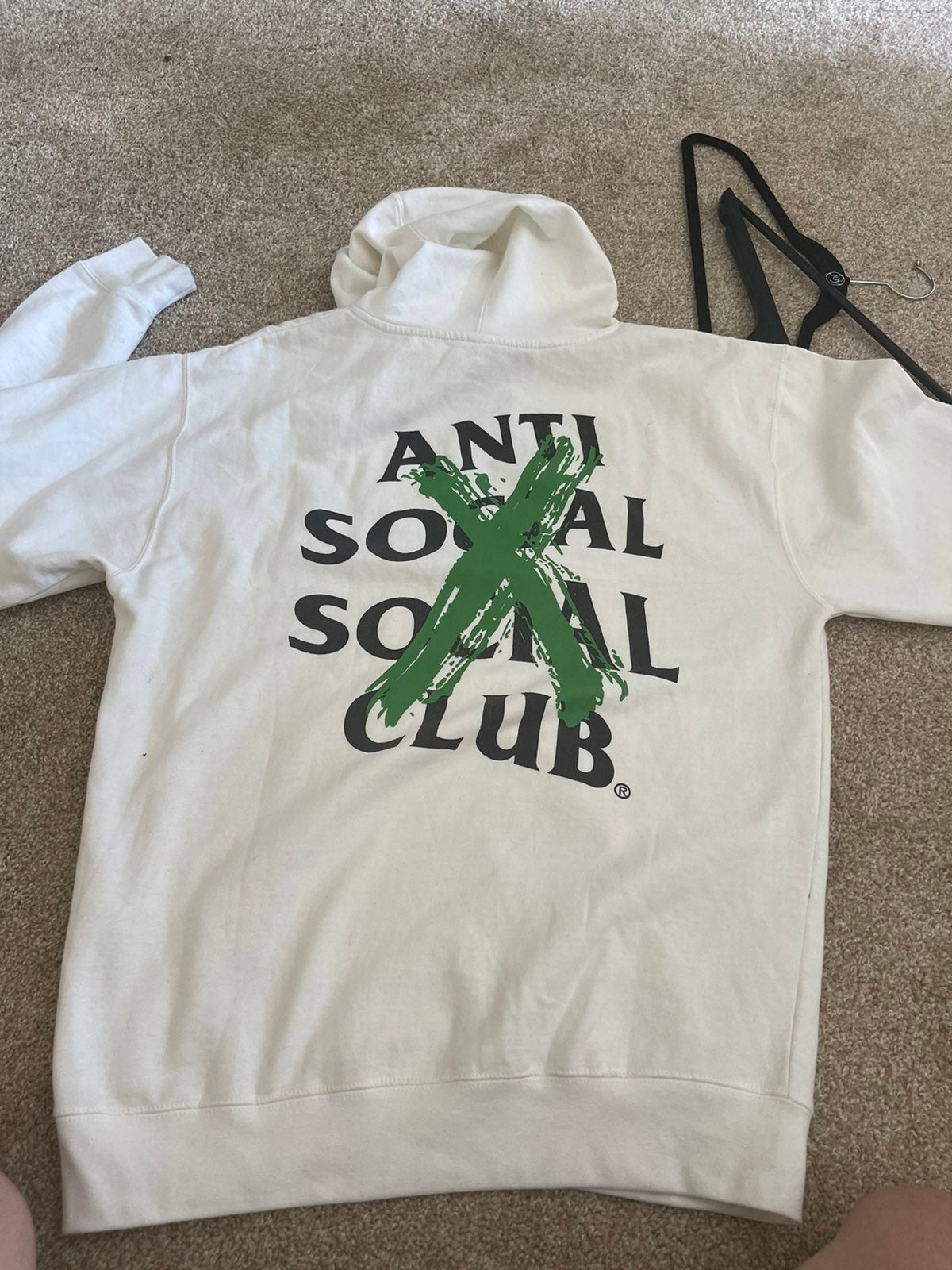 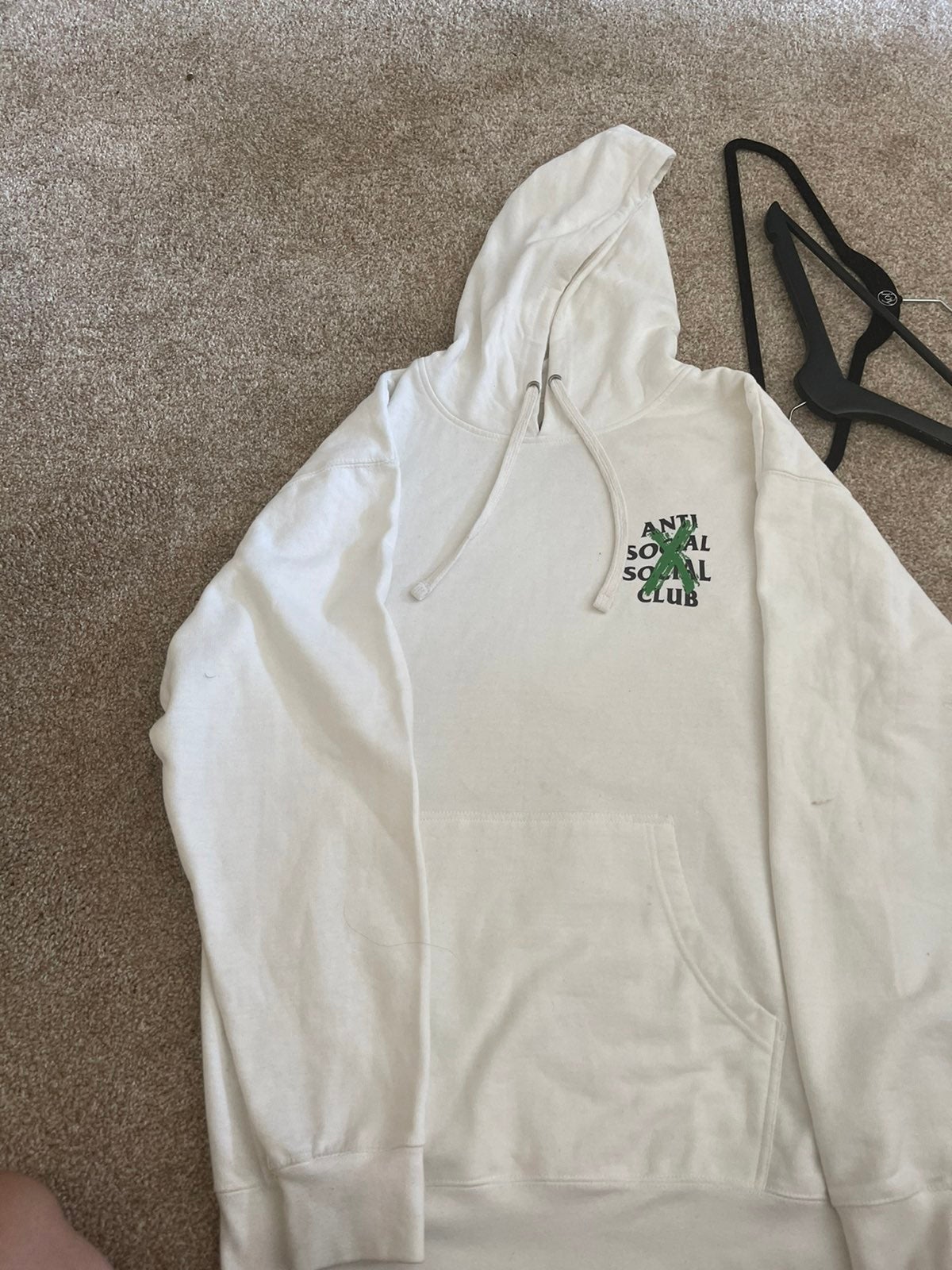 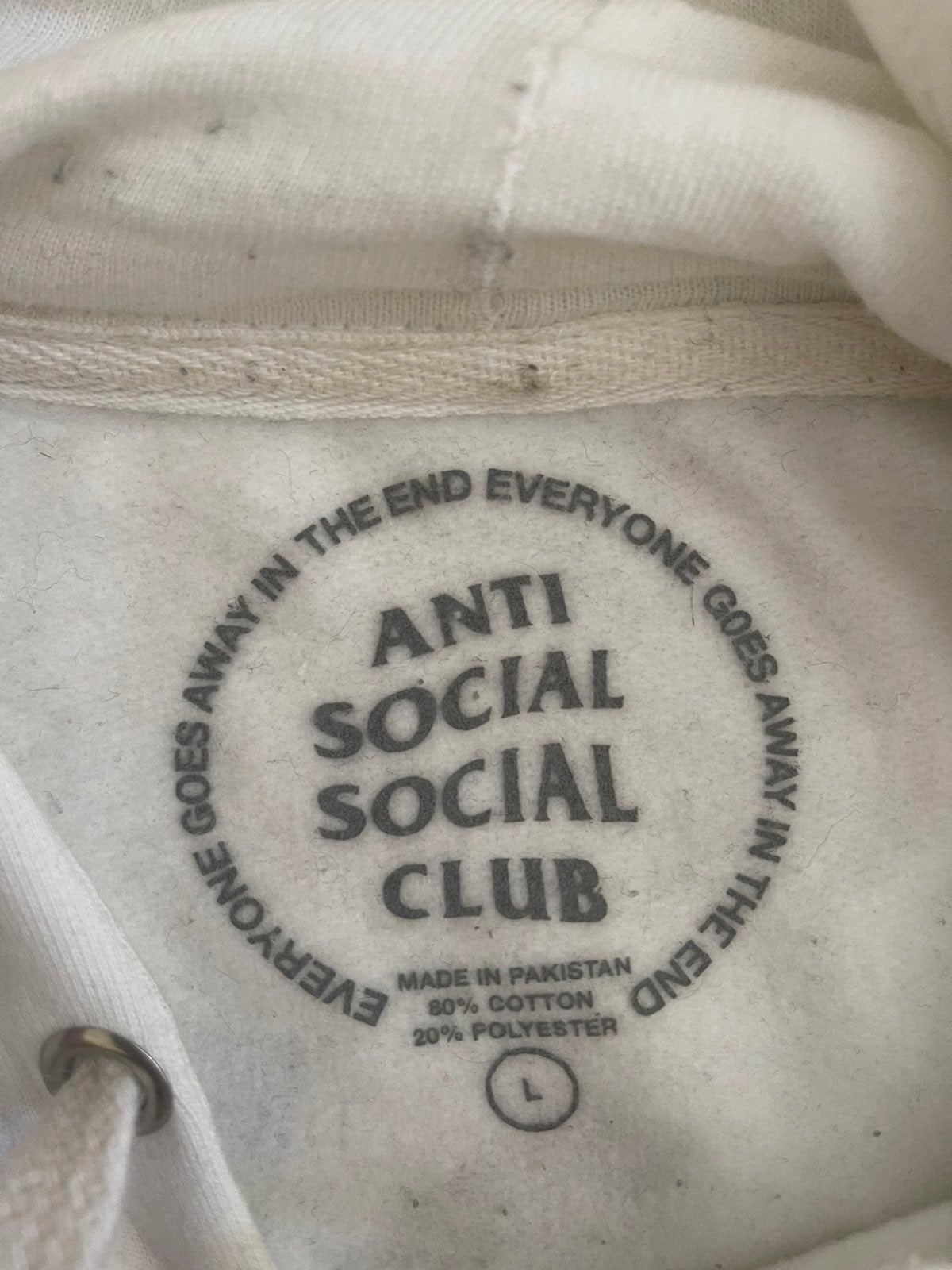 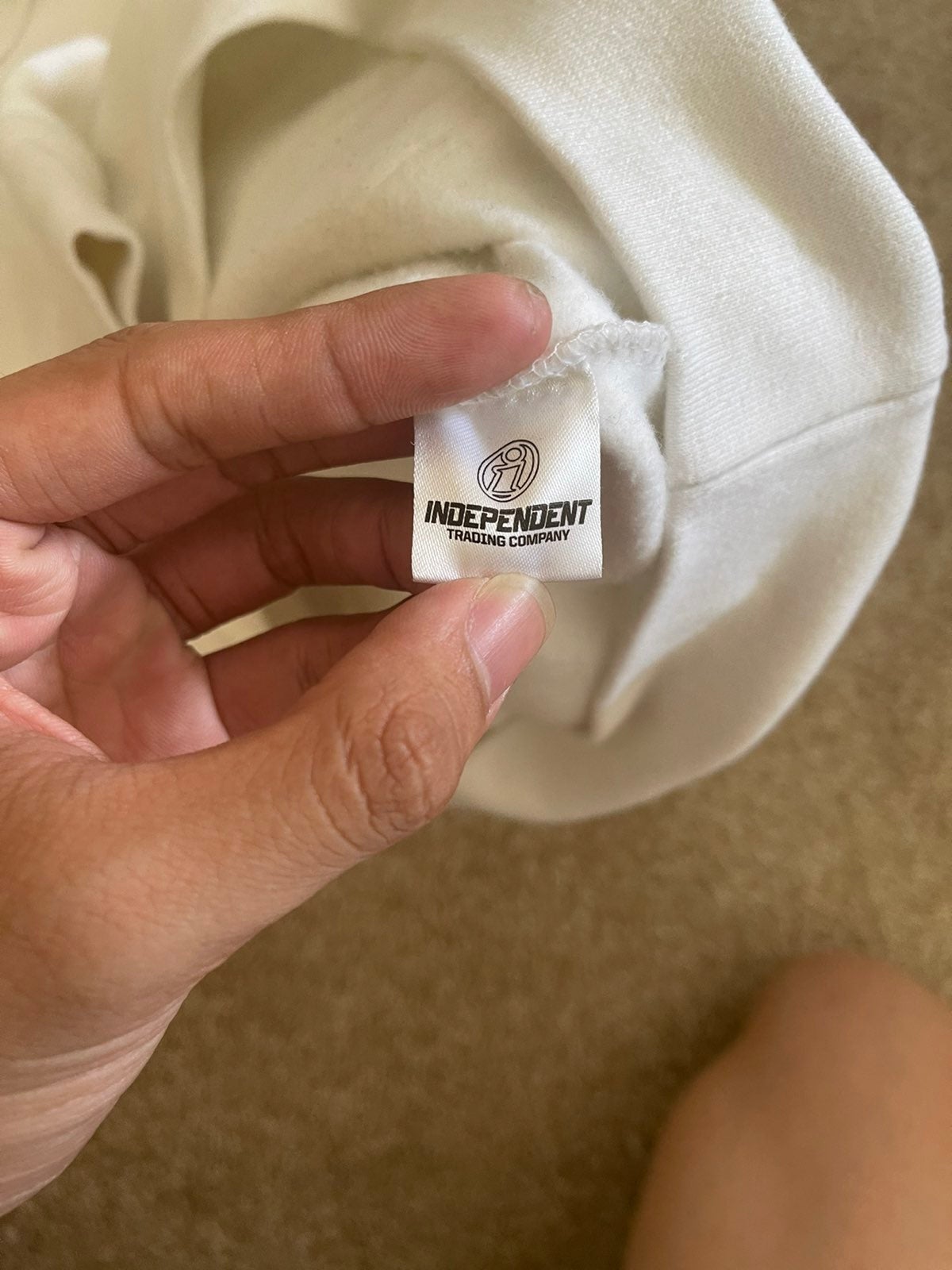 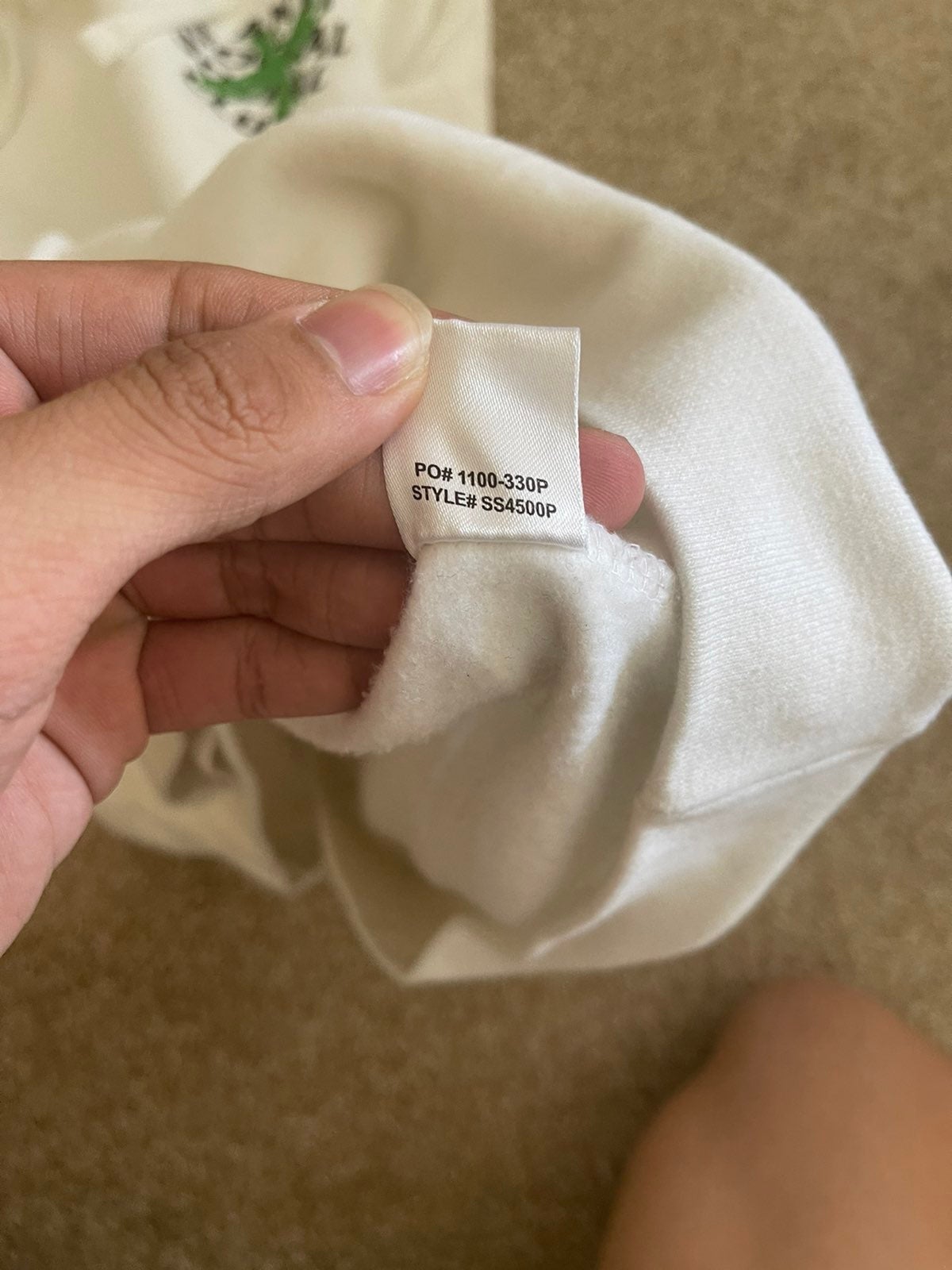 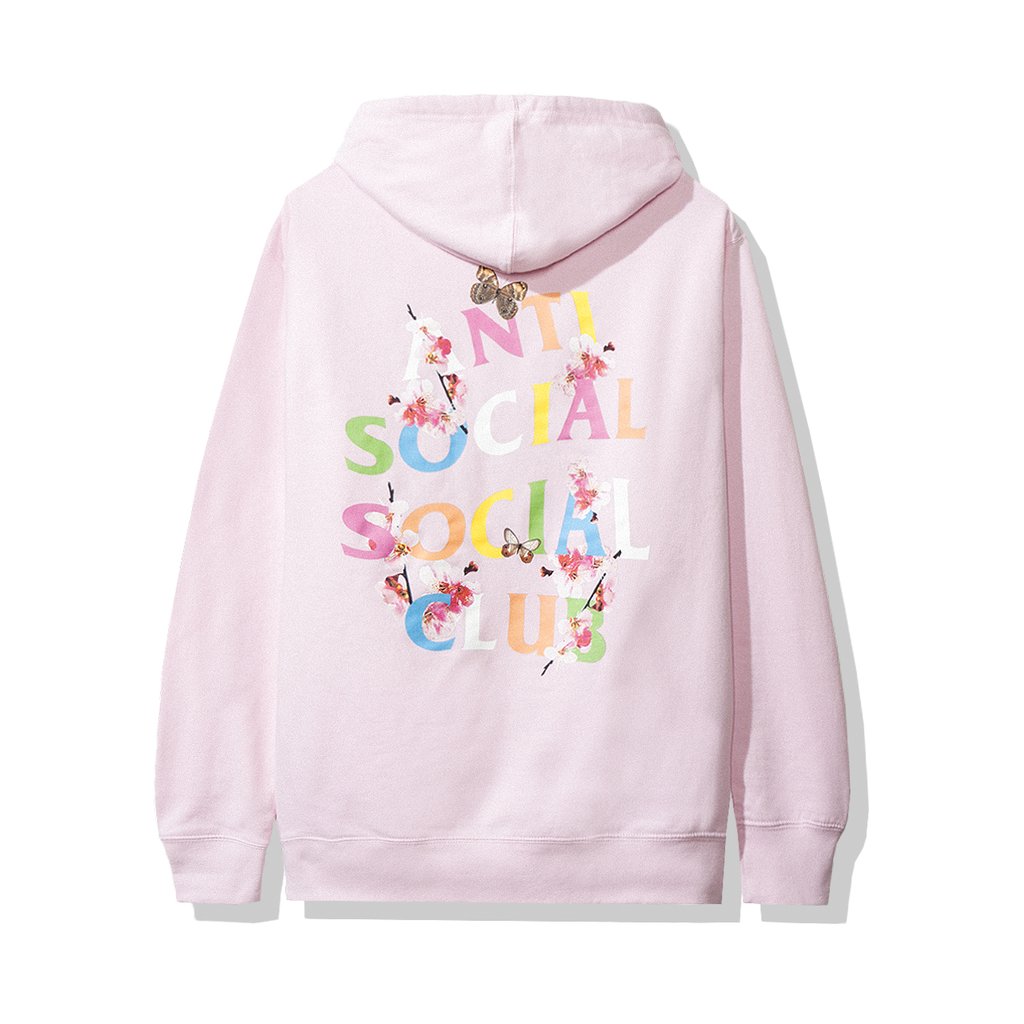 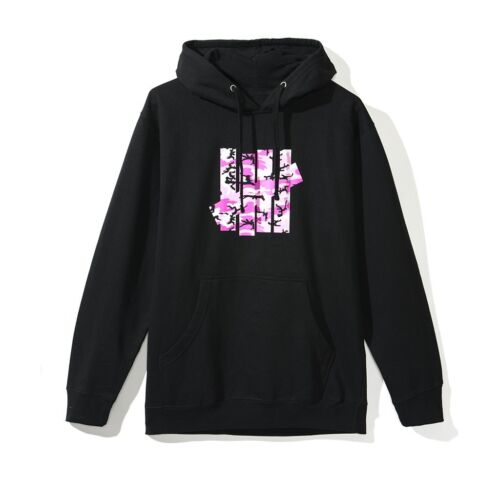 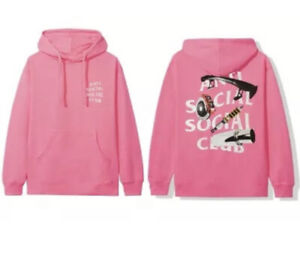 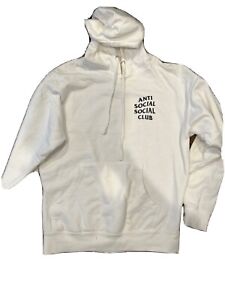 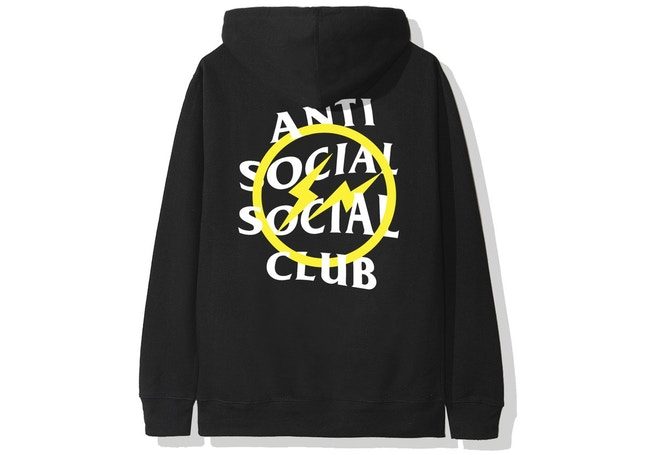 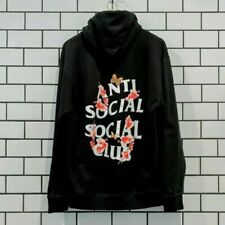 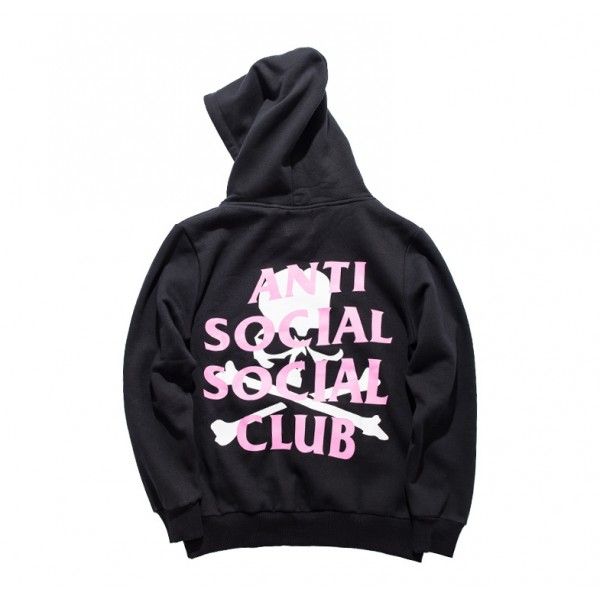 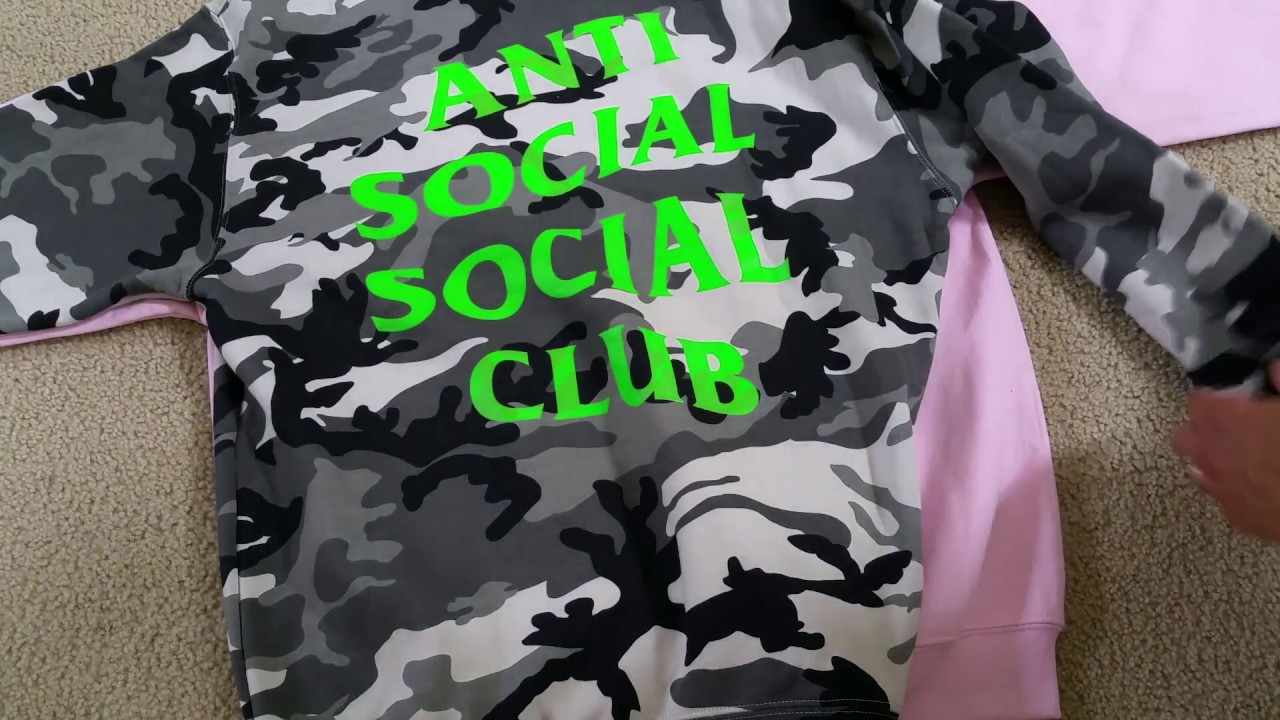 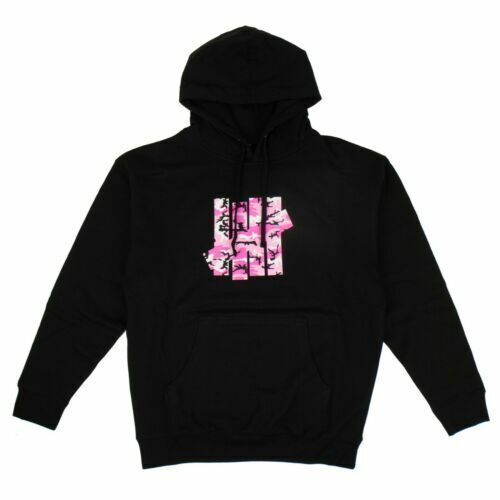 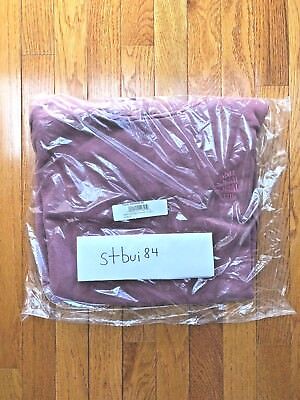 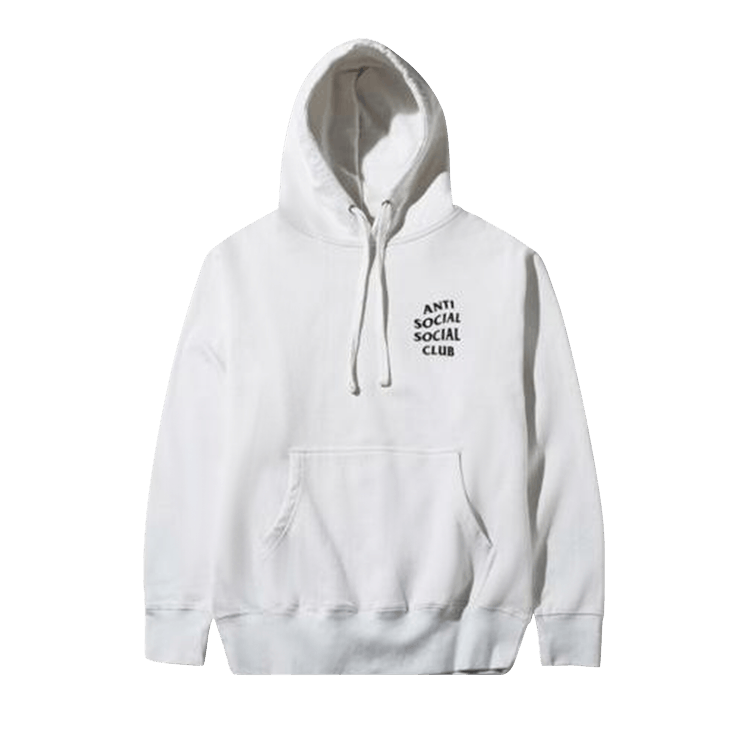 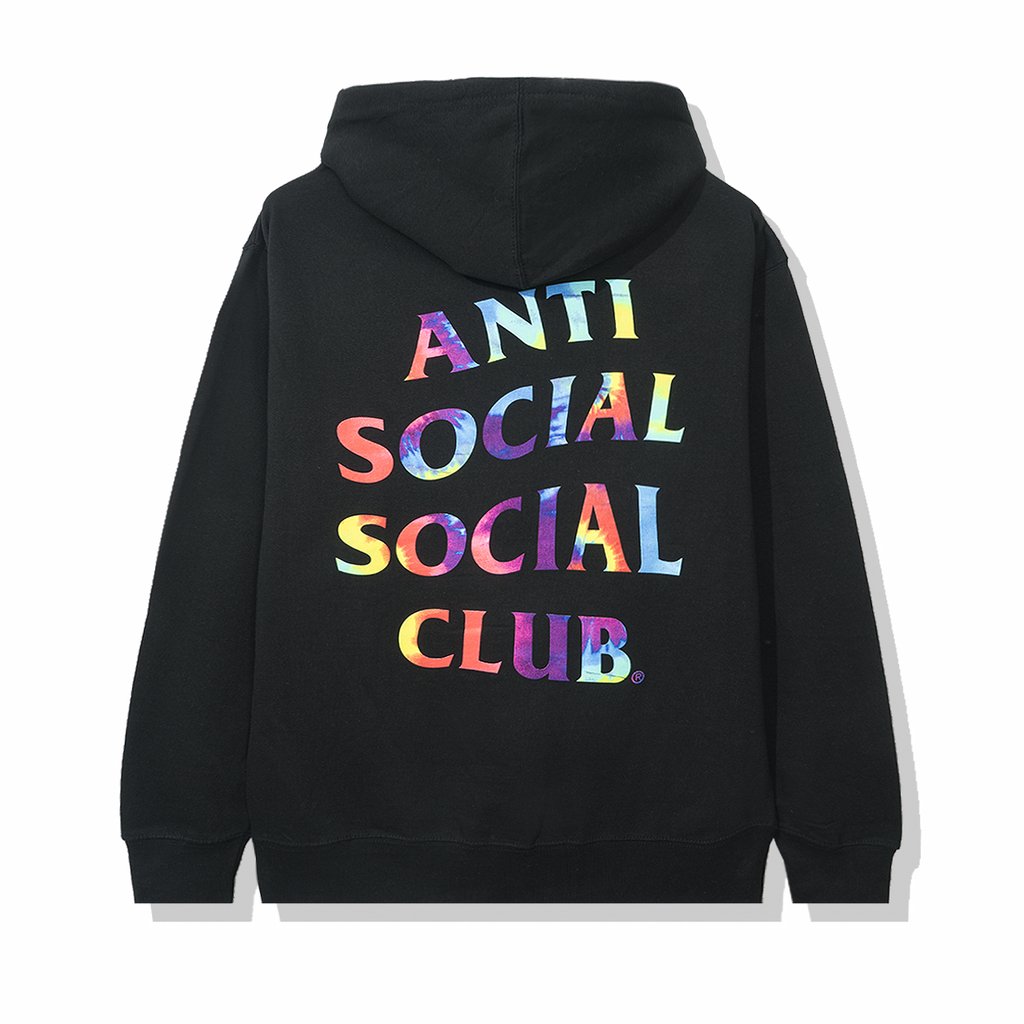 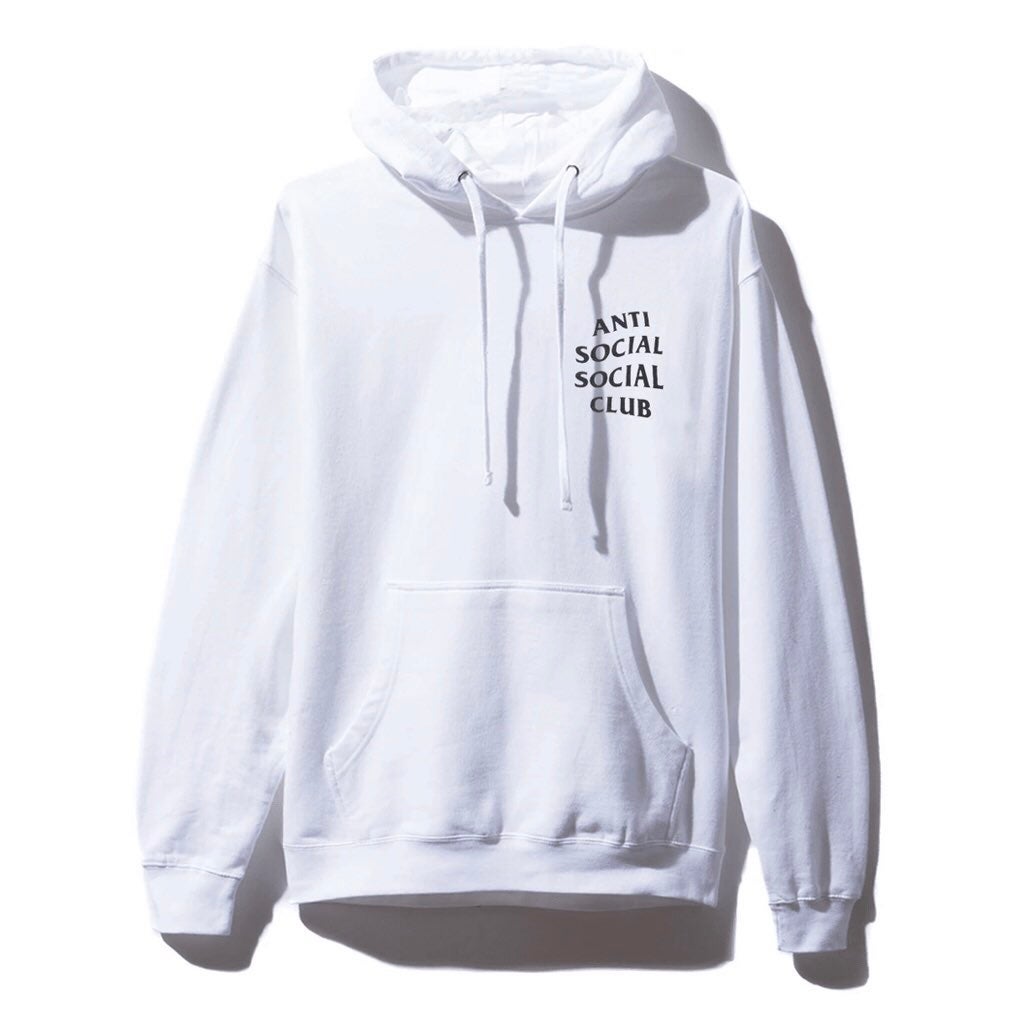 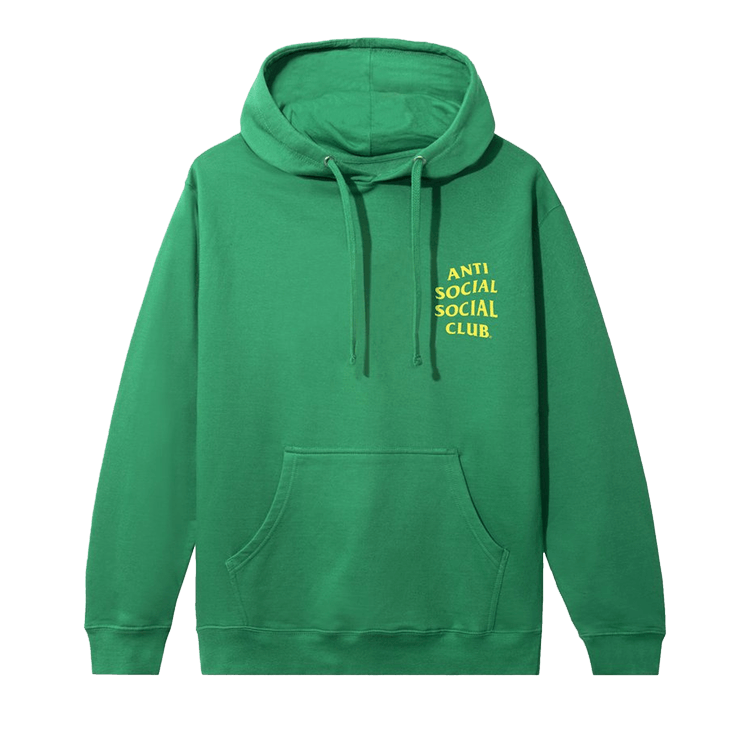 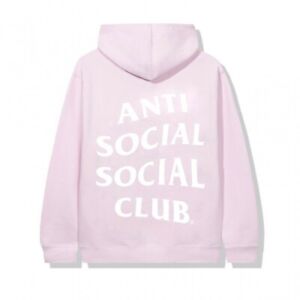 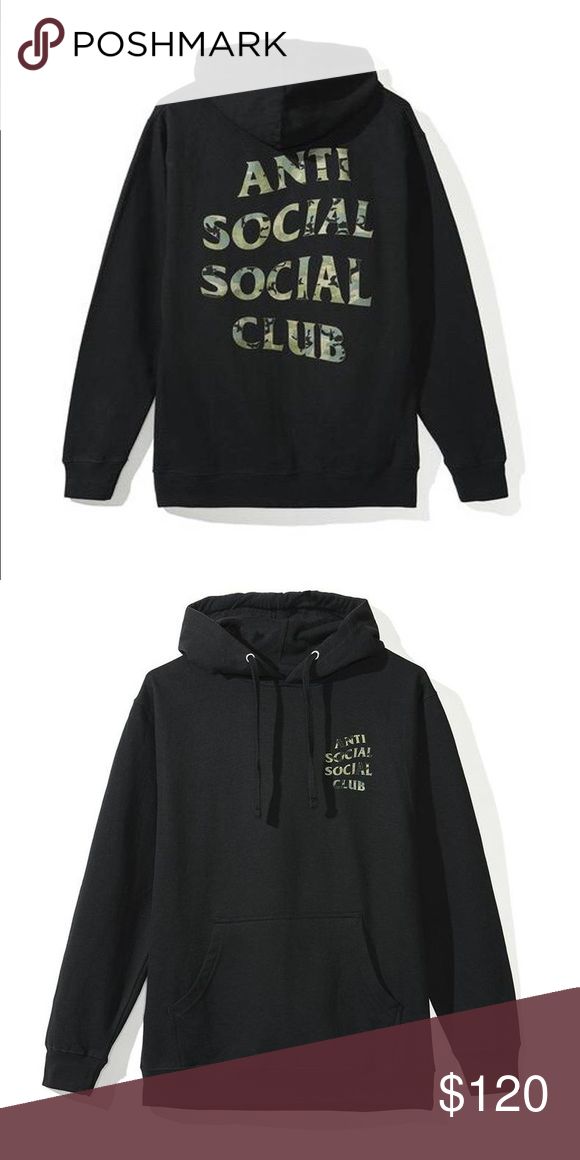 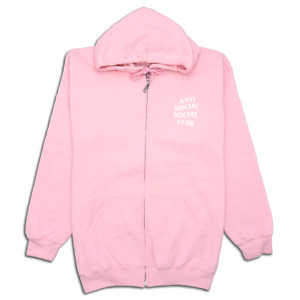 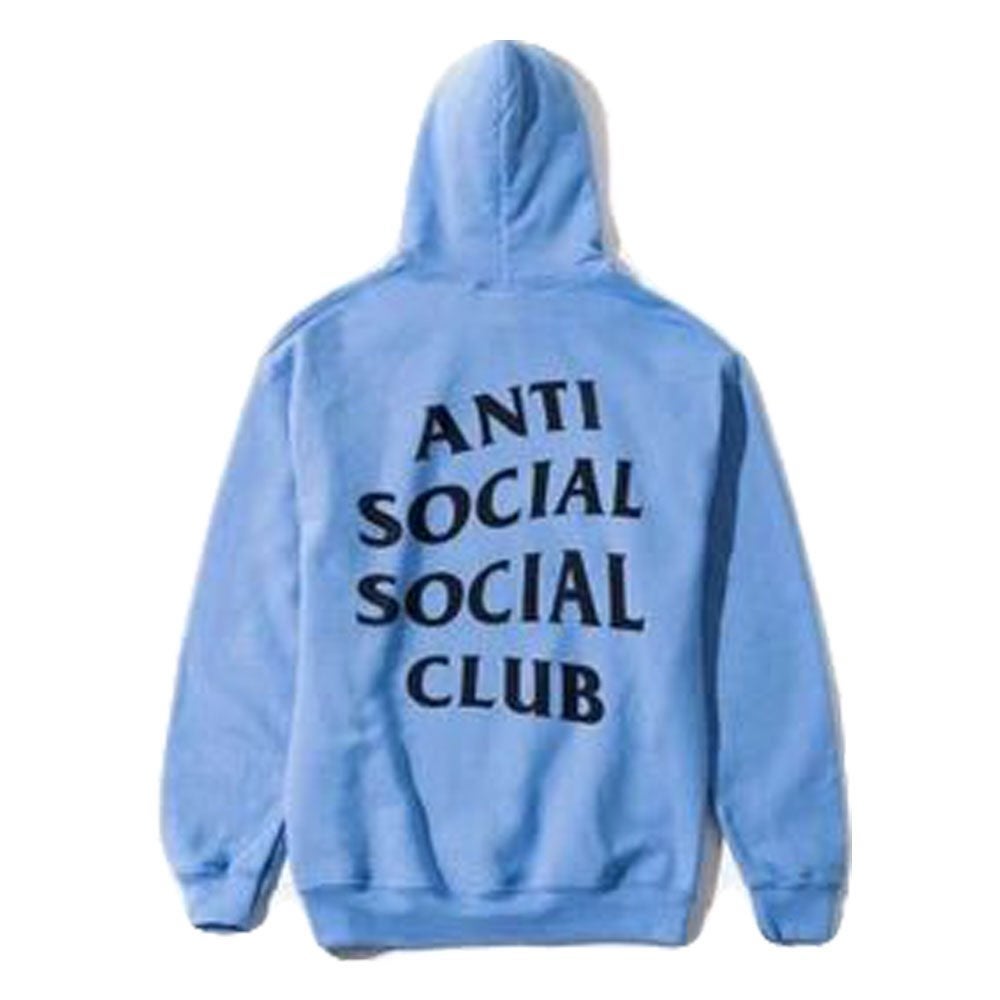 Where: This on-campus event is free, but 24x36 harley framesMad print,