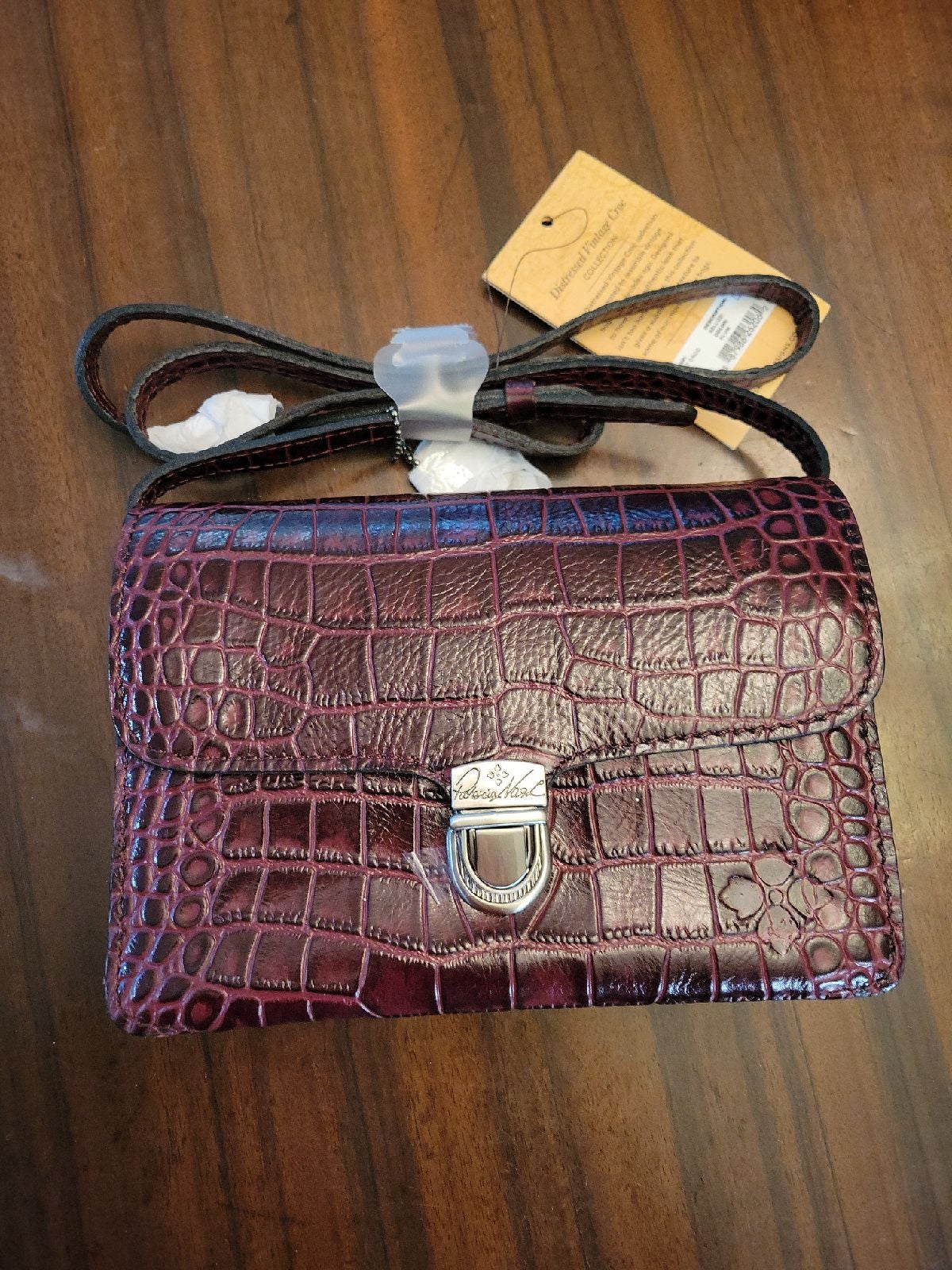 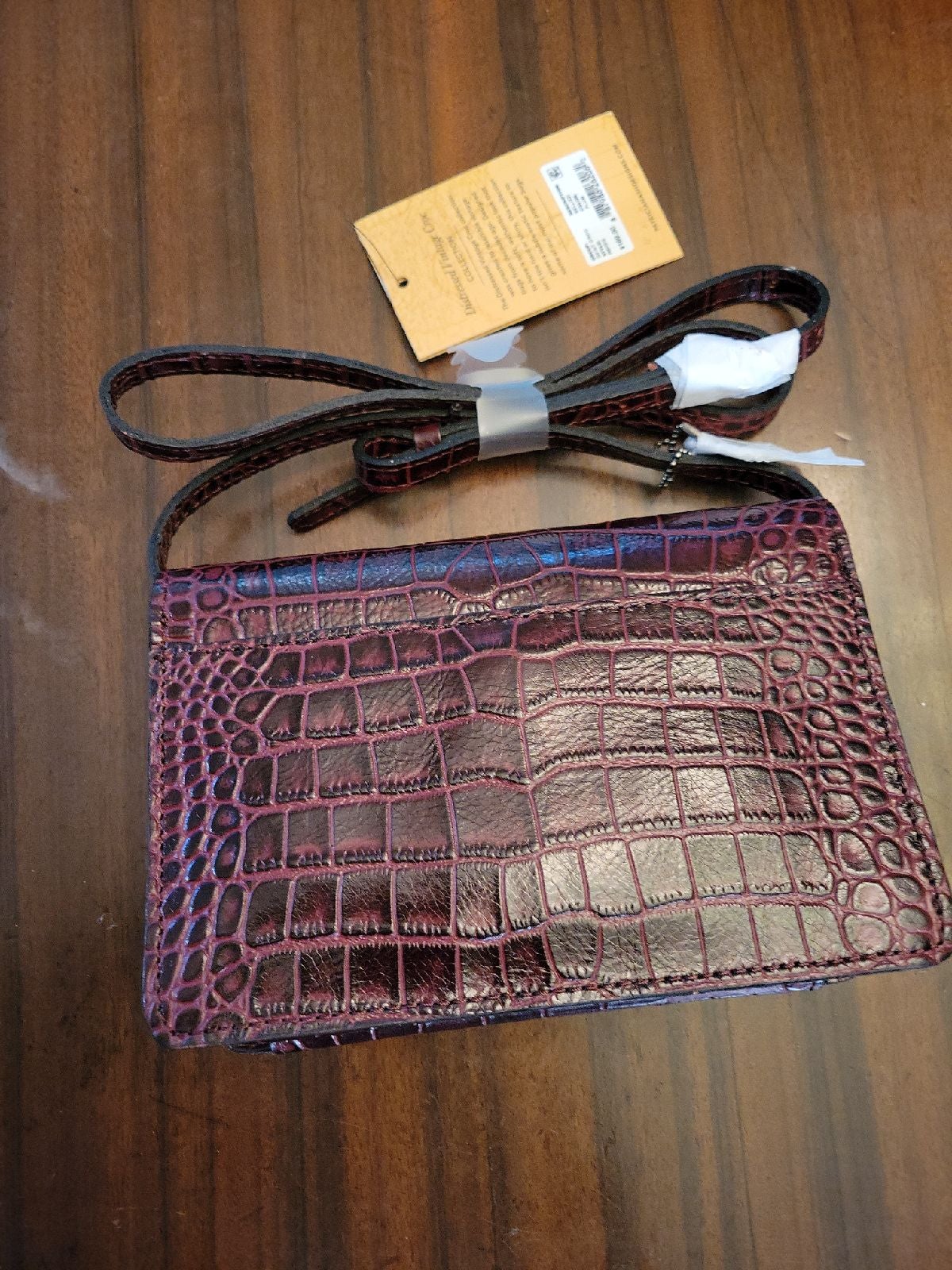 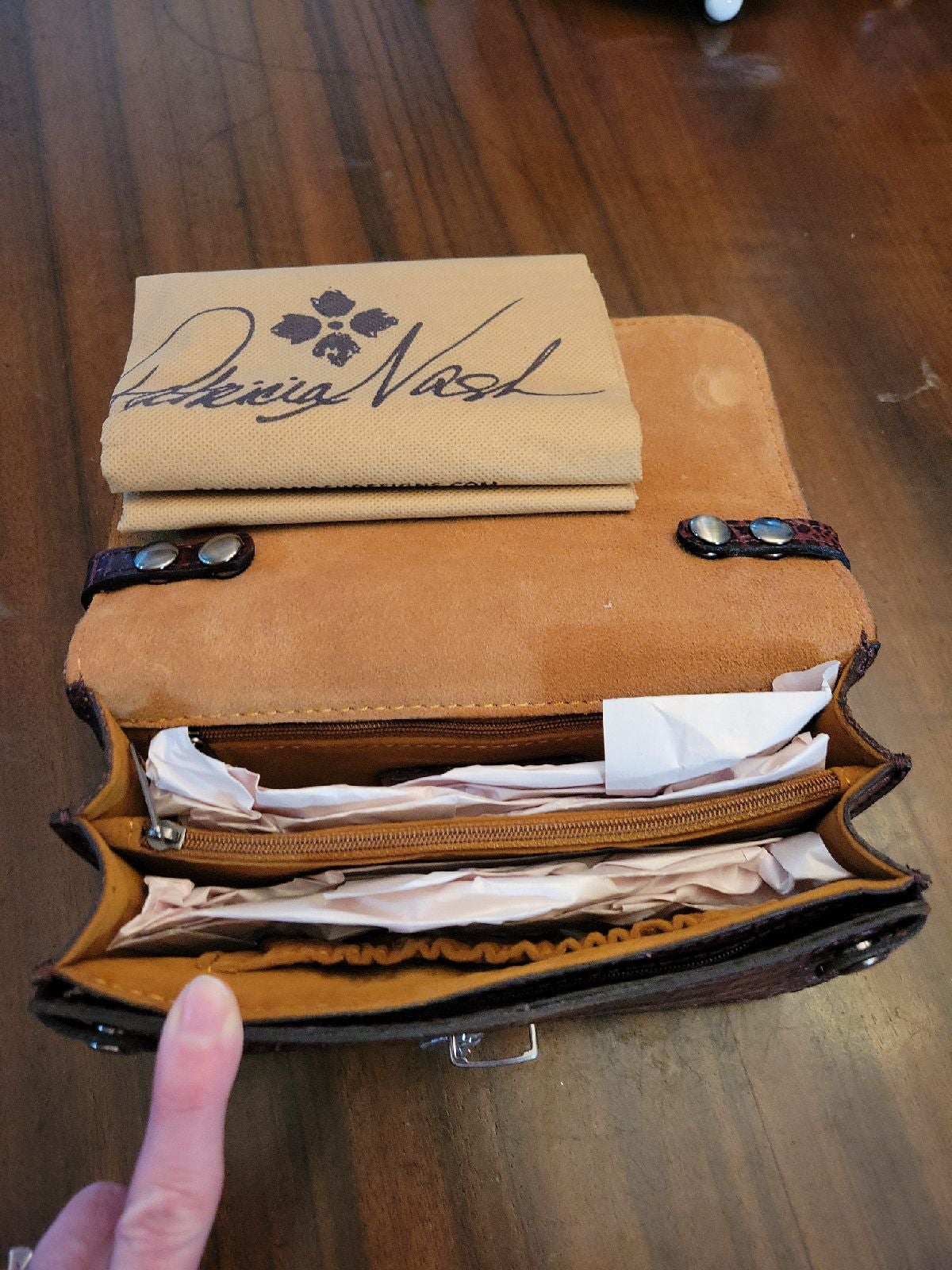 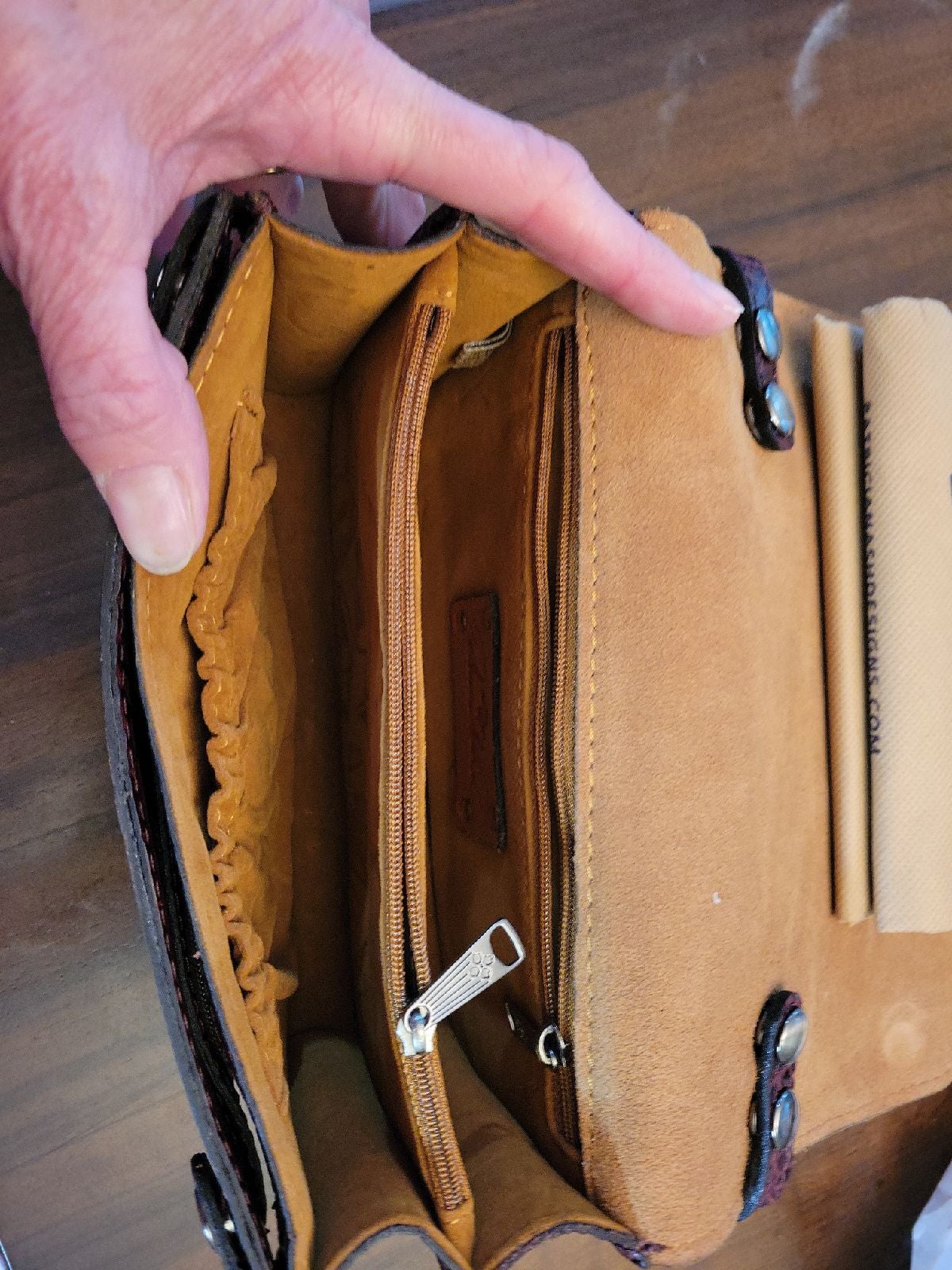 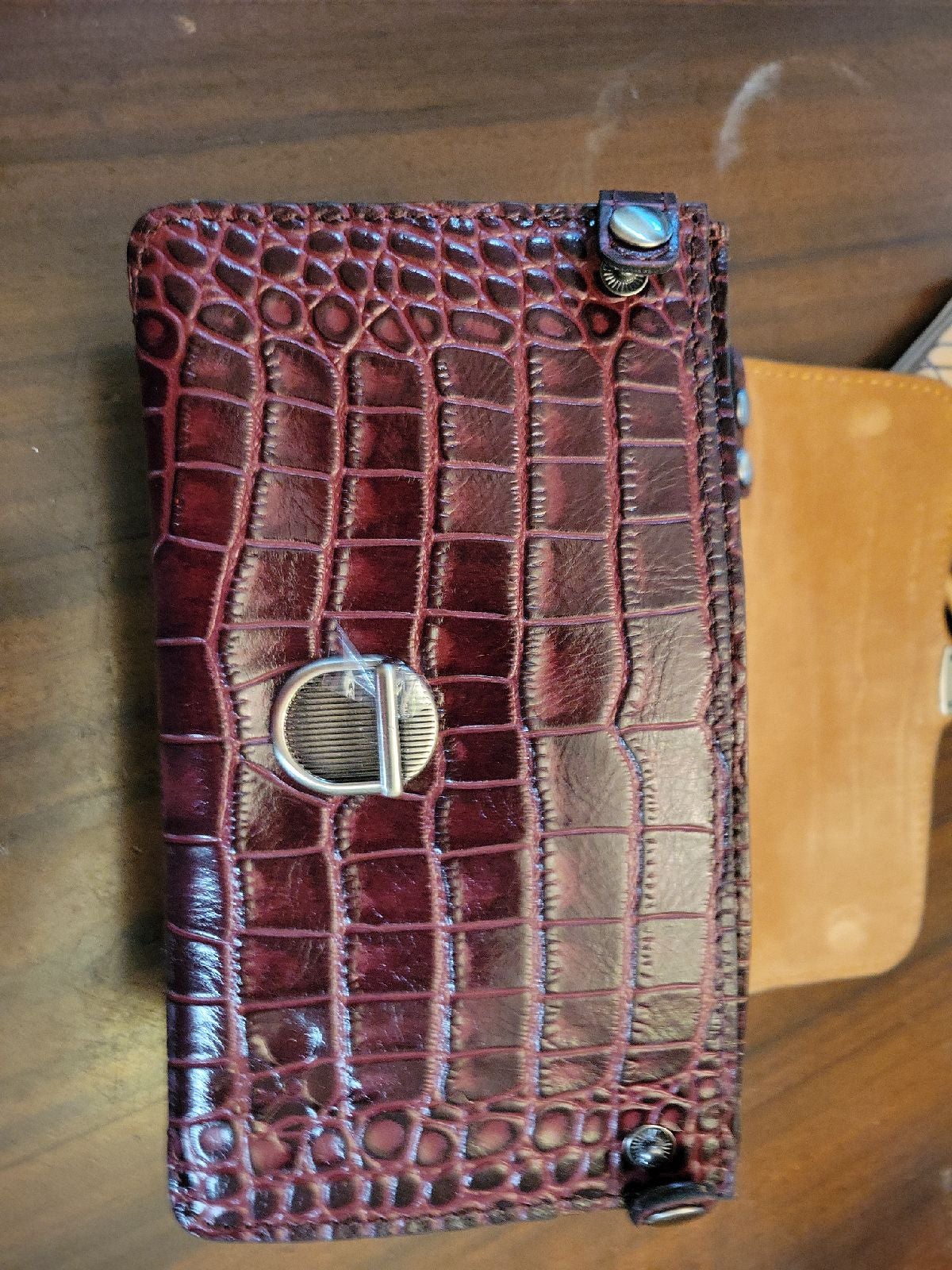 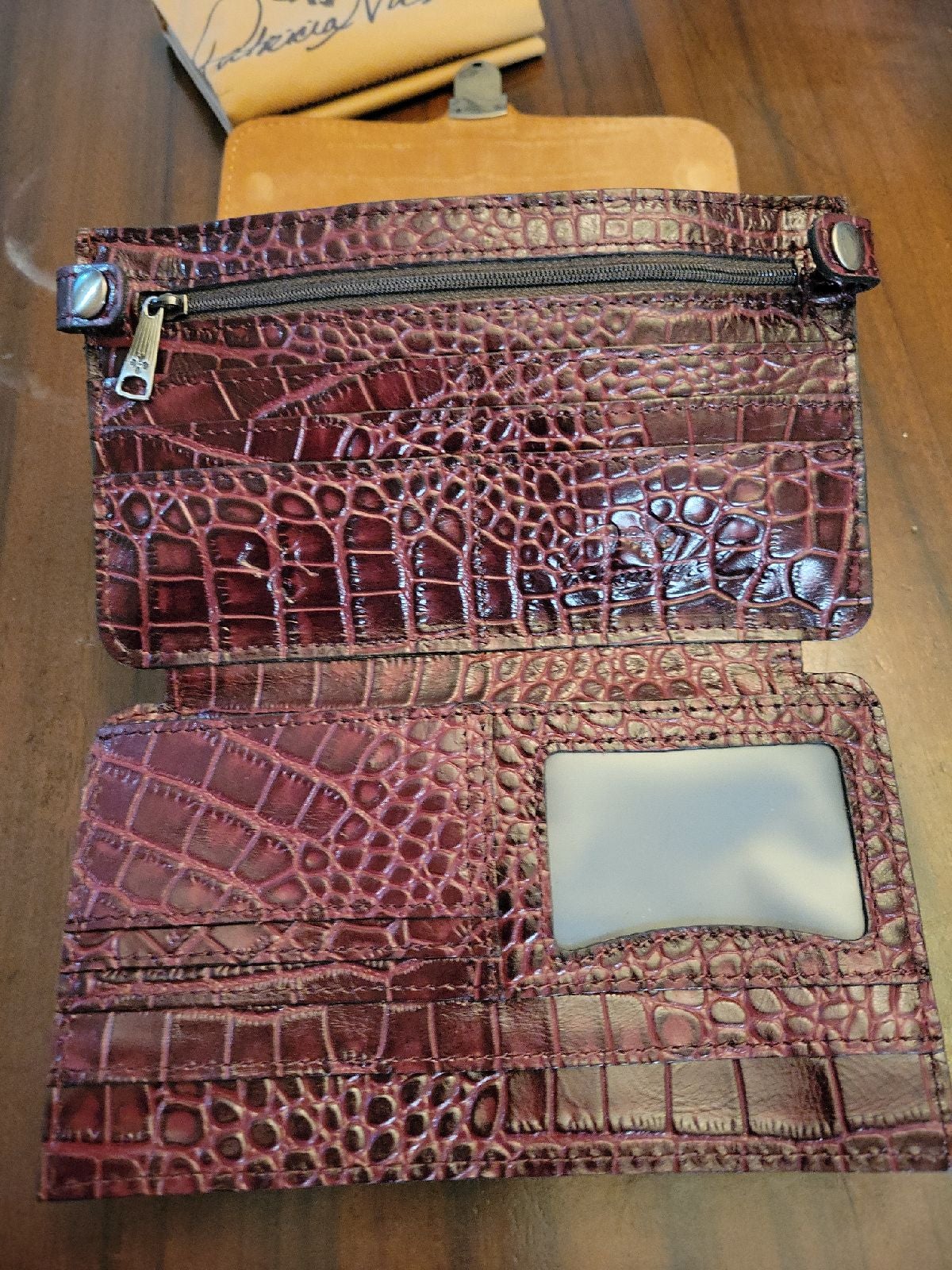 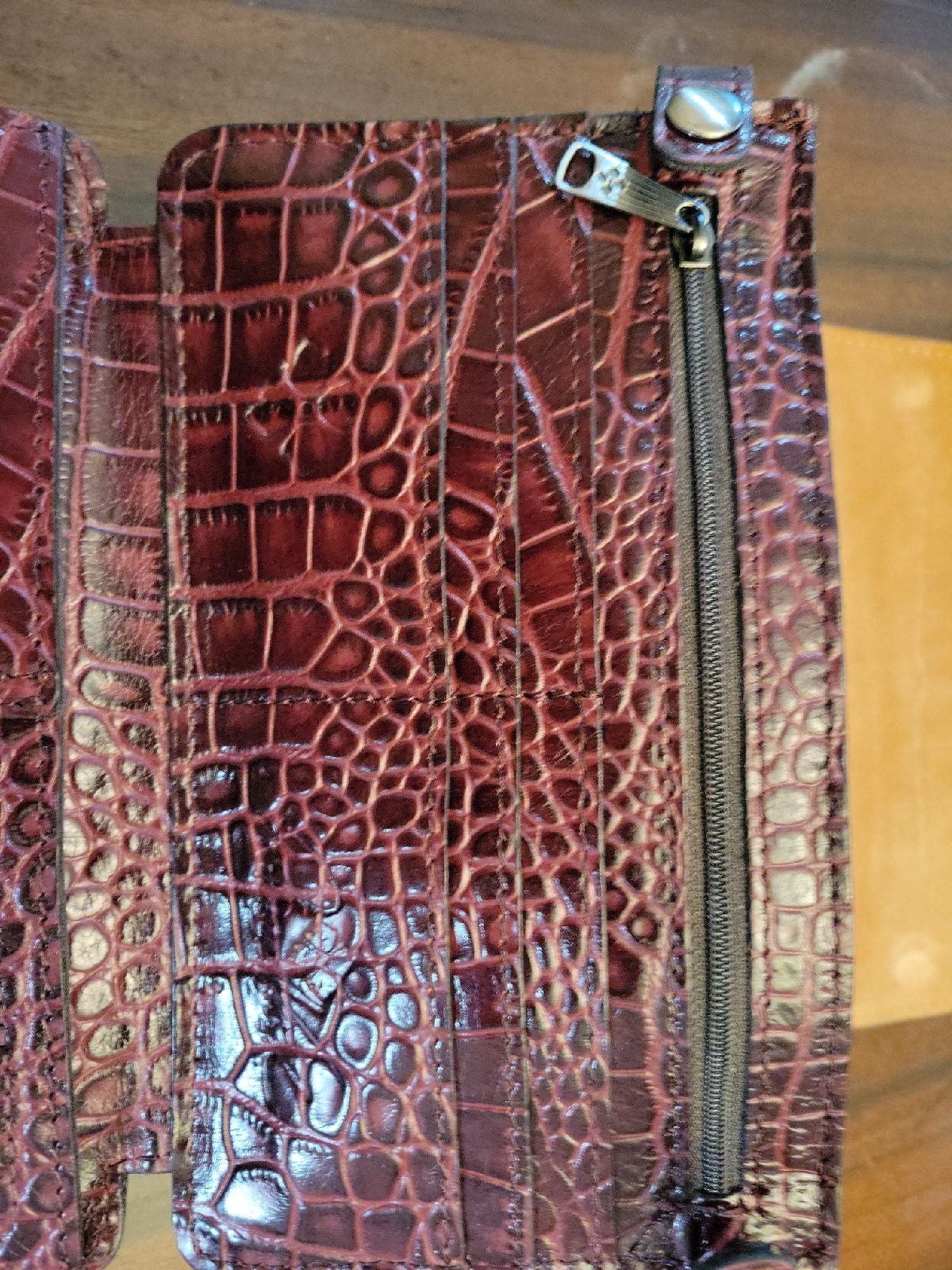 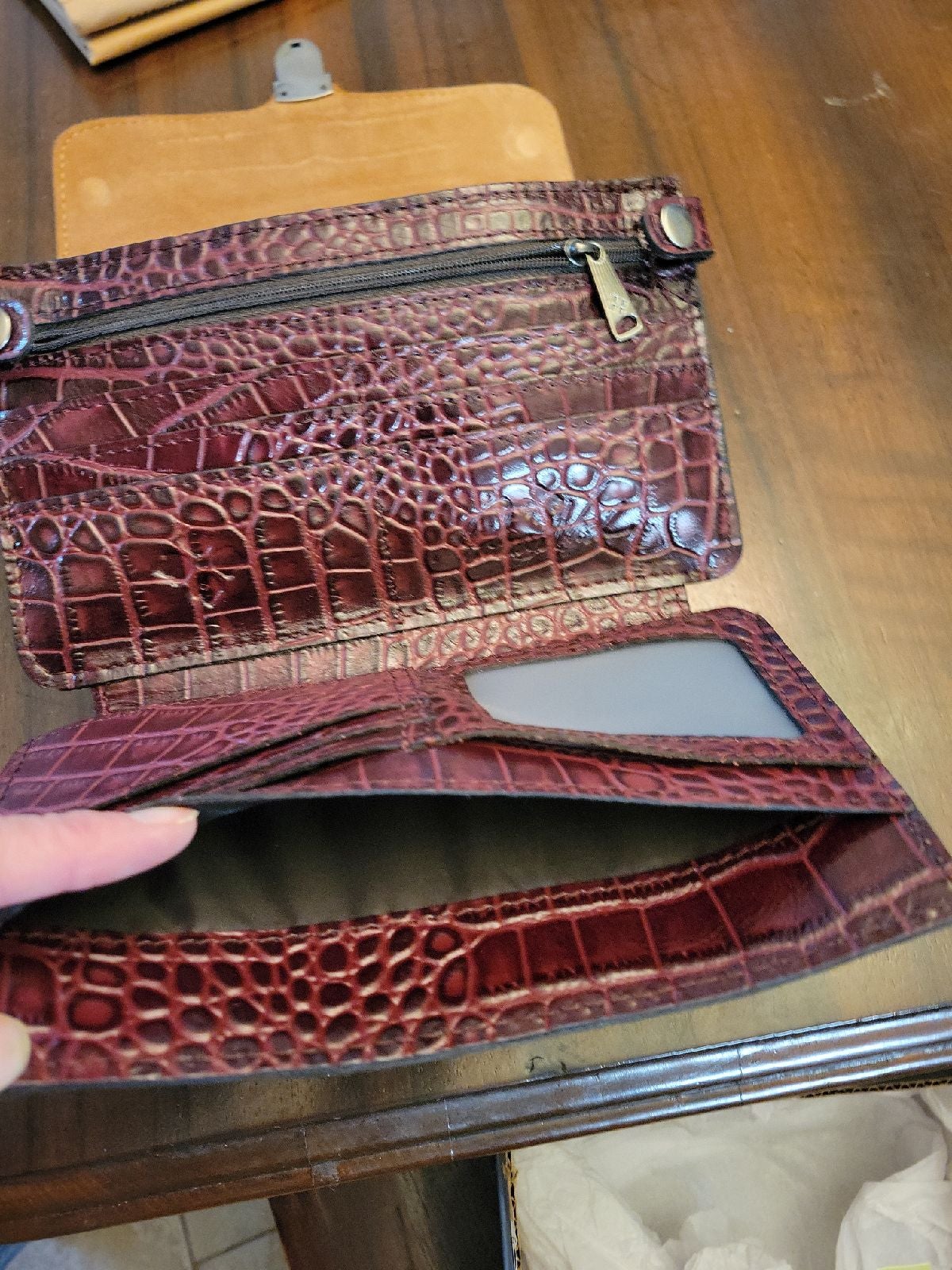 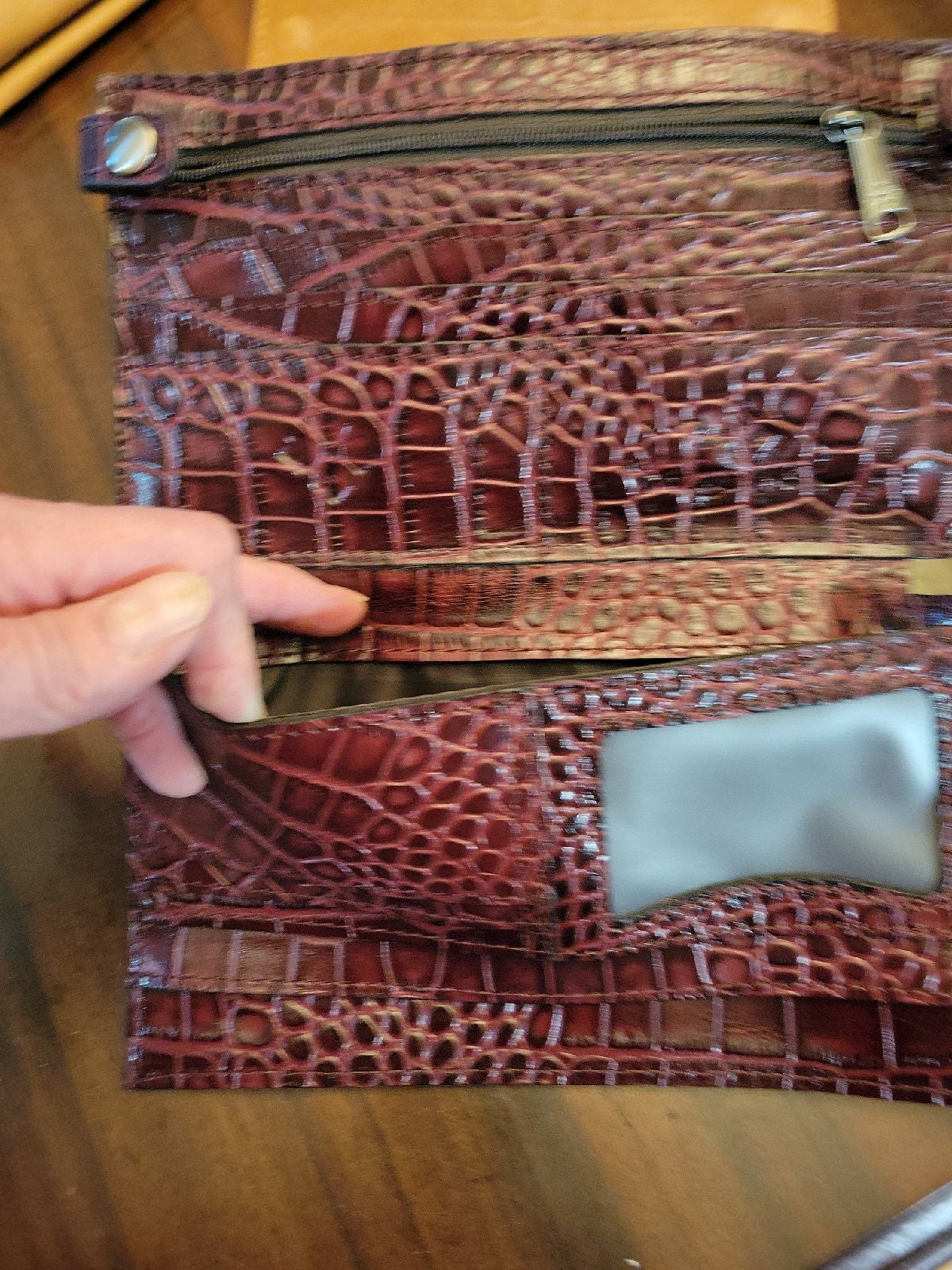 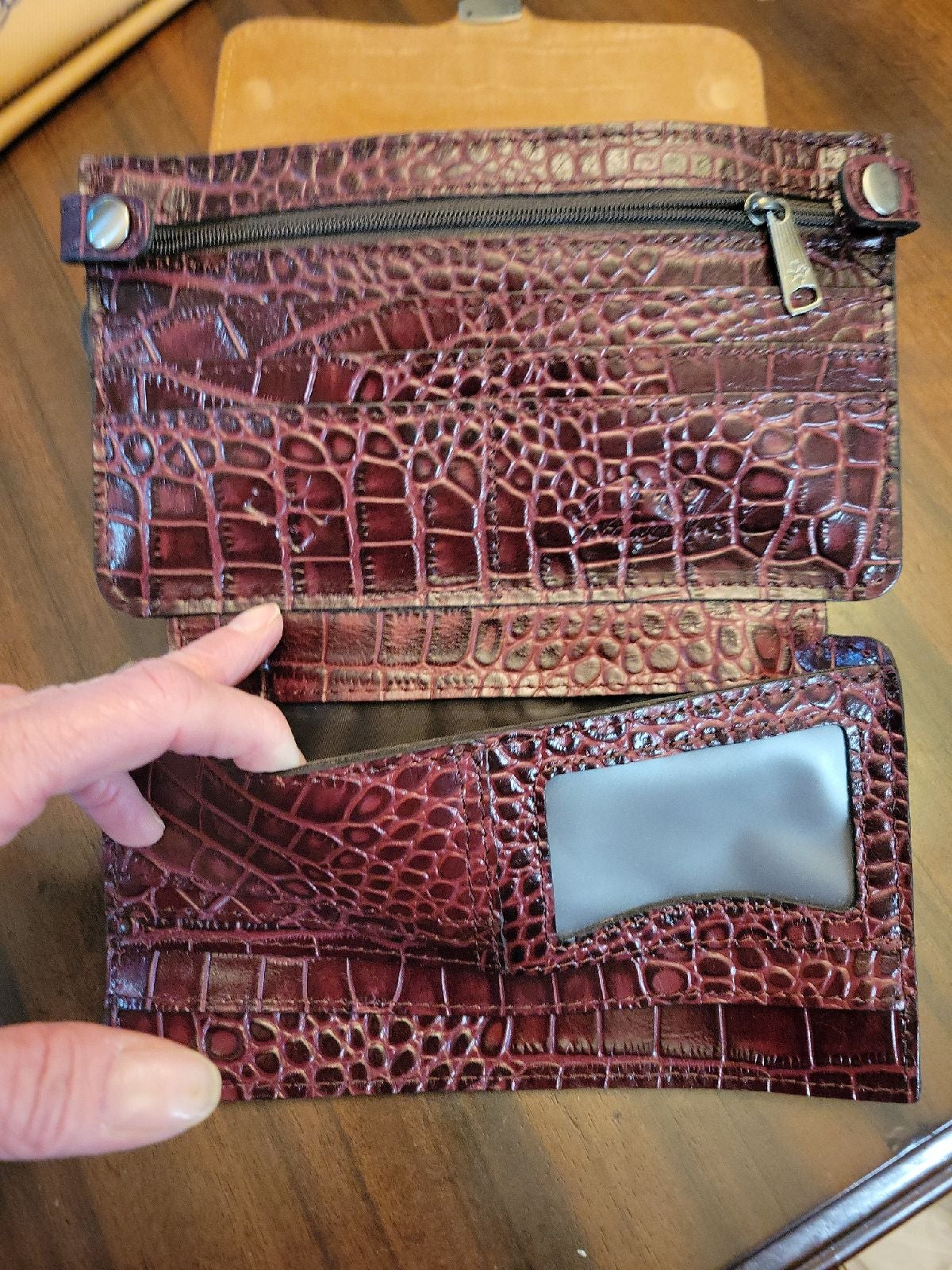 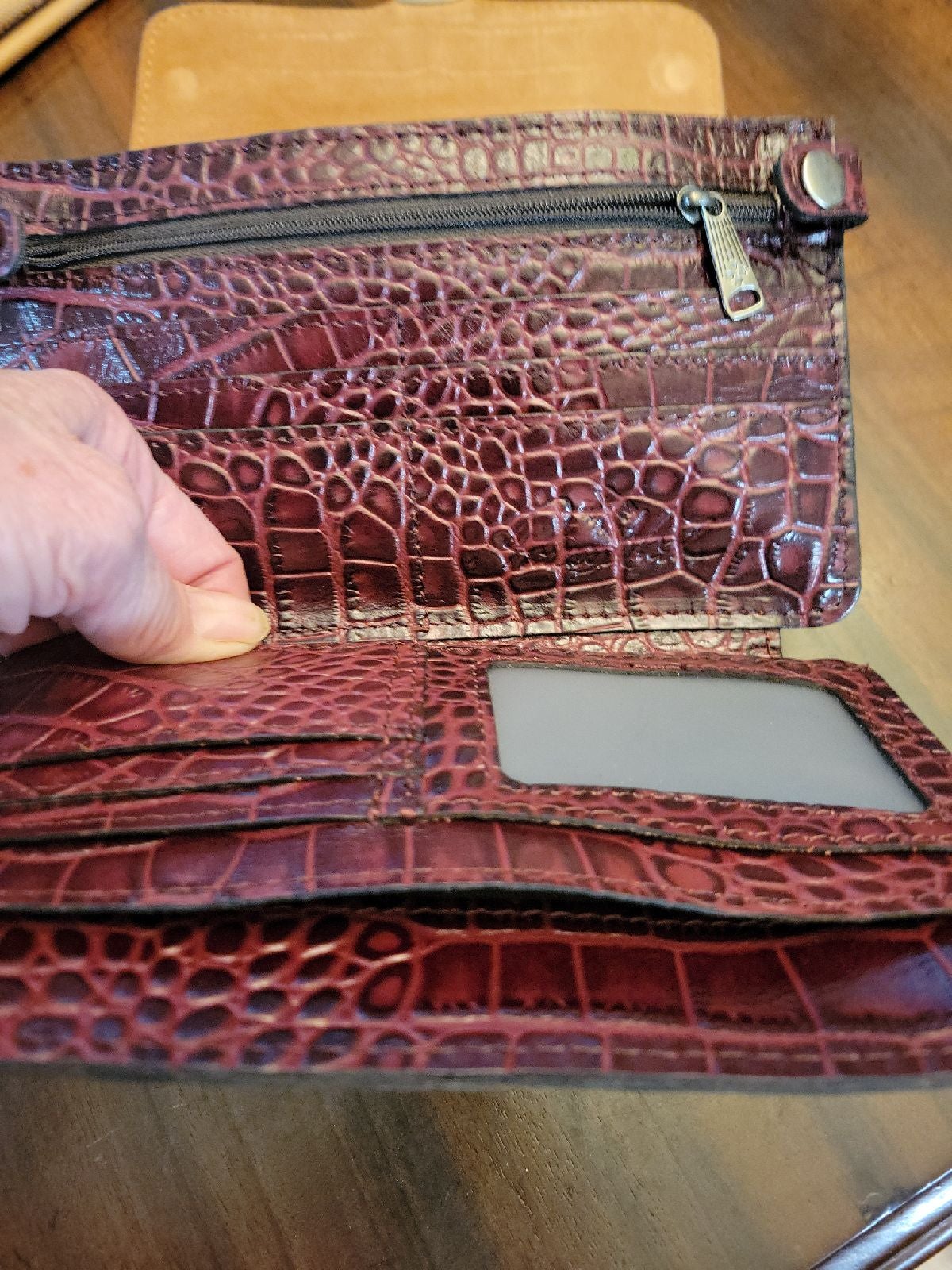 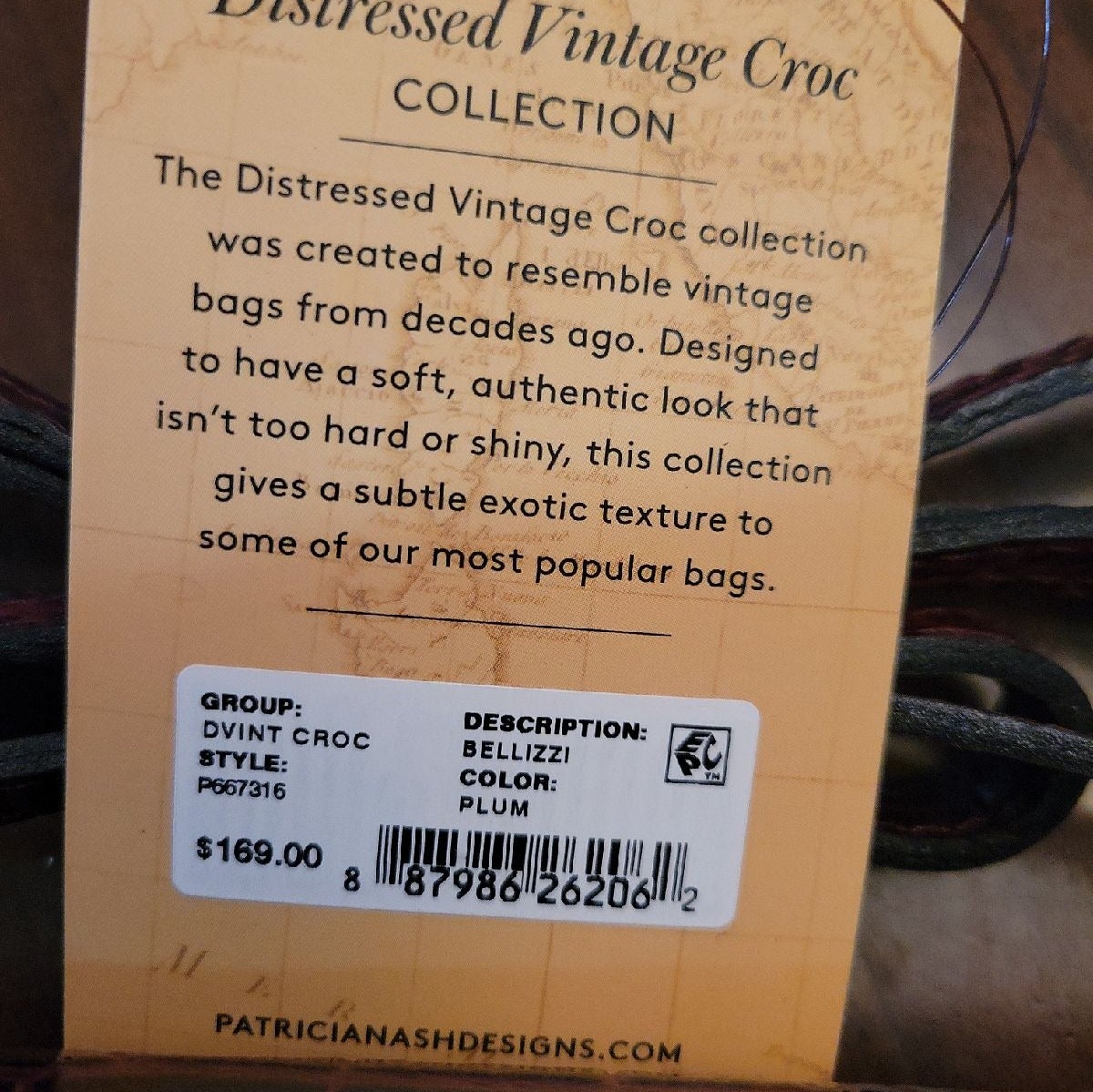 The Bellizzi blends fashion with function for today's busy woman who refuses to sacrifice great style for easy organization. This petite crossbody is designed to make staying organized look easy, with the built-in organizer on the front and the roomy main compartment. Style this bag over your shoulder or as a crossbody for an effortless, hands-free look. 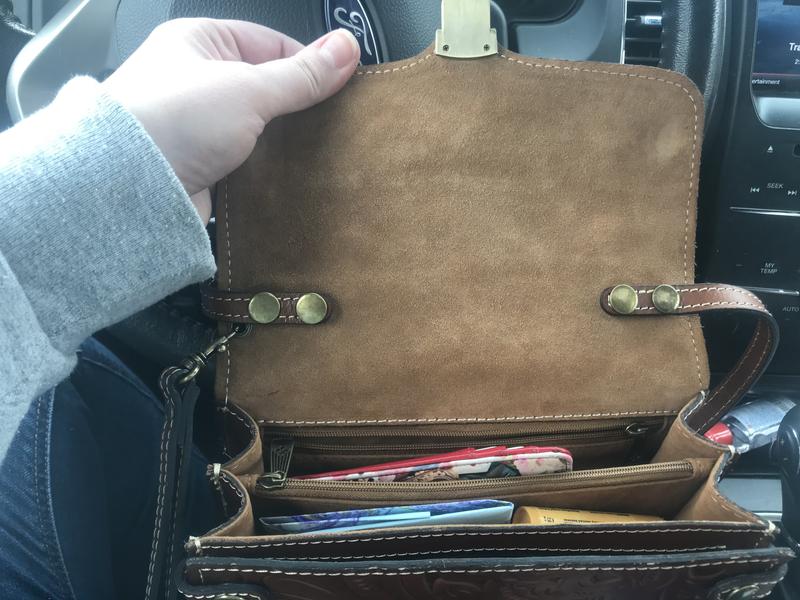 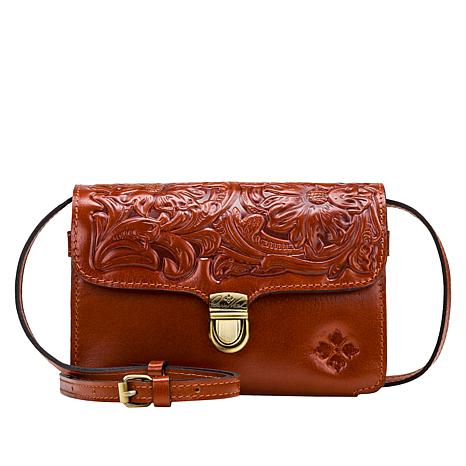 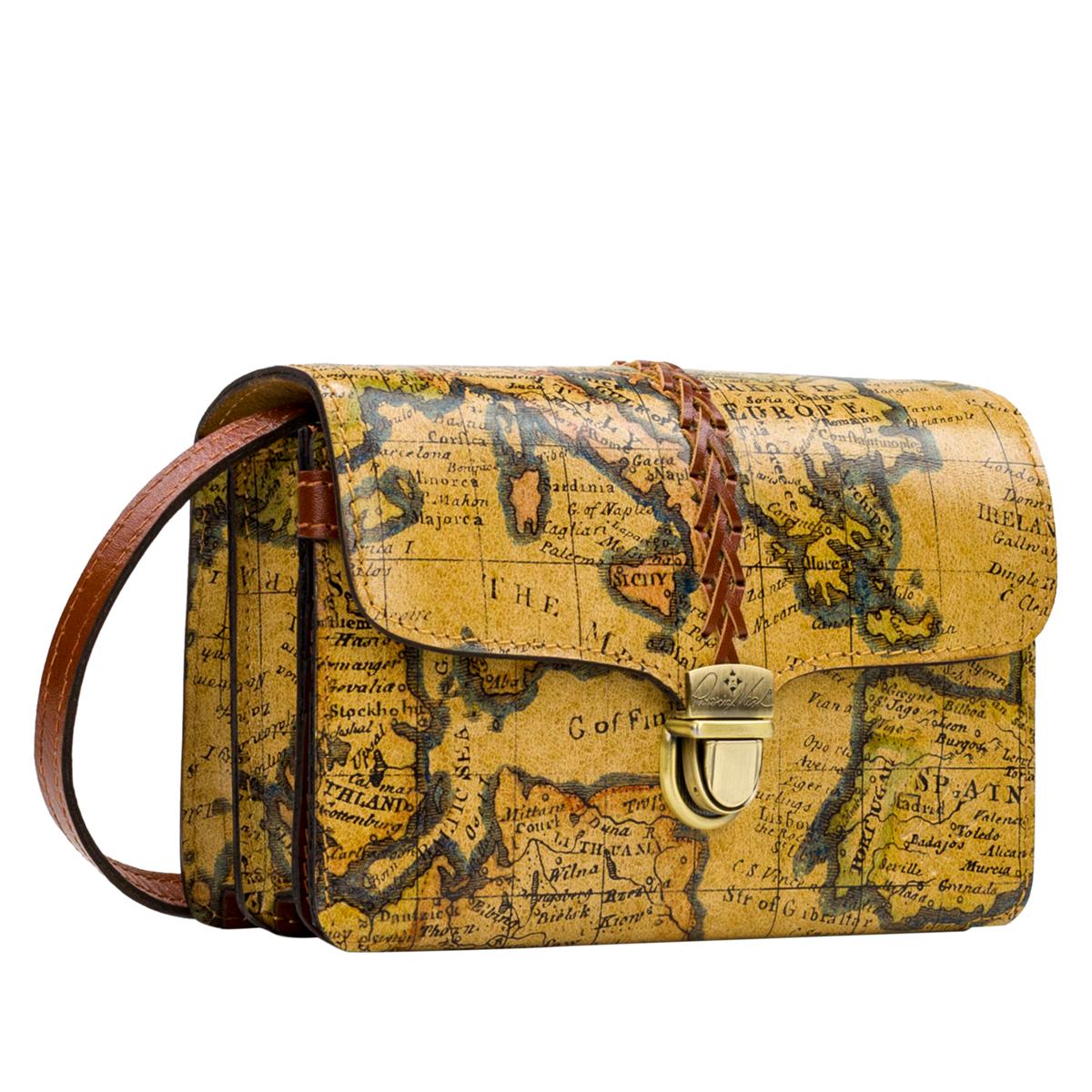 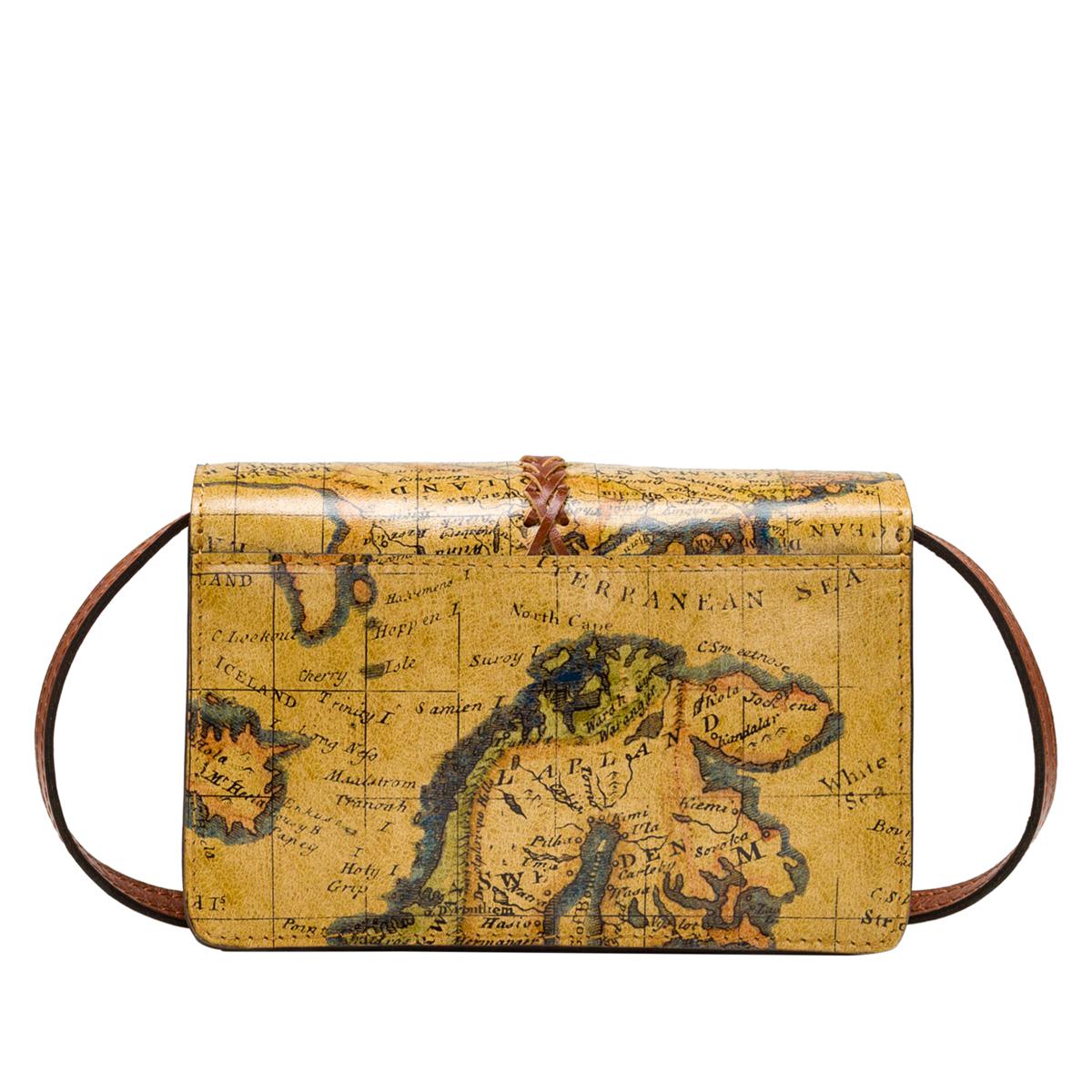