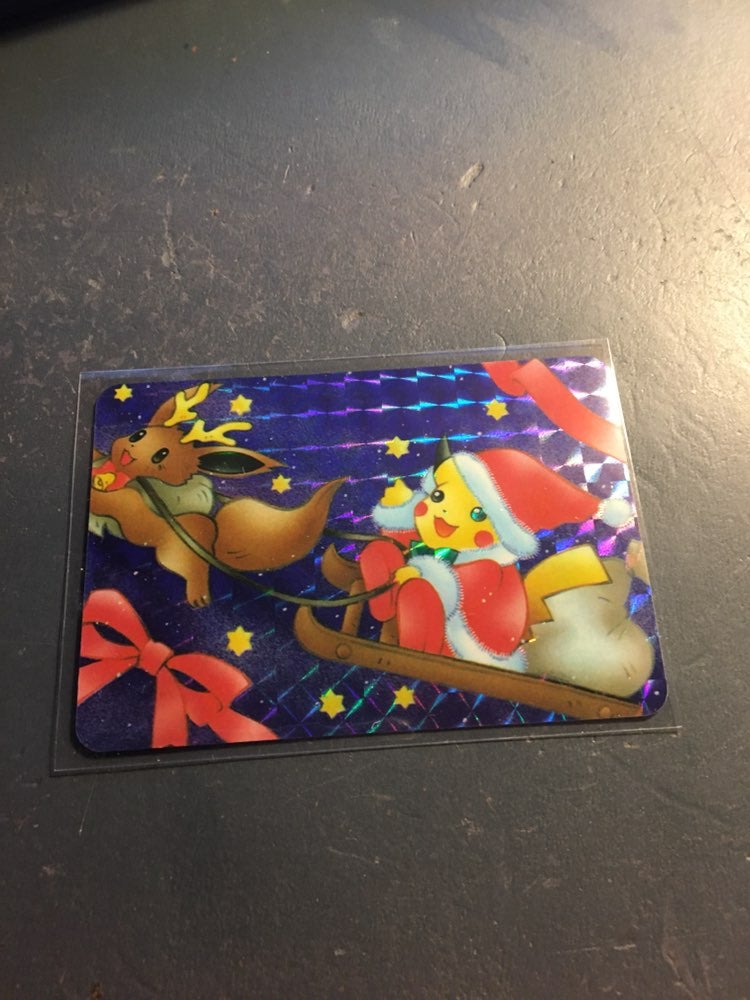 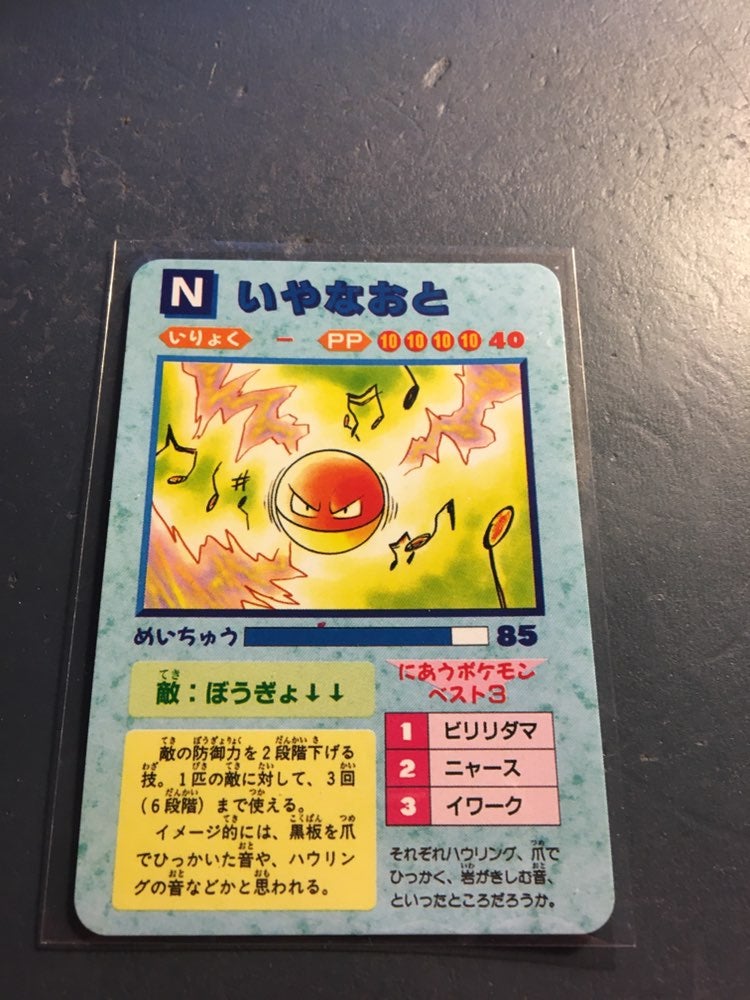 Rare vintage Japanese card from 90s. Santa Pikachu prism holo with eevee as reindeer. Beautiful card in great condition. One of my favorite artworks. Open to offers for people who are interested. Doesn’t have a set price. None sold to compare prices to. DM me to discuss. 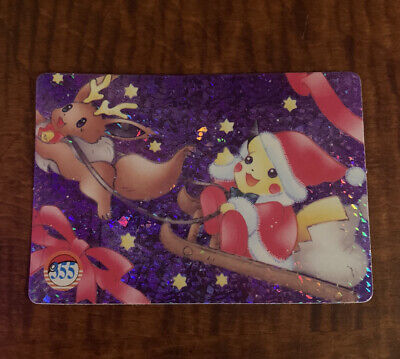 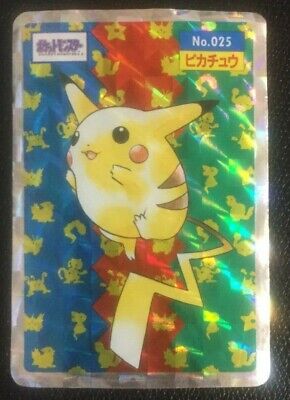 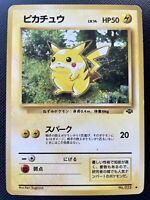 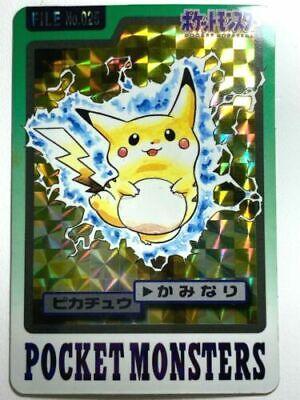 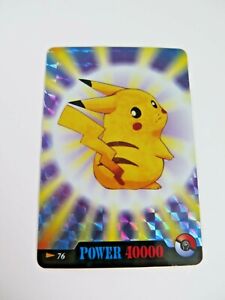 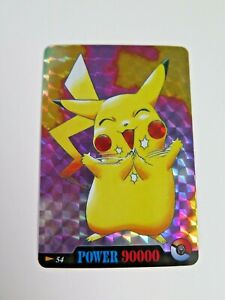 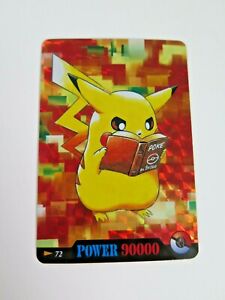 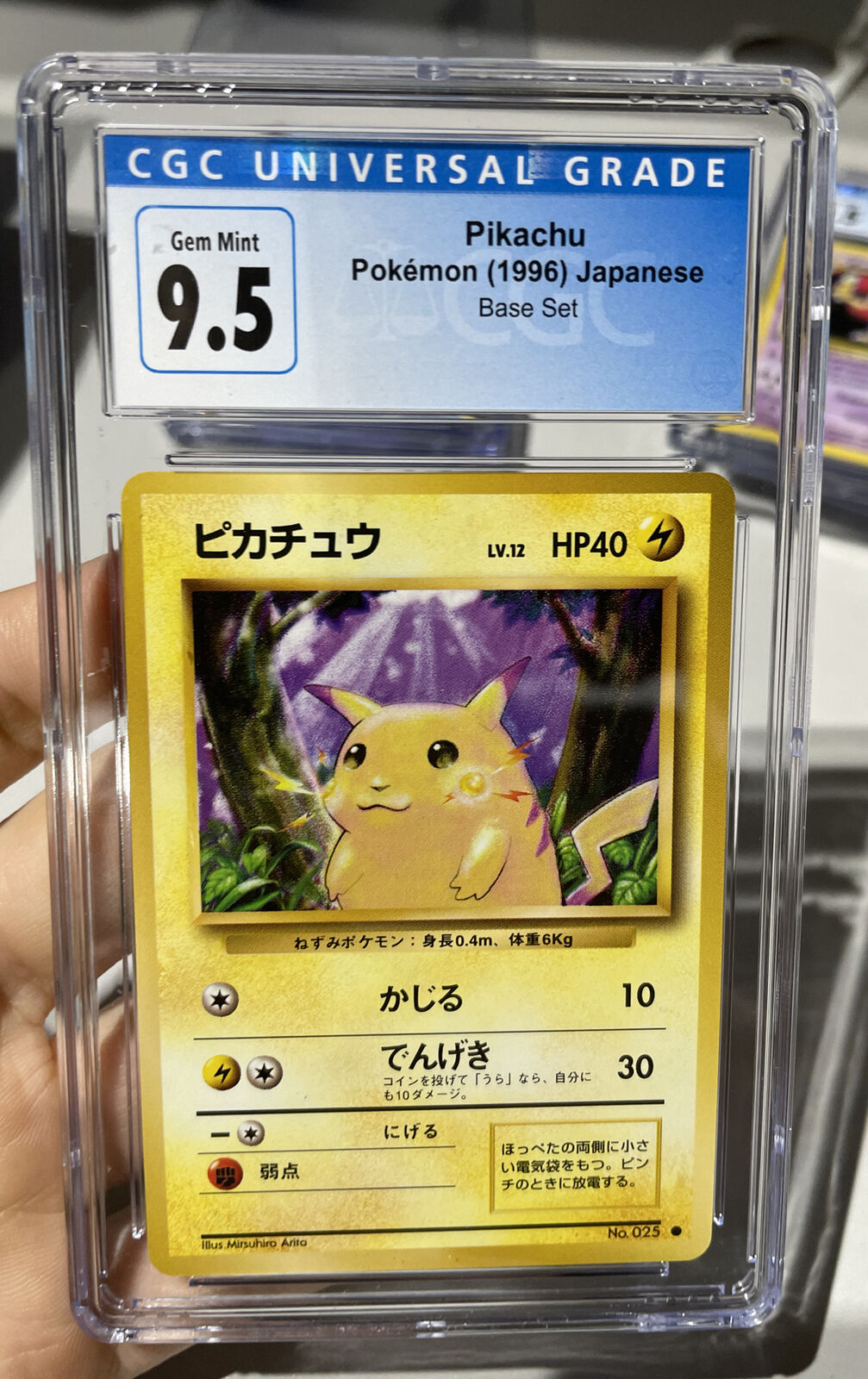 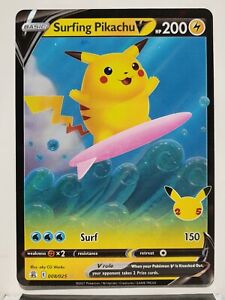 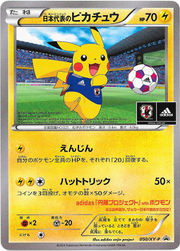 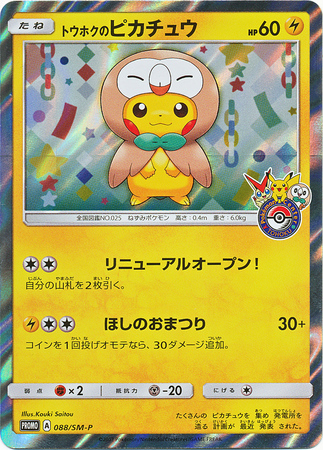 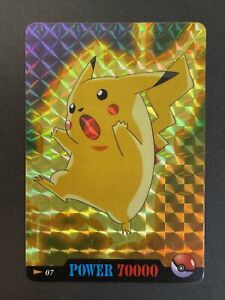 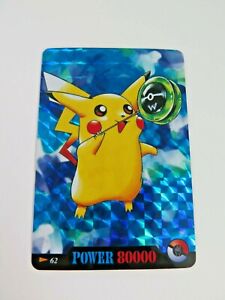 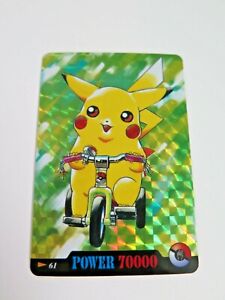 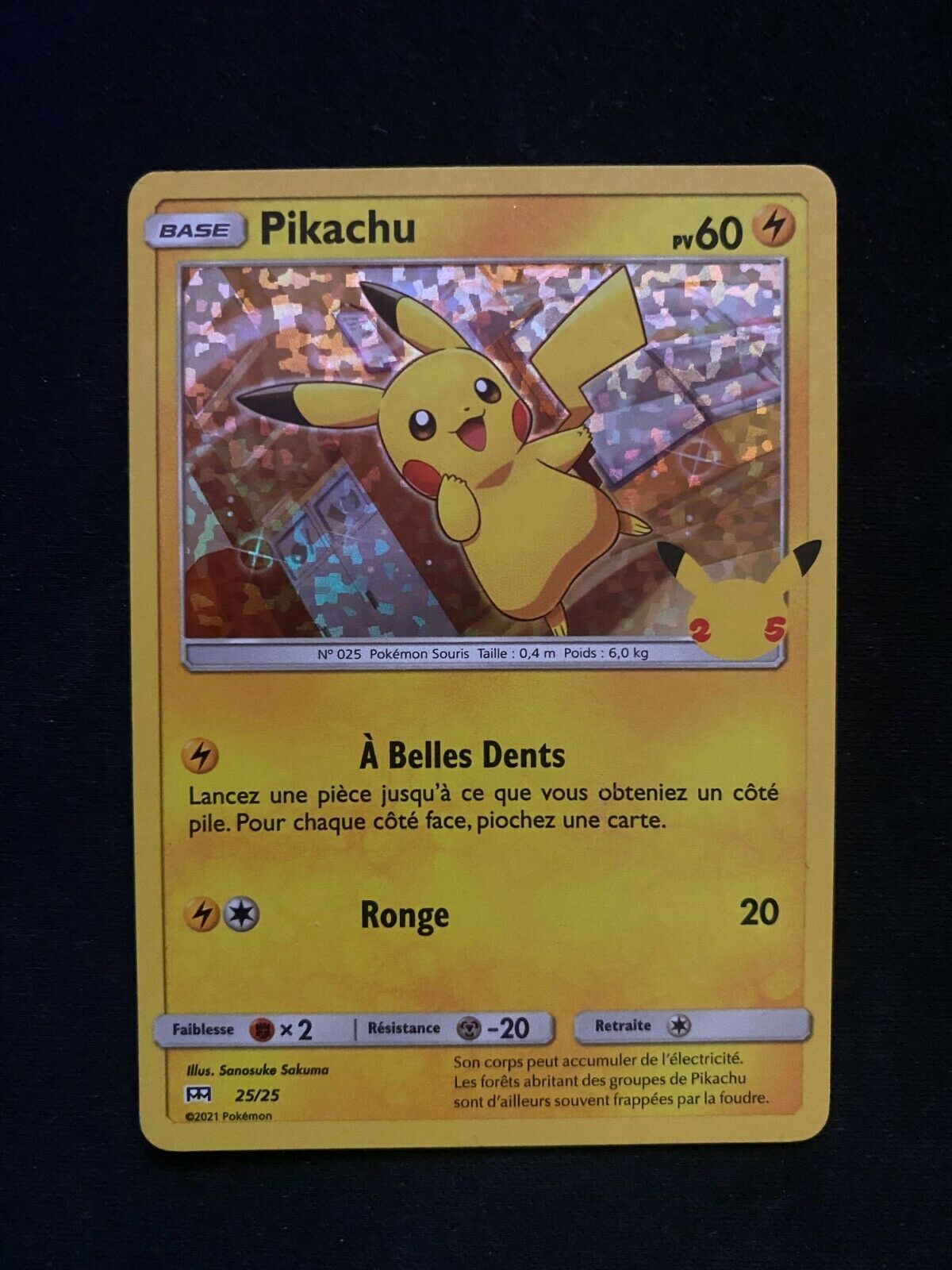 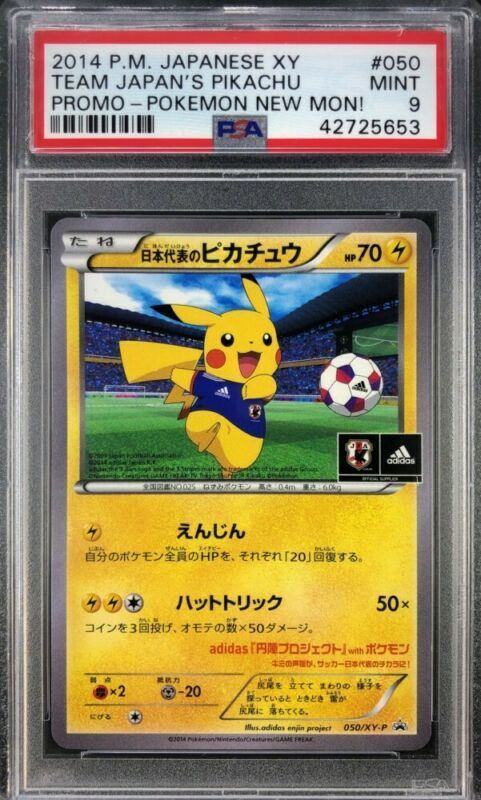 GOLD - COLORED CROSS WITH STONE IN CENTER- 1928 BRAND WITH TAG,

Who: Baker Institute Director Edward P. DjerejianSIGNED KEHLANI YOU SHOULD BE HERE VINYL!,James A. Baker III. Marc and Debra Tice will accept the award on behalf of their son and deliver remarks.