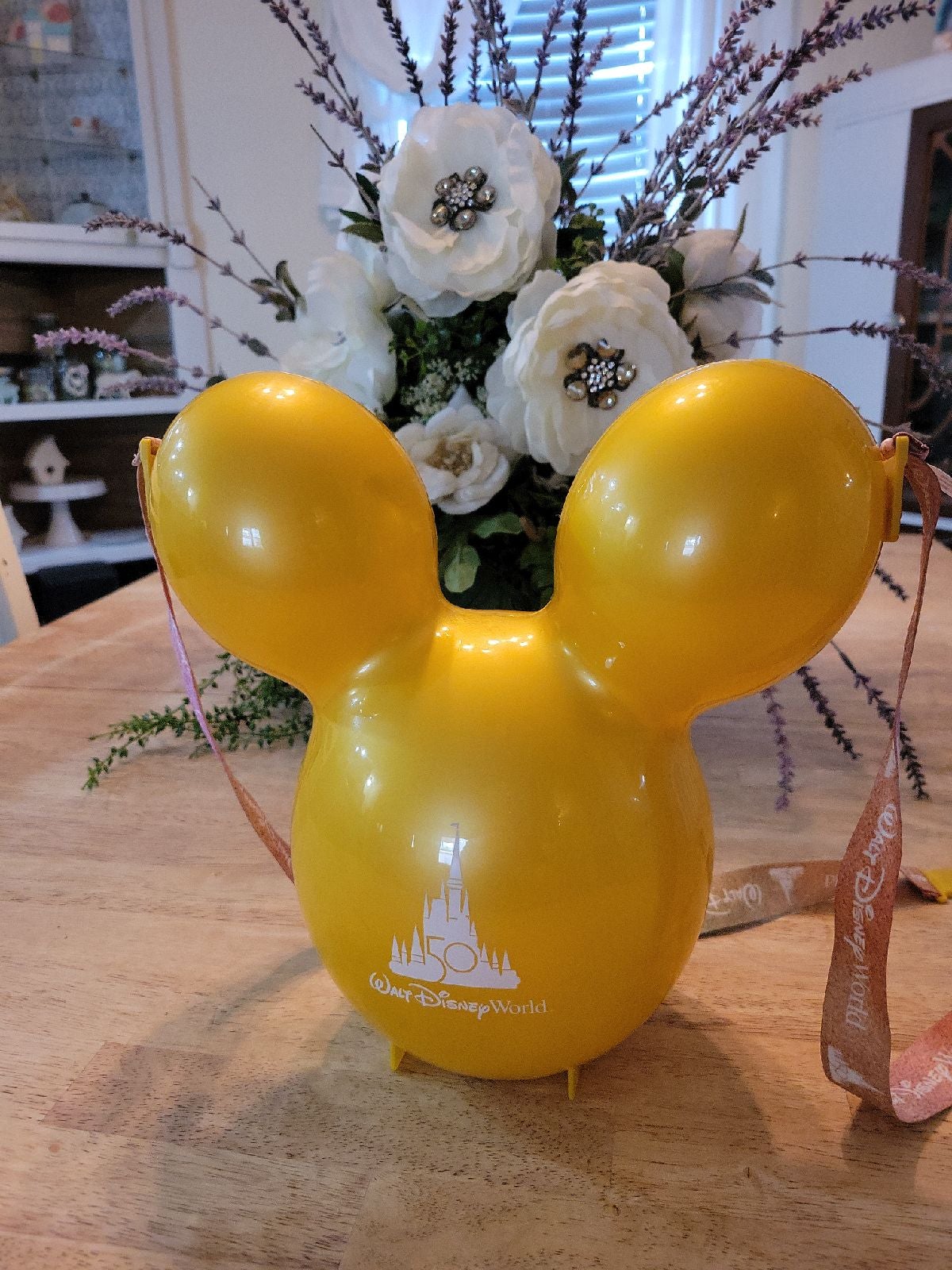 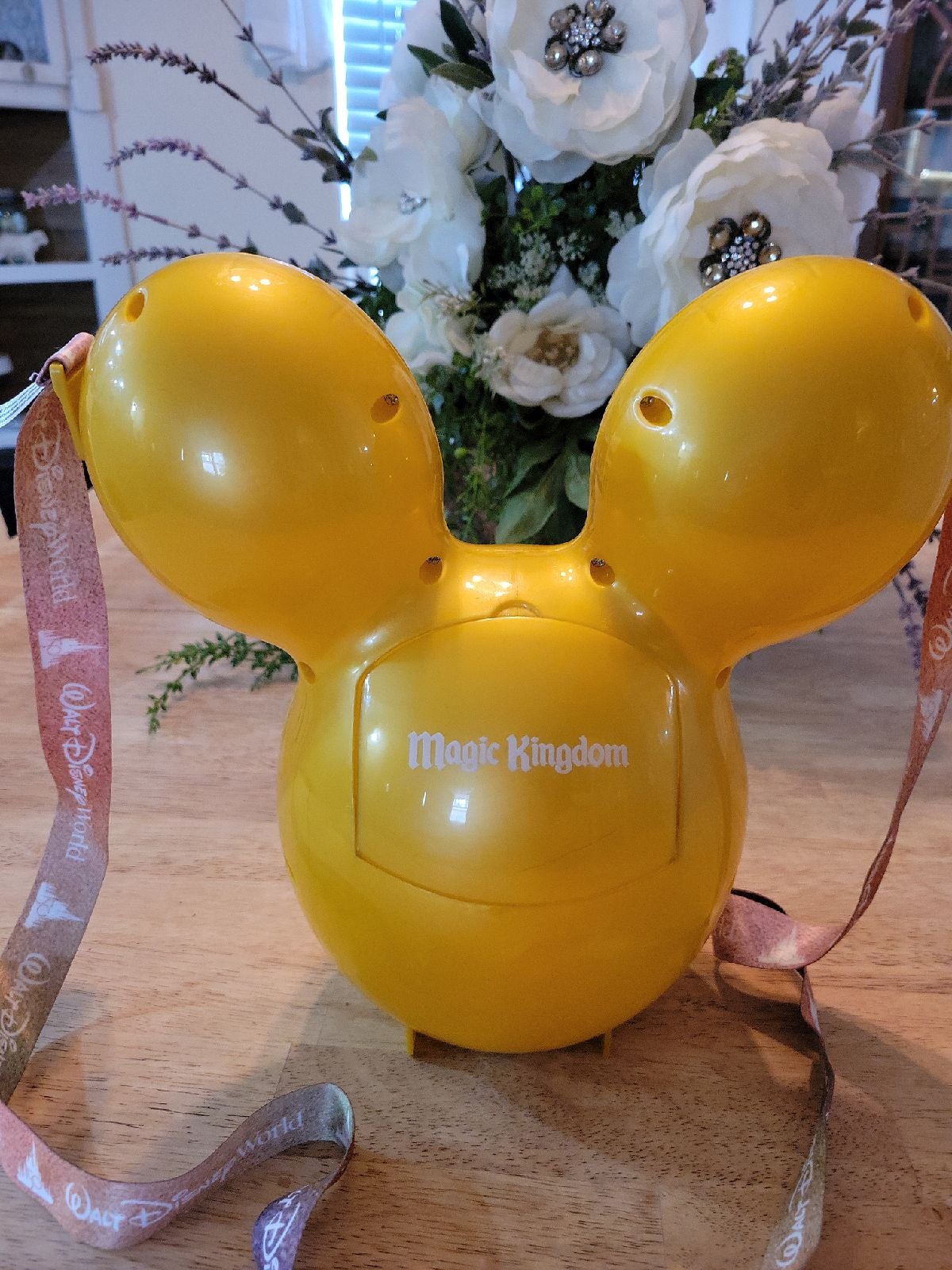 Such a cute popcorn bucket.Held popcorn from Magic Kingdom once 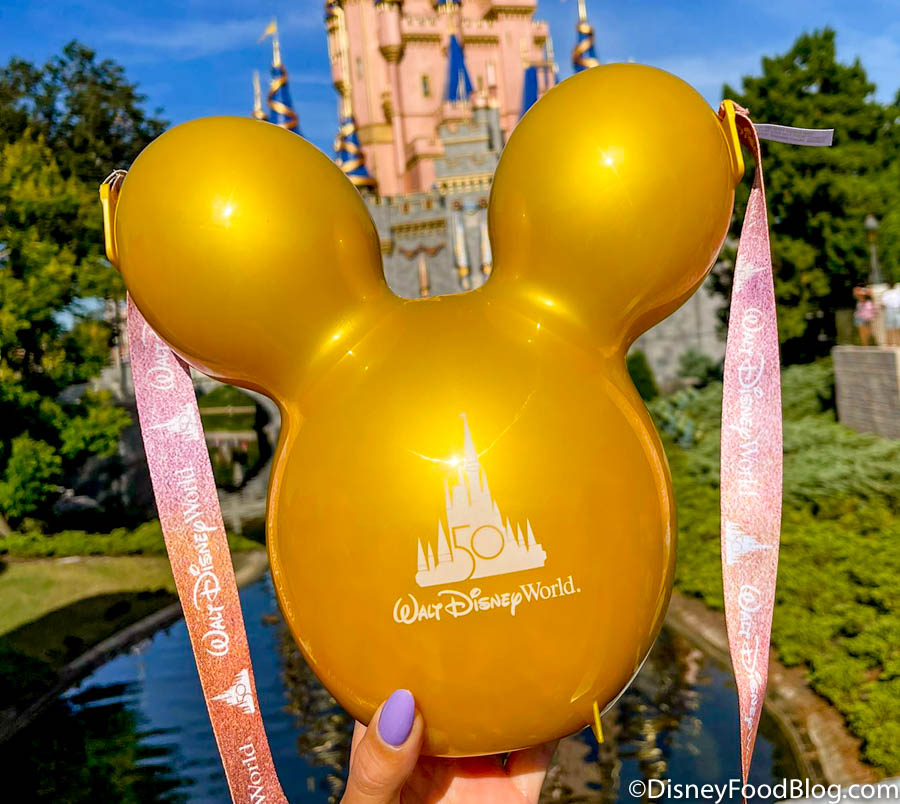 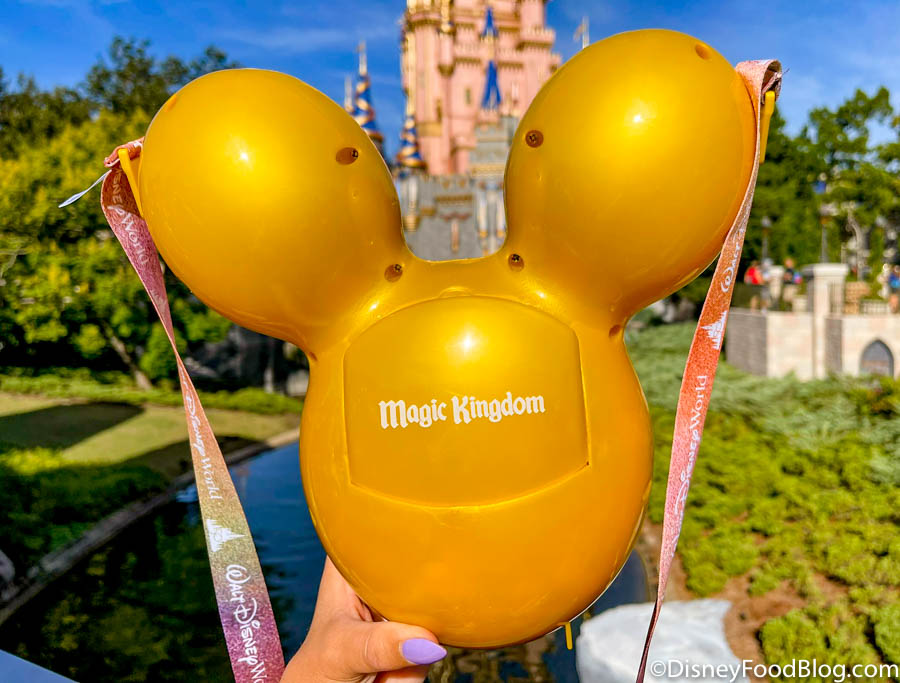 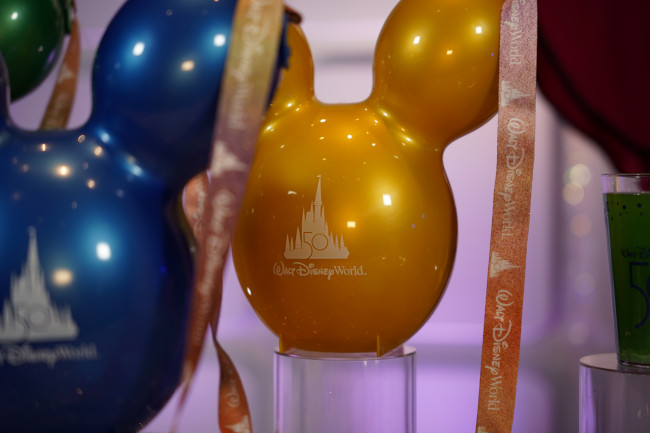 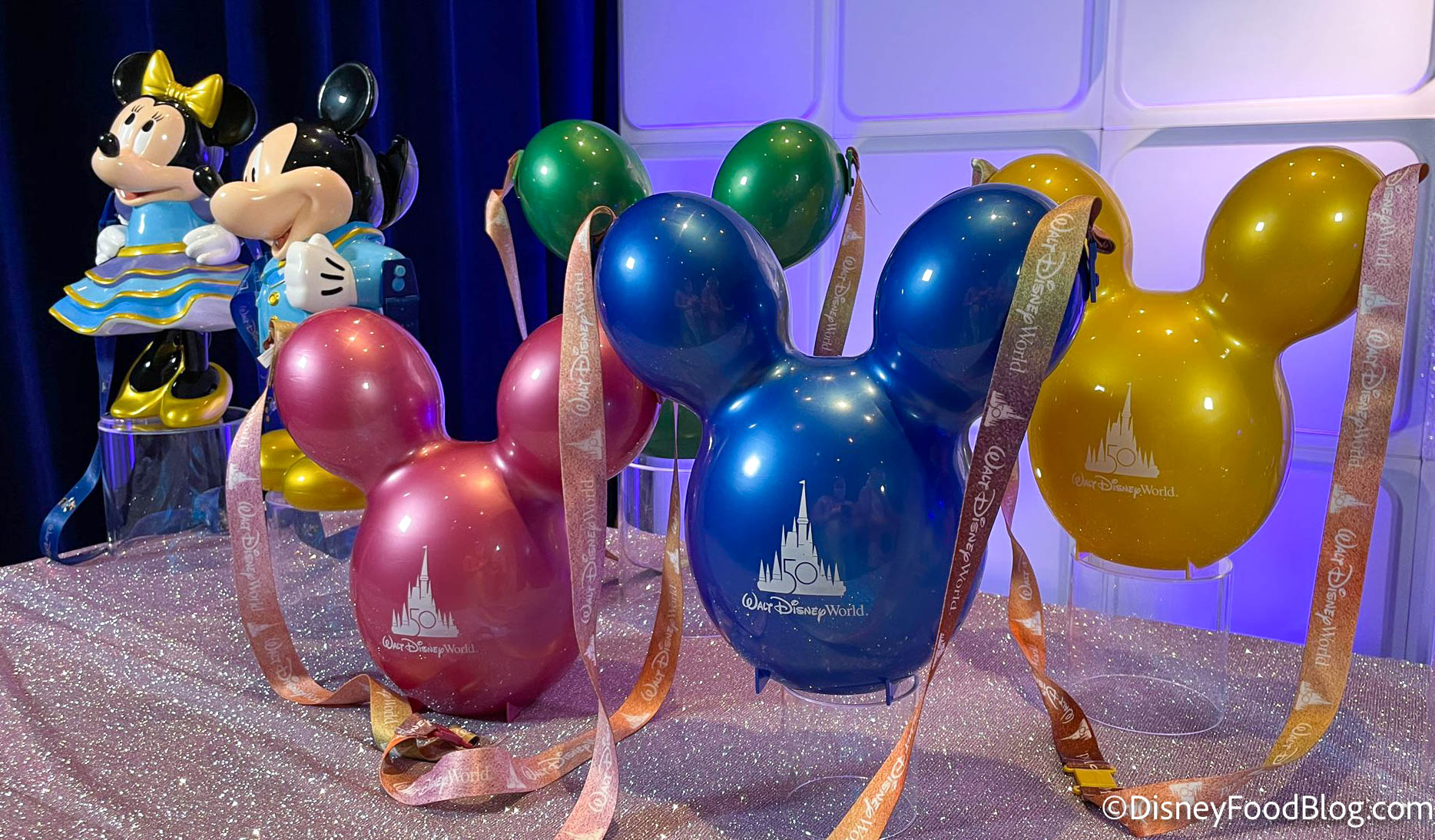 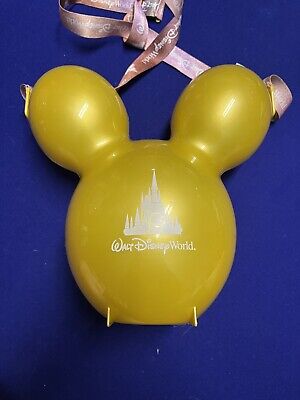 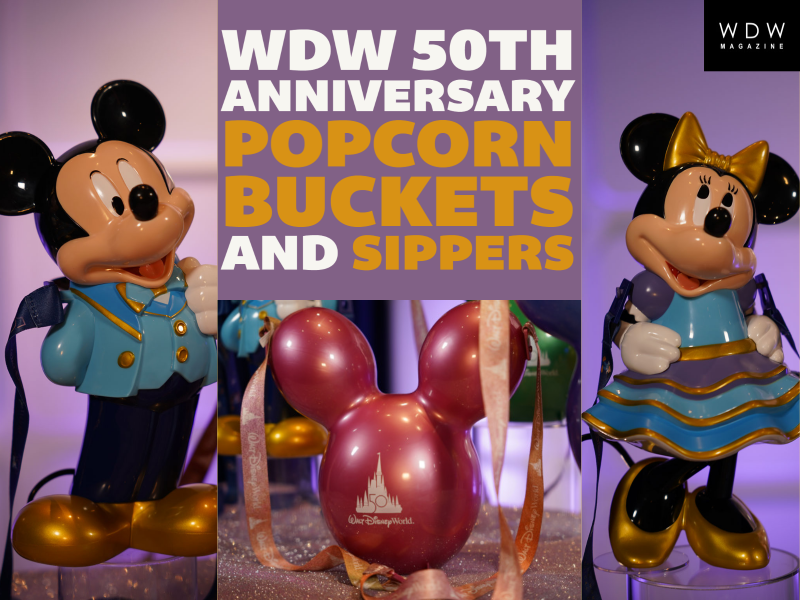 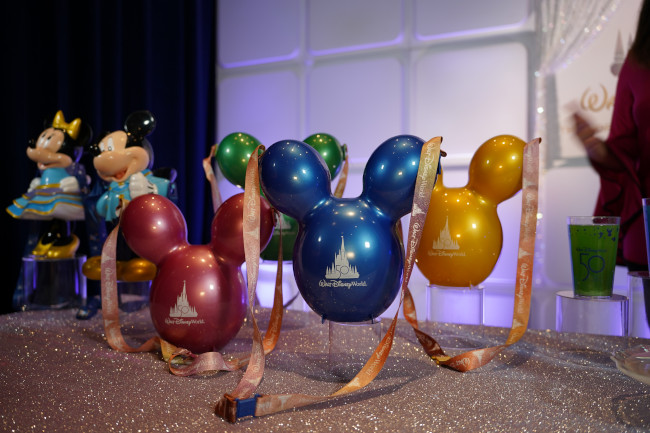 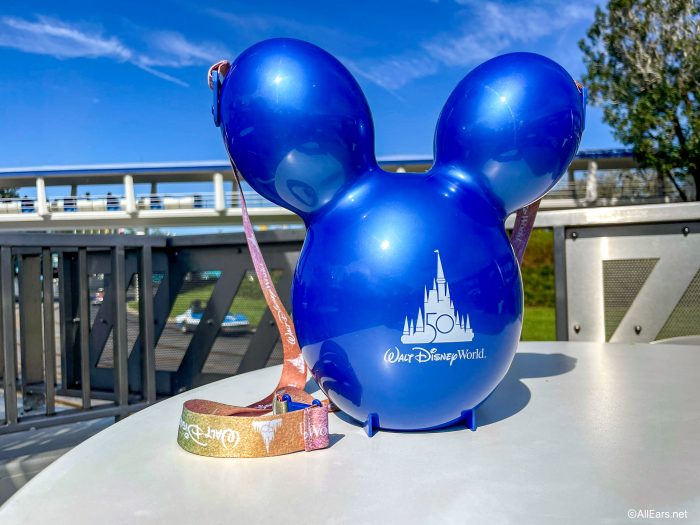 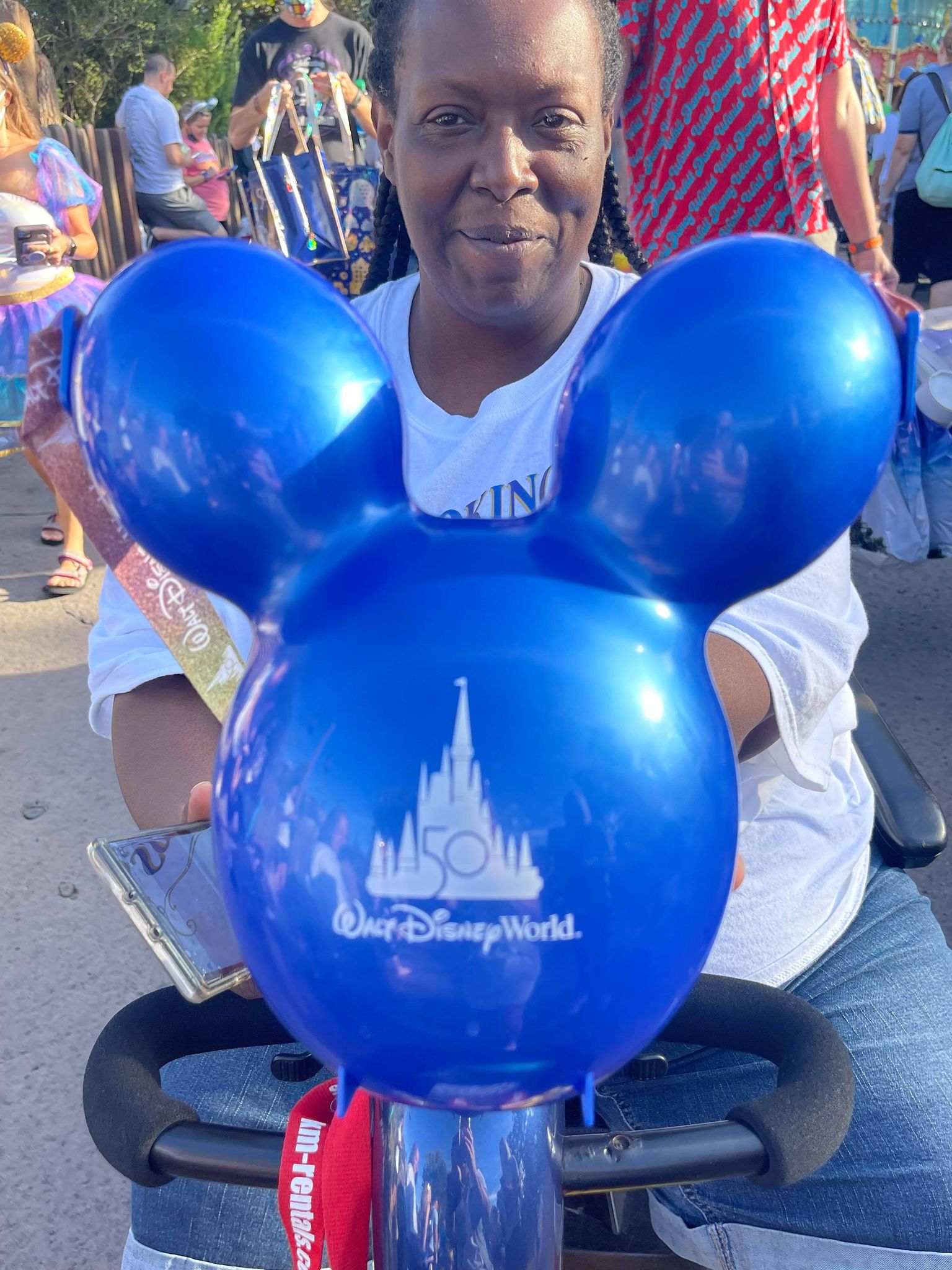 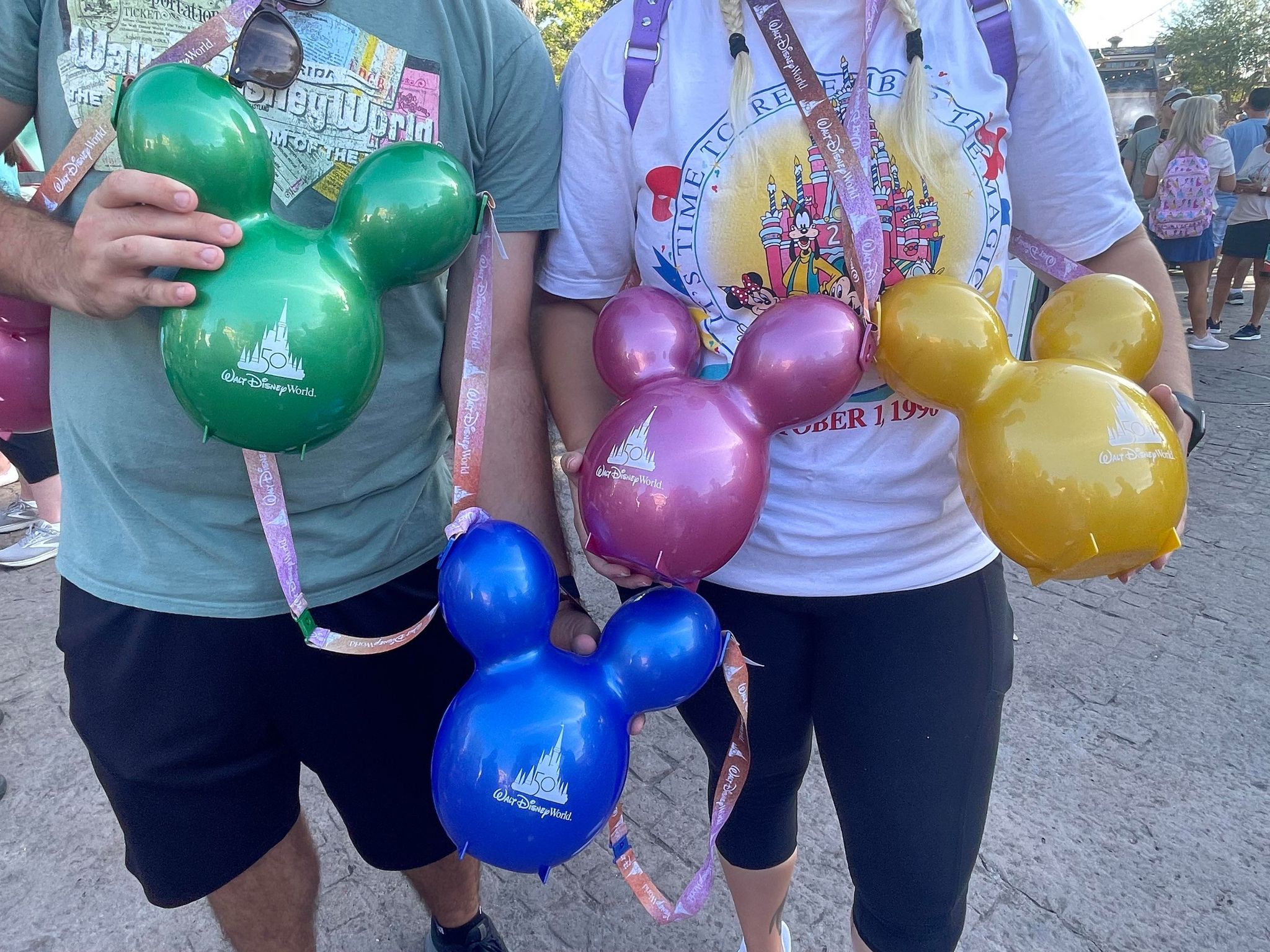 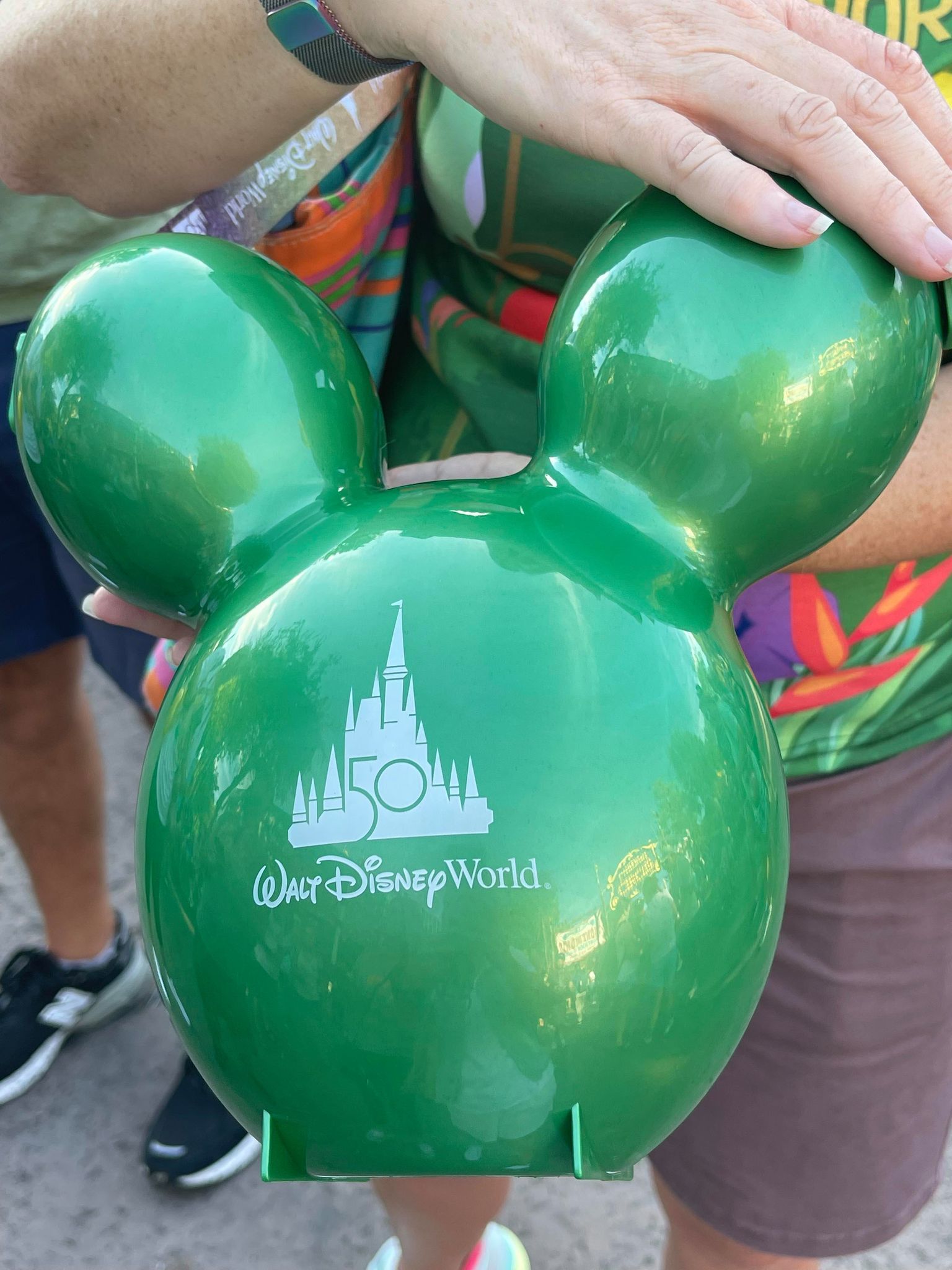 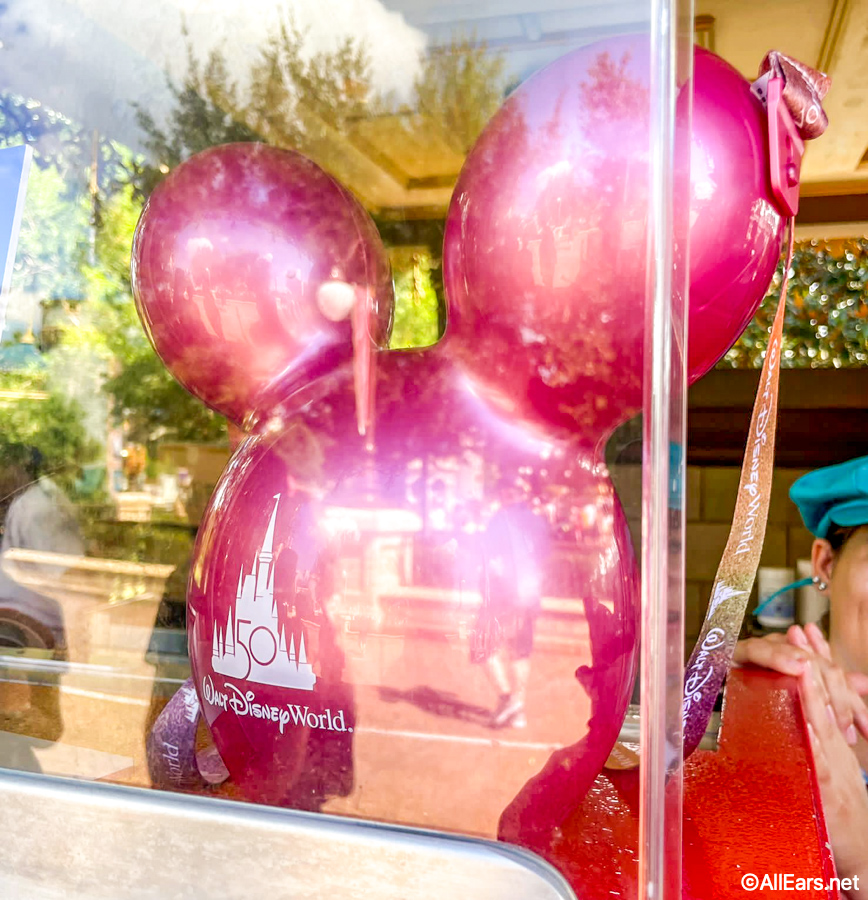