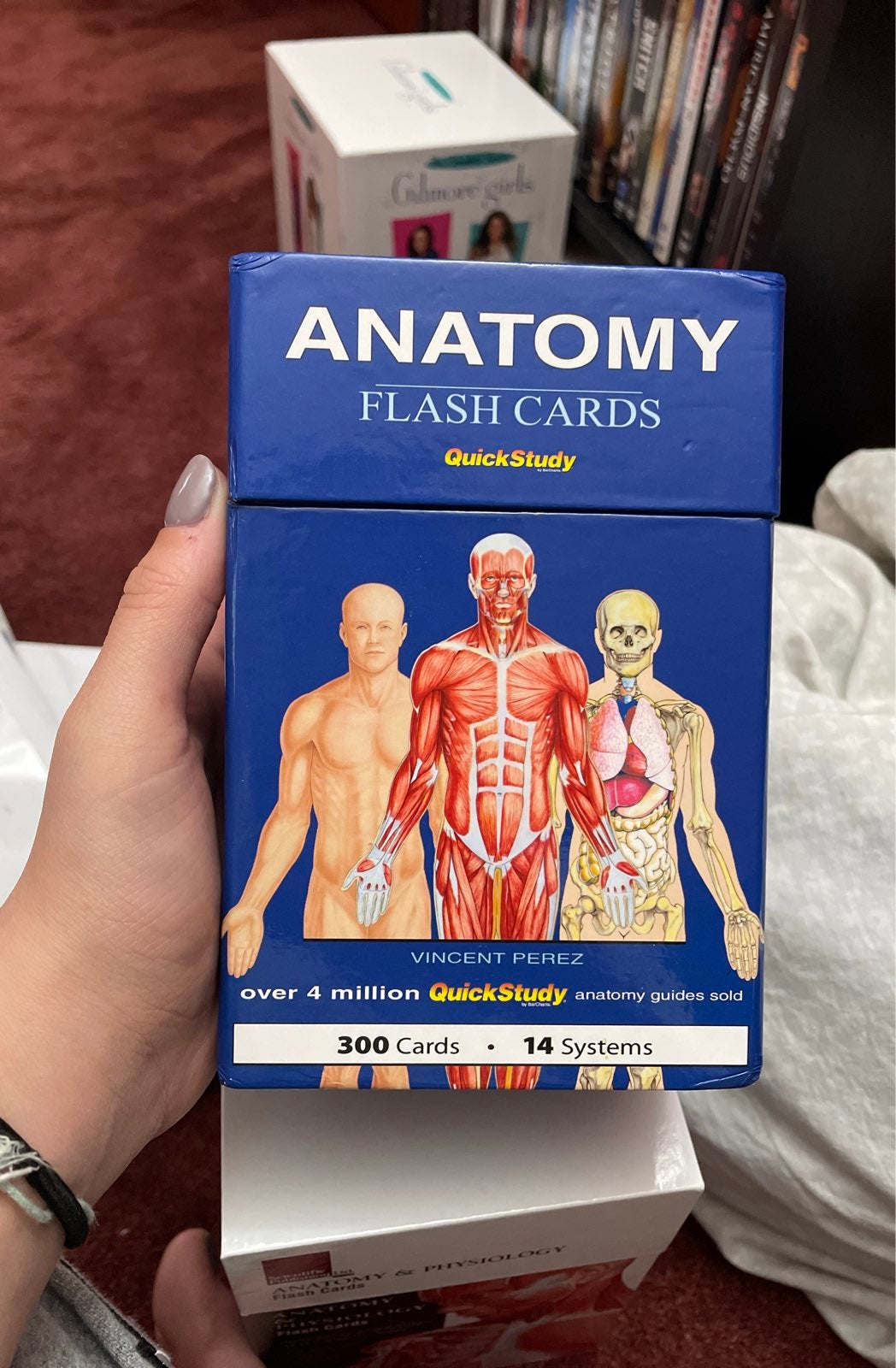 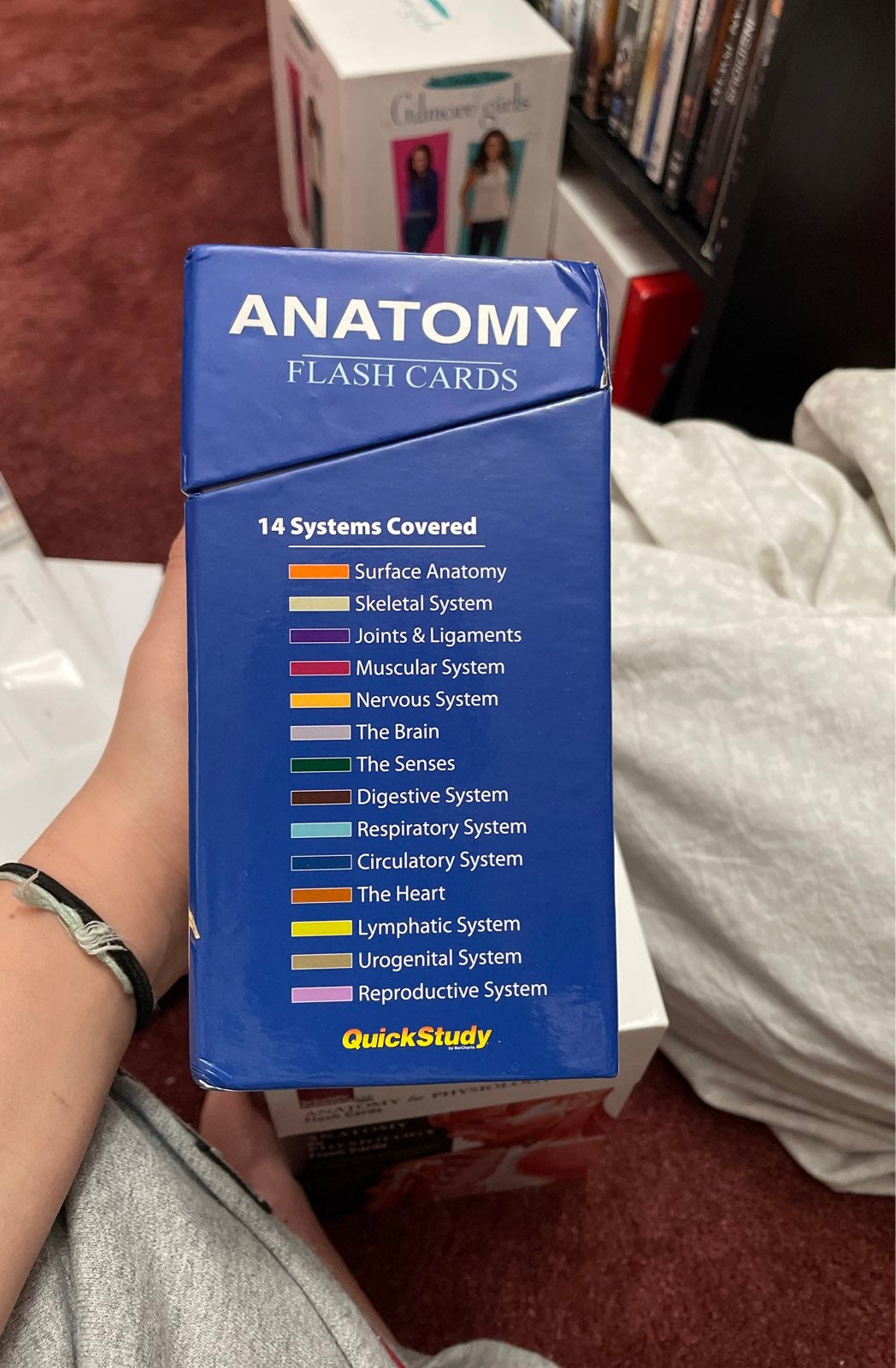 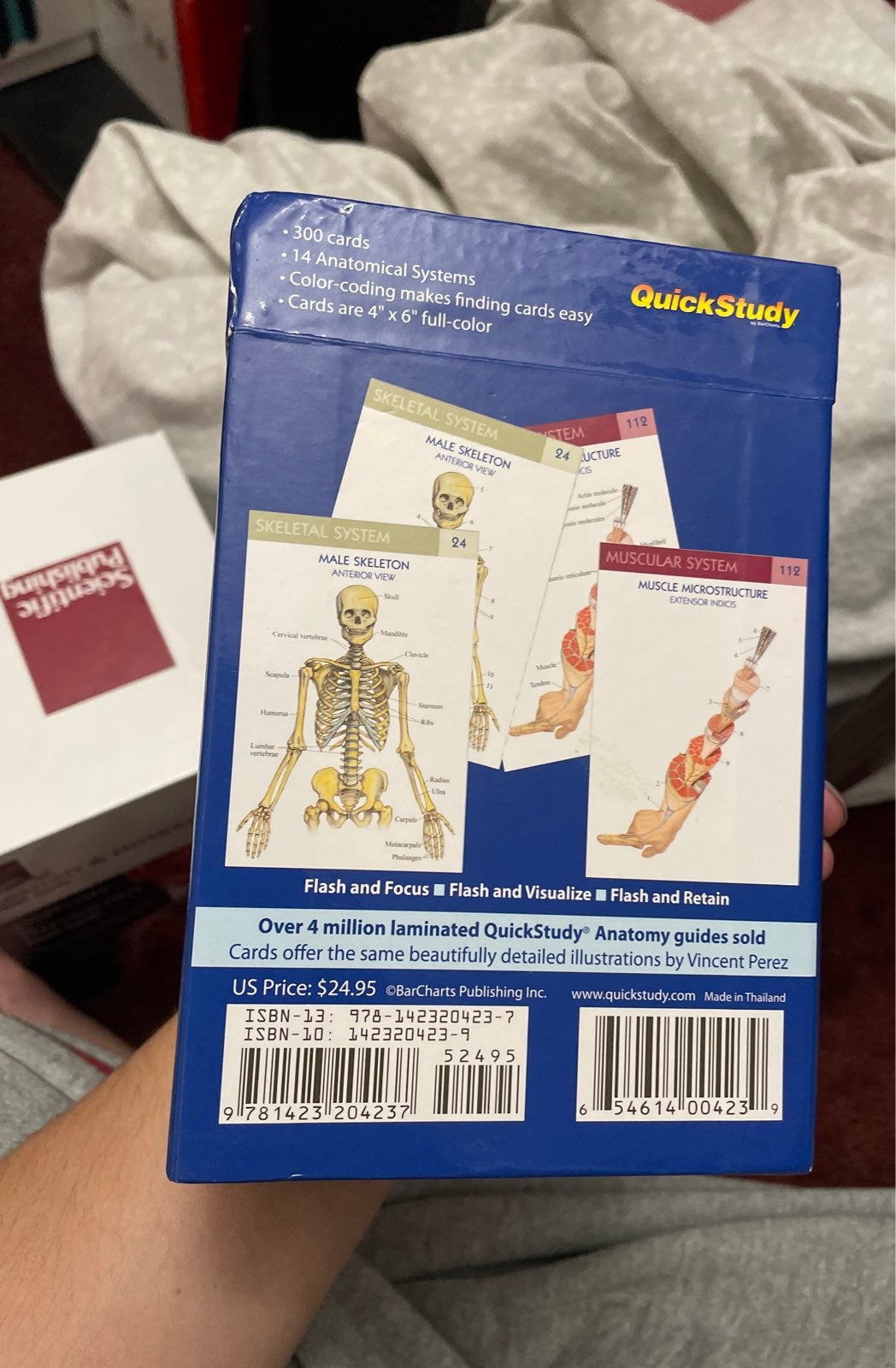 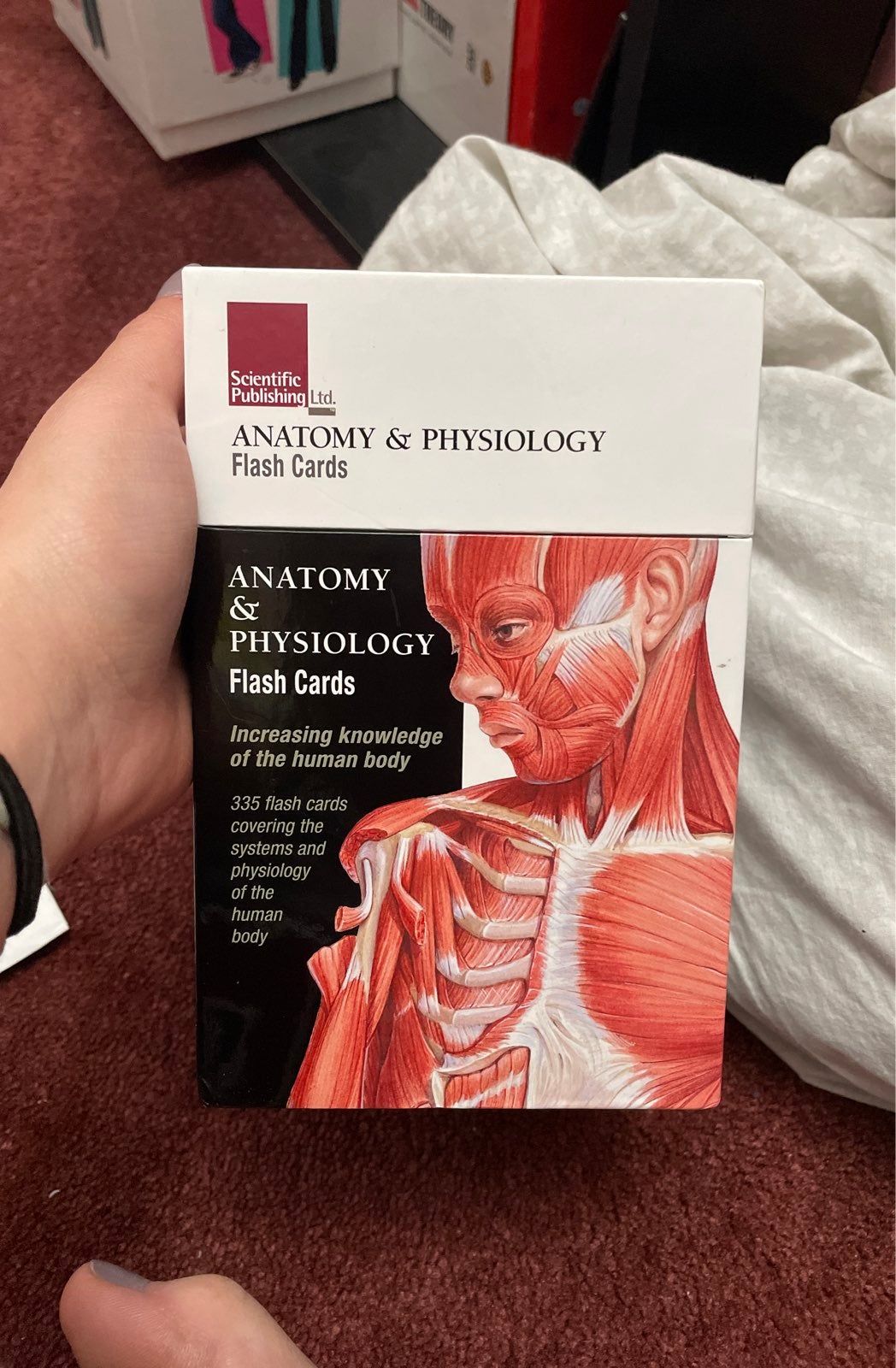 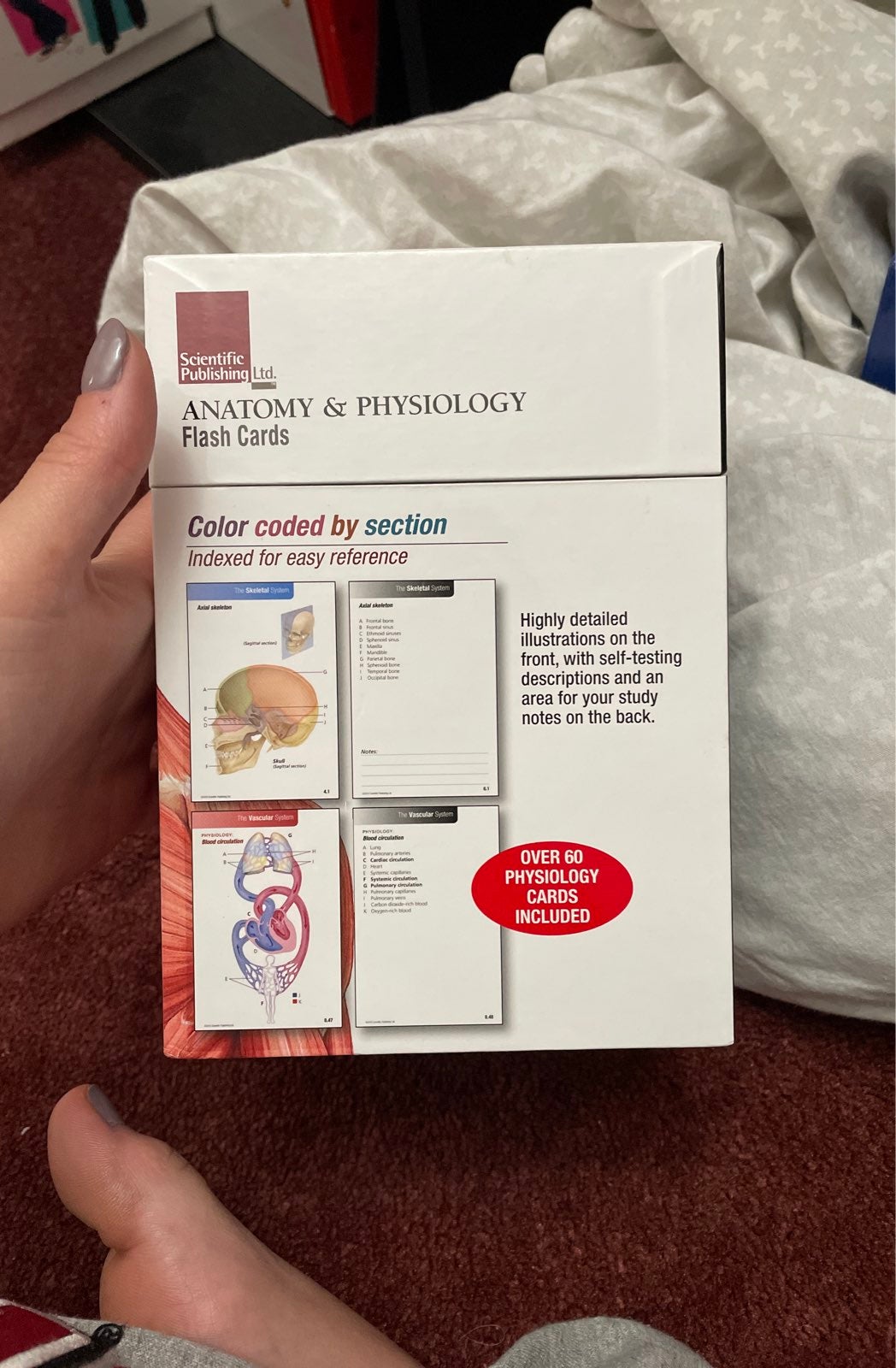 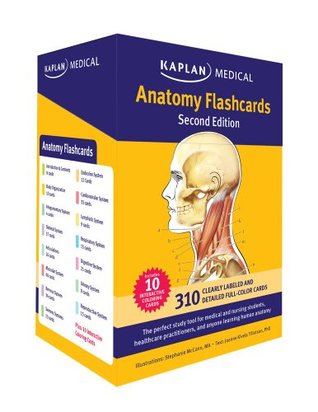 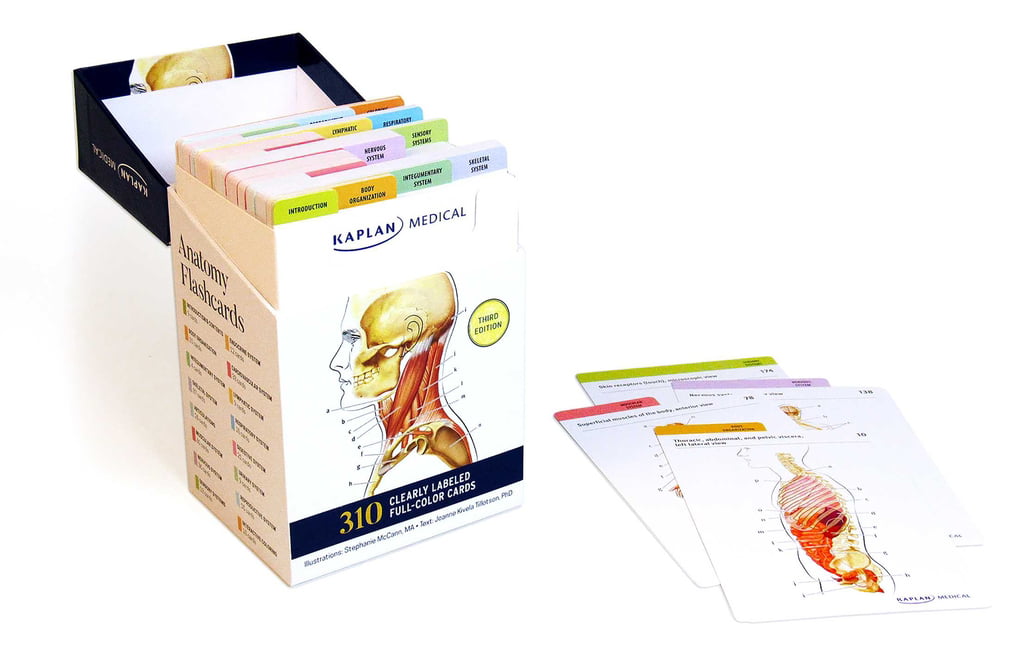 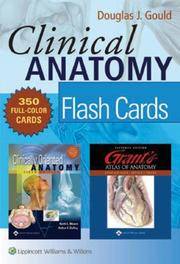 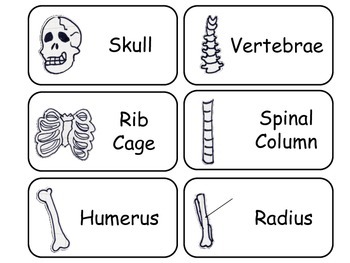 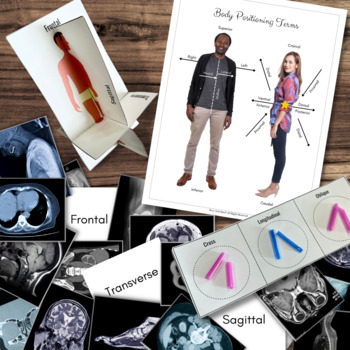 Where: This on-campus event is free, but Starbucks Poppy Flower Venti TumblerBOTTLE,