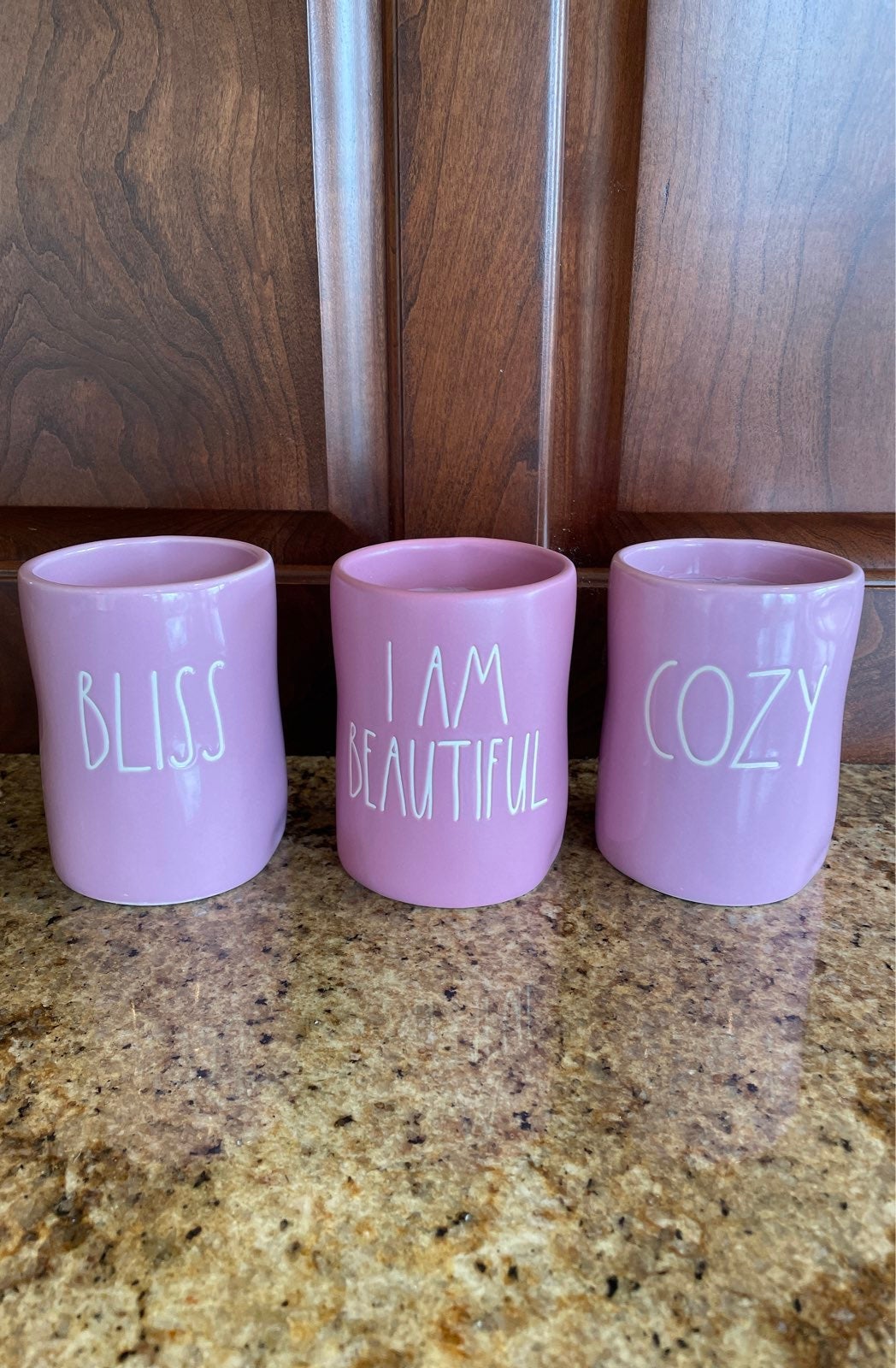 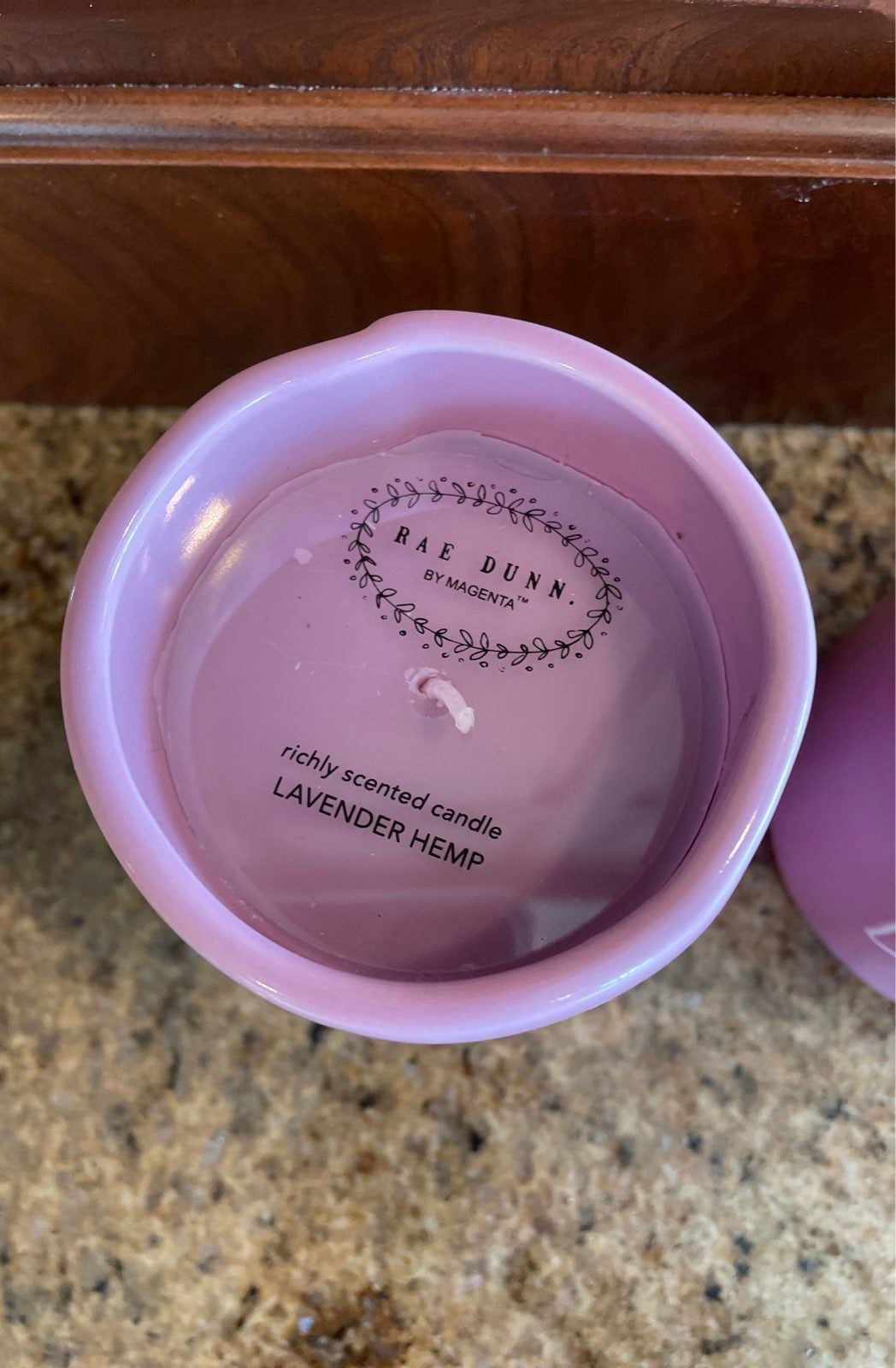 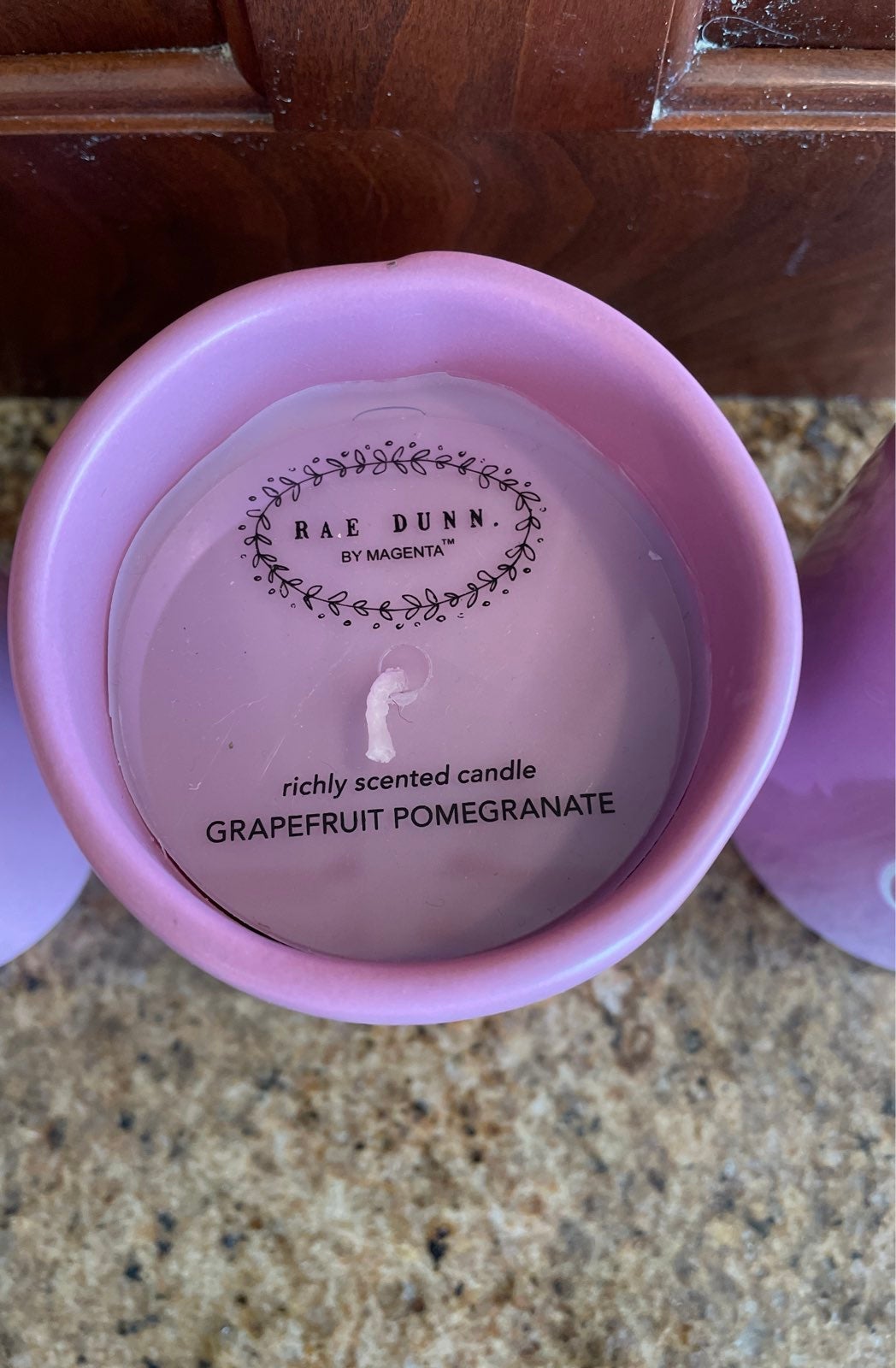 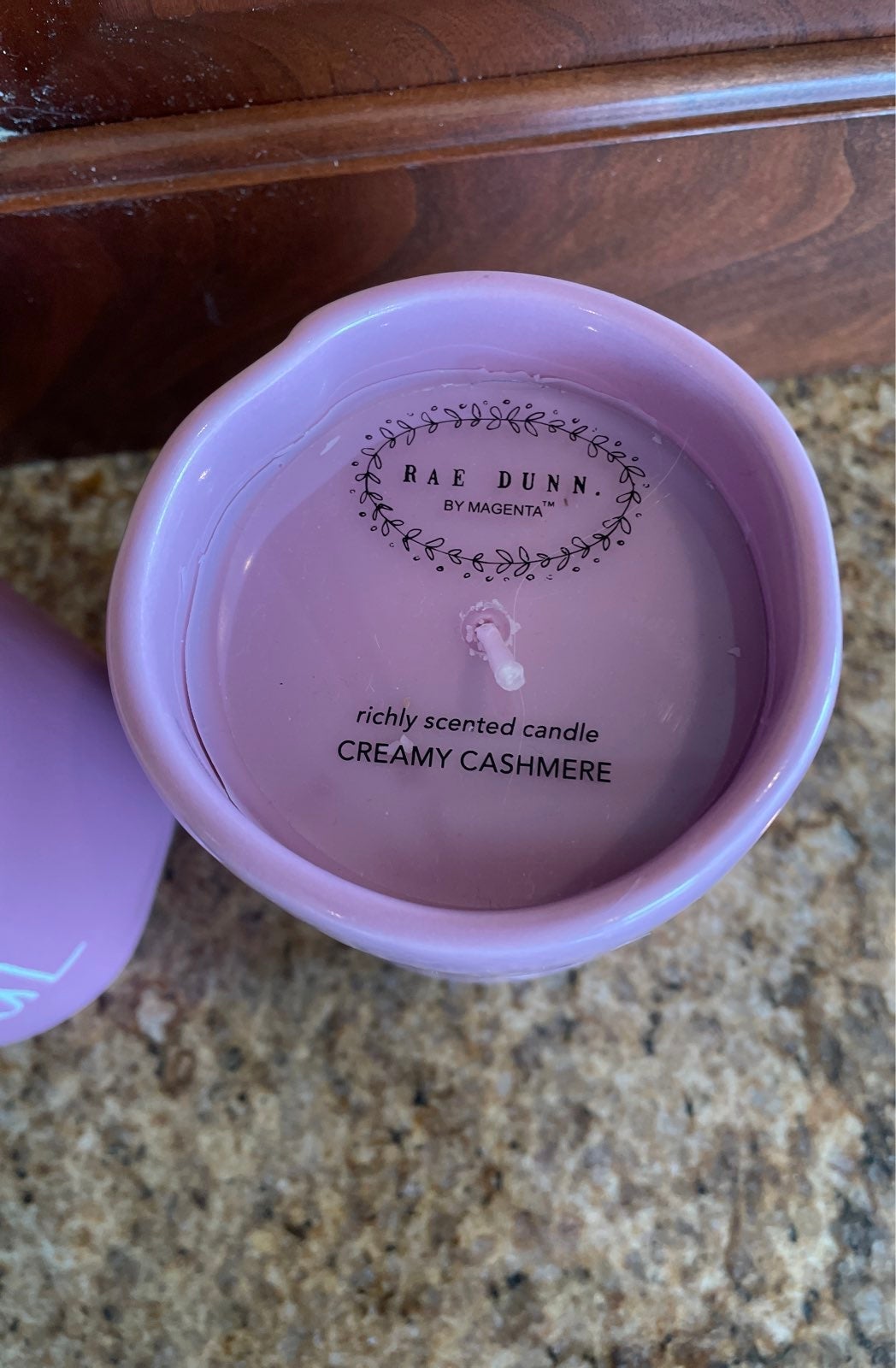 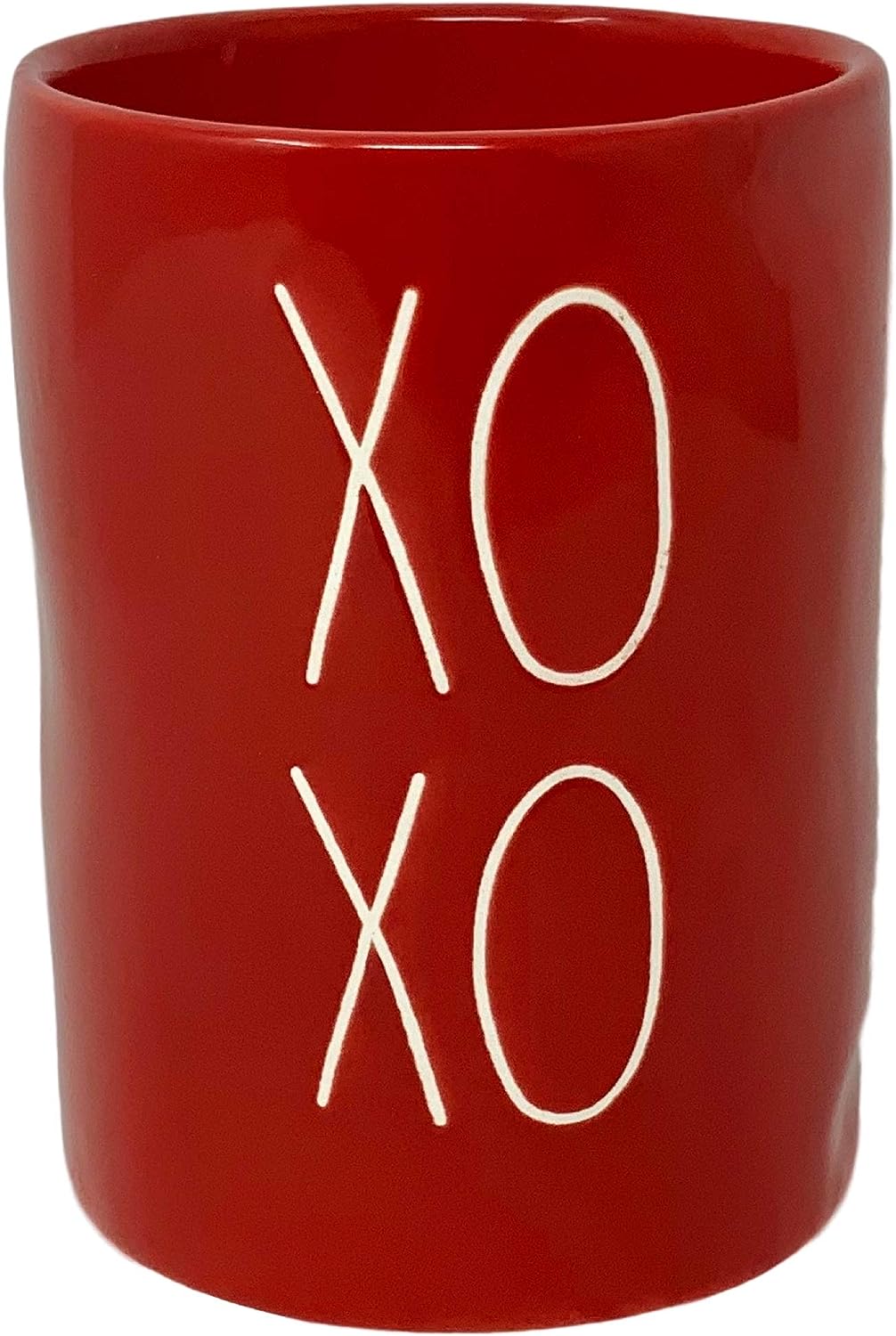 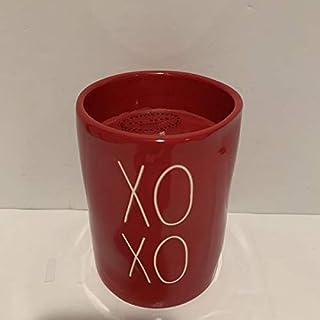 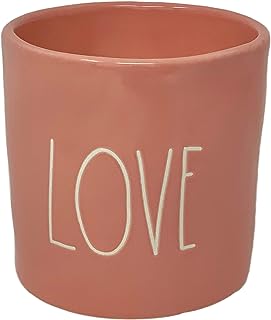 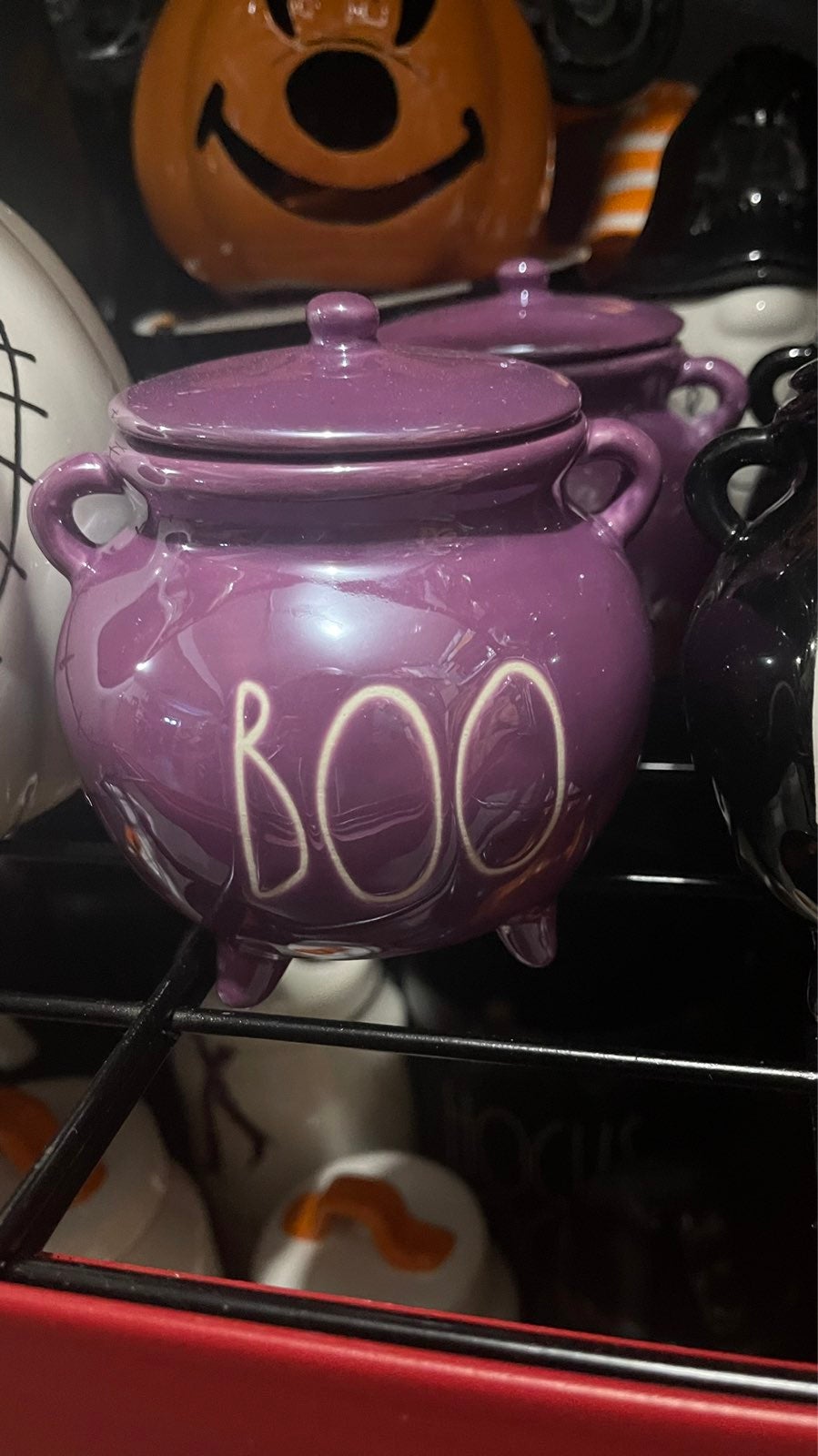 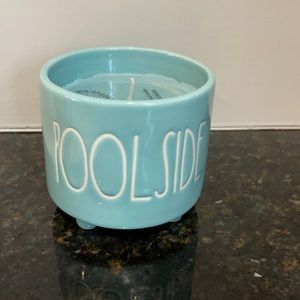 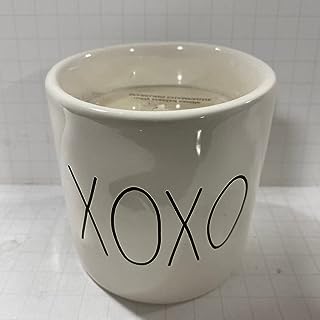 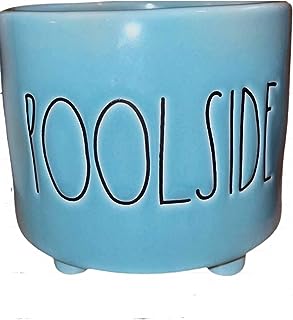 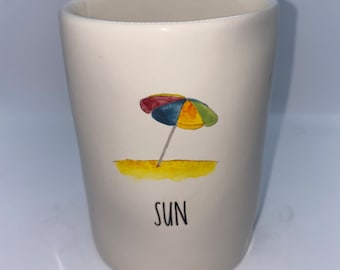 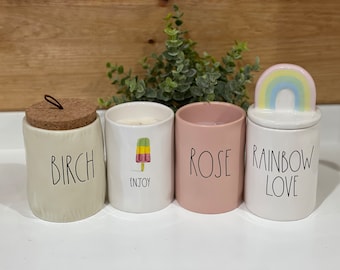 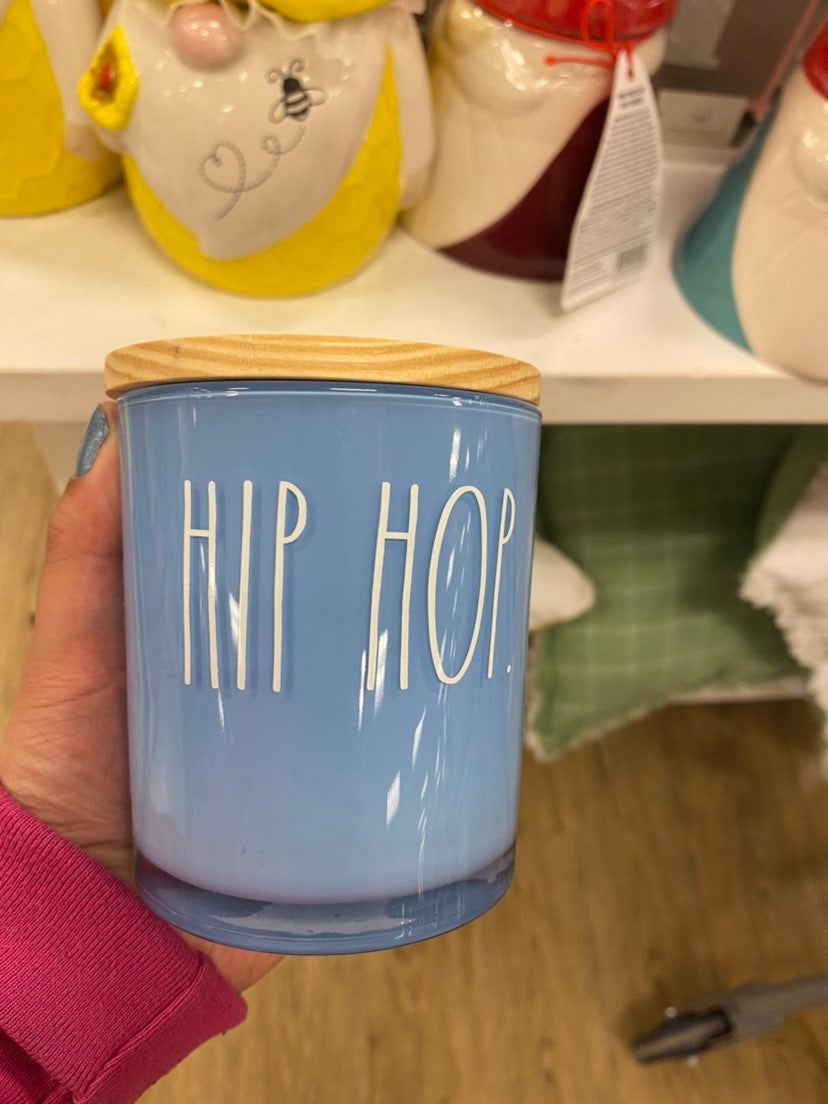 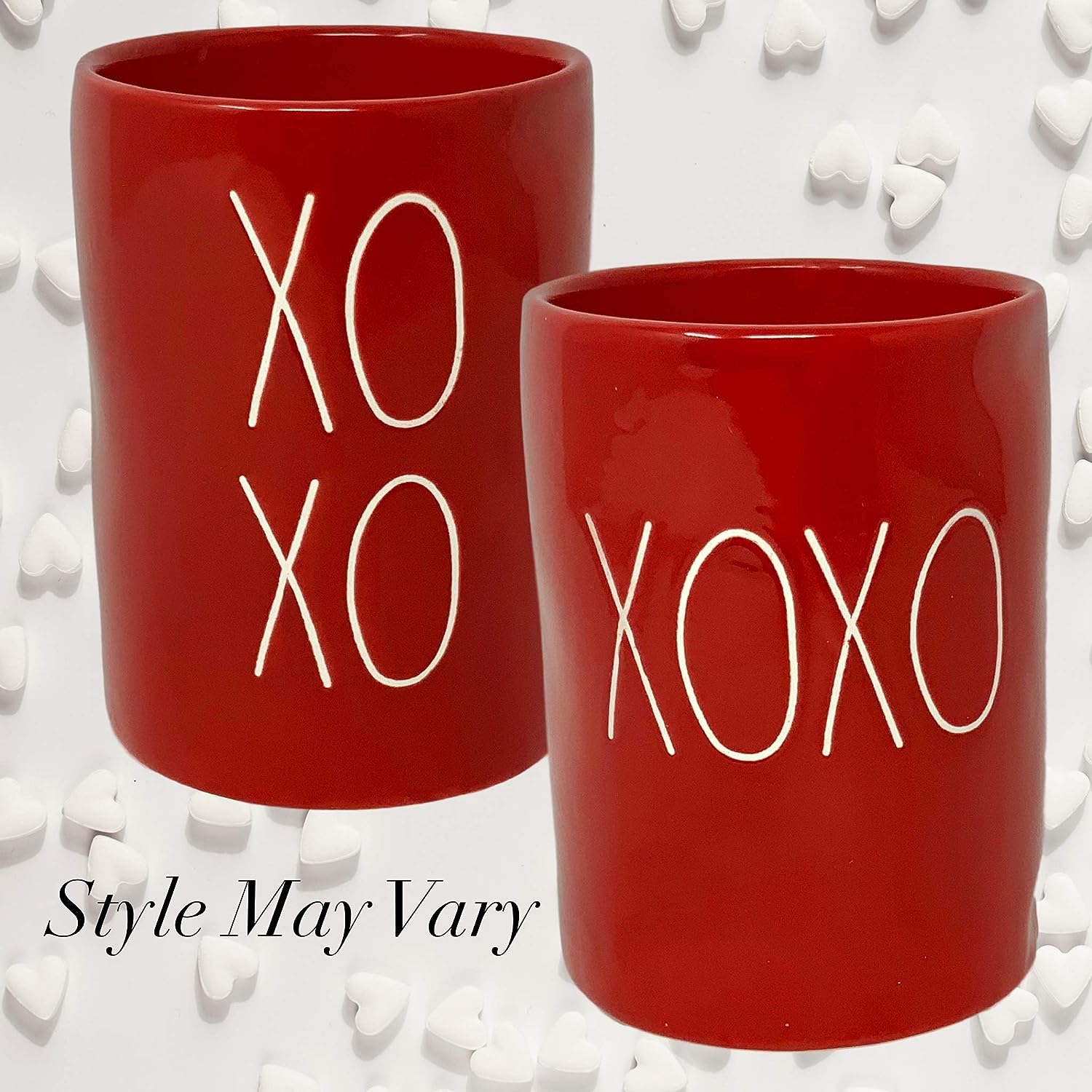 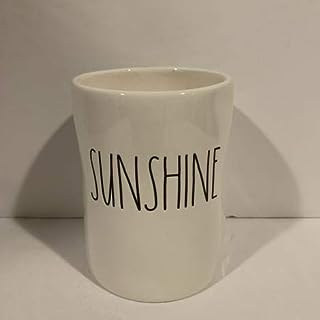 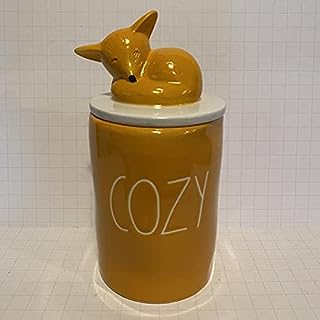 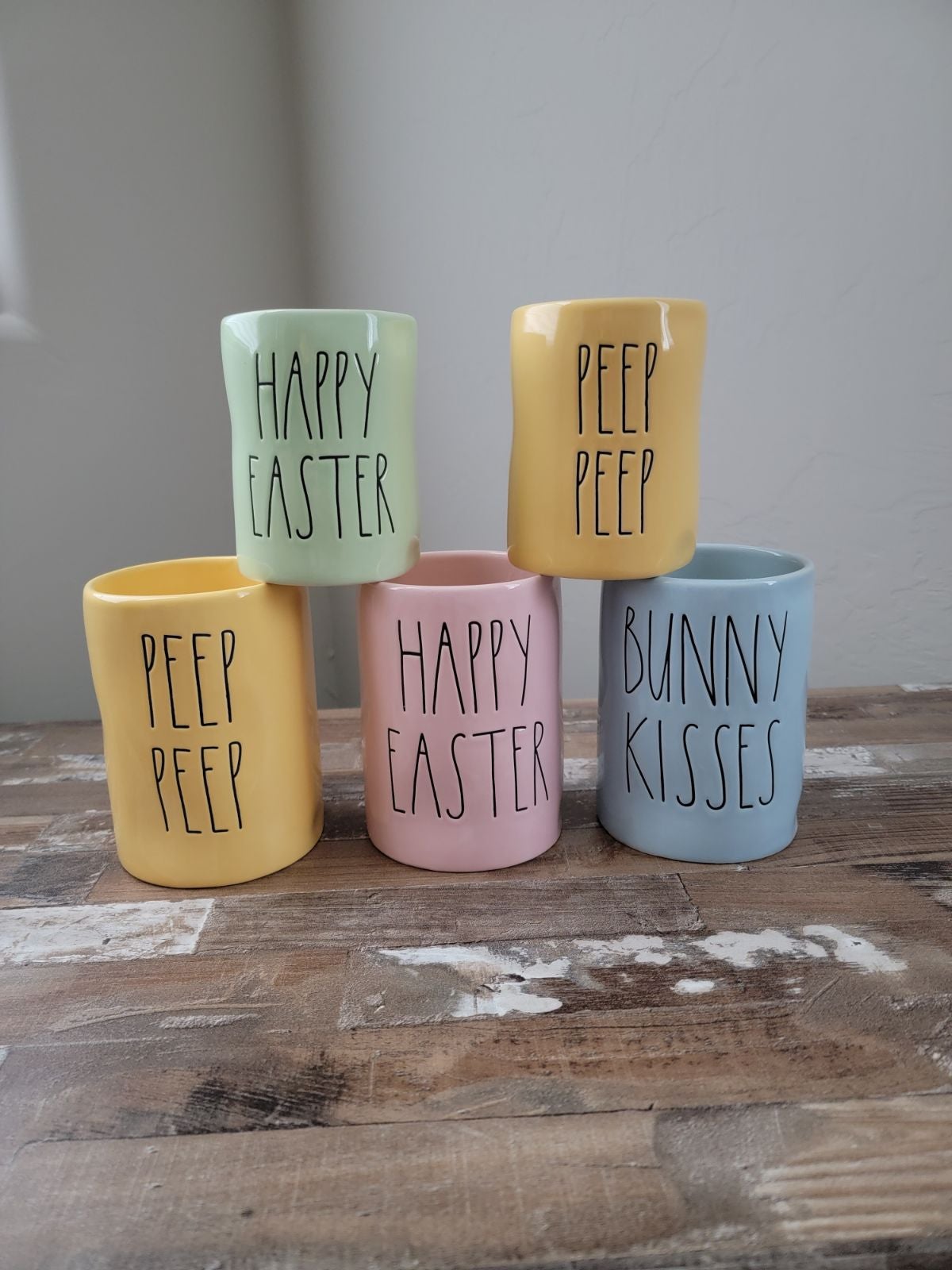 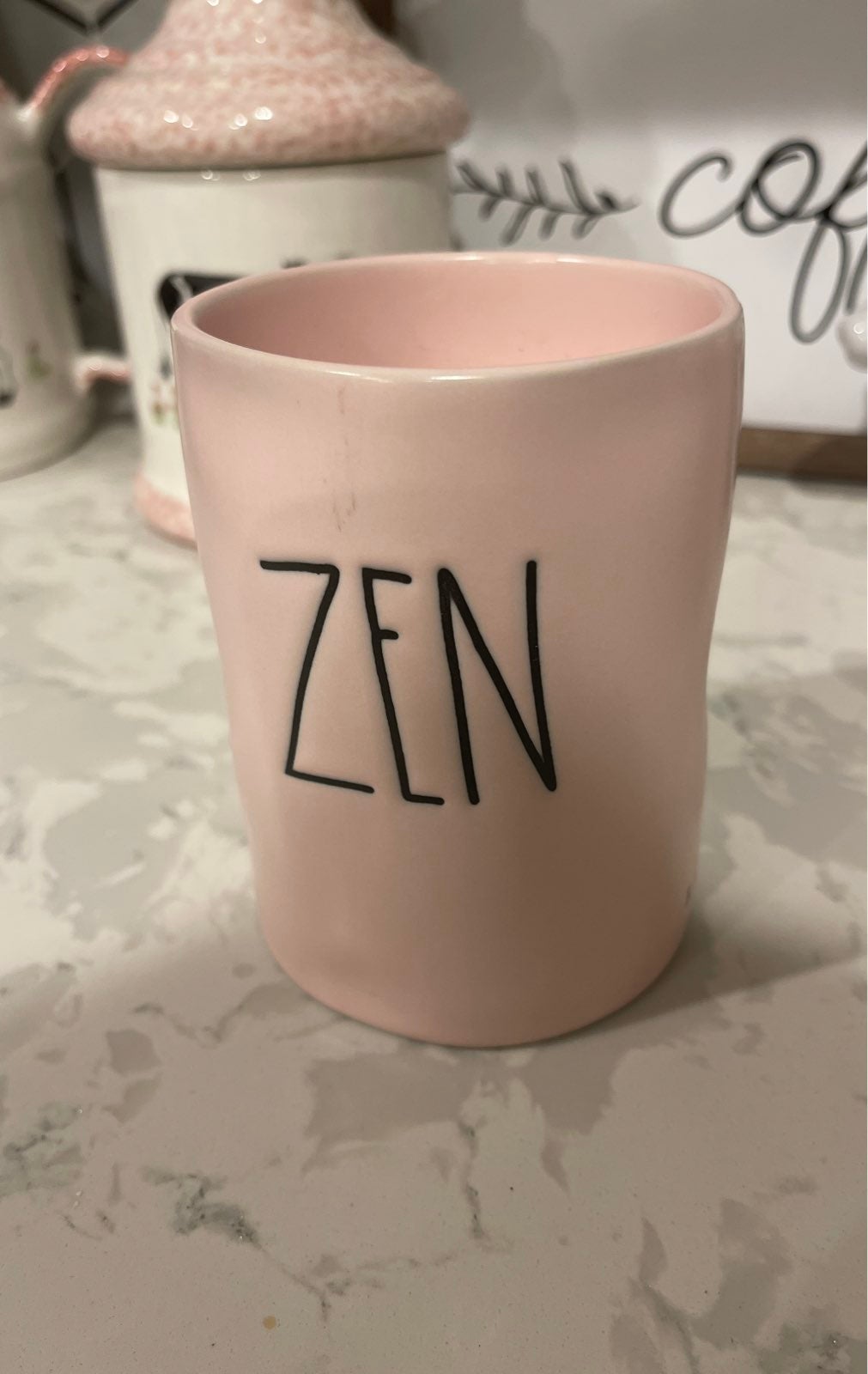 Where: This on-campus event is free, but 2004 Fire Red / Leaf GreenPokemon Nidoking,