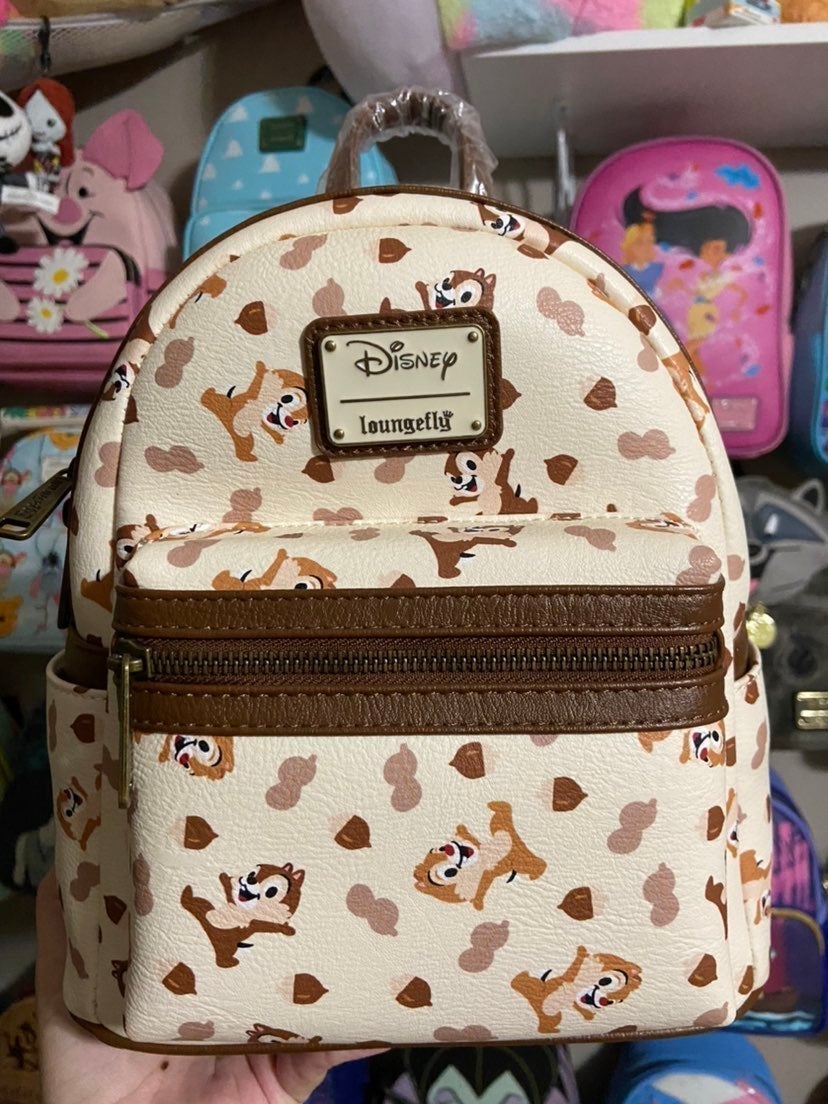 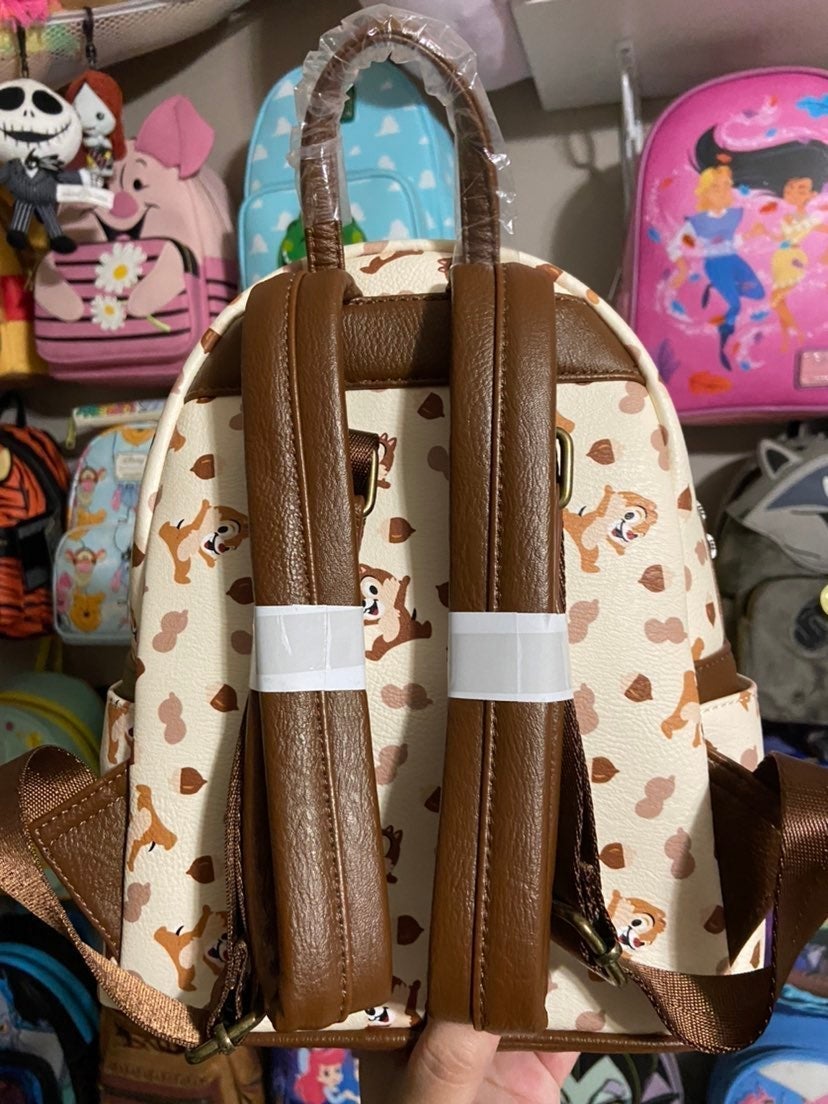 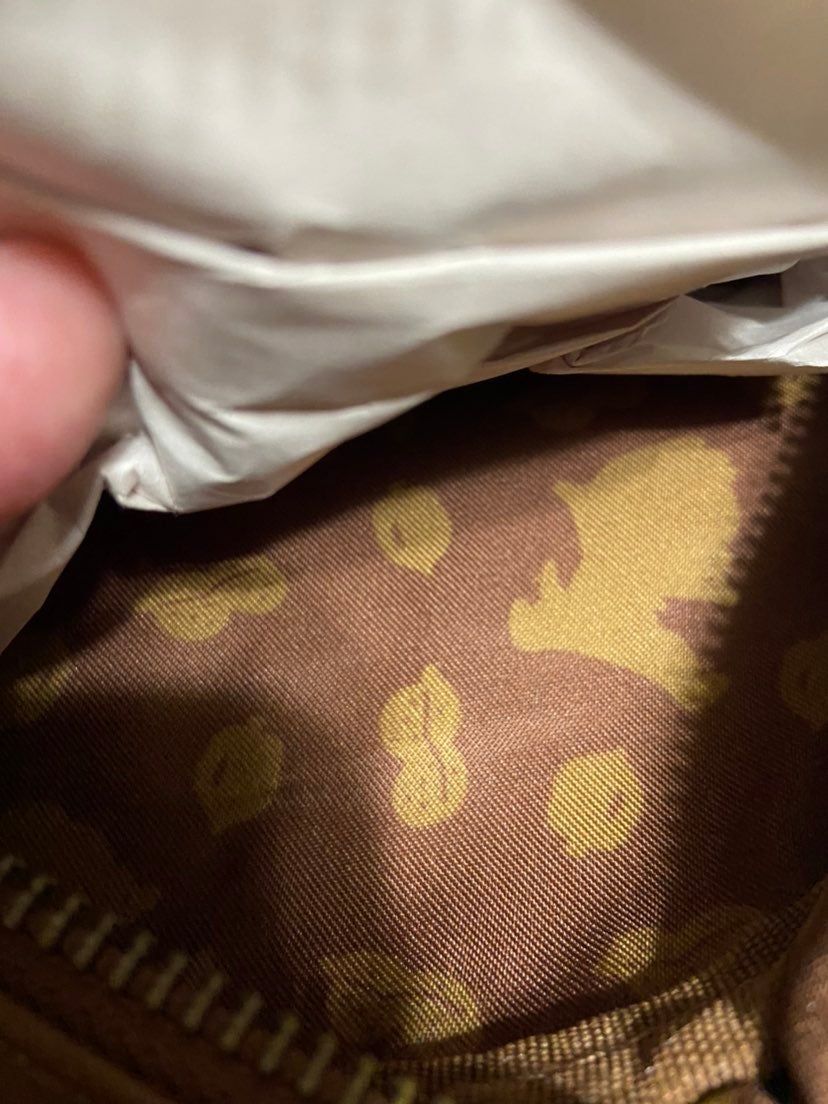 New with tags. Has only been on display 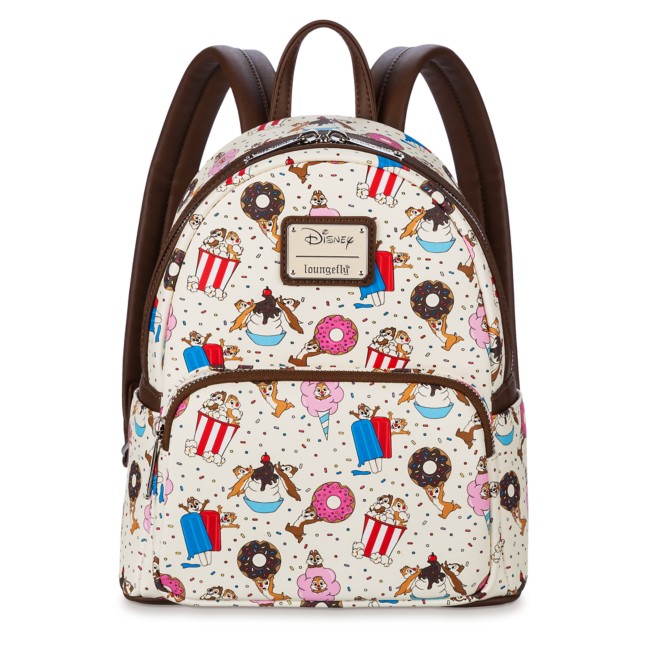 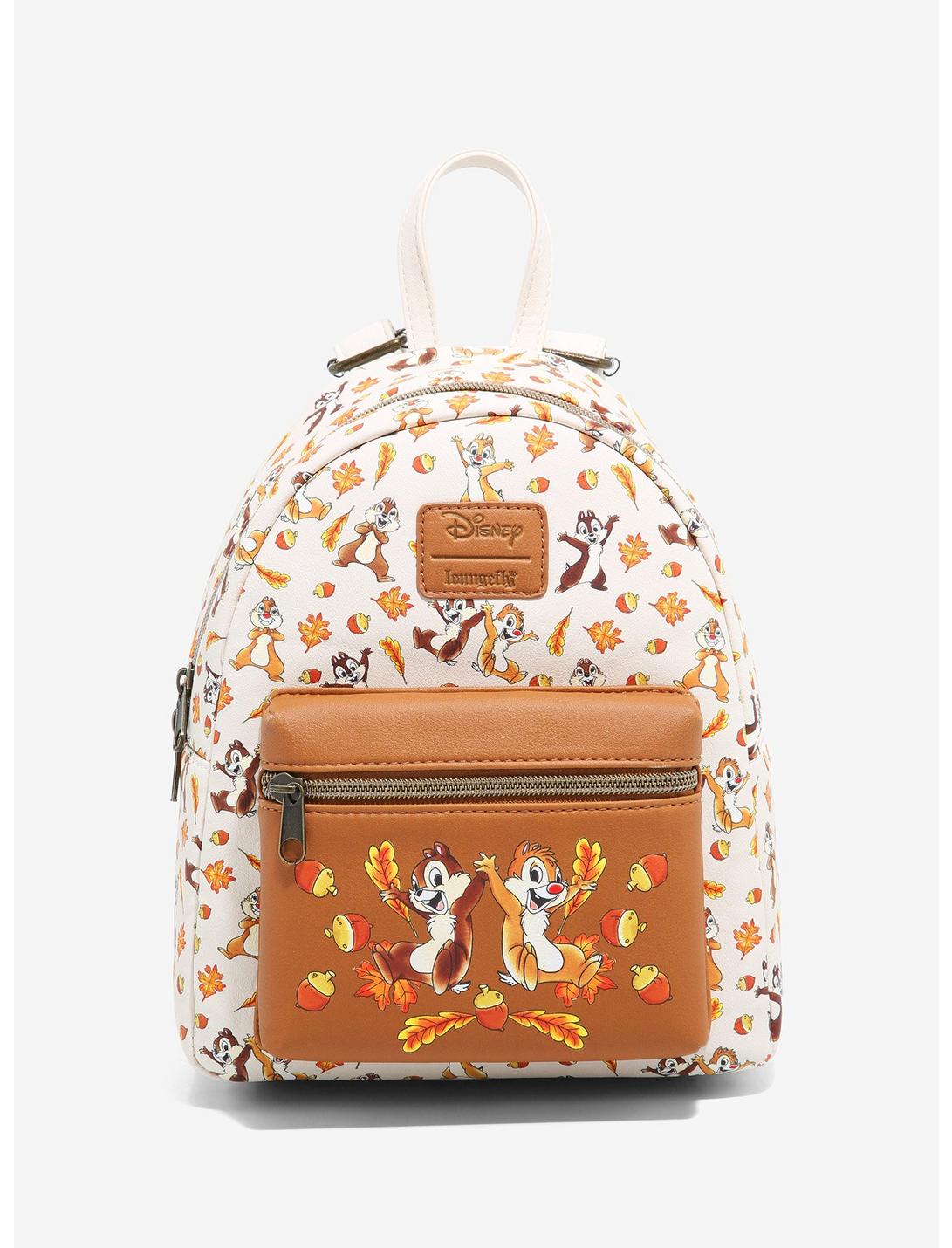 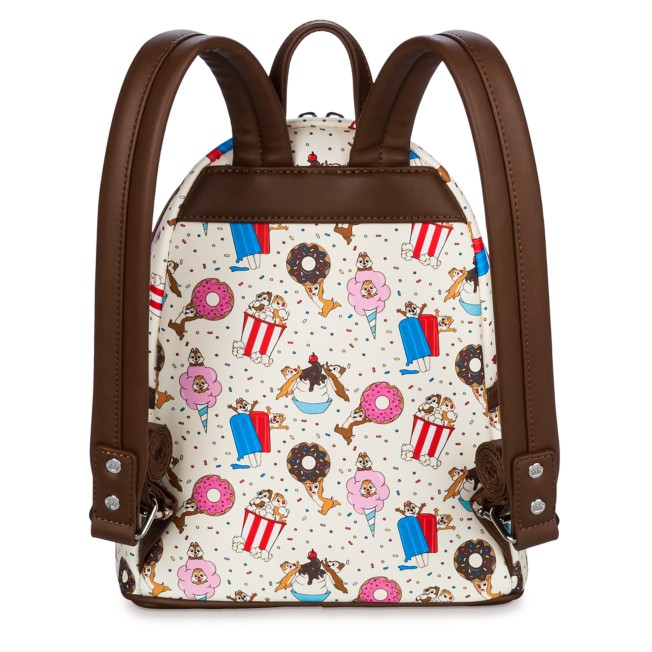 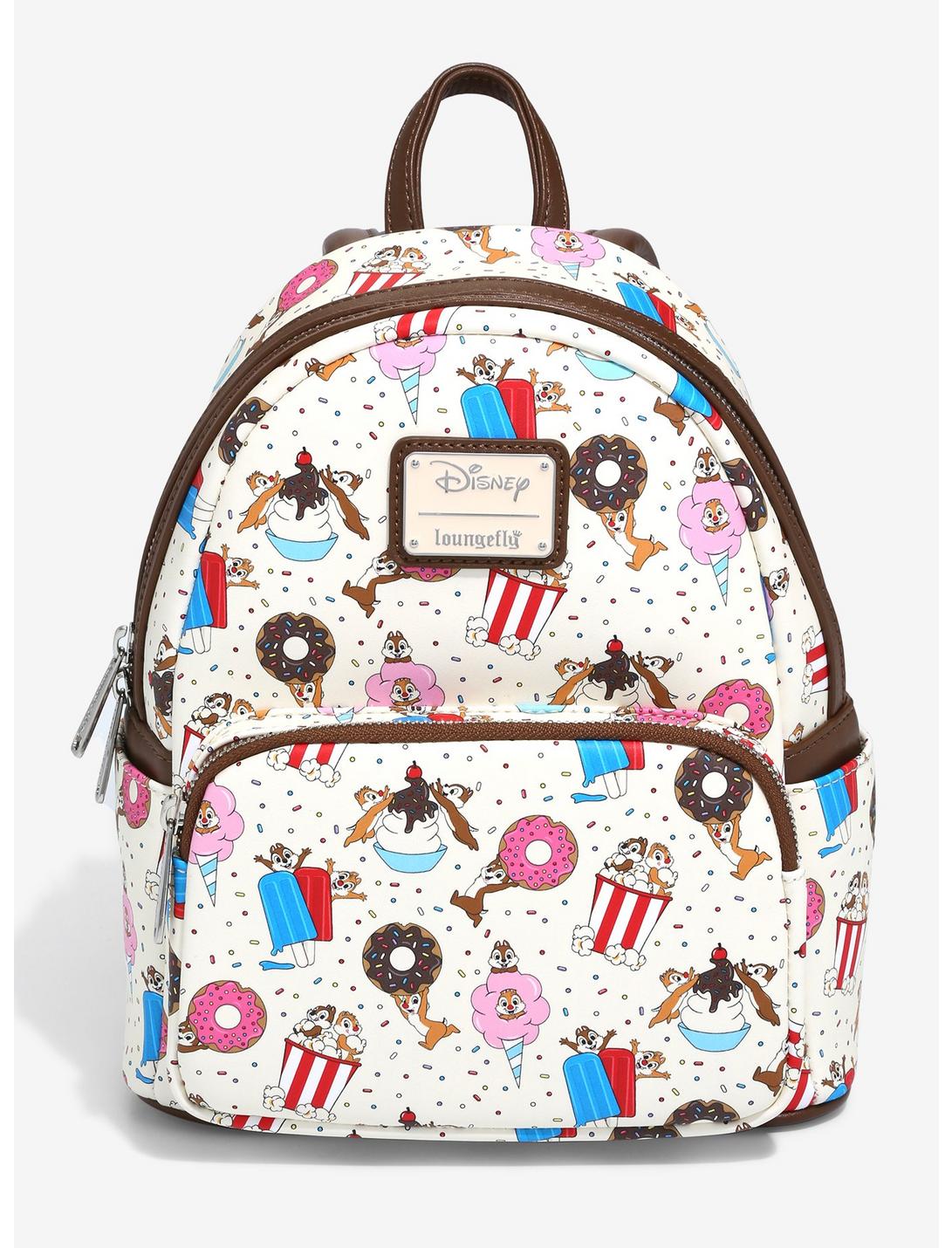 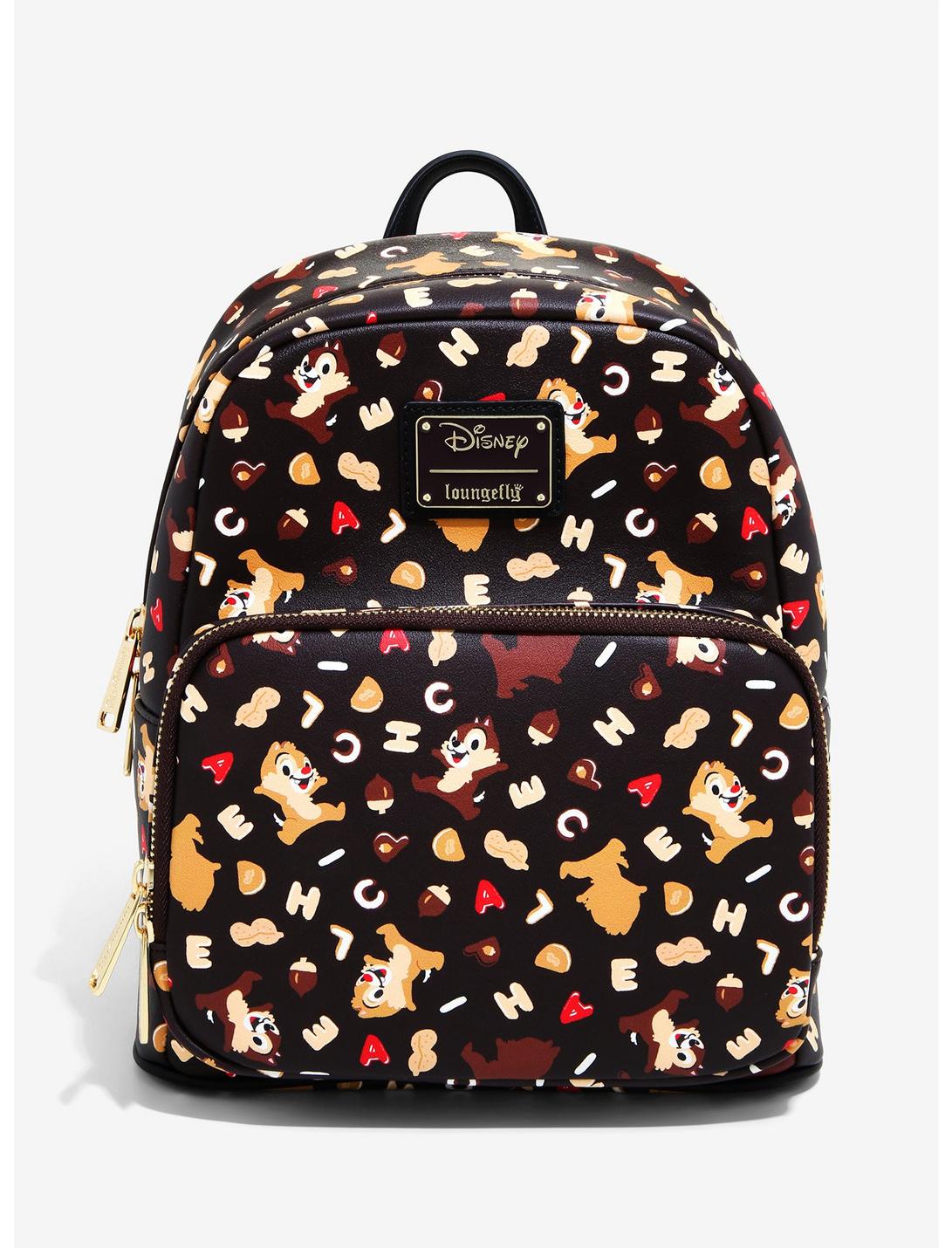 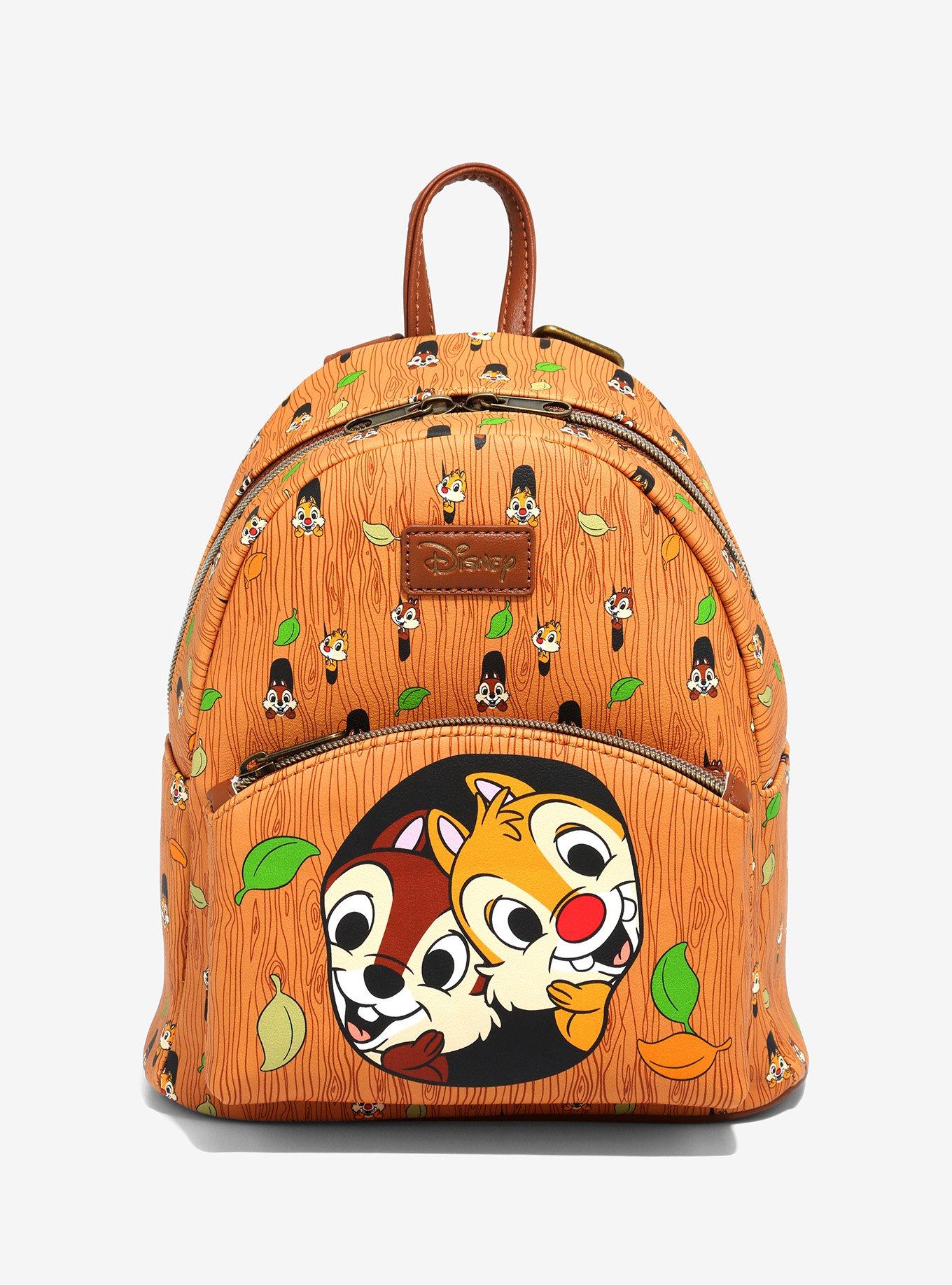 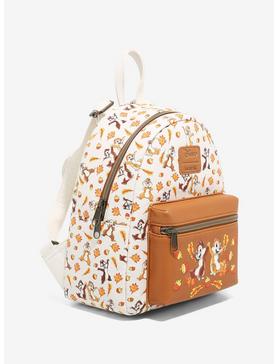 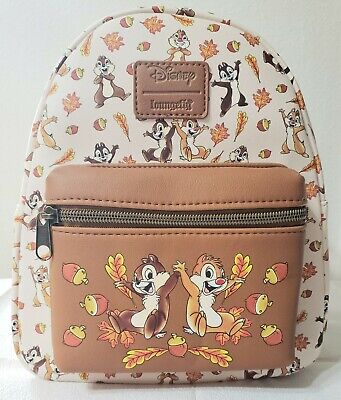 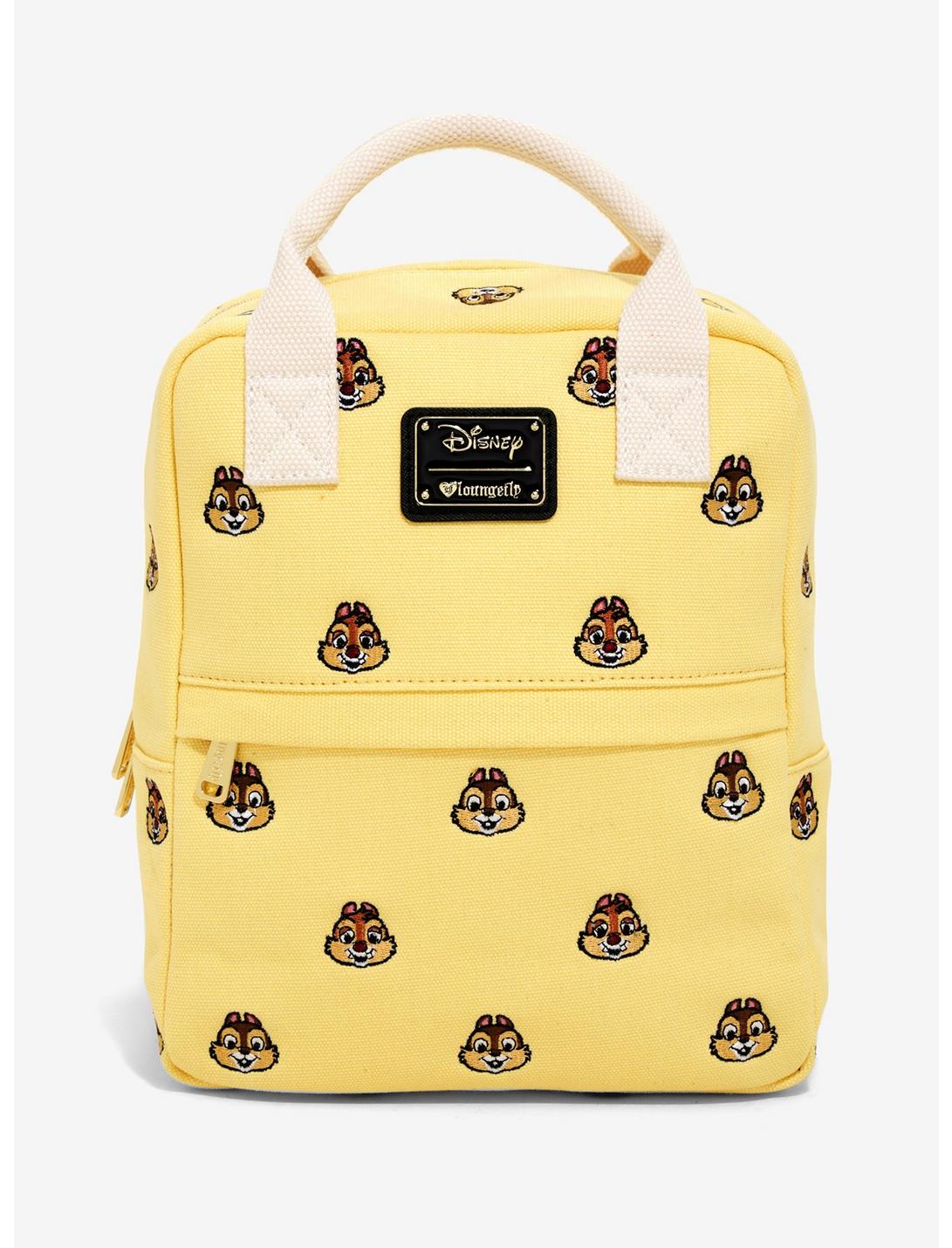 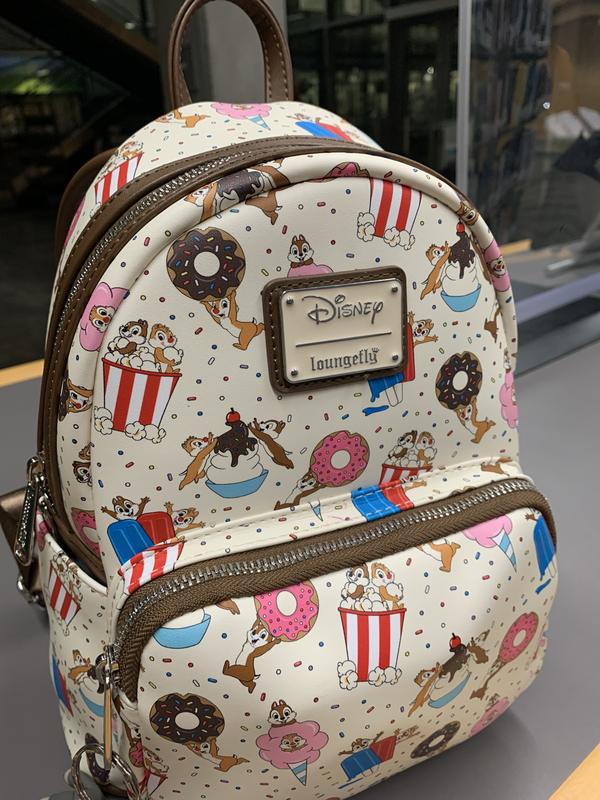 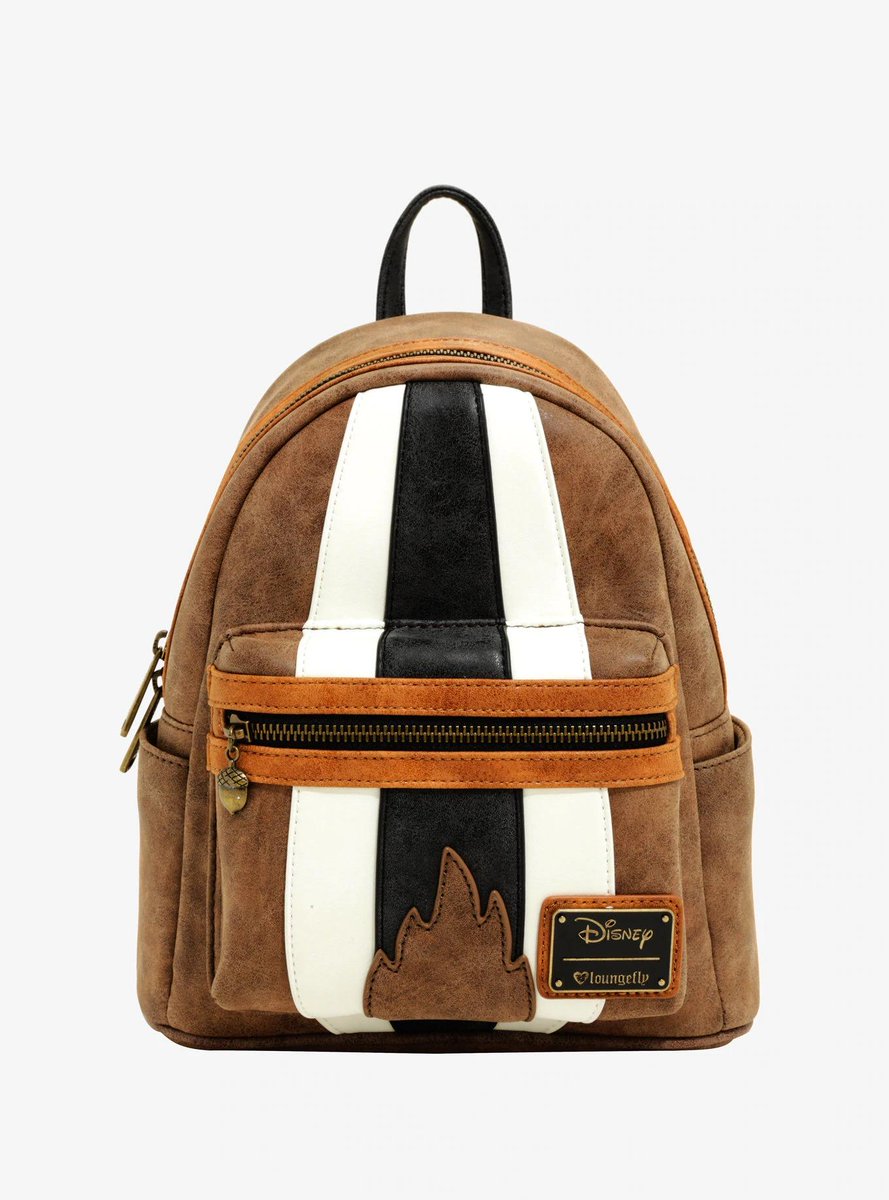 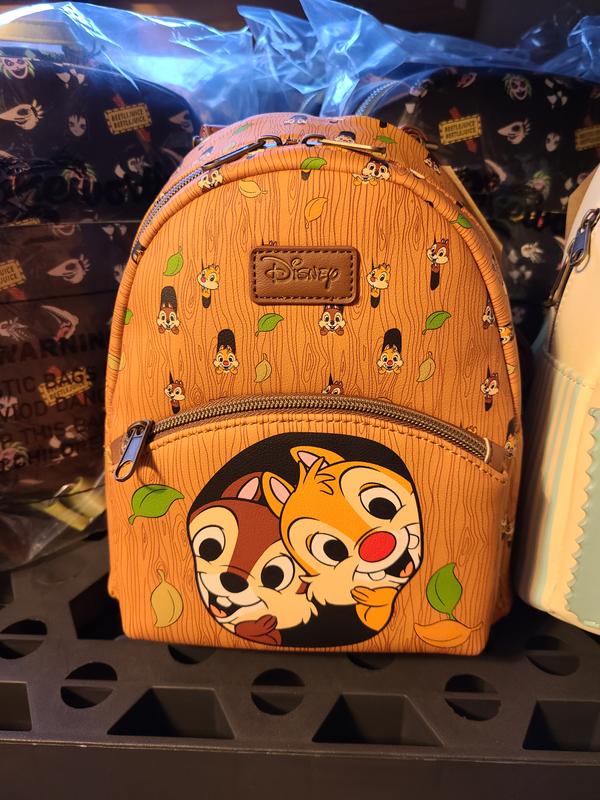 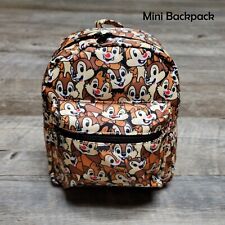 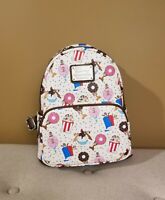 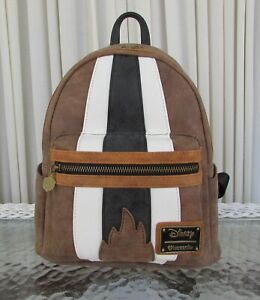