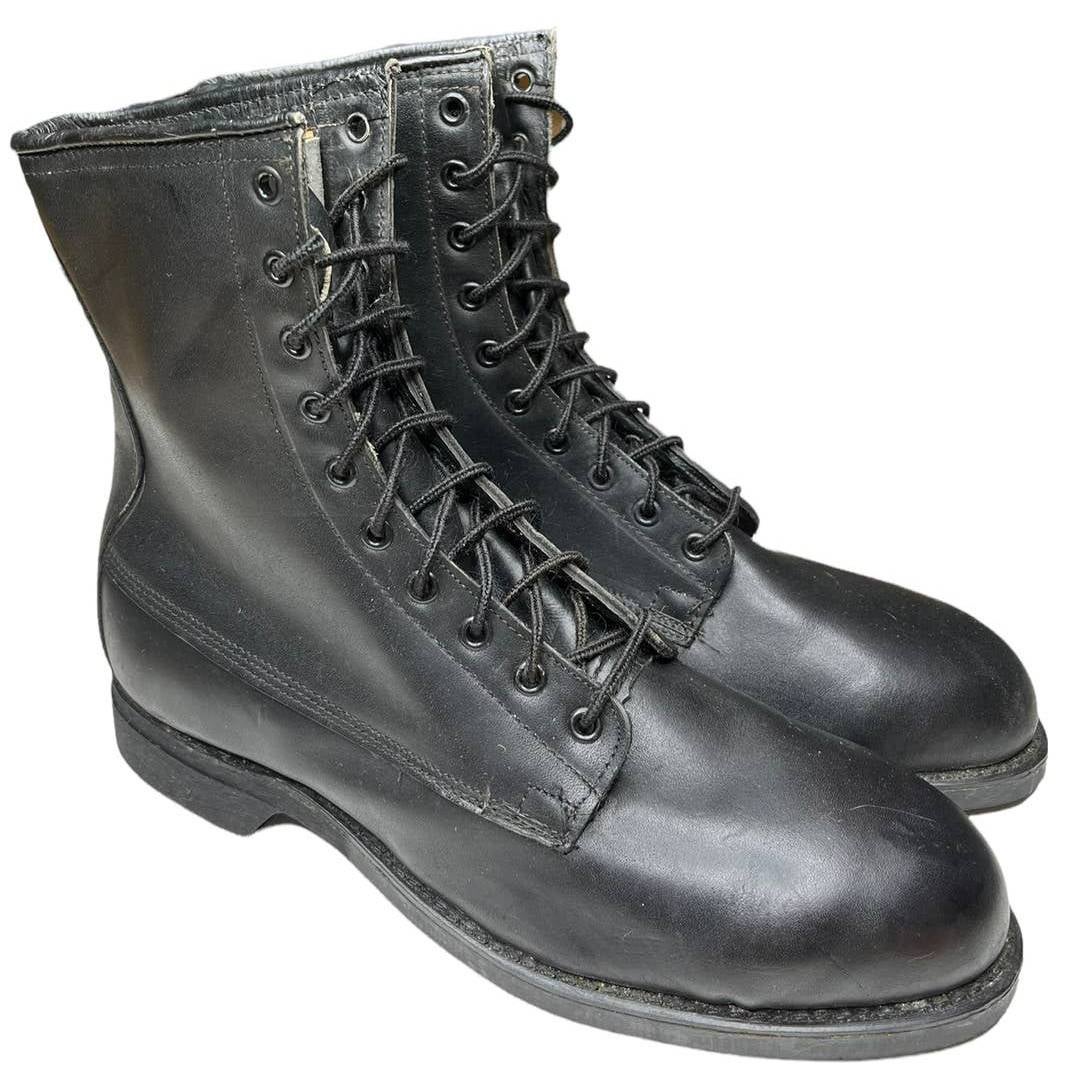 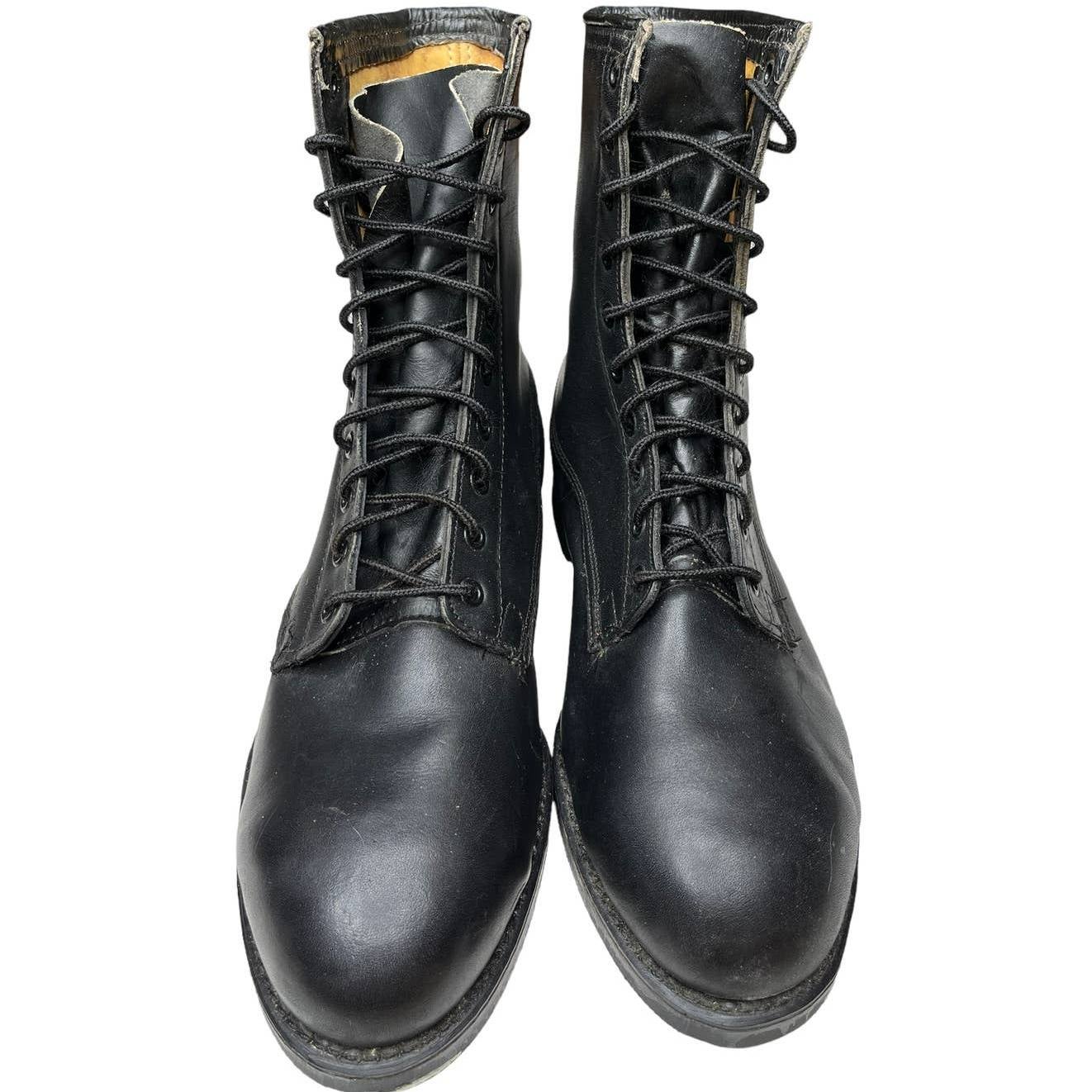 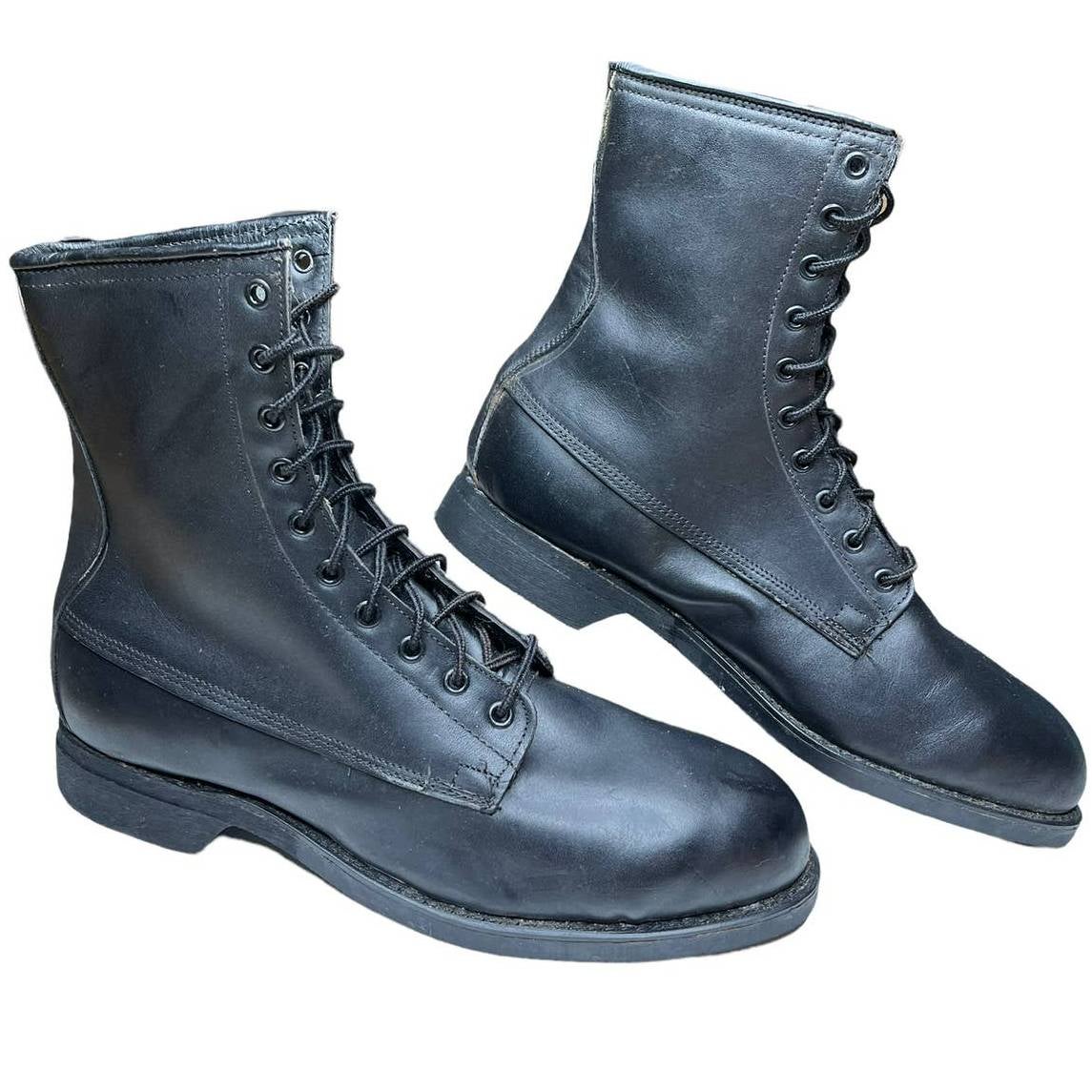 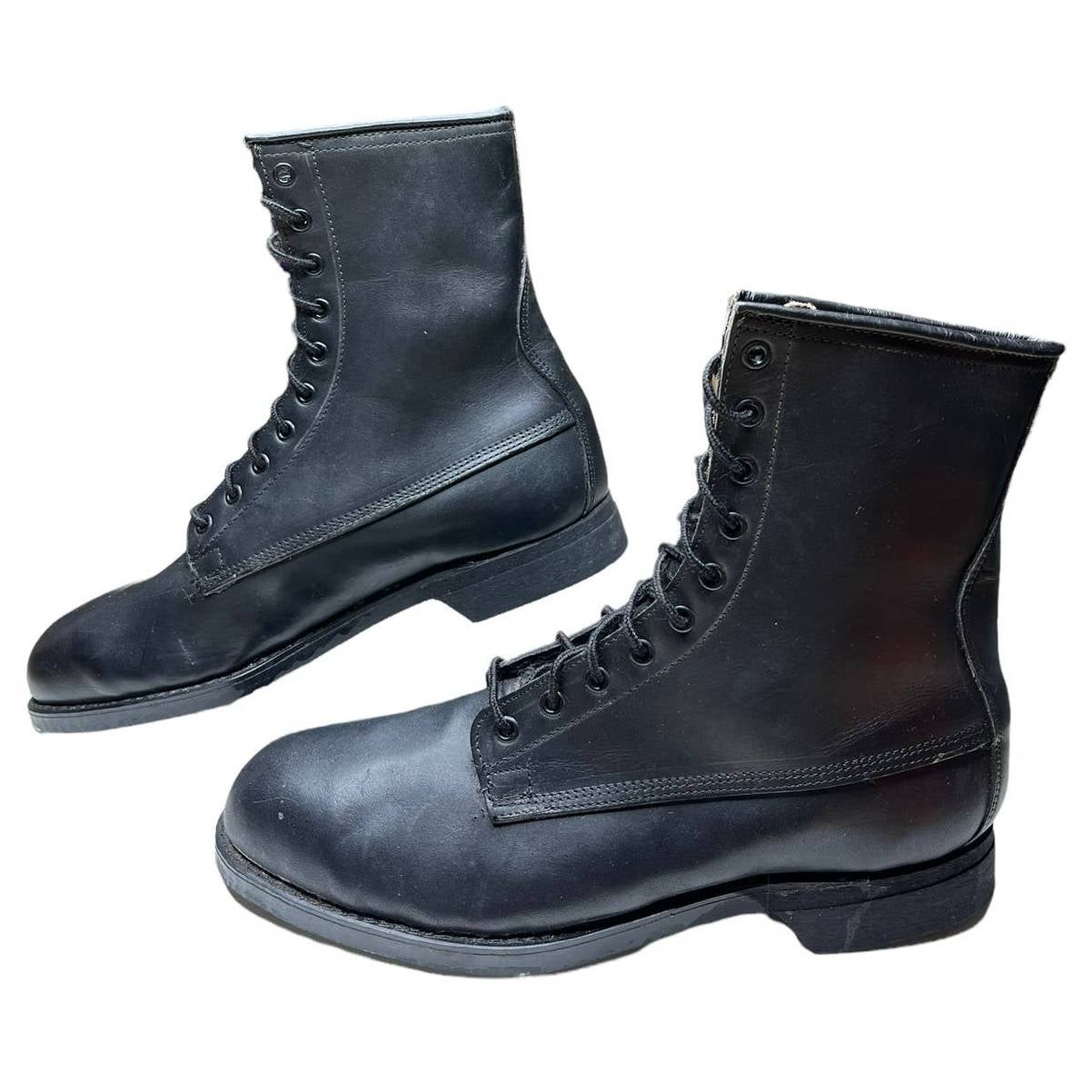 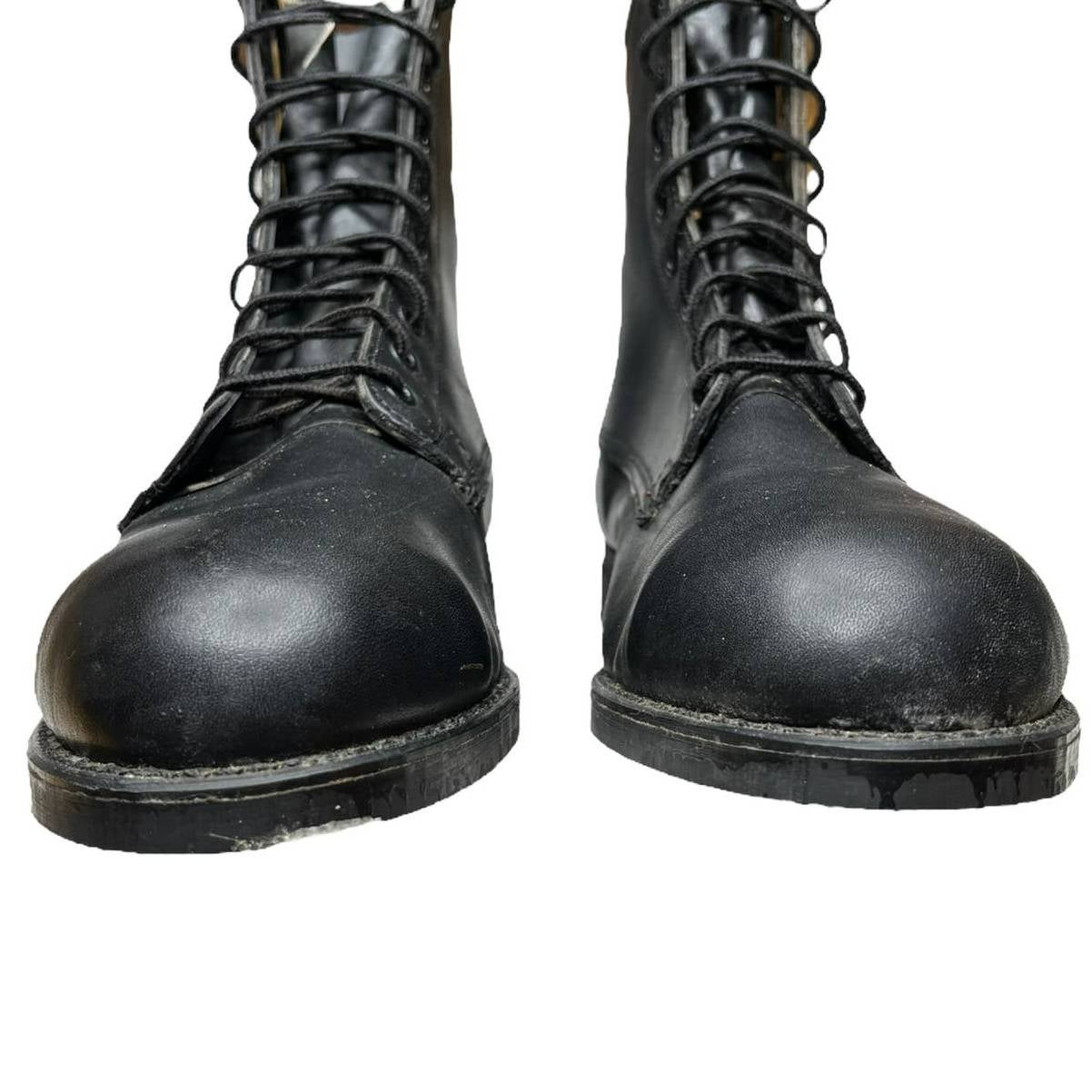 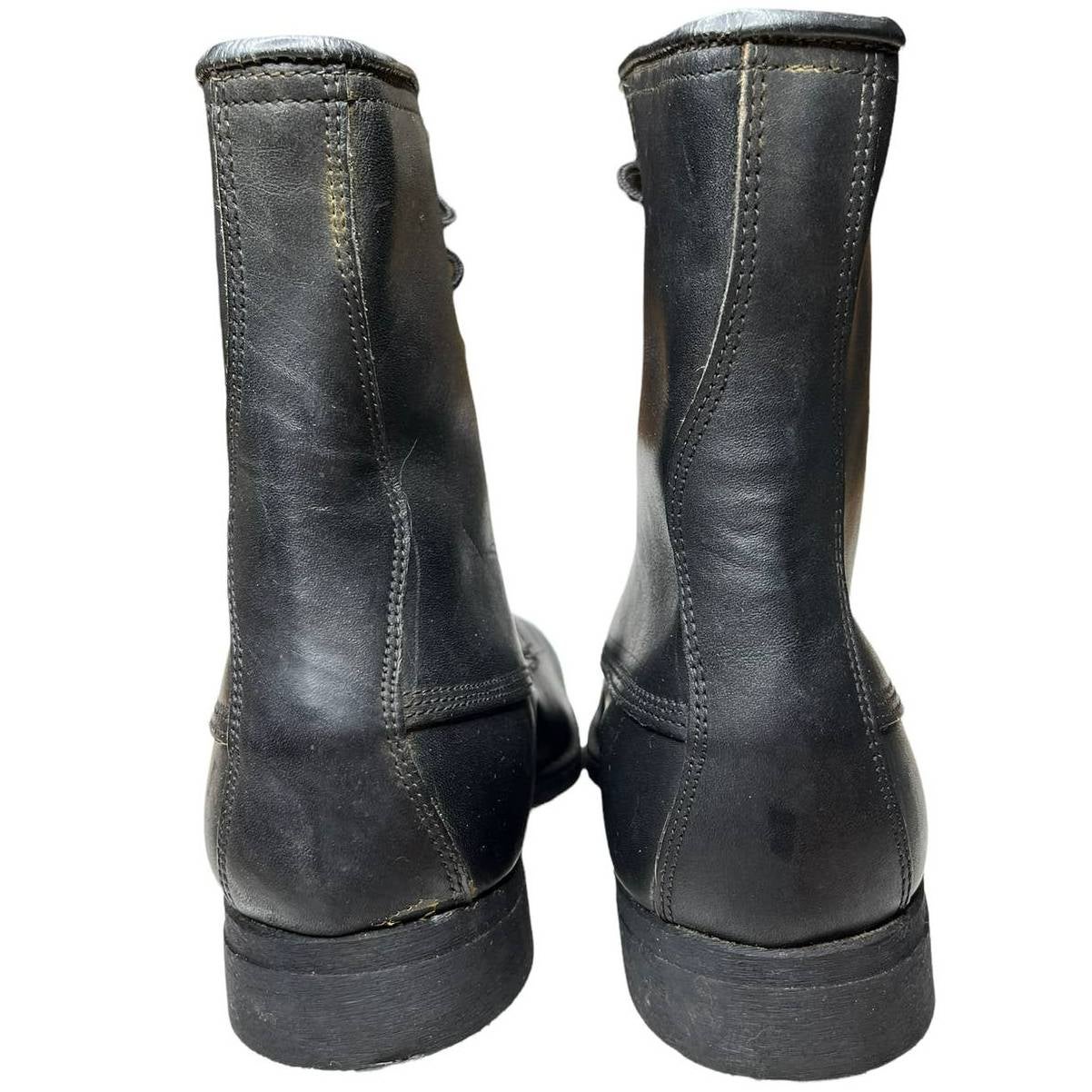 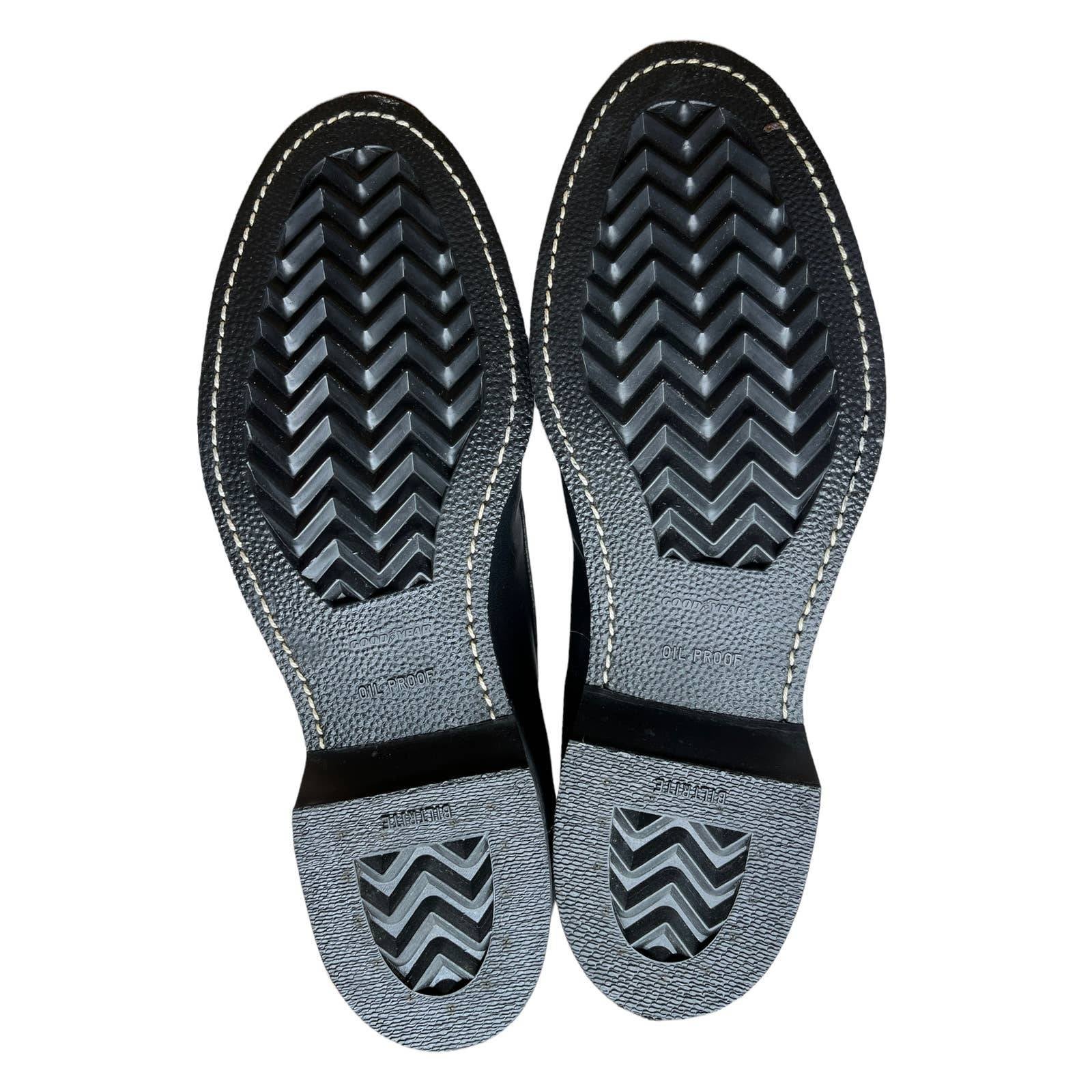 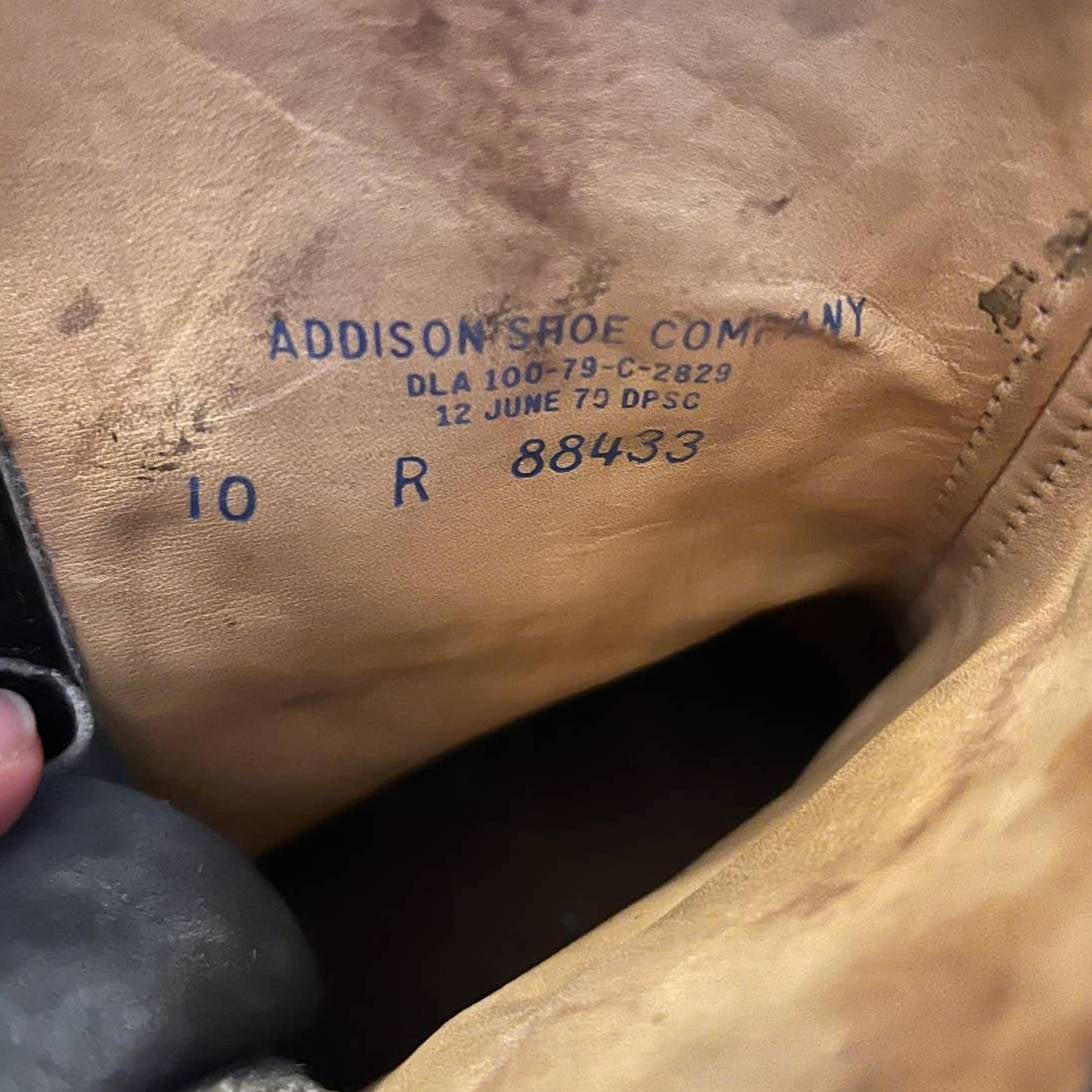 UNWORN 1970 vintage black leather steel toe lace up boots by Addison Shoe Company! These boots are in new condition with no wear. 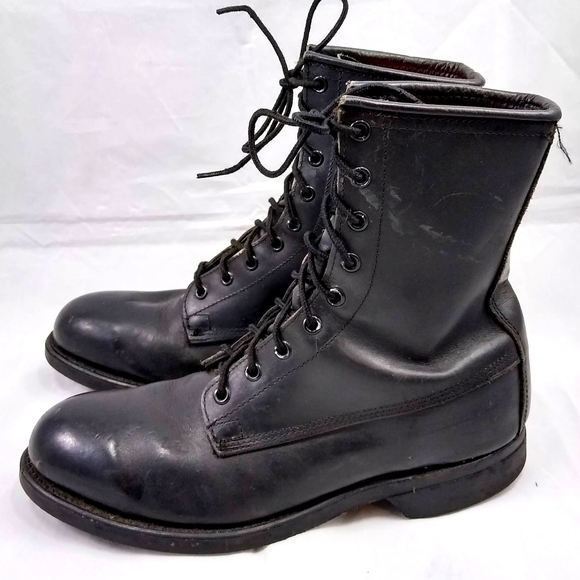 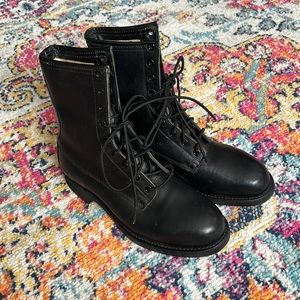 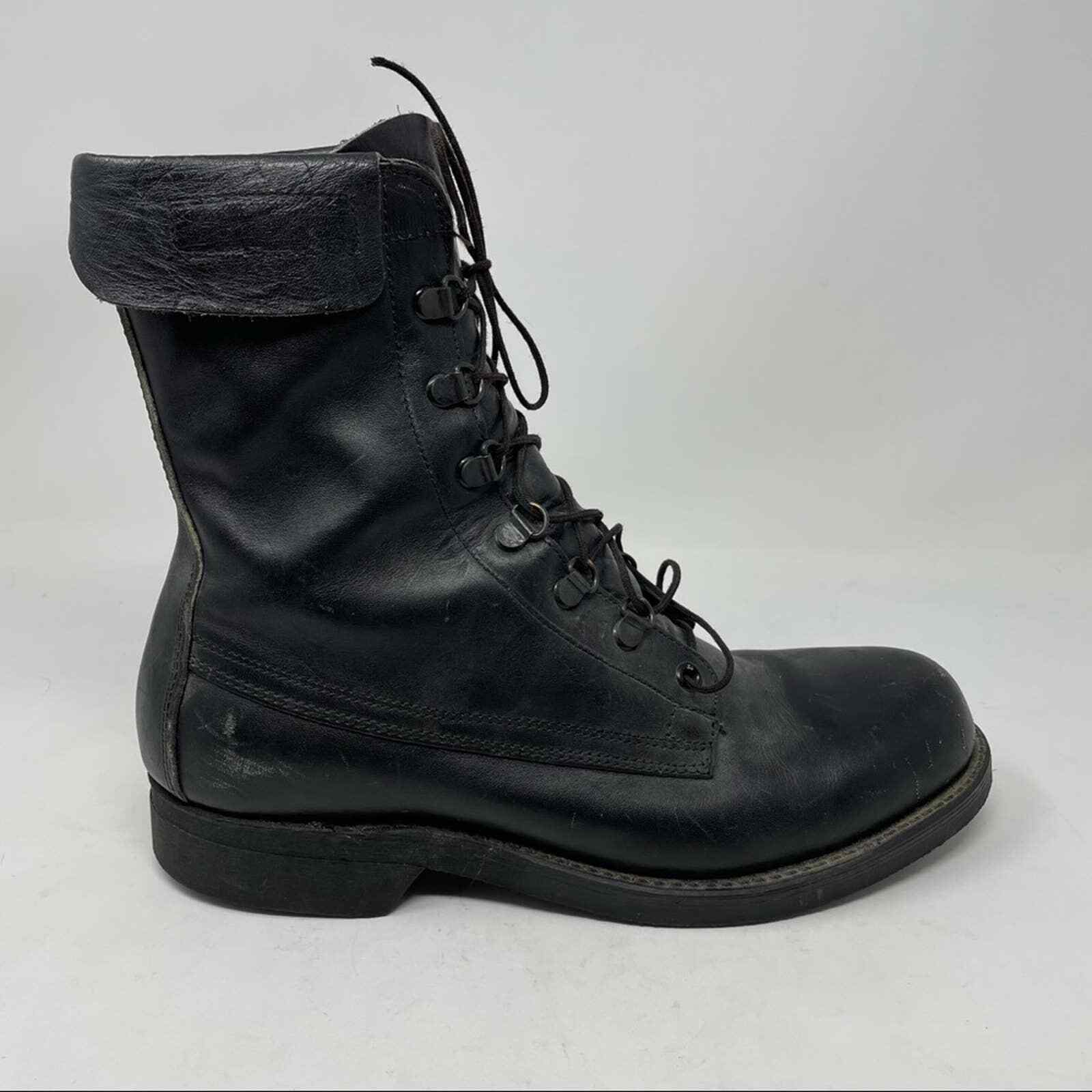 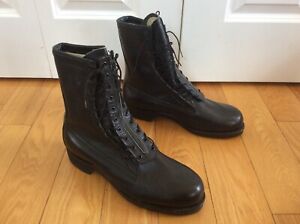 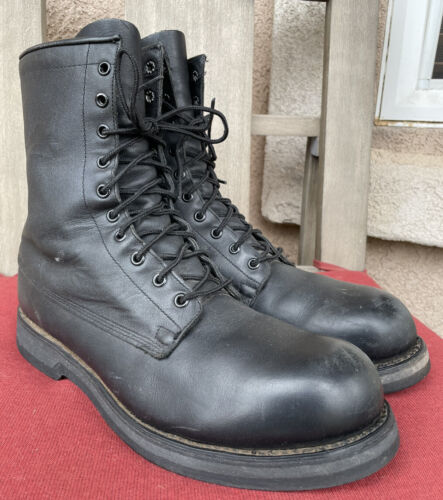 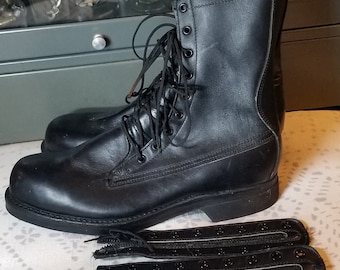 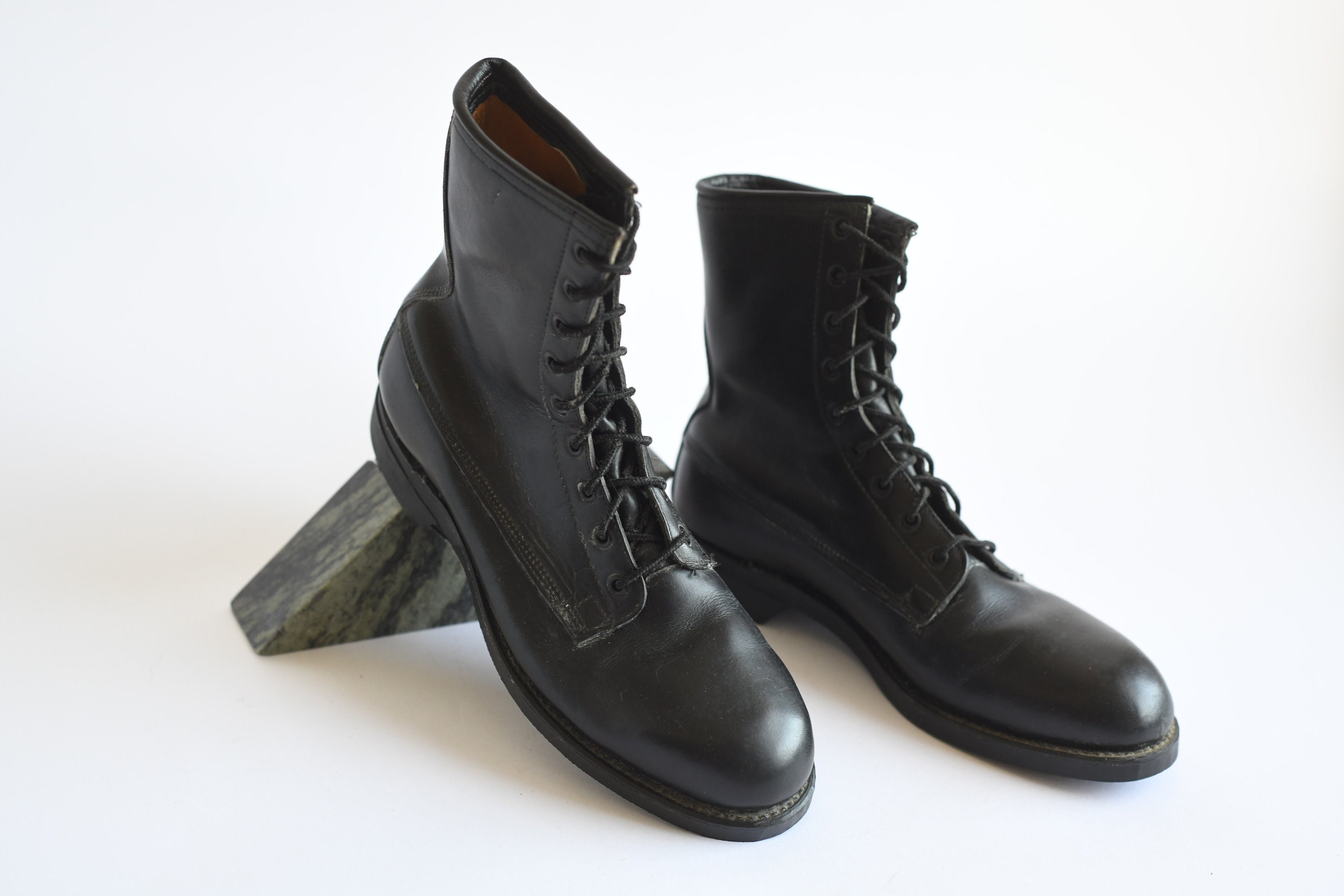 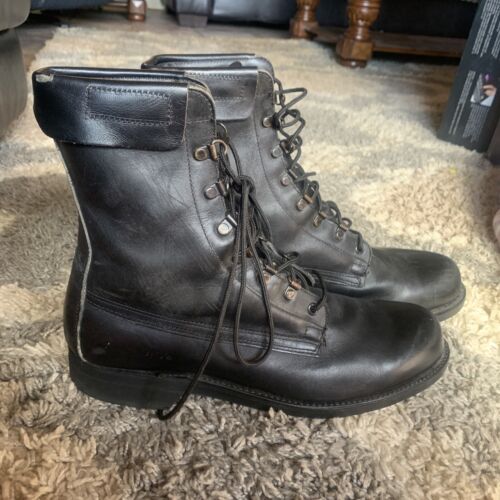 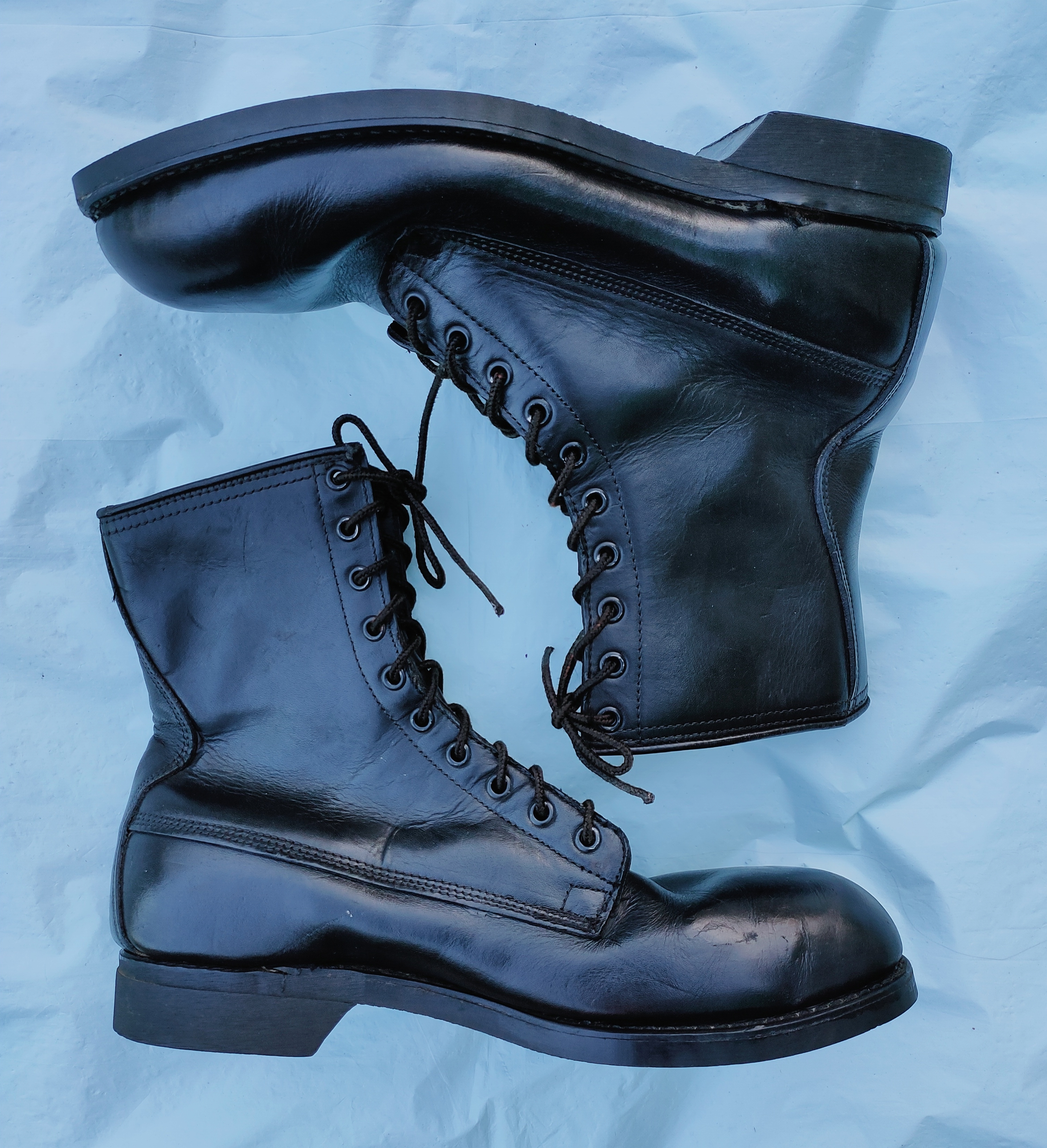 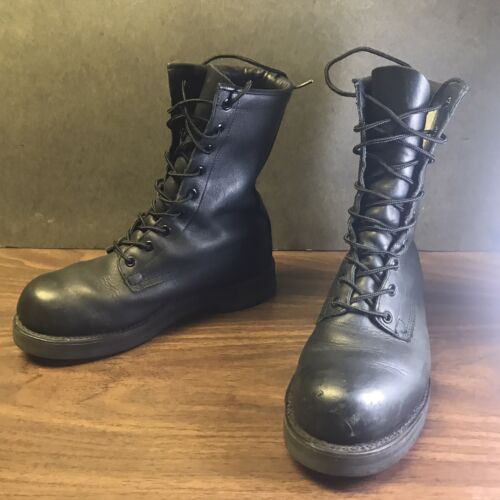