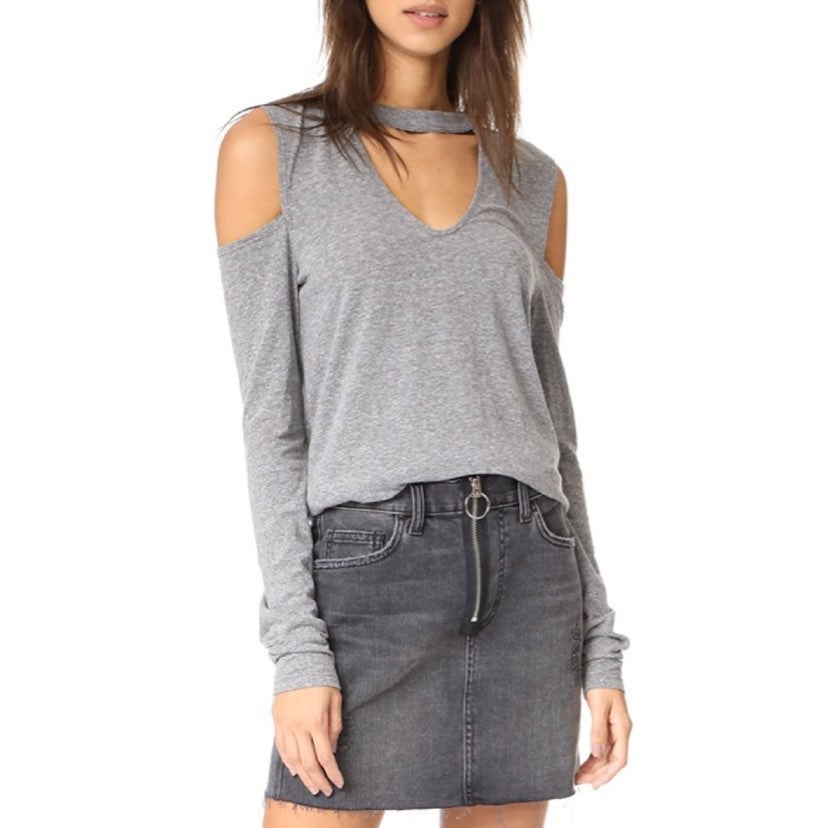 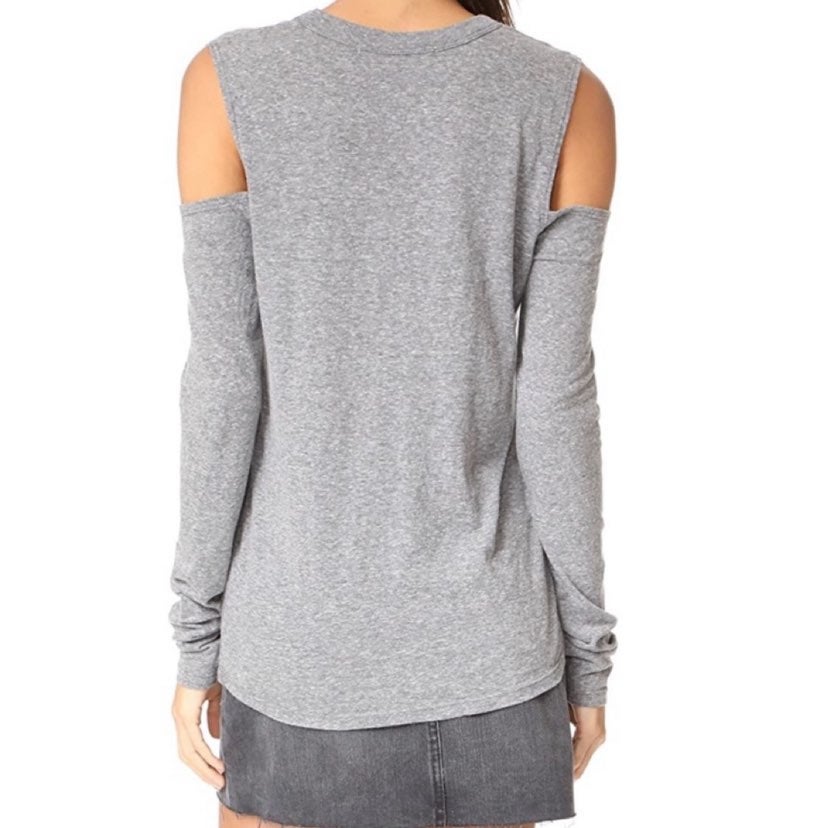 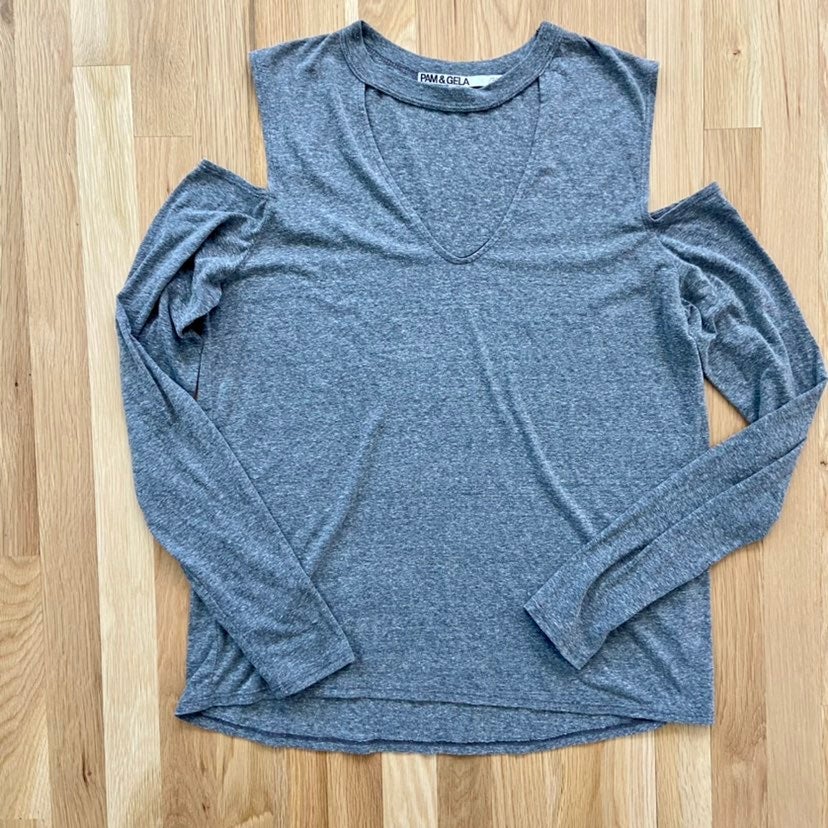 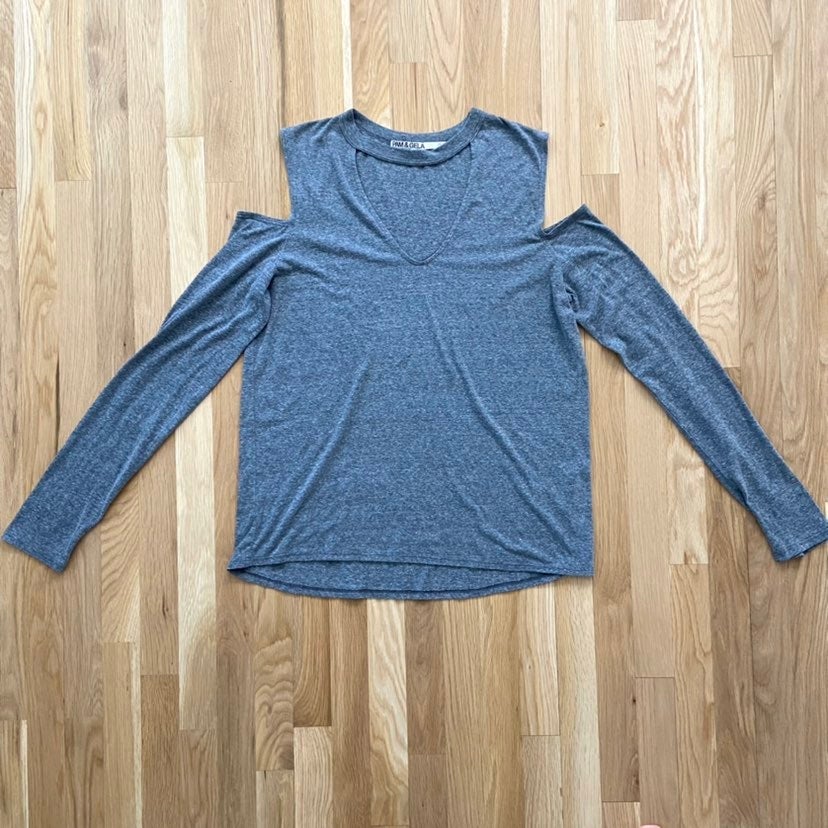 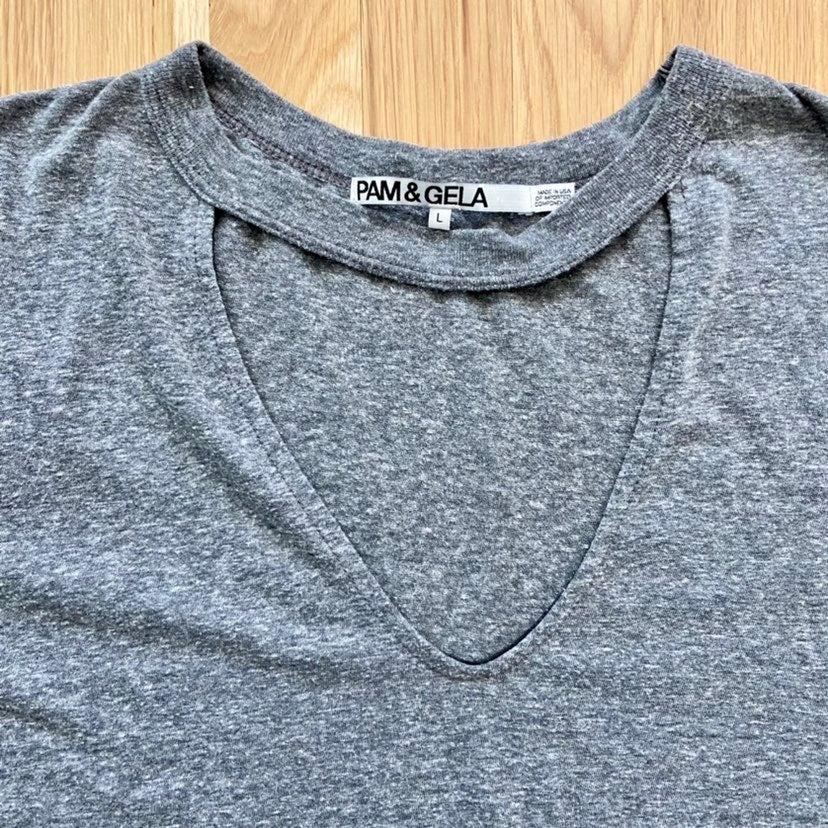 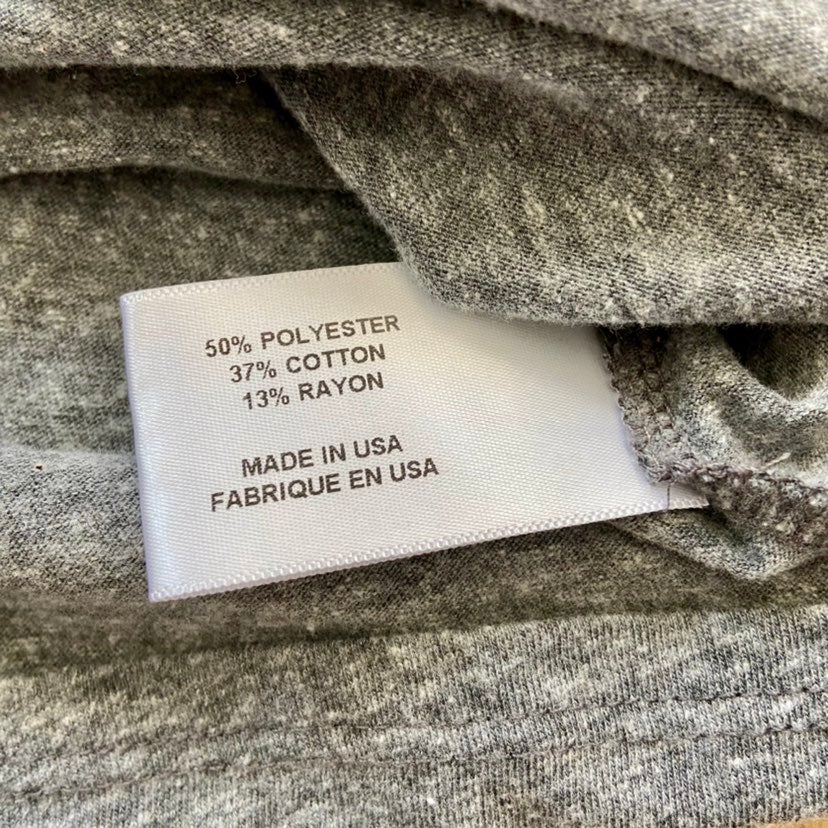 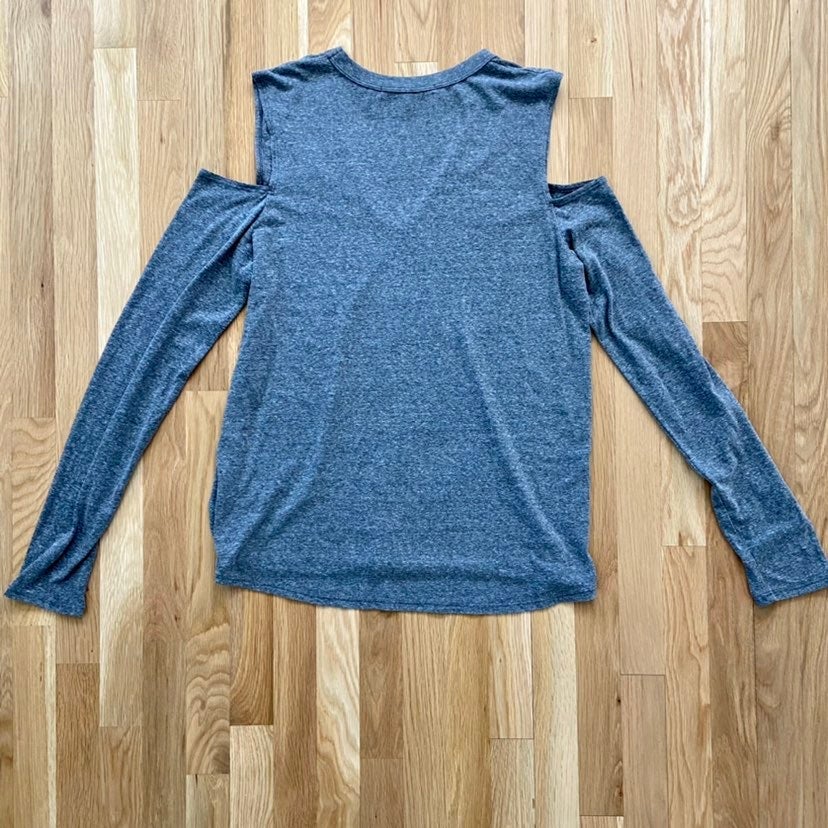 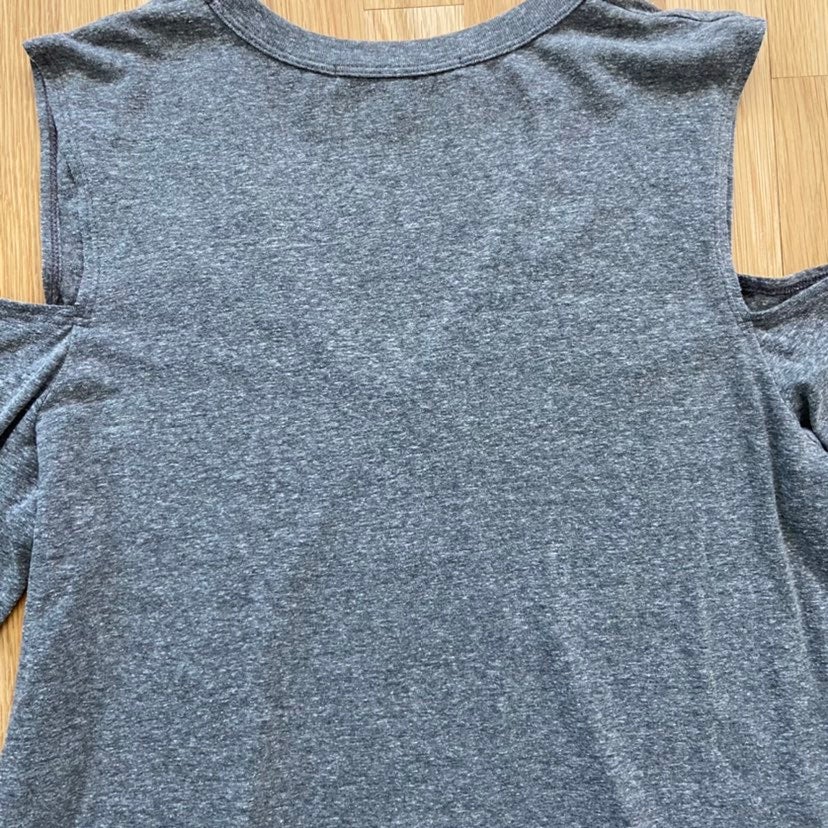 Please note:
This item is second hand and has been worn and used. You may find signs of wear, although I do my best to disclose all flaws. 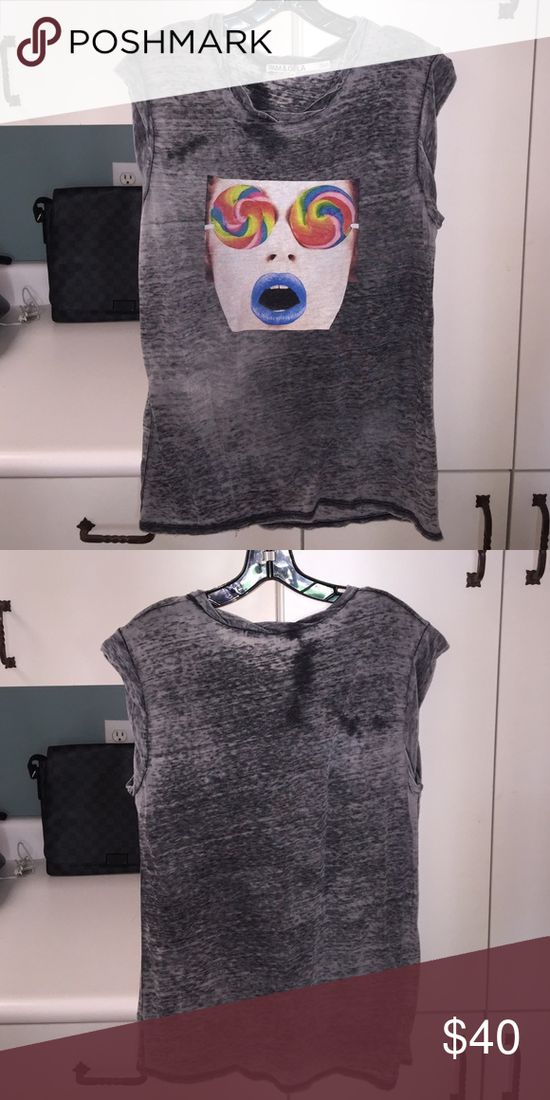 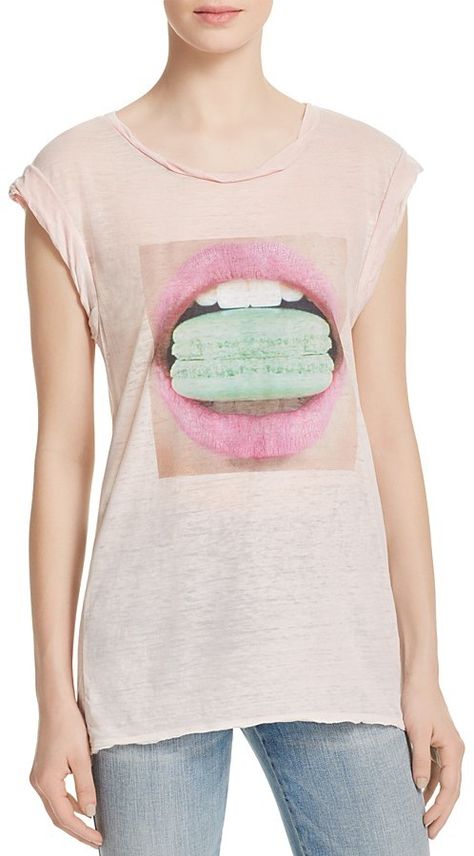 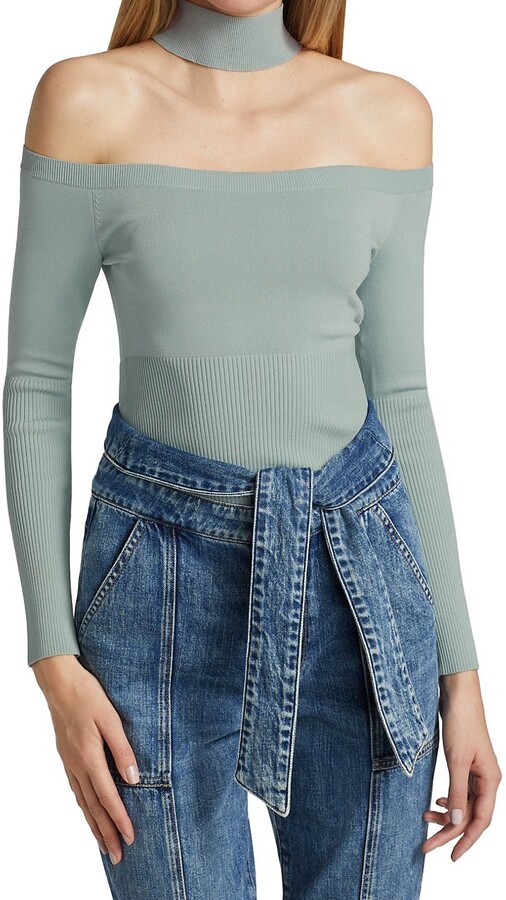 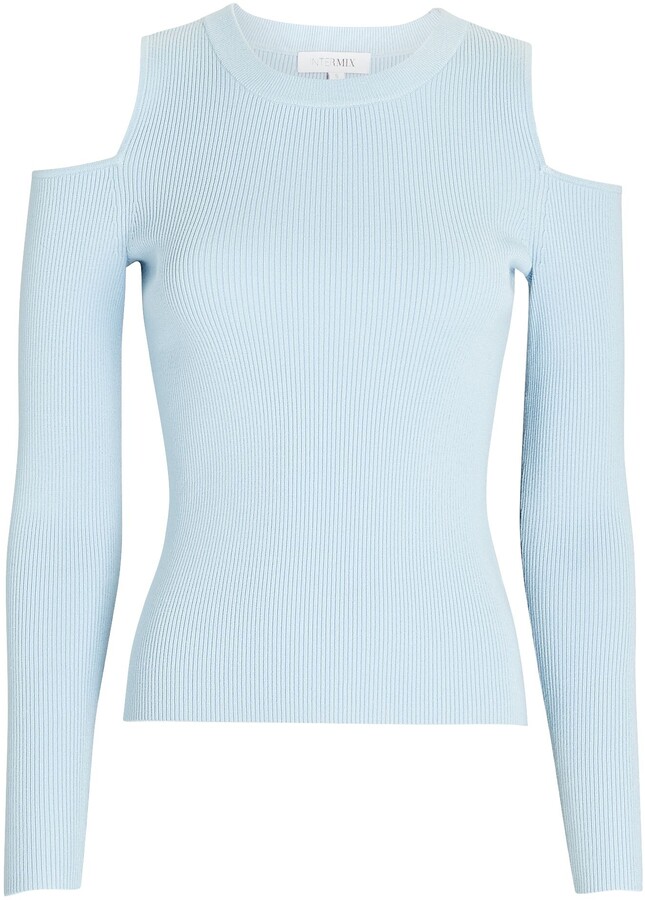 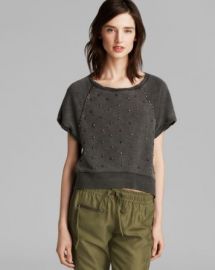 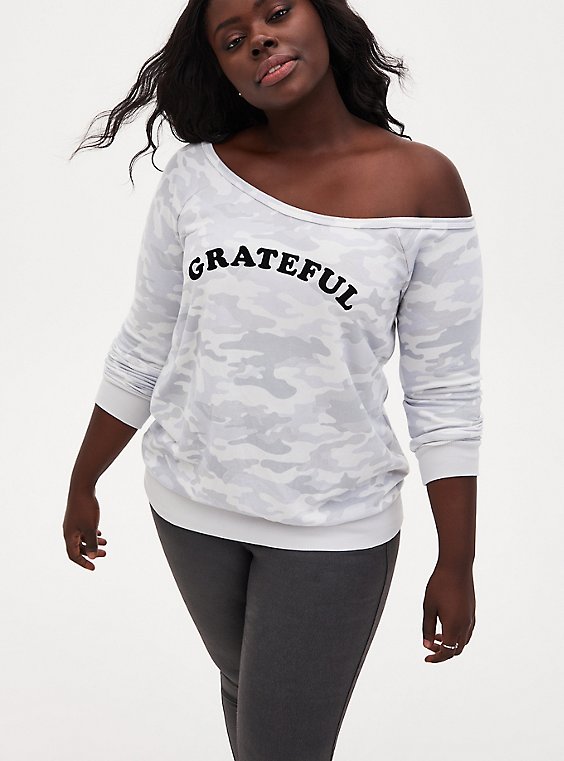