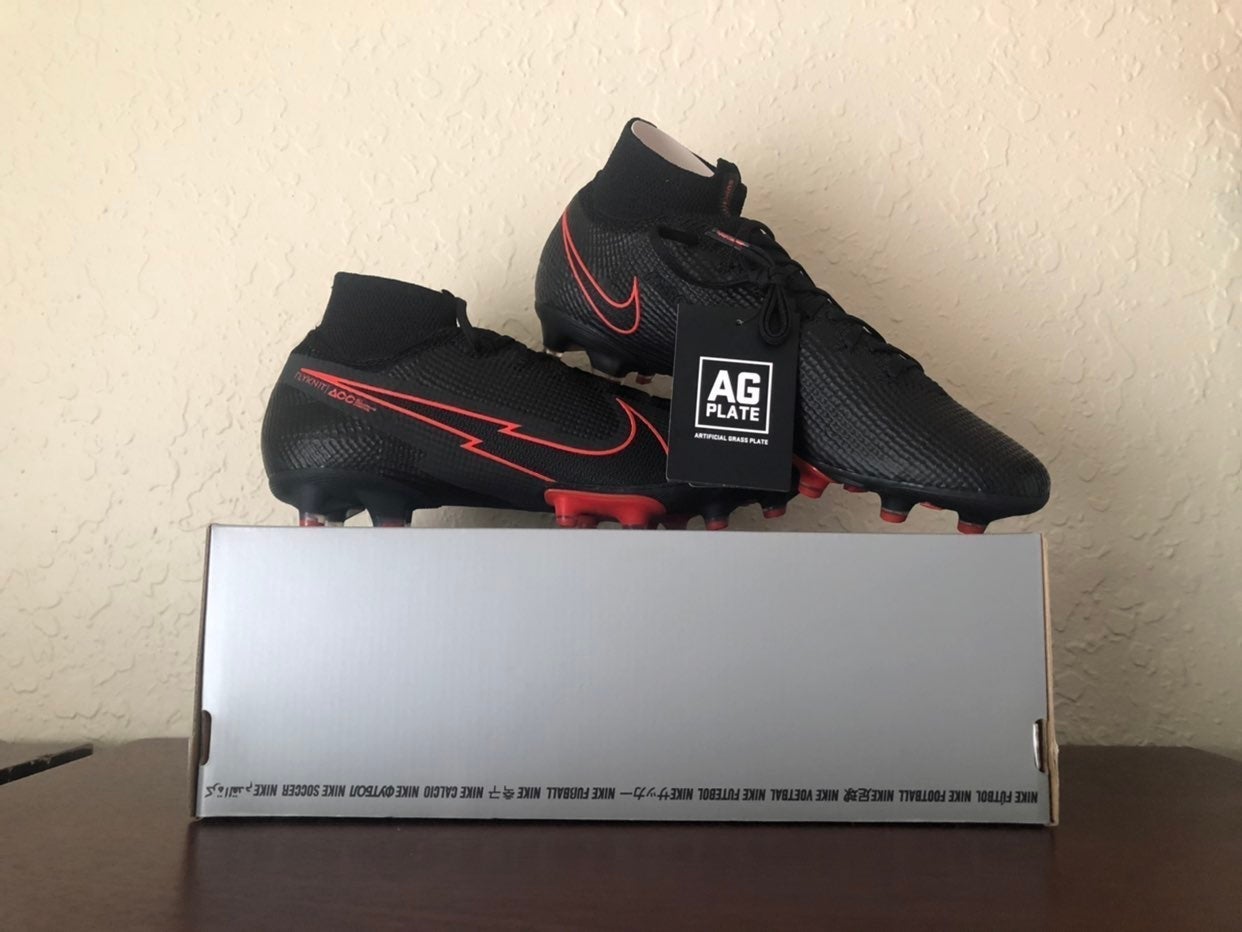 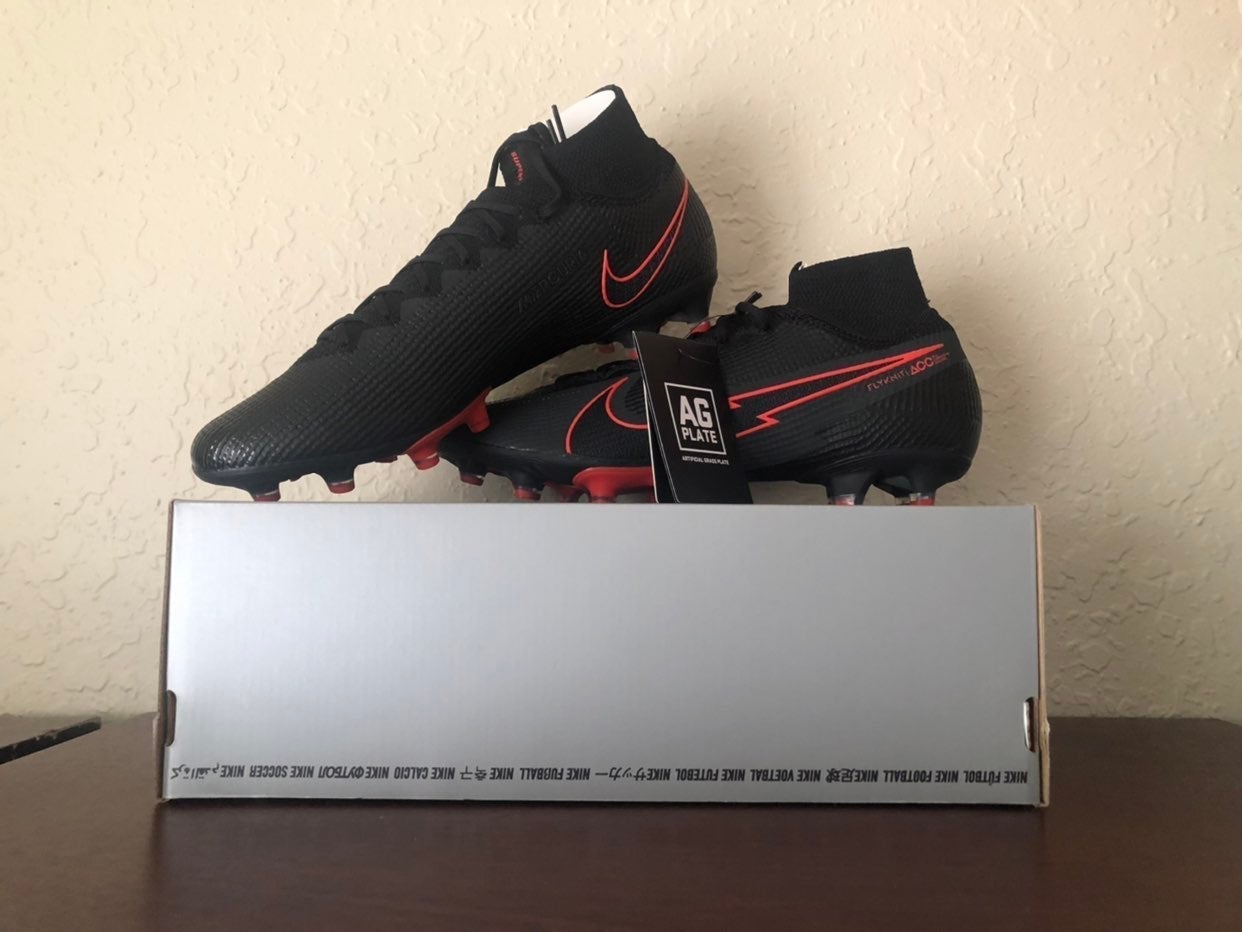 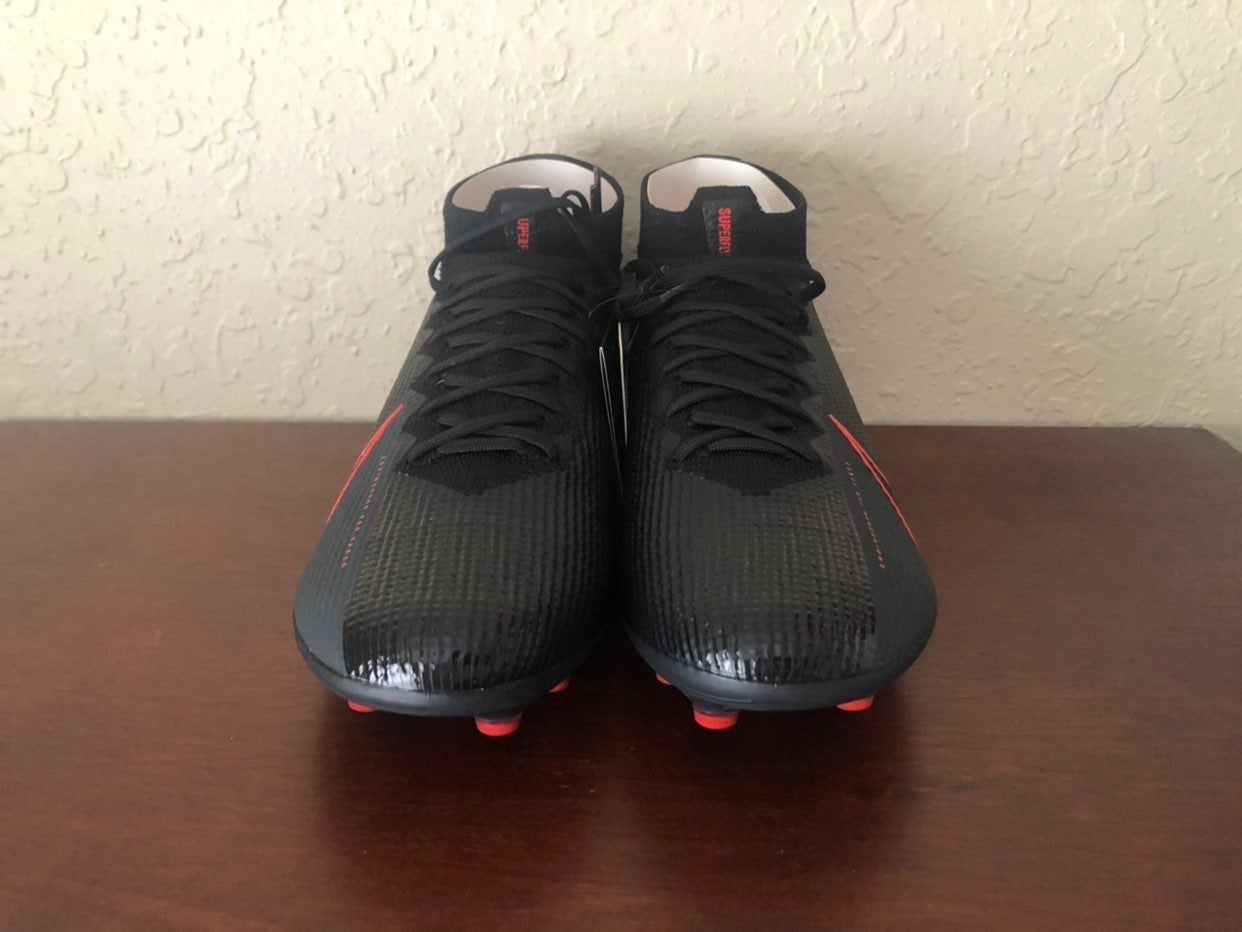 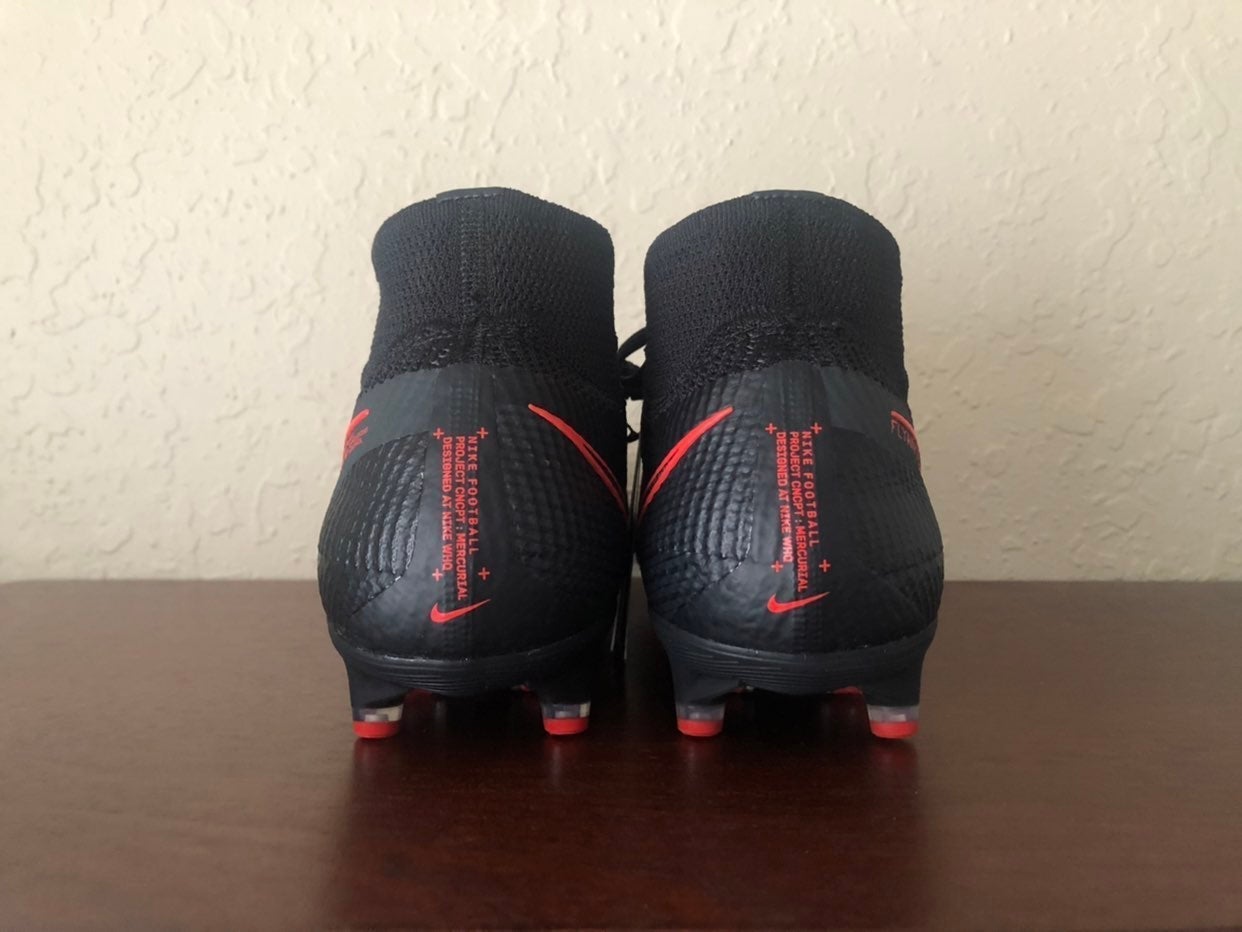 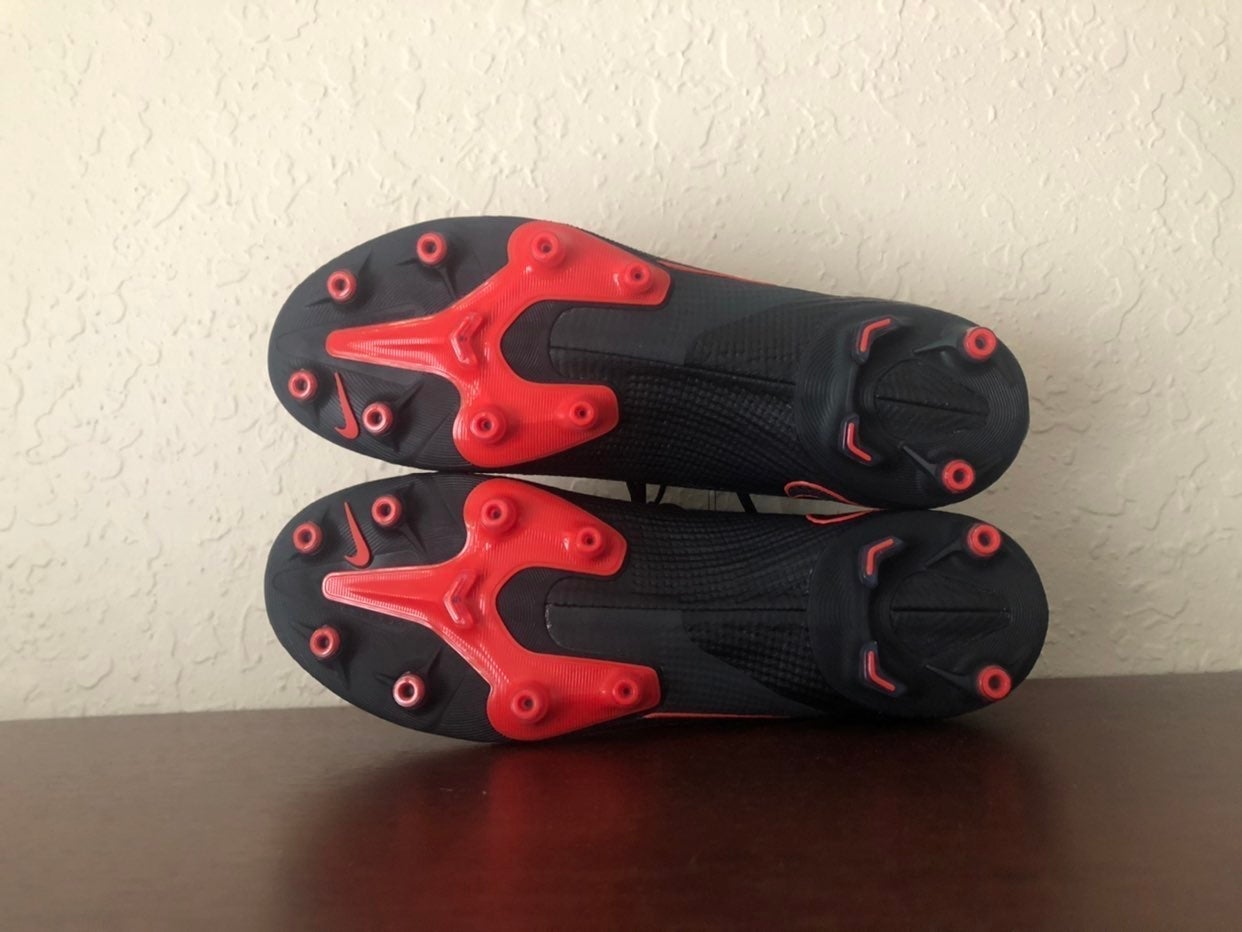 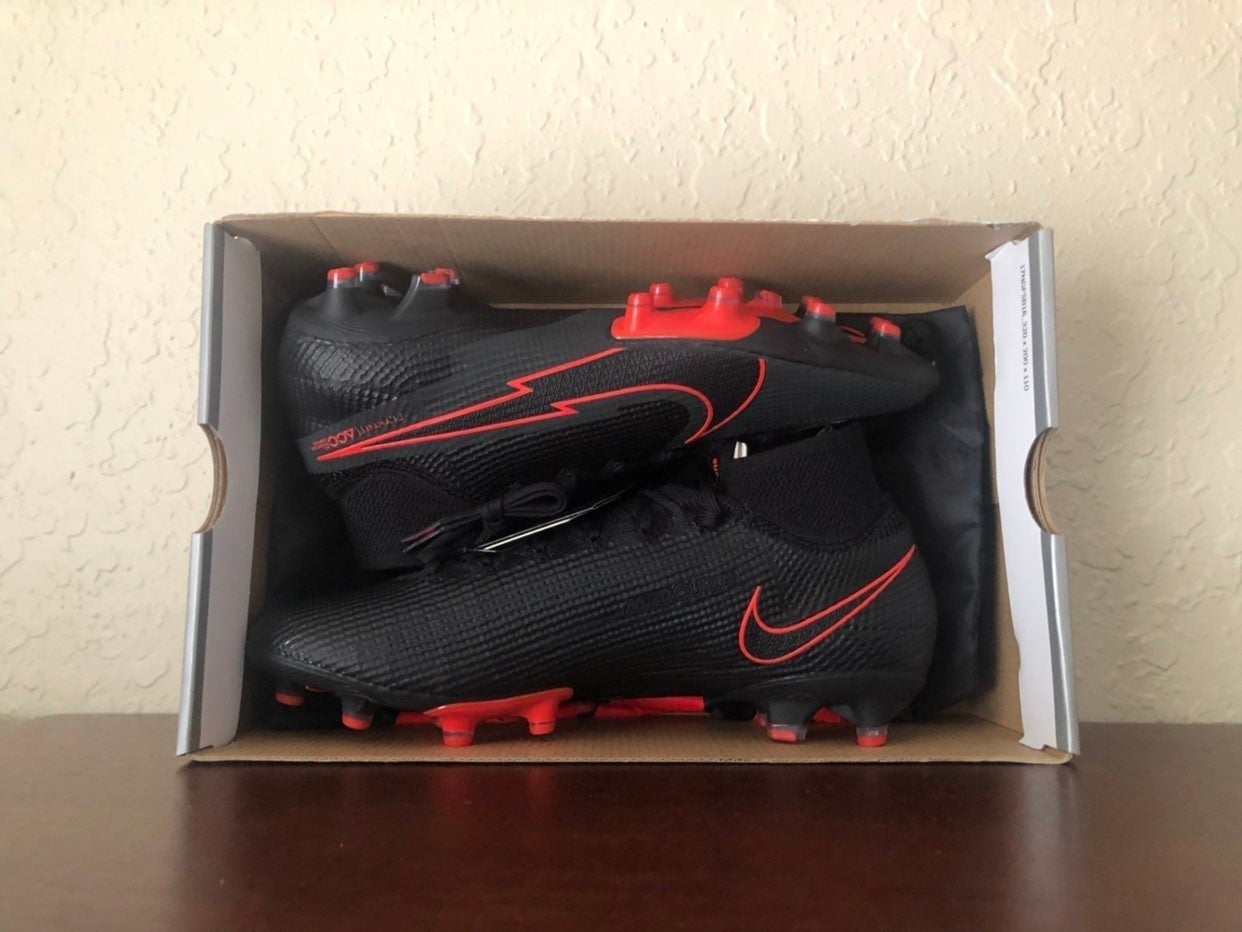 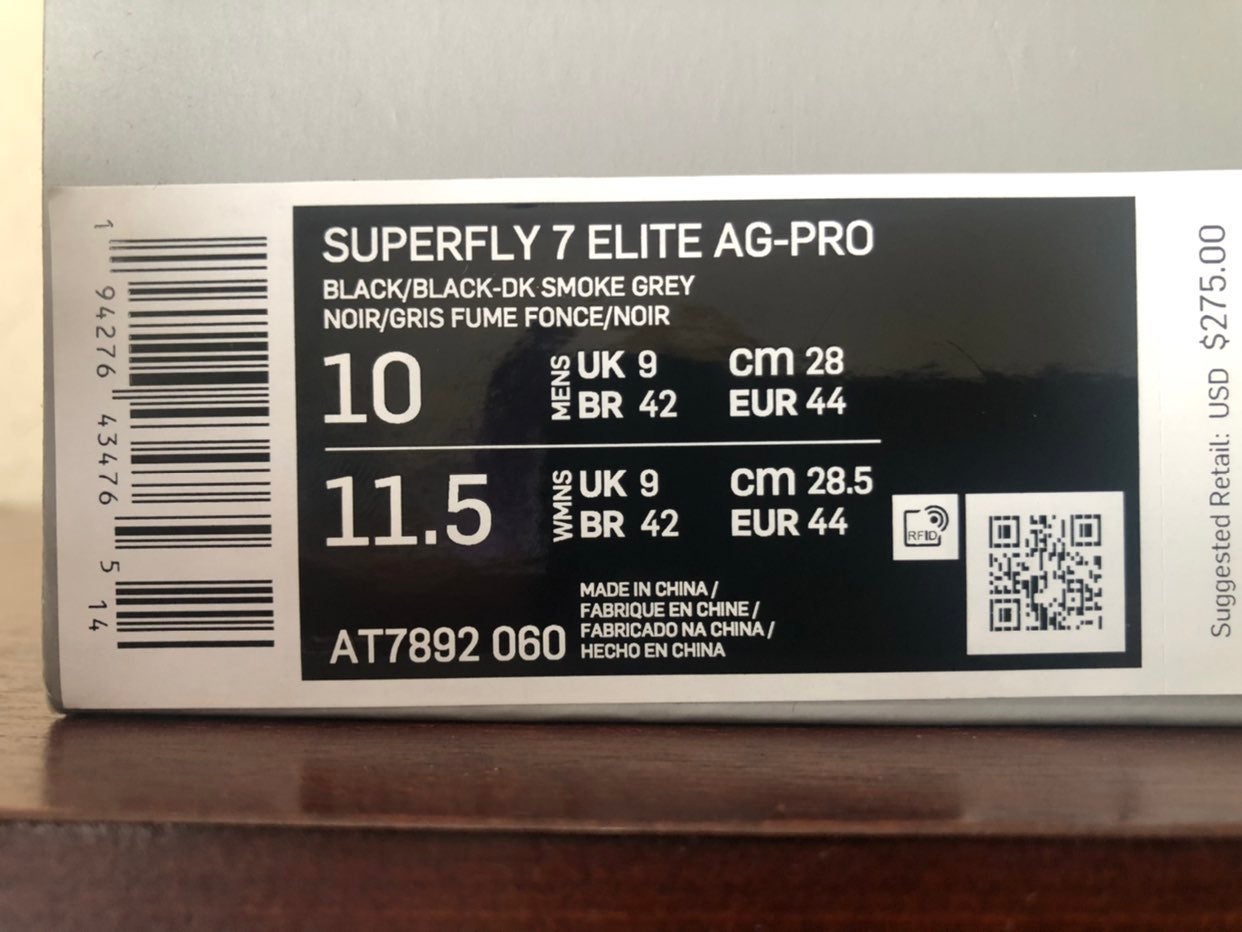 I have a new pair of Nike Mercurial Superfly 7 Elite AG PRO Mens Size 10 for sale. Cleat bag is included with purchase. Item is shipped without original box due to no lid. 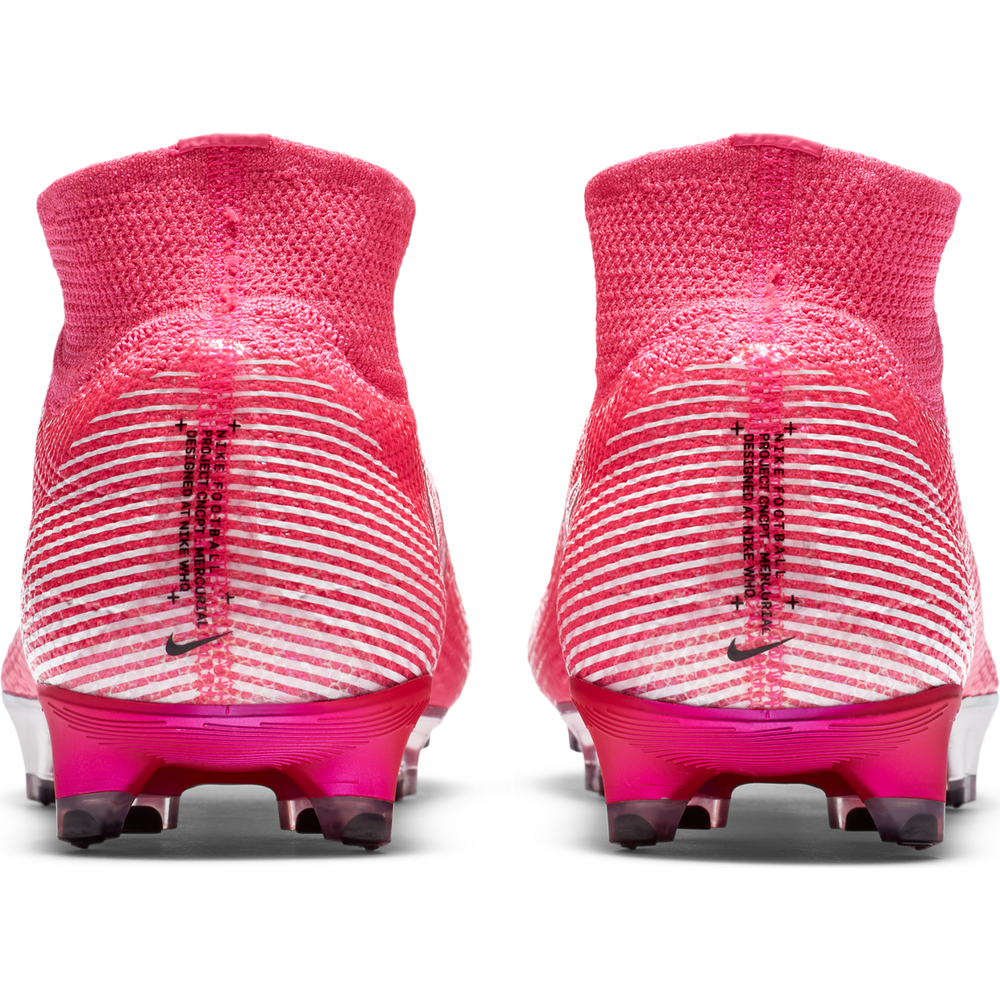 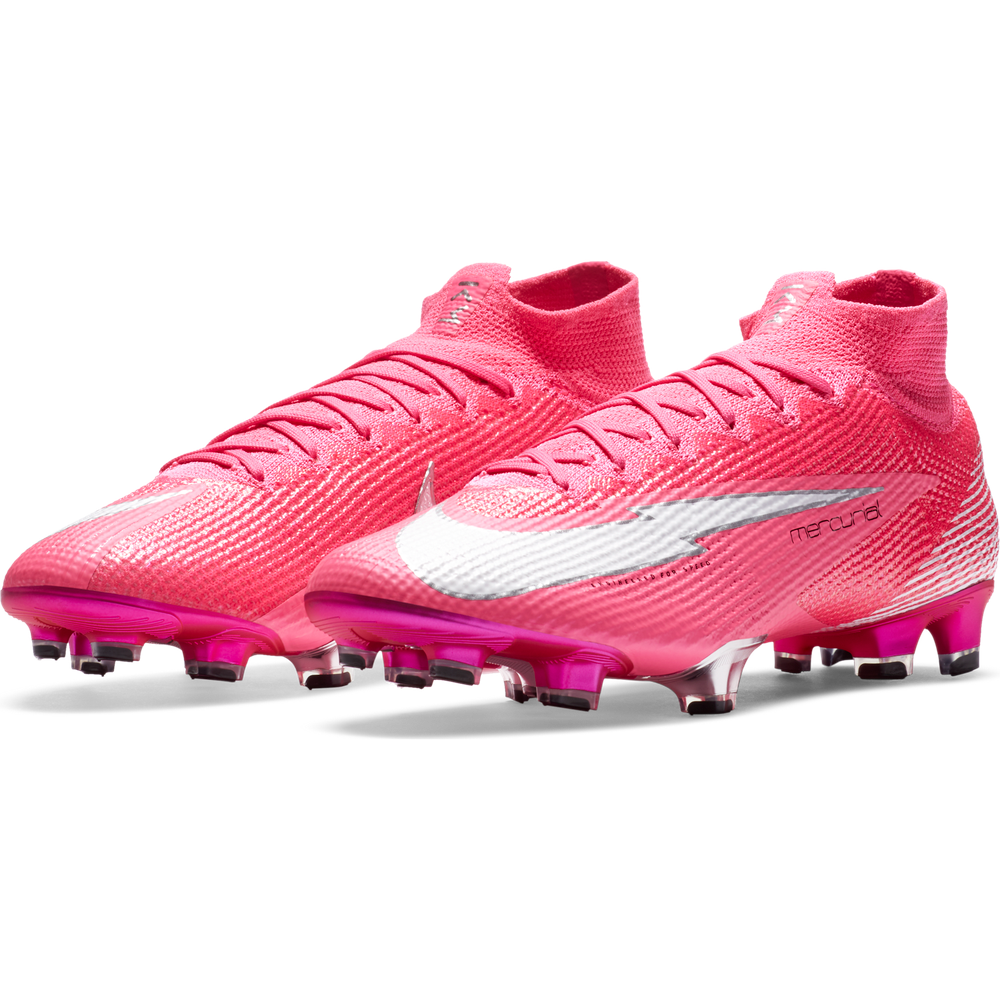 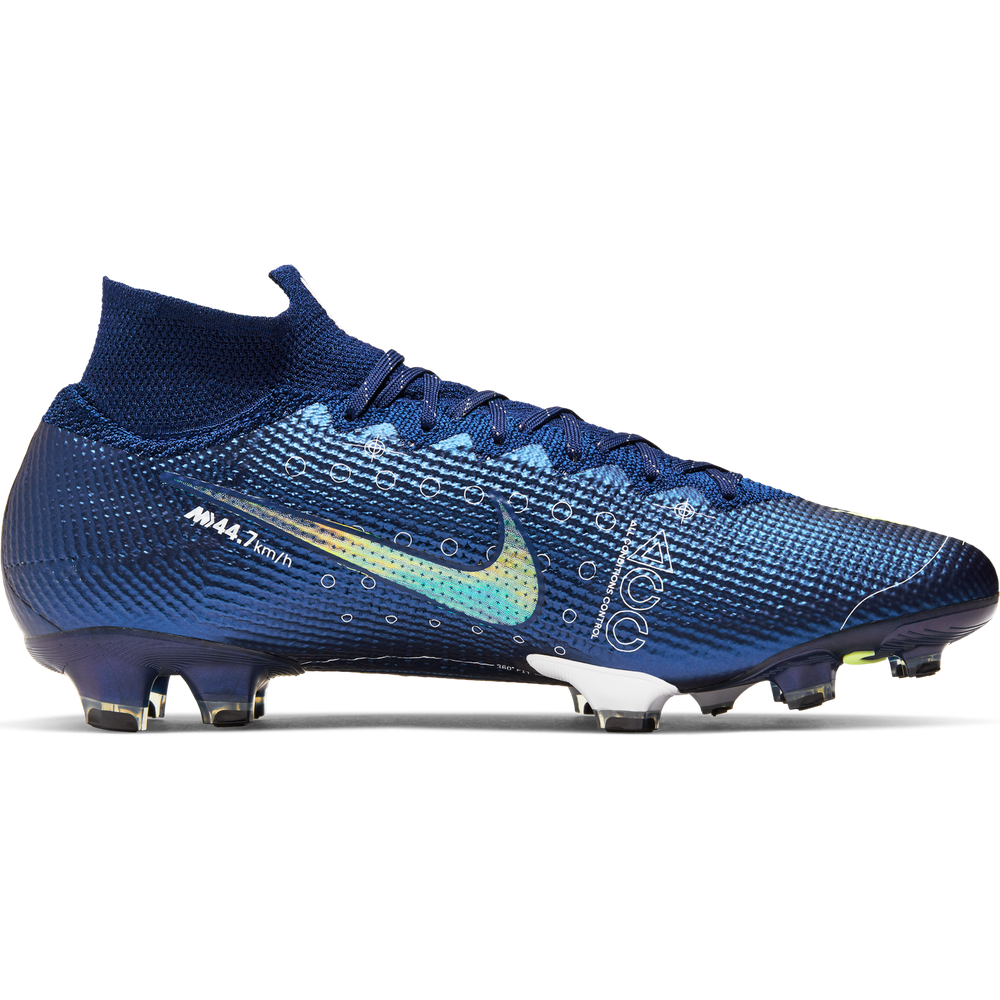 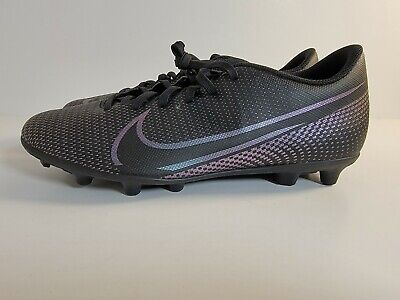 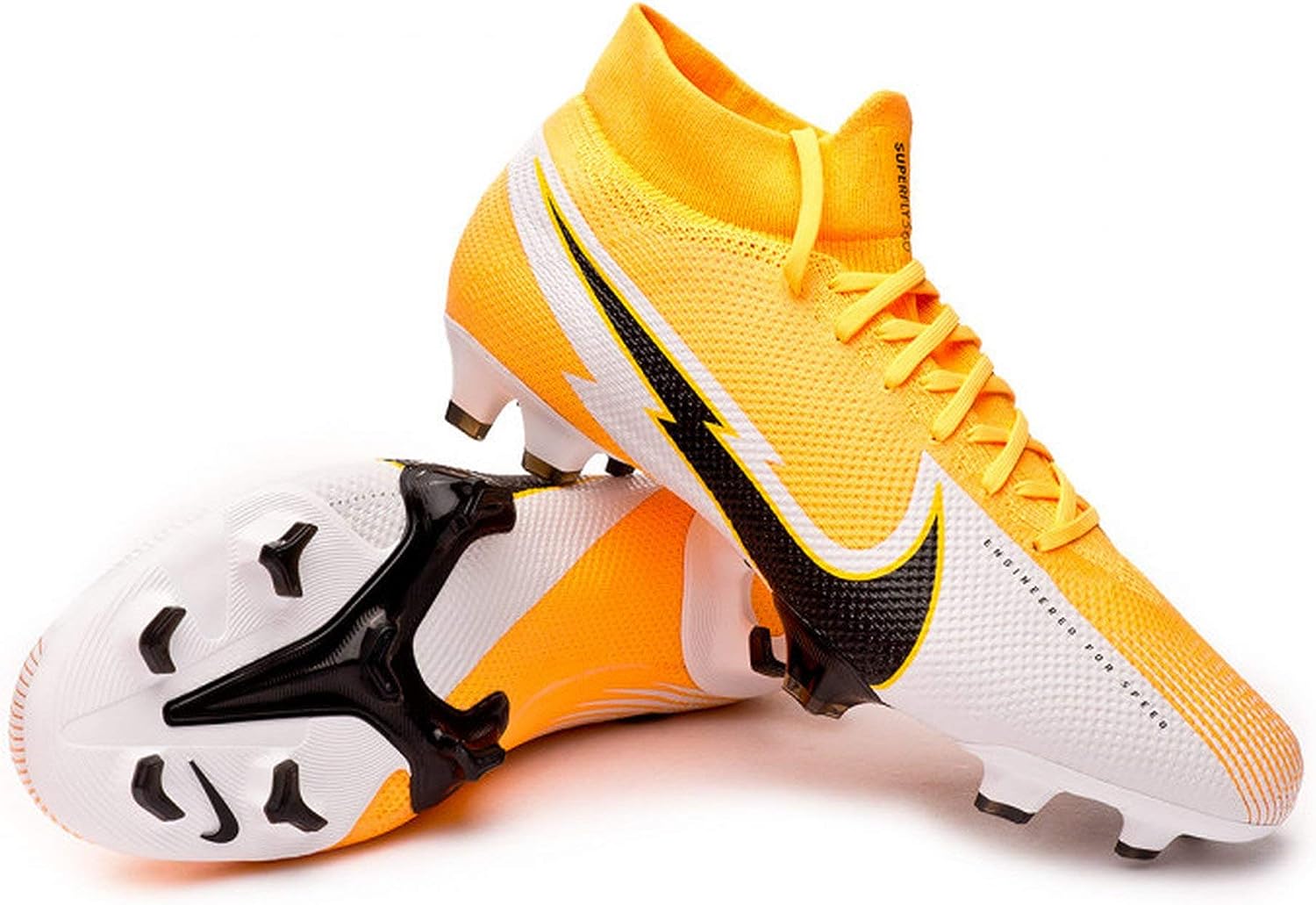 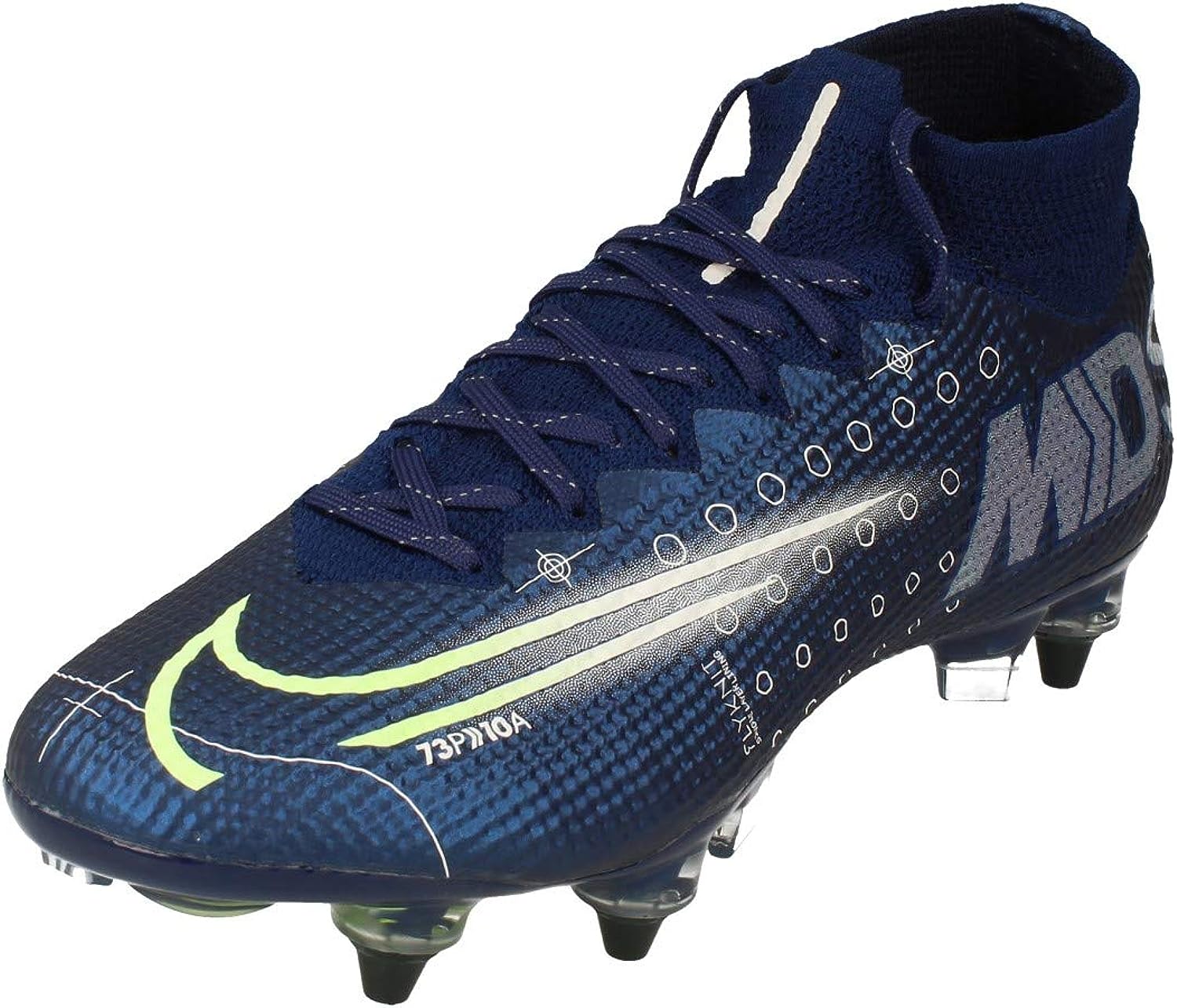 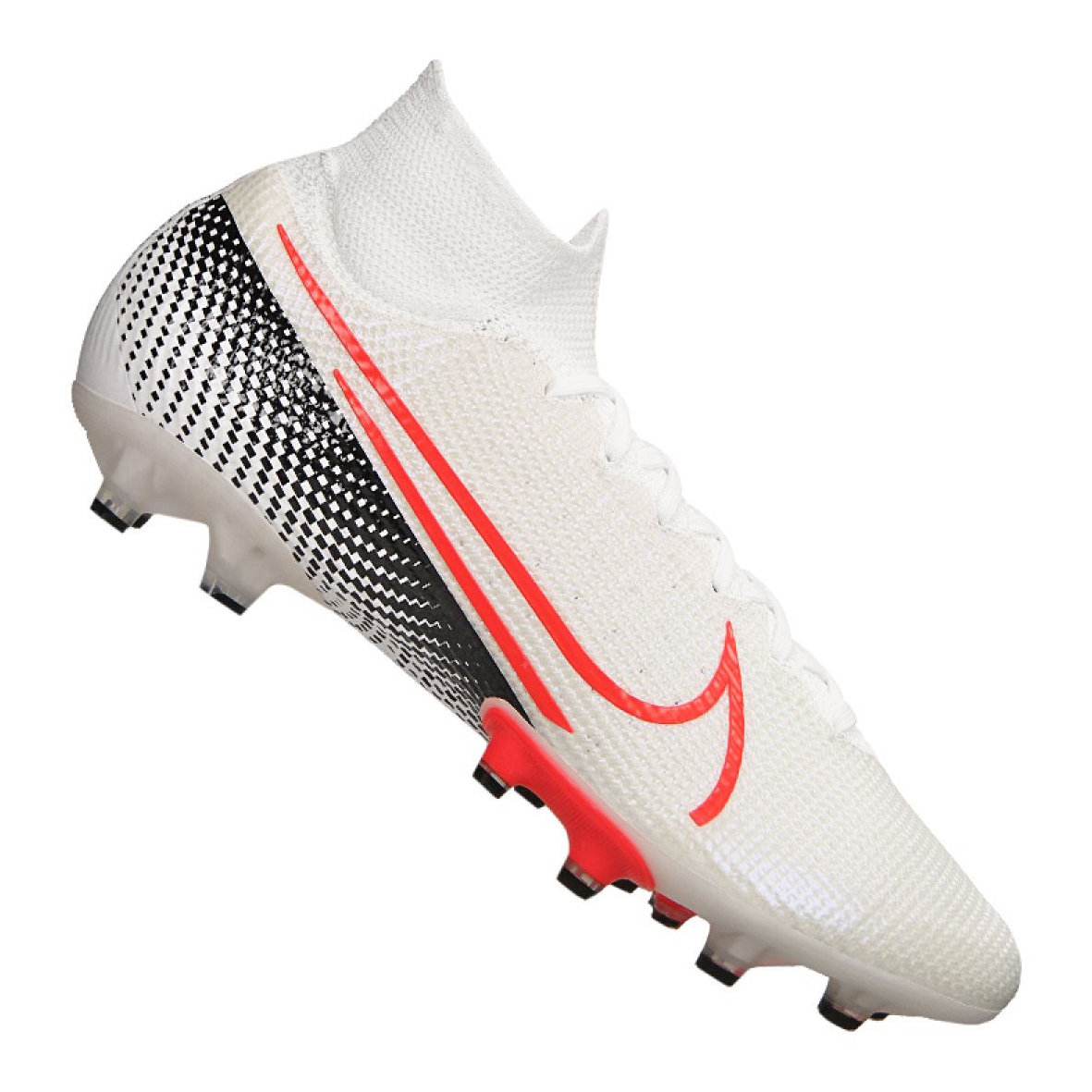