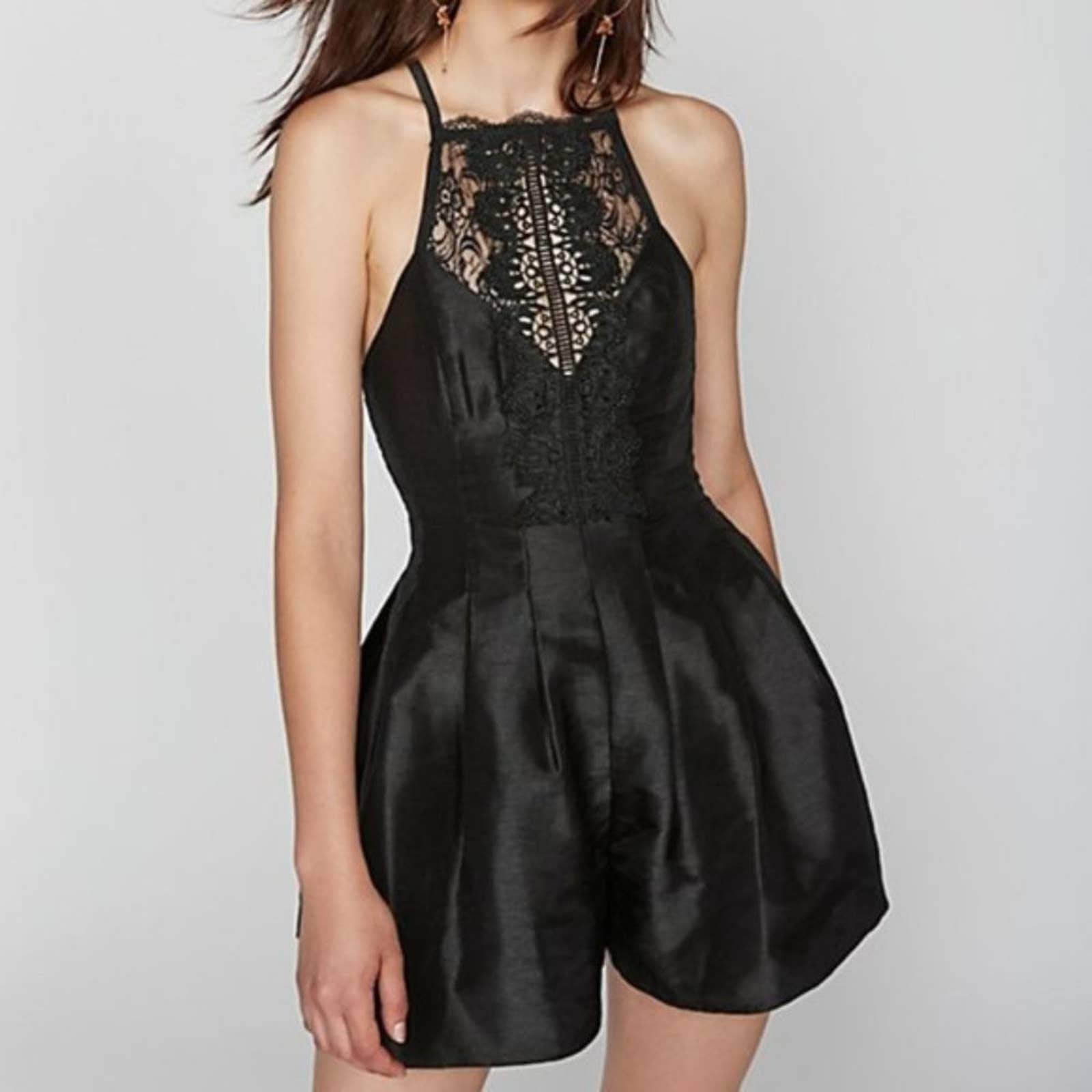 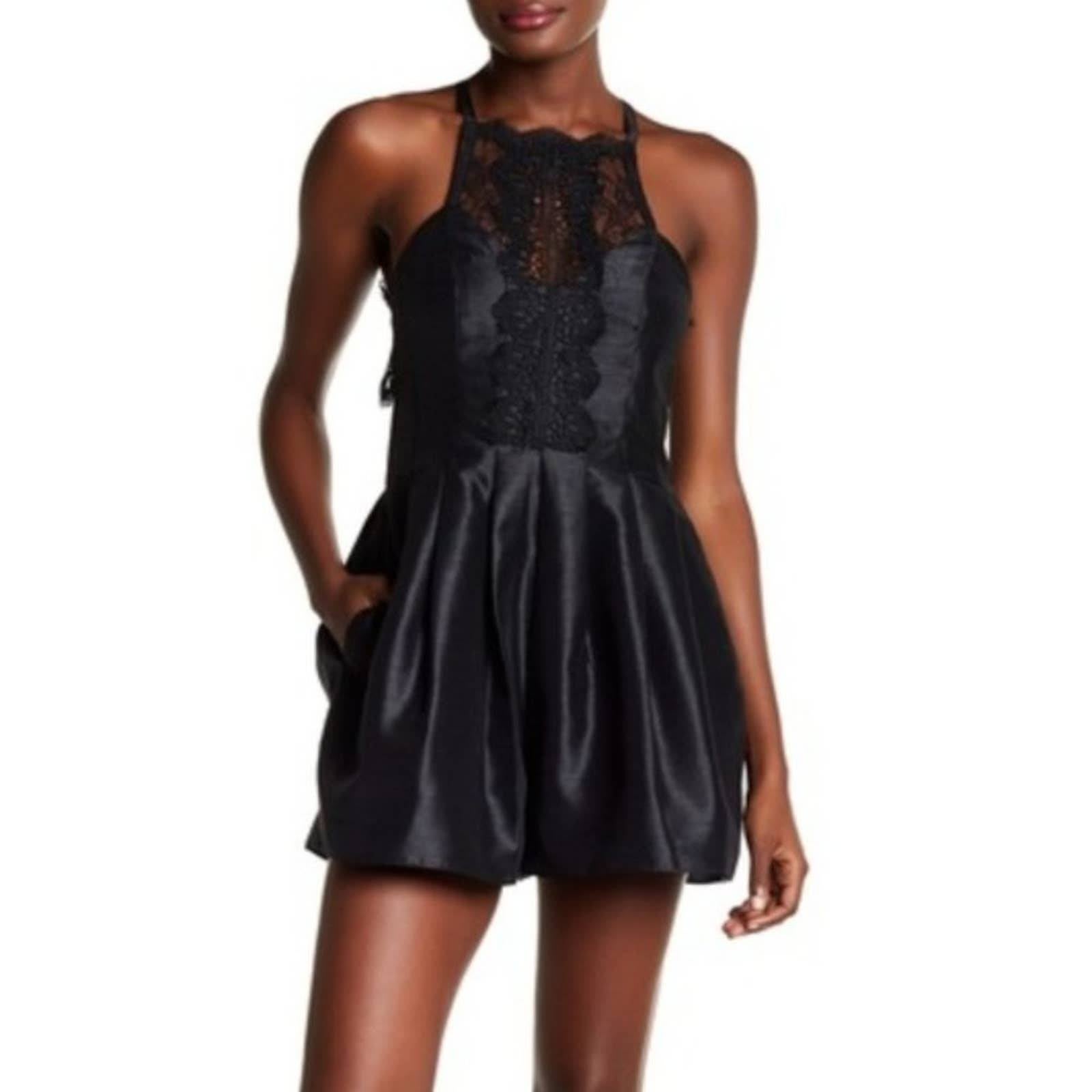 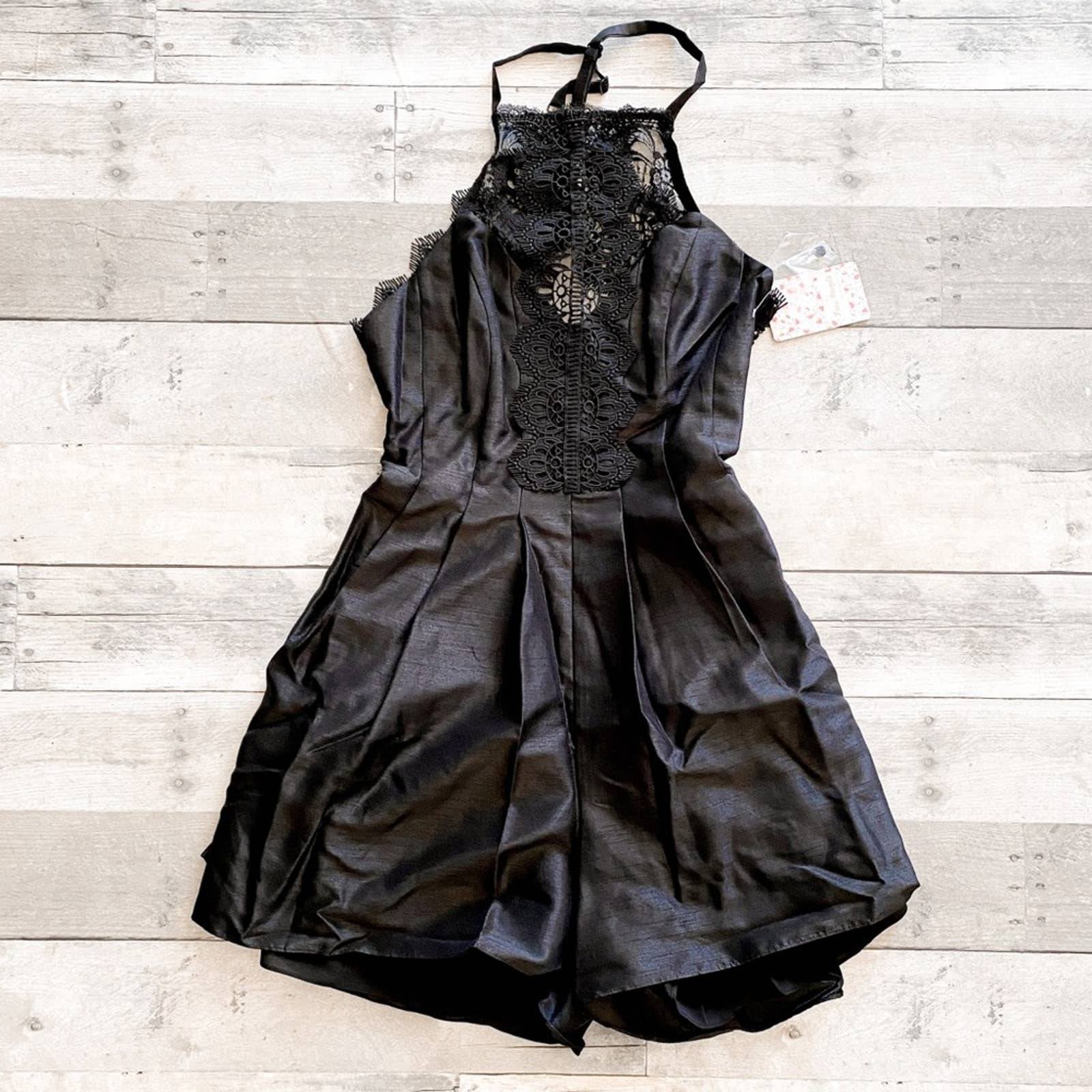 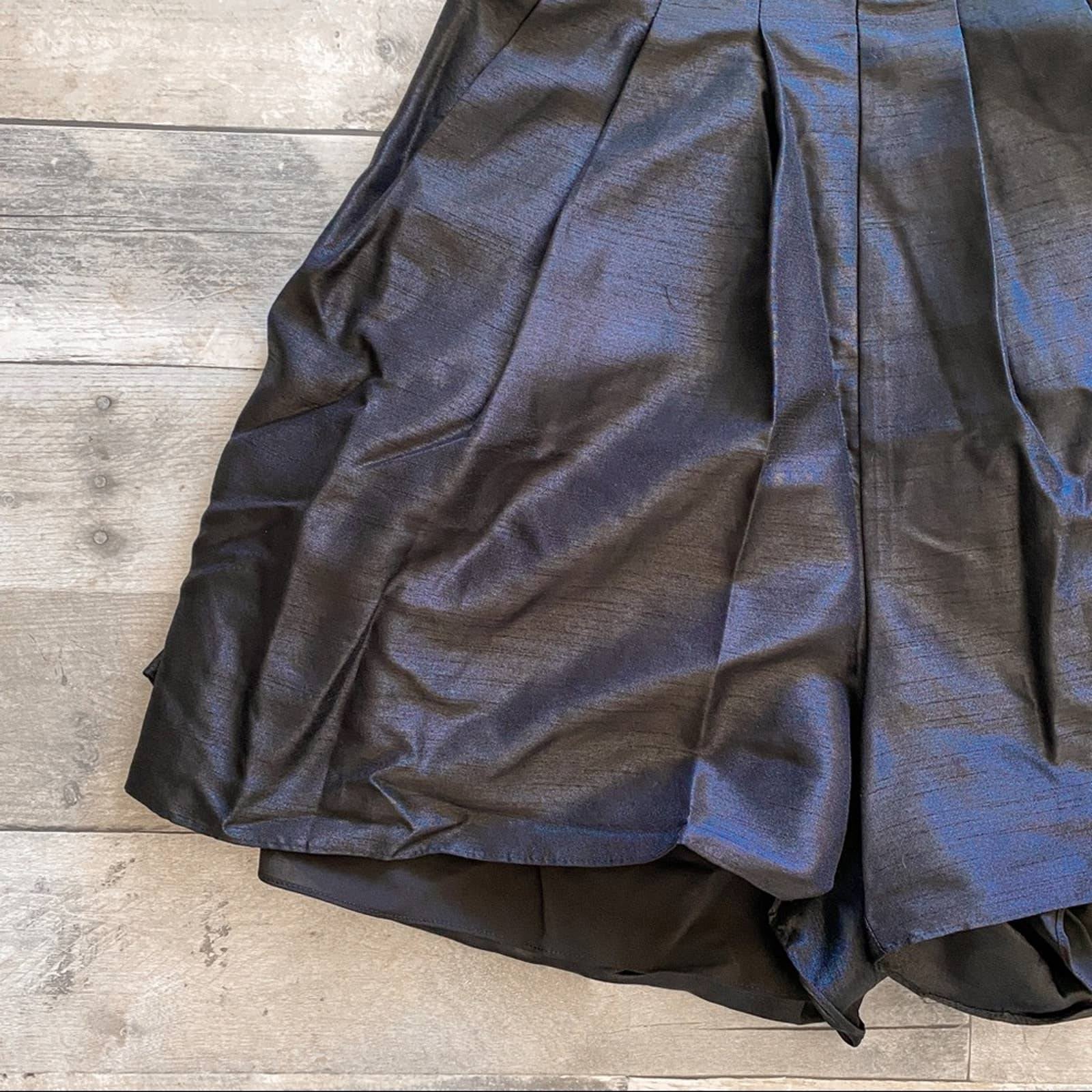 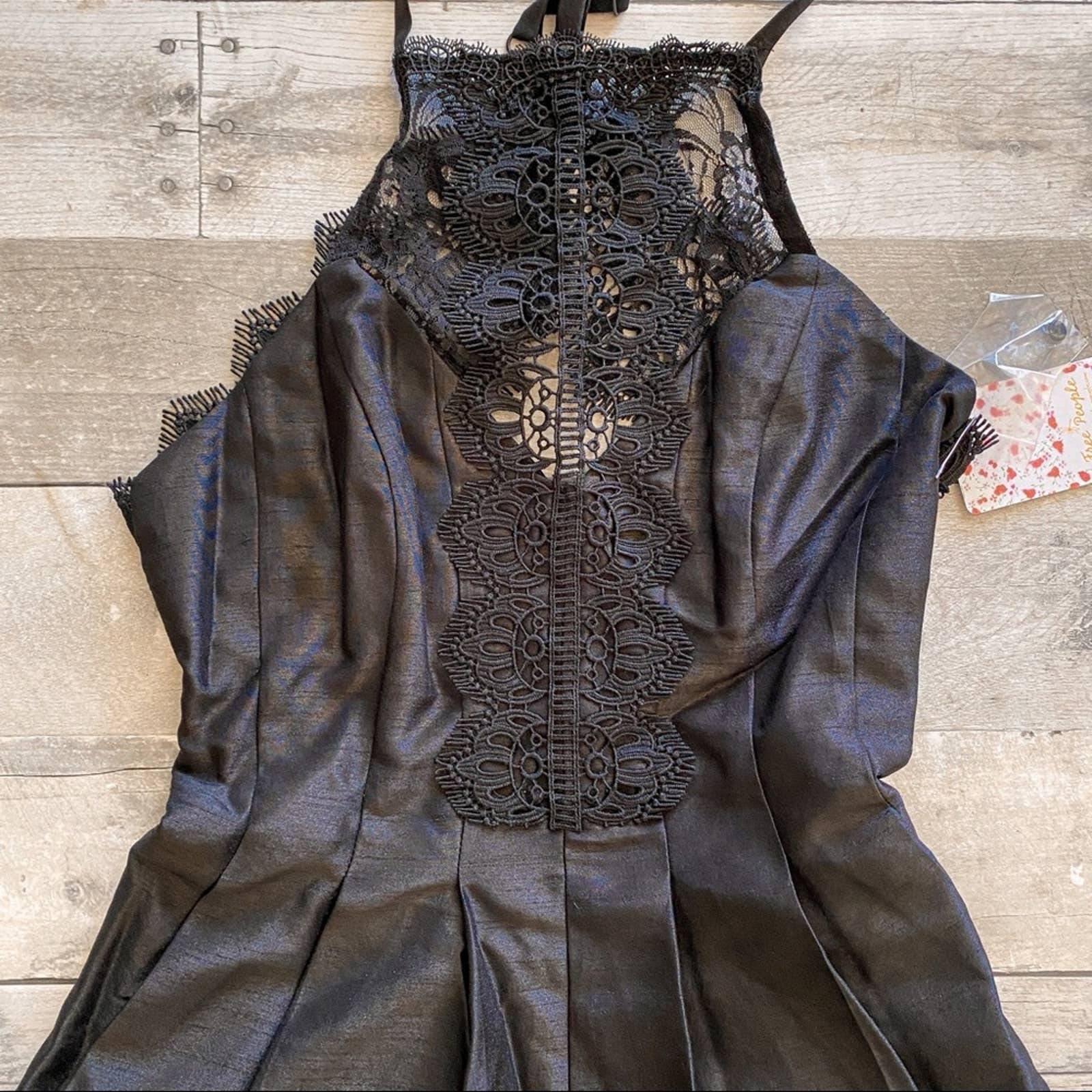 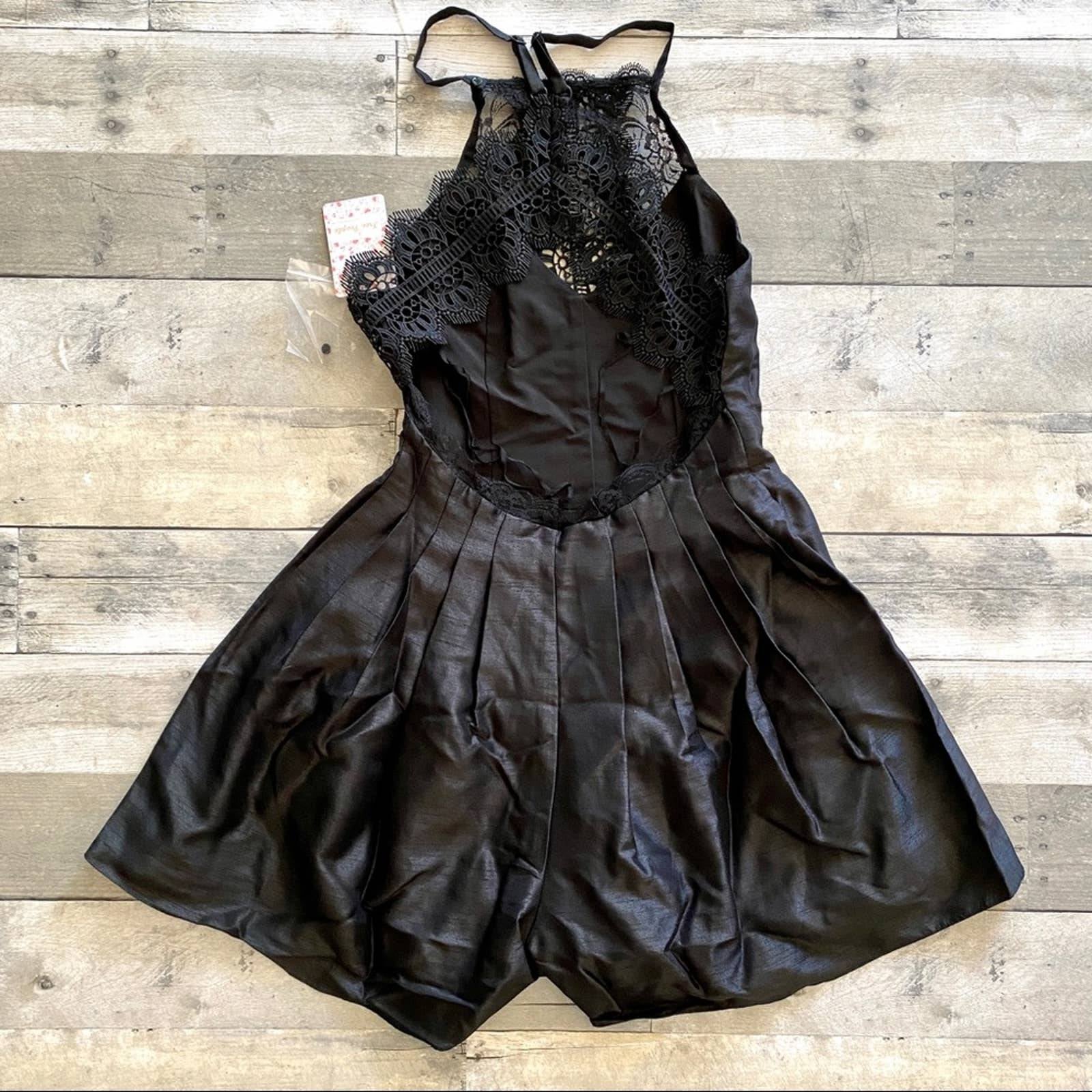 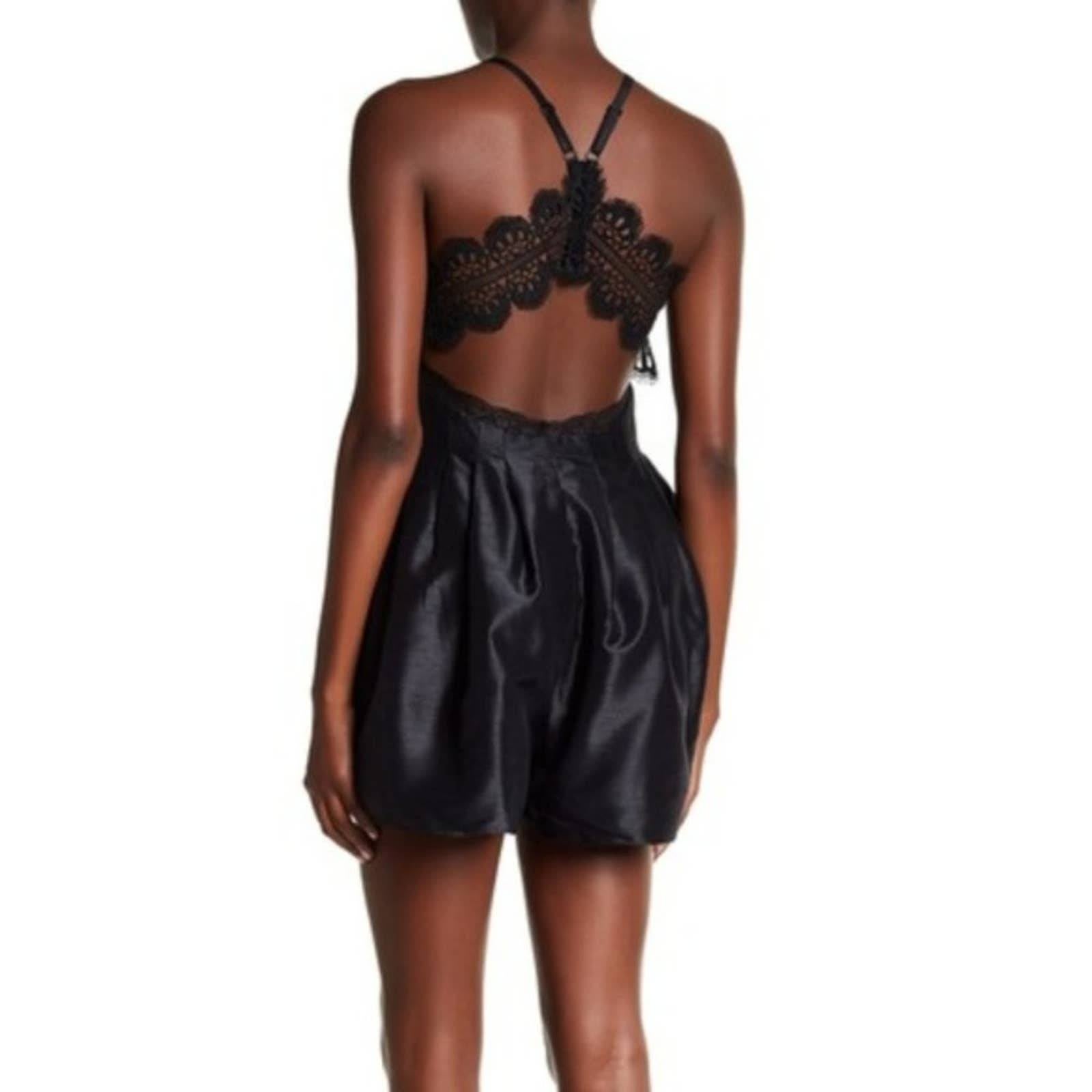 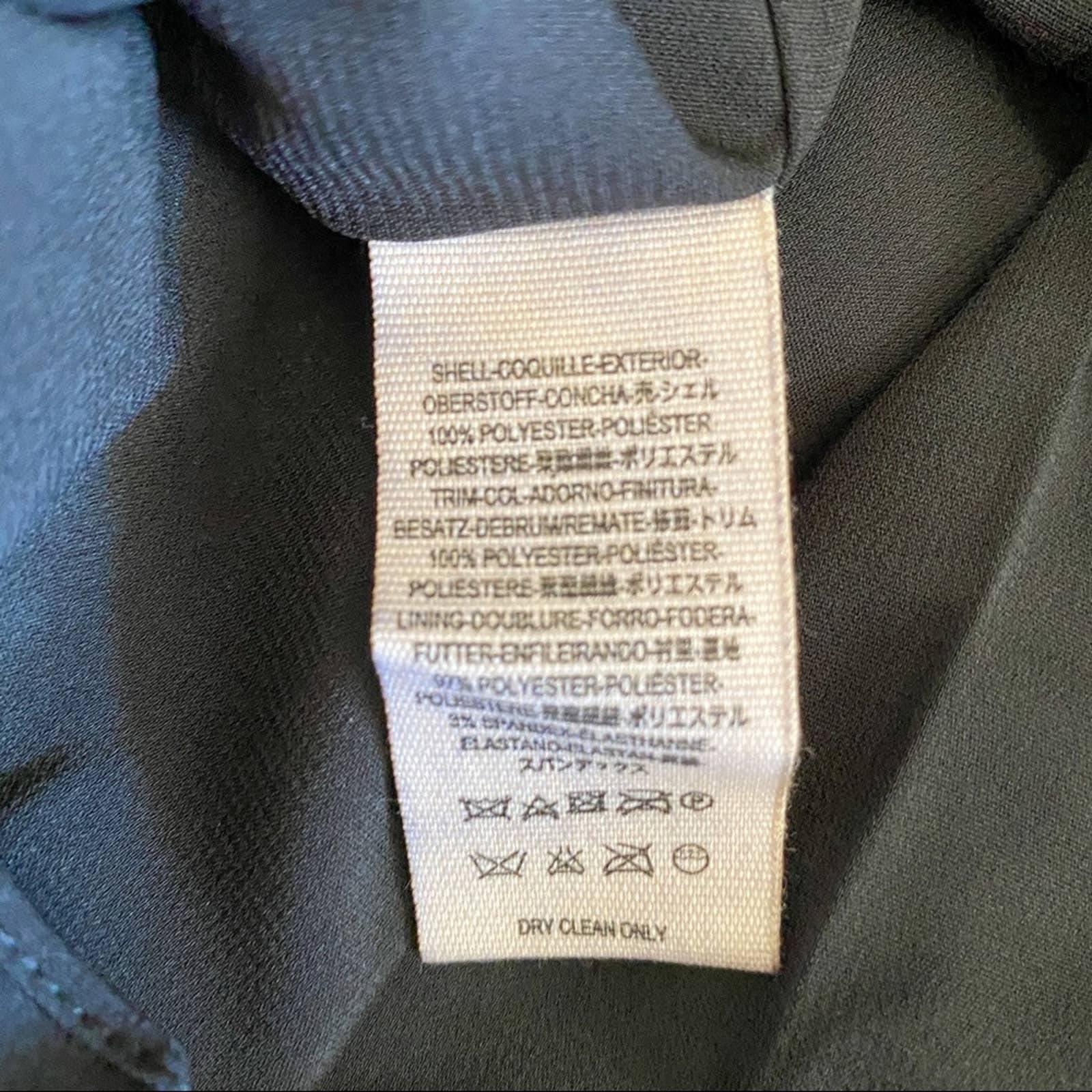 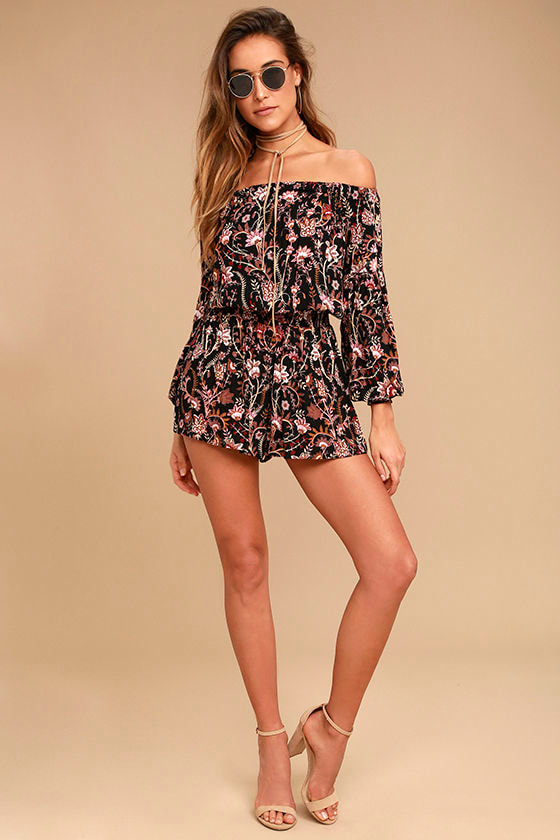 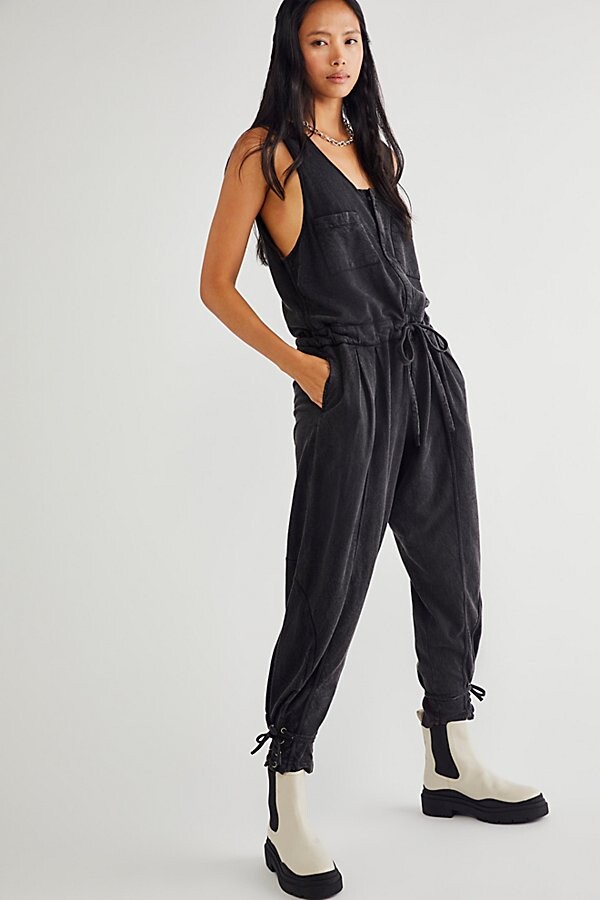 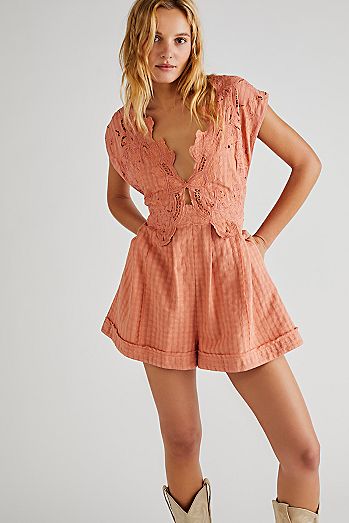 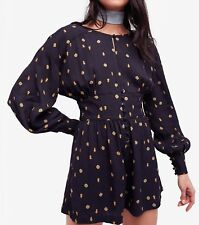 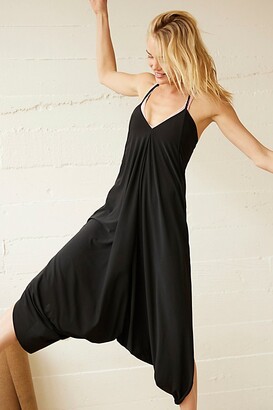 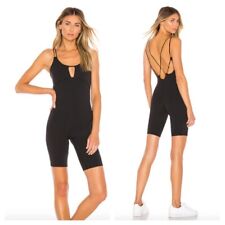 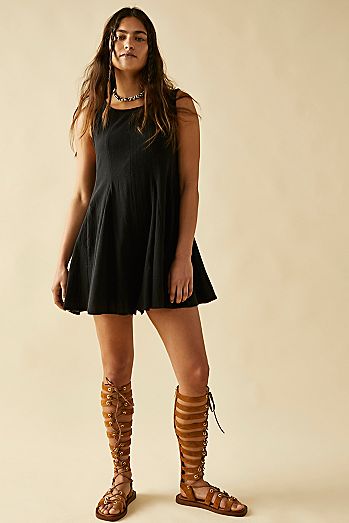 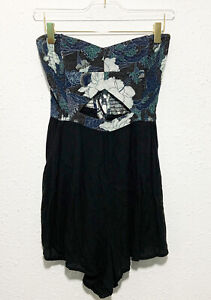 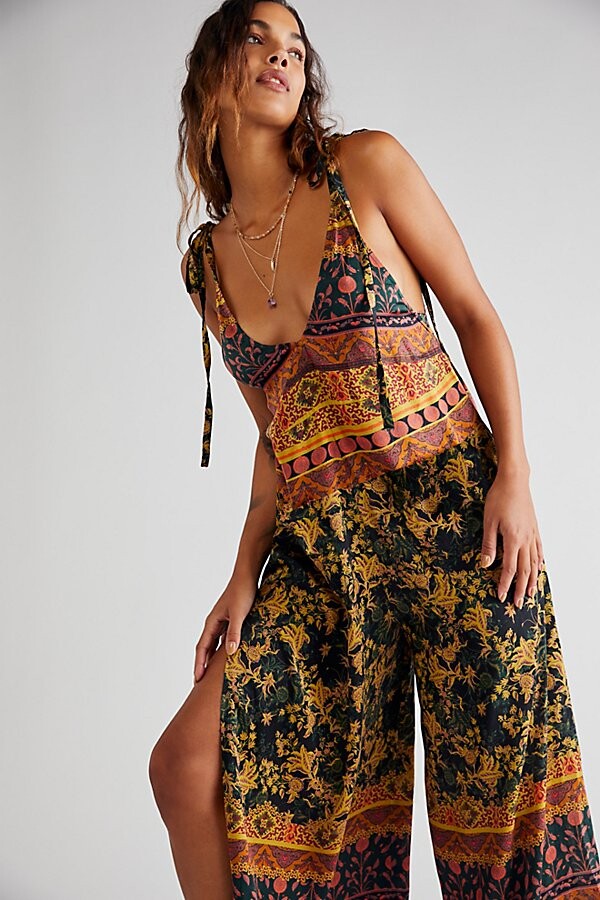 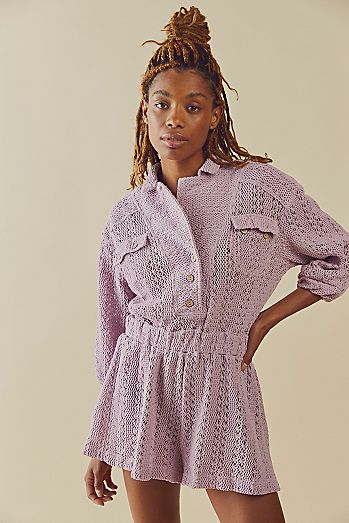 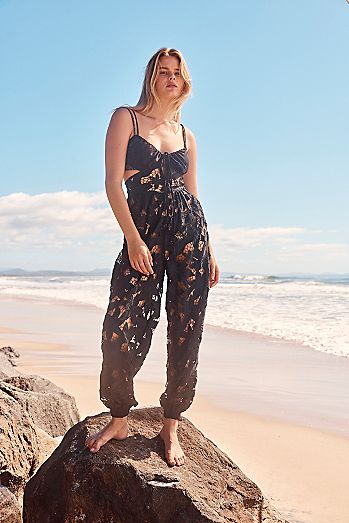 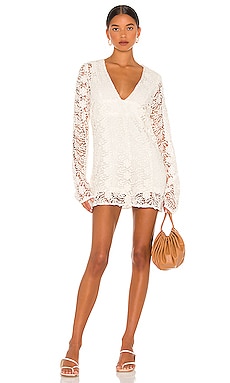 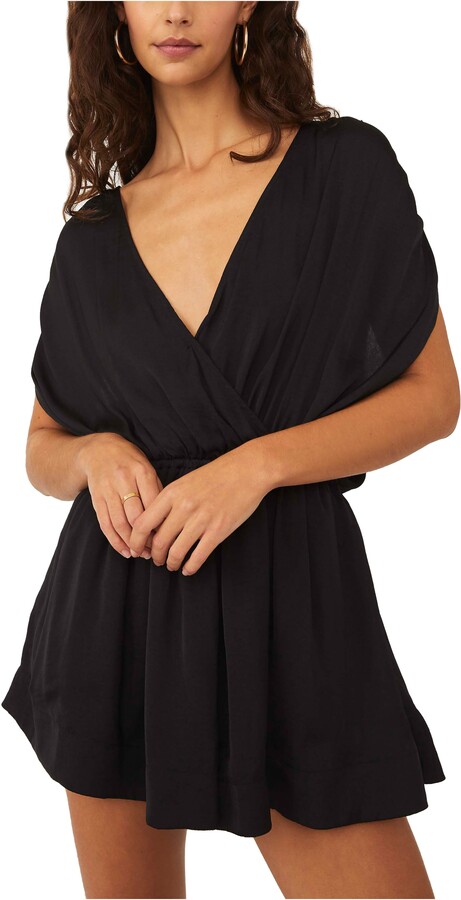 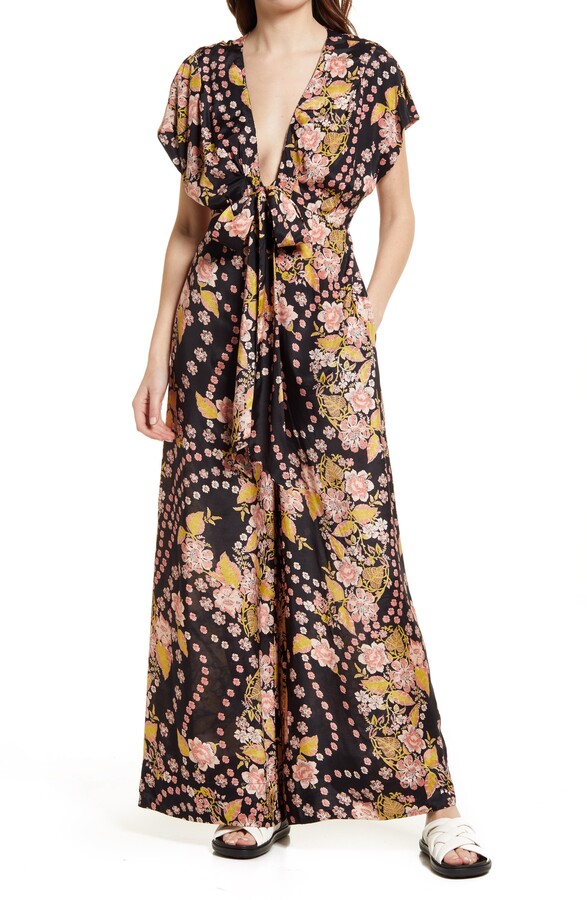 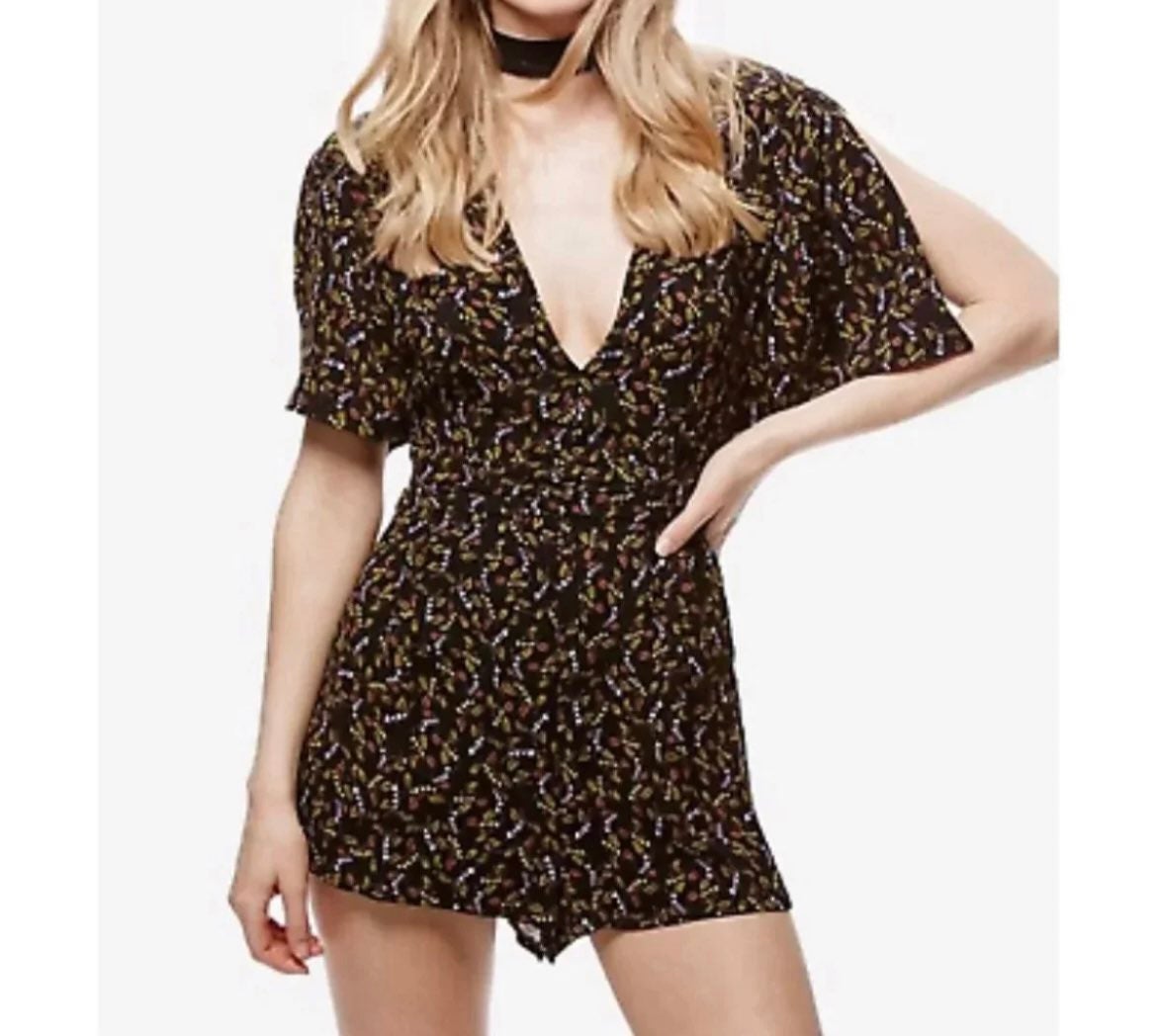 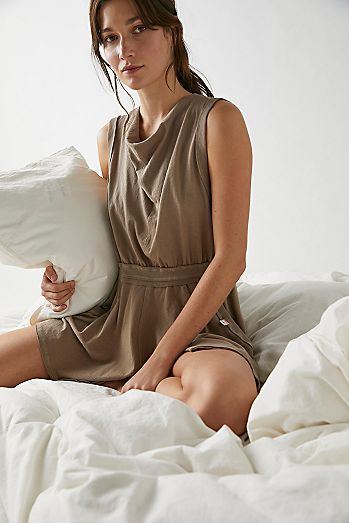 Where: This on-campus event is free, but 8- Antique Clear (Knob Stem) by CRISTAL D'ARQUES-DURANDVintage Empoli blue bottle grapes and cherries #59,