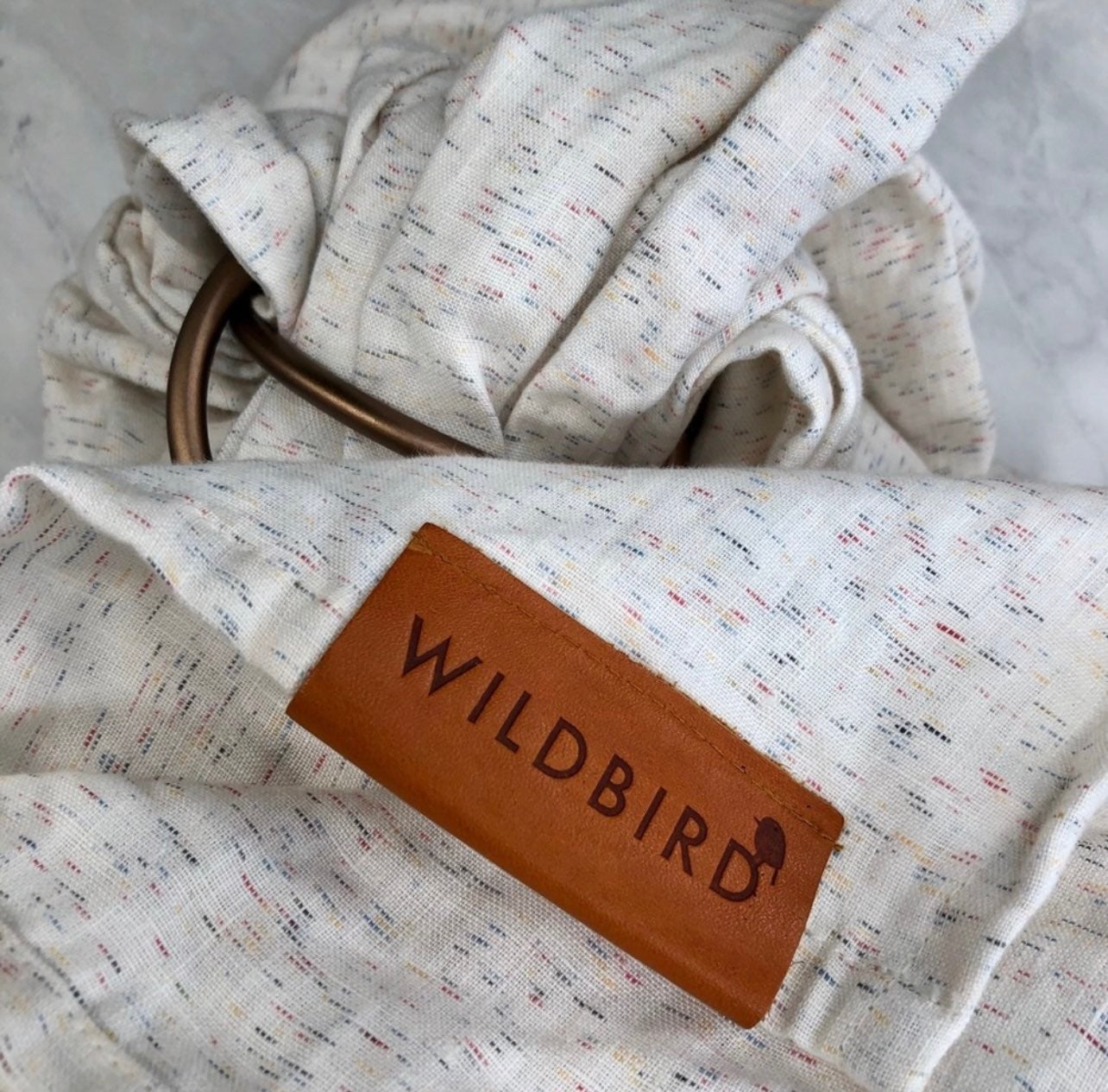 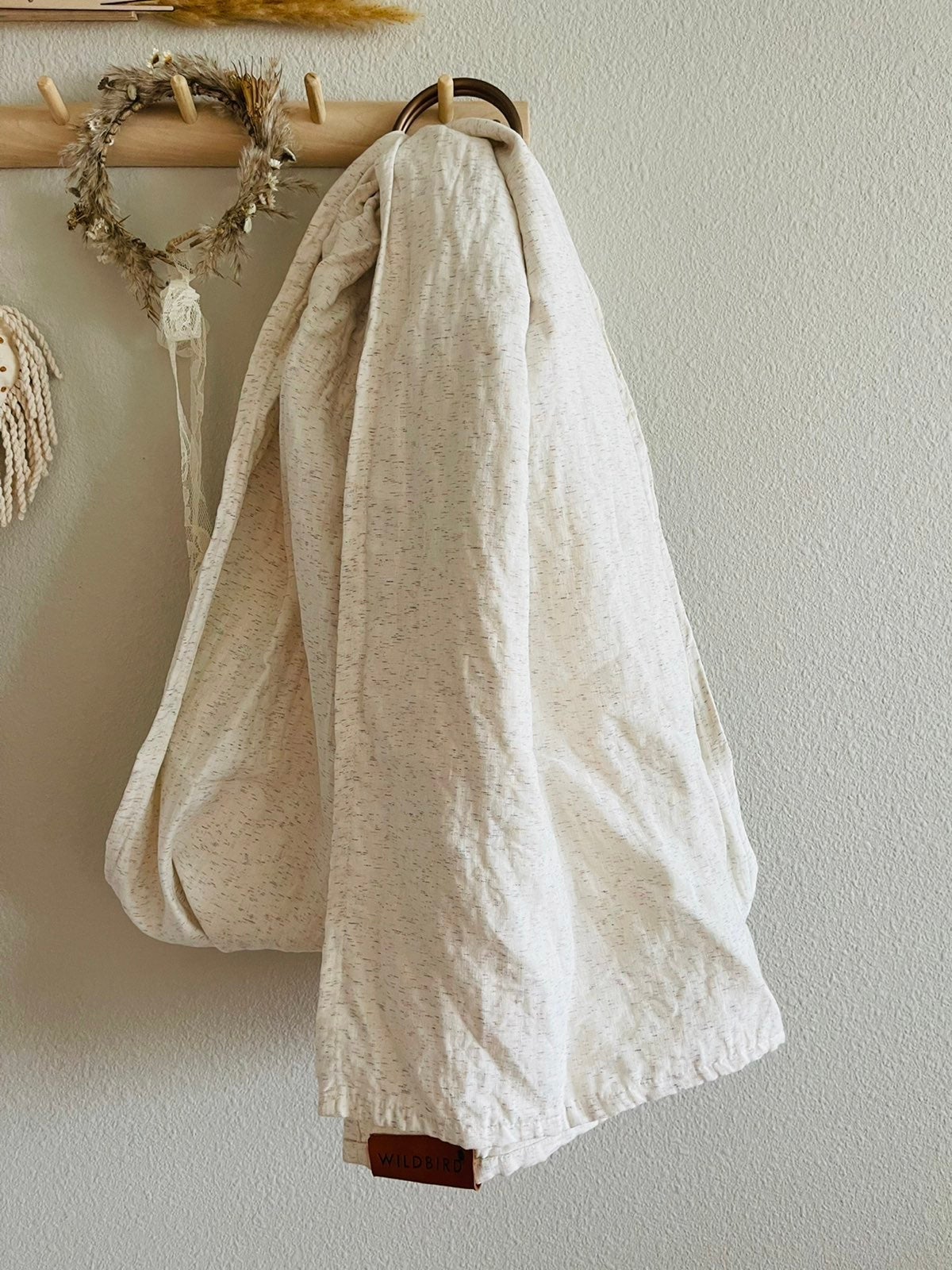 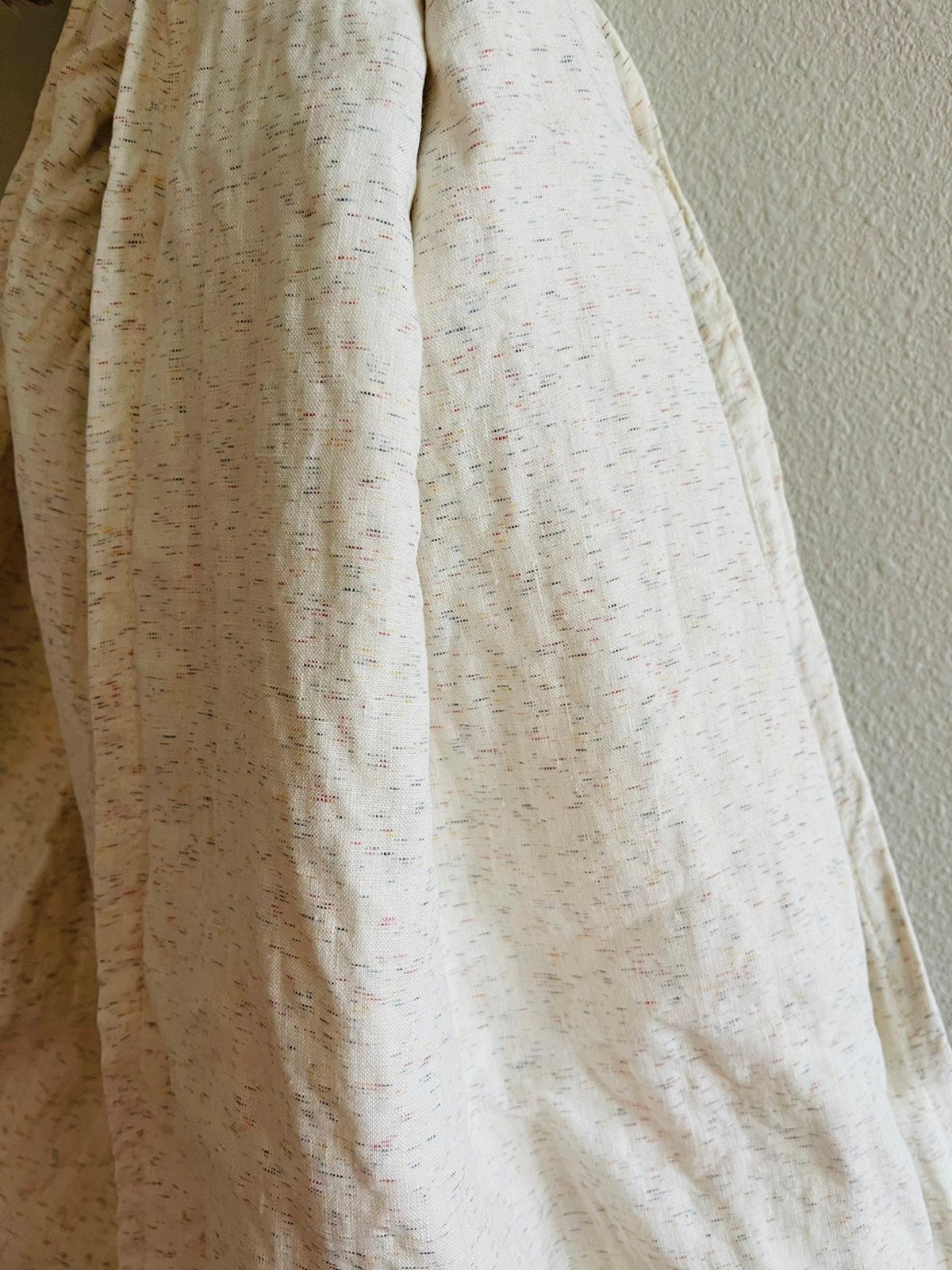 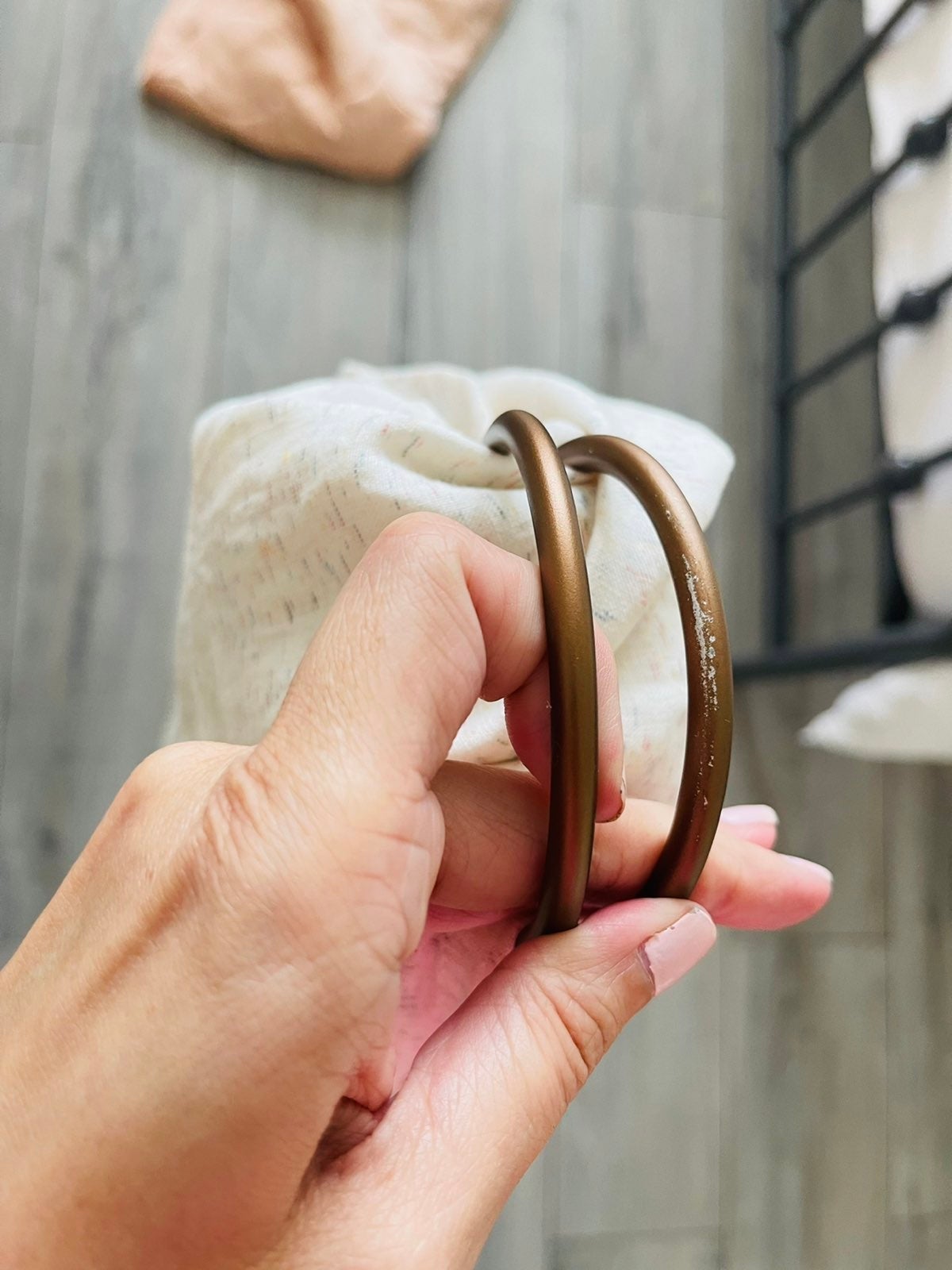 Wildbird coracias from the rainbow collection
Has the prettiest rainbow colored flecks
This is a double, standard length with bronze rings
Good used condition to be safe because of light color and scuffing on the rings pictured in photo 3 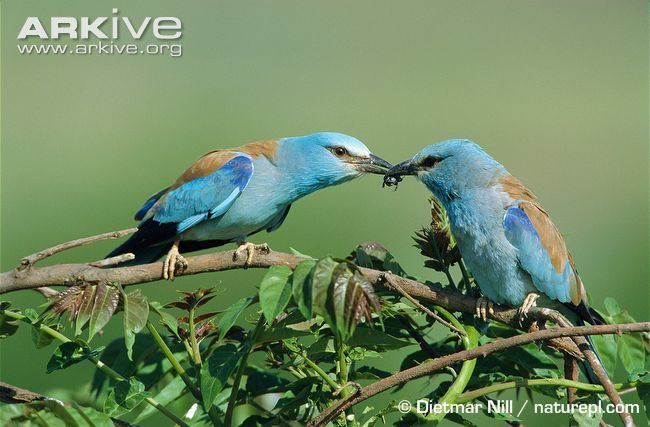 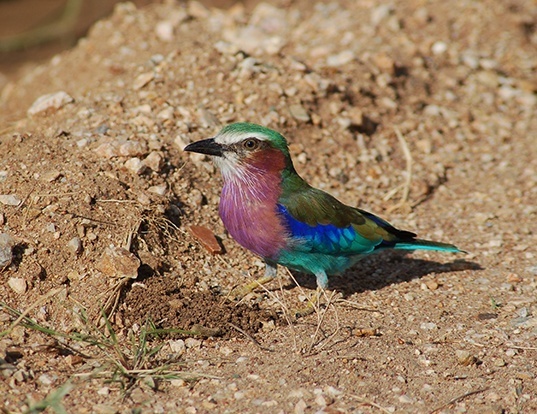 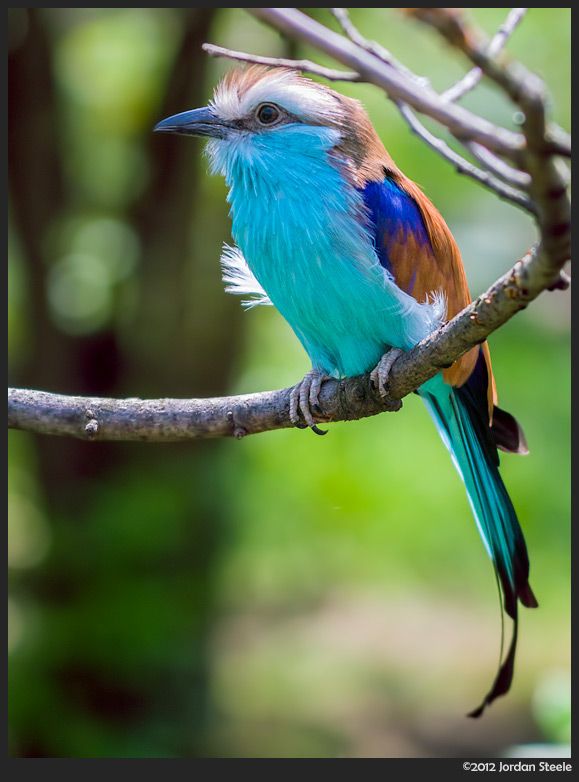 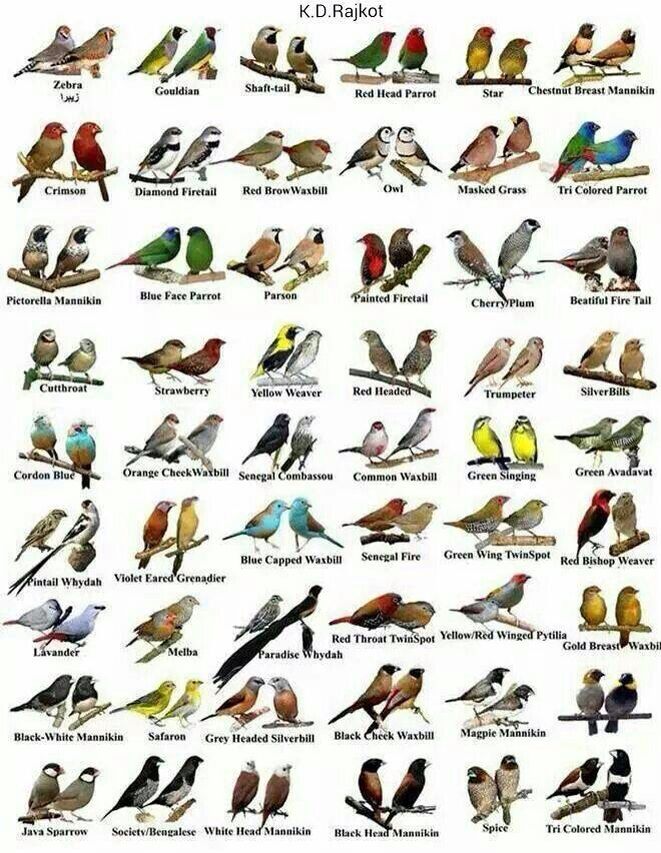 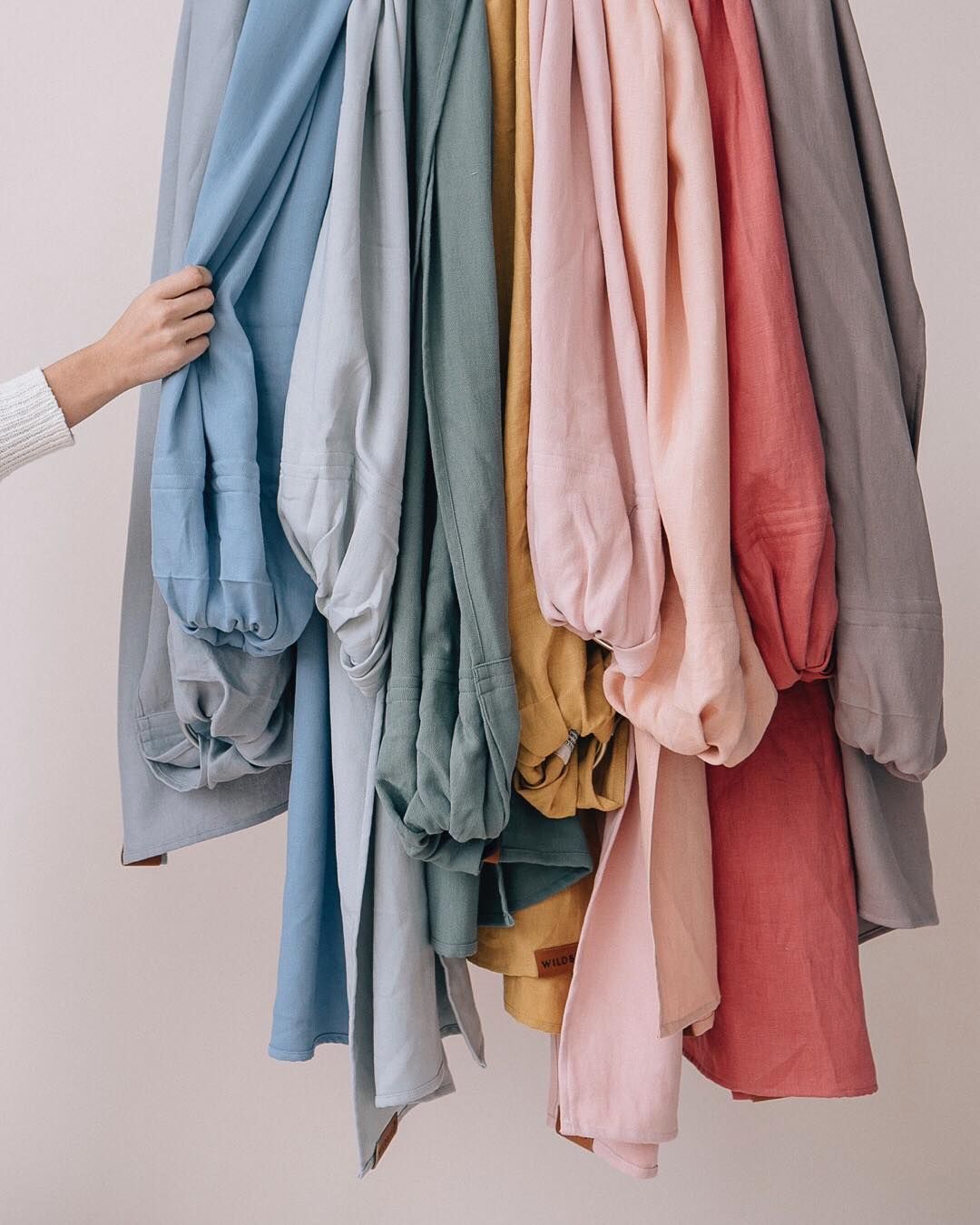 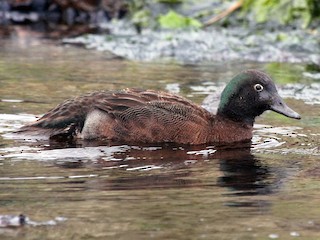 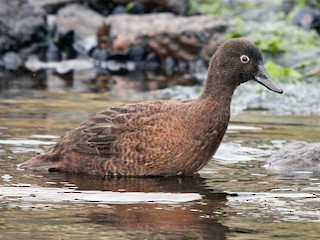 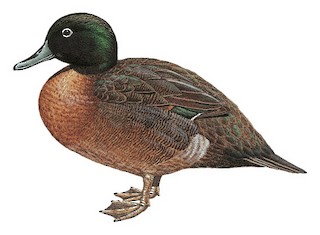 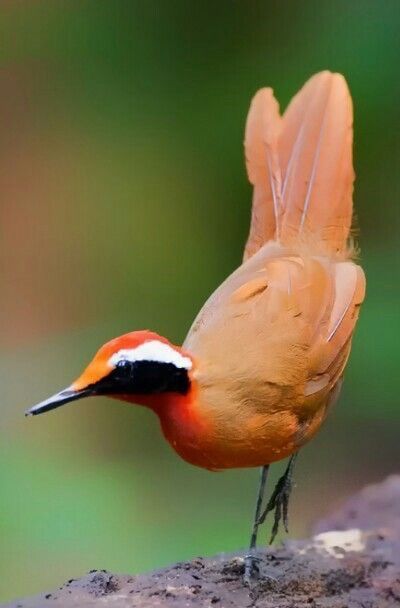 Who: Baker Institute Director Edward P. DjerejianWildbird Myza Sling,James A. Baker III. Marc and Debra Tice will accept the award on behalf of their son and deliver remarks.