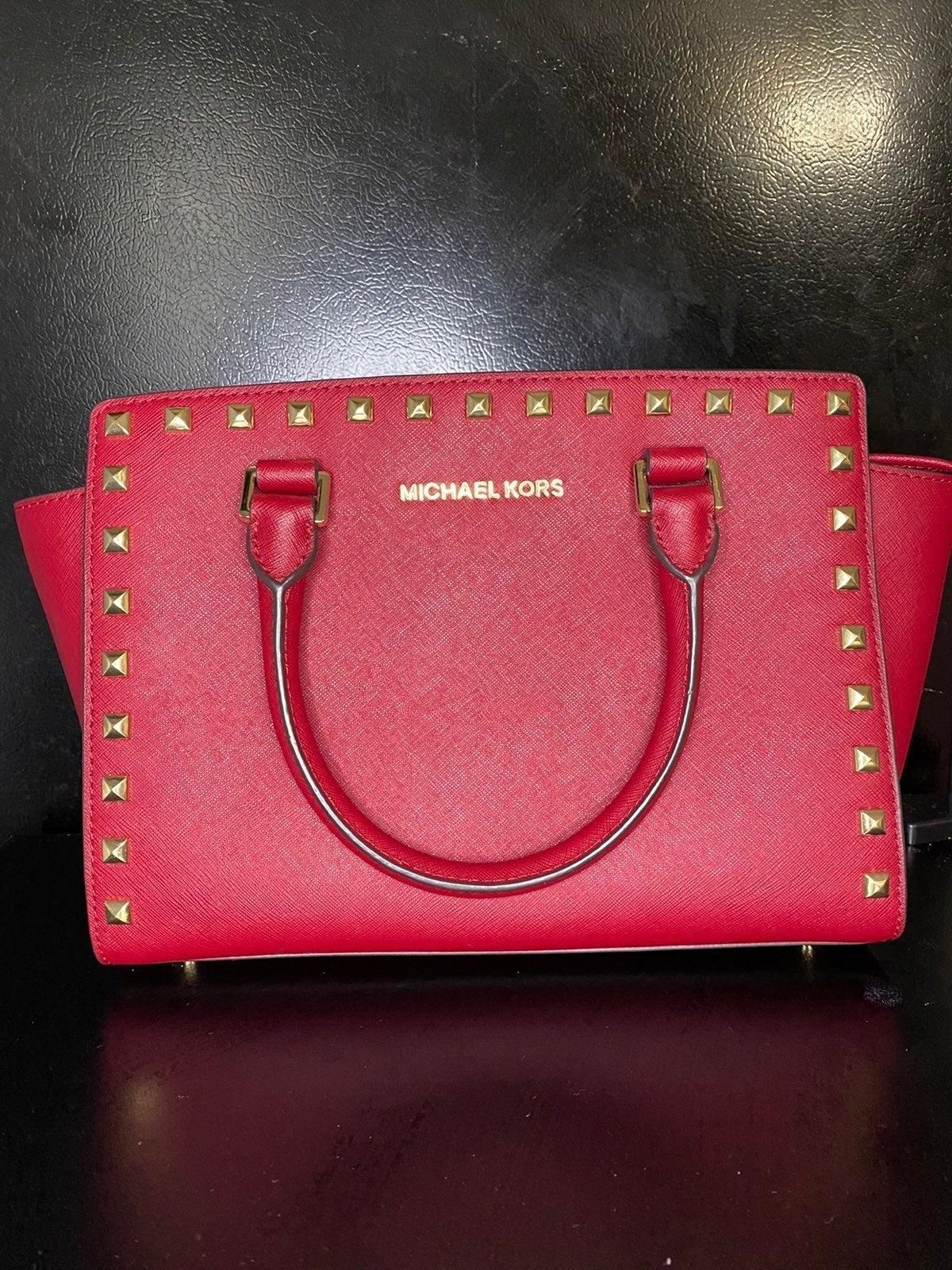 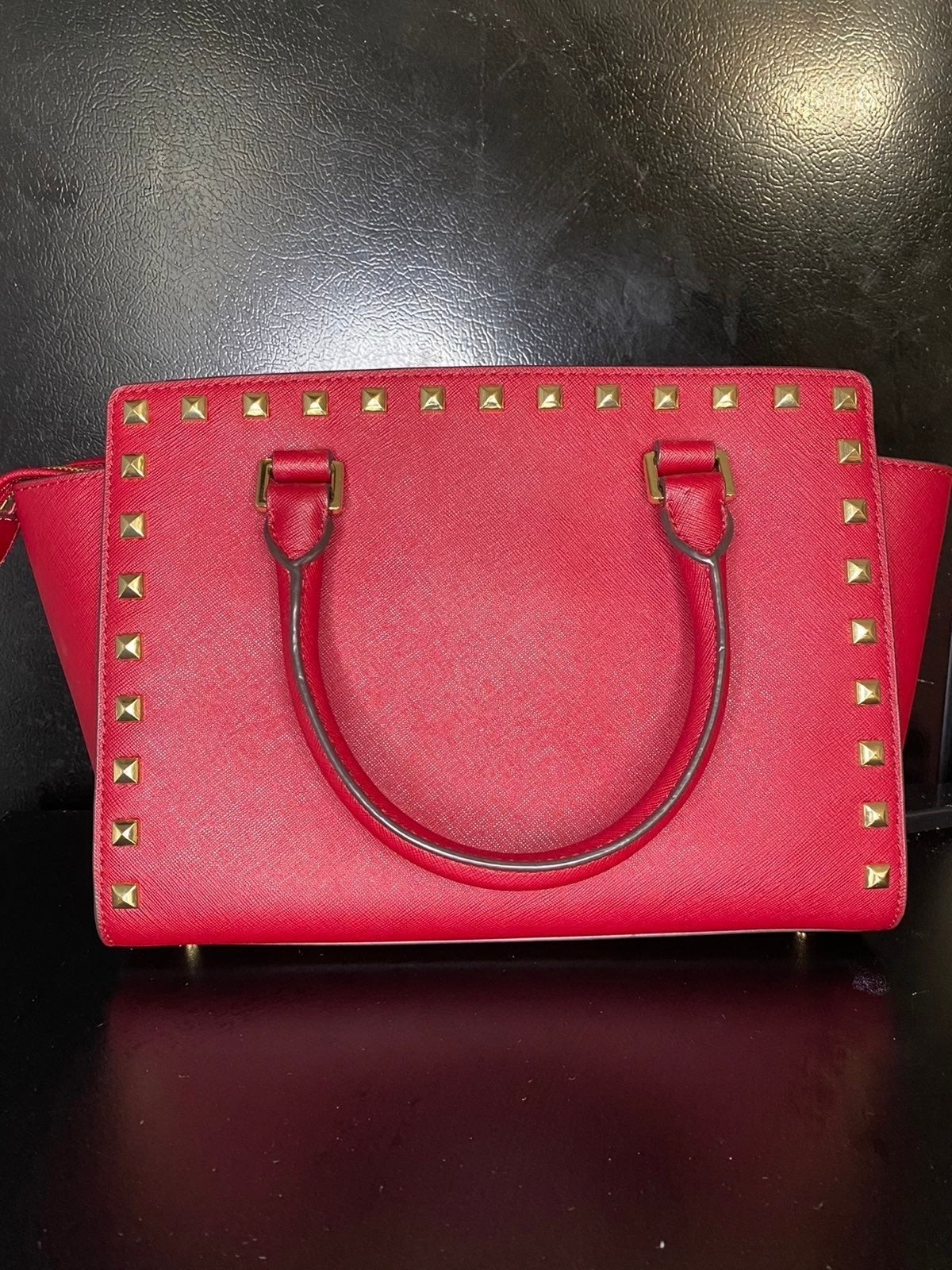 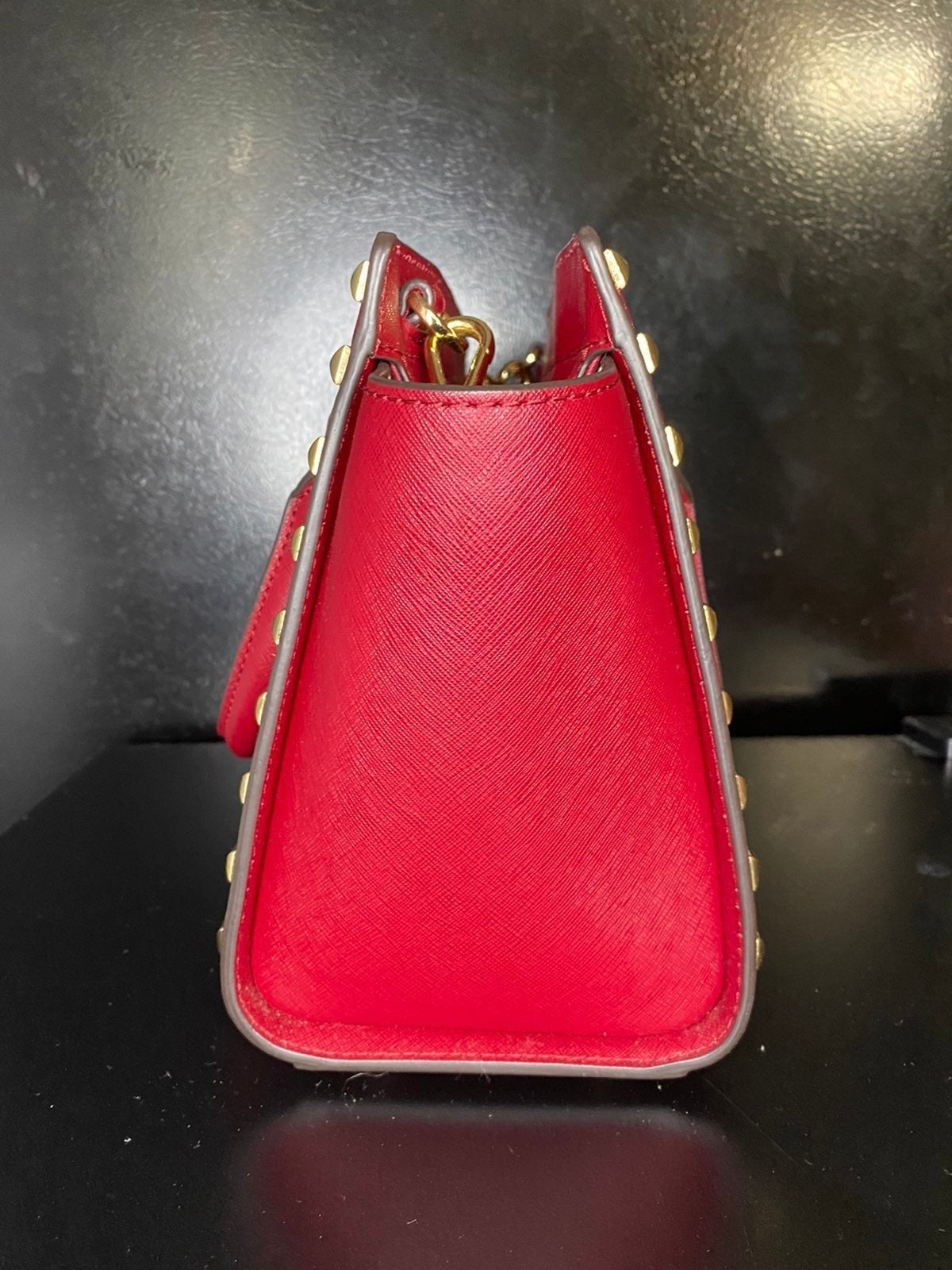 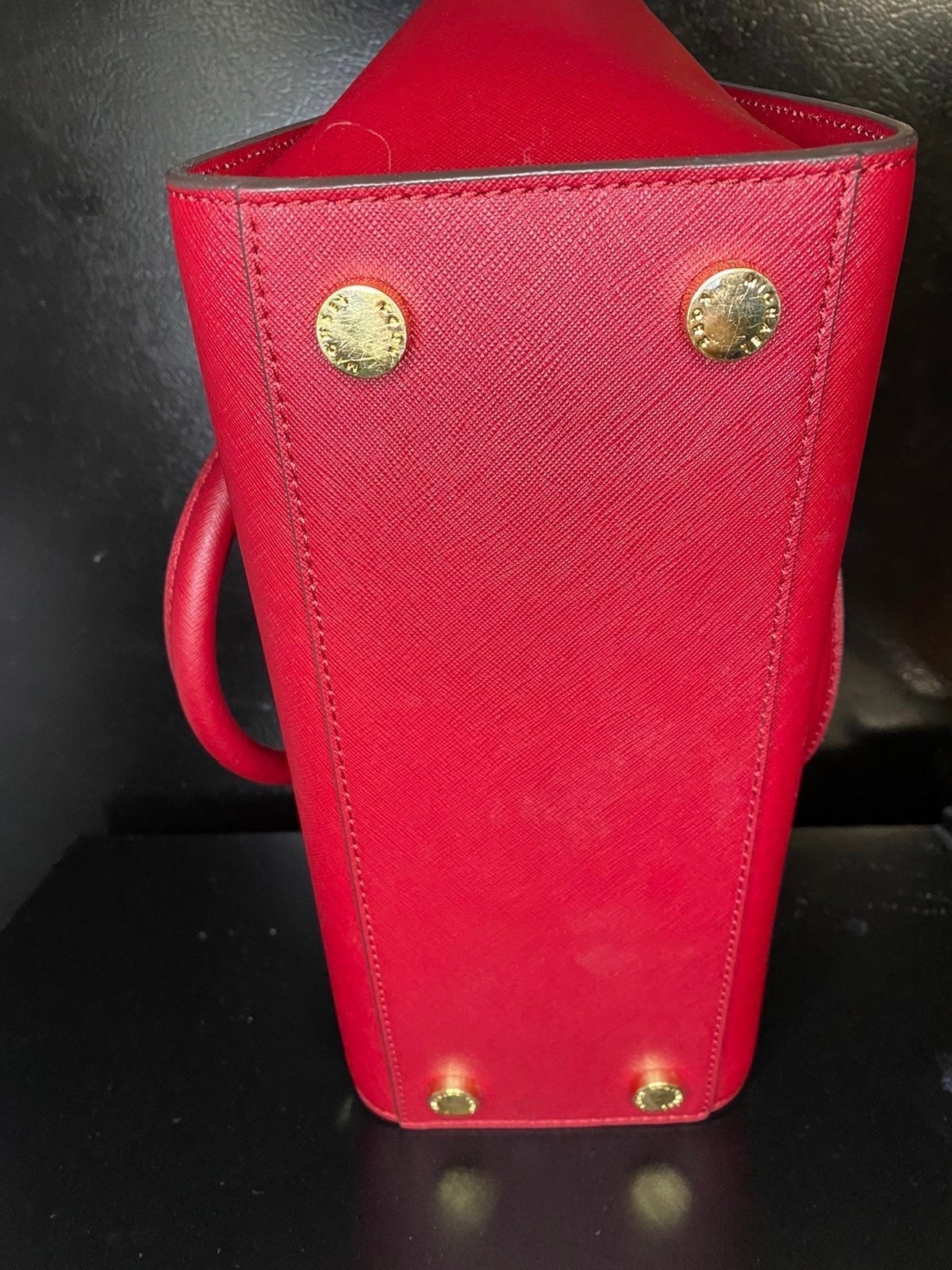 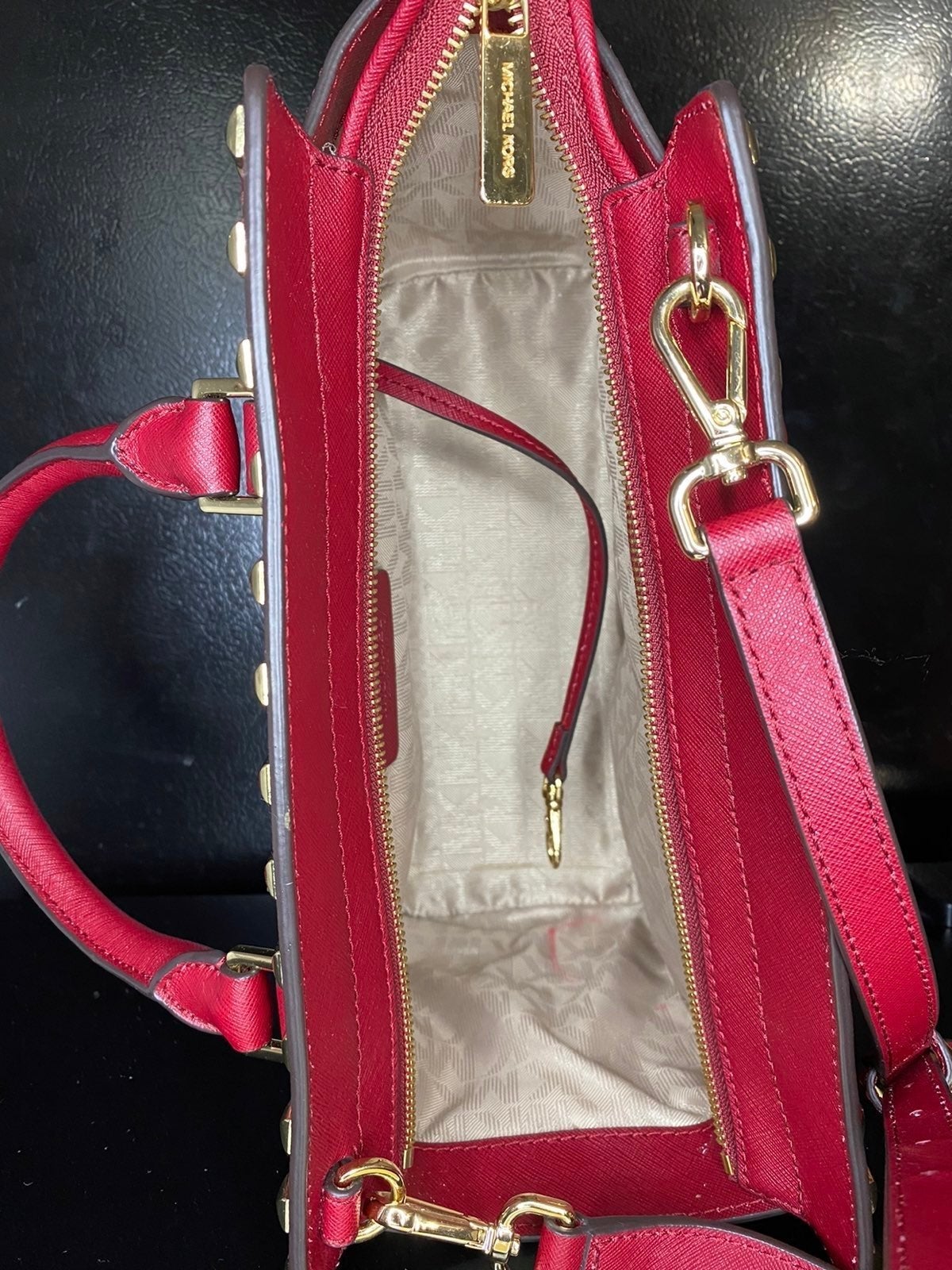 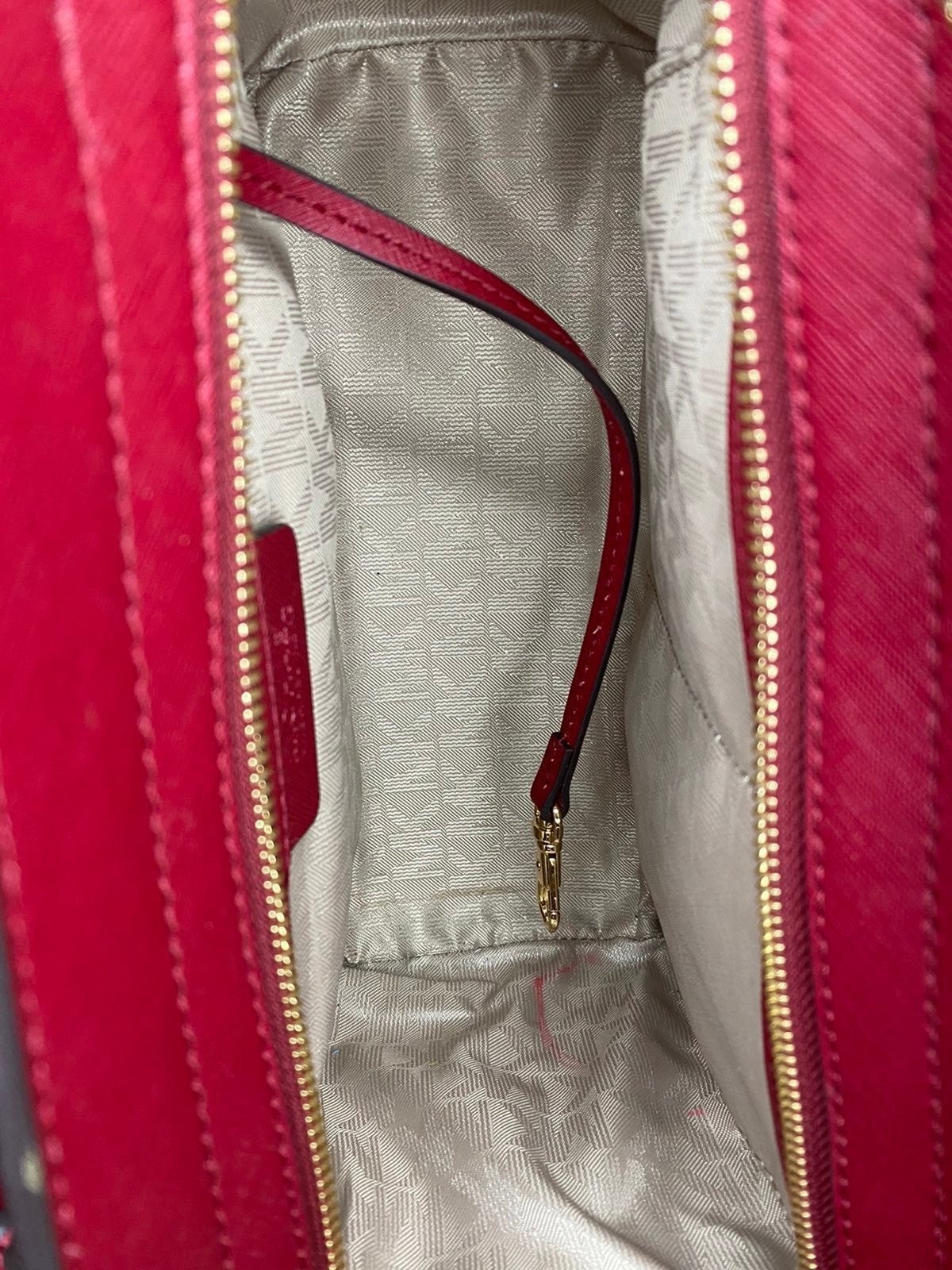 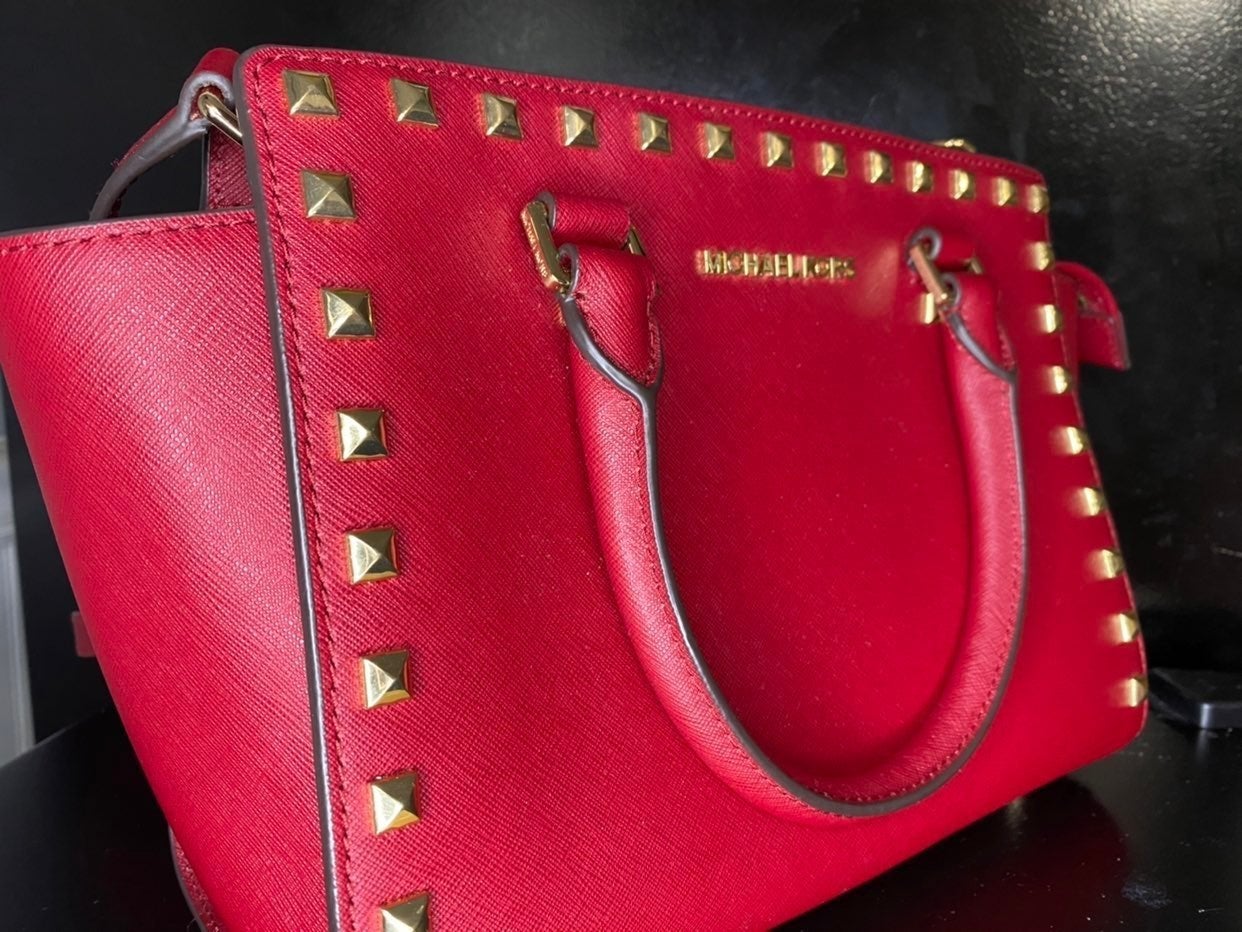 Used condition
Scratches at the bottom metal and pink mark inside 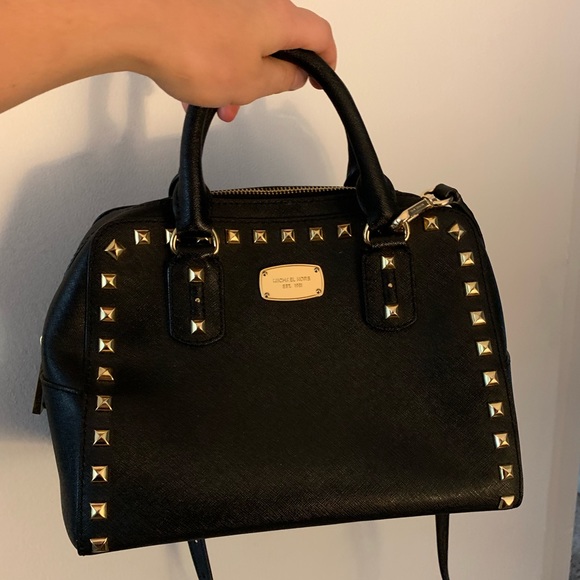 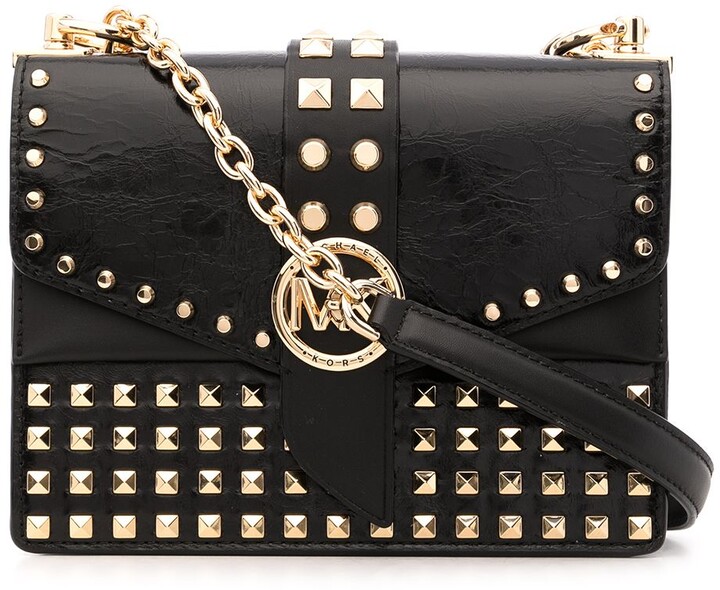 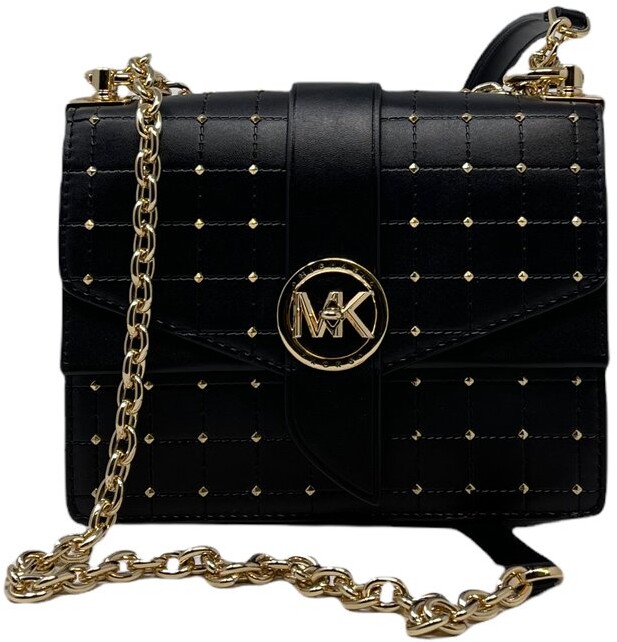 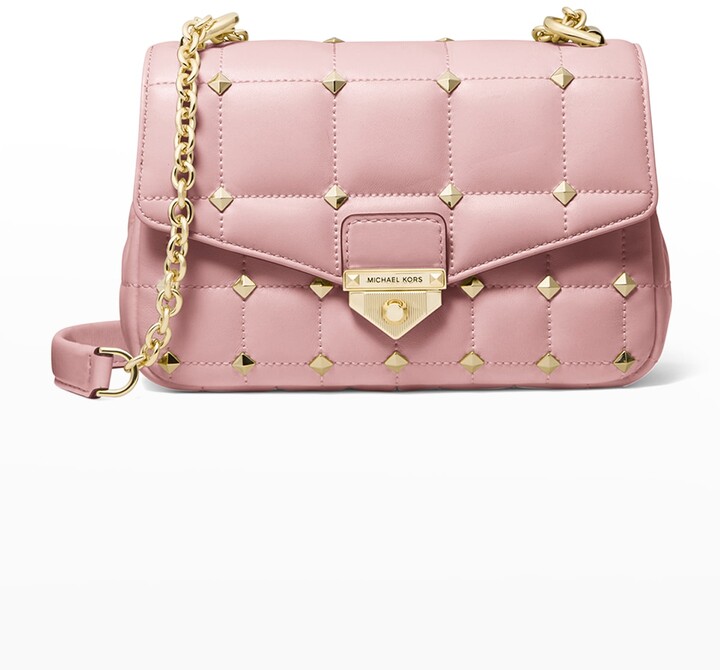 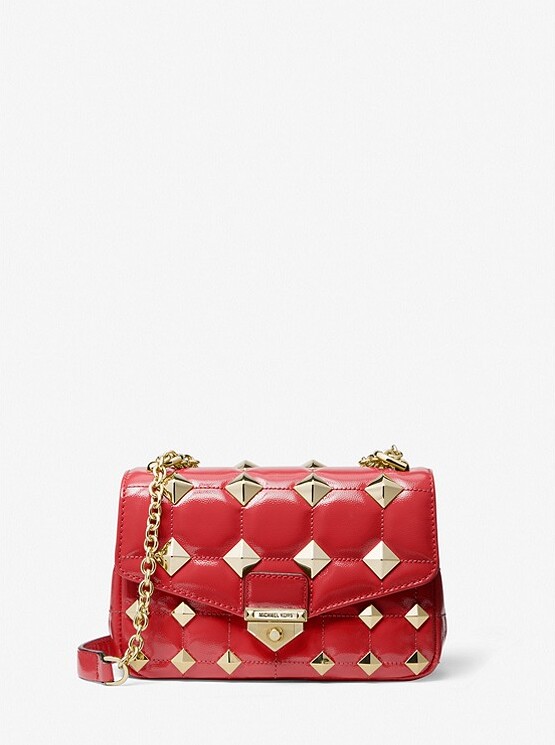 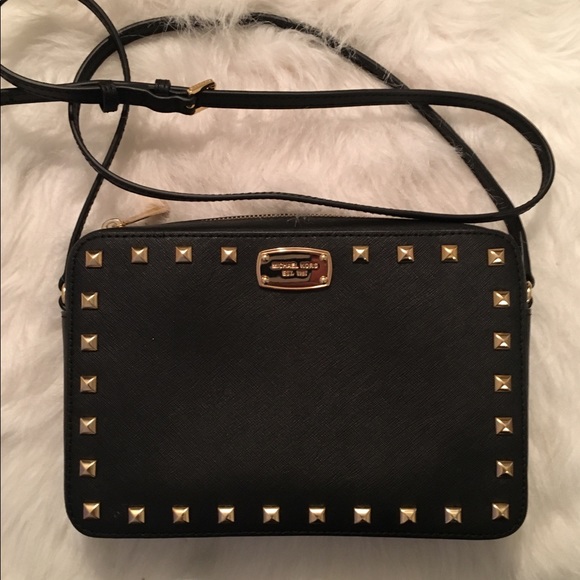 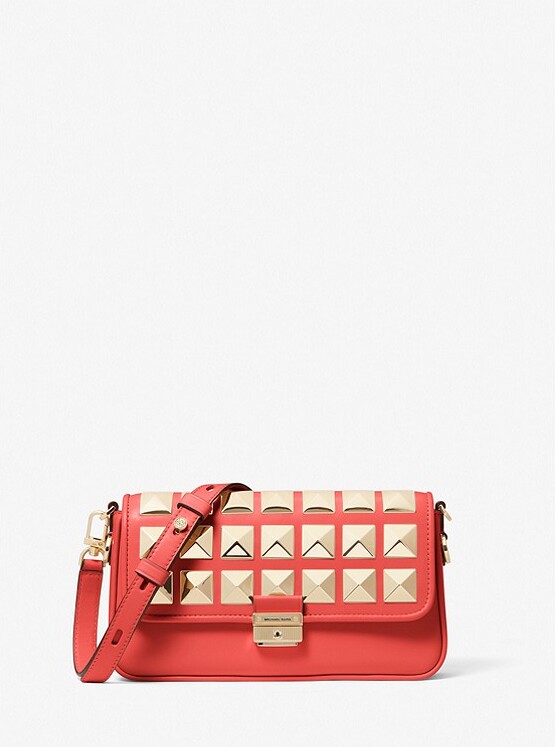 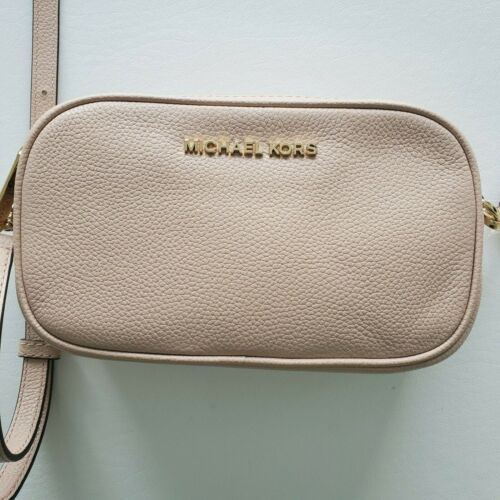 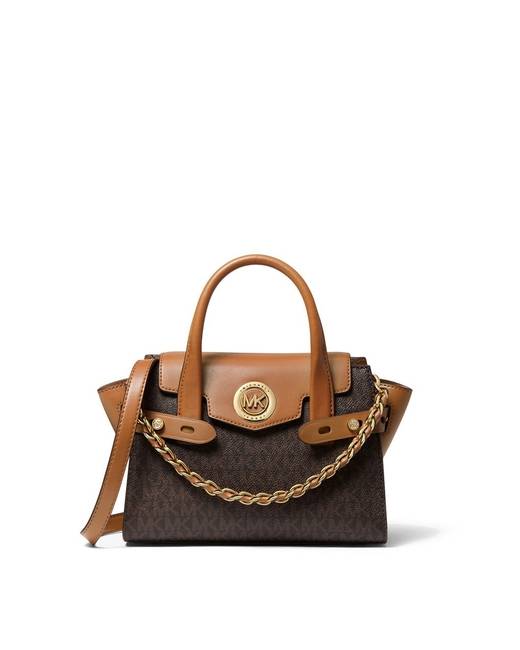 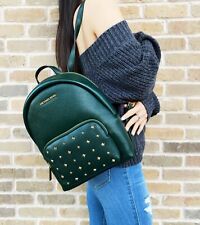 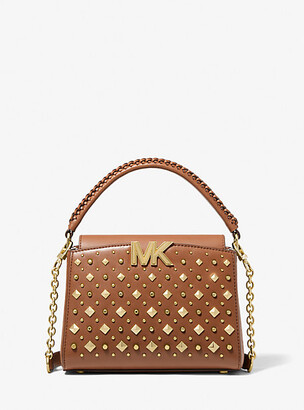 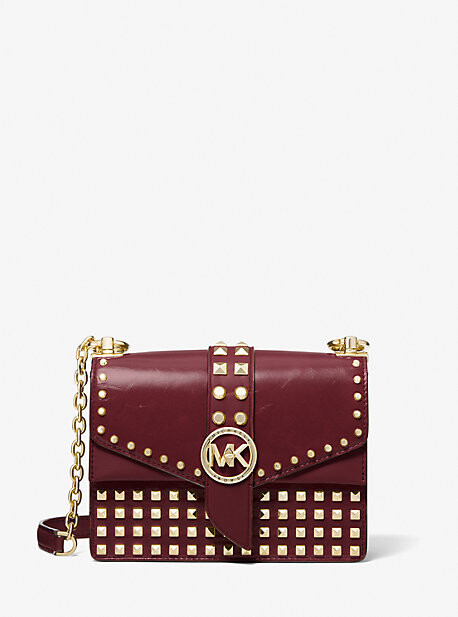 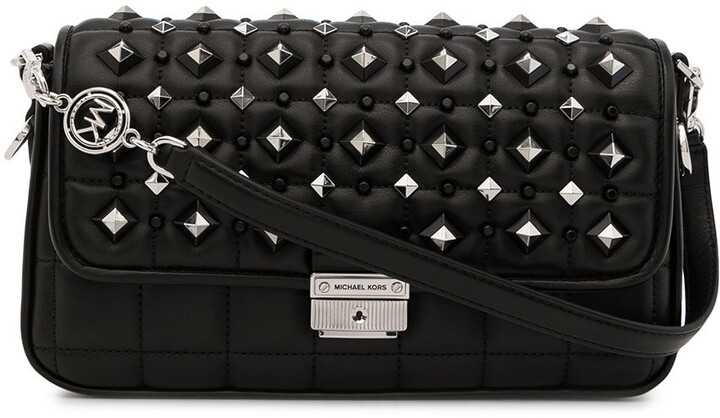