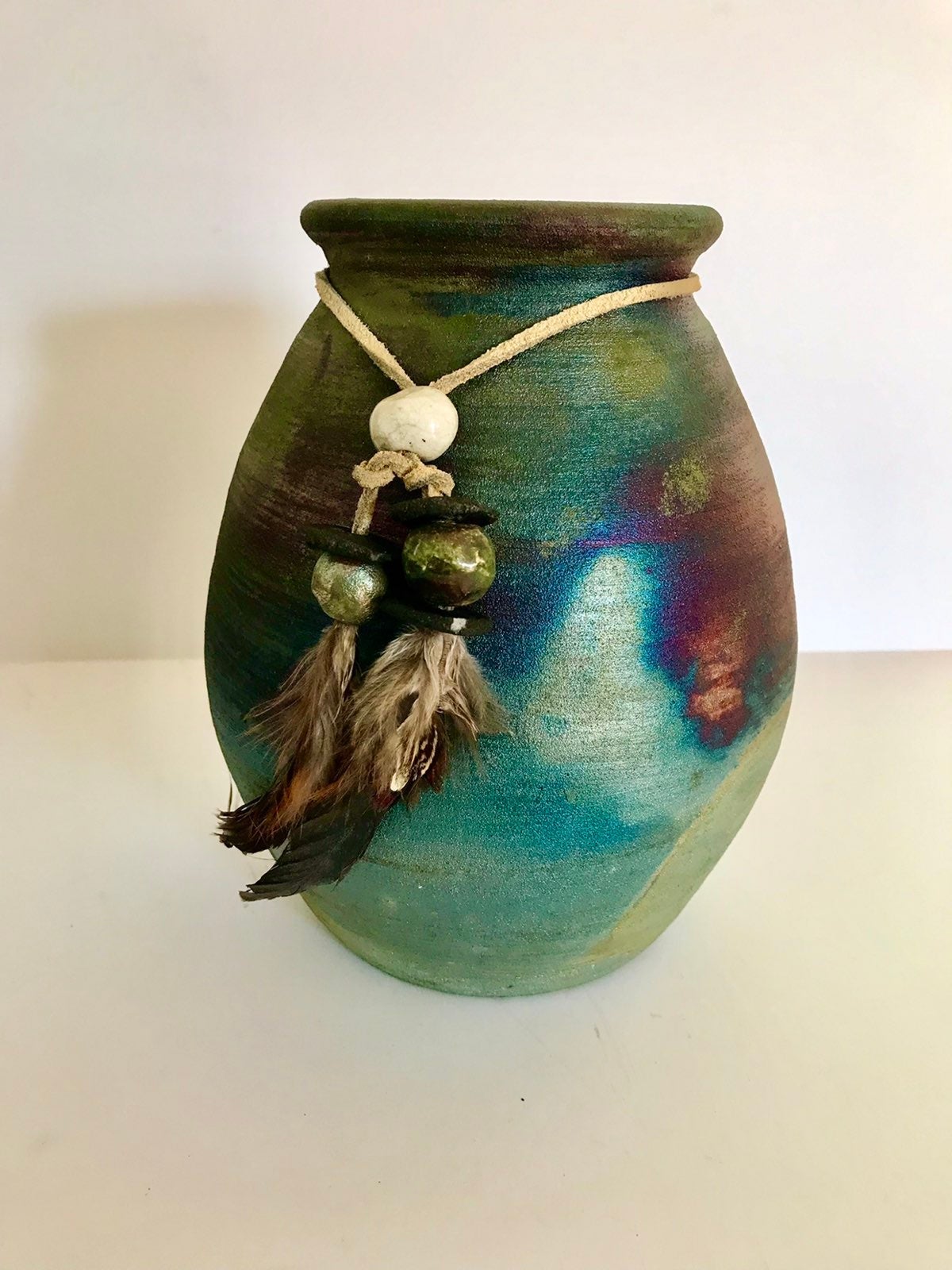 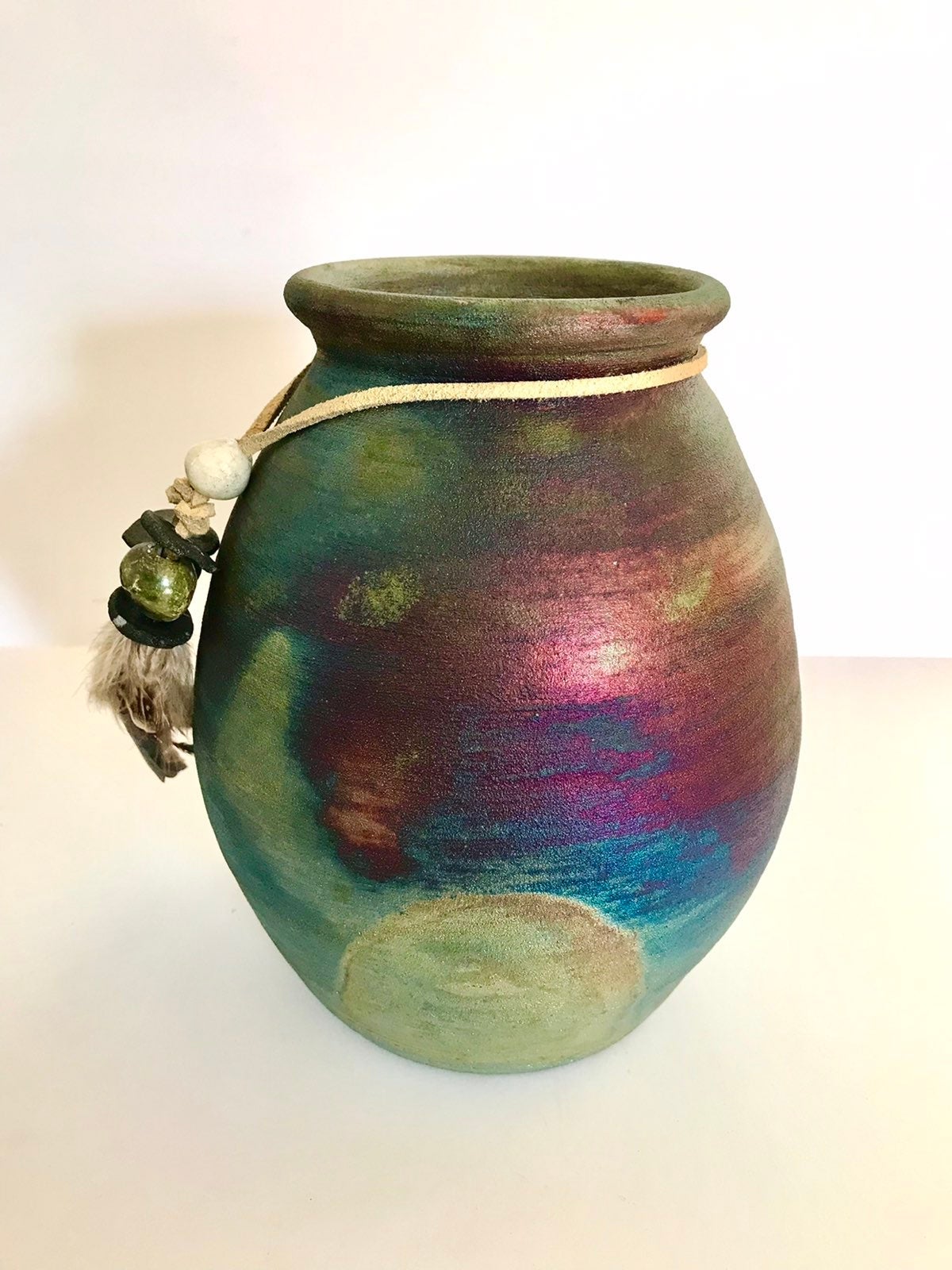 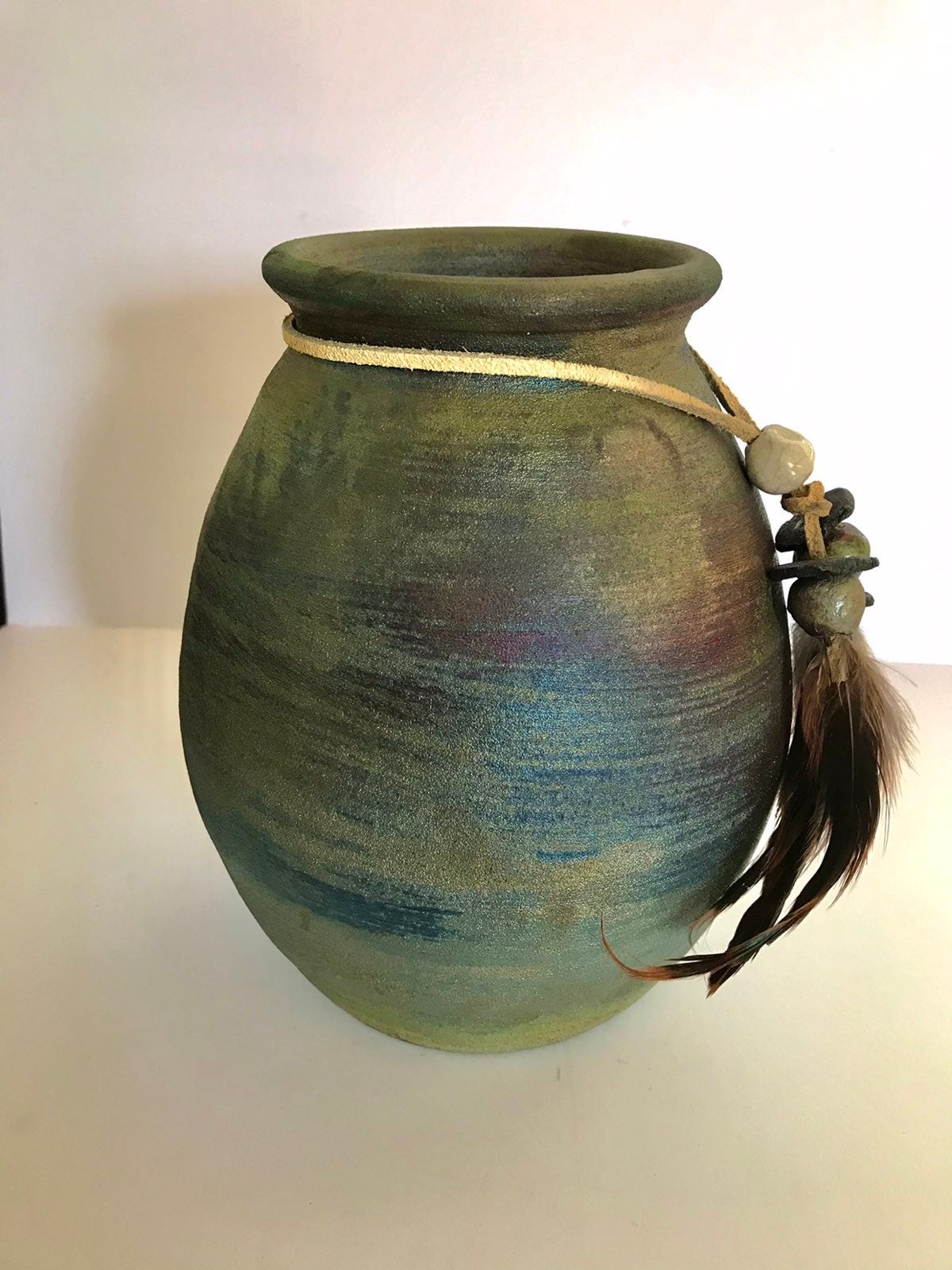 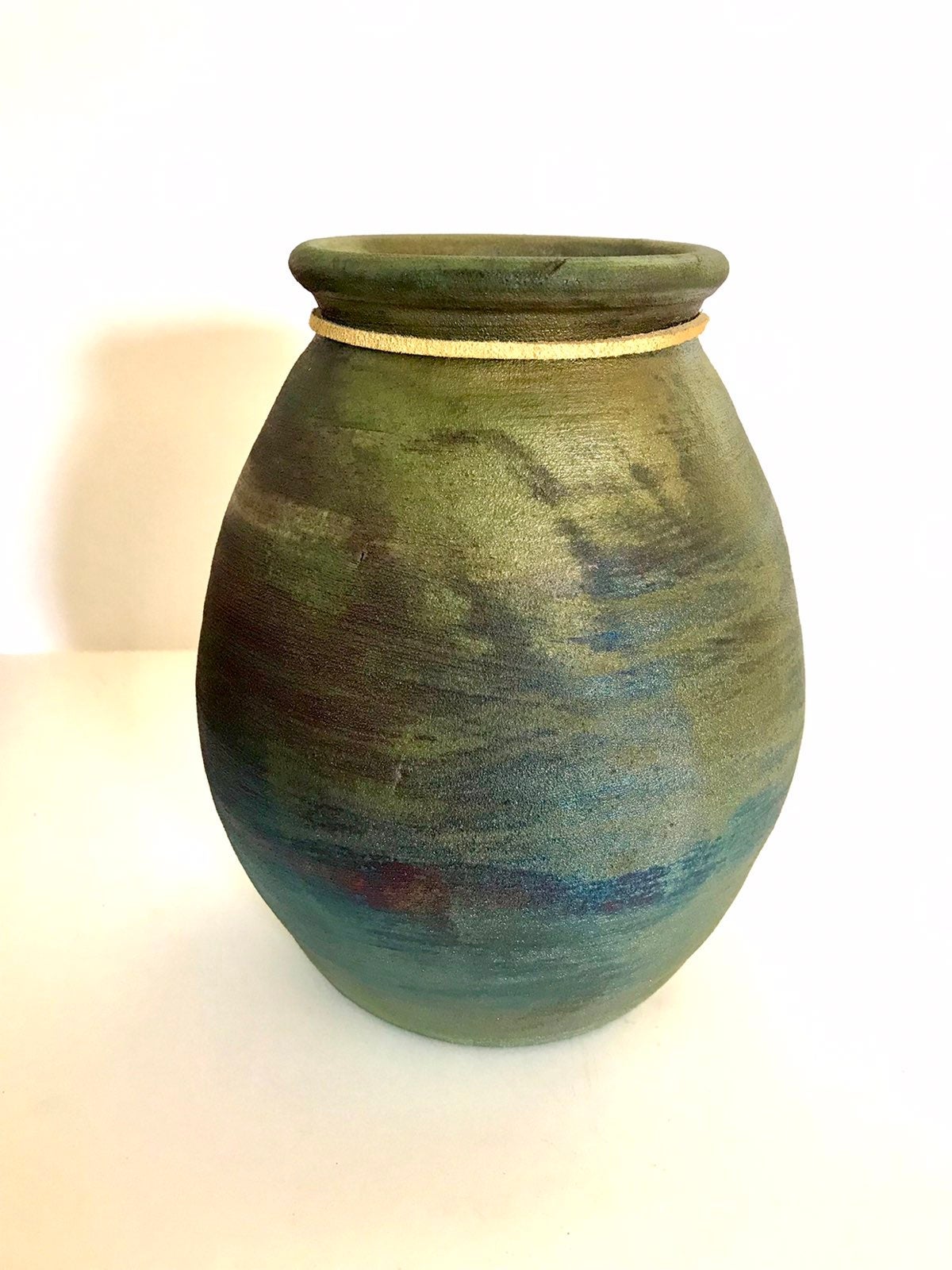 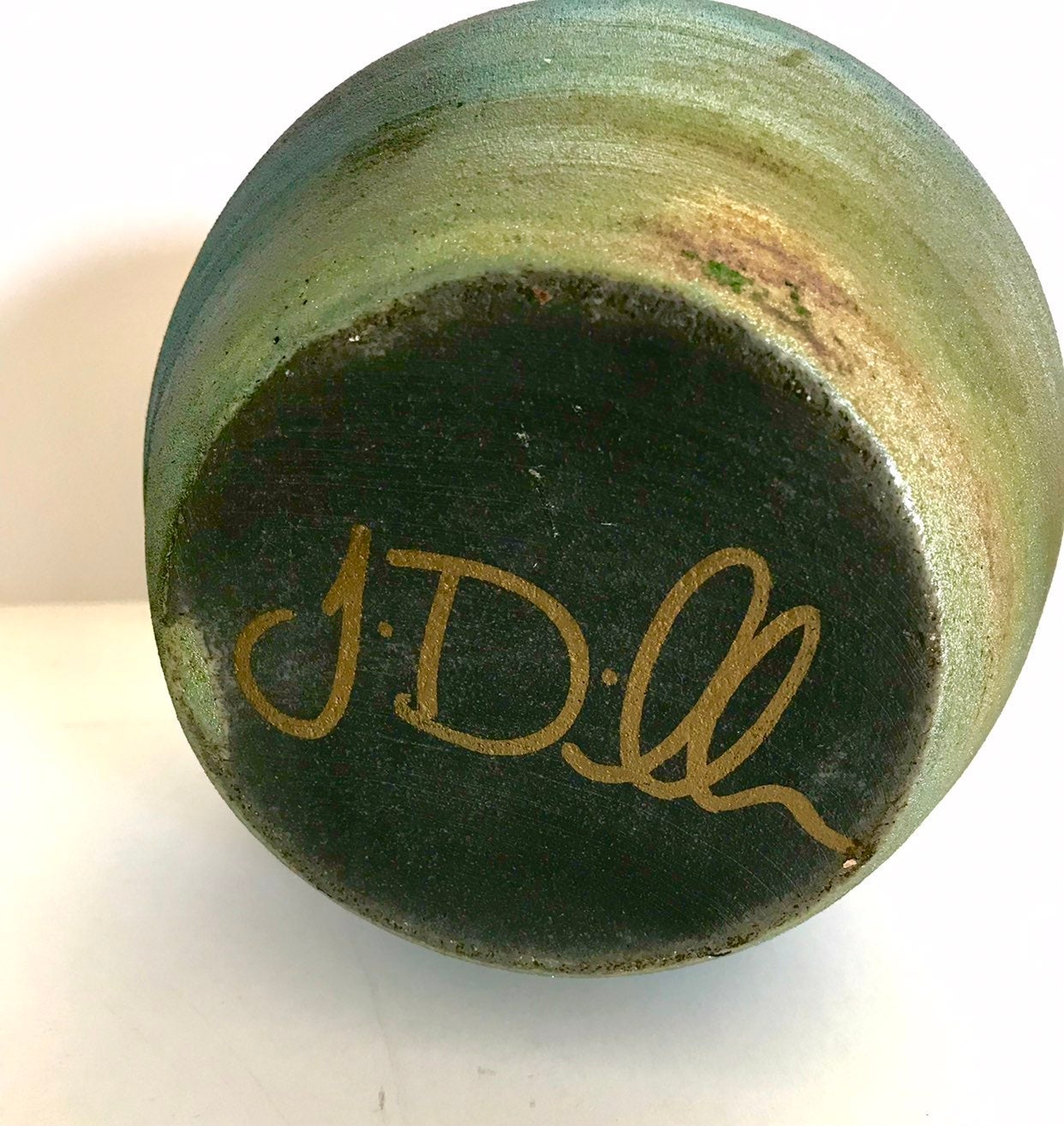 Handmade Raku- Native Indian Large Spirit Jar by Jeremy Diller
8 inch Multi colors of green red blue copper purple accented with beaded feather necklace
handmade pottery Raku piece are created in the extreme heat of 2,000 degree Fahrenheit and then plunged into a pit of wood and paper igniting an inferno that smolders overnight creating one of a kind pieces 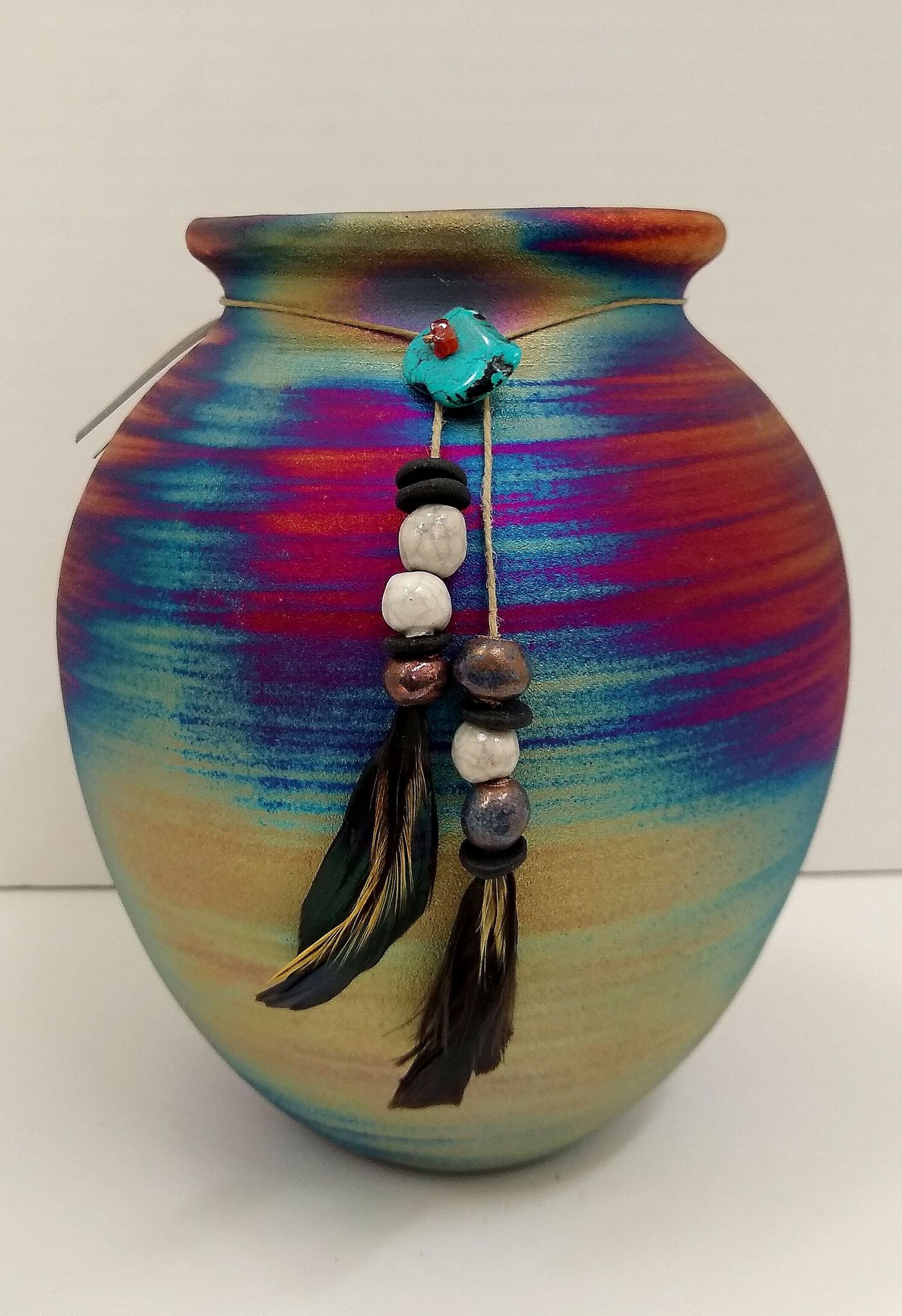 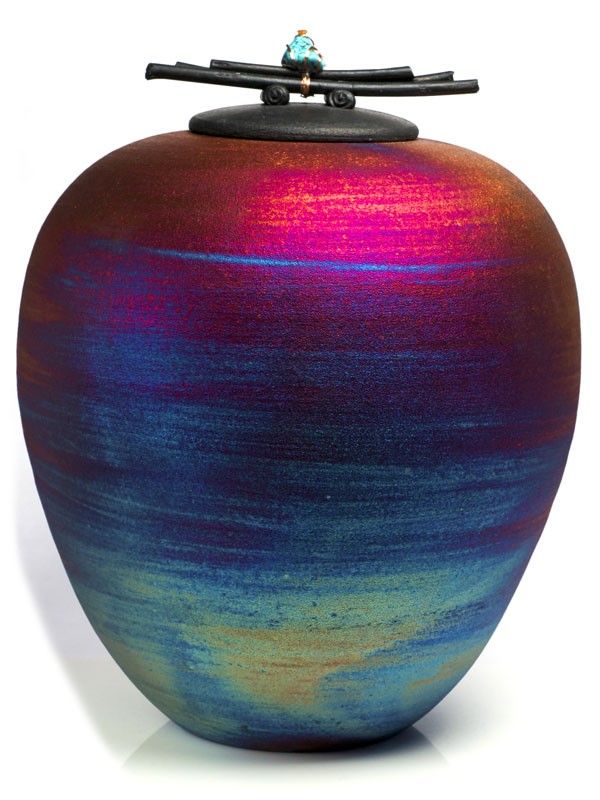 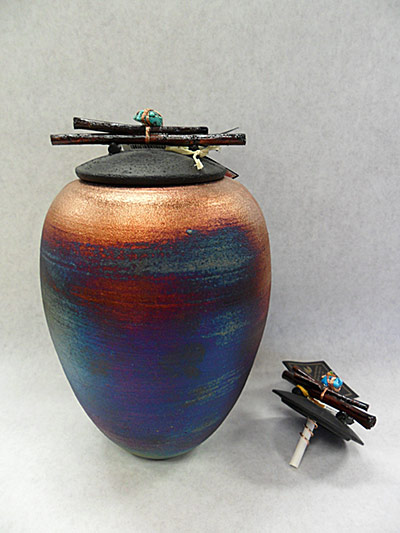 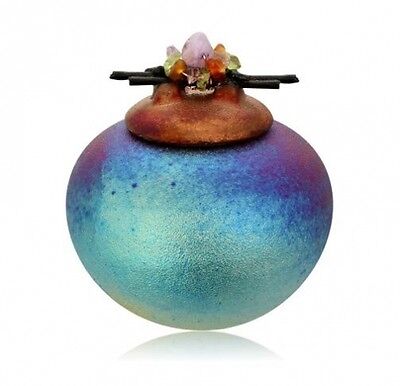 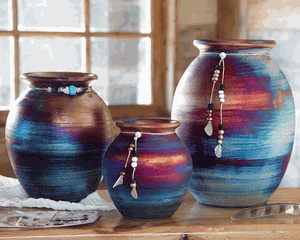 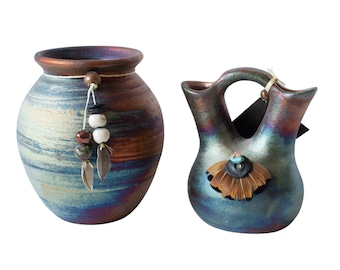 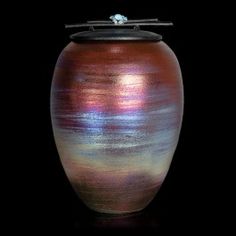 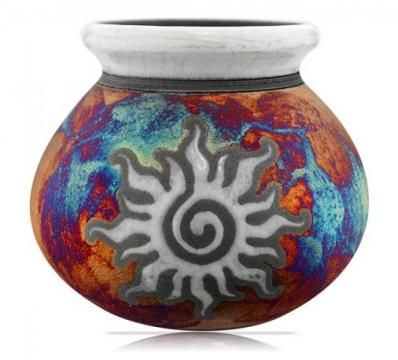 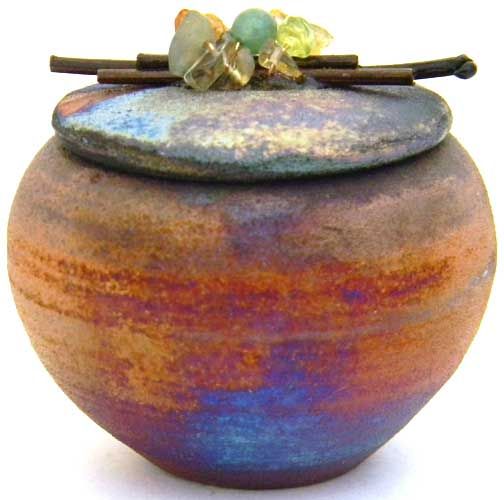 Who: Baker Institute Director Edward P. DjerejianMixed Lot of Olay & Socks,James A. Baker III. Marc and Debra Tice will accept the award on behalf of their son and deliver remarks.