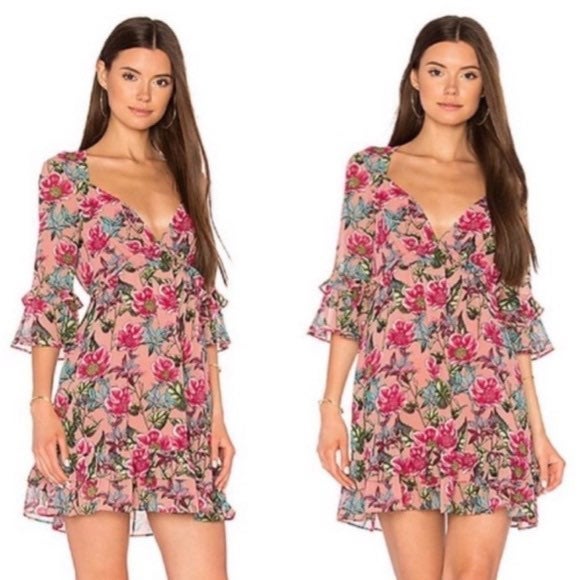 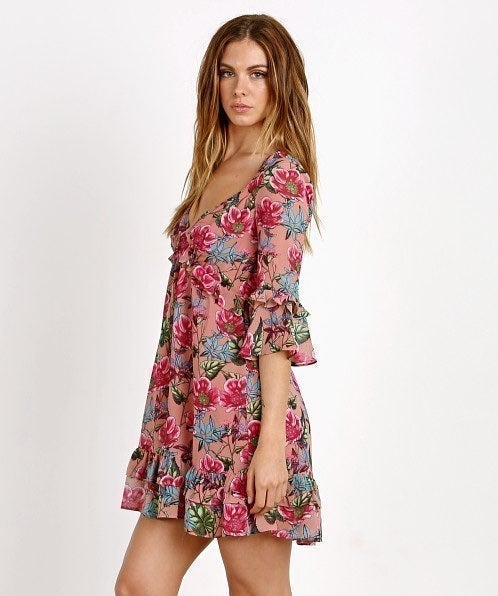 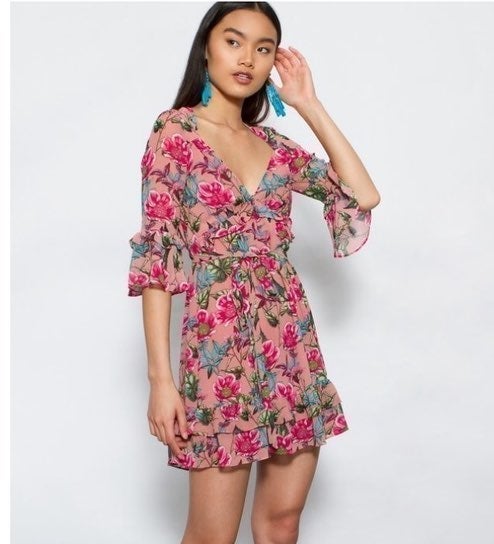 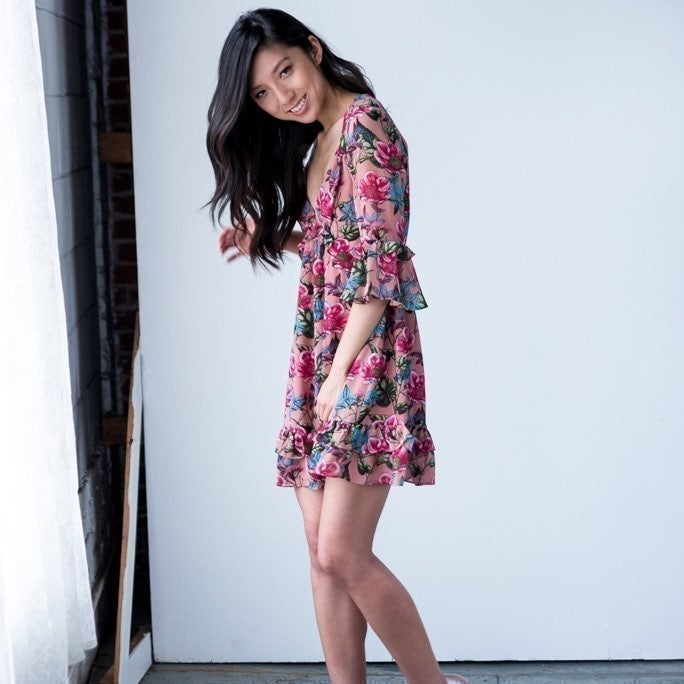 PRICE IS NEGOTIABLE
SEND OFFERS IF YOUD LIKE!
NEED THIS TO GO :) 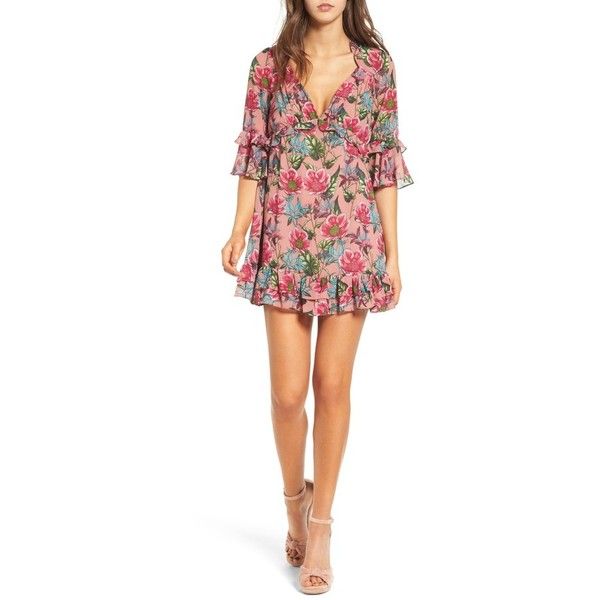 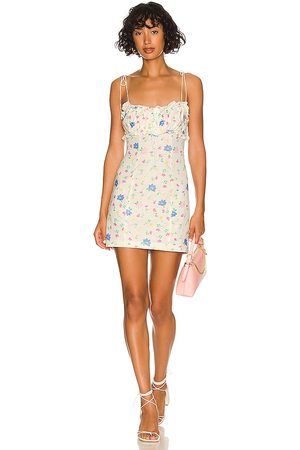 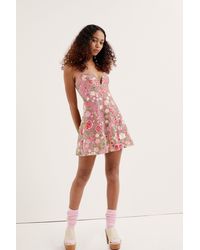 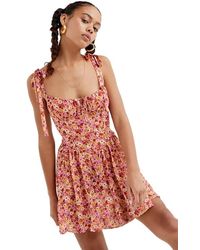 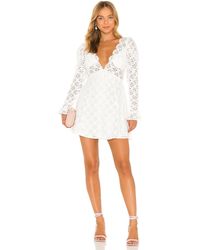 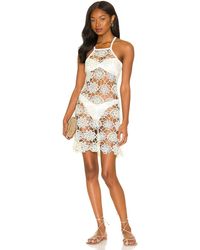 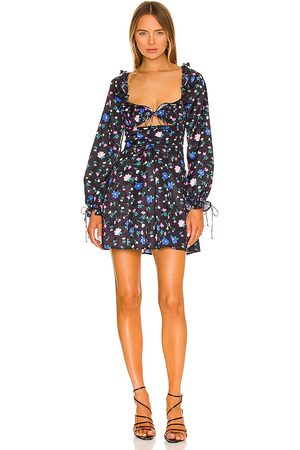 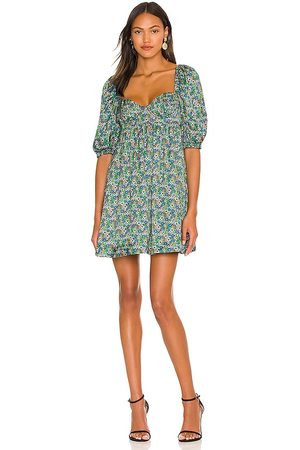 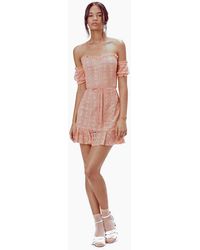 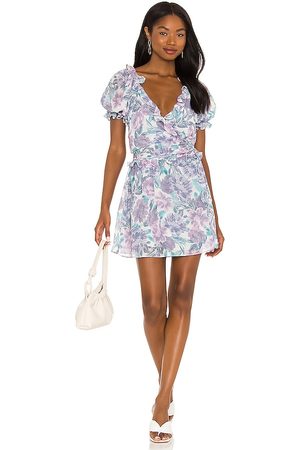 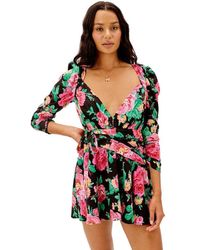 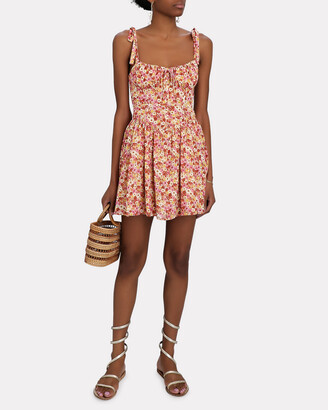 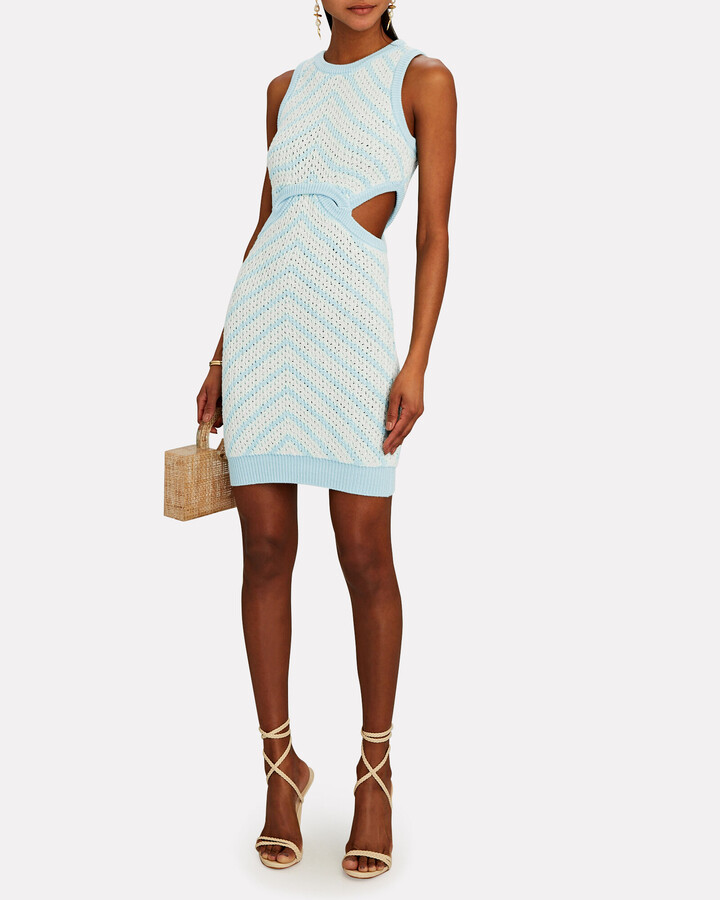