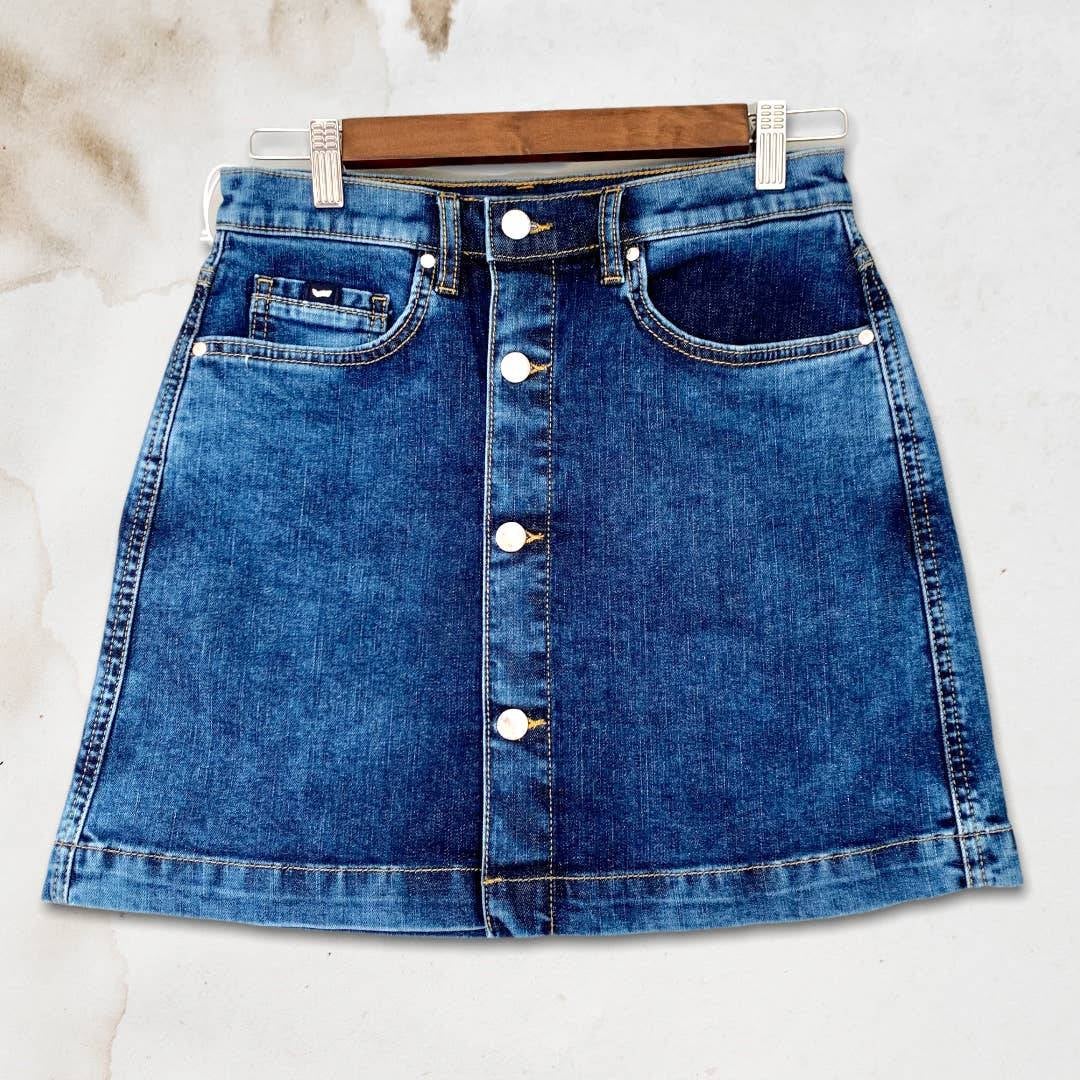 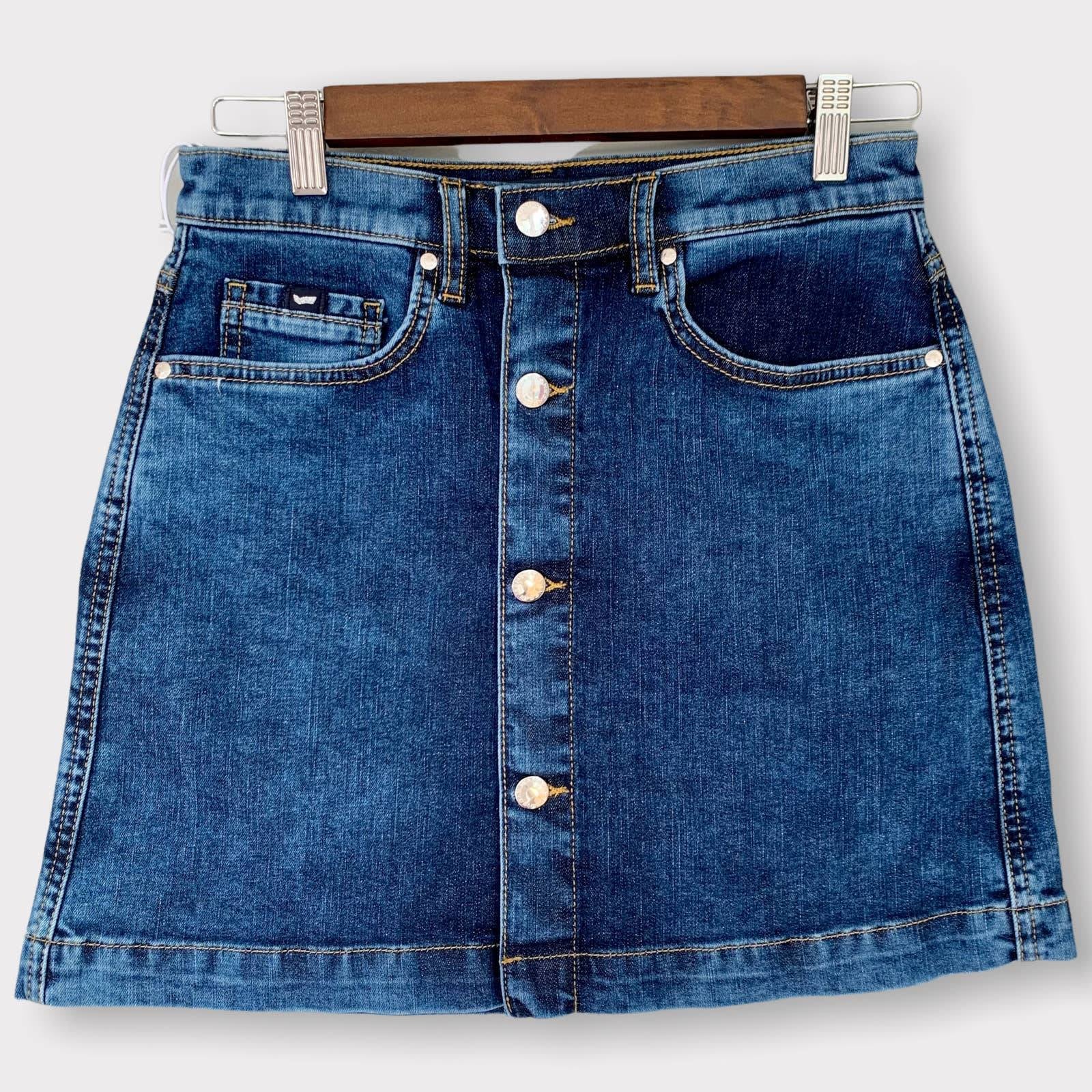 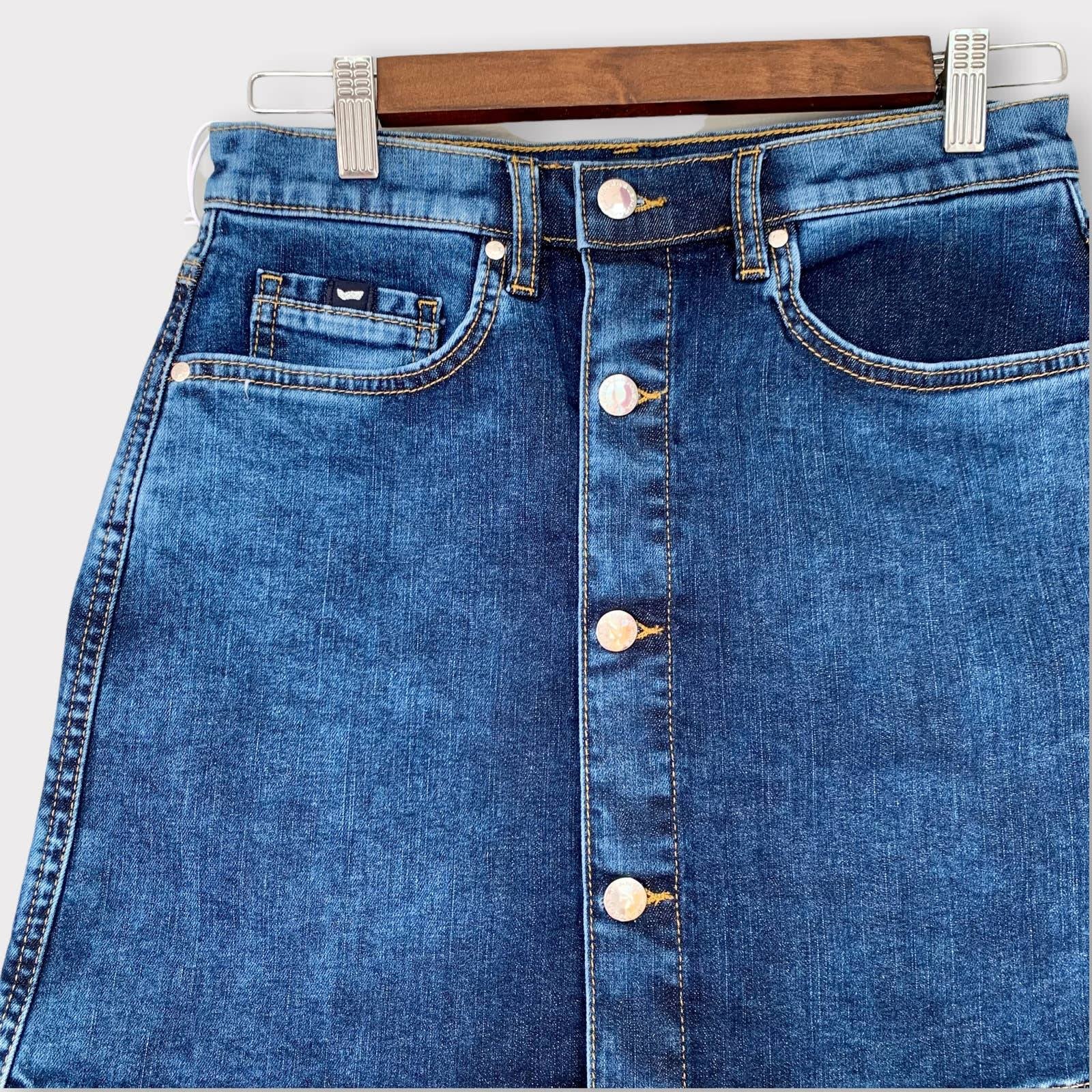 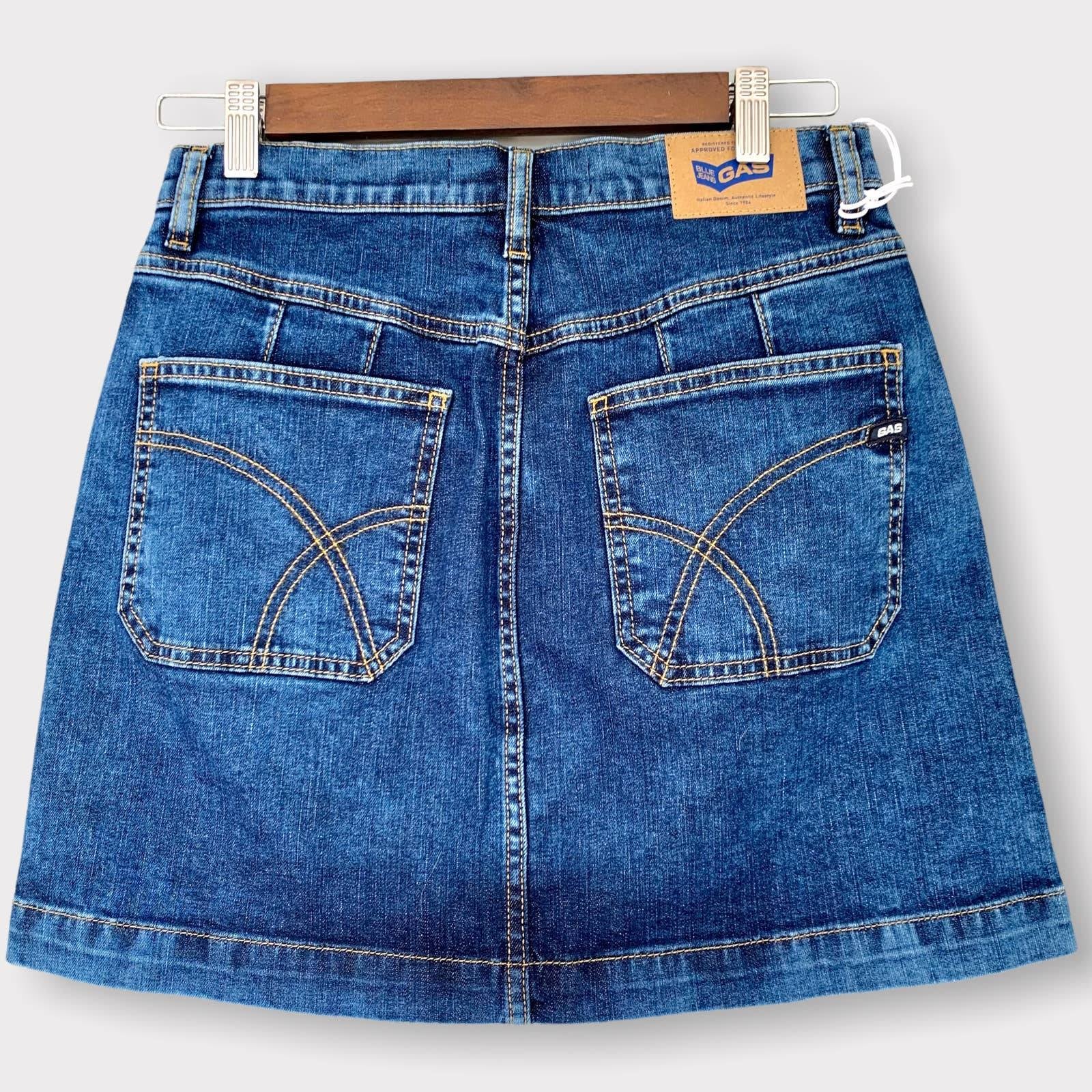 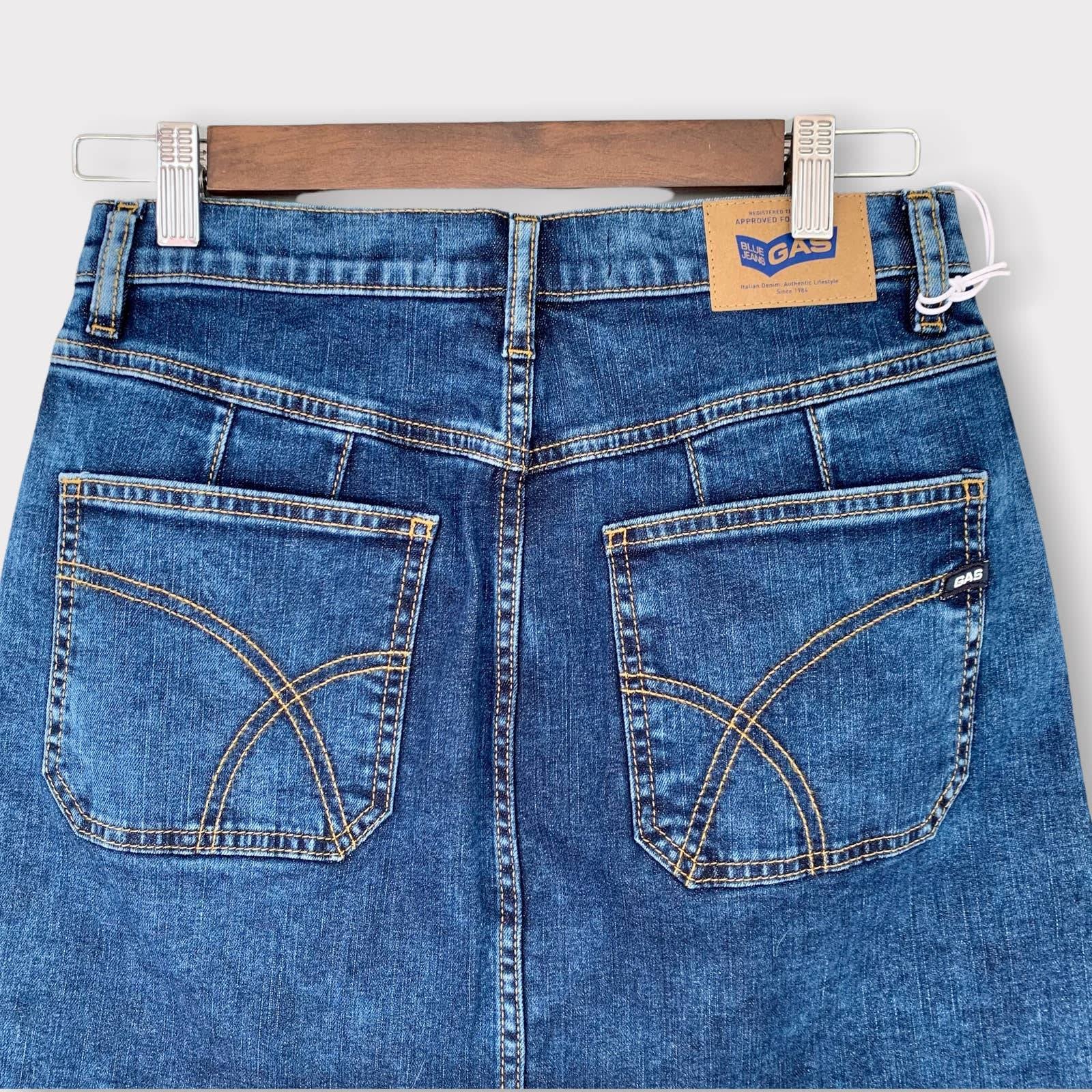 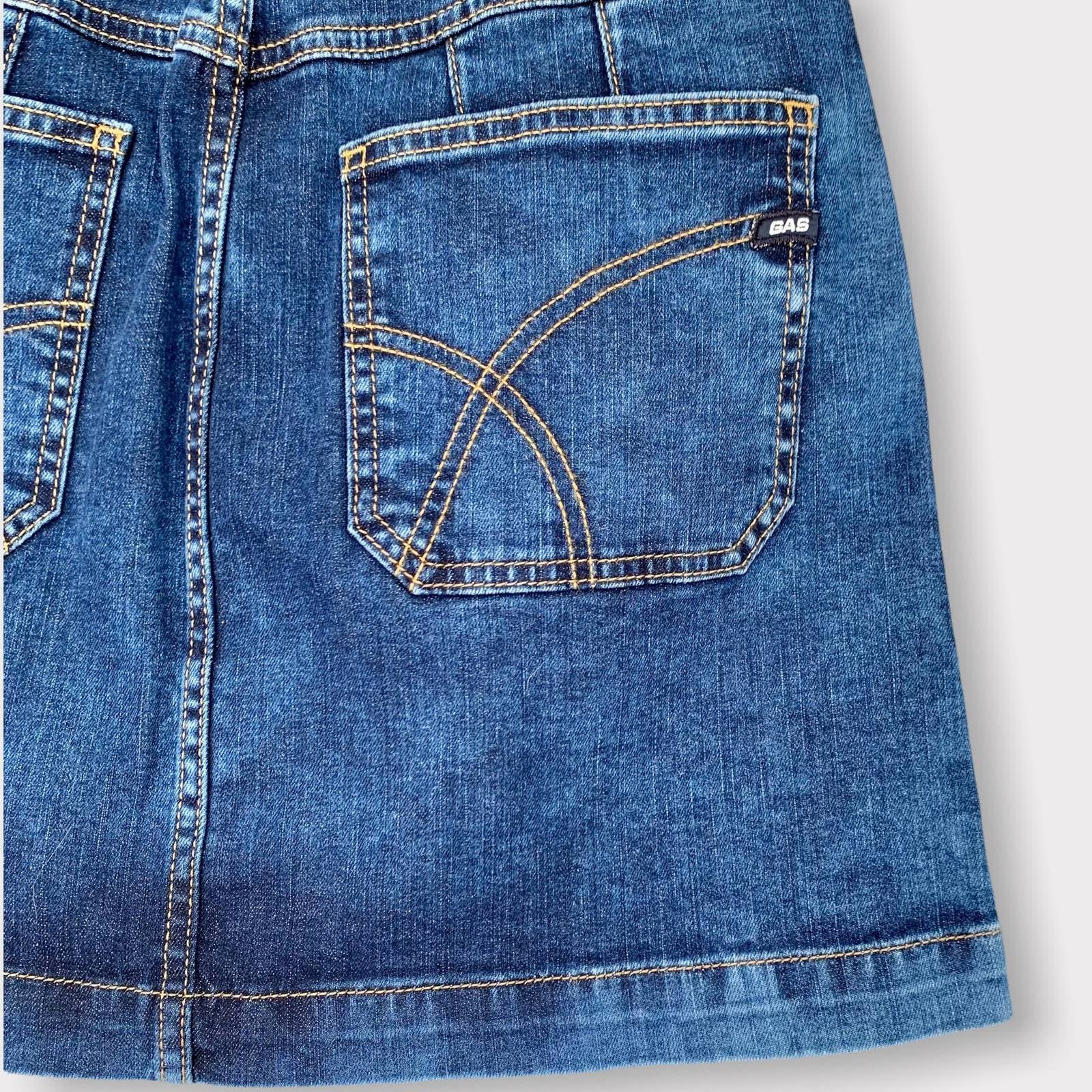 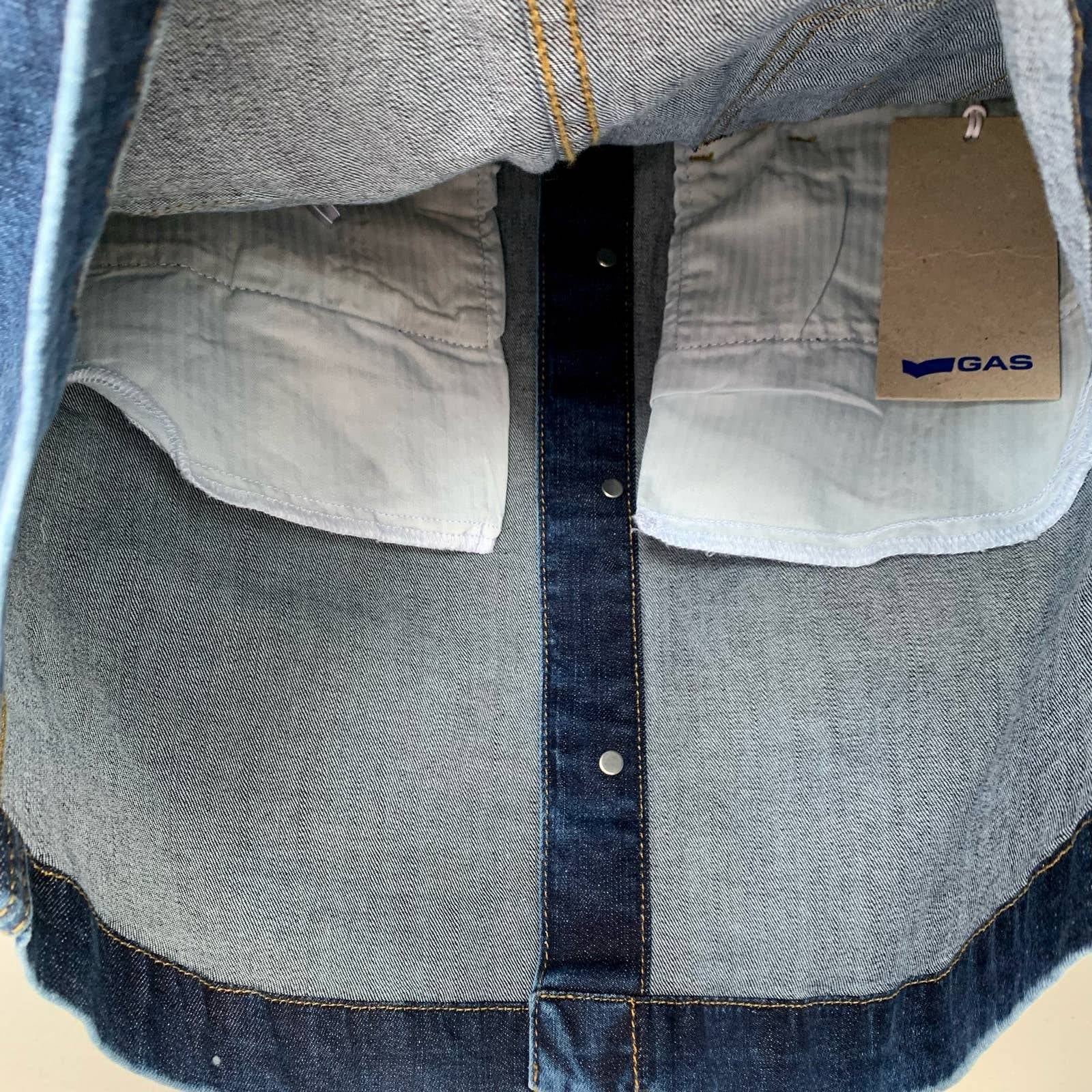 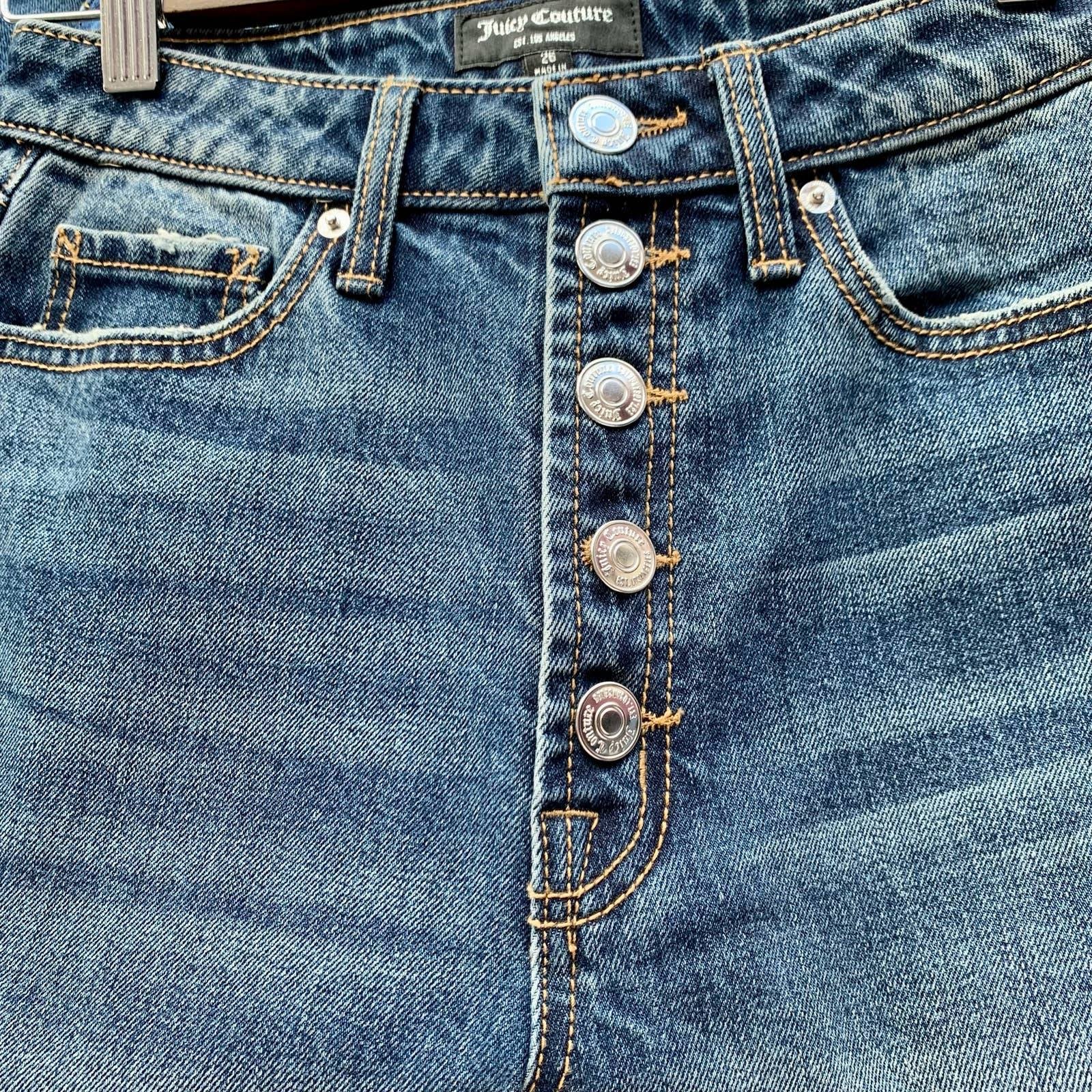 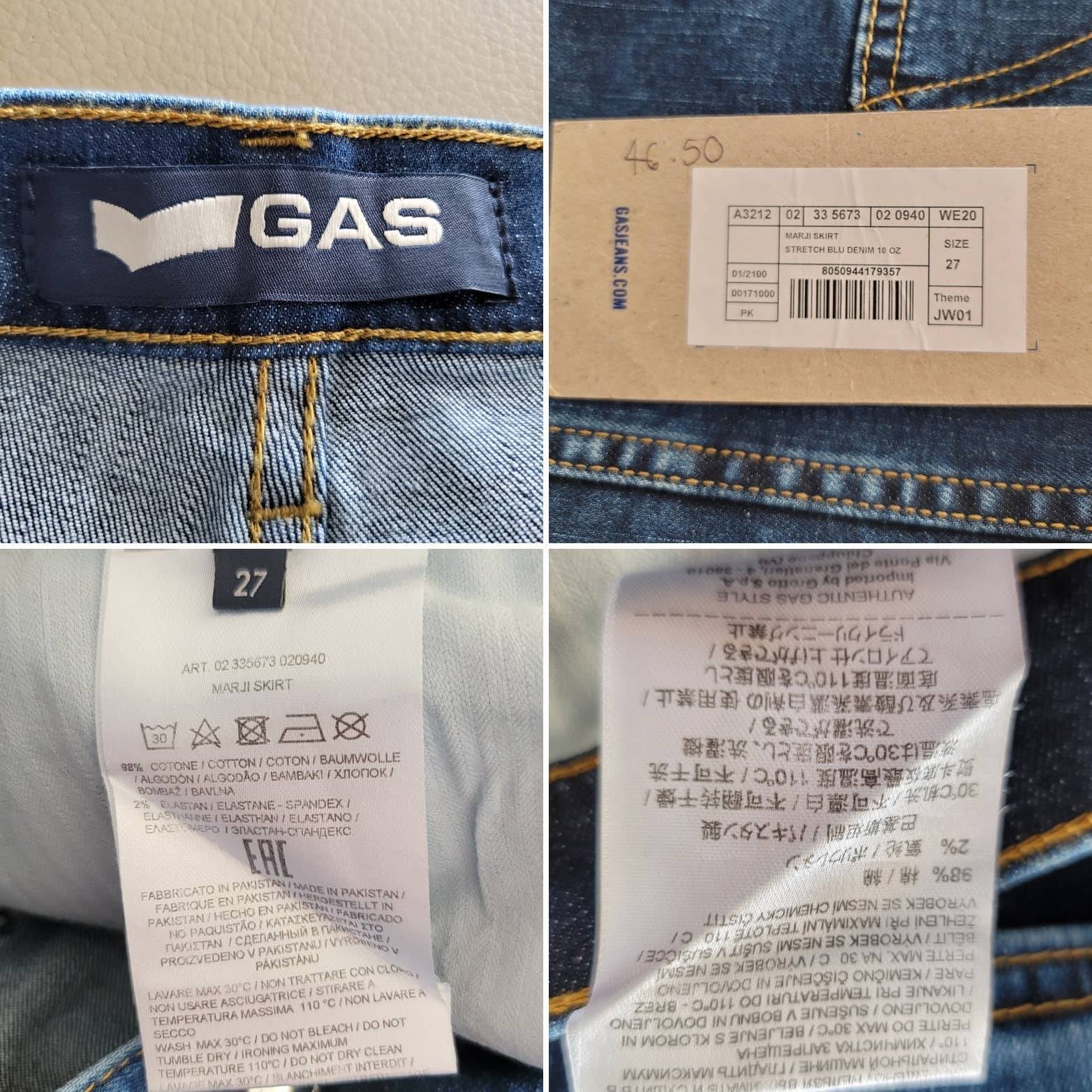 I ship daily
Thanks for looking 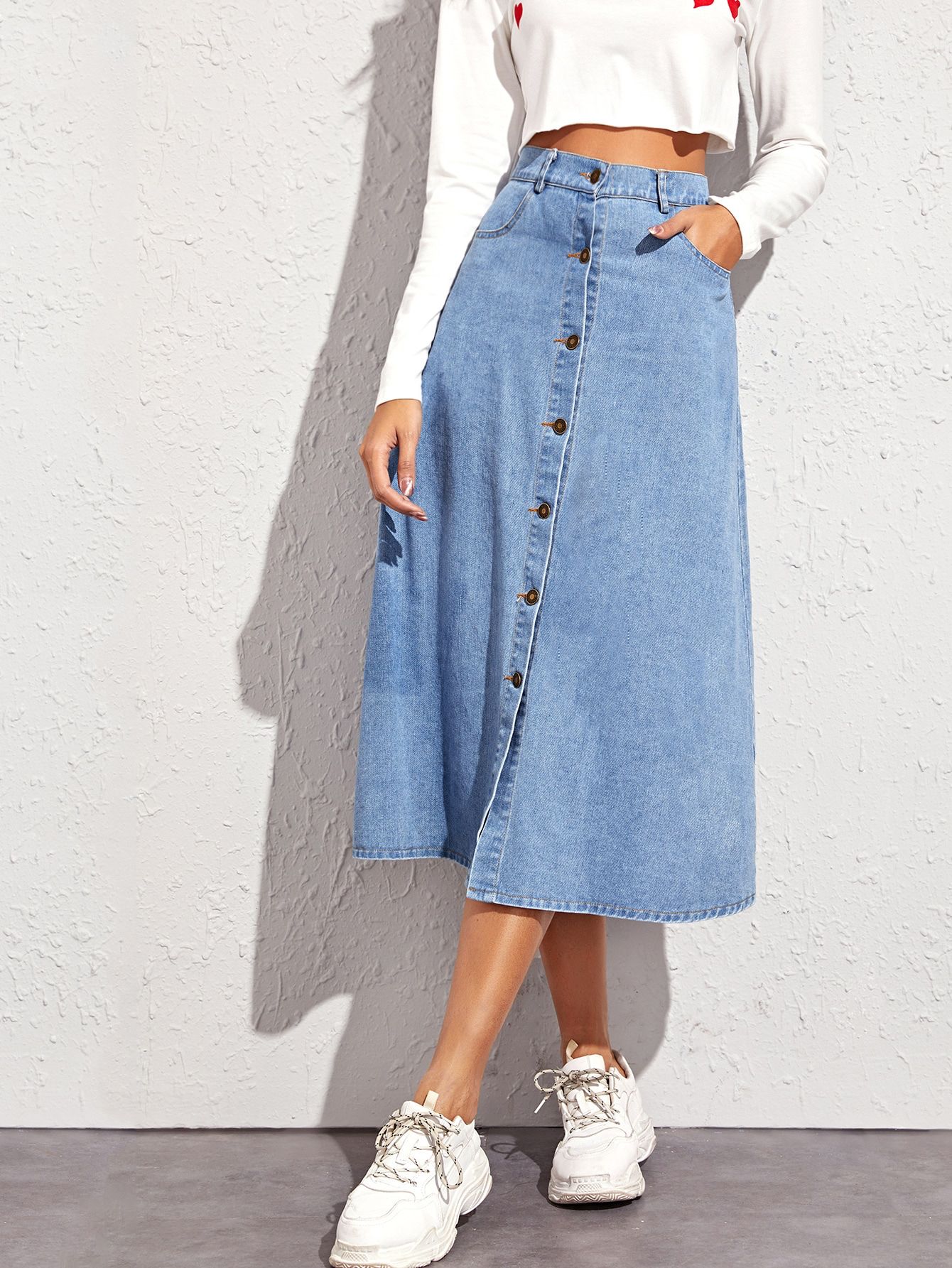 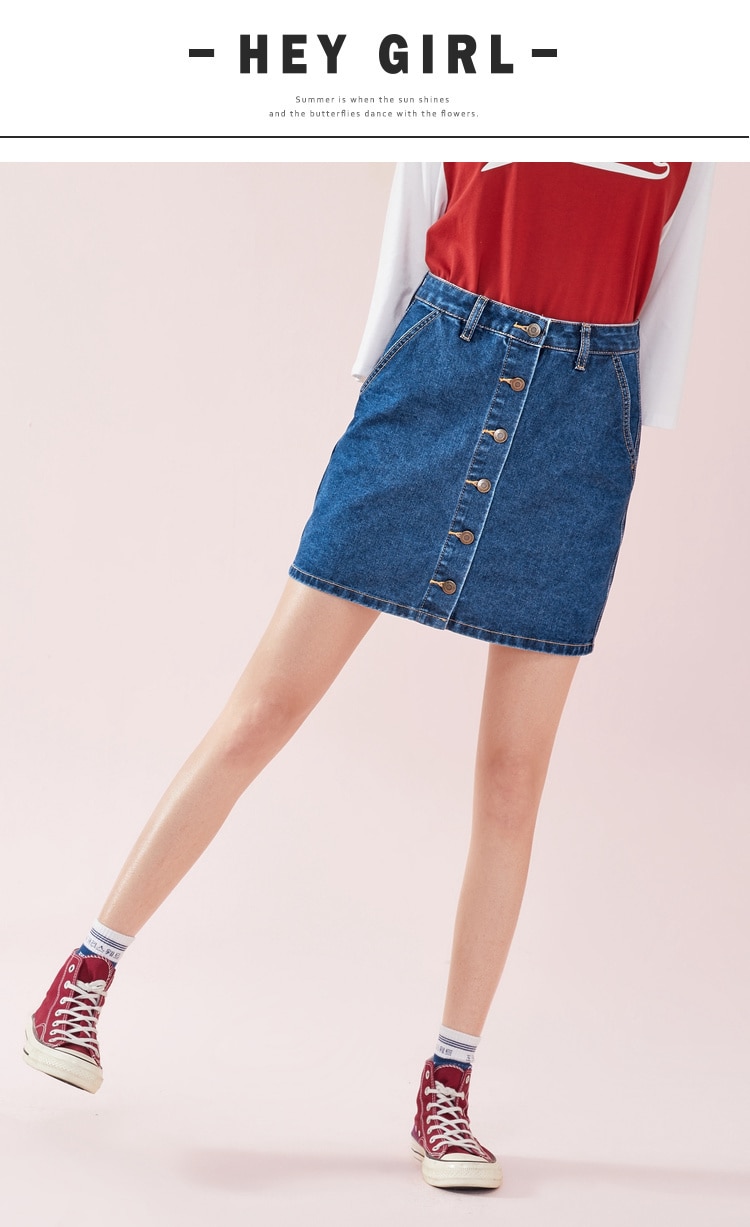 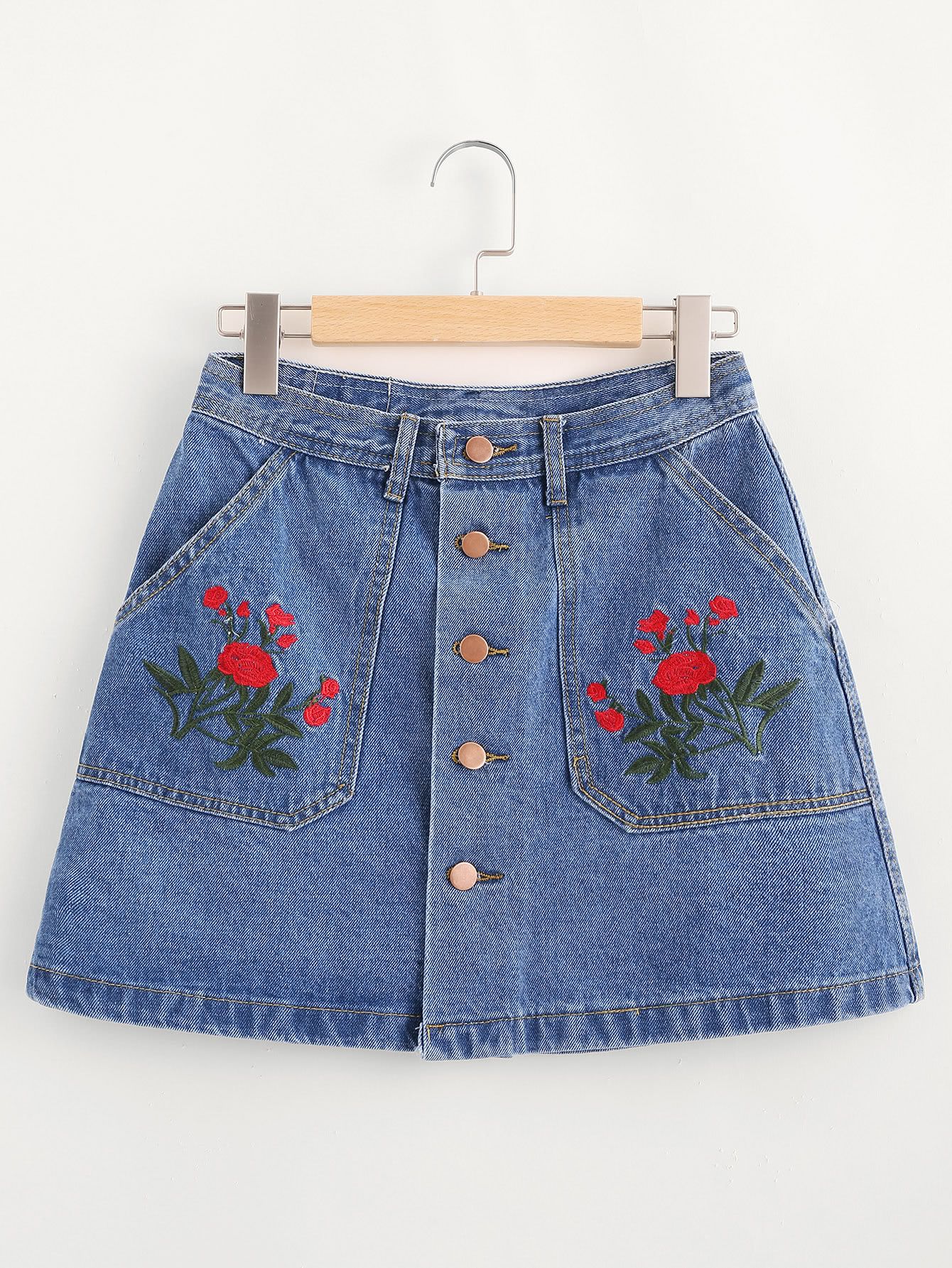 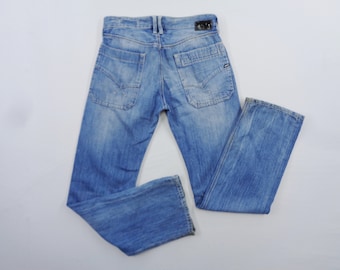 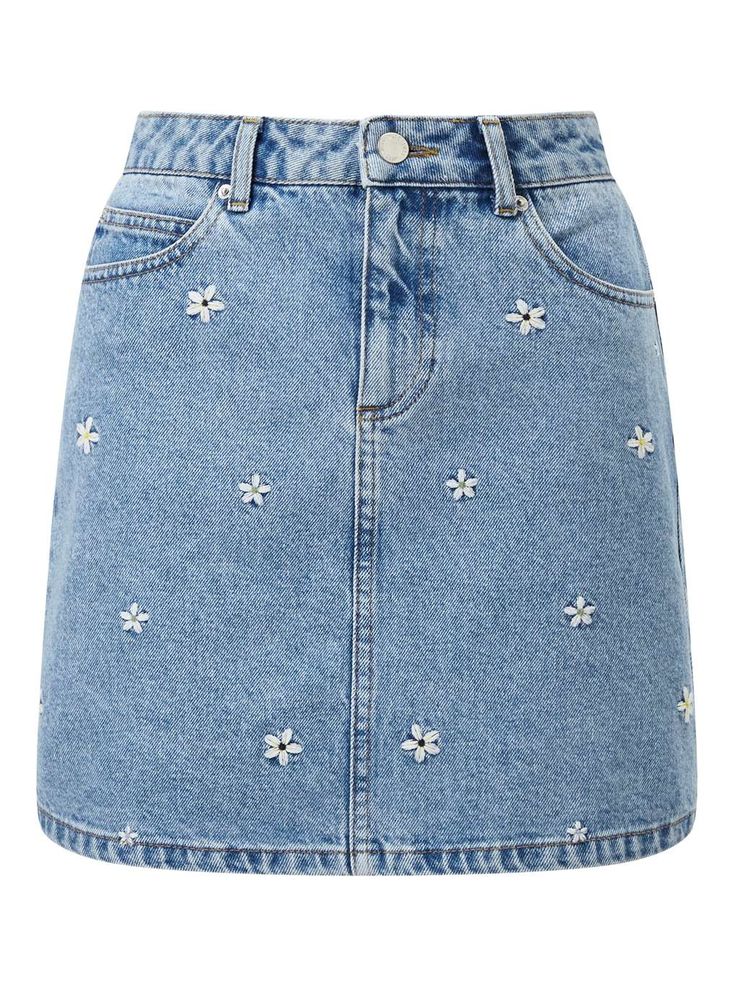