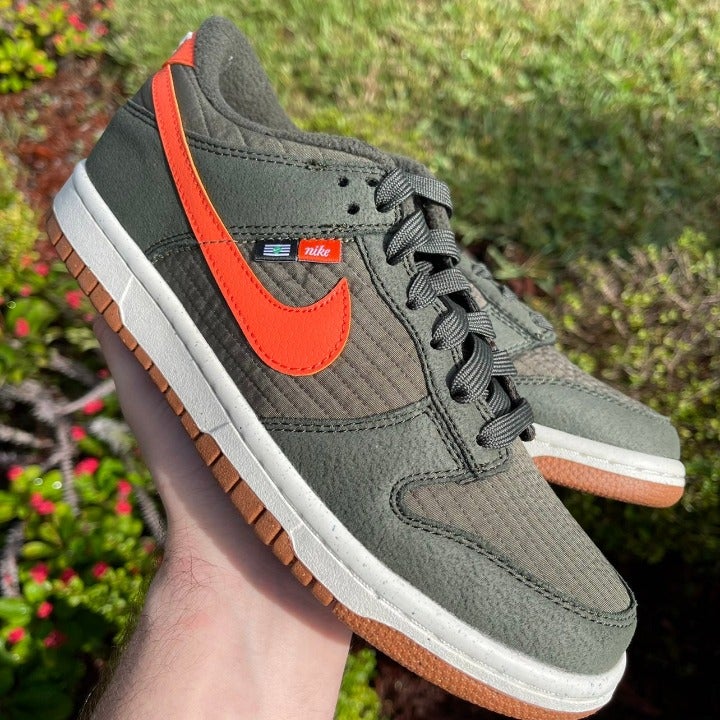 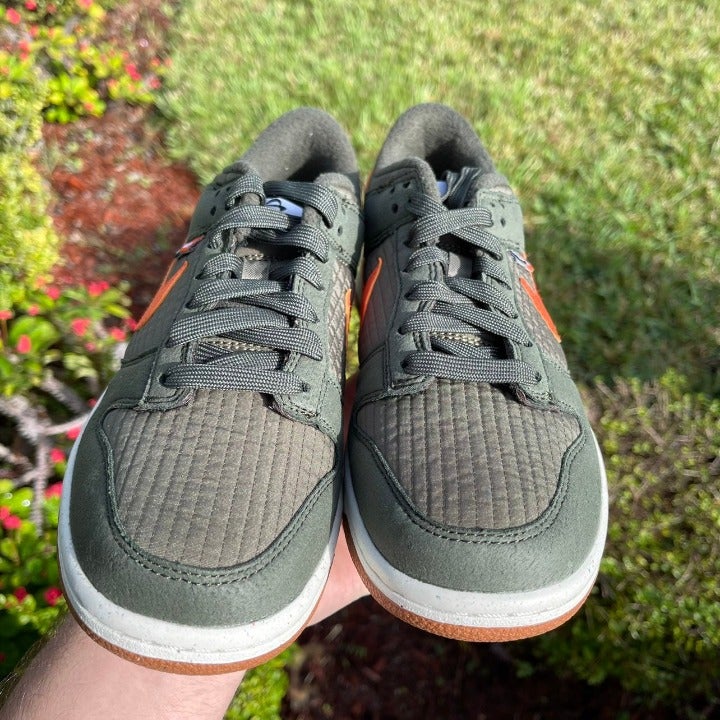 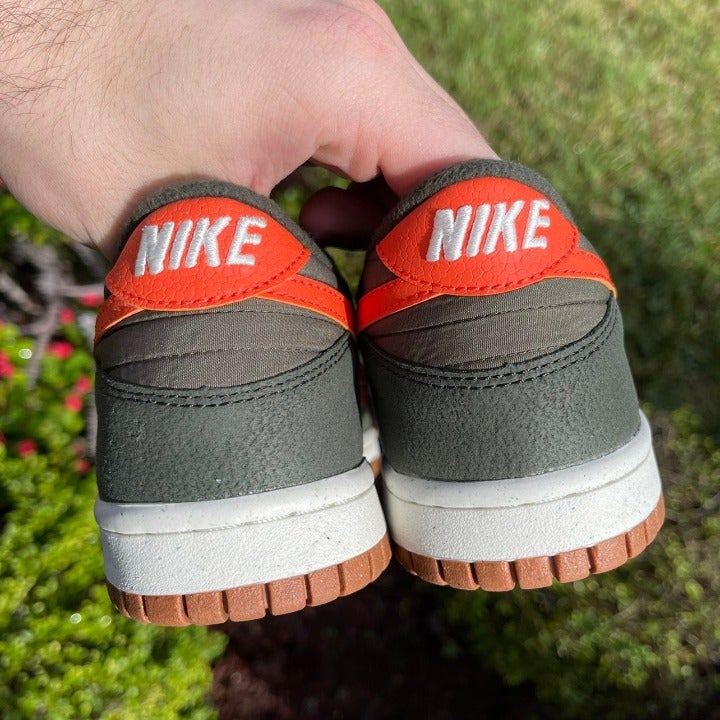 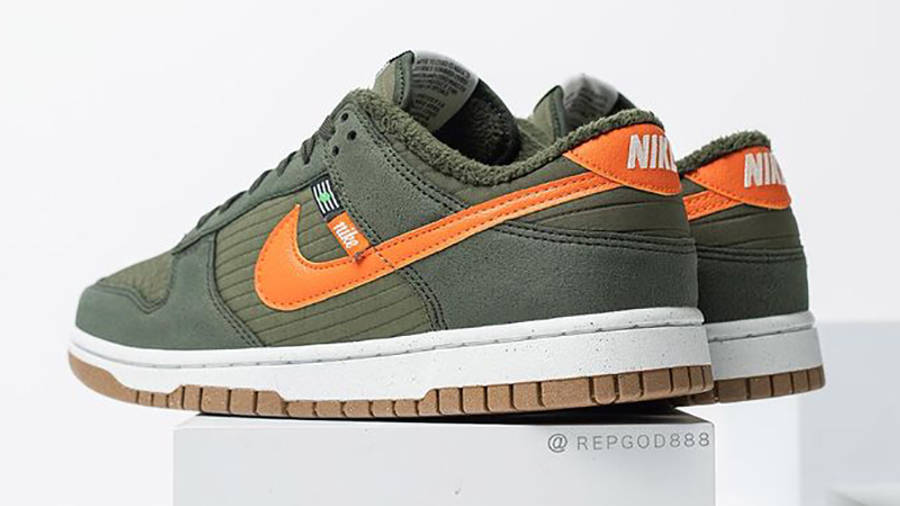 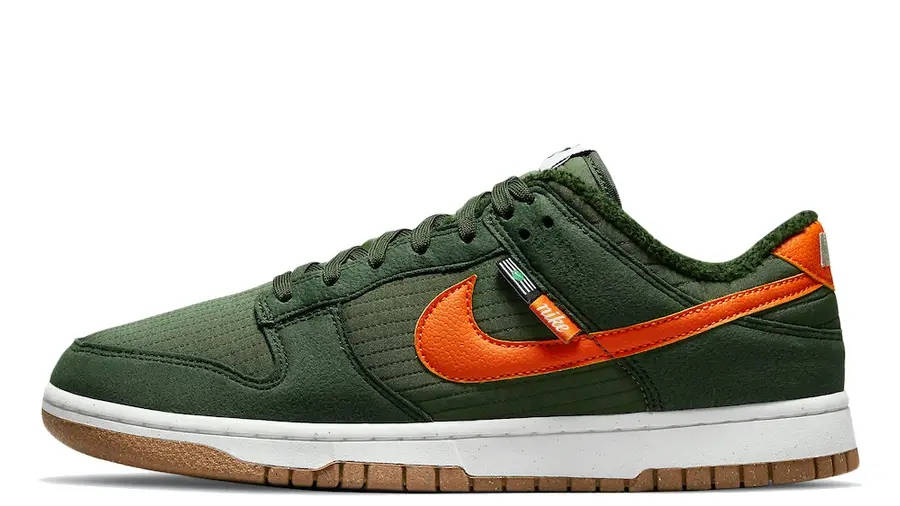 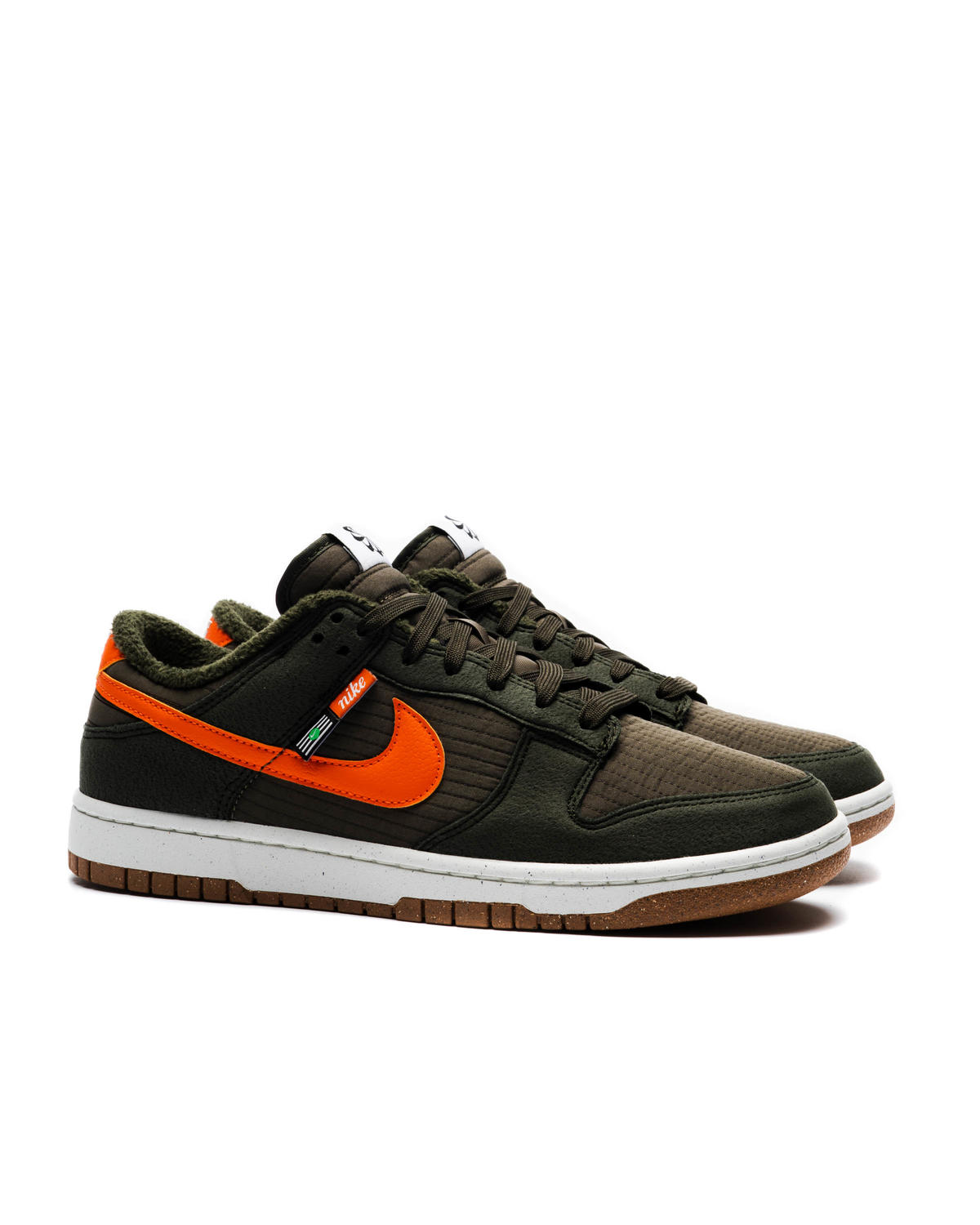 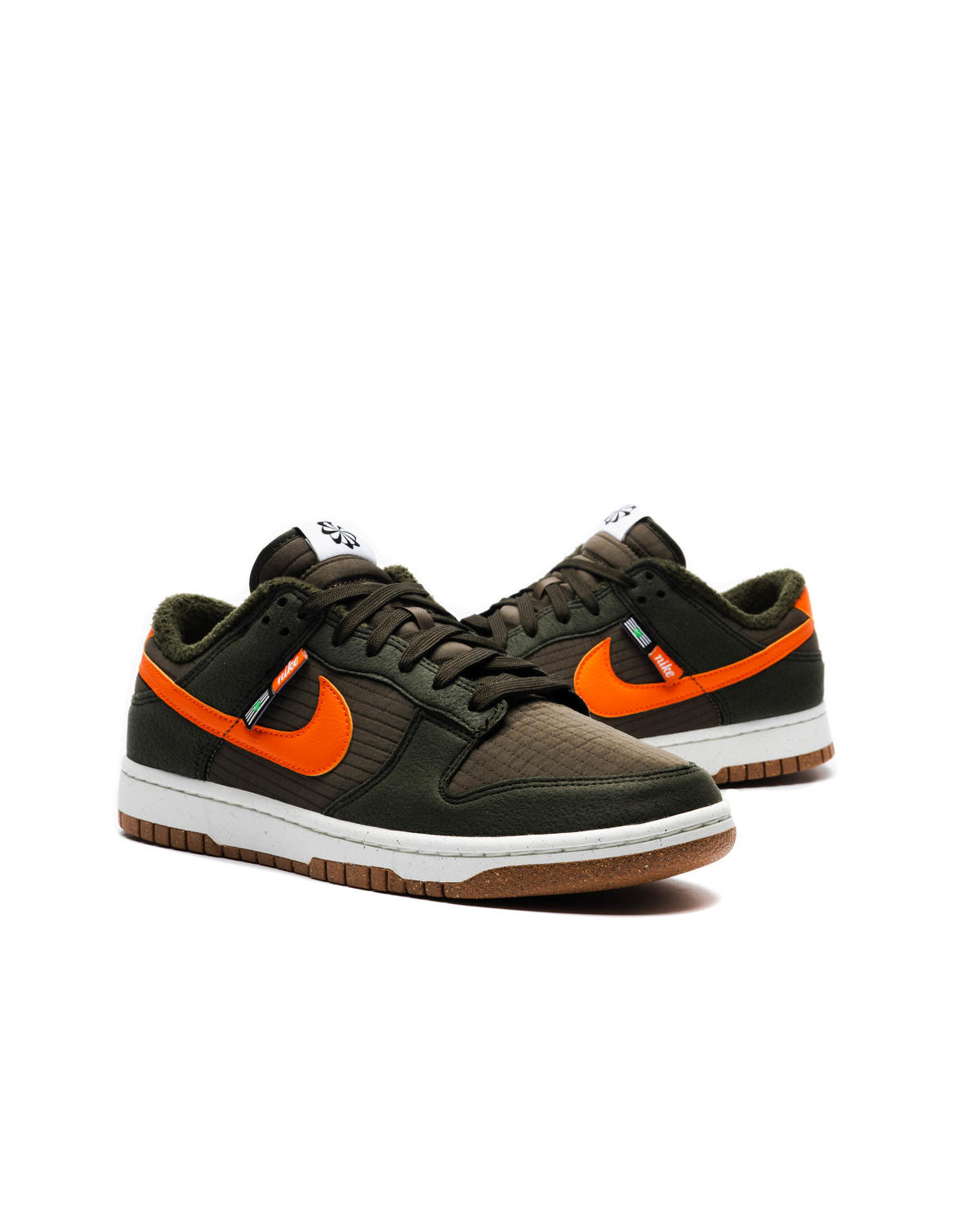 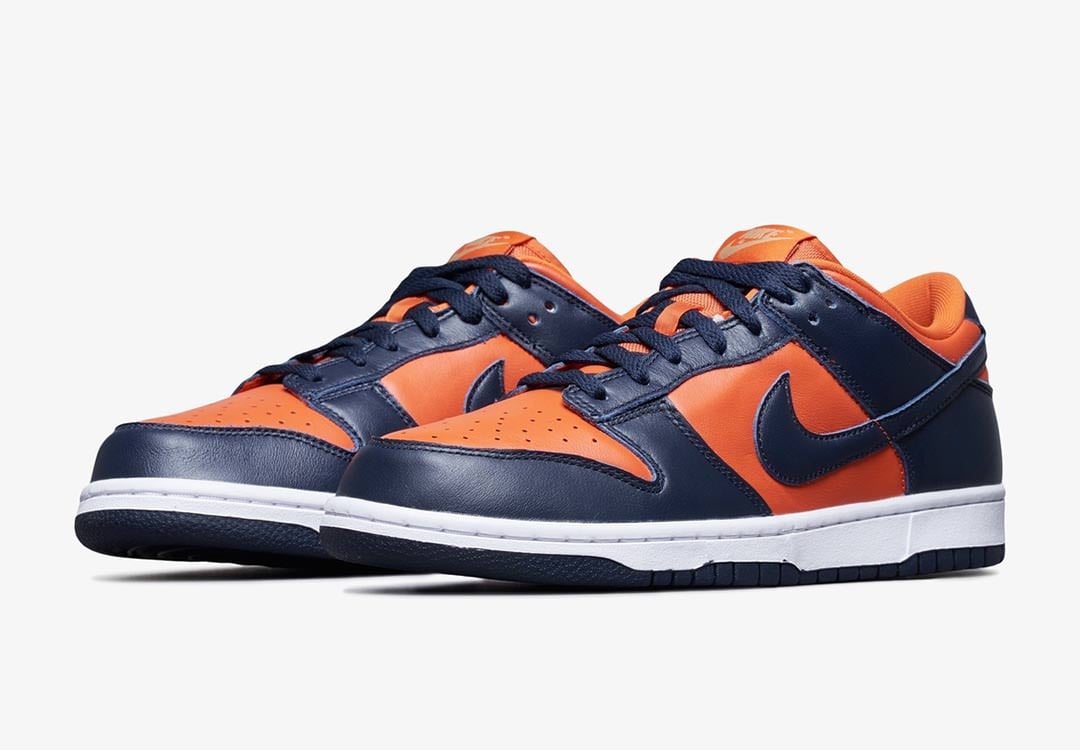 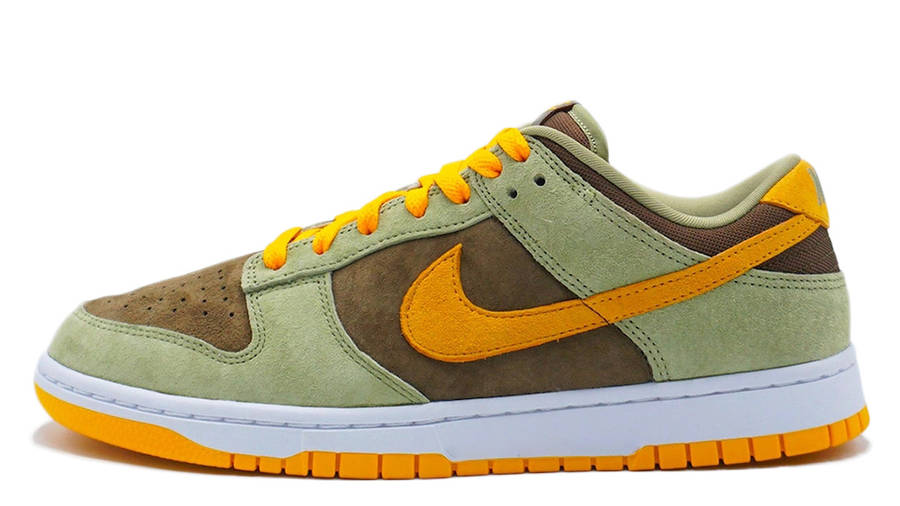 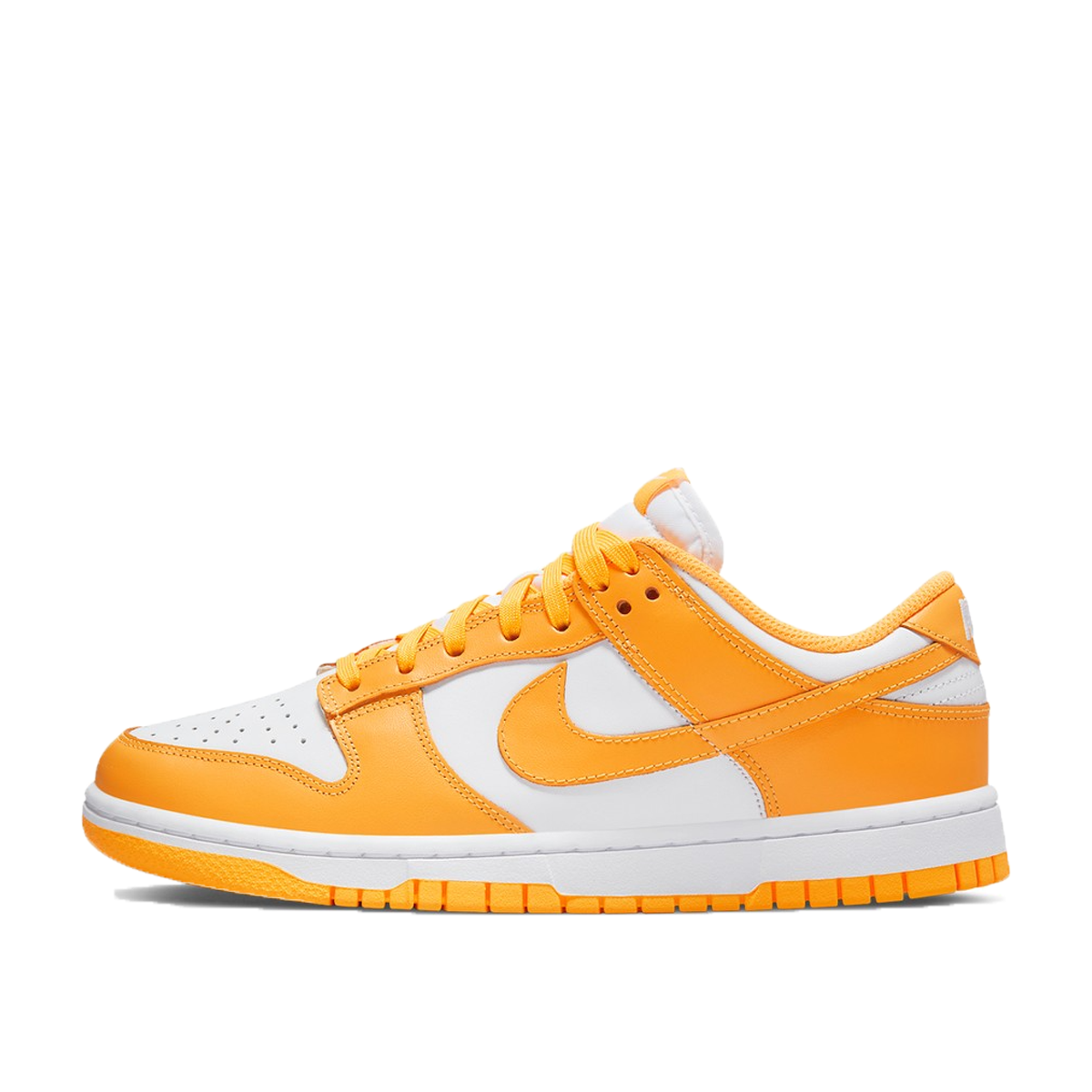 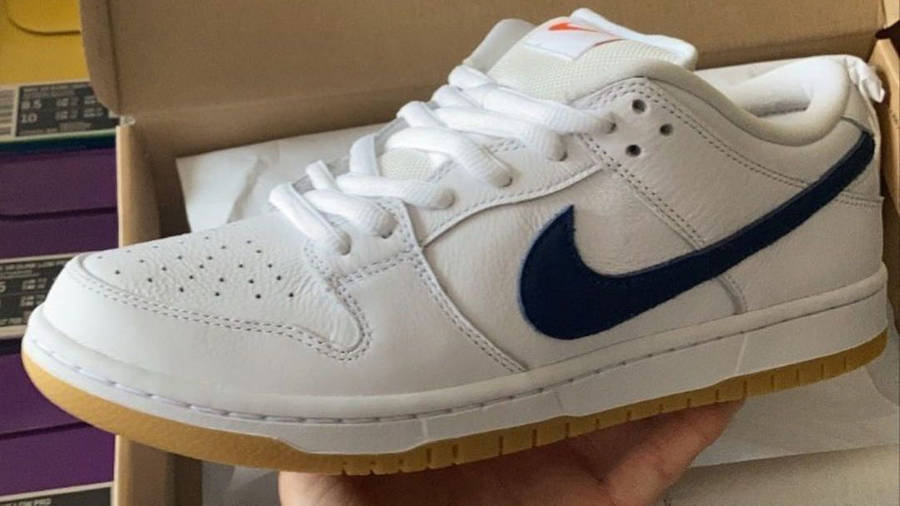 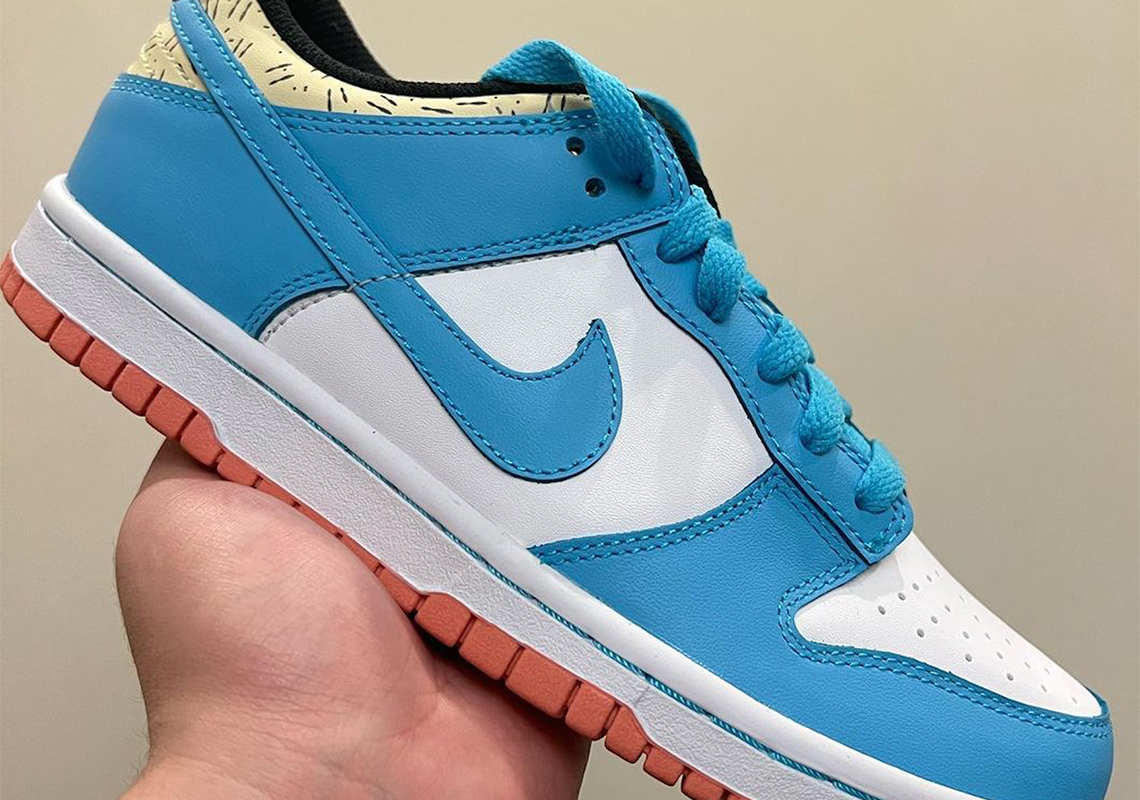 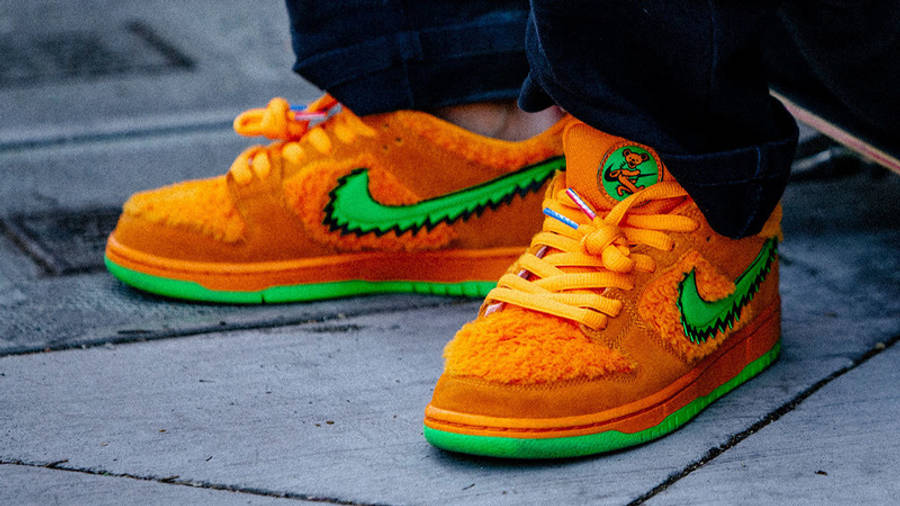 Line Amaglia Made In Italy Wool/Alpaca,