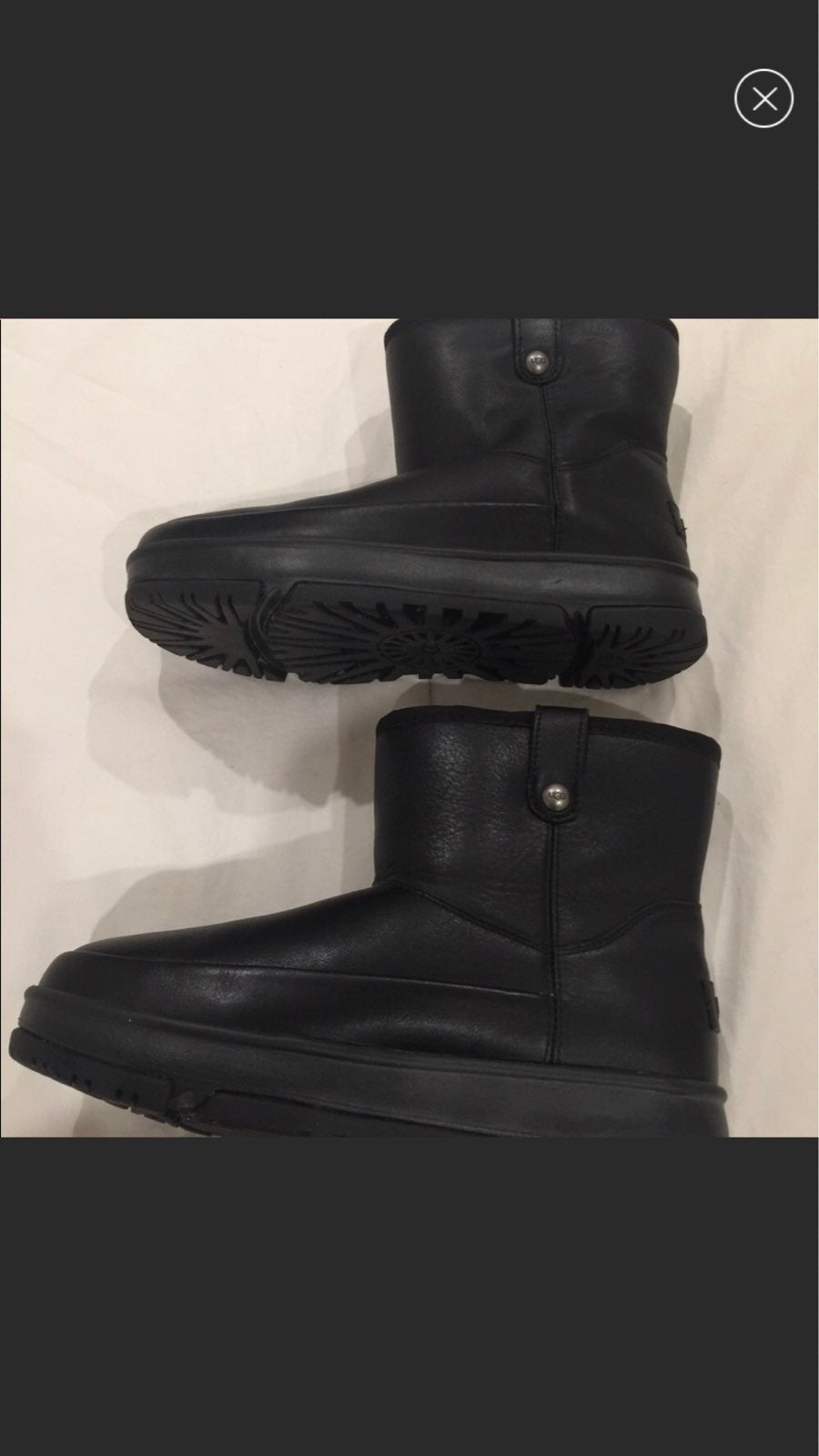 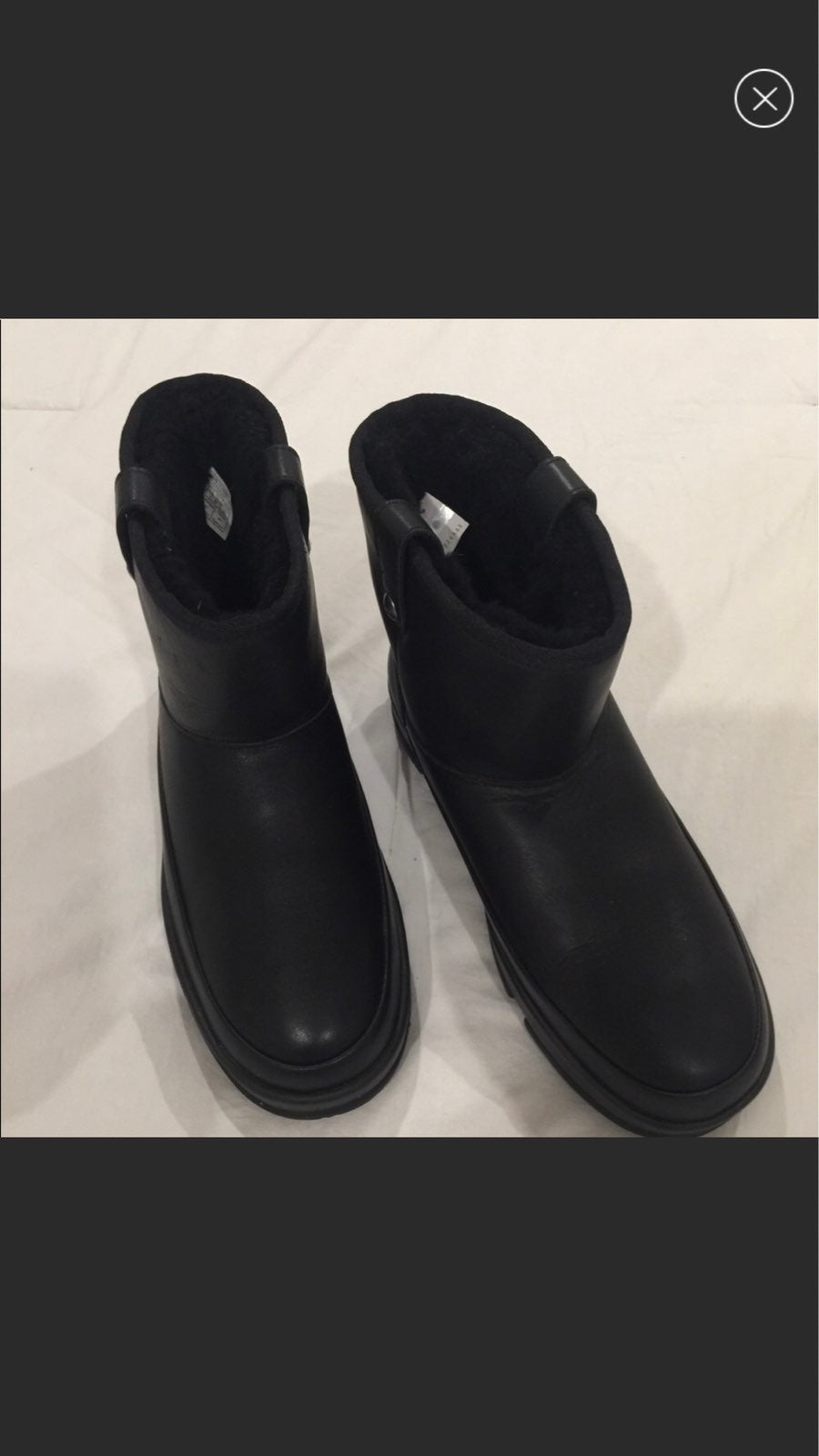 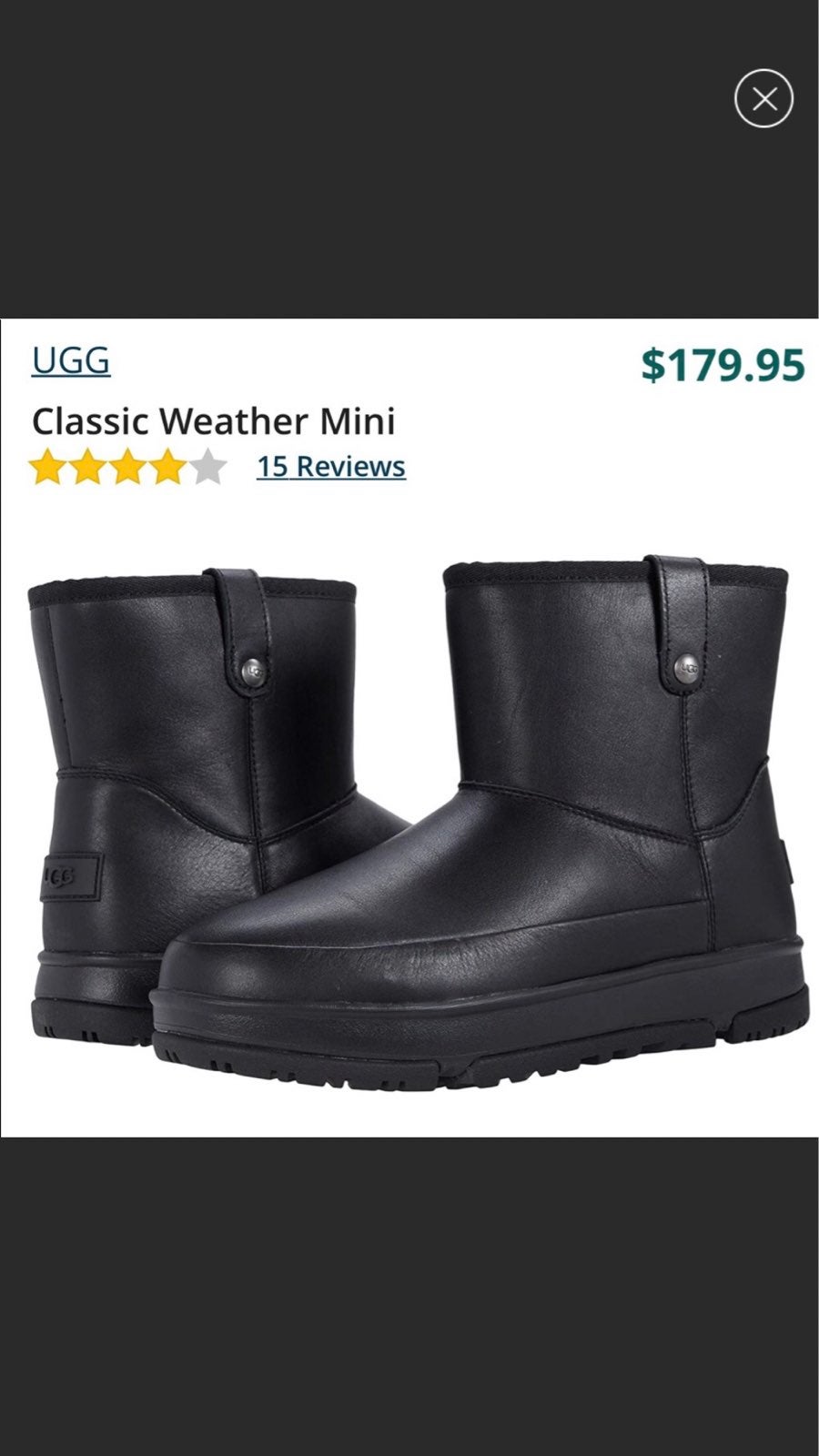 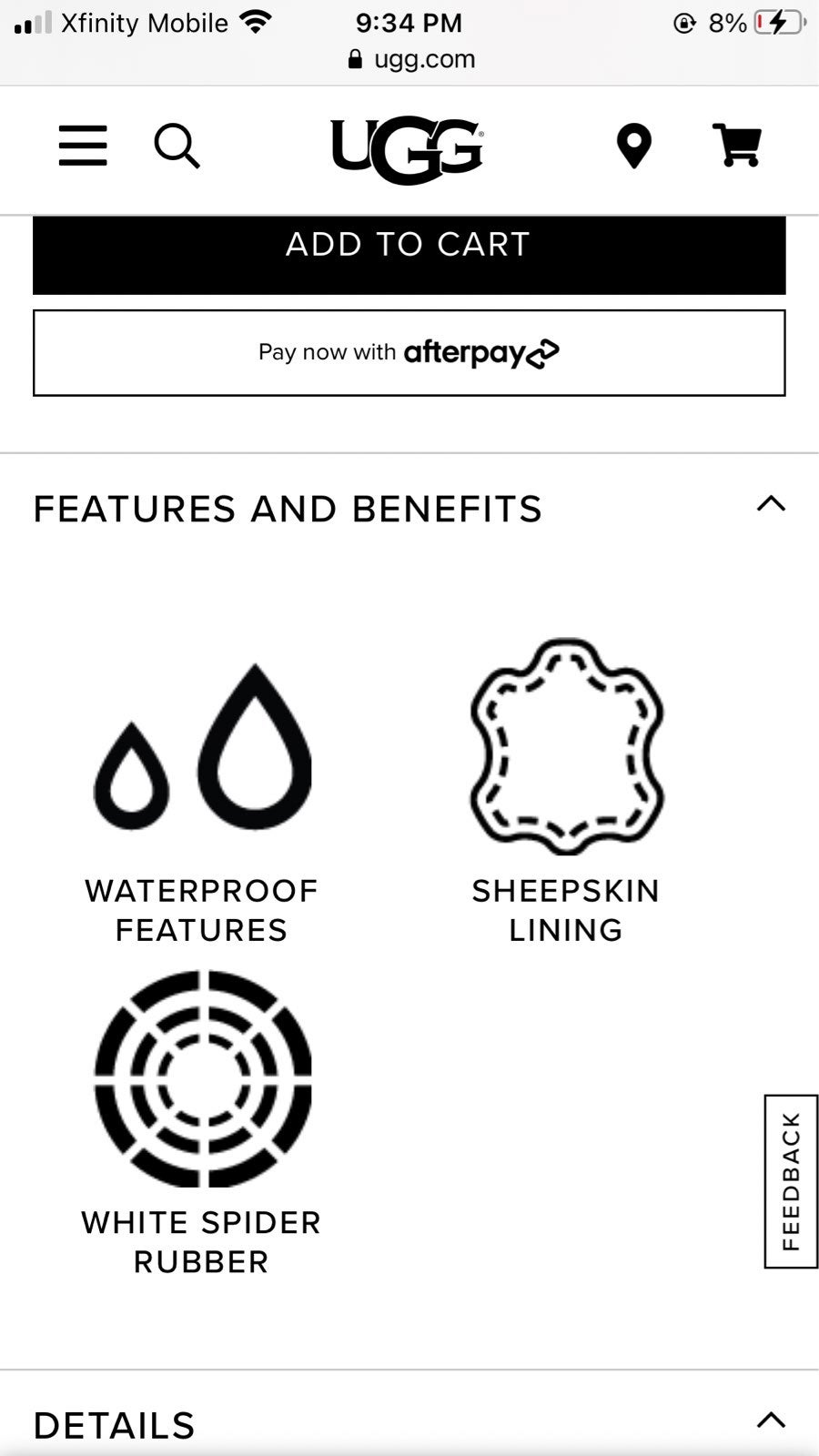 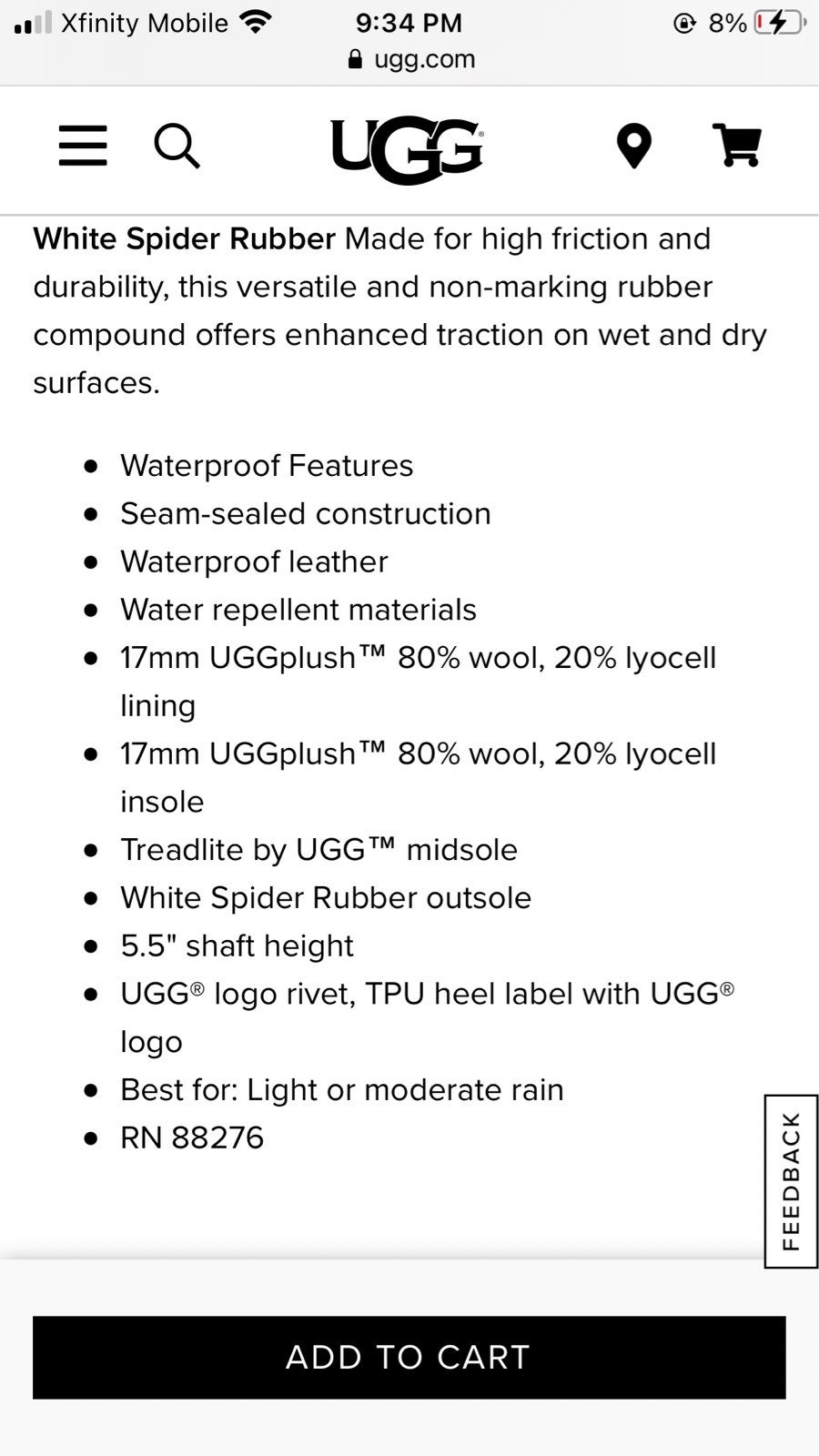 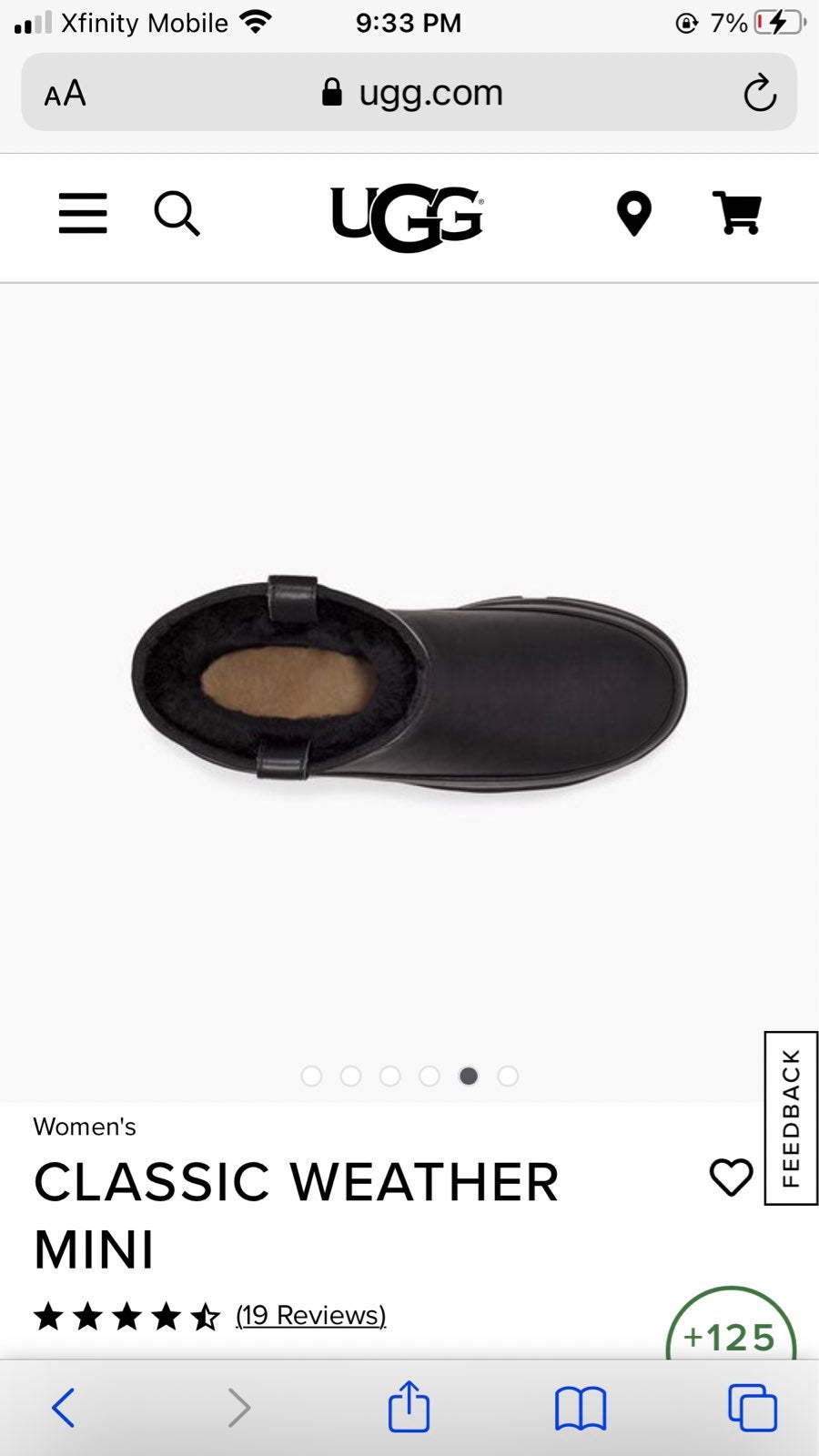 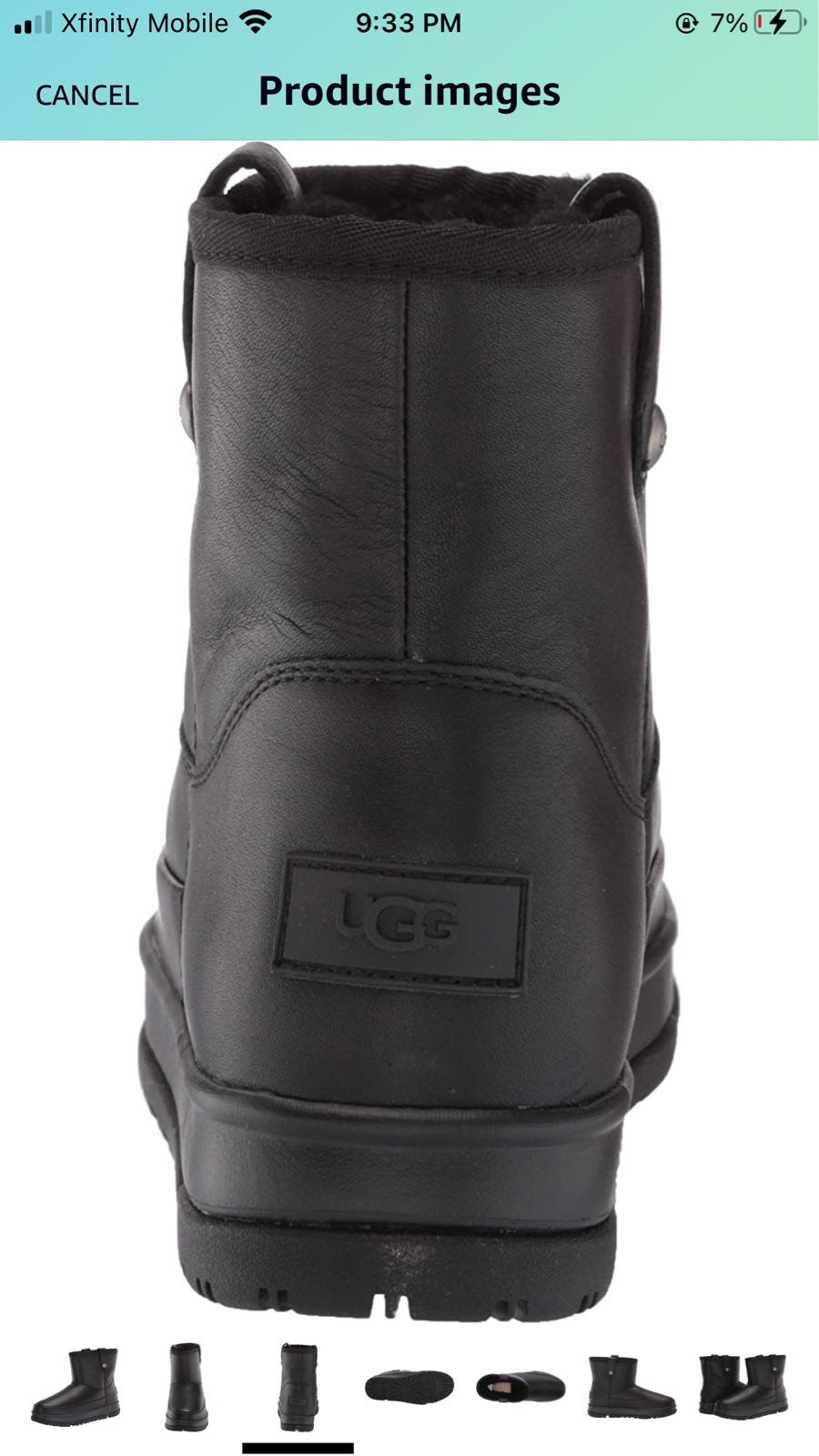 Size 8. Only wore them once, like new condition. Black leather and waterproof. 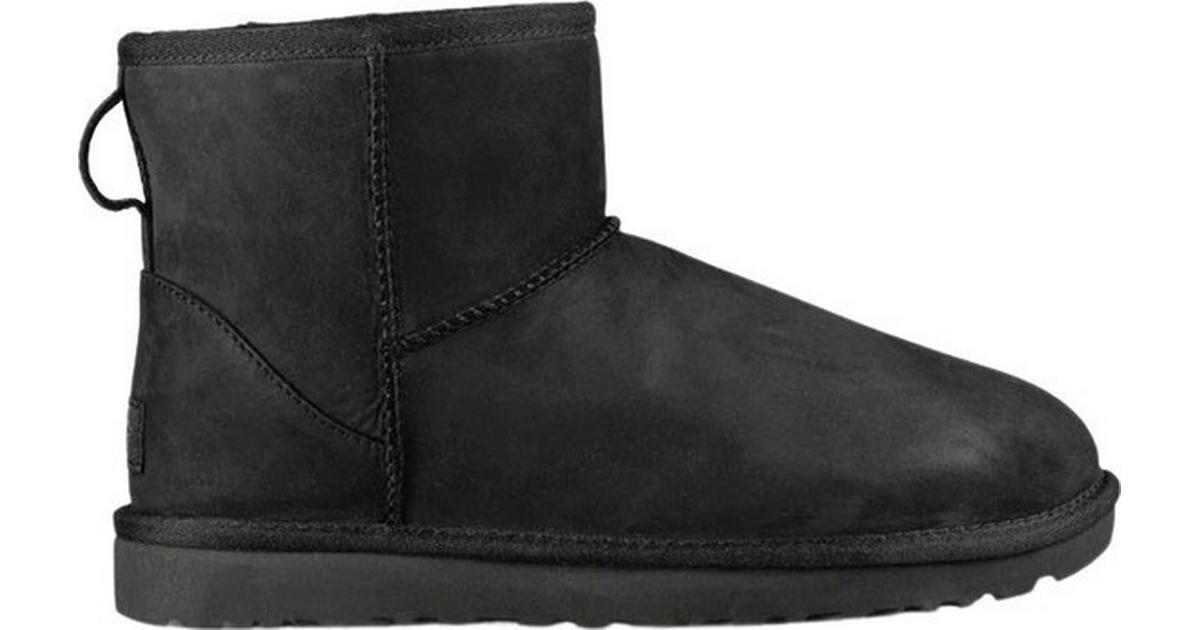 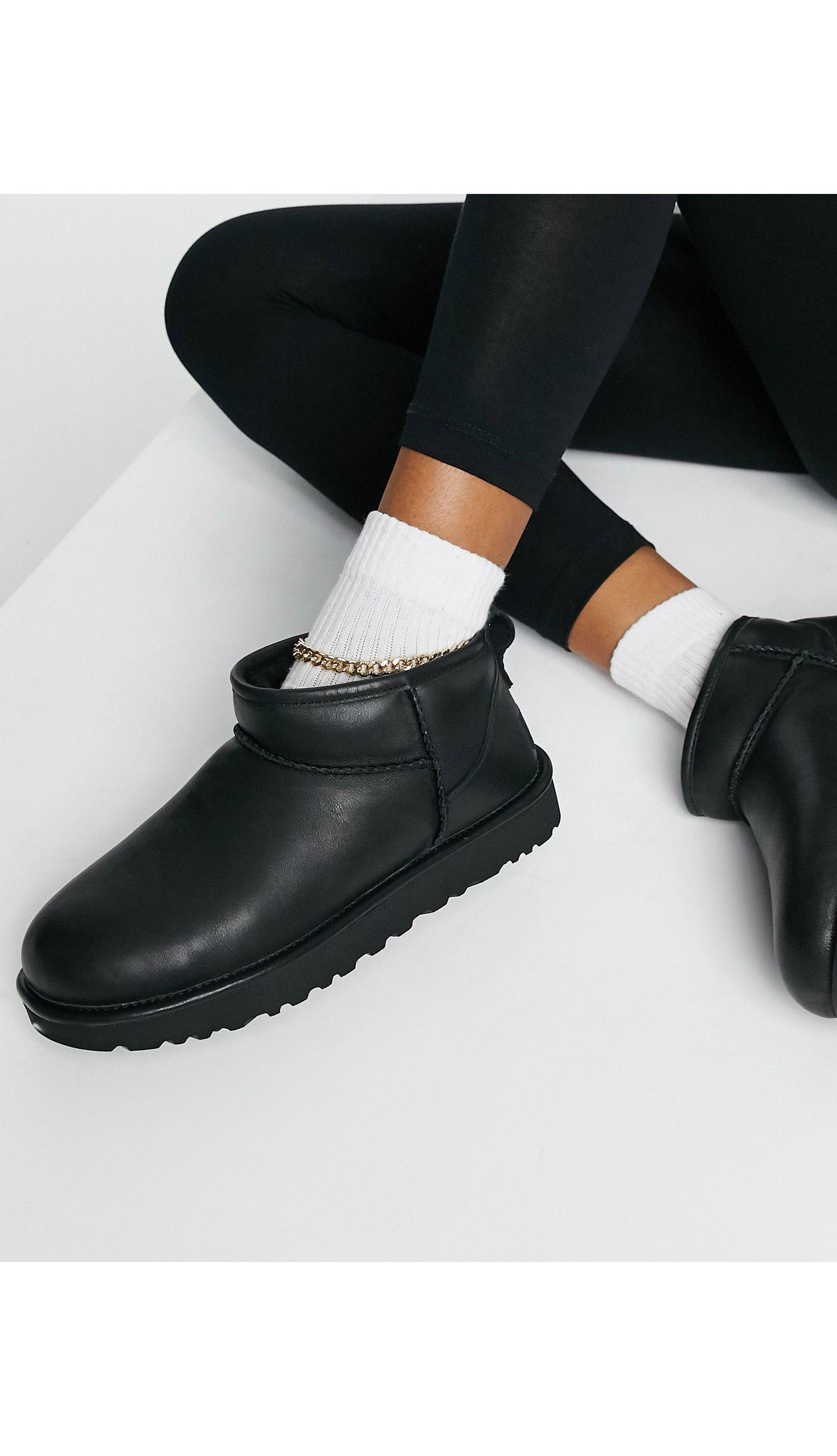 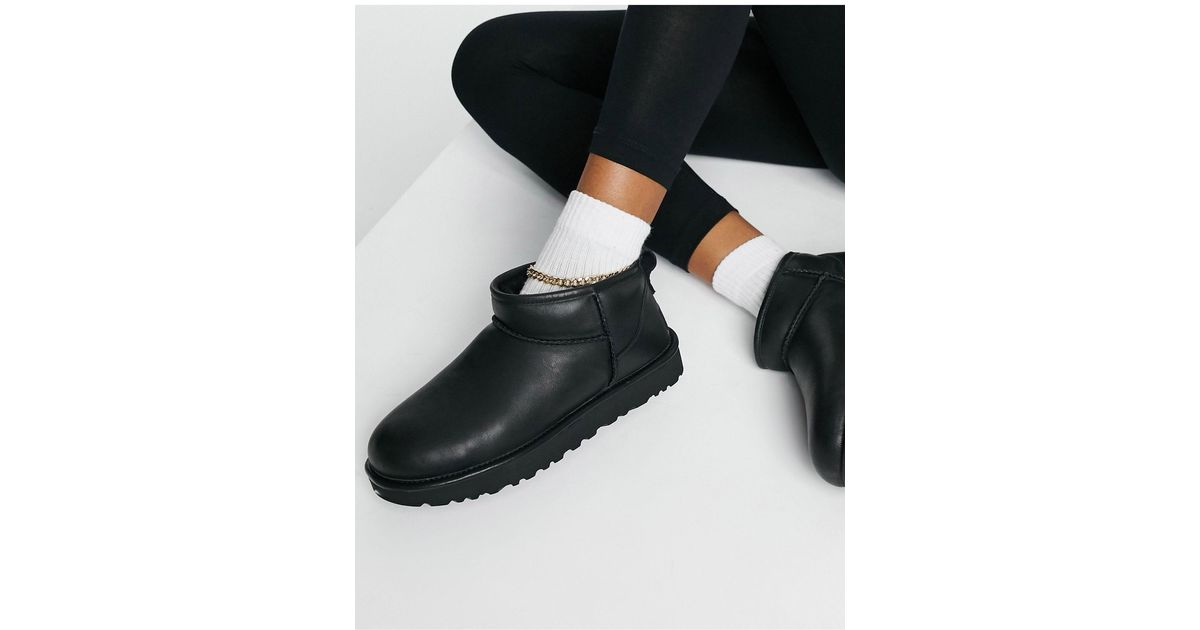 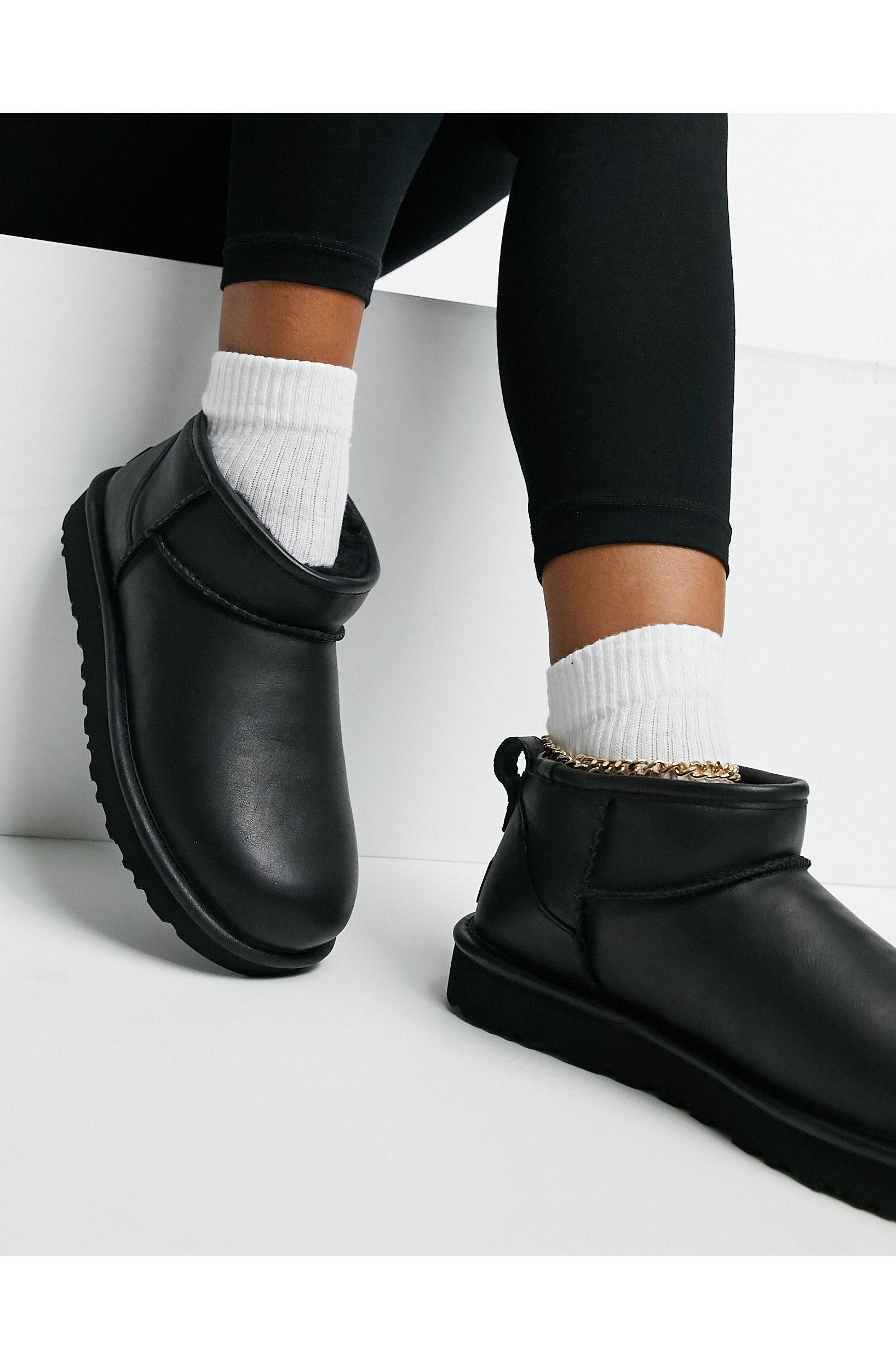 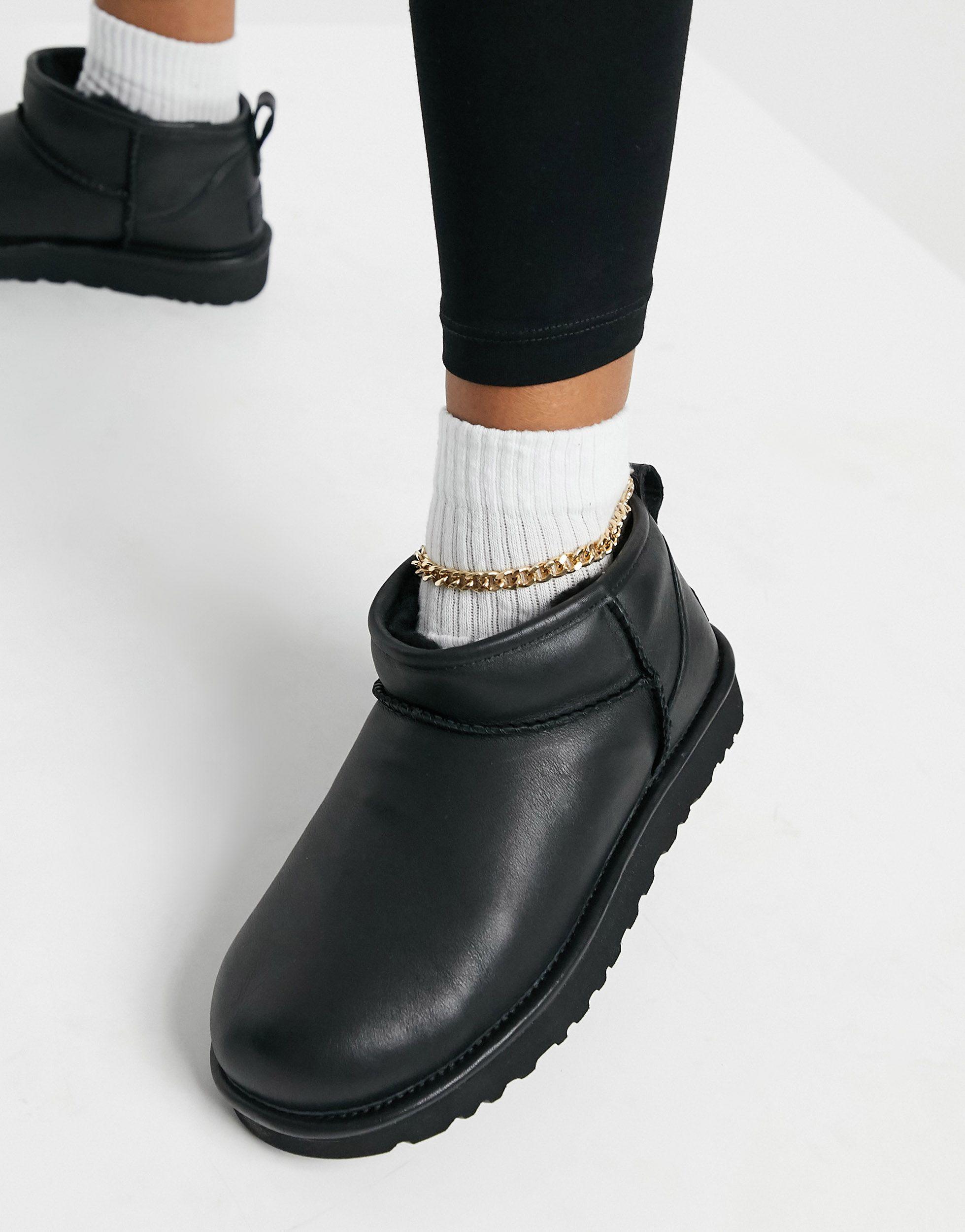 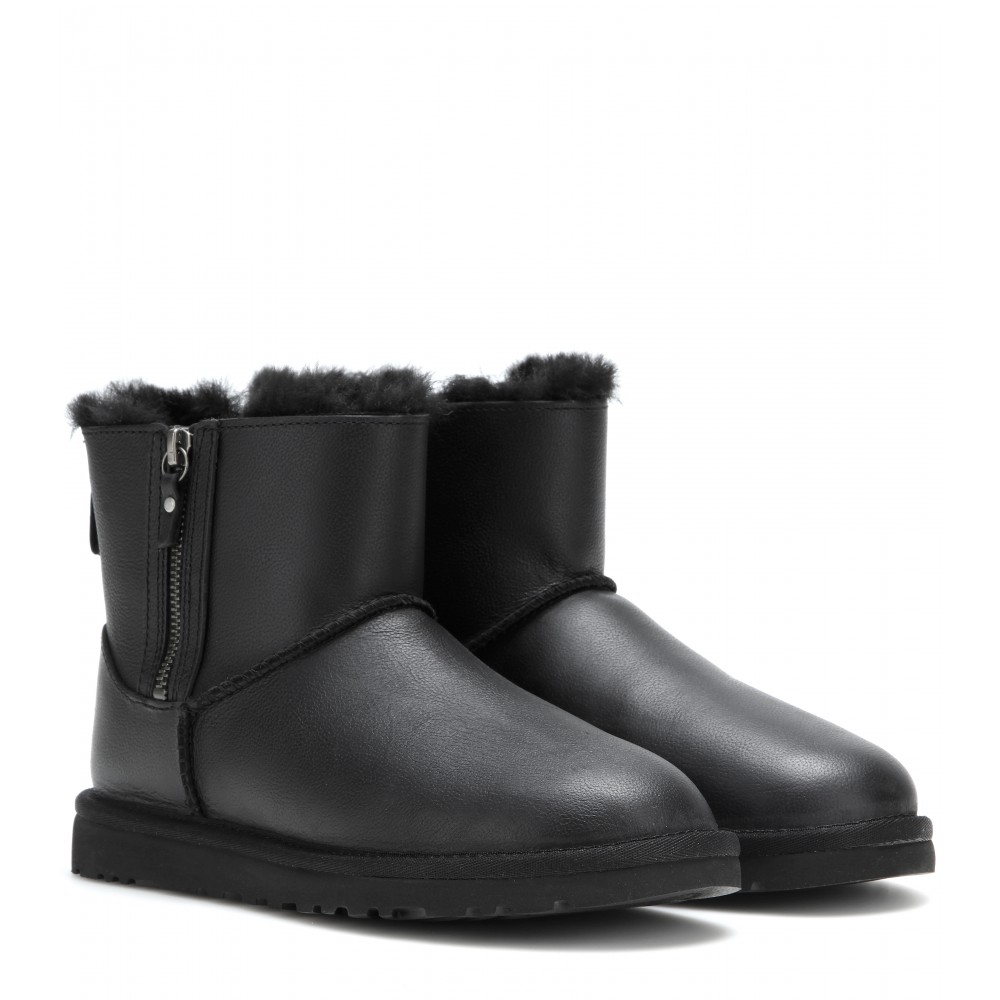 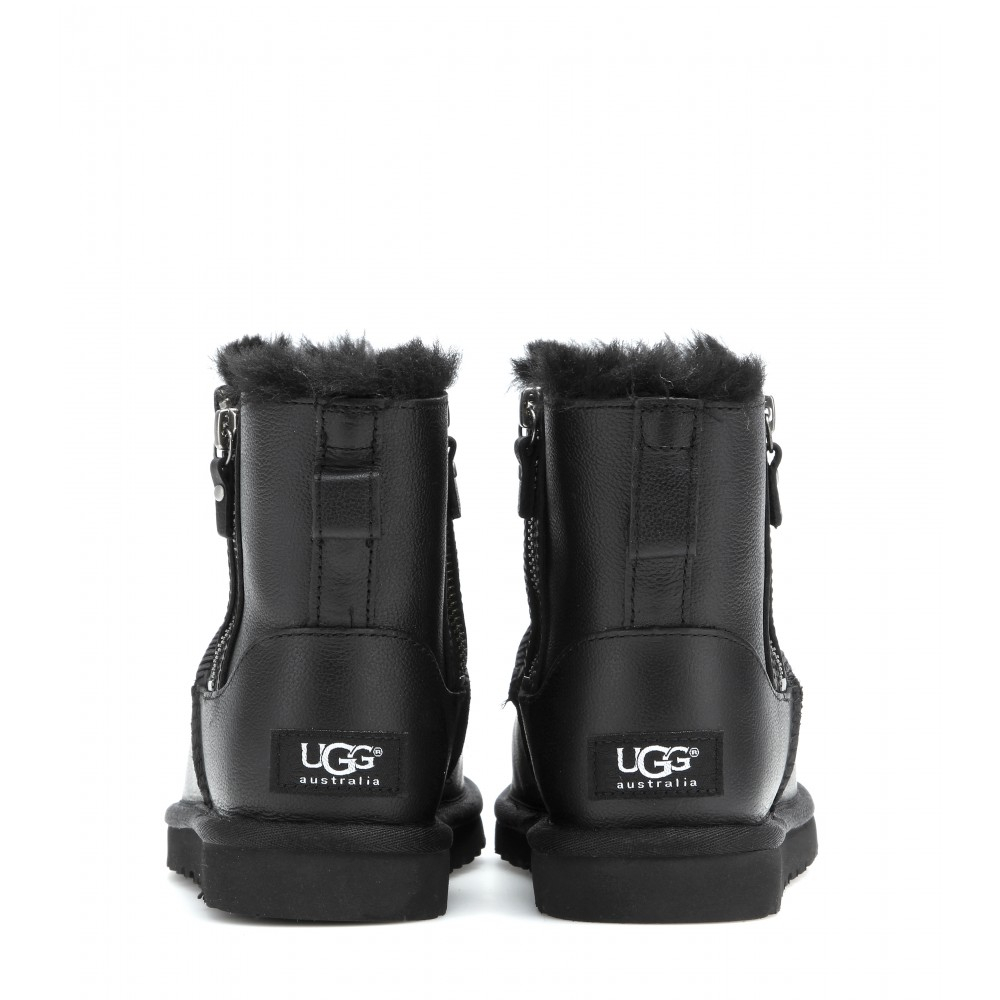 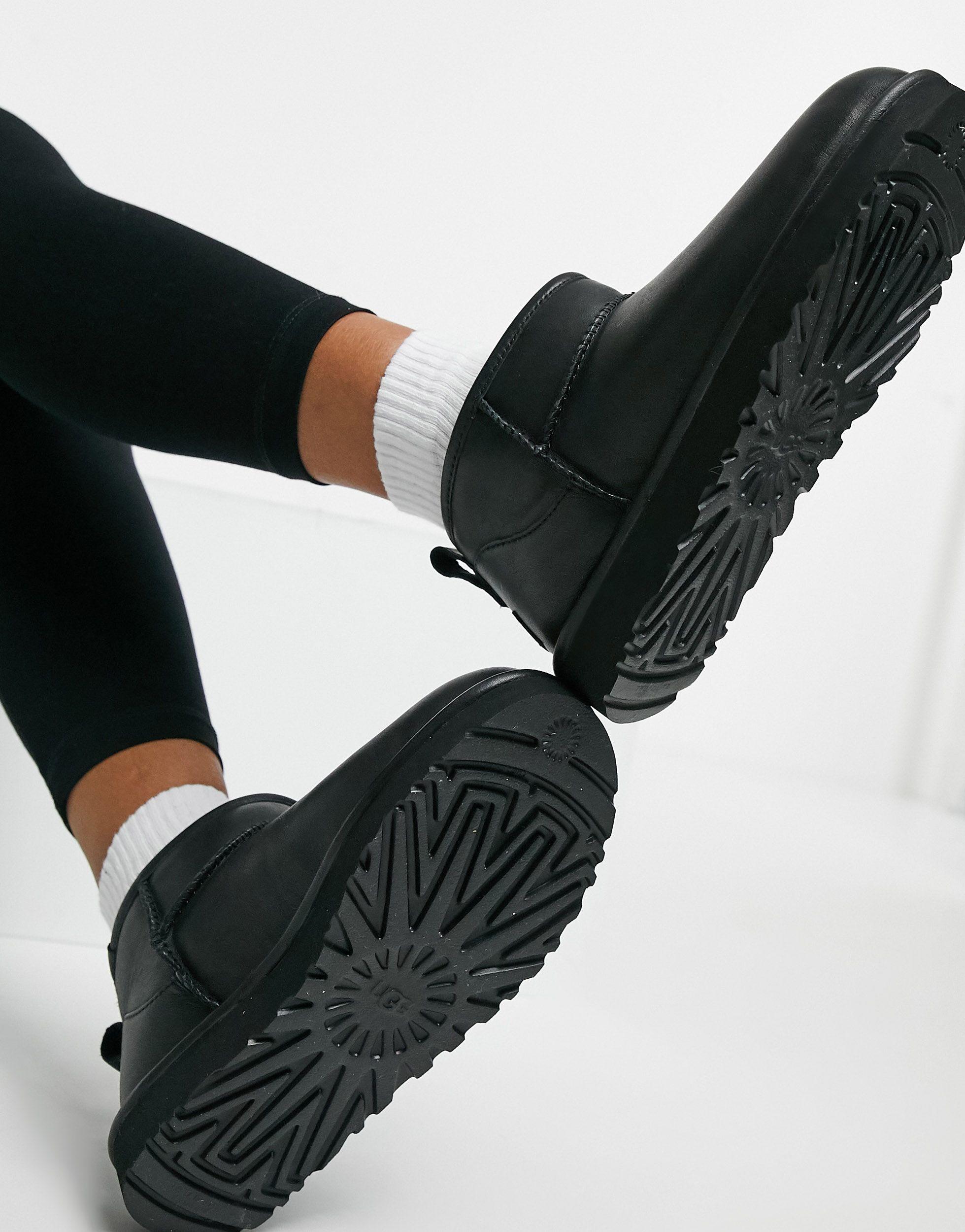 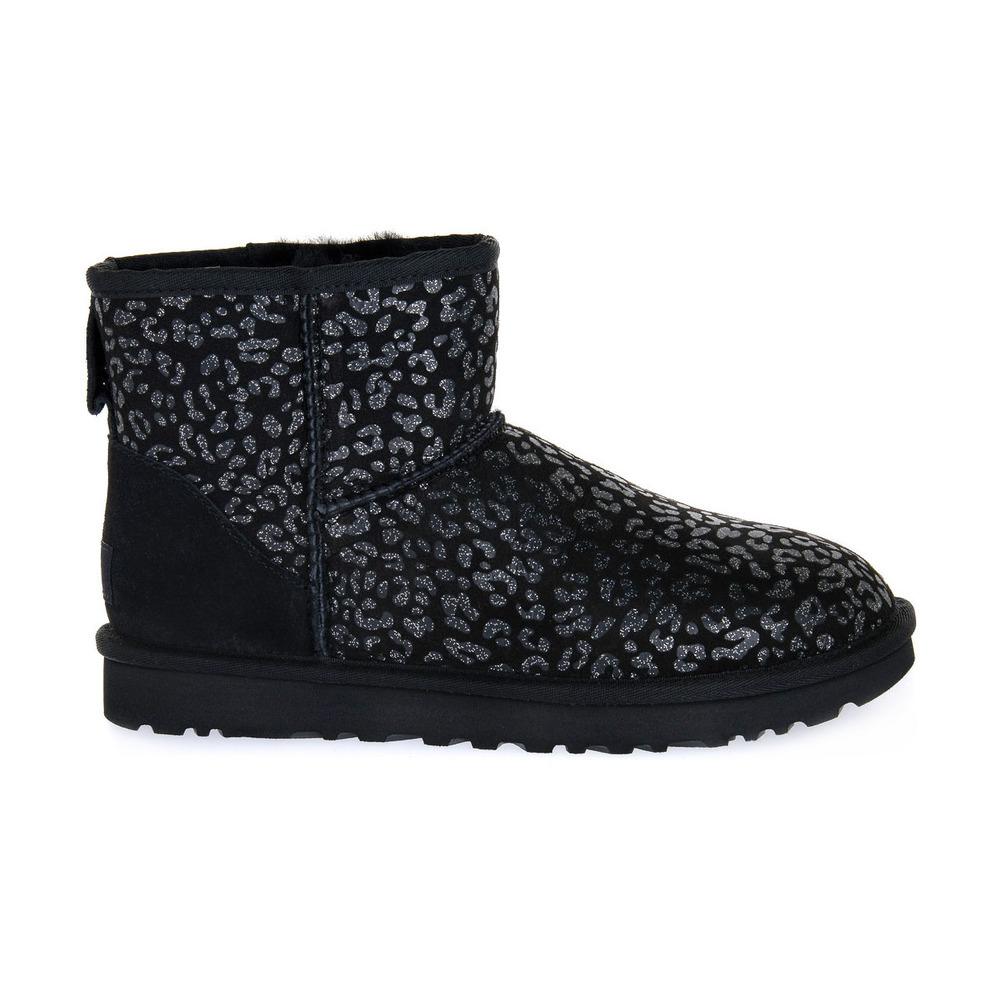 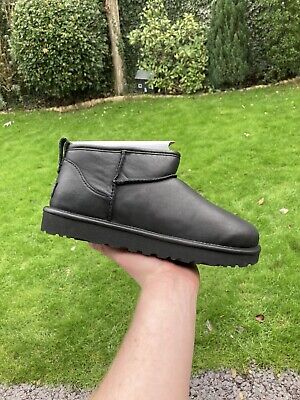 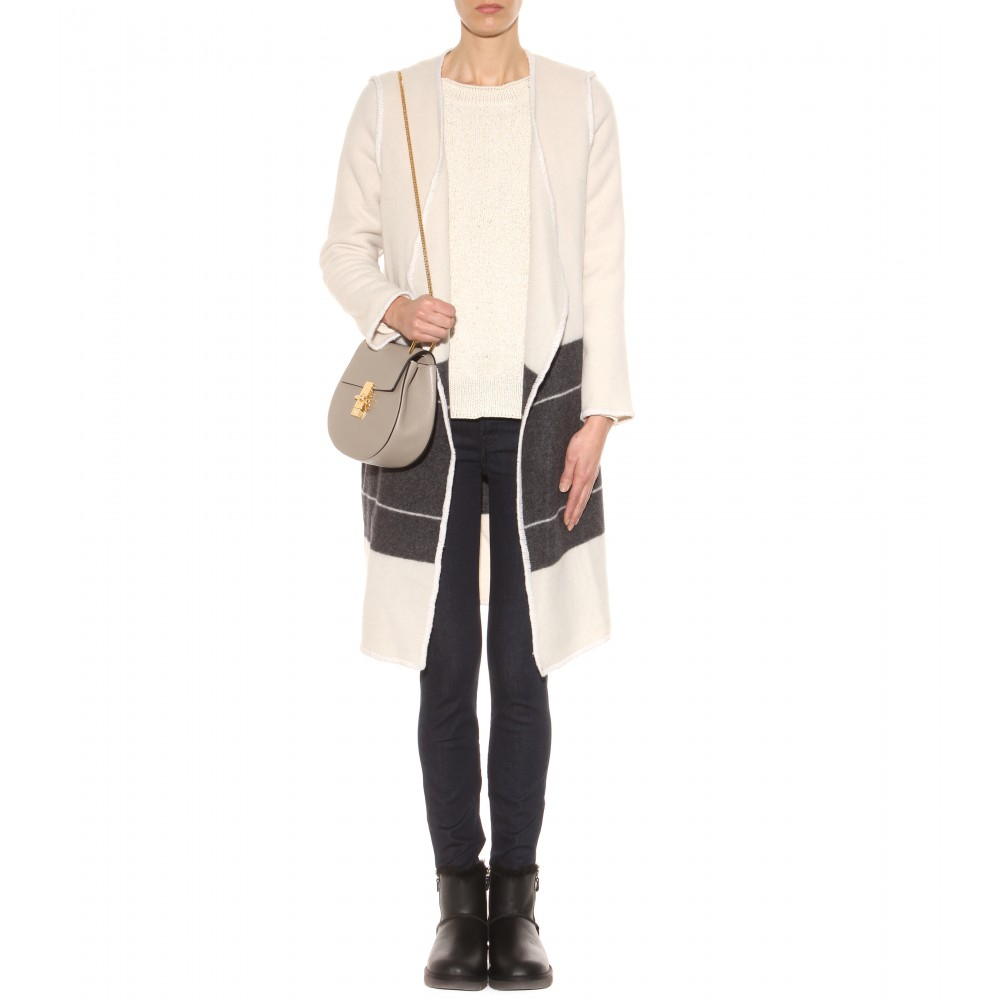 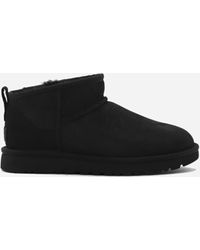 Jeffree star love me love me not lip bundle,