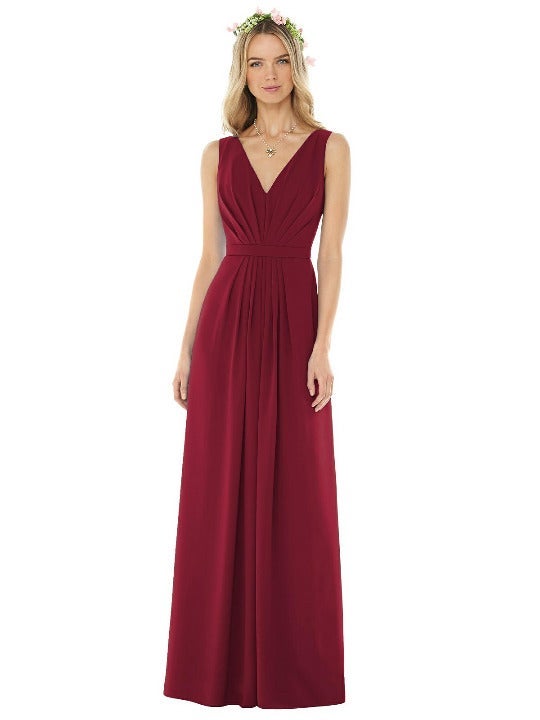 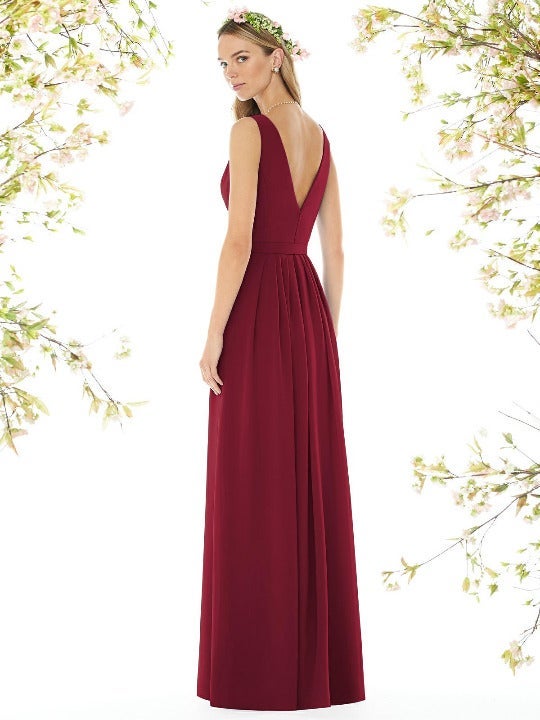 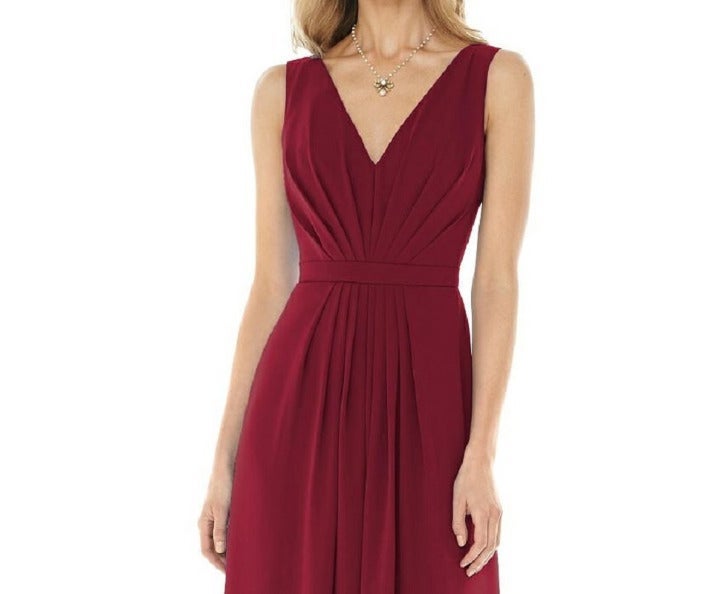 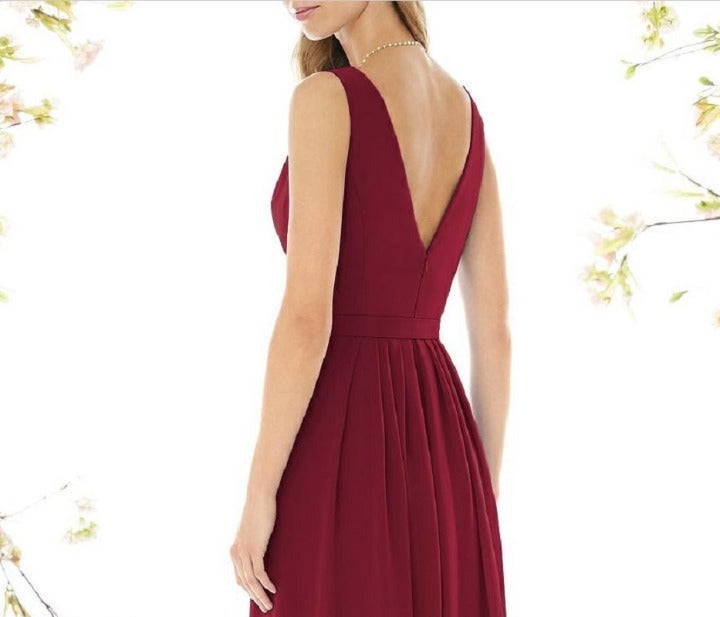 Front and back matching V-neck details create a stunning silhouette on this sleeveless bridesmaid dress, complete with a cinched belt at the natural waist. Stunning V-pleat details adorn the bodice and are complemented by a coordinating full-length pleated skirt in soft and delicate sheer crepe fabric. 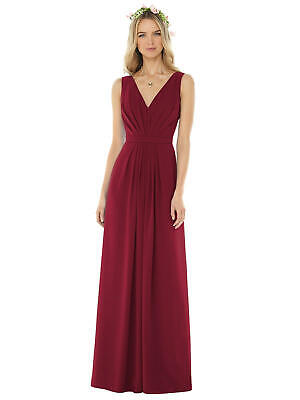 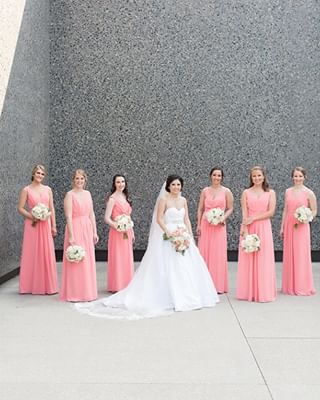 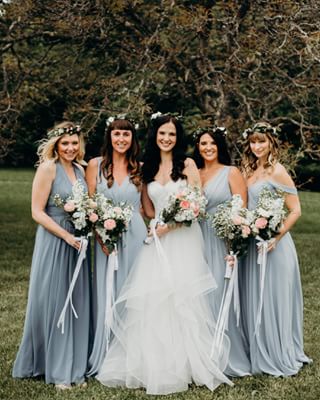 YONA OF THE DAWN ACRYLIC FIGURES,

Who: Baker Institute Director Edward P. DjerejianHades (chase) funko soda,James A. Baker III. Marc and Debra Tice will accept the award on behalf of their son and deliver remarks.