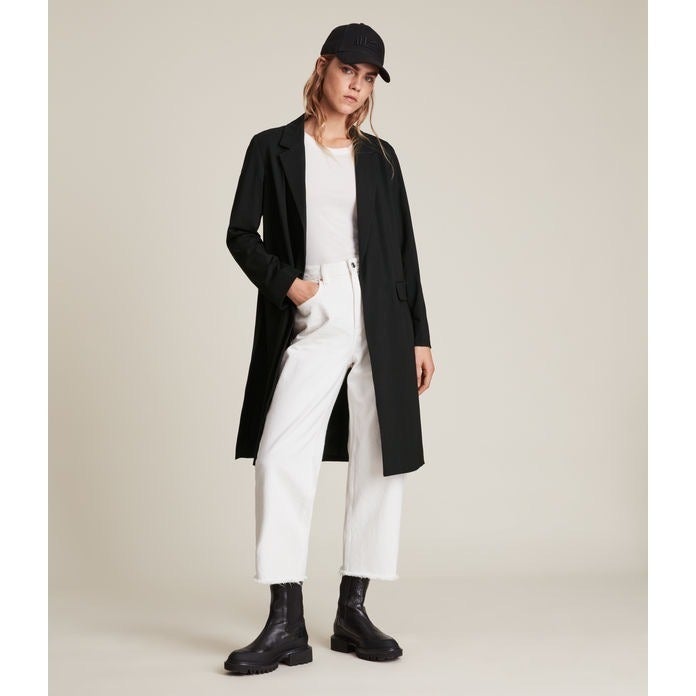 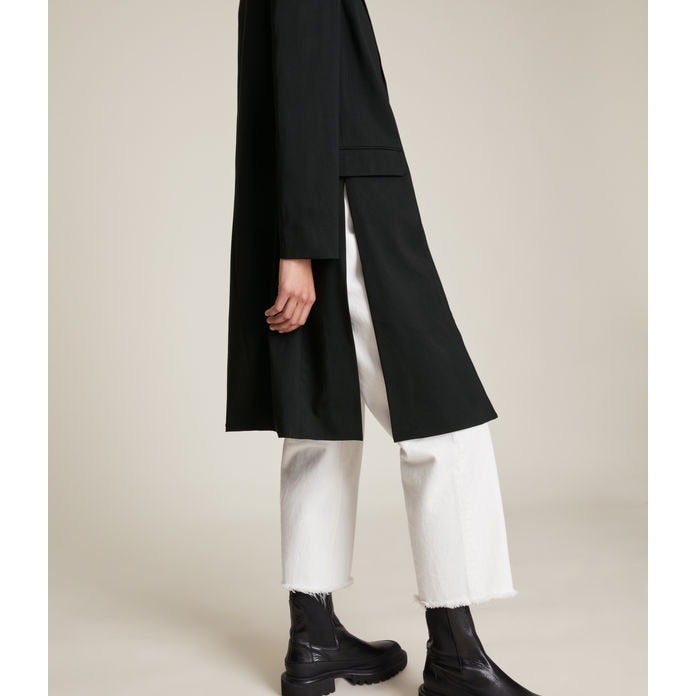 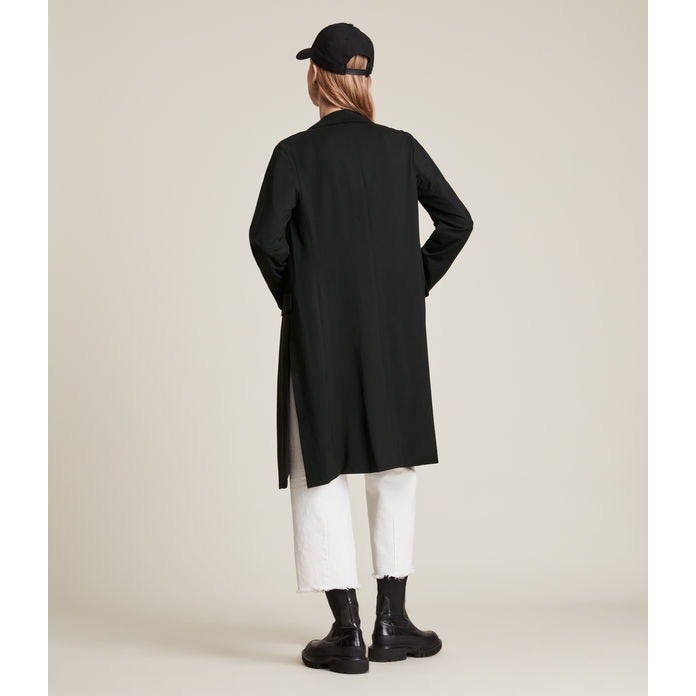 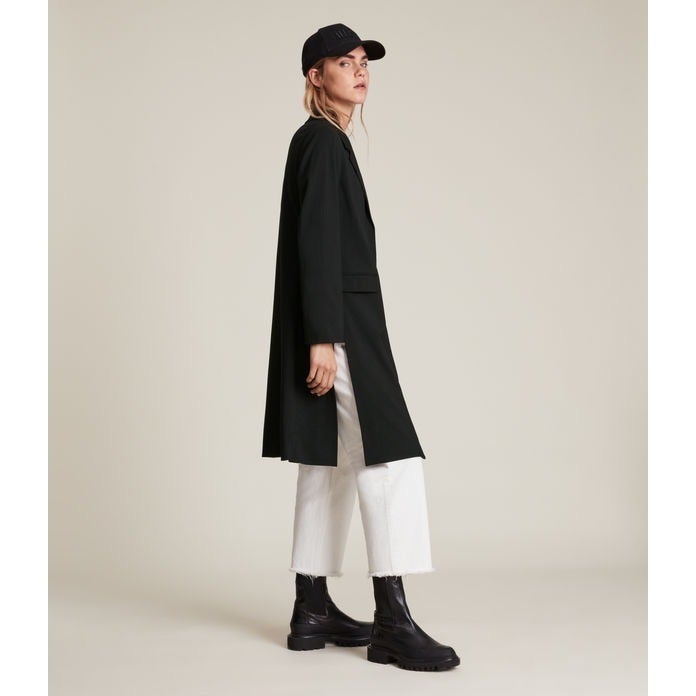 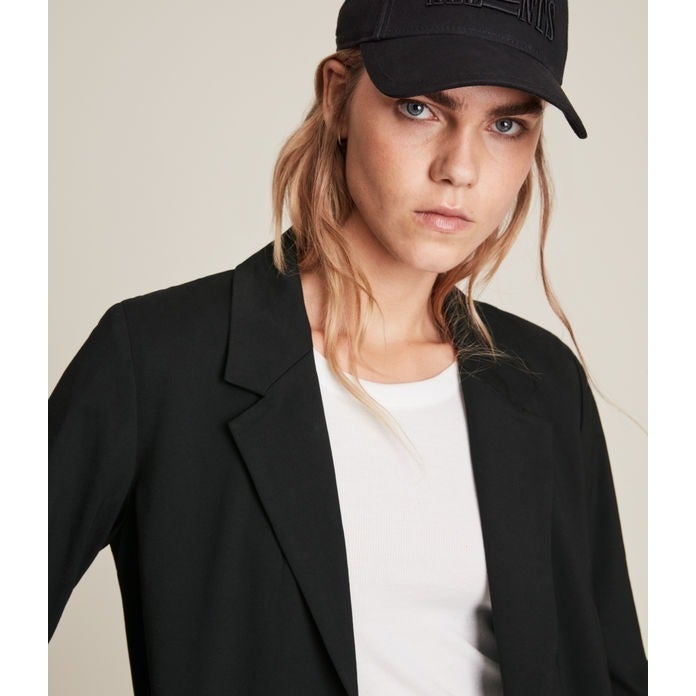 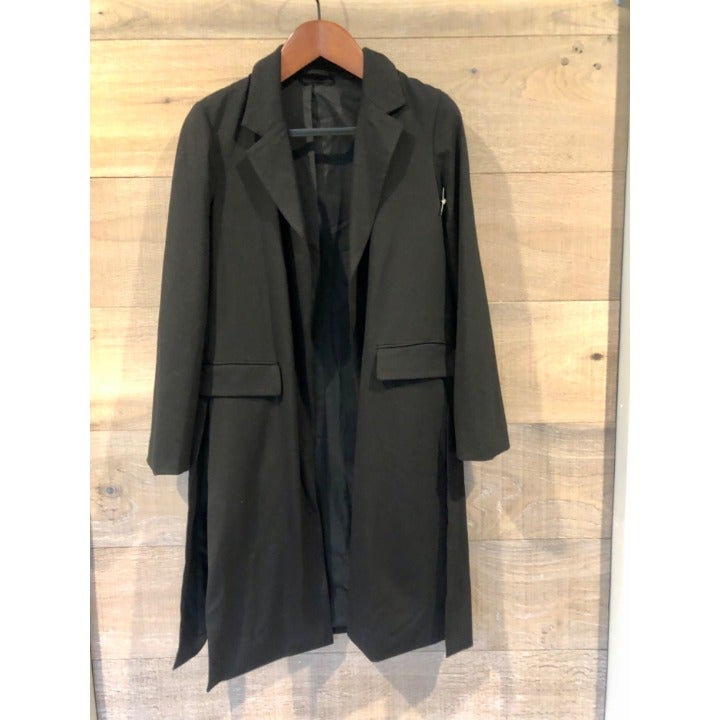 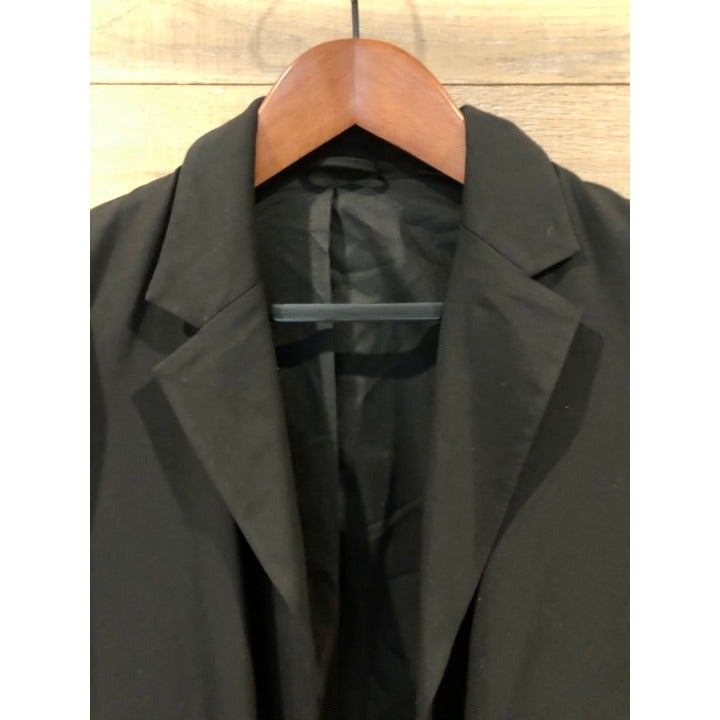 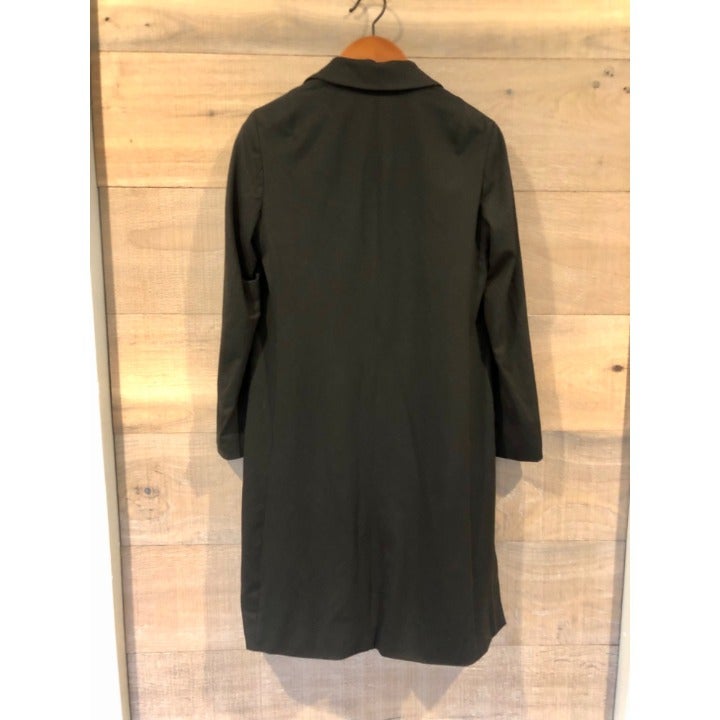 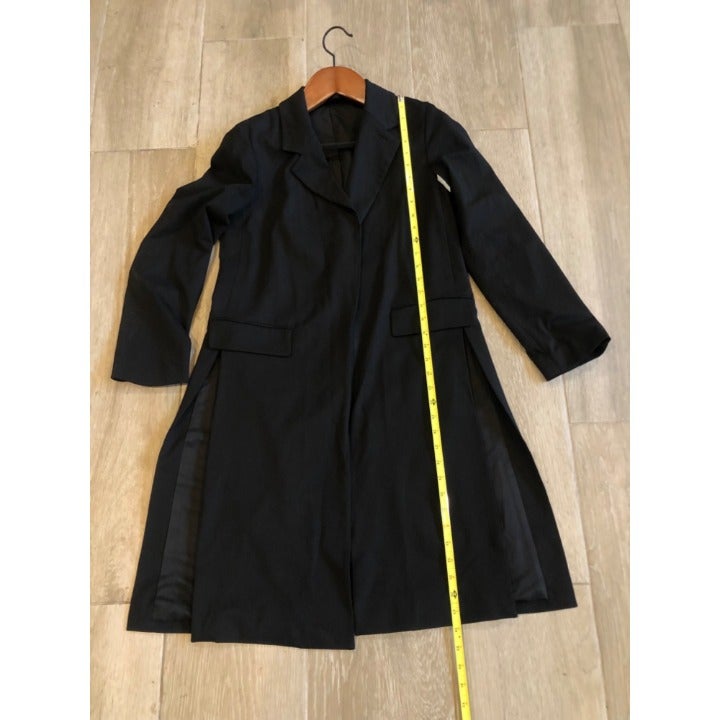 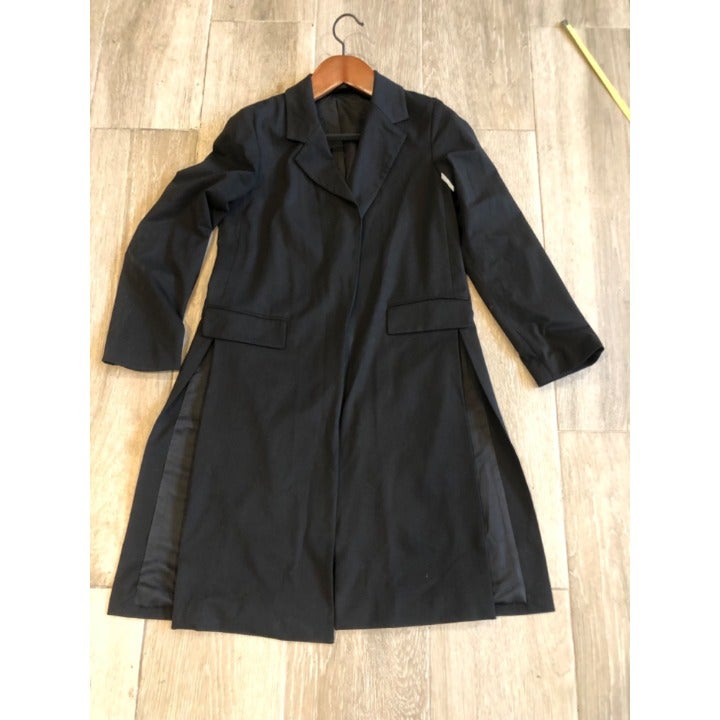 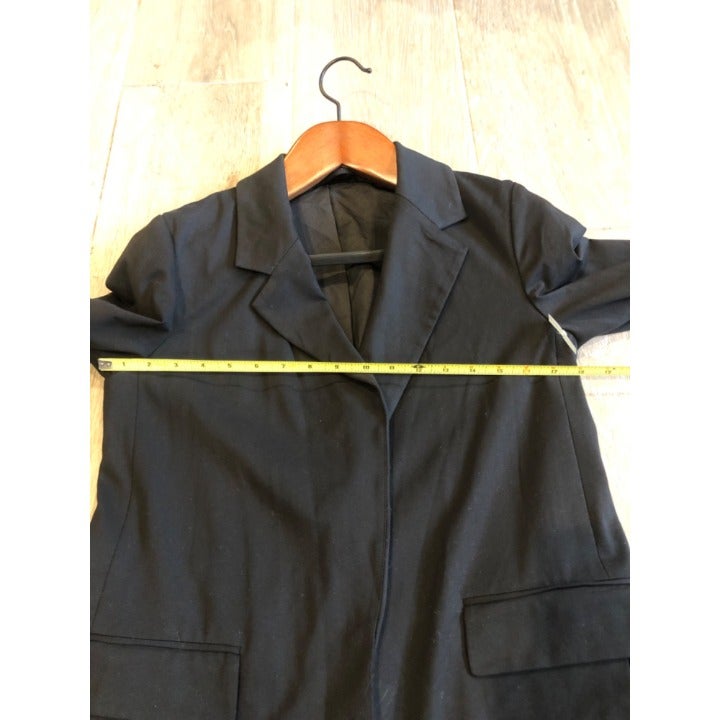 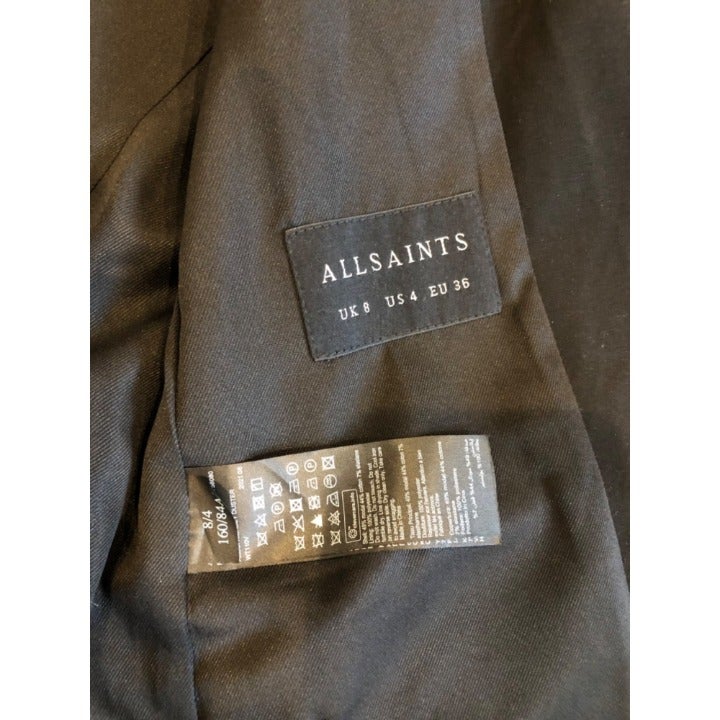 New without tags
AllSaints tailoring. The Aleida Duster Blazer is crafted from a fluid fabric and cut to a regular open-front silhouette – a versatile top layer. 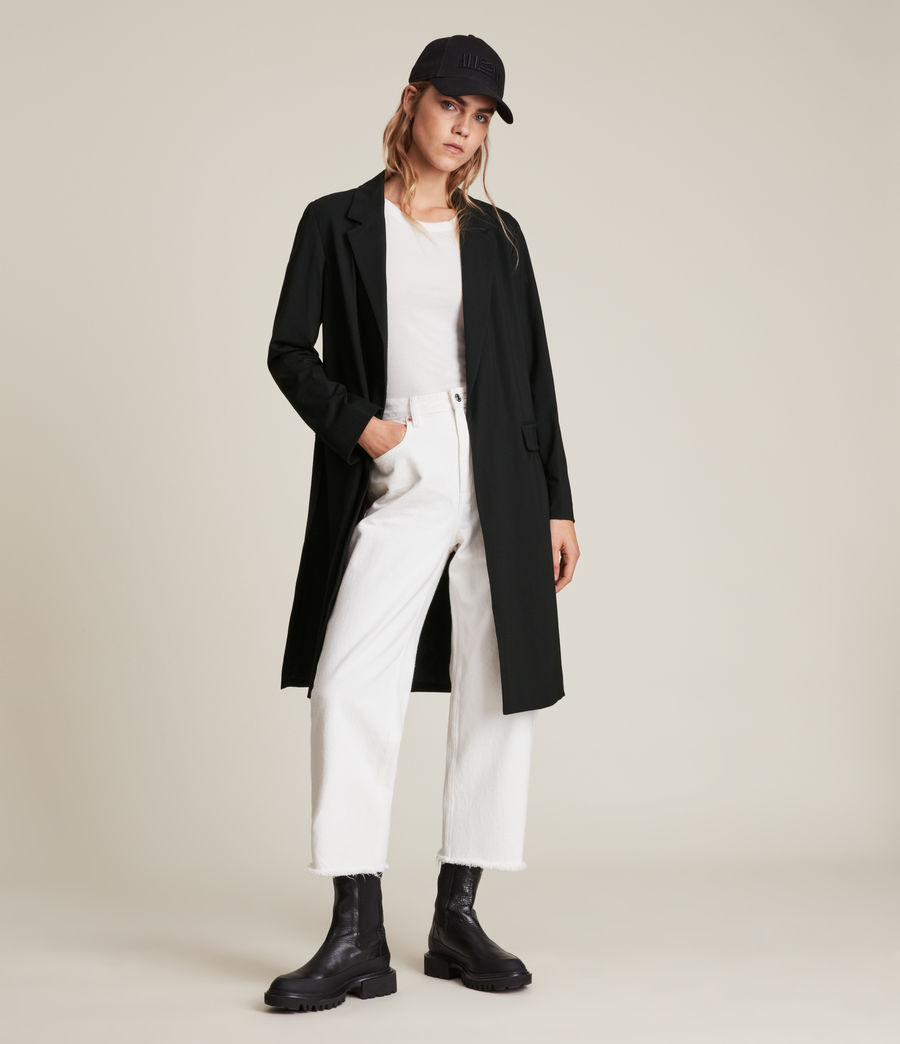 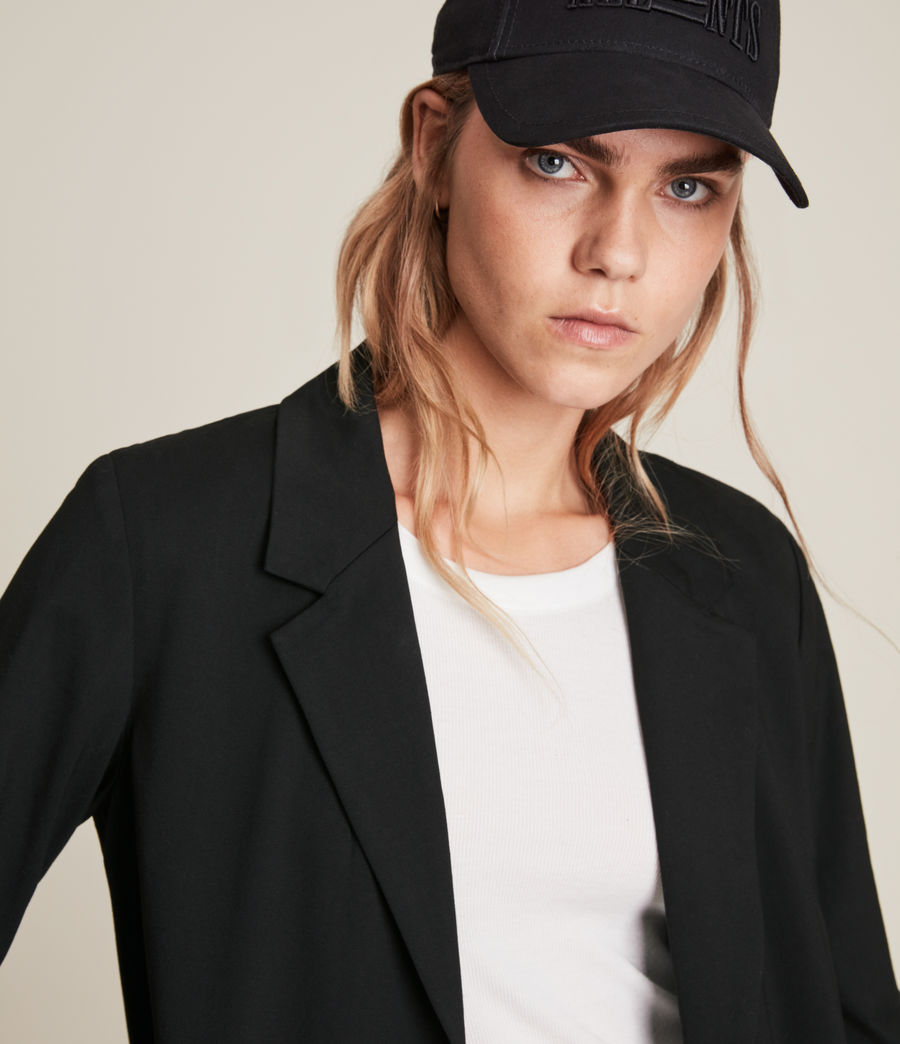 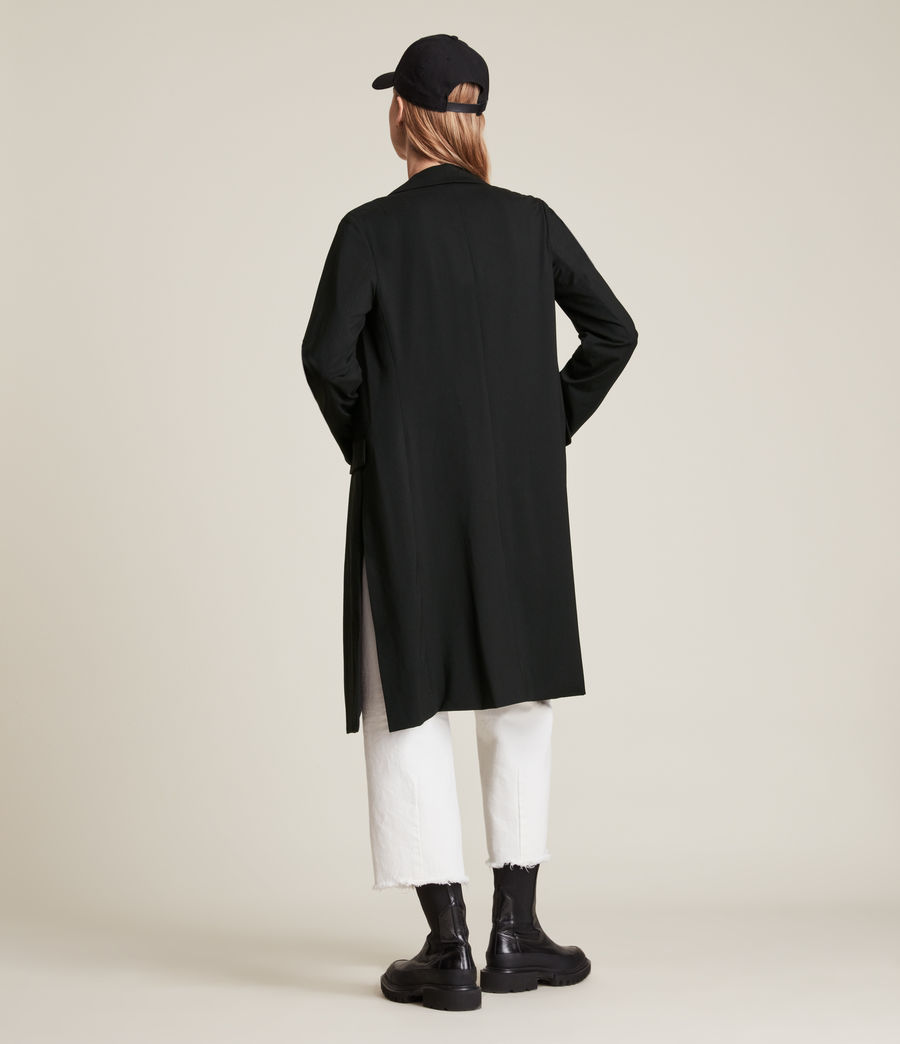 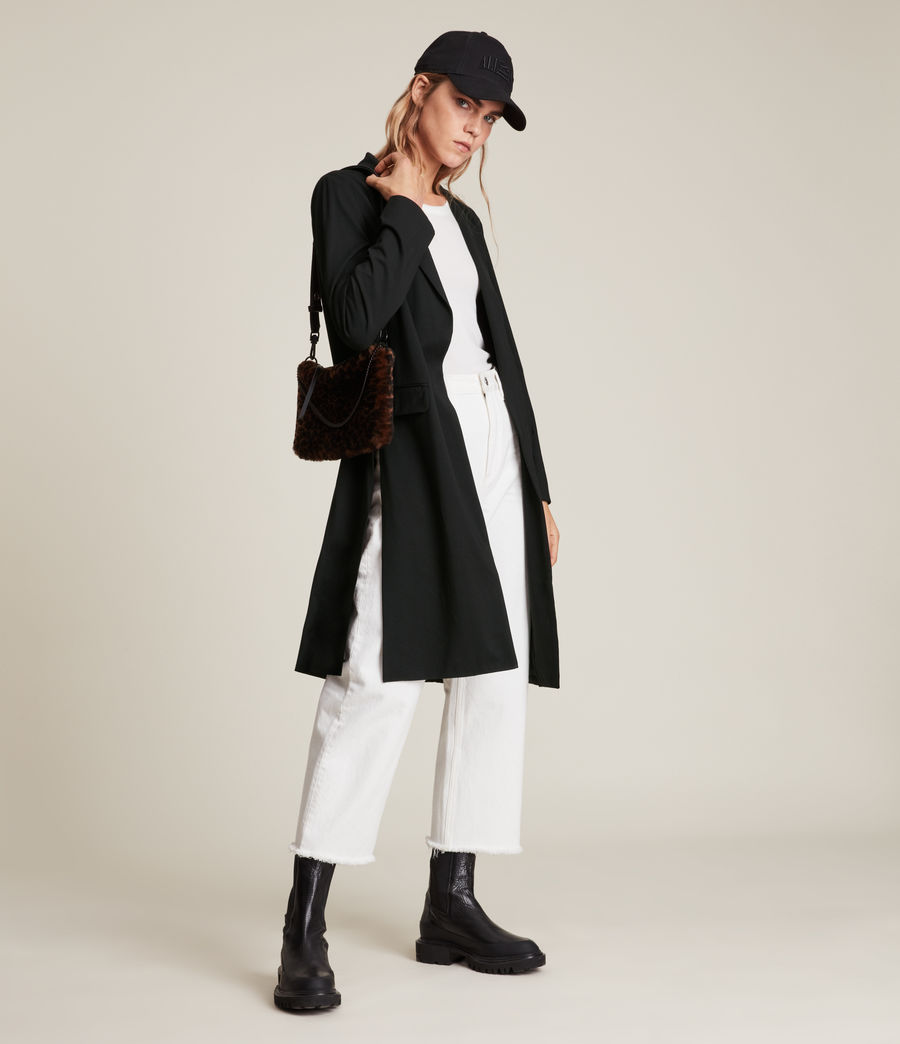 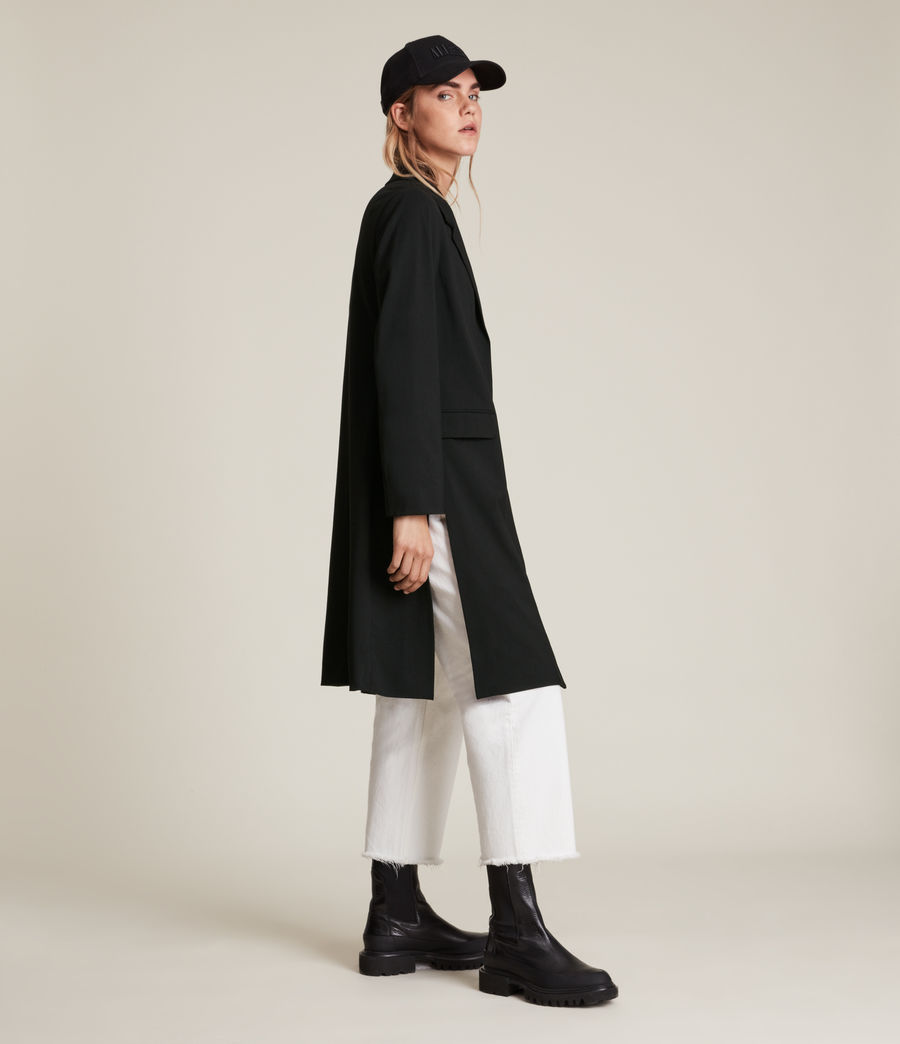 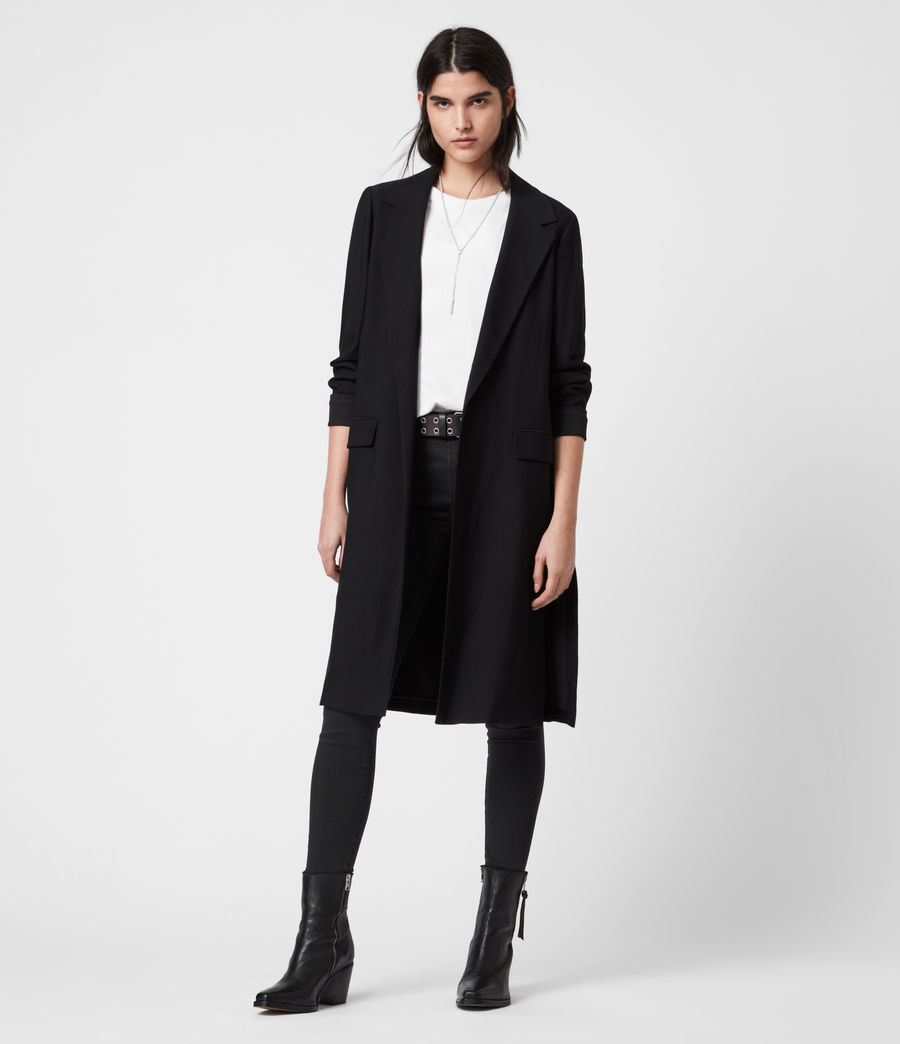 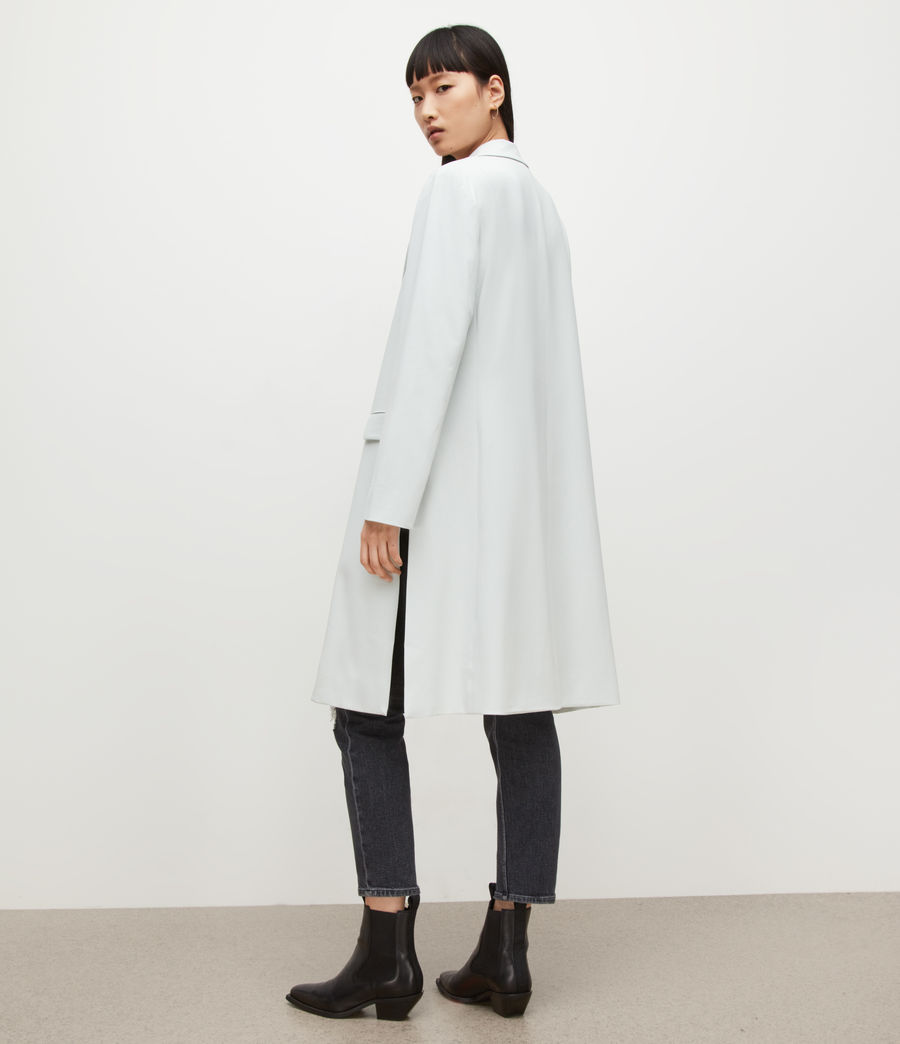 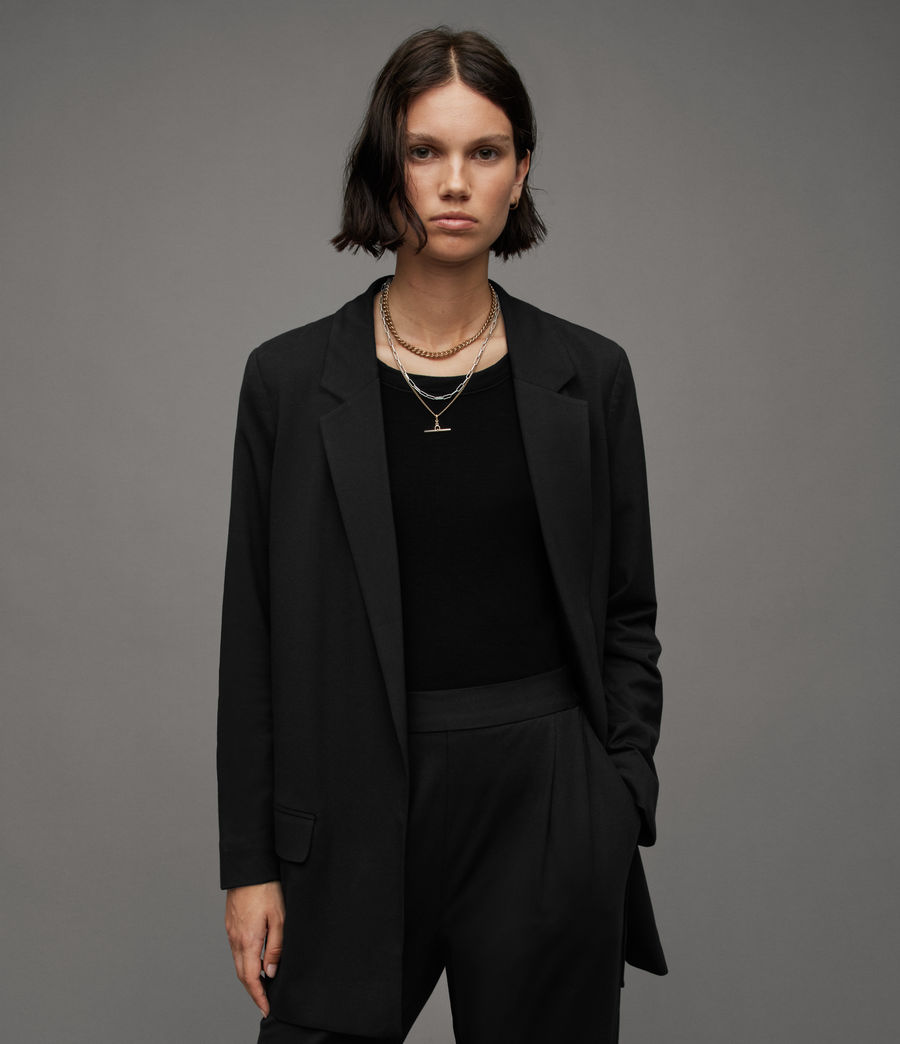 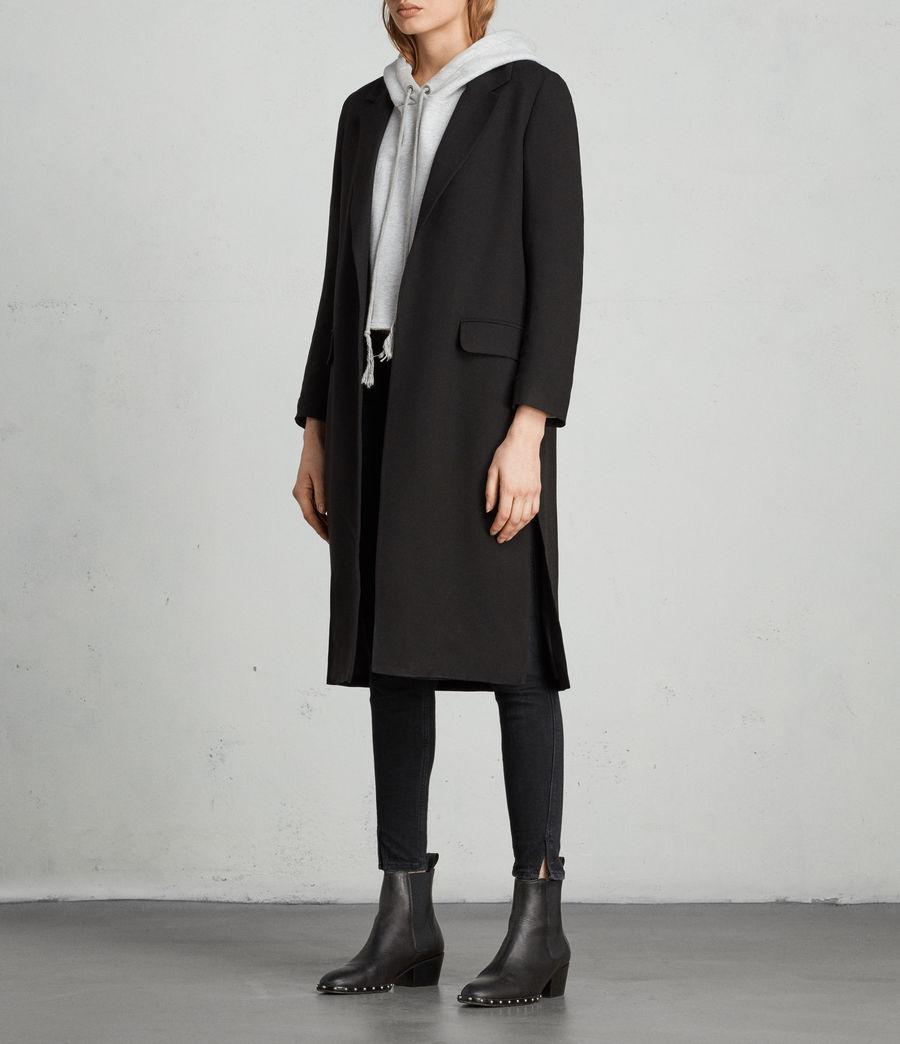 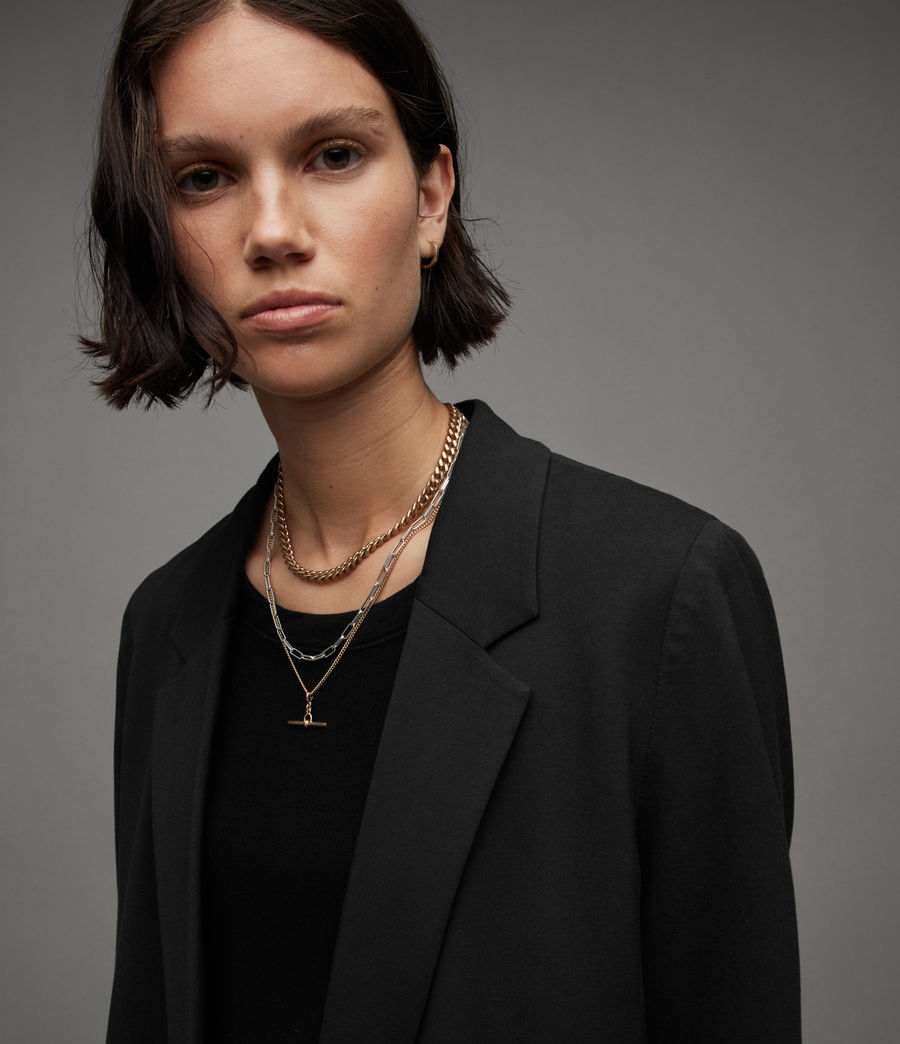 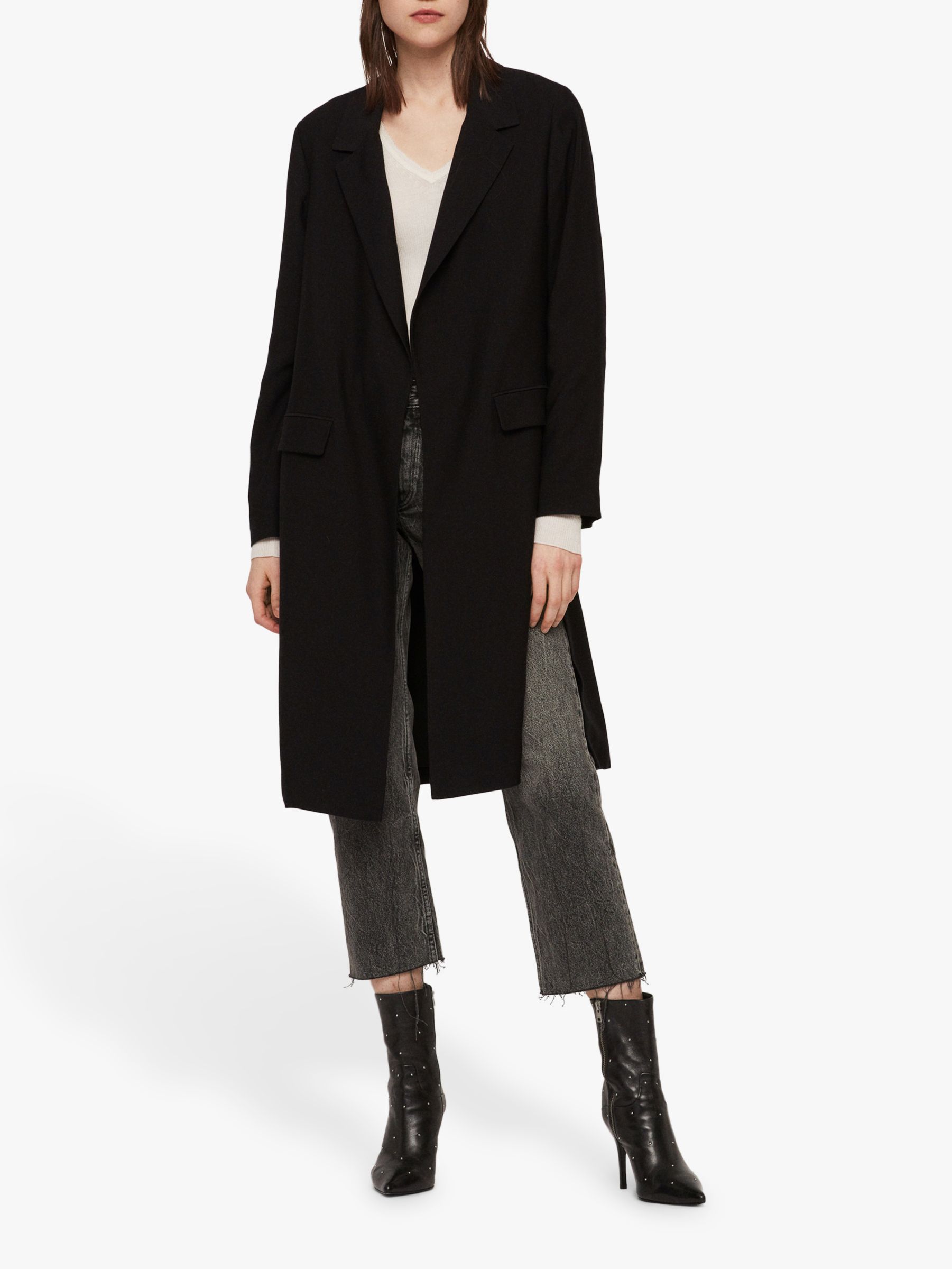 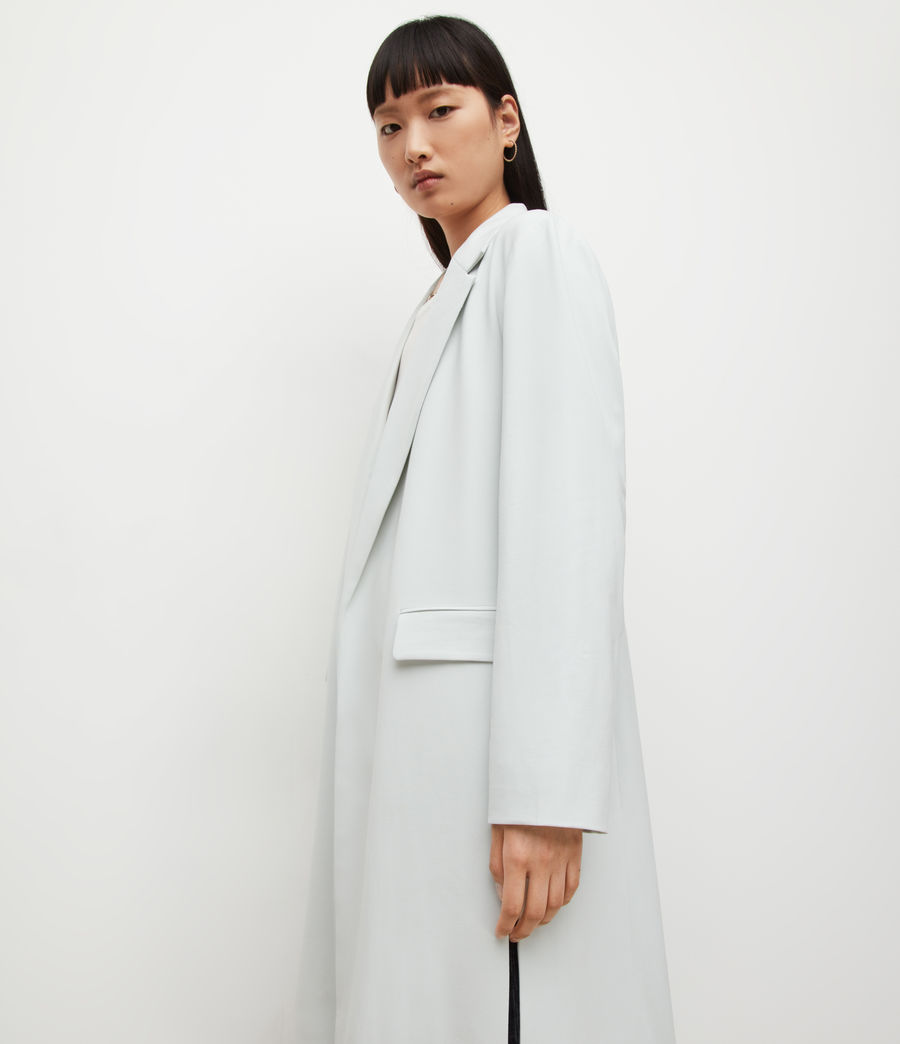 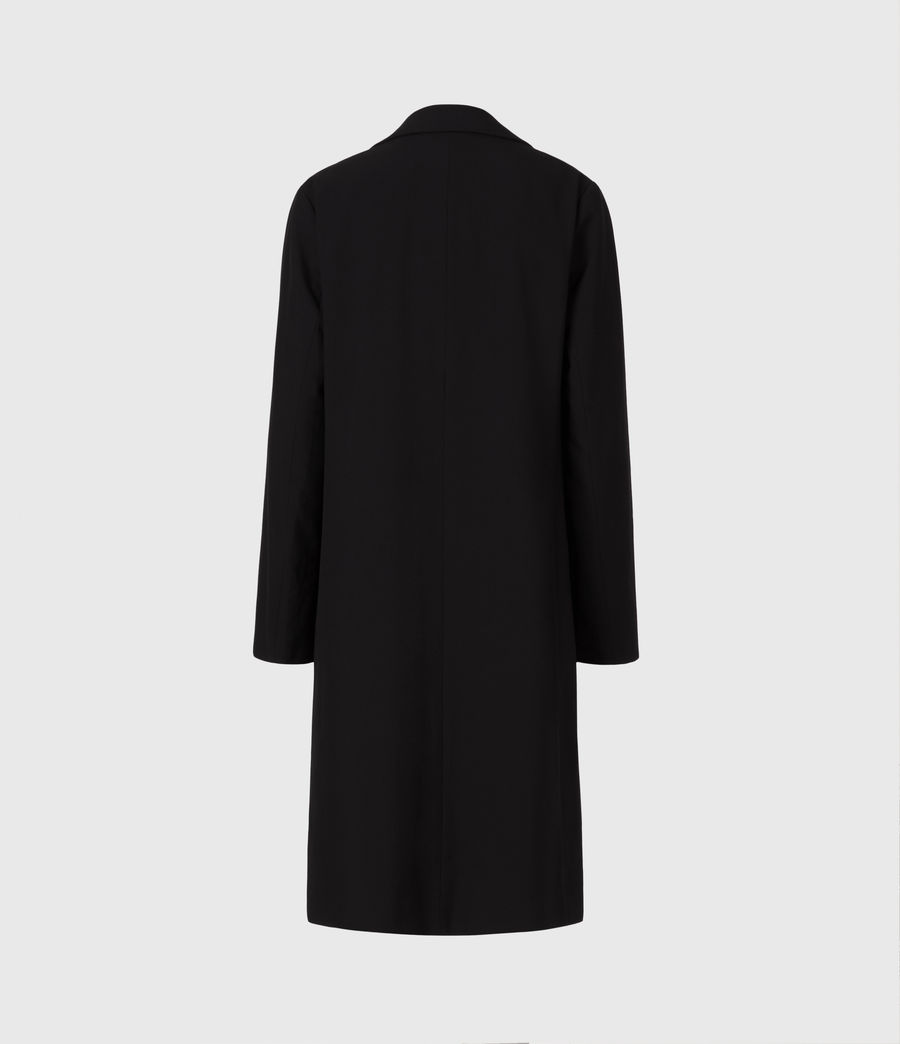 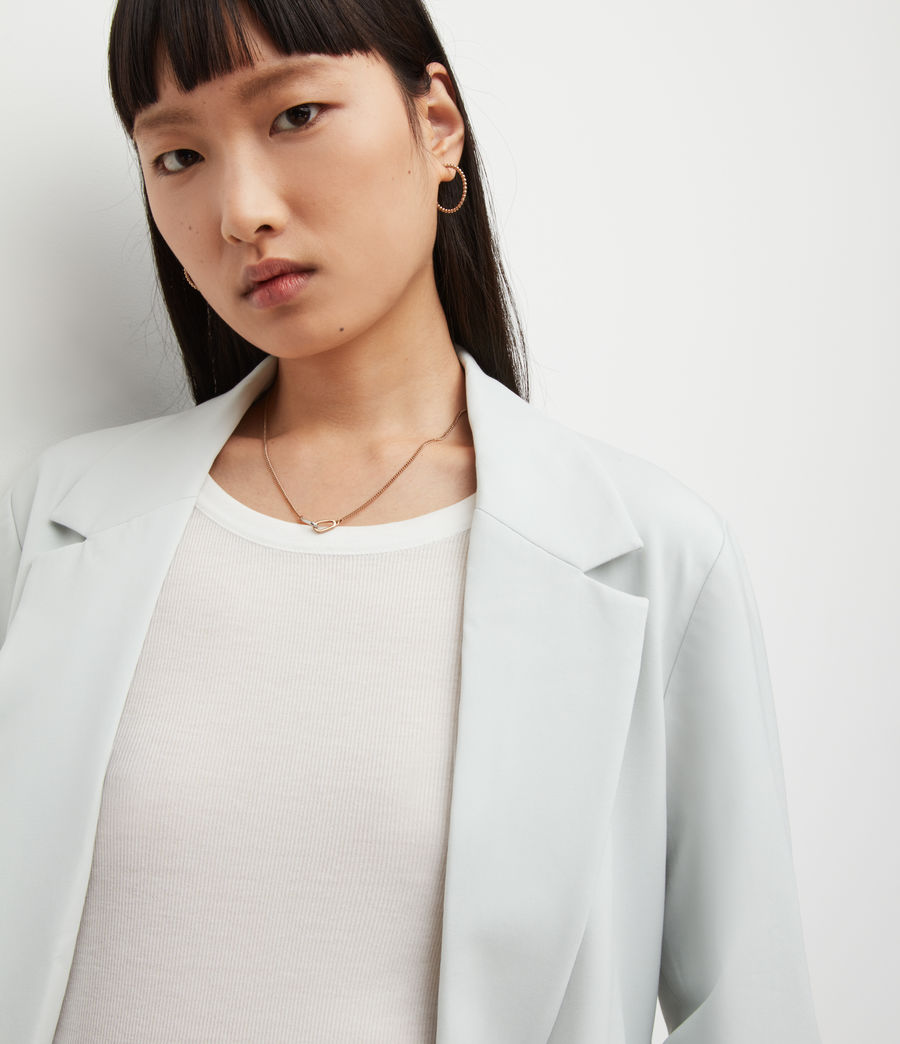 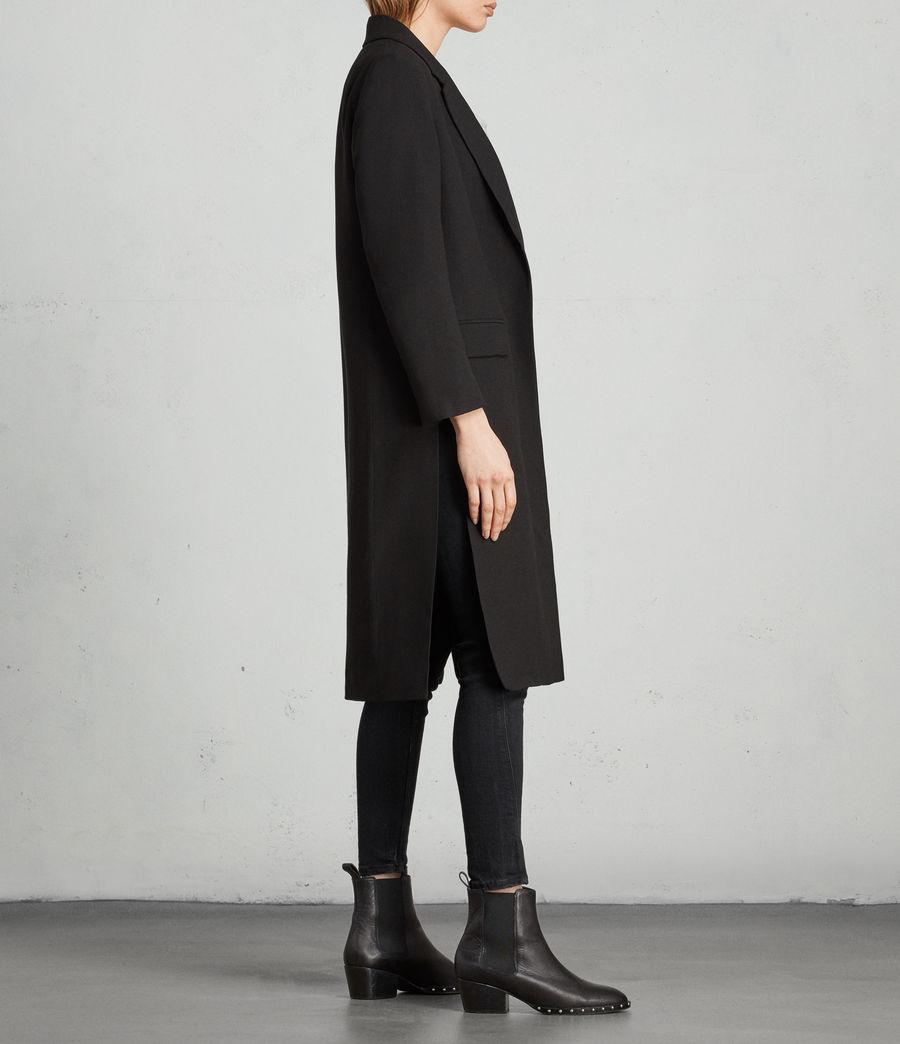 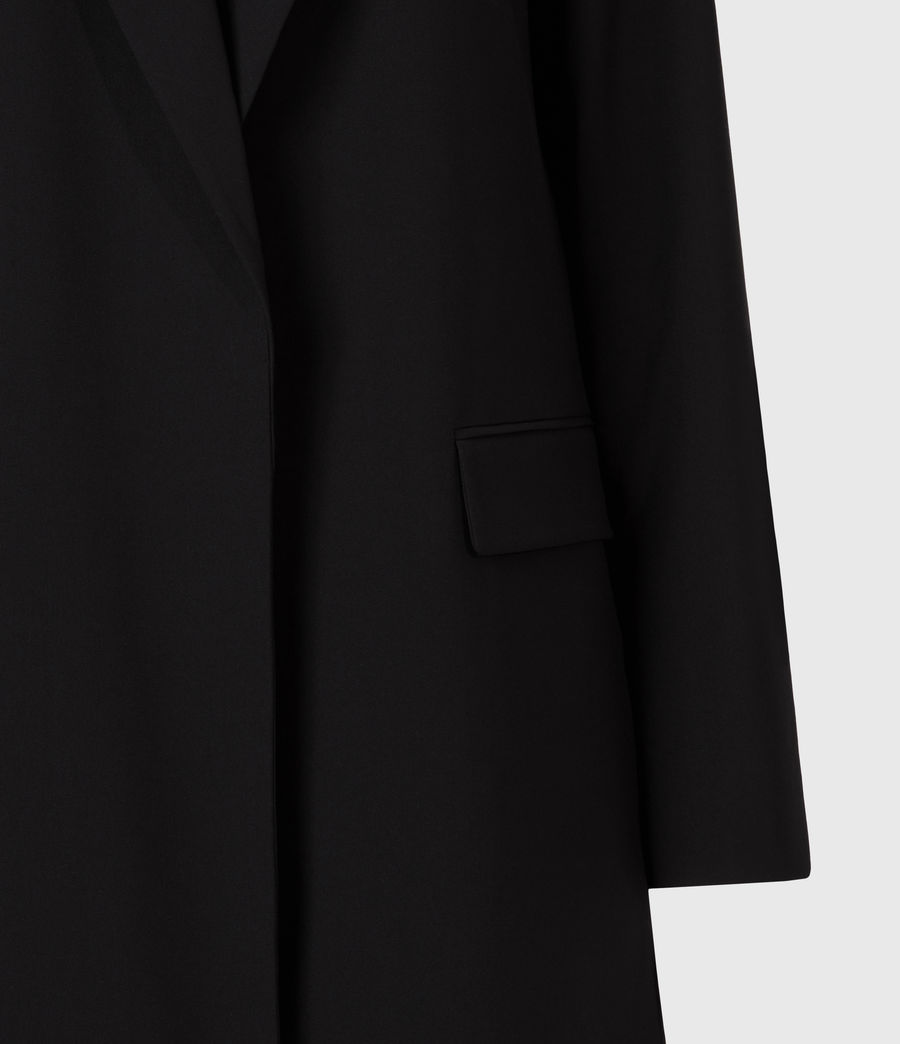 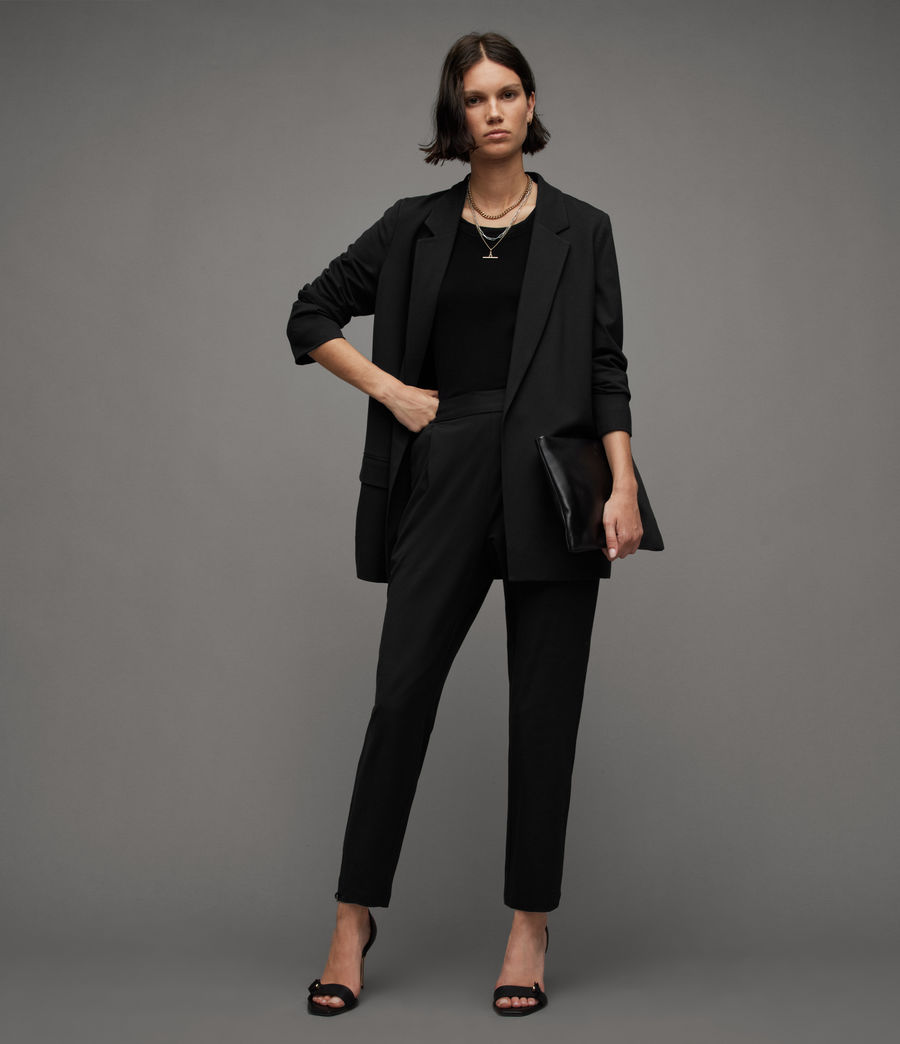