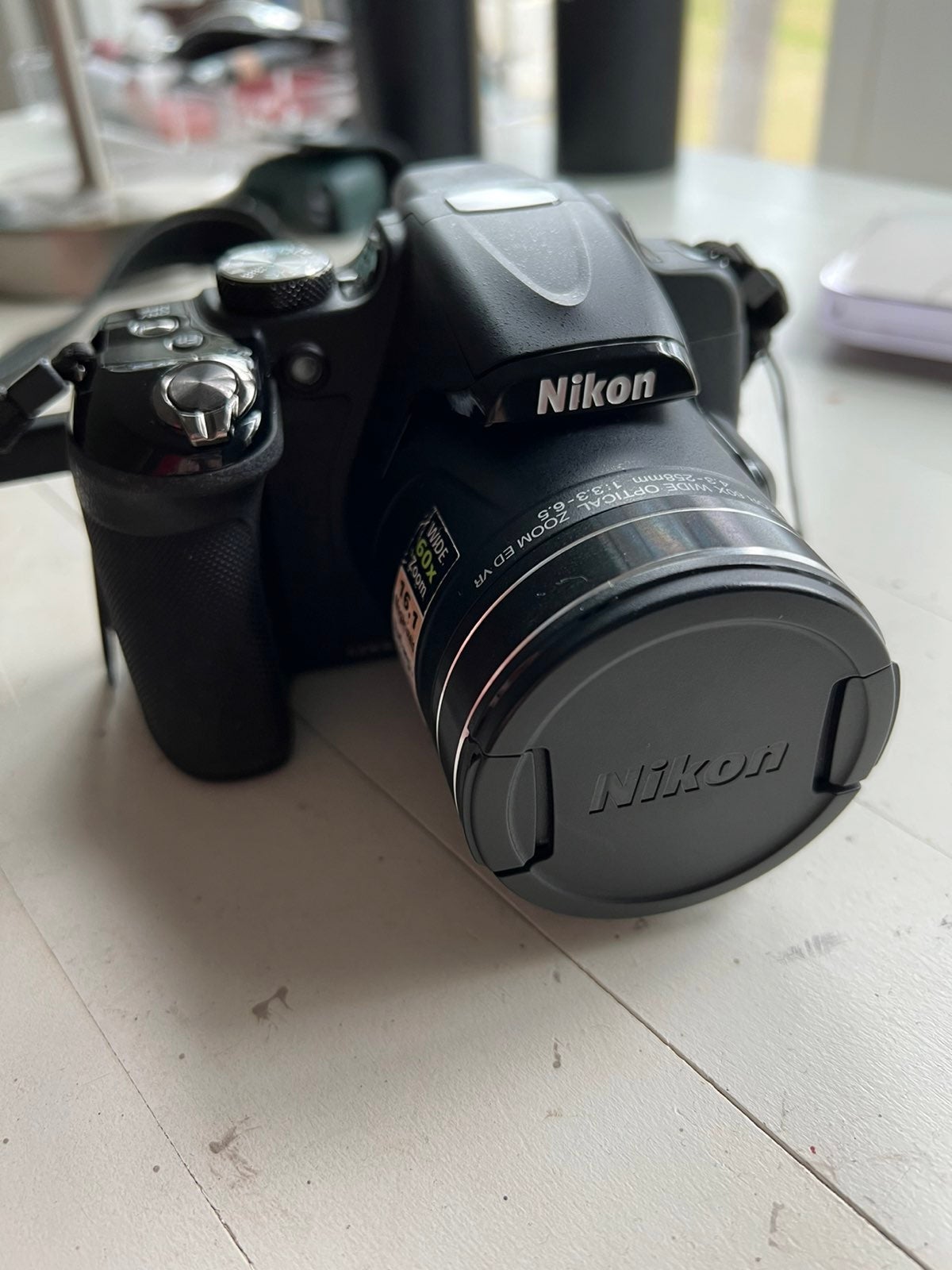 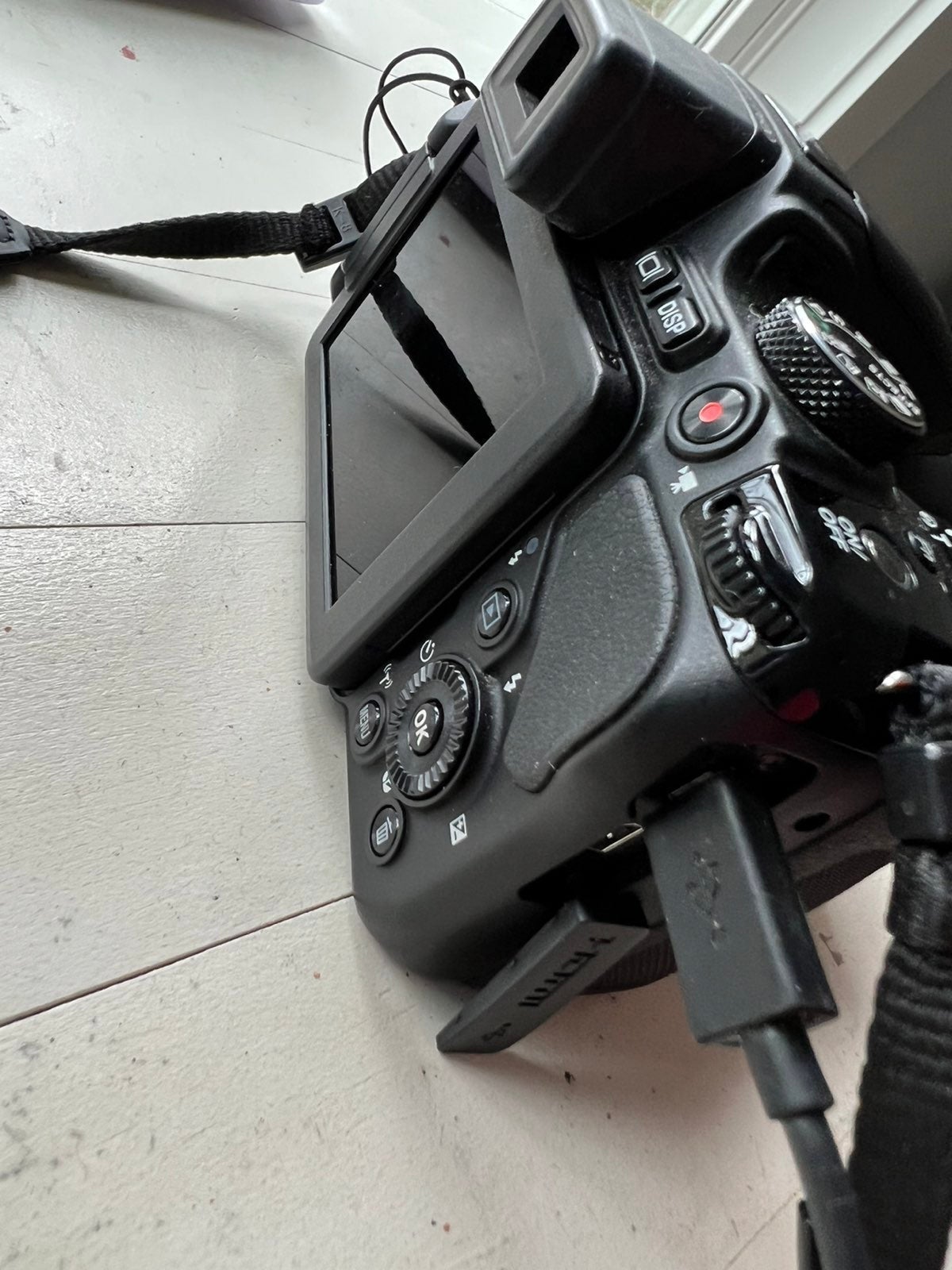 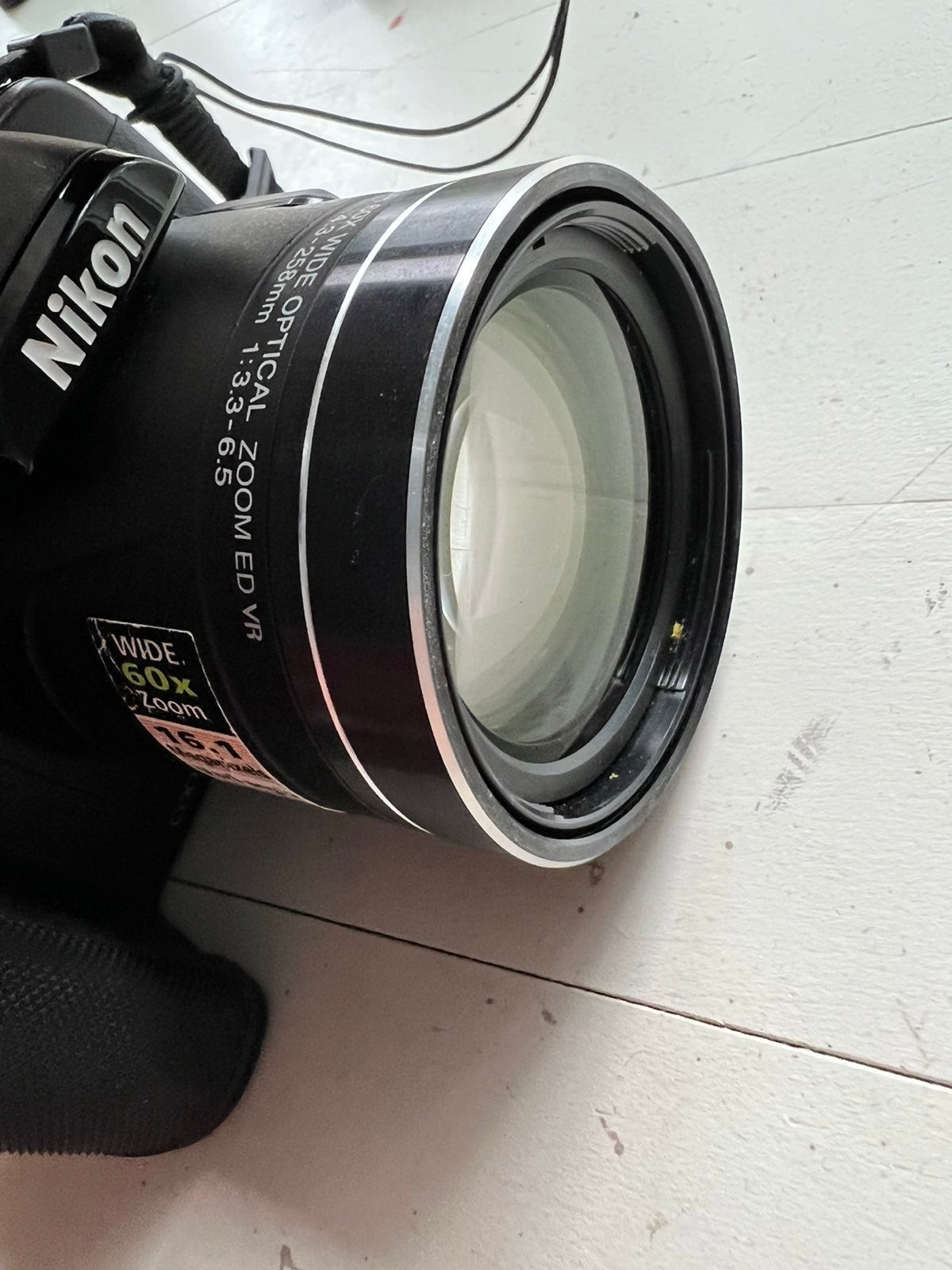 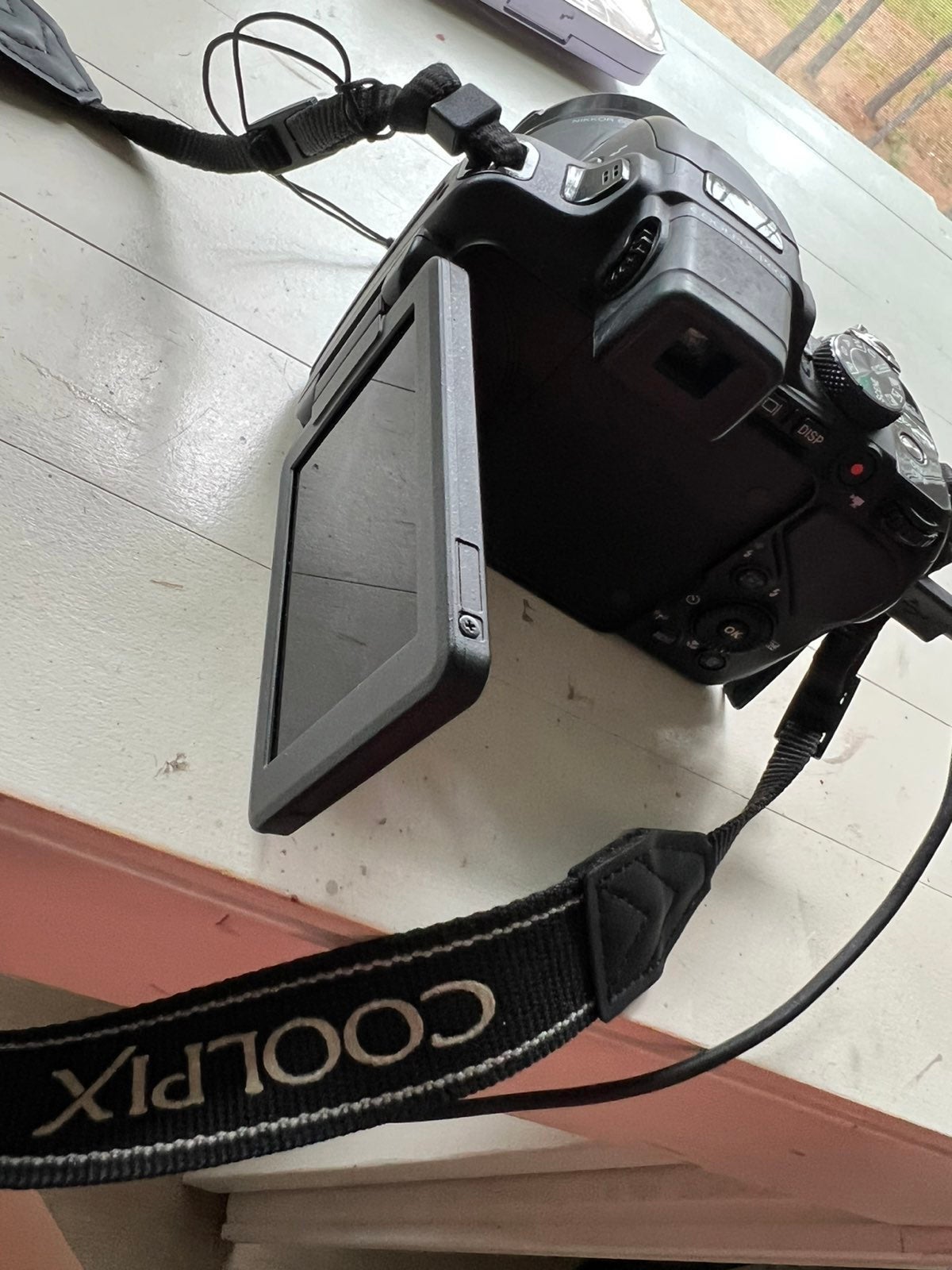 like new condition
the dial that switches the modes seems to have a glitch and it tries to switch on its own but you can still take pictures on it and do all that
the glitch goes away after a bit
comes with charger, strap, and lens cover 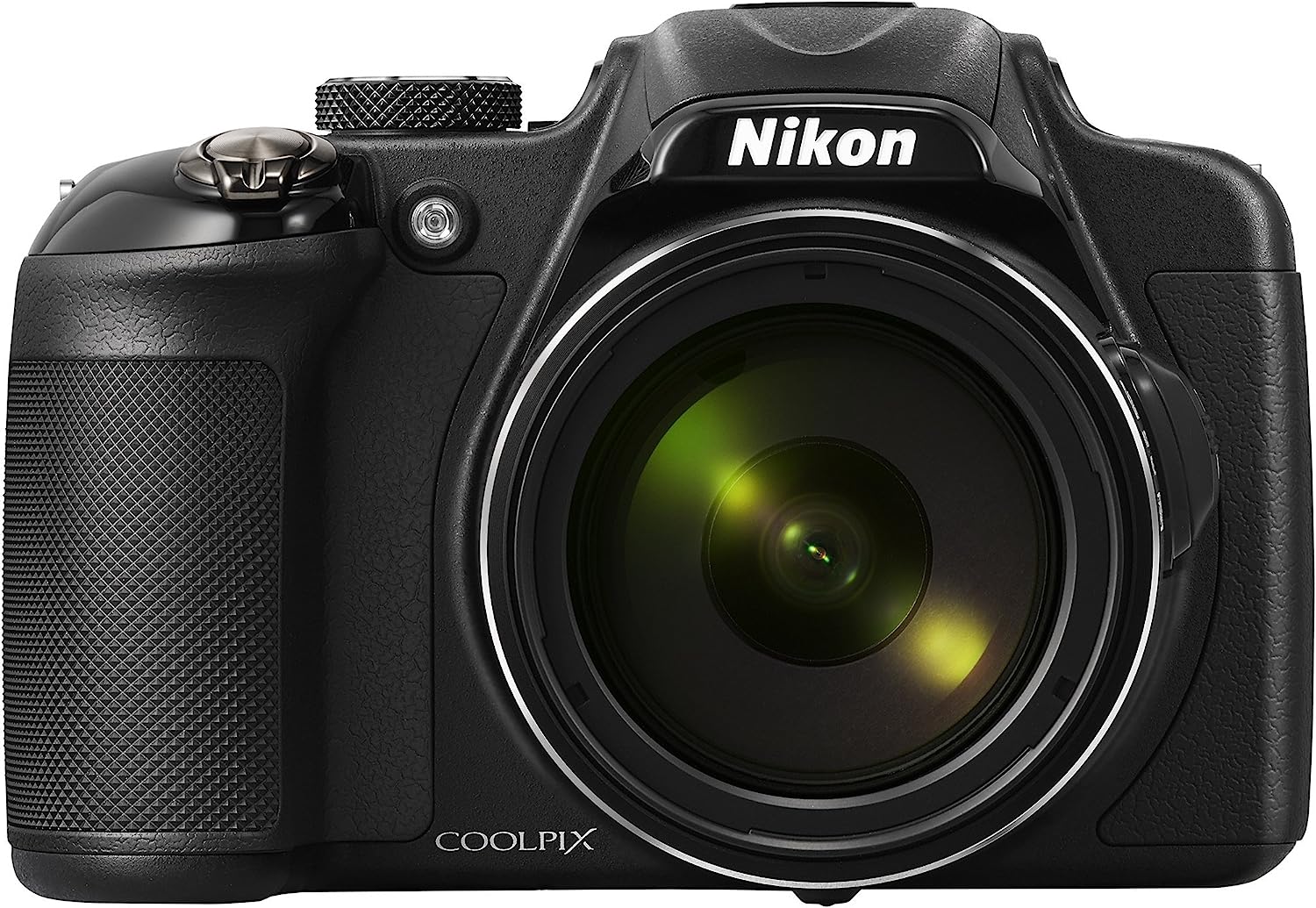 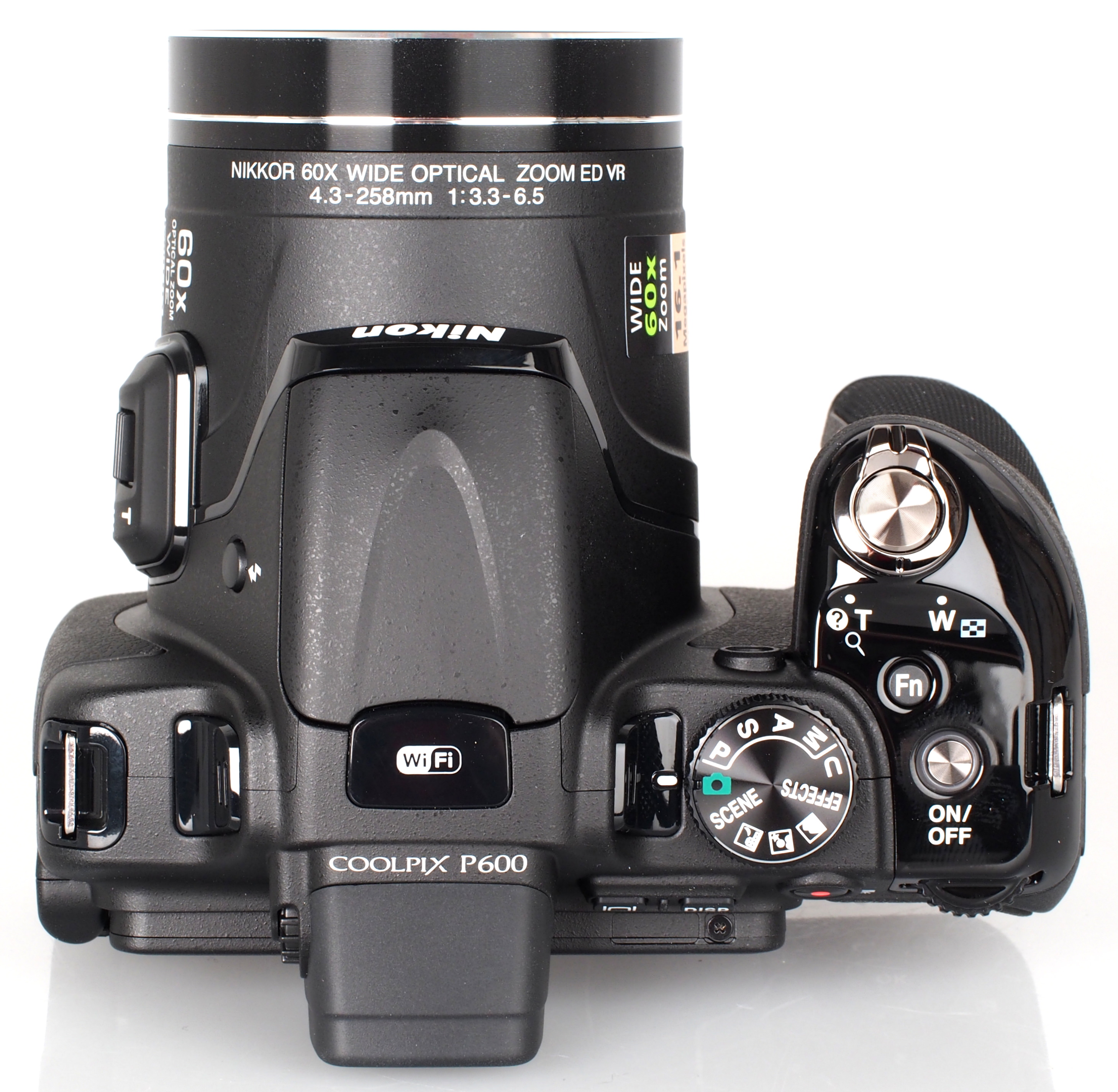 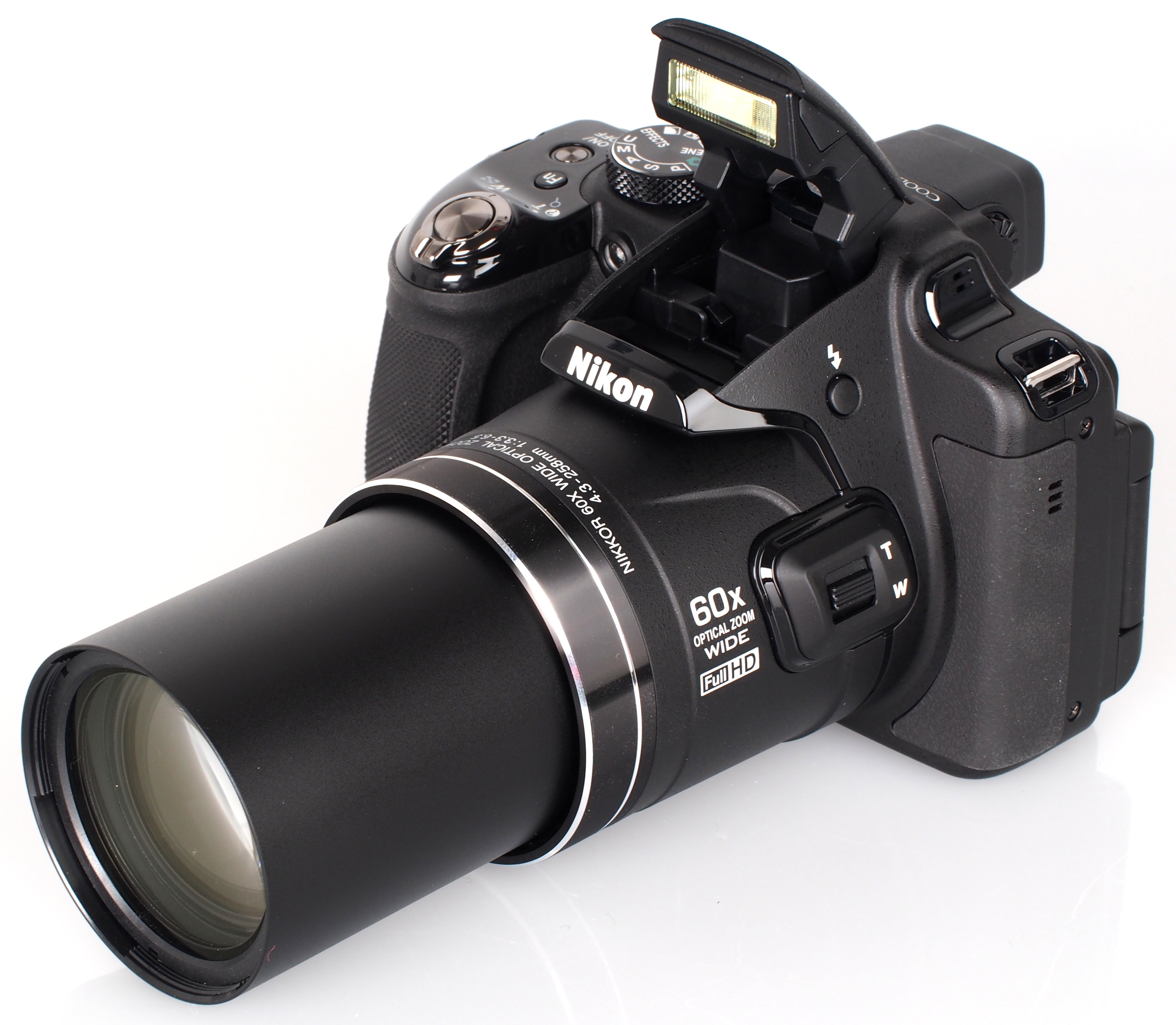 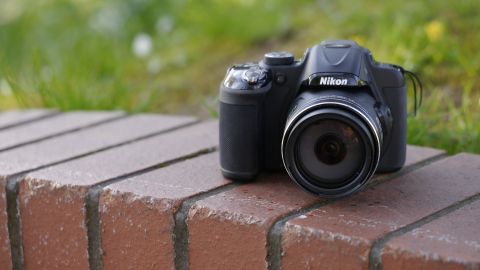 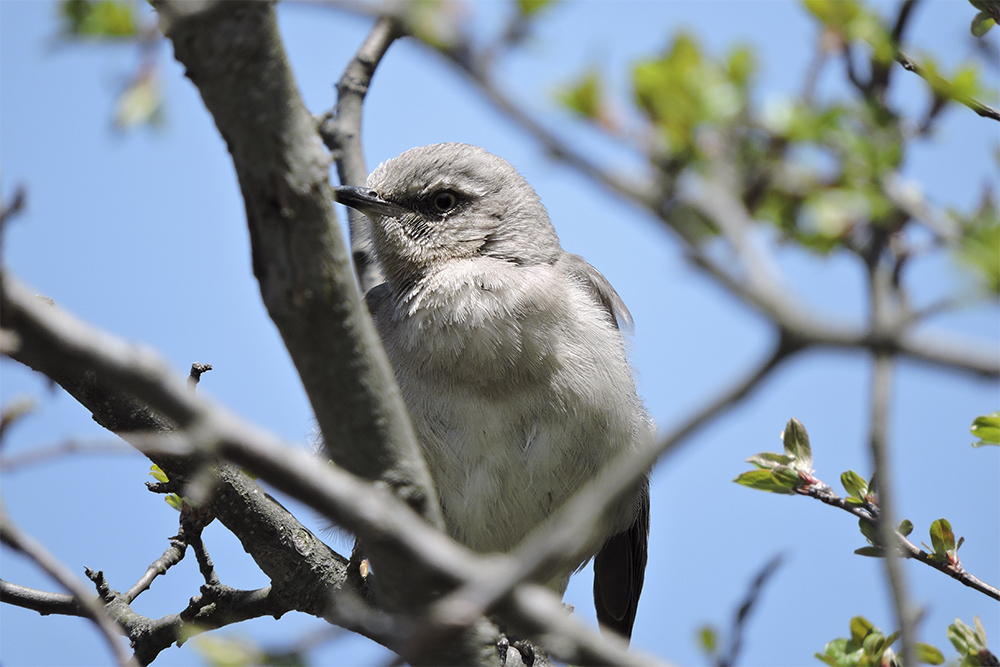 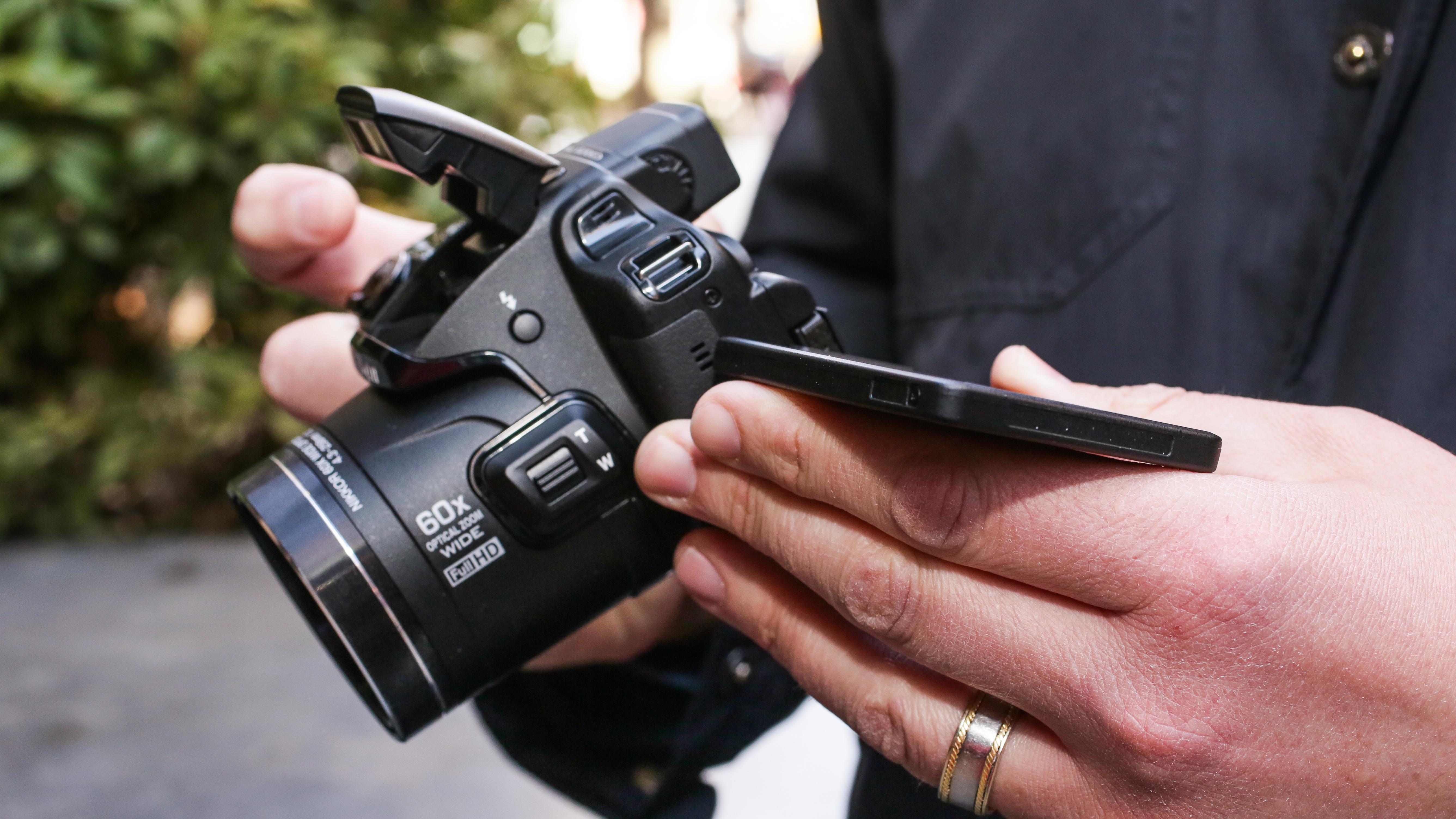 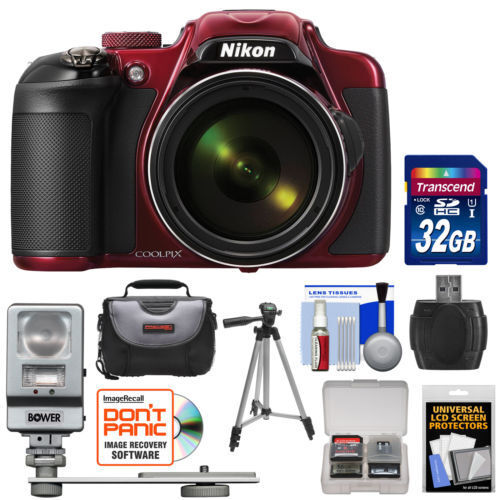 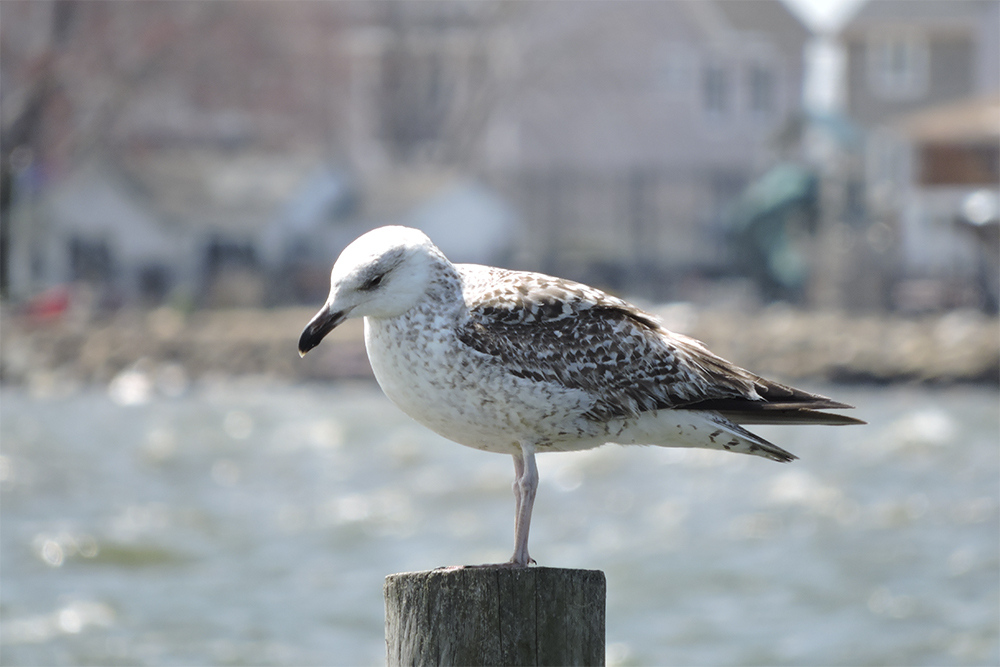 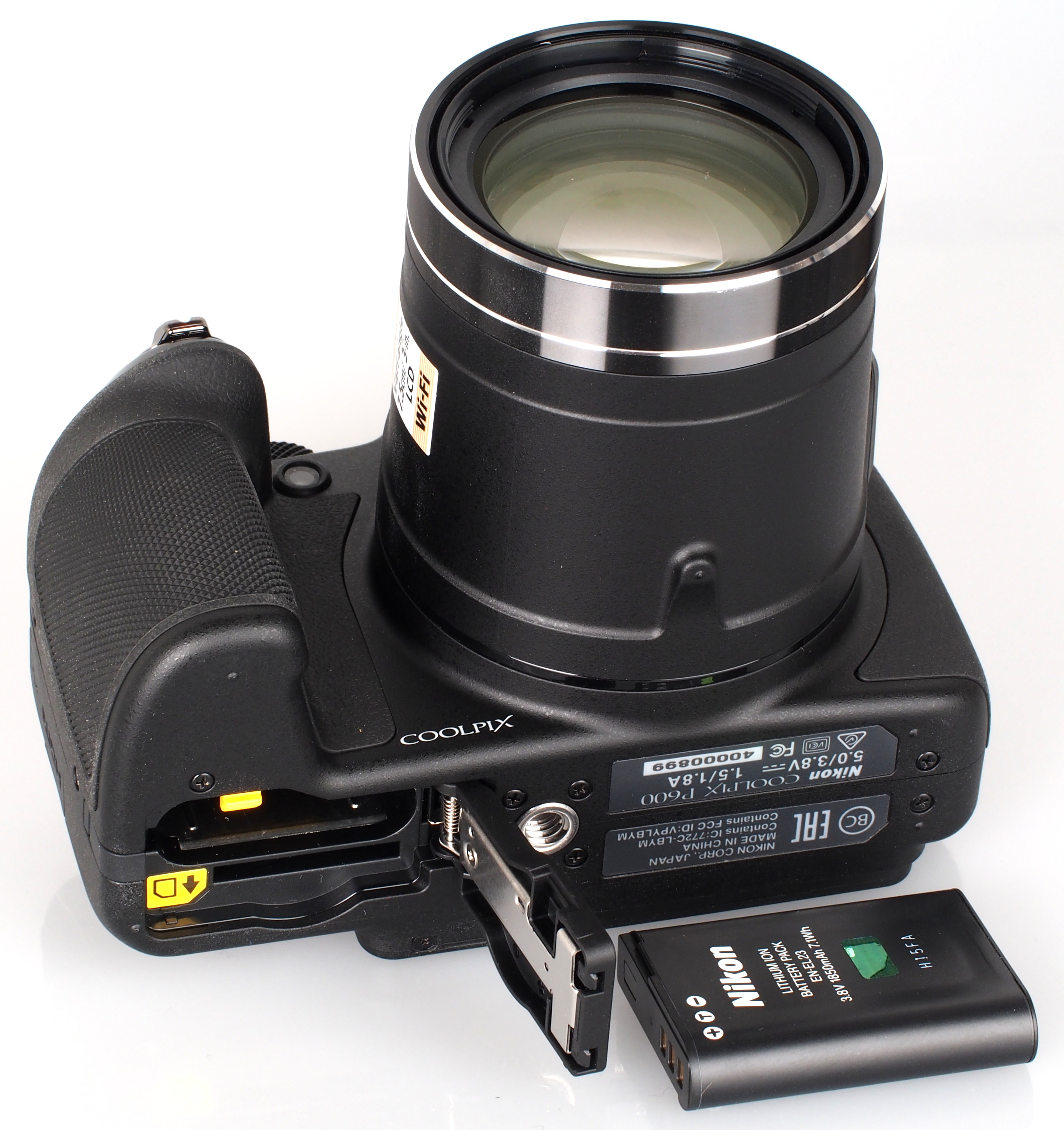