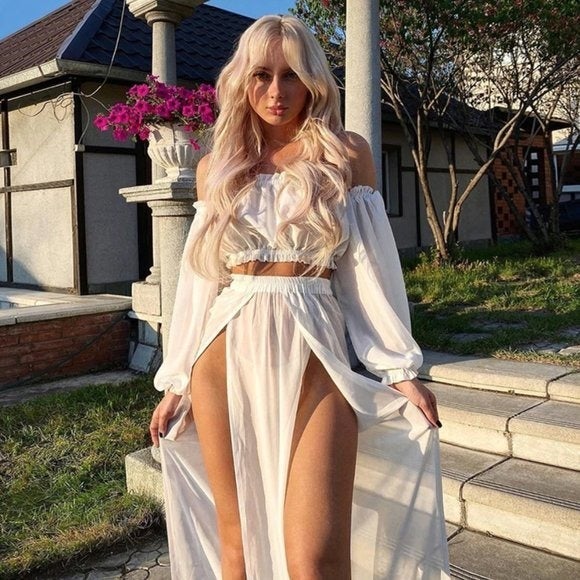 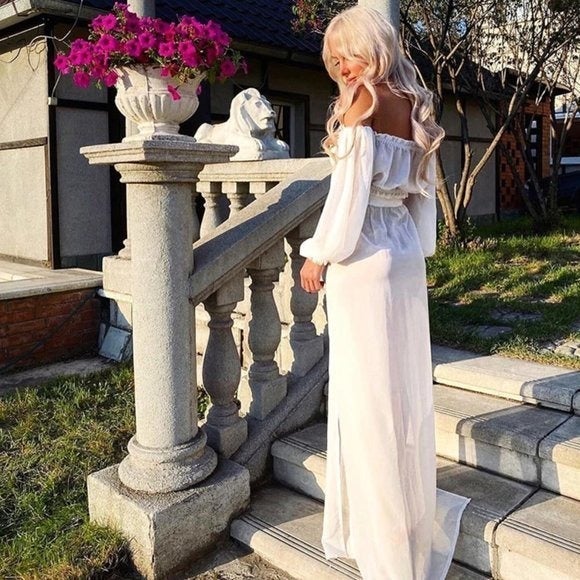 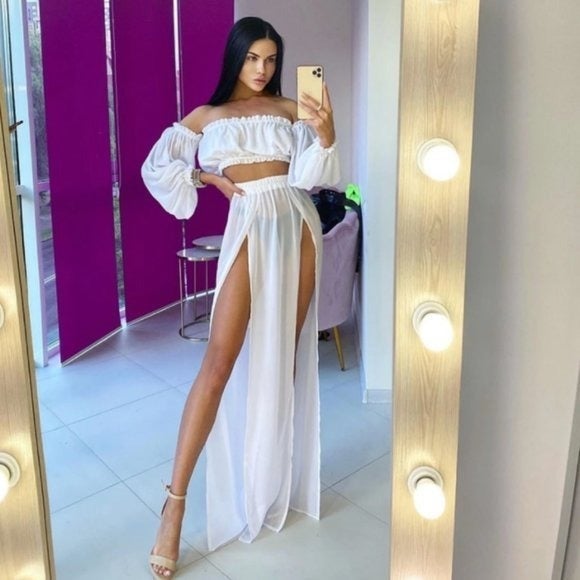 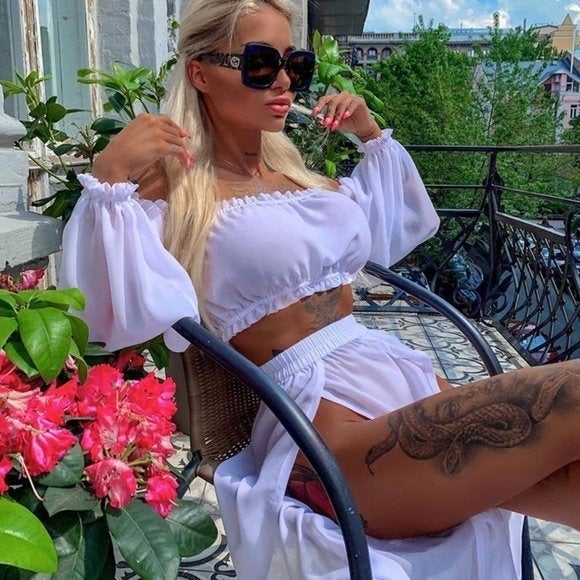 NEW! Make your escape to paradise in this super sexy swim-suit coverup set! Featuring a super cute puff sleeve crop top and matching maxi skirt with side slits to show off your gorgeous legs. Soft white, sheer fabric. Stretchy. Perfect for your summer vacay, or as a bikini coverup while you're hanging out poolside. 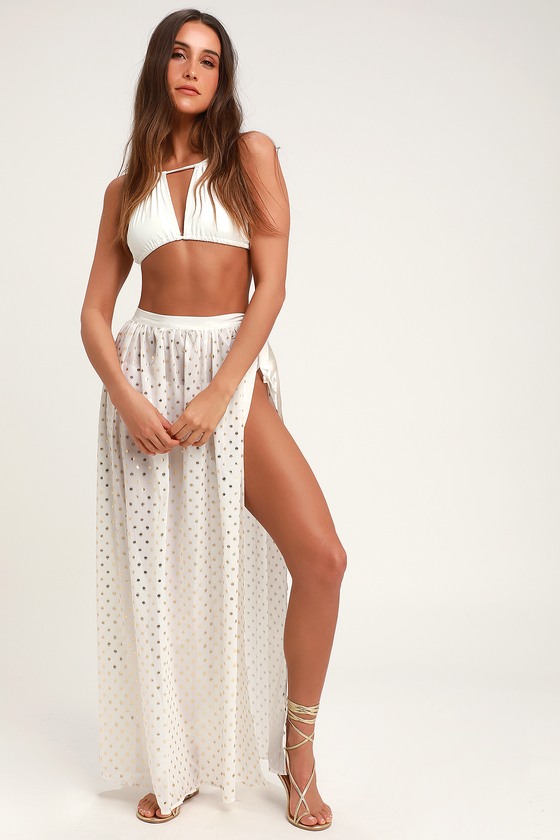 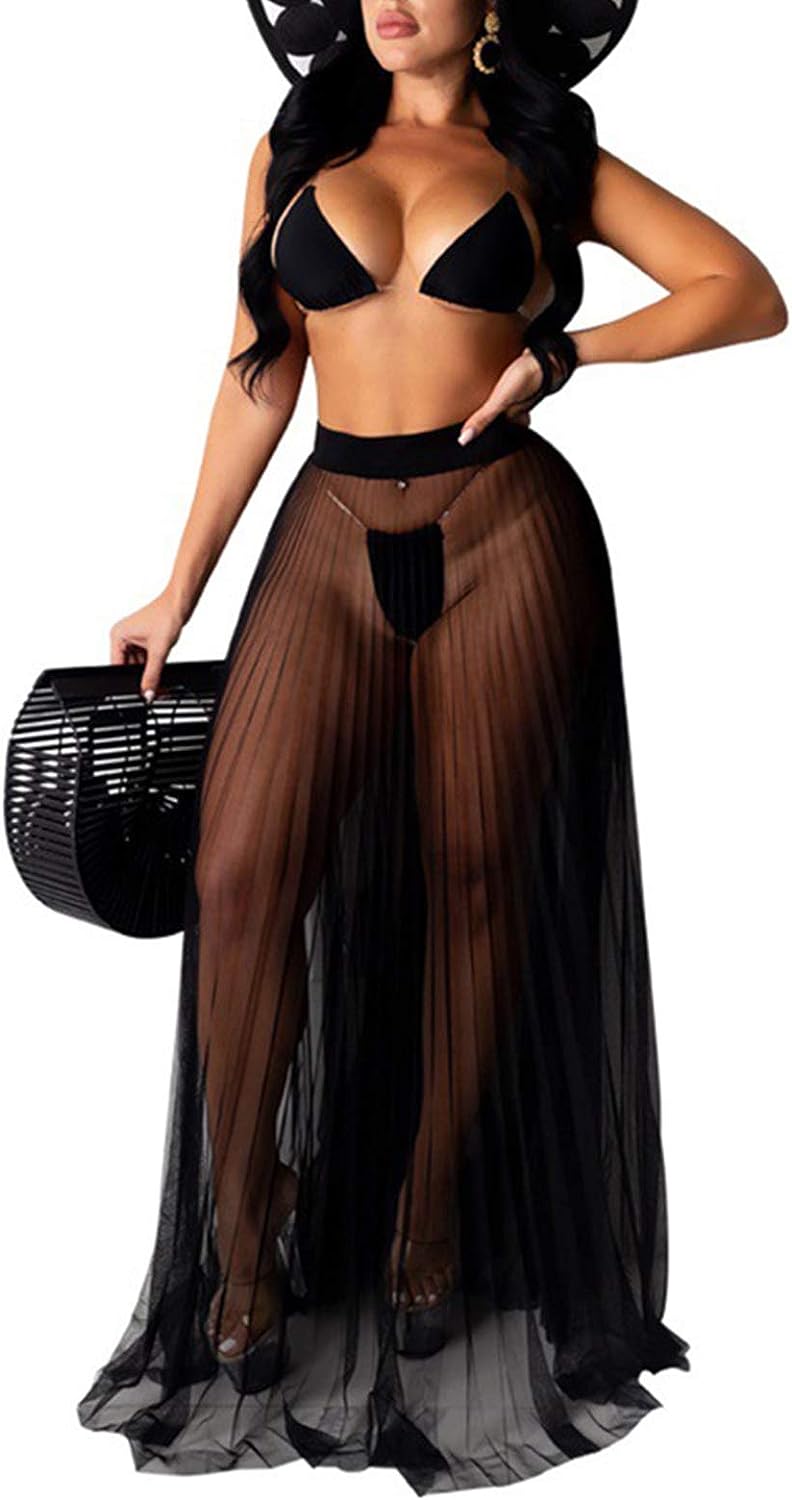 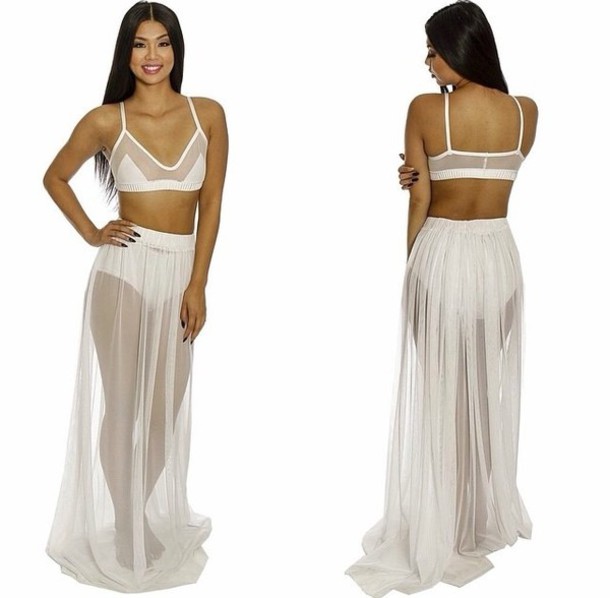 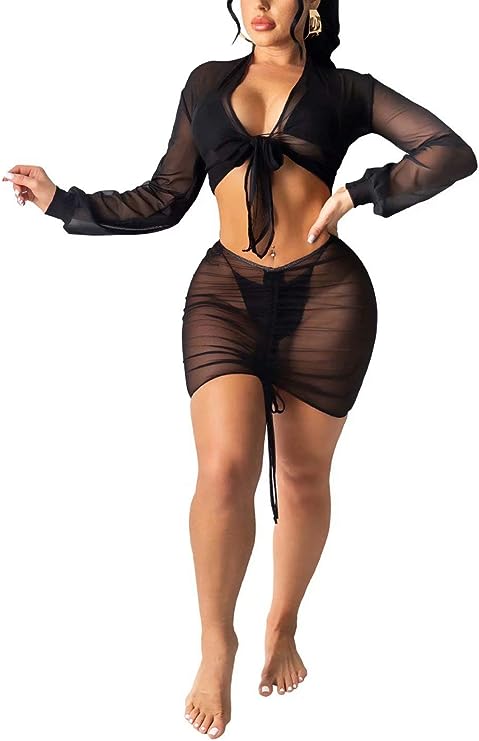 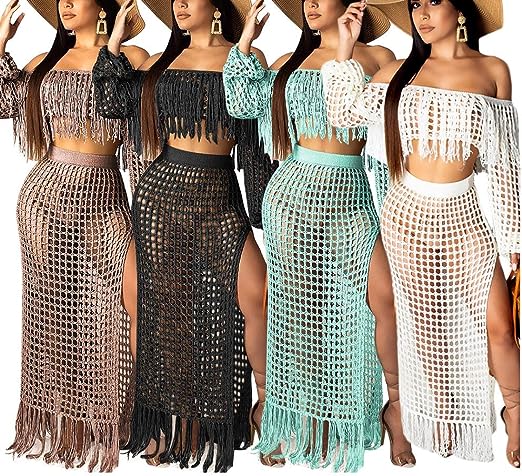 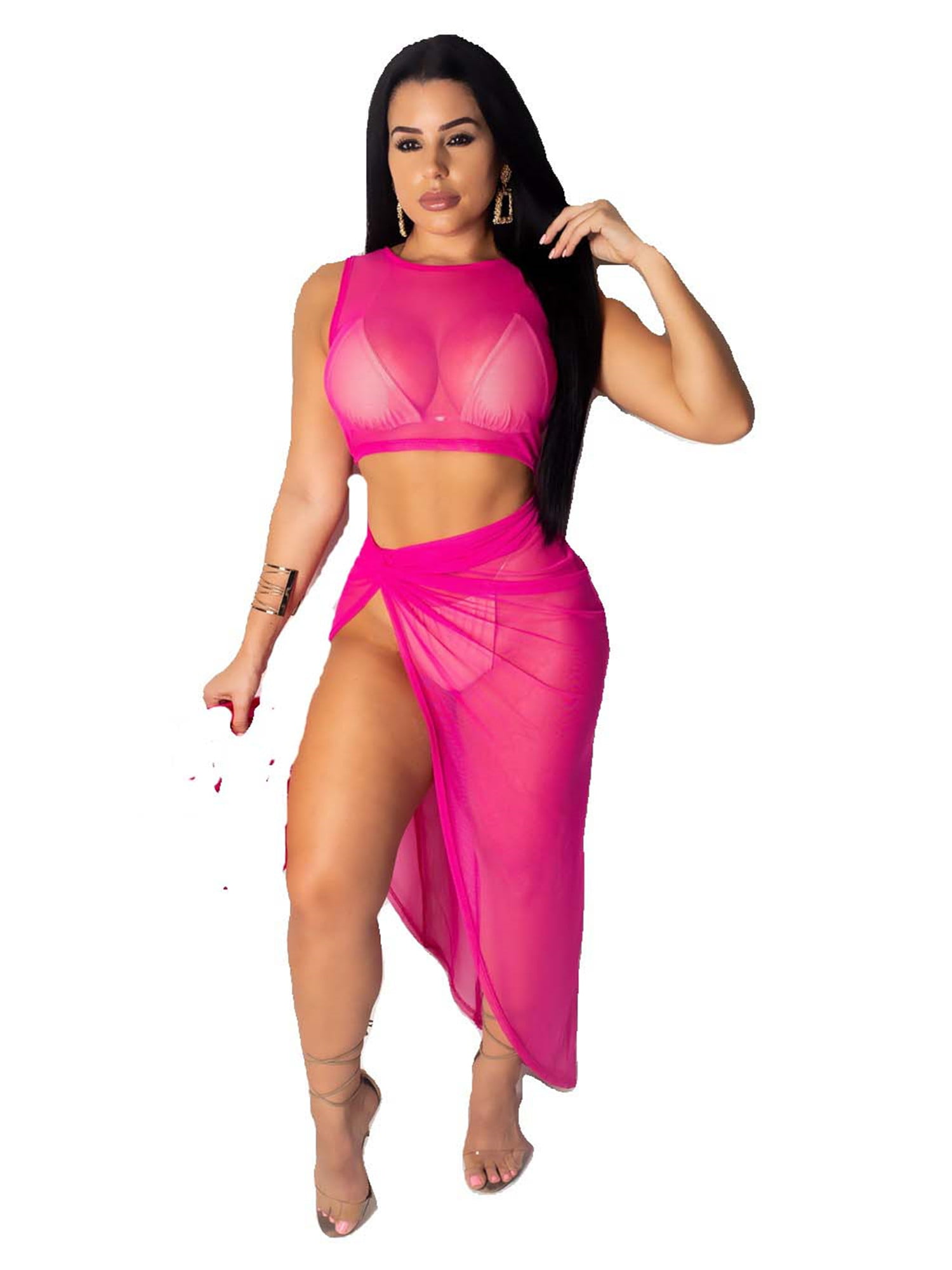 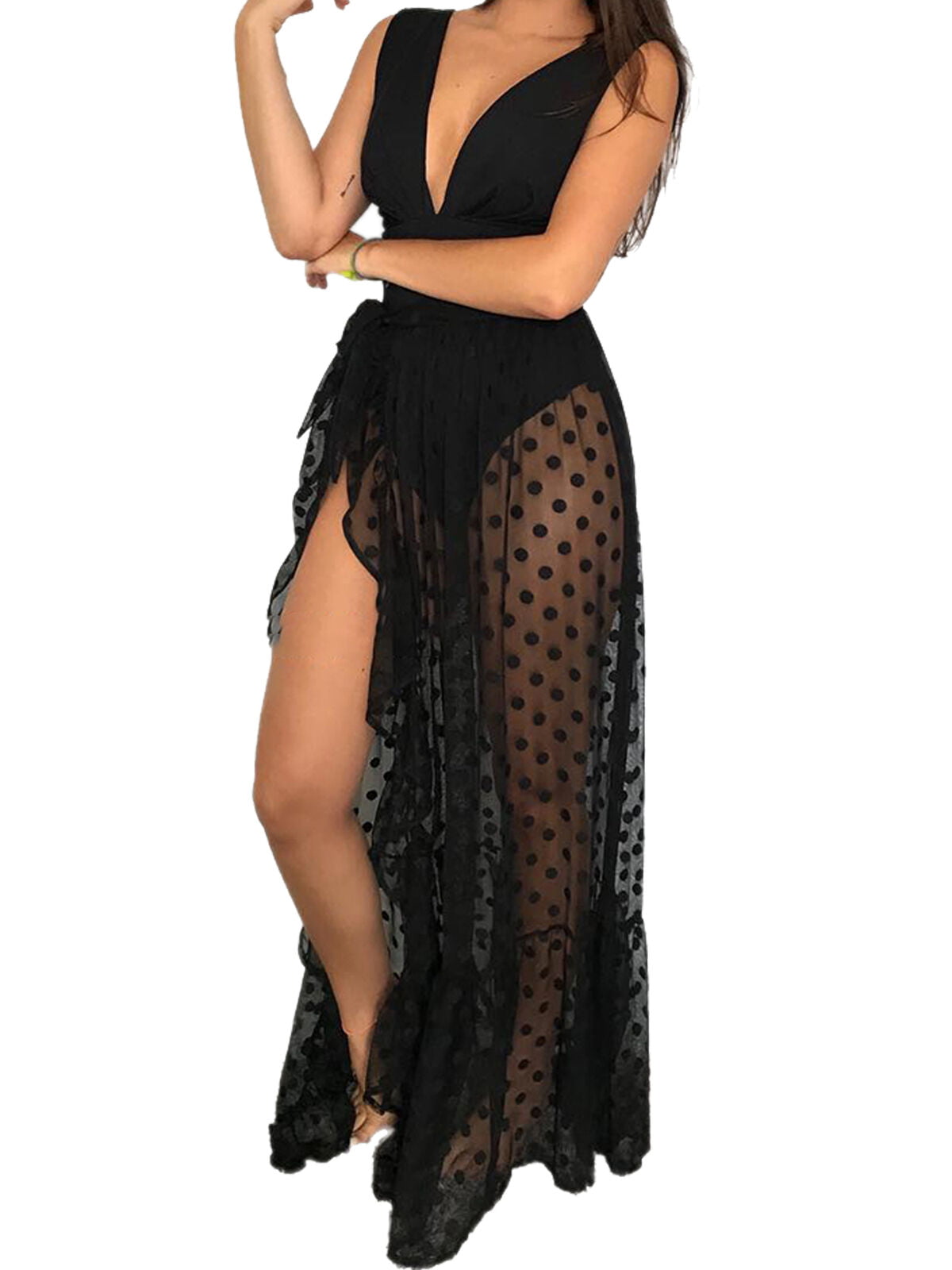 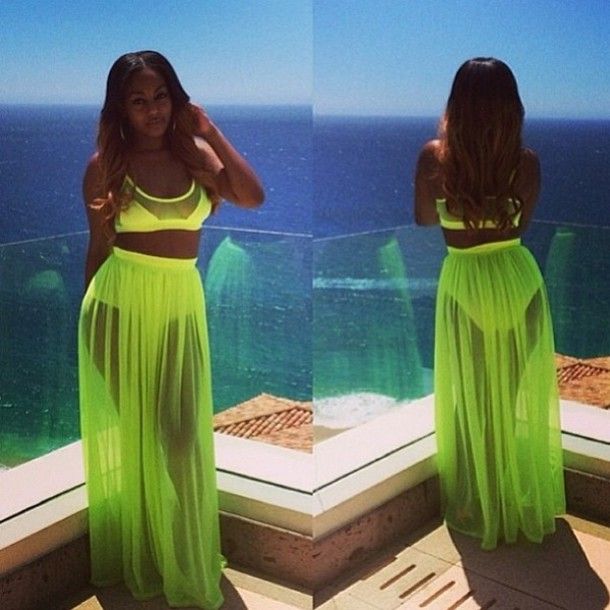 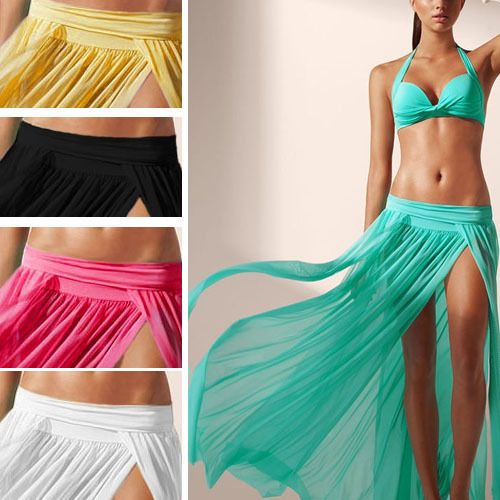 Who: Baker Institute Director Edward P. DjerejianZARA maxi skirt,James A. Baker III. Marc and Debra Tice will accept the award on behalf of their son and deliver remarks.