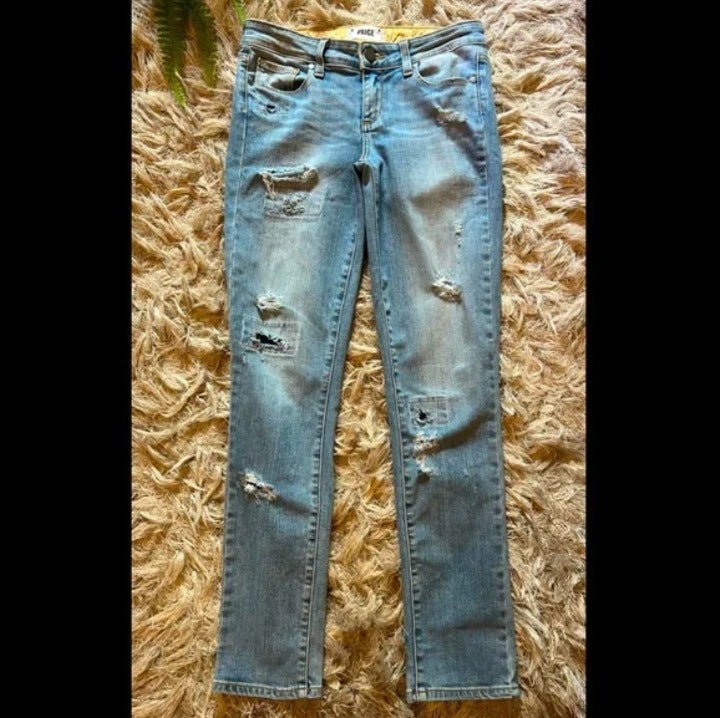 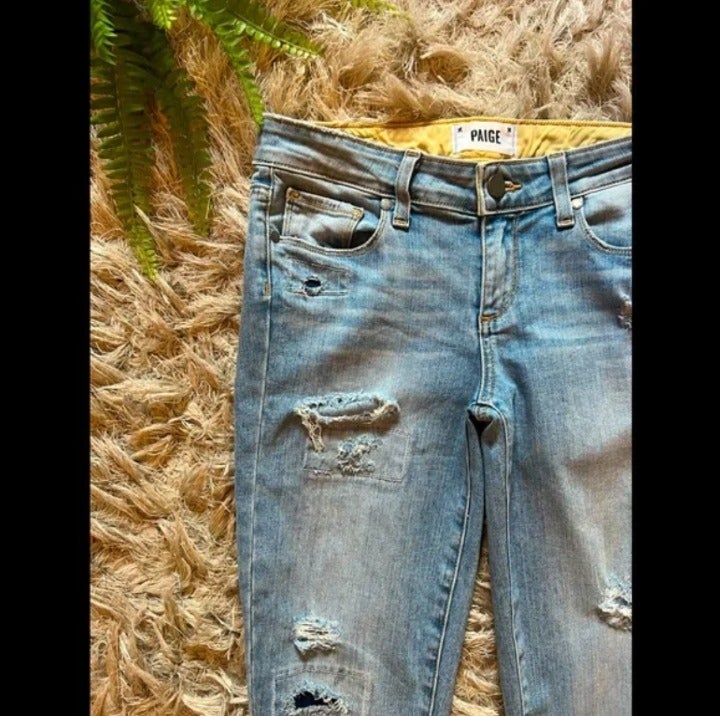 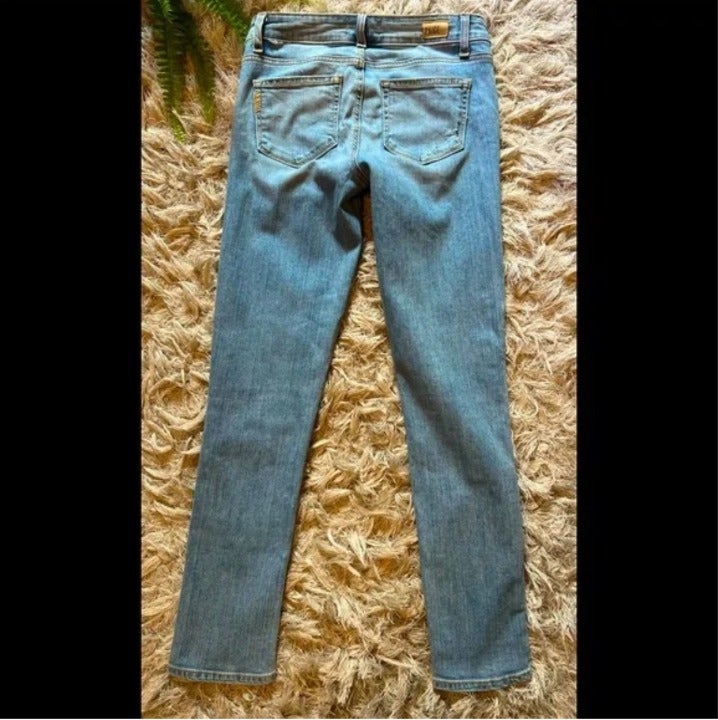 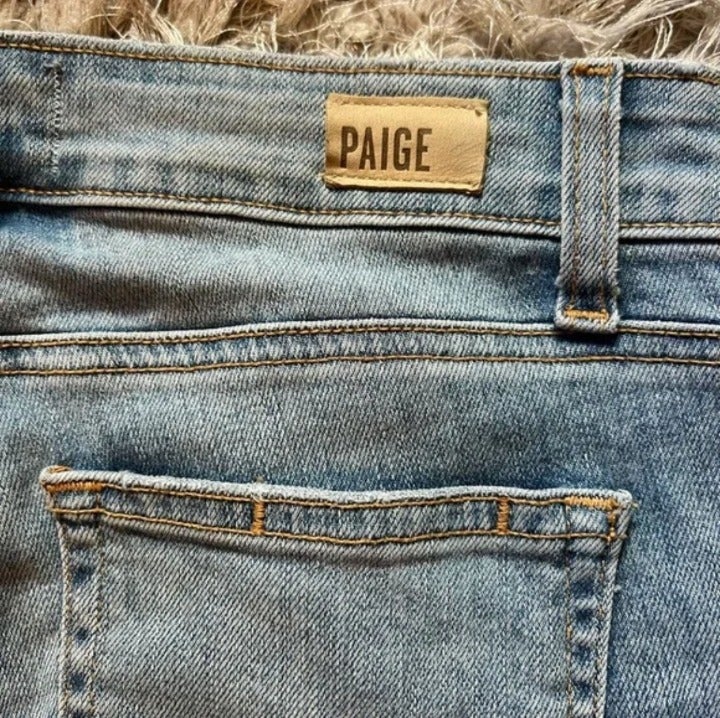 In great condition! Has a leather sole. From a smoke and pet free home. Reasonable offers are always welcome! 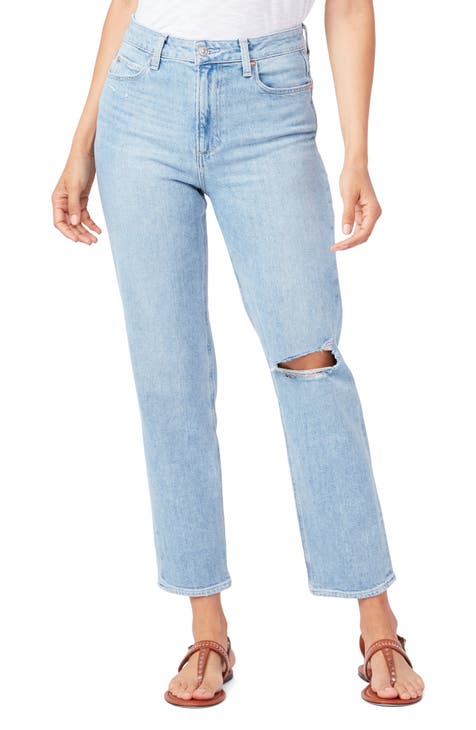 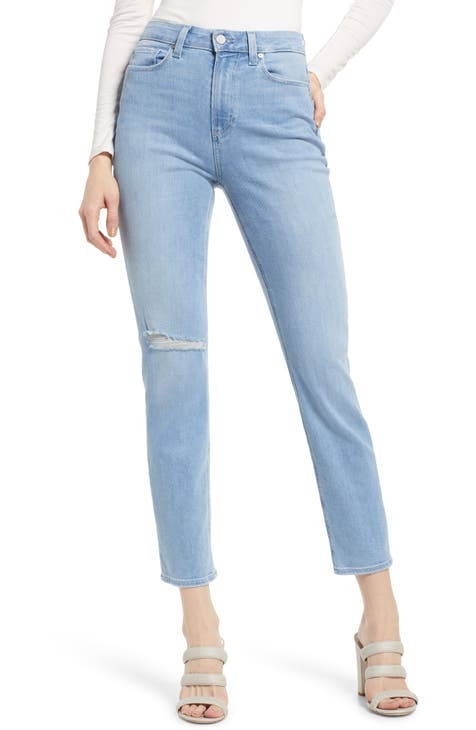 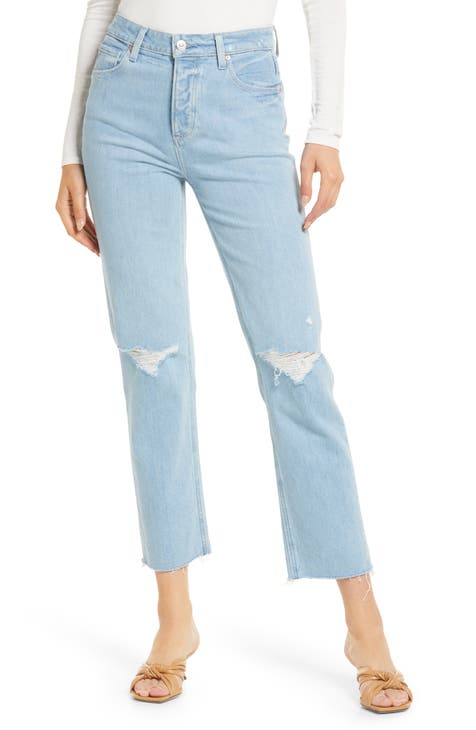 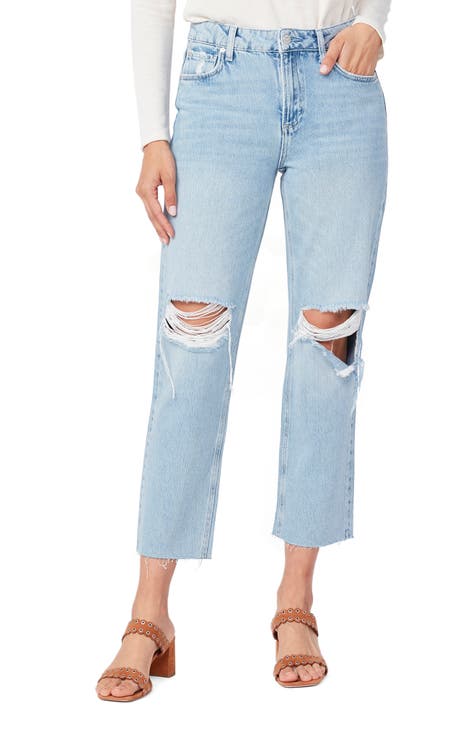 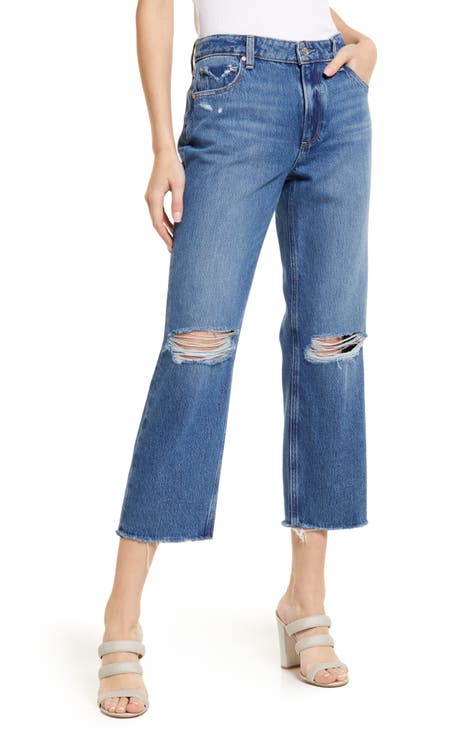 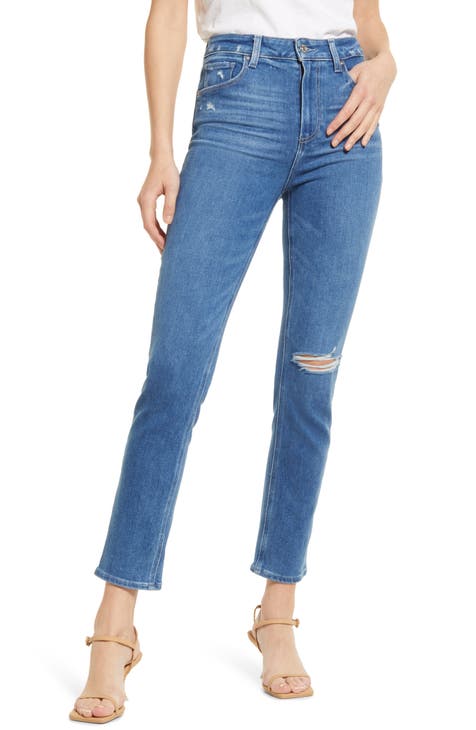 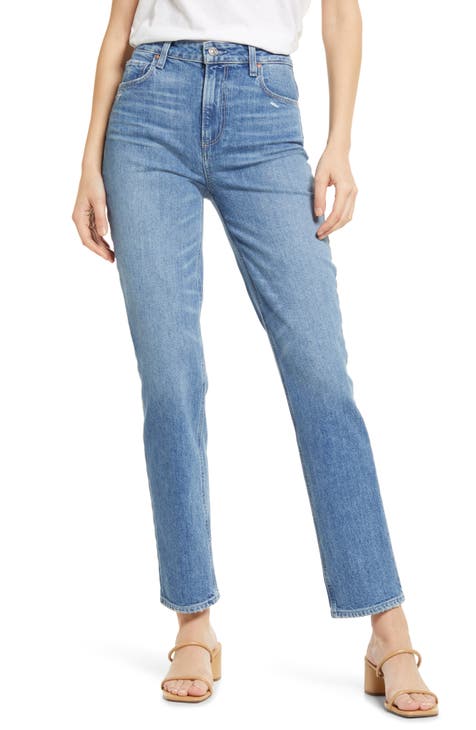 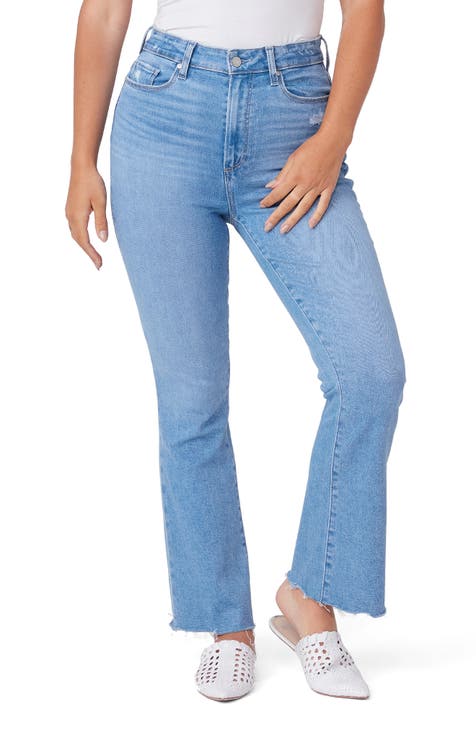 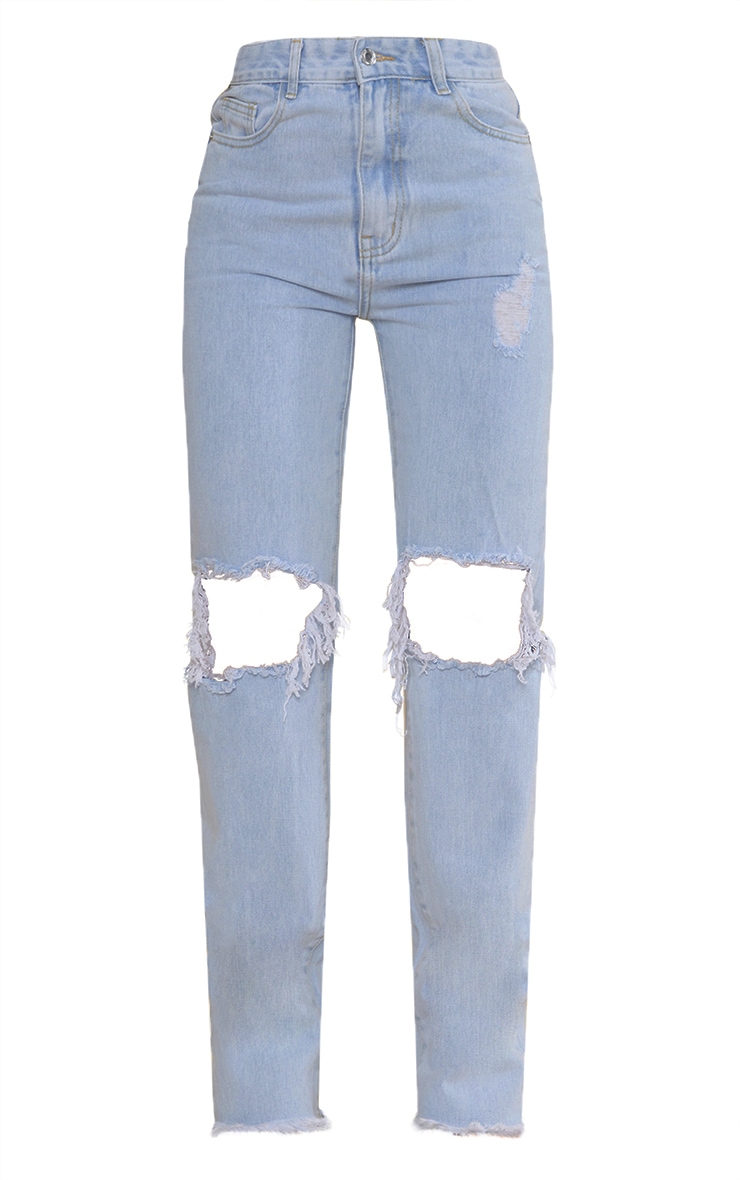 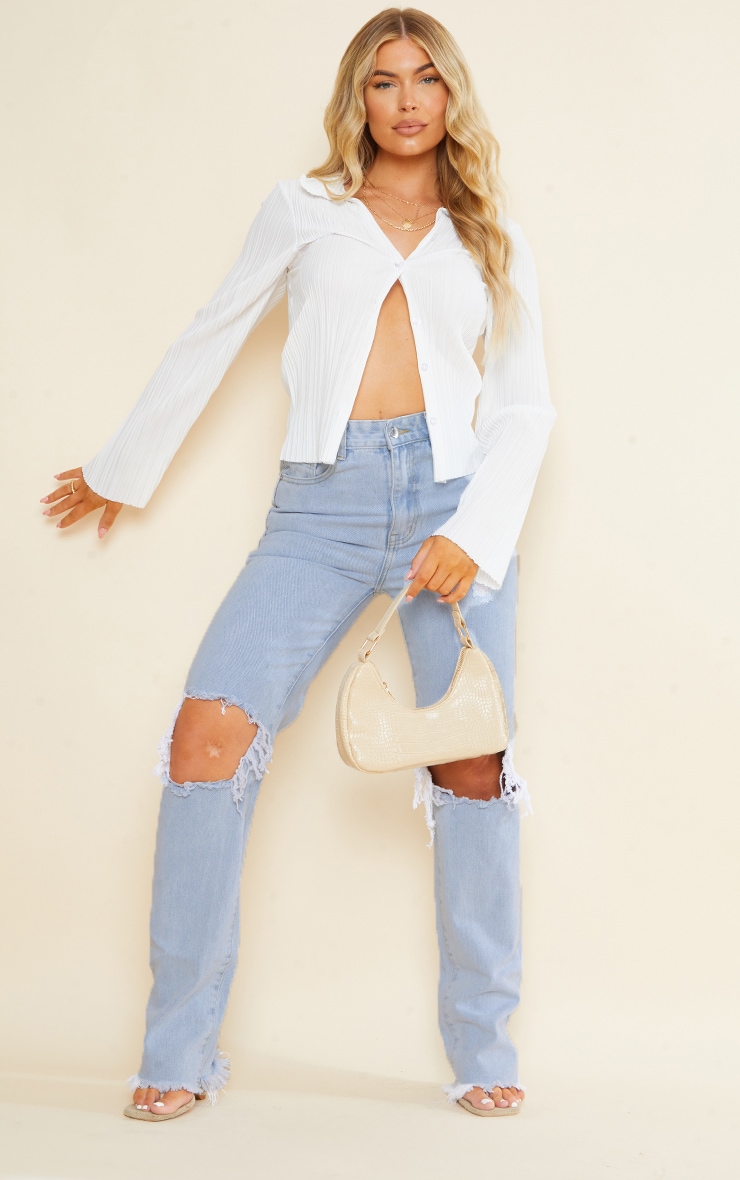 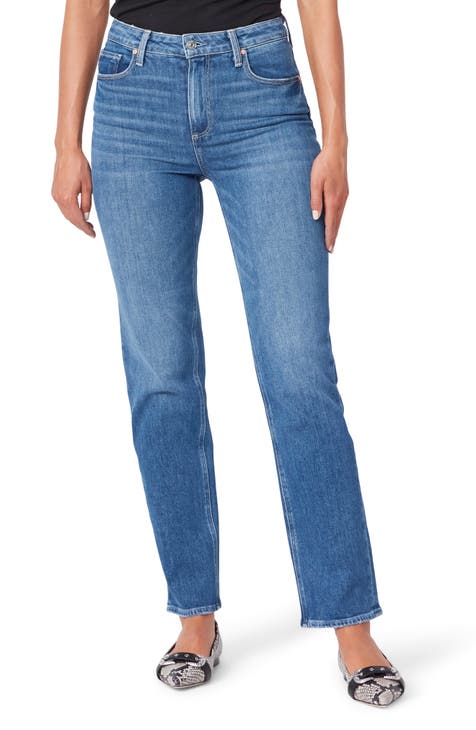 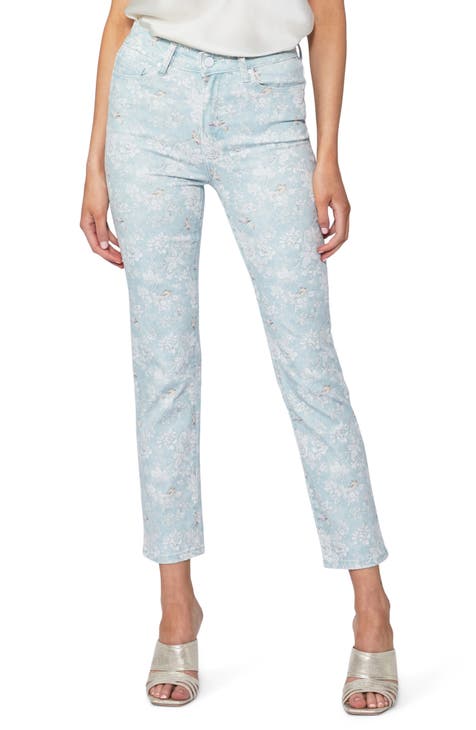 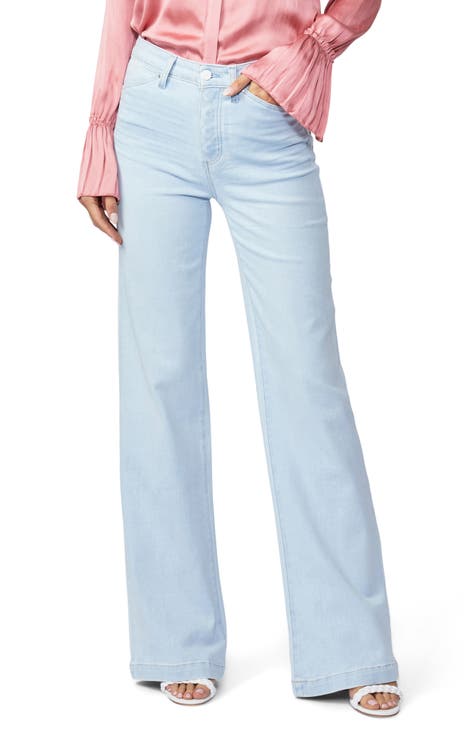 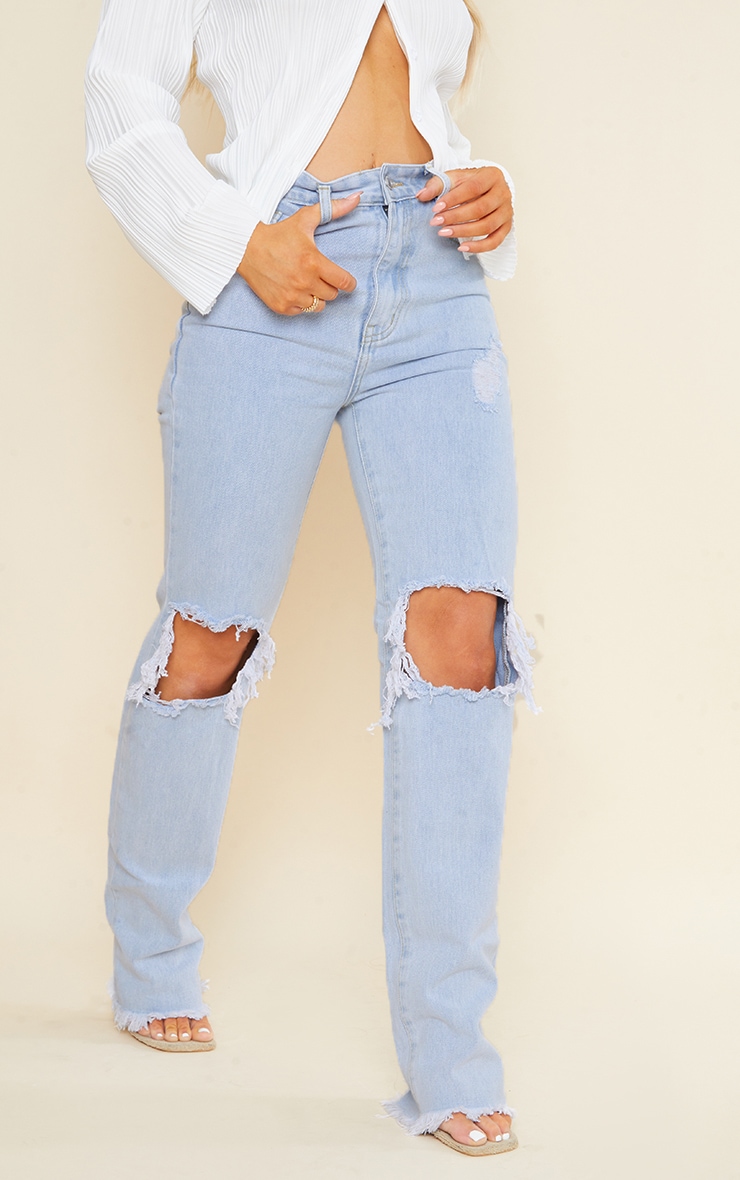 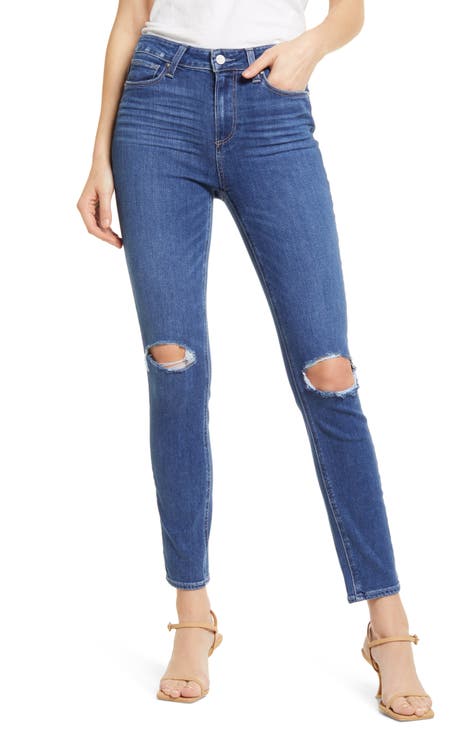 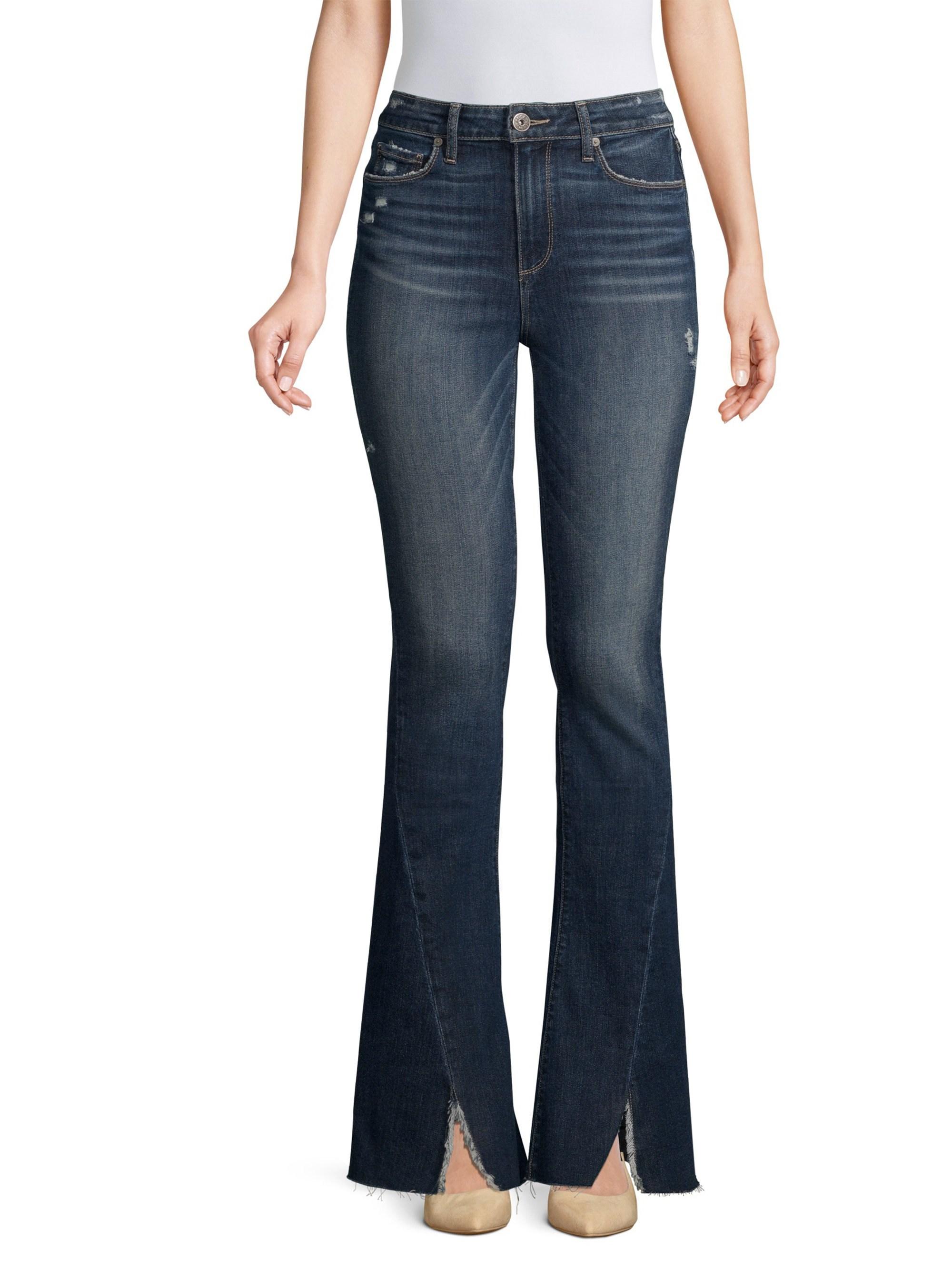 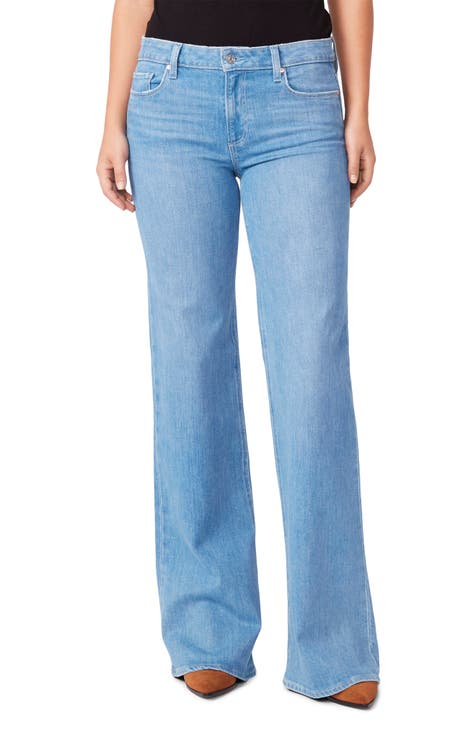 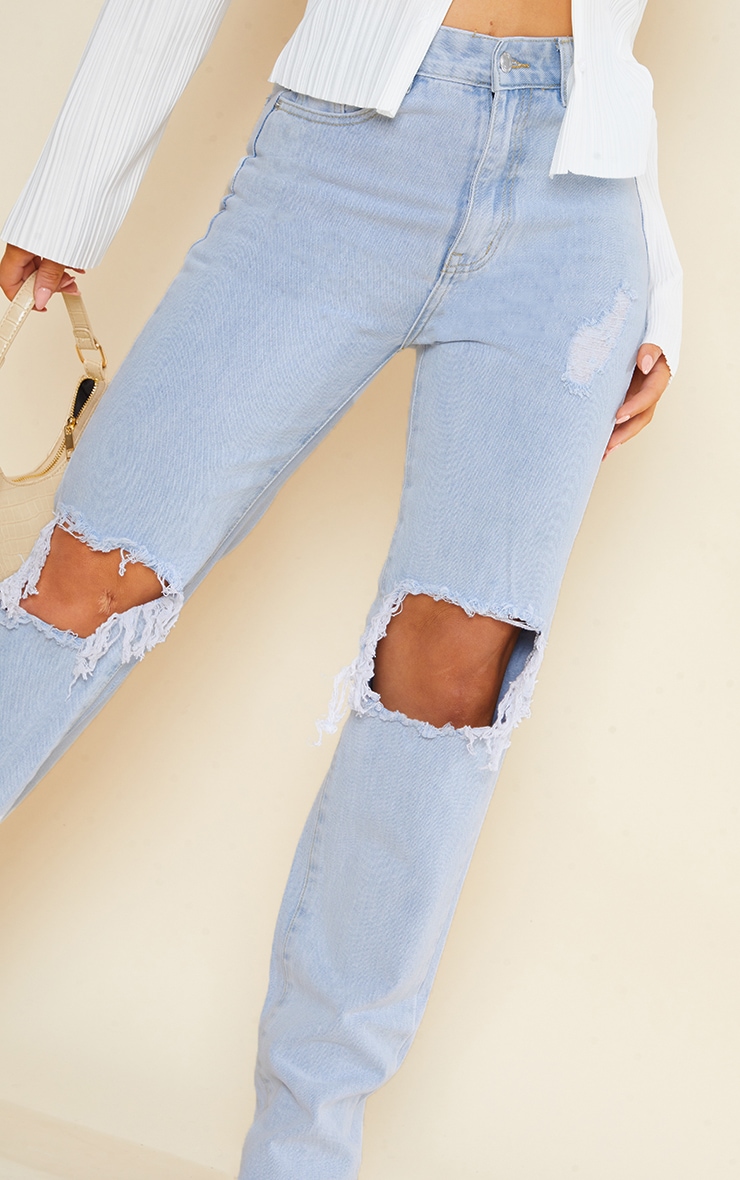 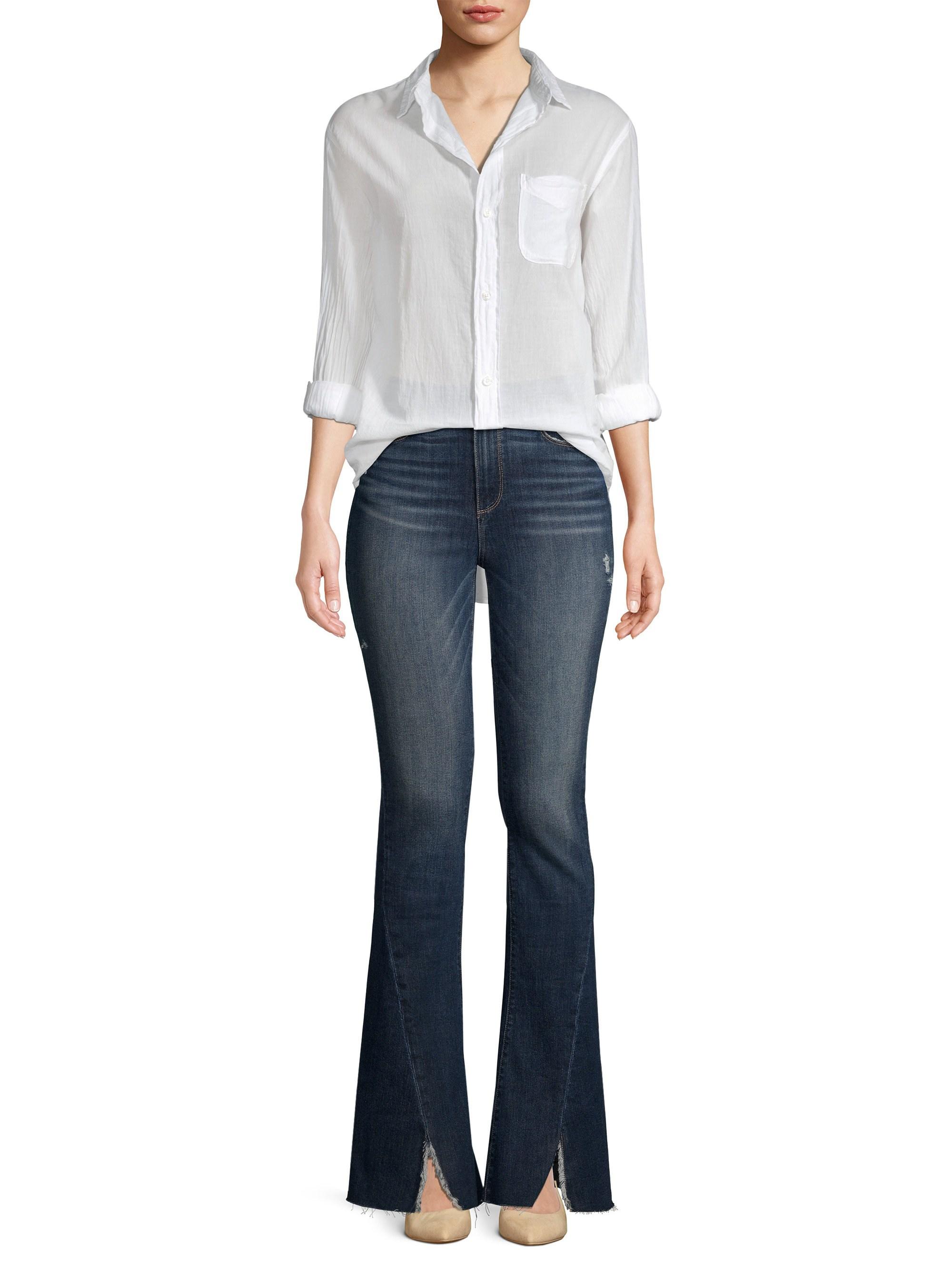