New in original packaging and unused. Wheels light up multicolor as they roll and all wheels have been tested. Comes with wrench to adjust the wheels and a carrying case for them. Listed on the box as a US size 11 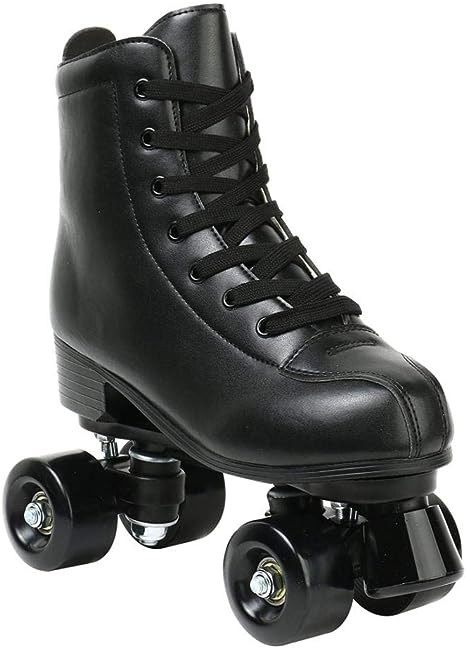 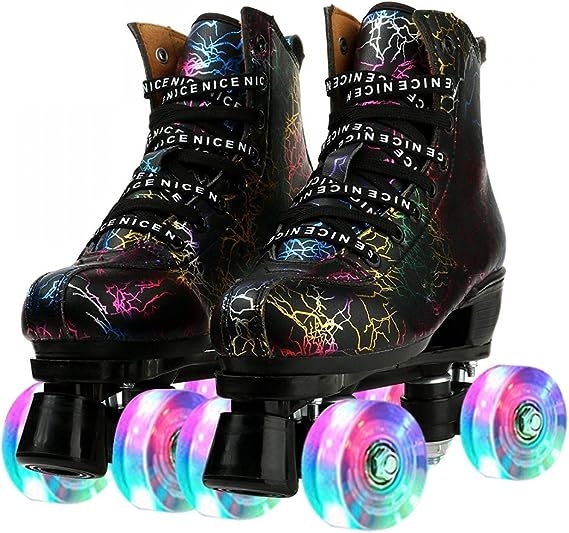 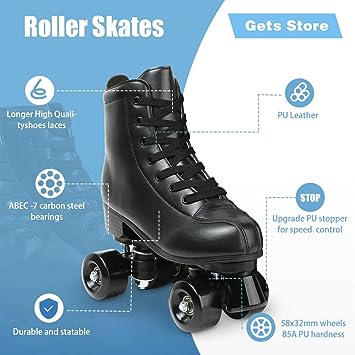 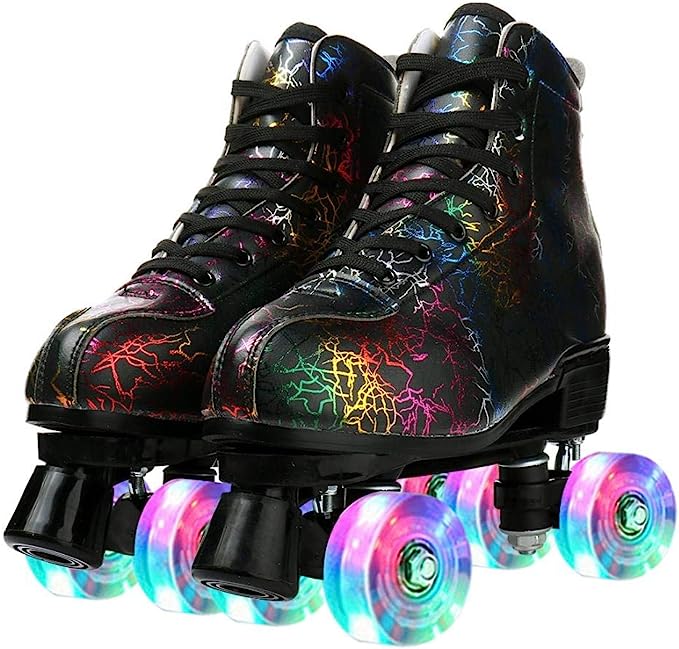 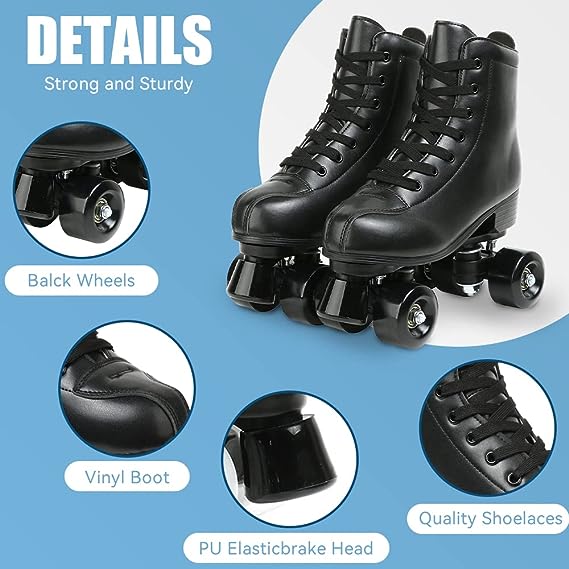 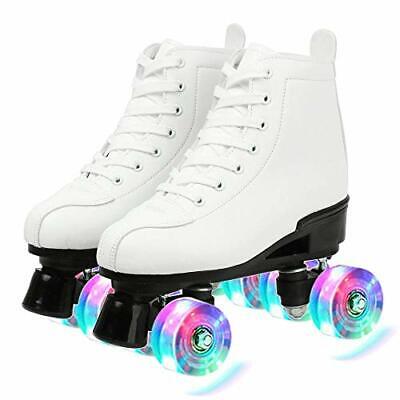 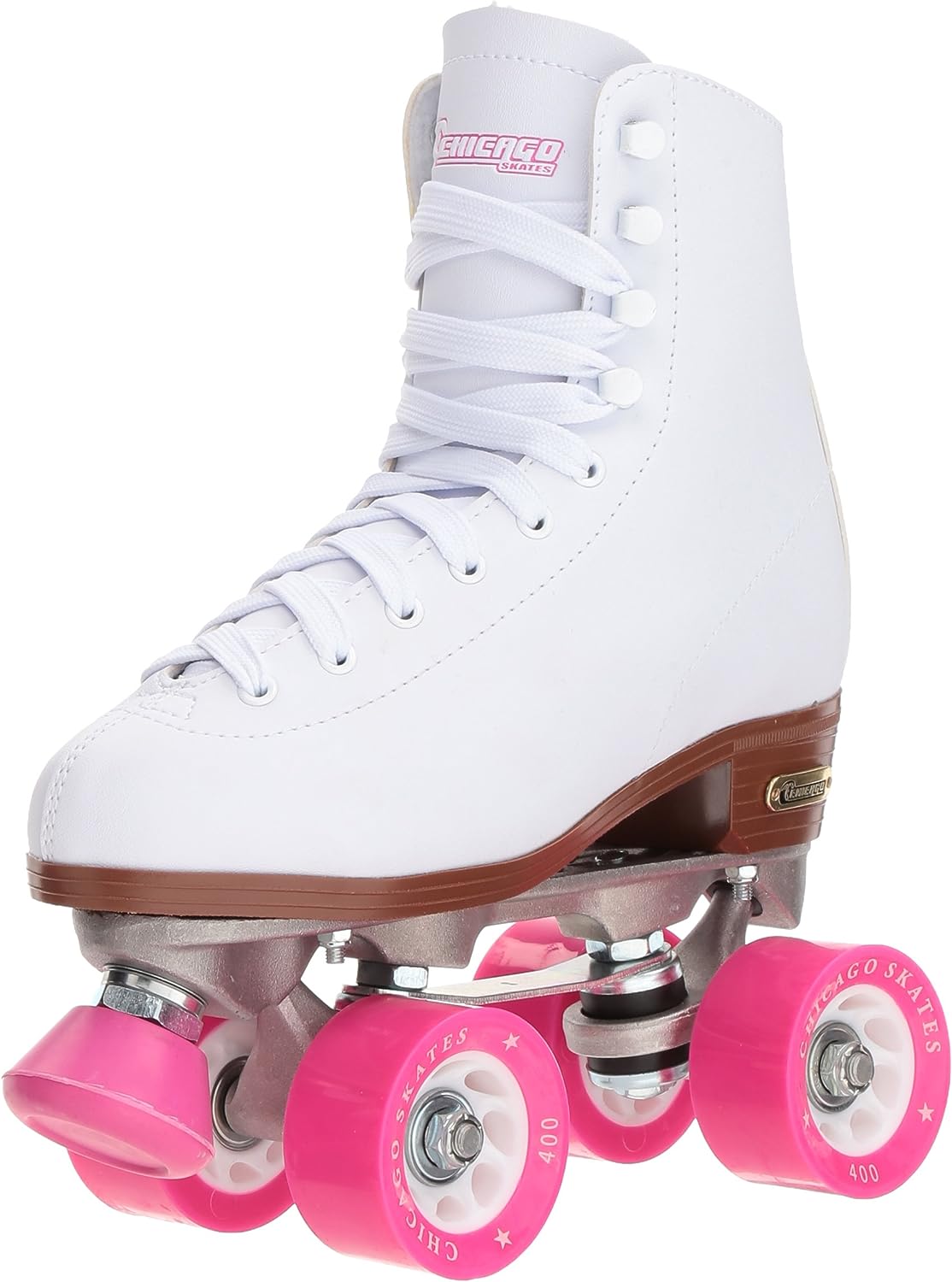 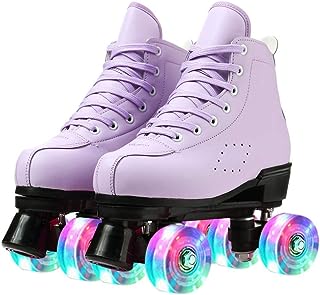 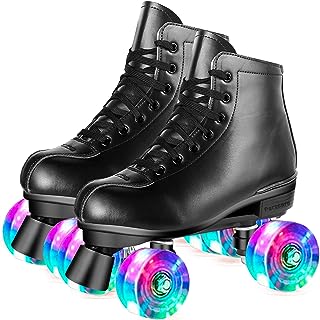 Who: Baker Institute Director Edward P. DjerejianJcrew pink schoolboy Blazer,James A. Baker III. Marc and Debra Tice will accept the award on behalf of their son and deliver remarks.