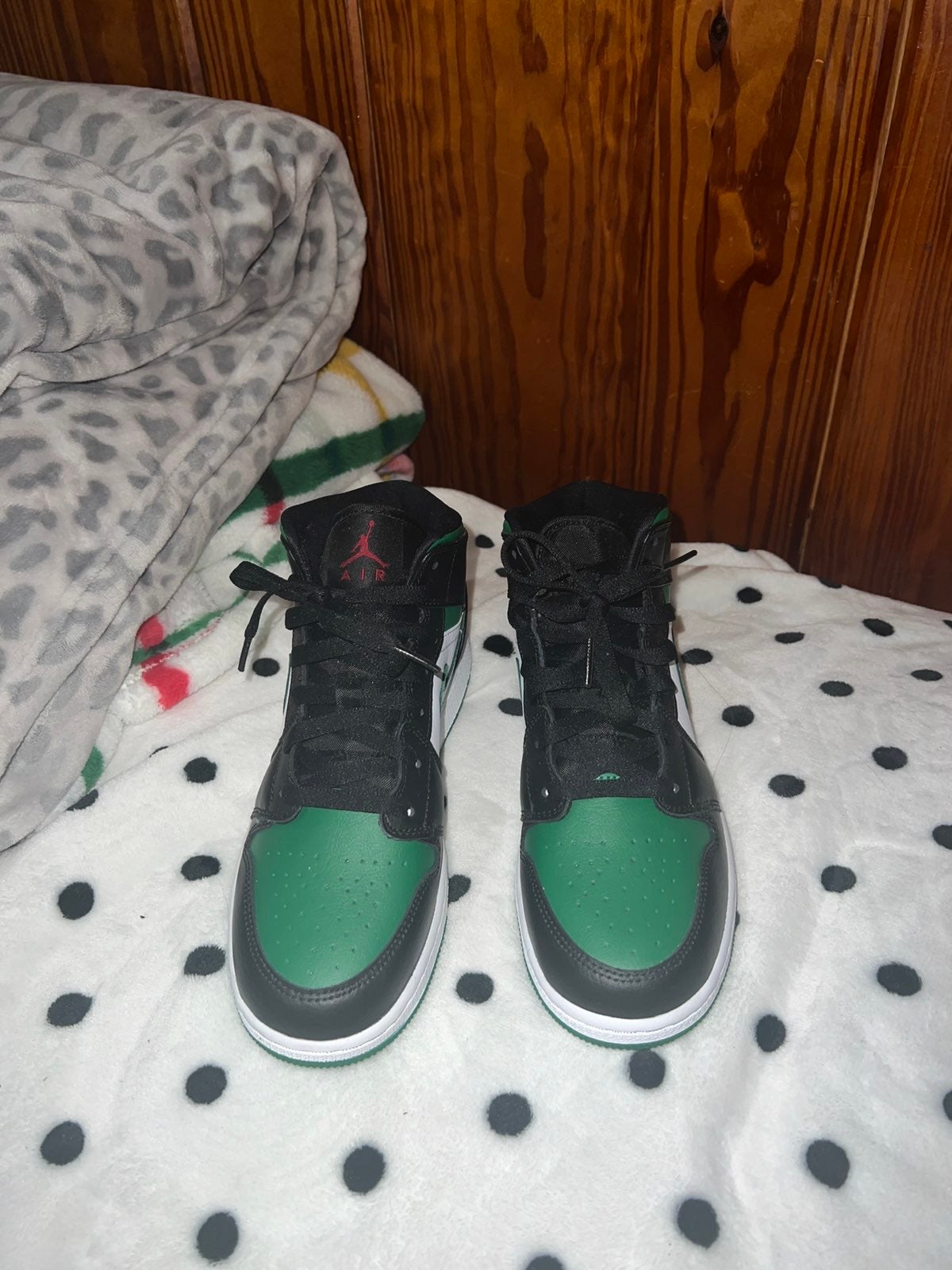 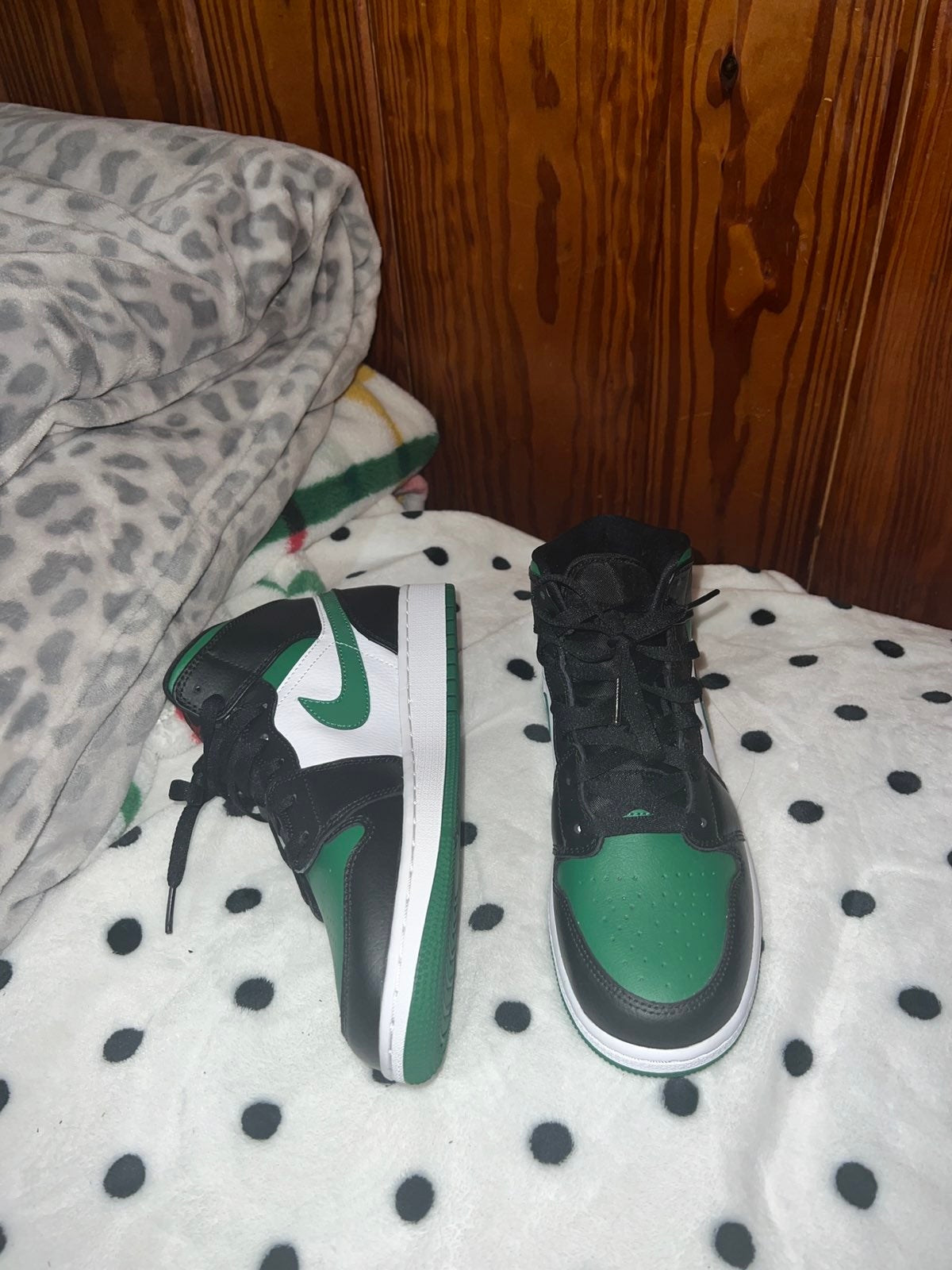 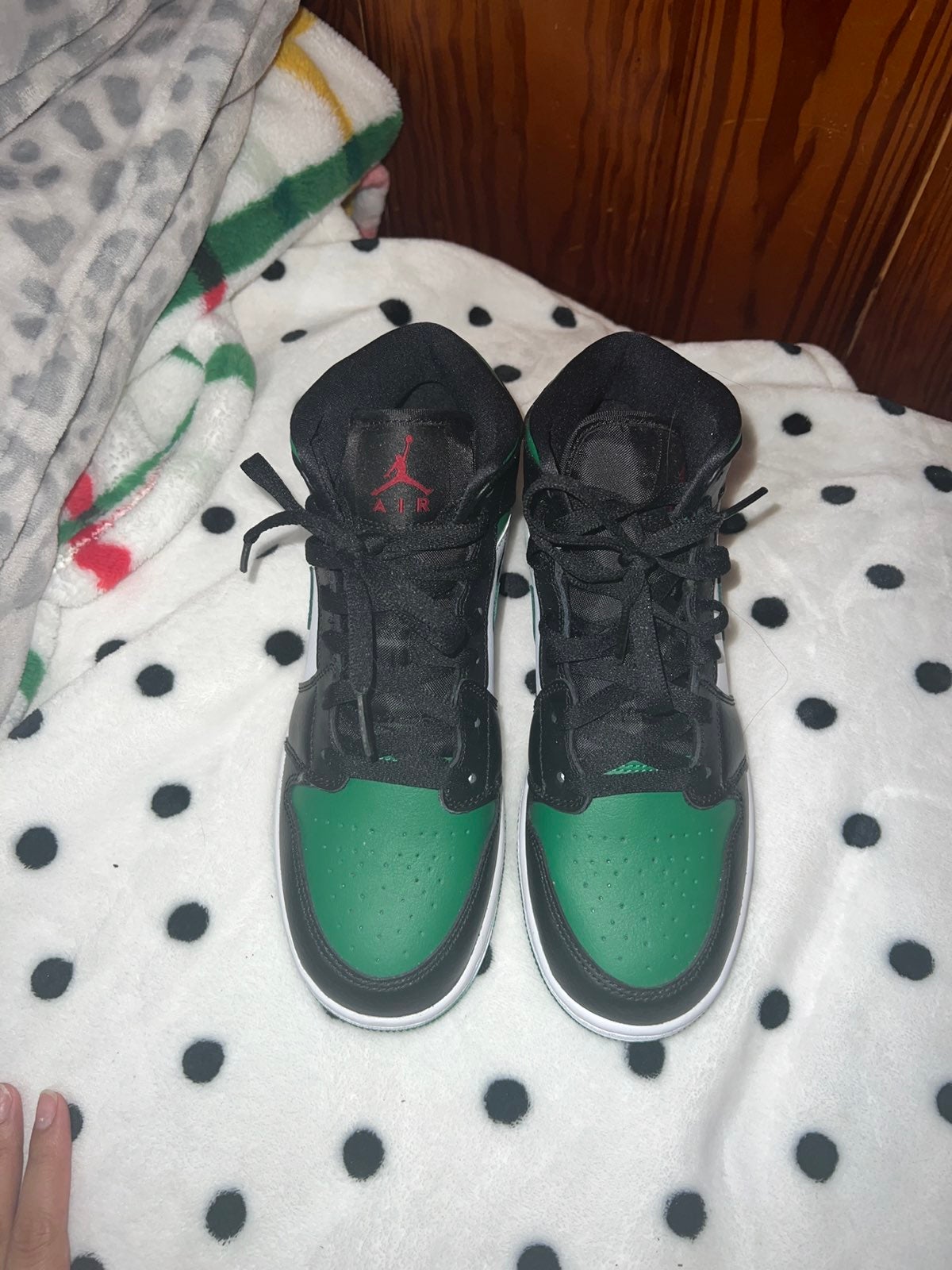 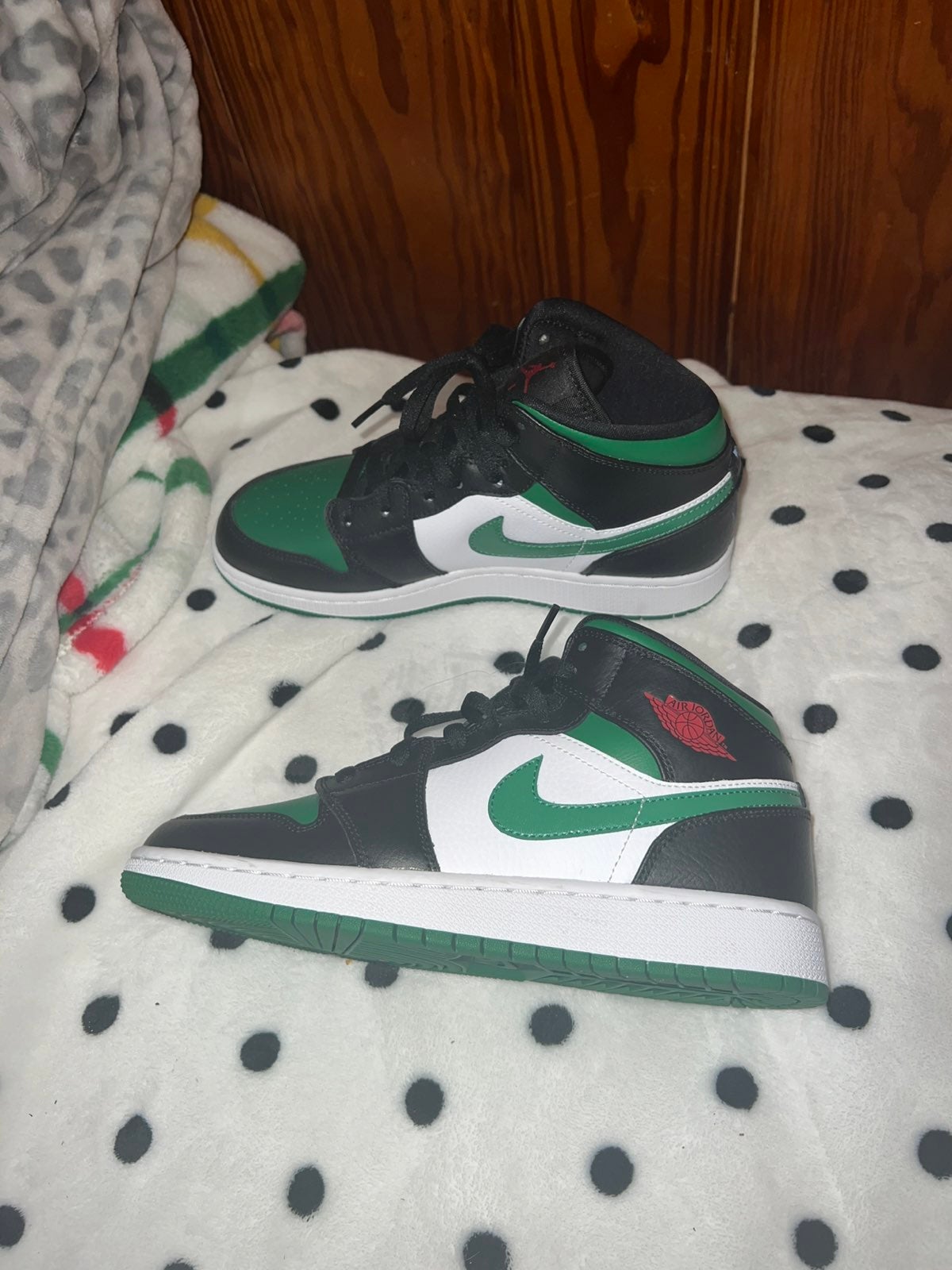 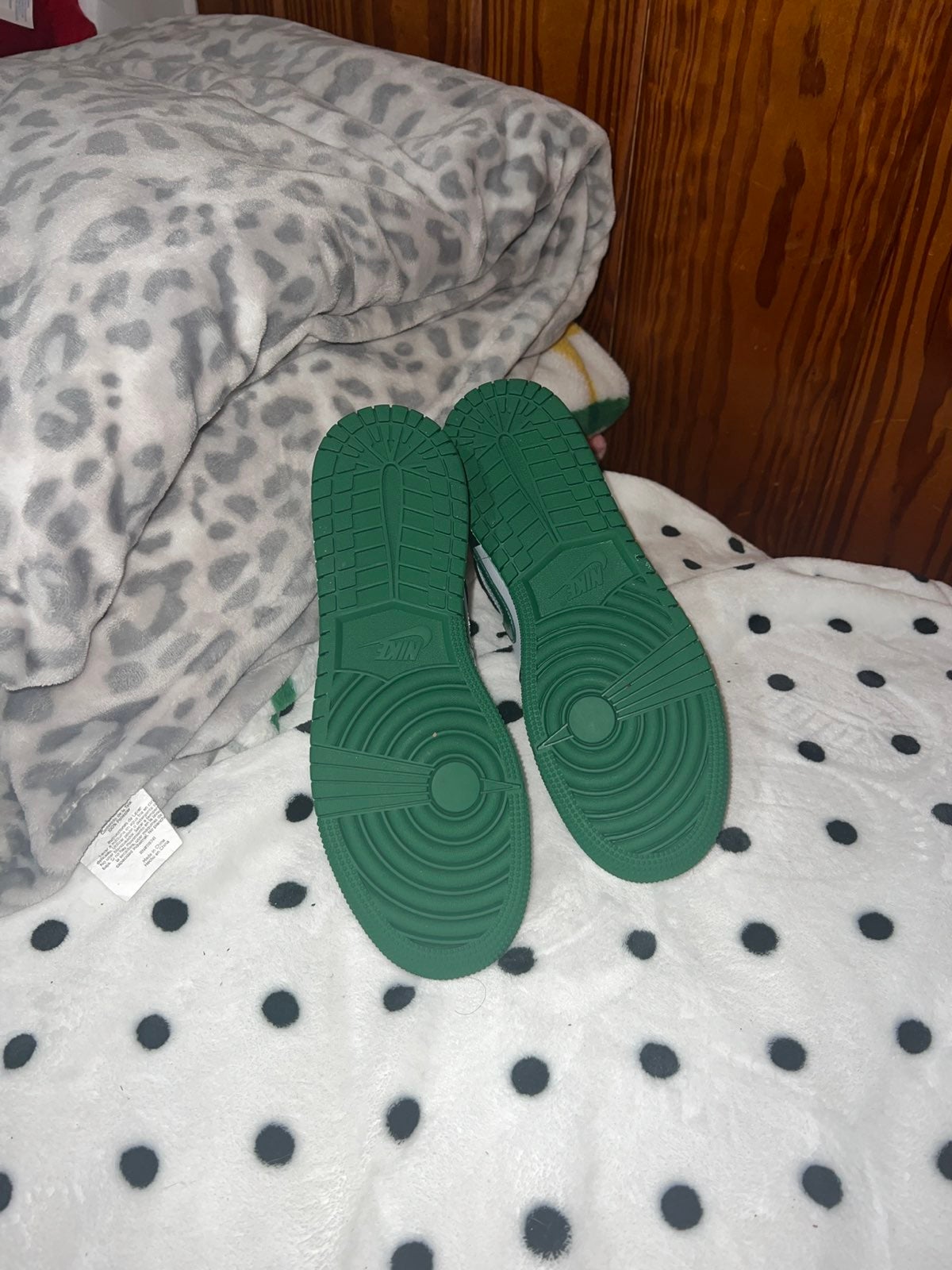 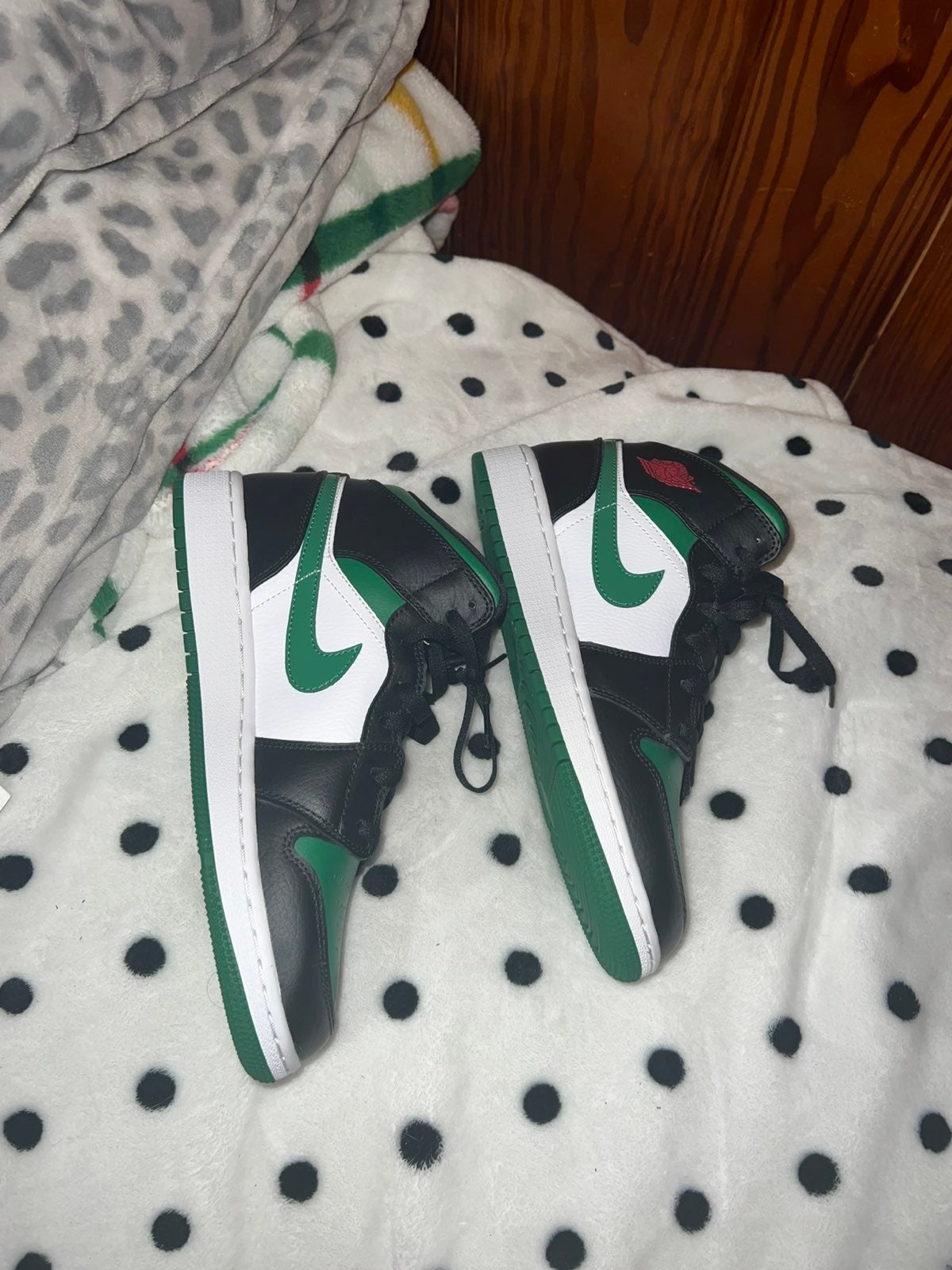 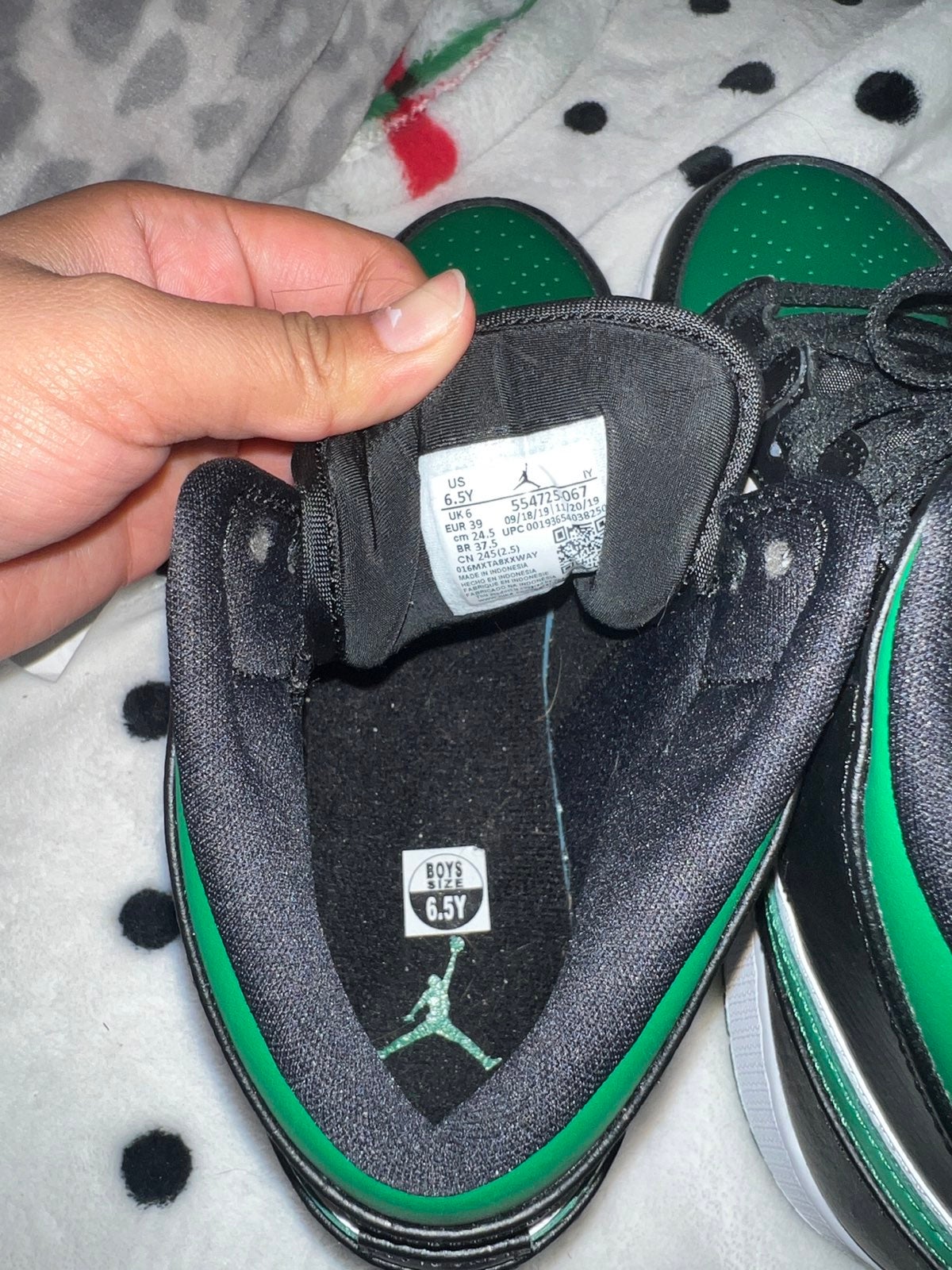 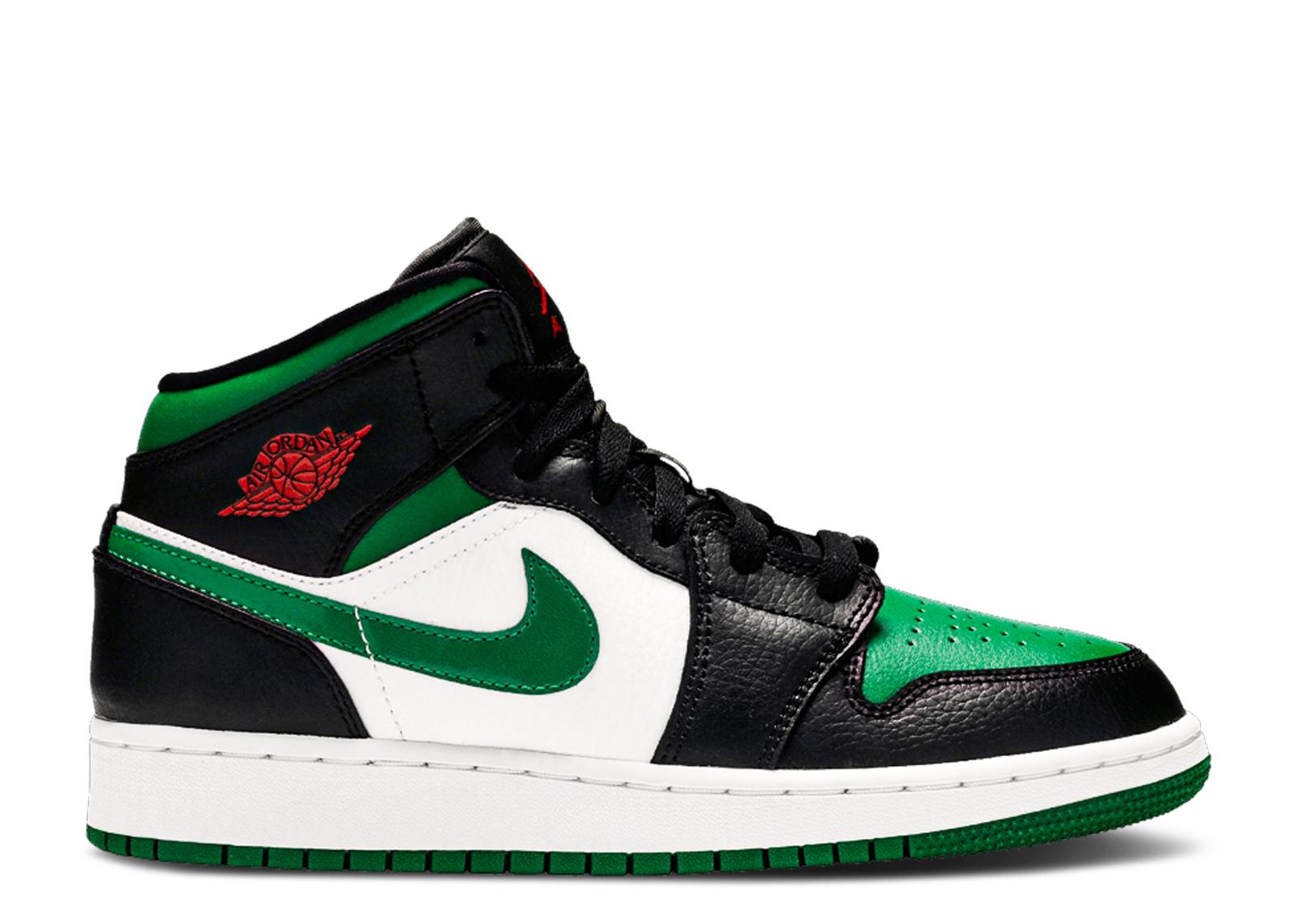 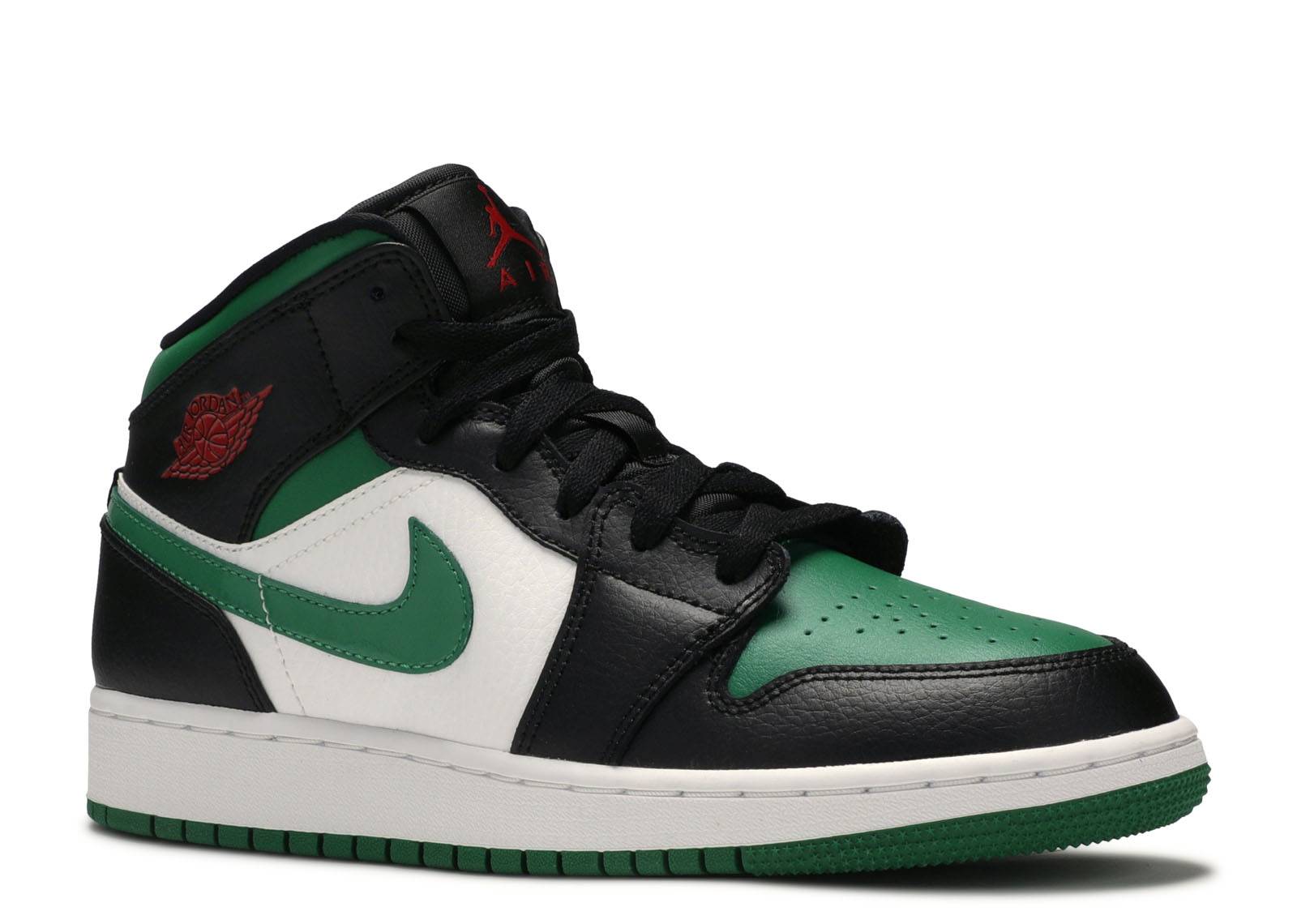 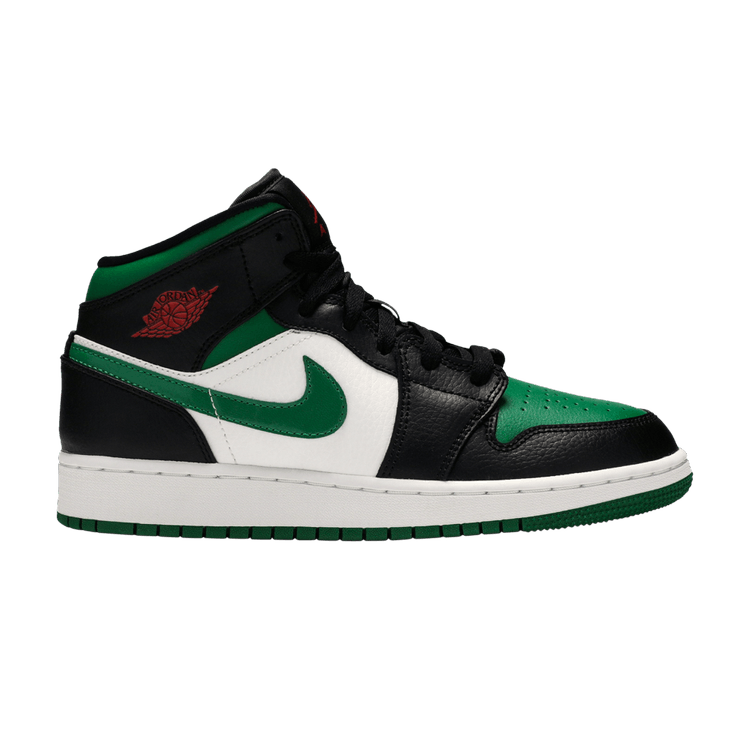 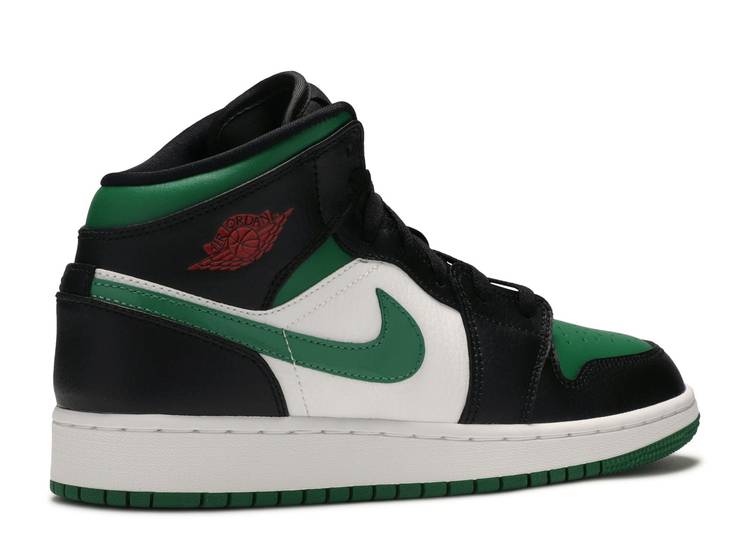 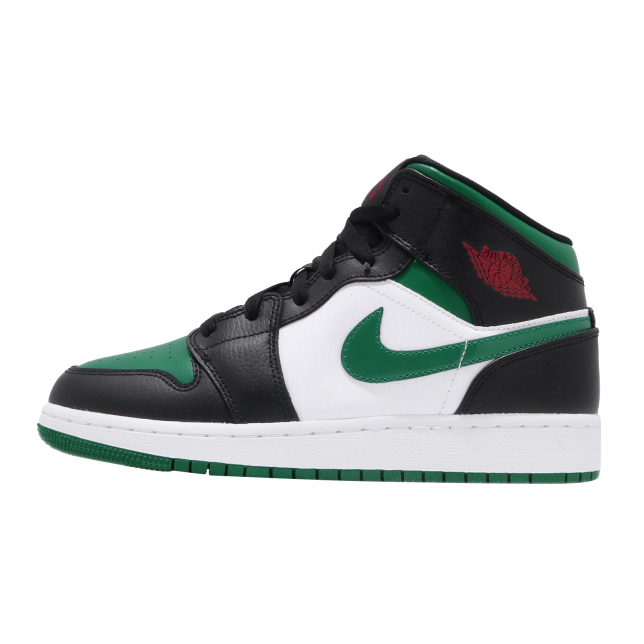 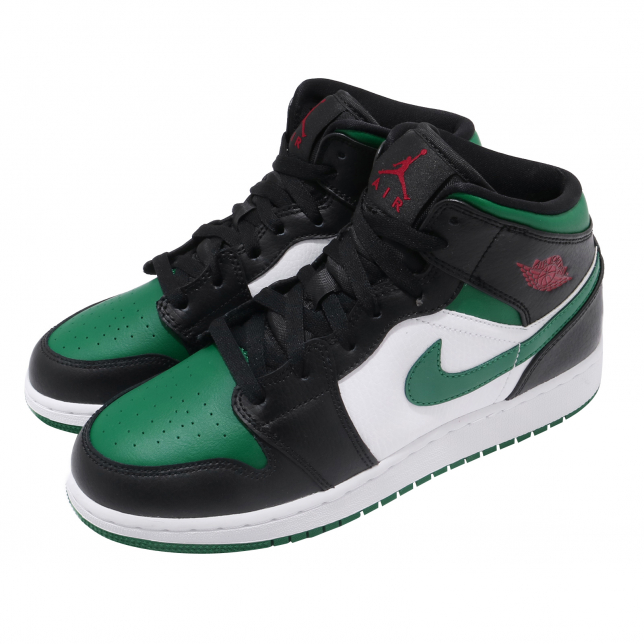 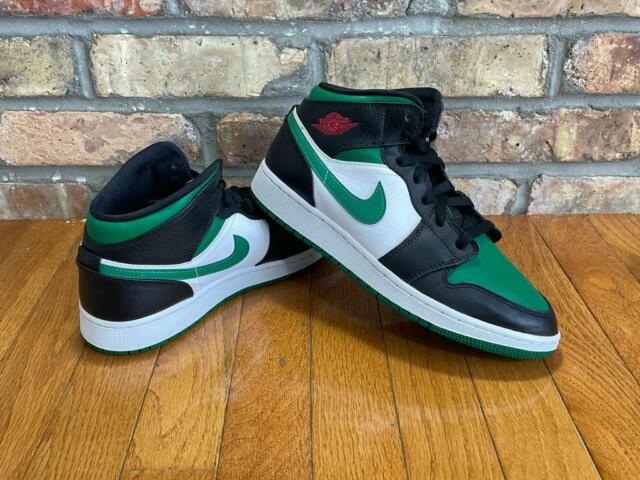 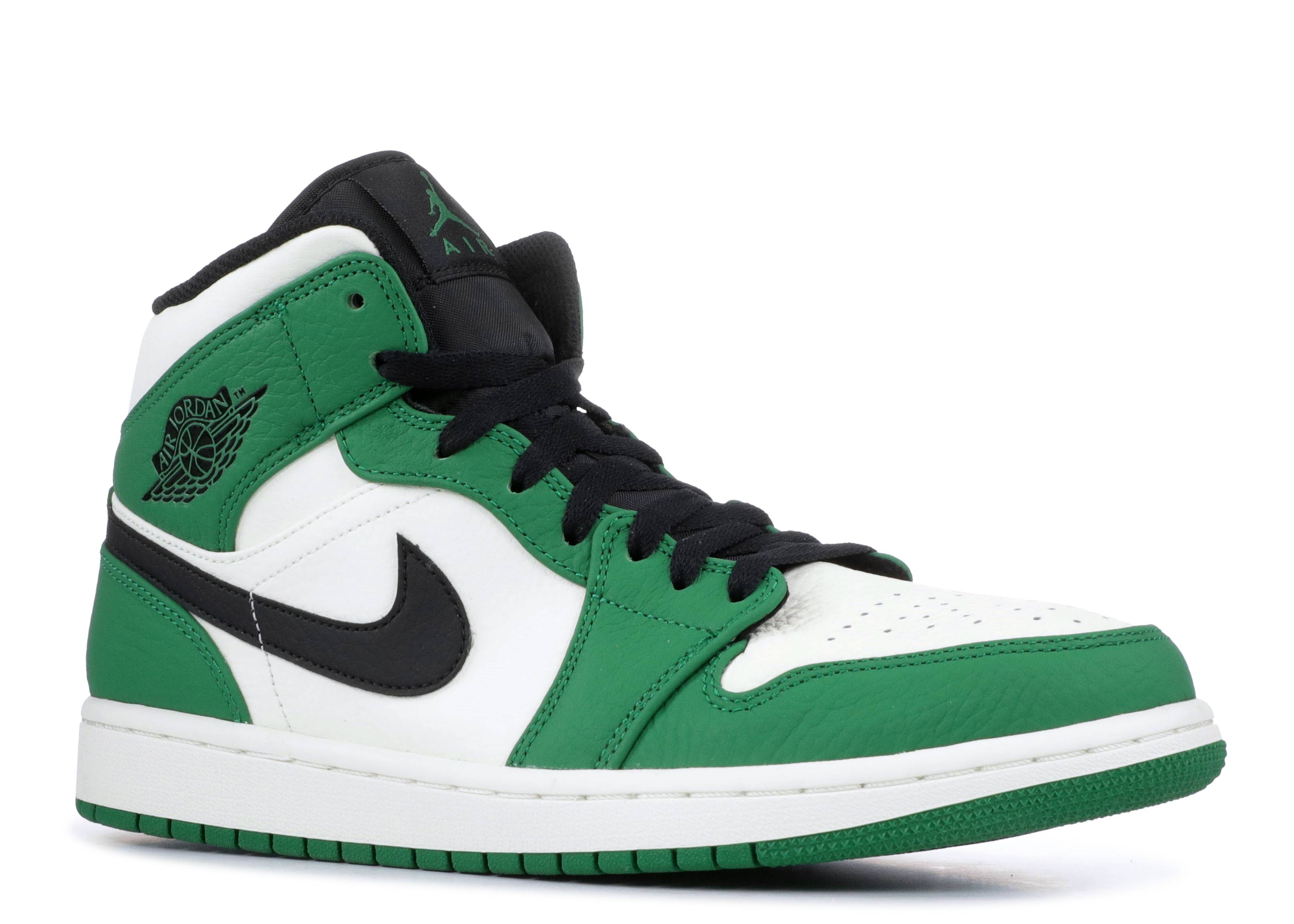 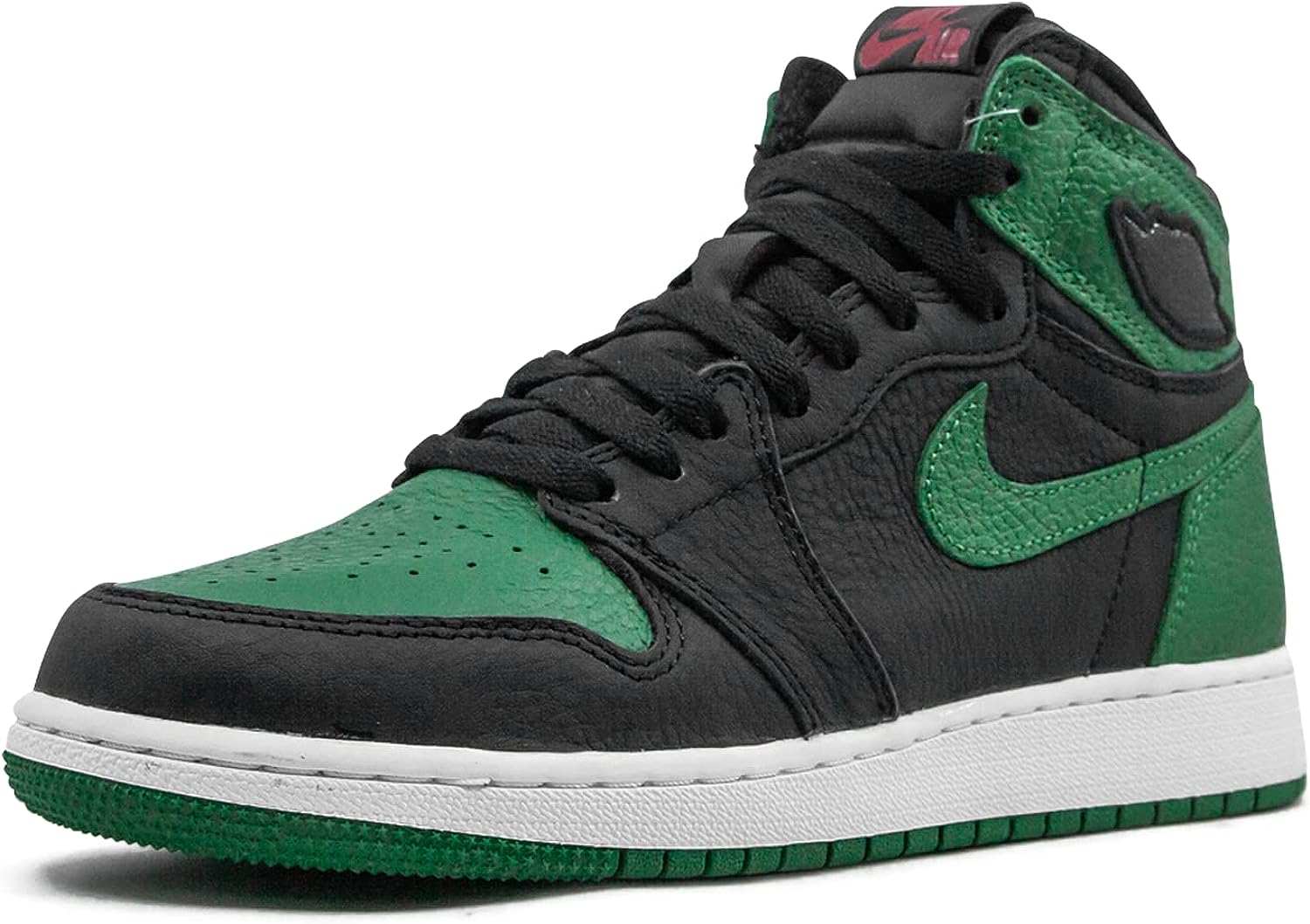 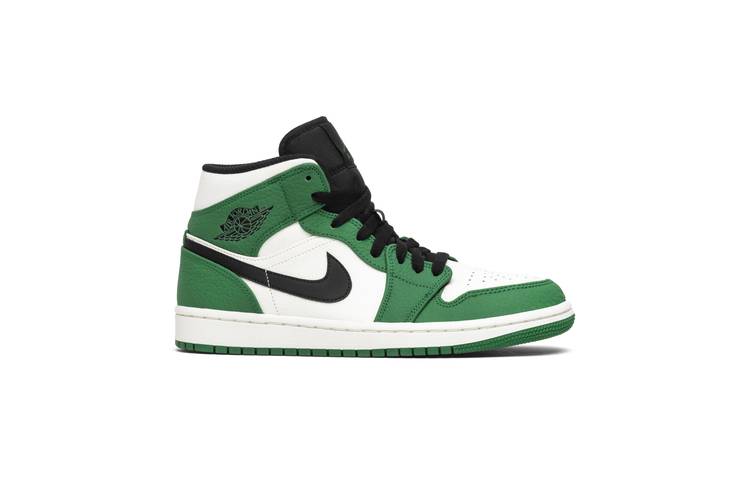 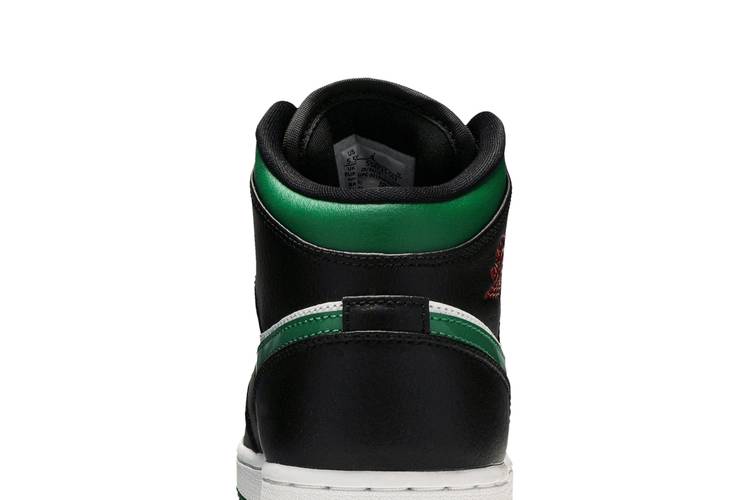 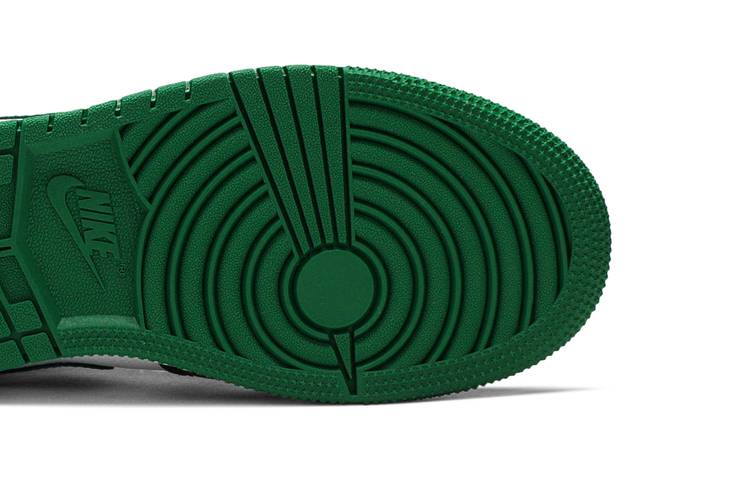 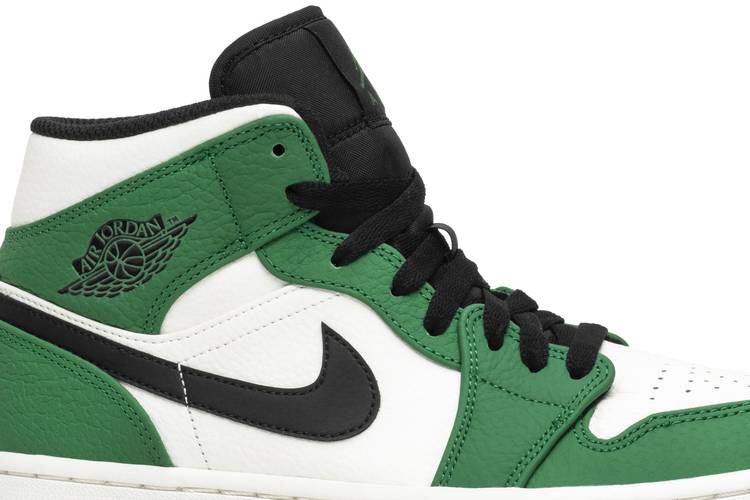 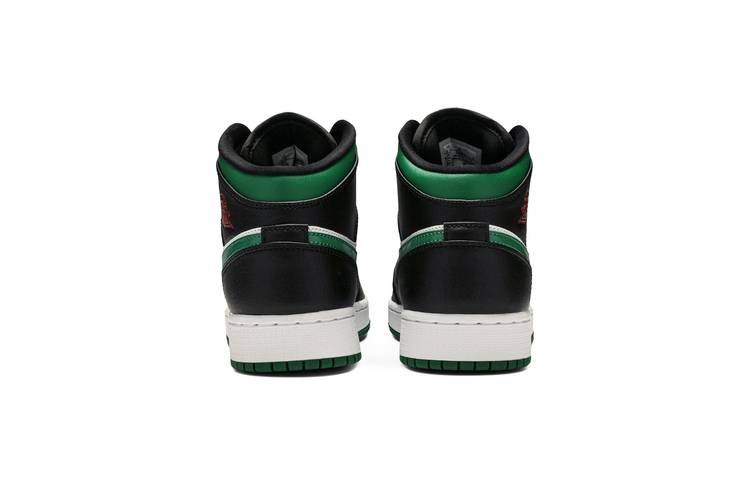 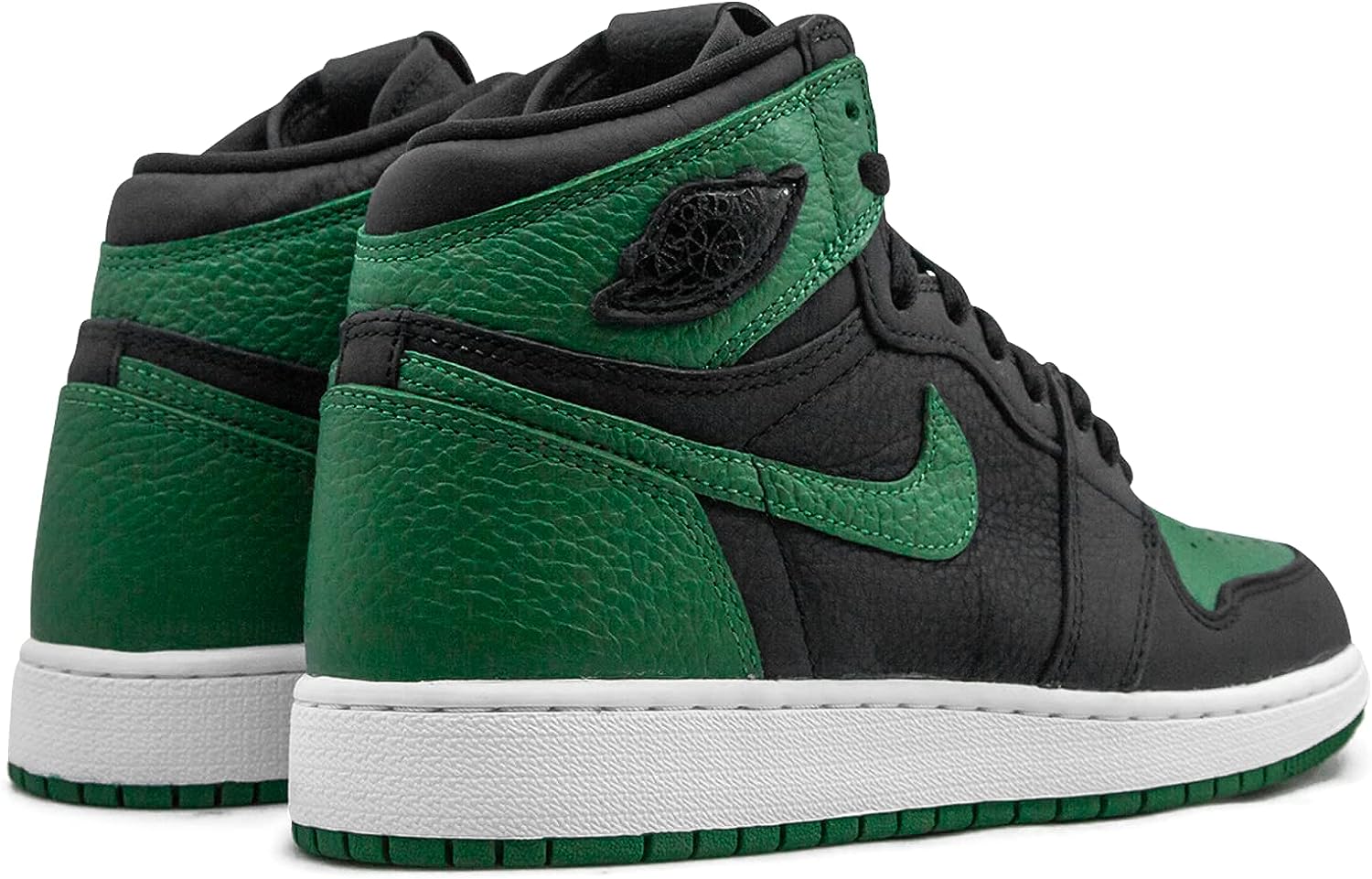 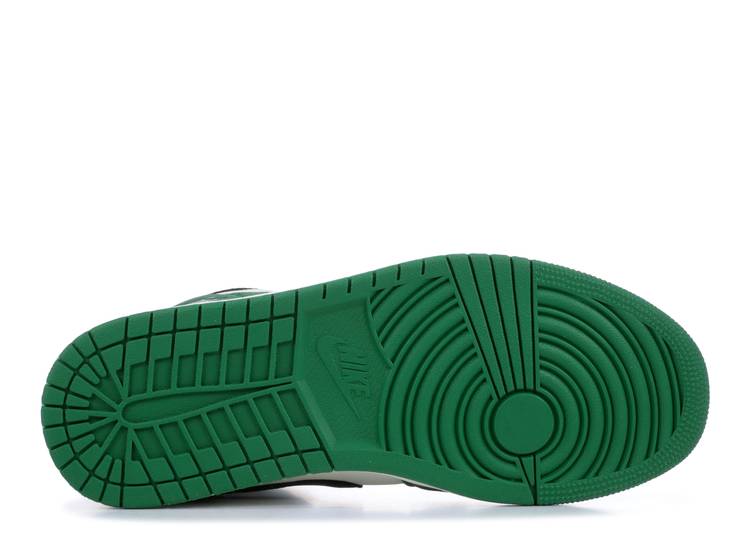 Where: This on-campus event is free, but Ratchet and Clank Funko PopFunko Pop Scooby-Doo,