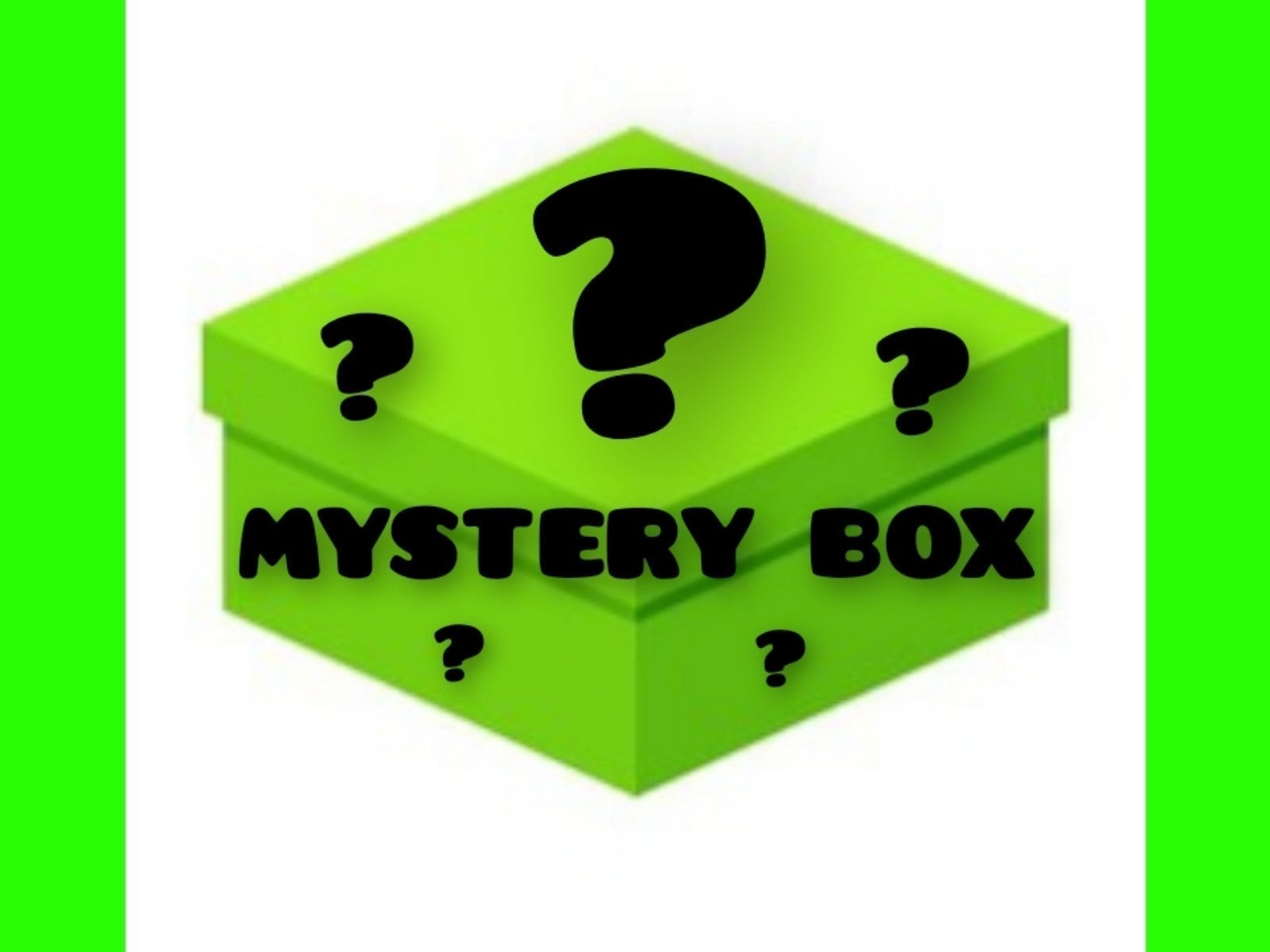 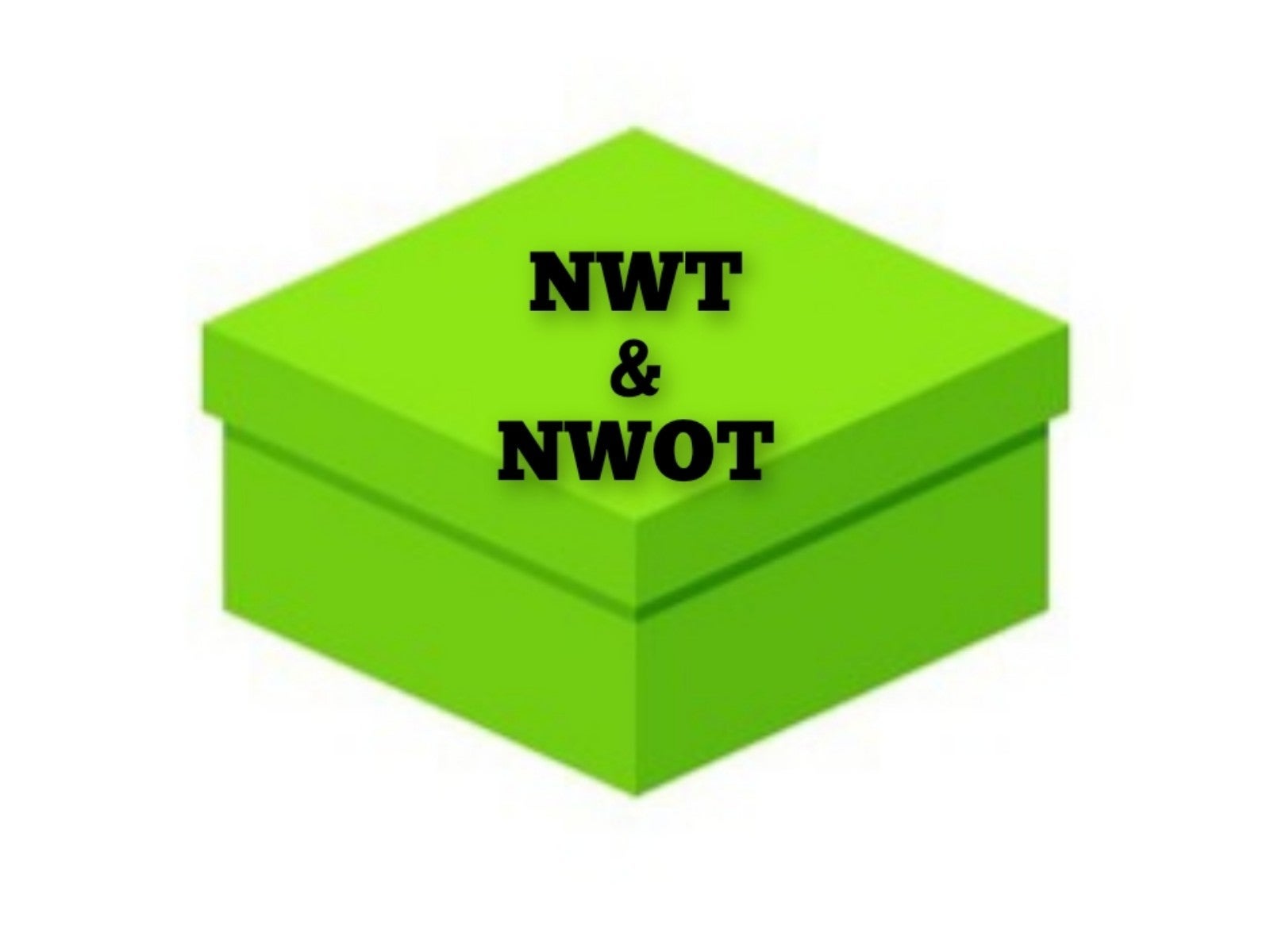 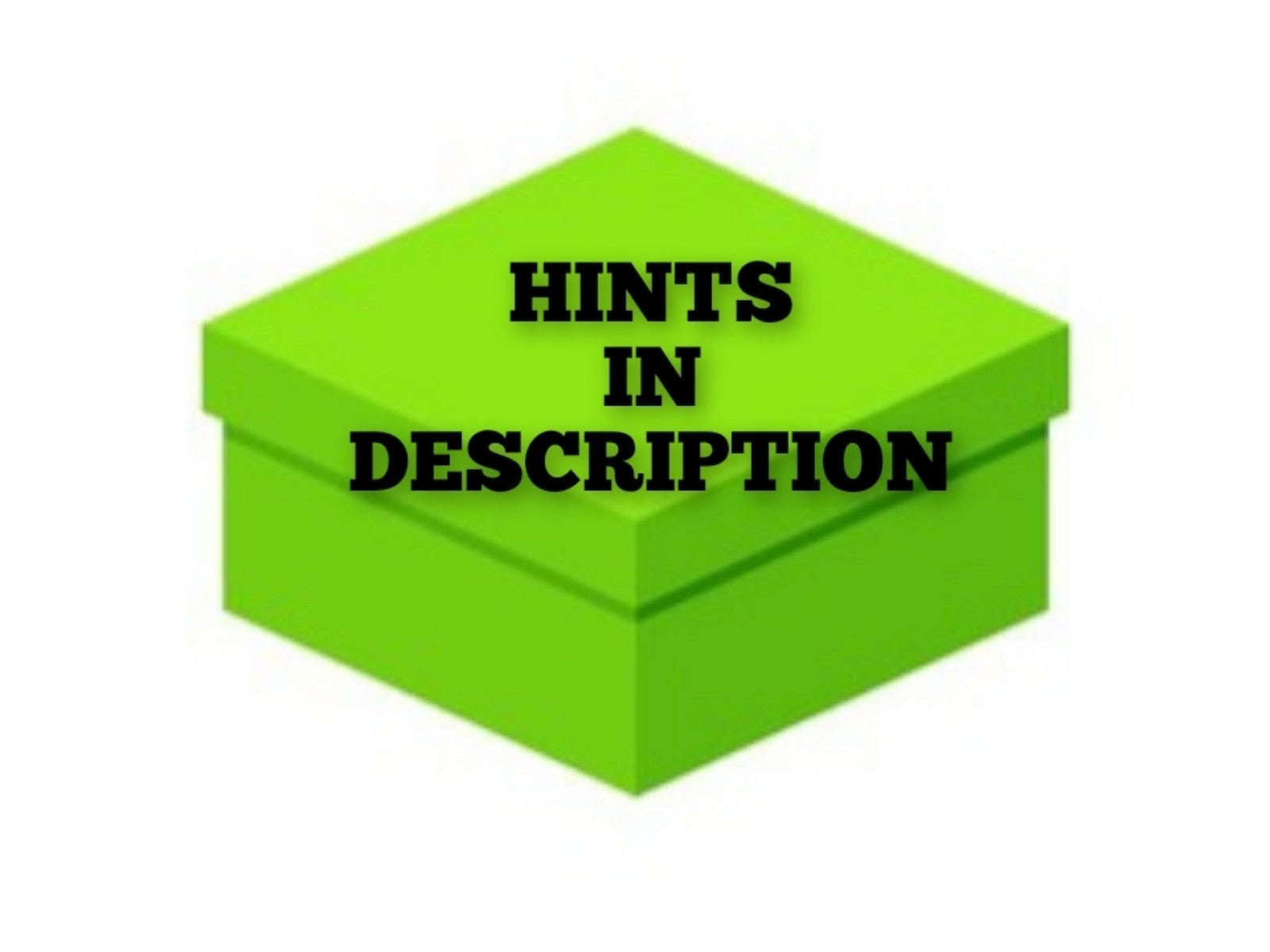 MY CHILDREN AND I THANK YOU.
YOUR BUSINESS IS GREATLY APPRECIATED.
STAY SAFE!
GOD BLESS YOU!!! 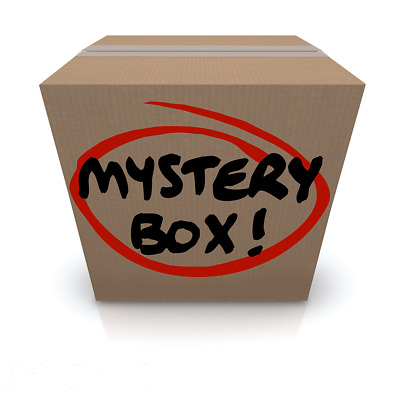 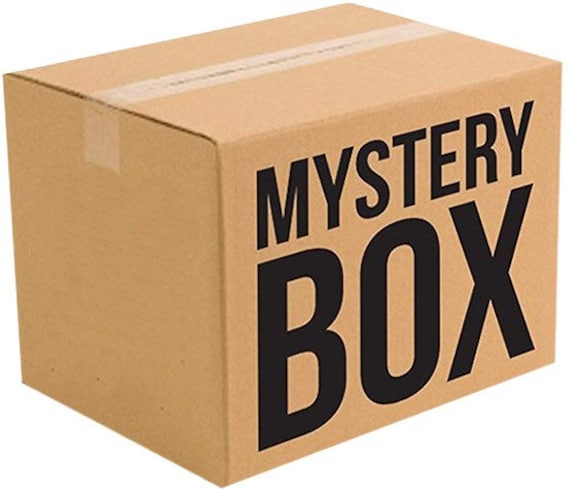 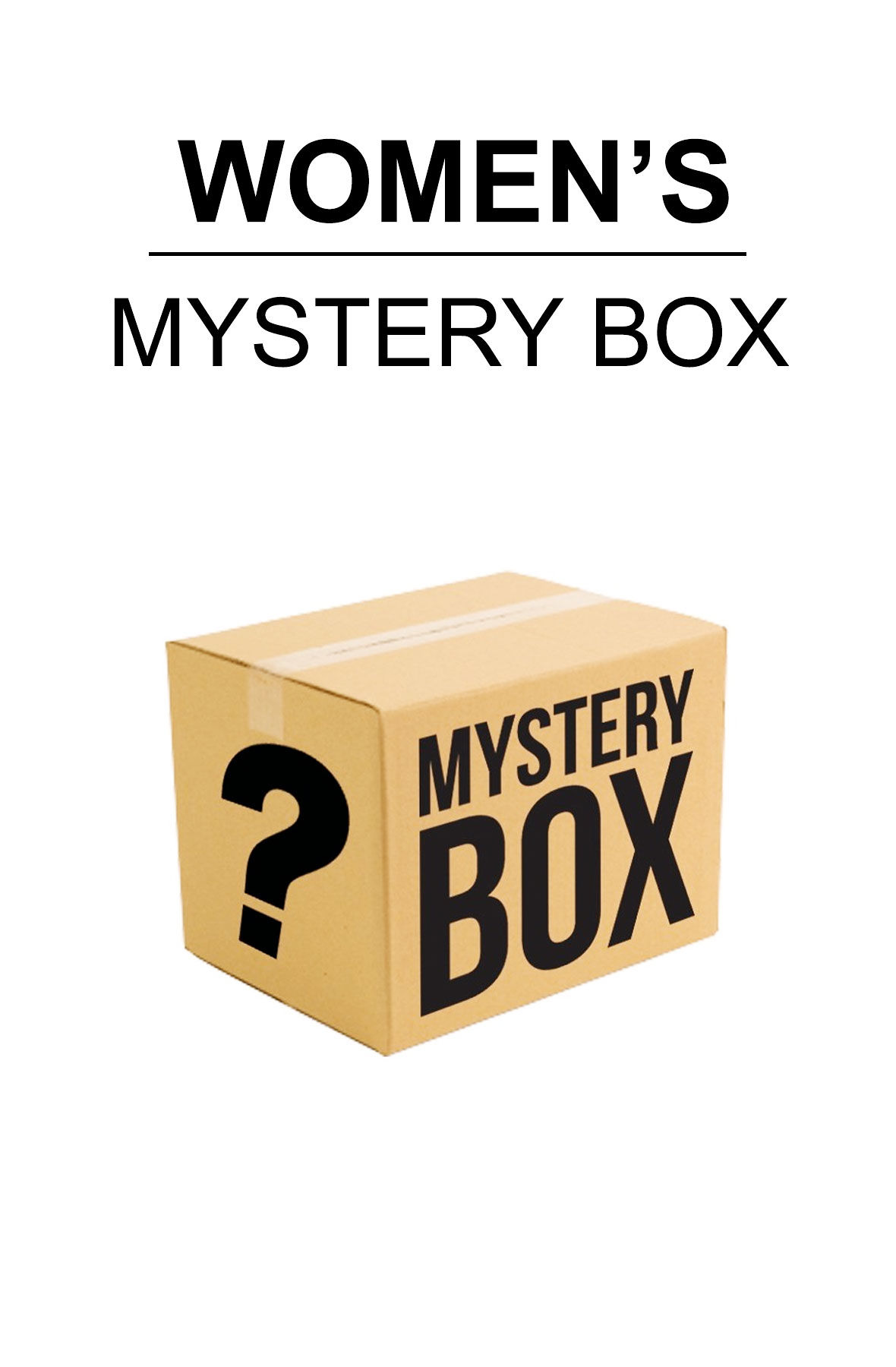 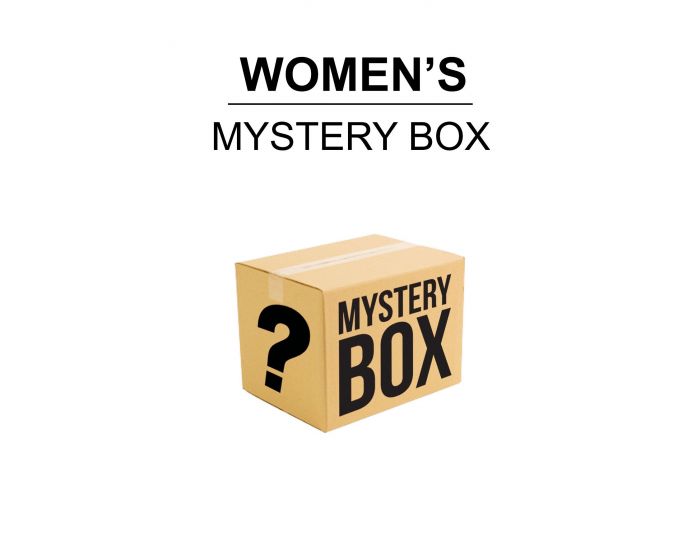 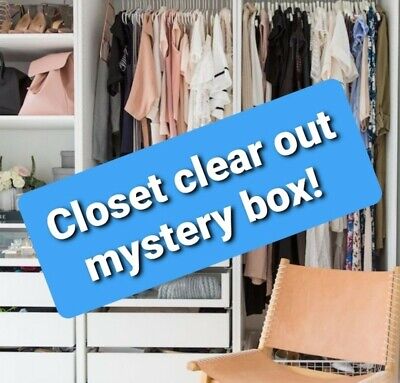 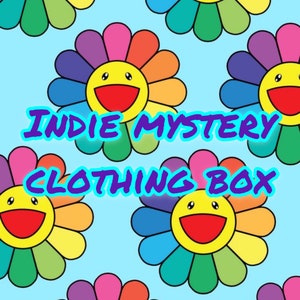 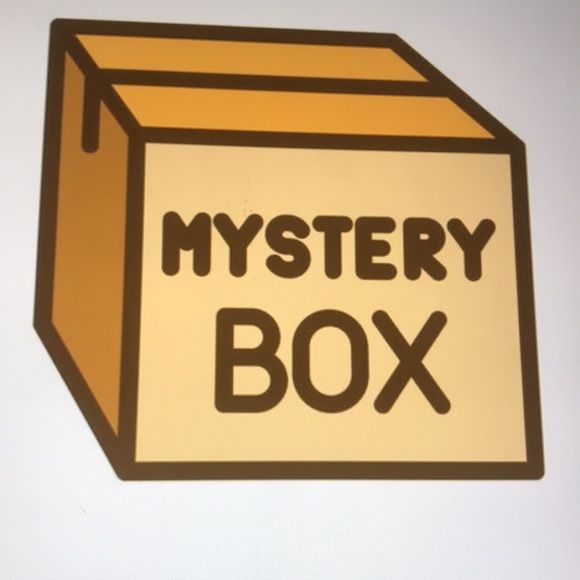 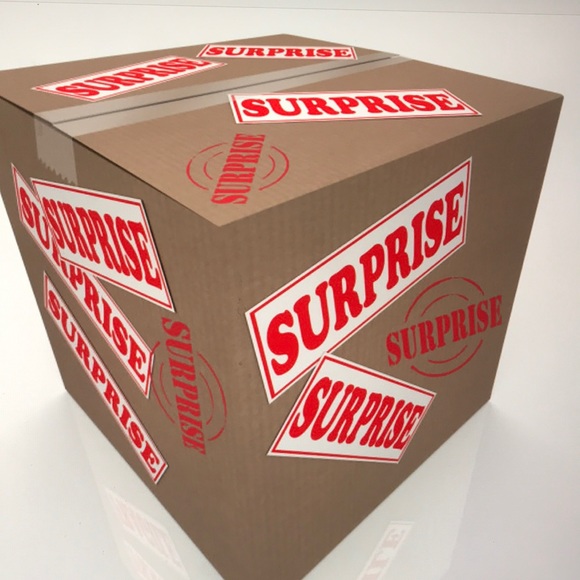 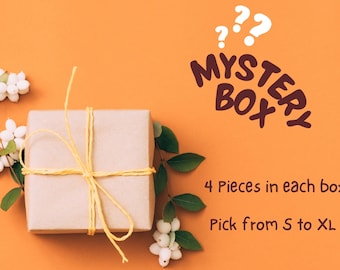 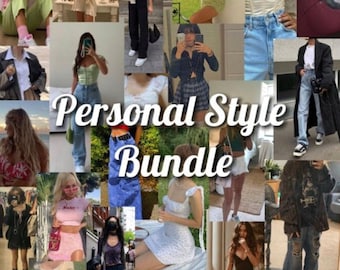 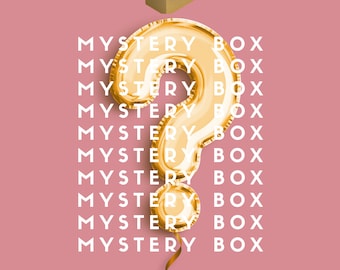 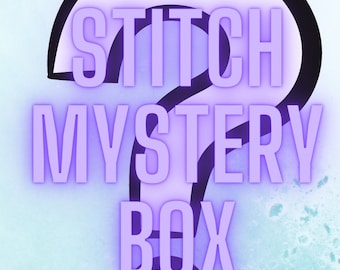 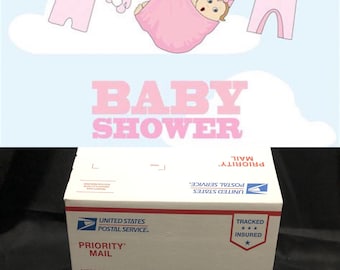