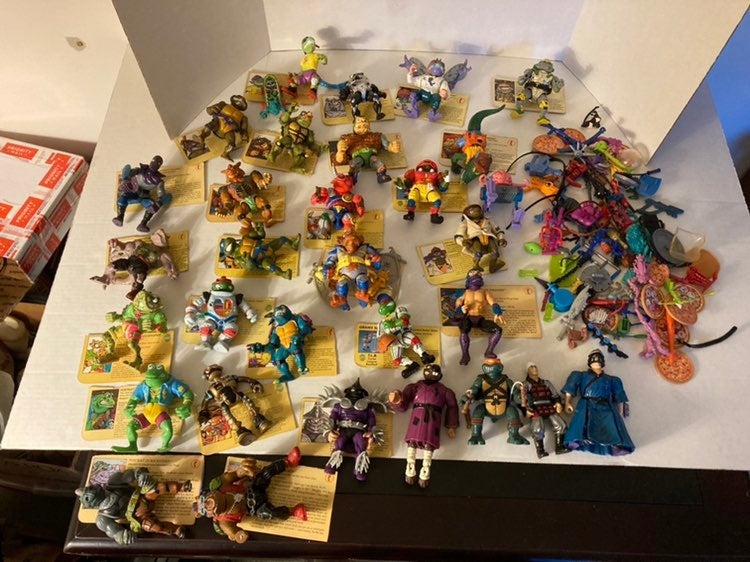 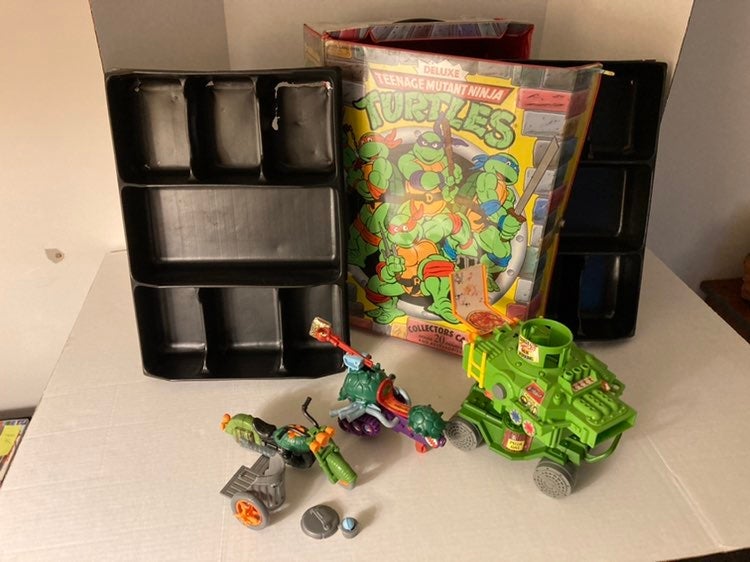 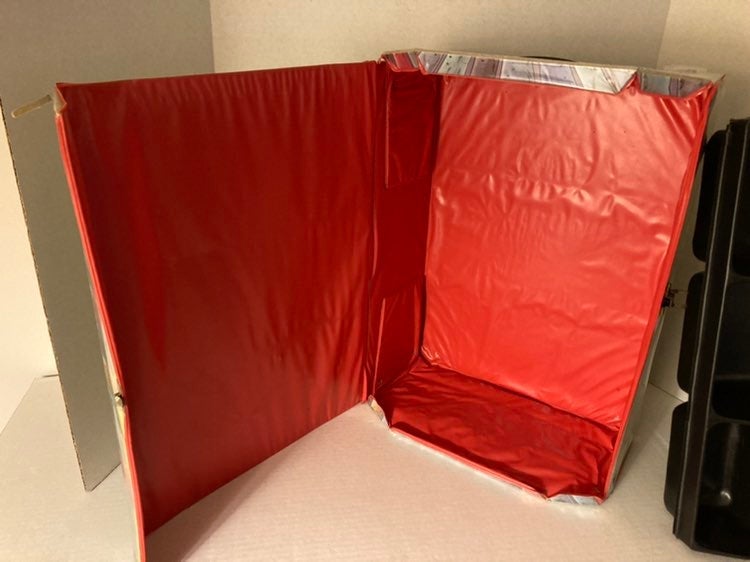 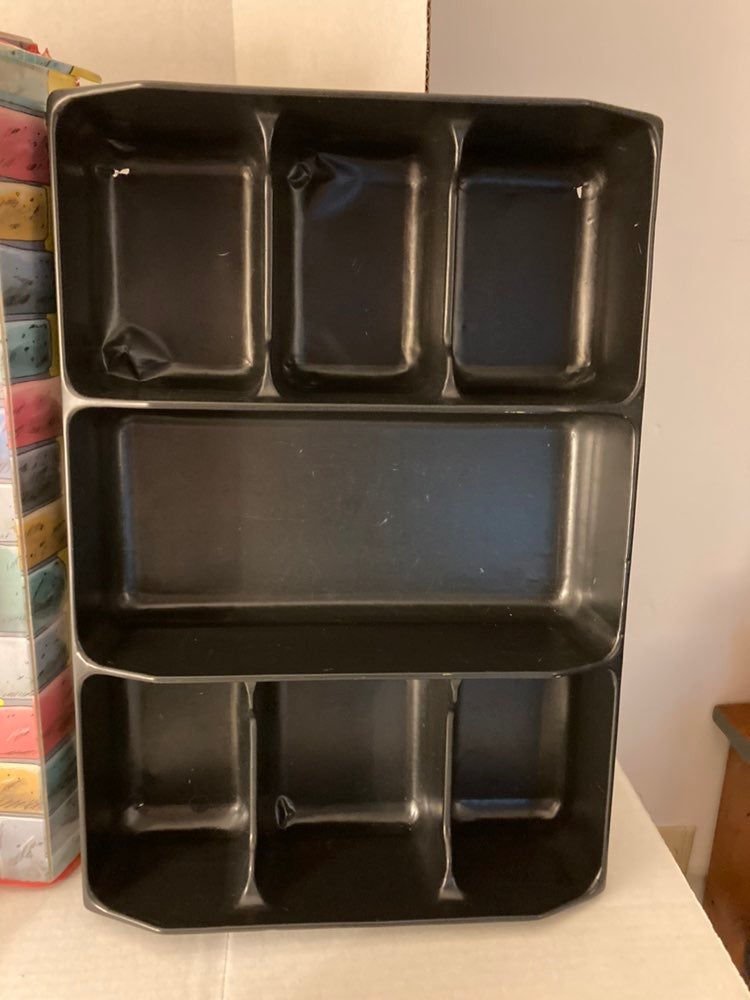 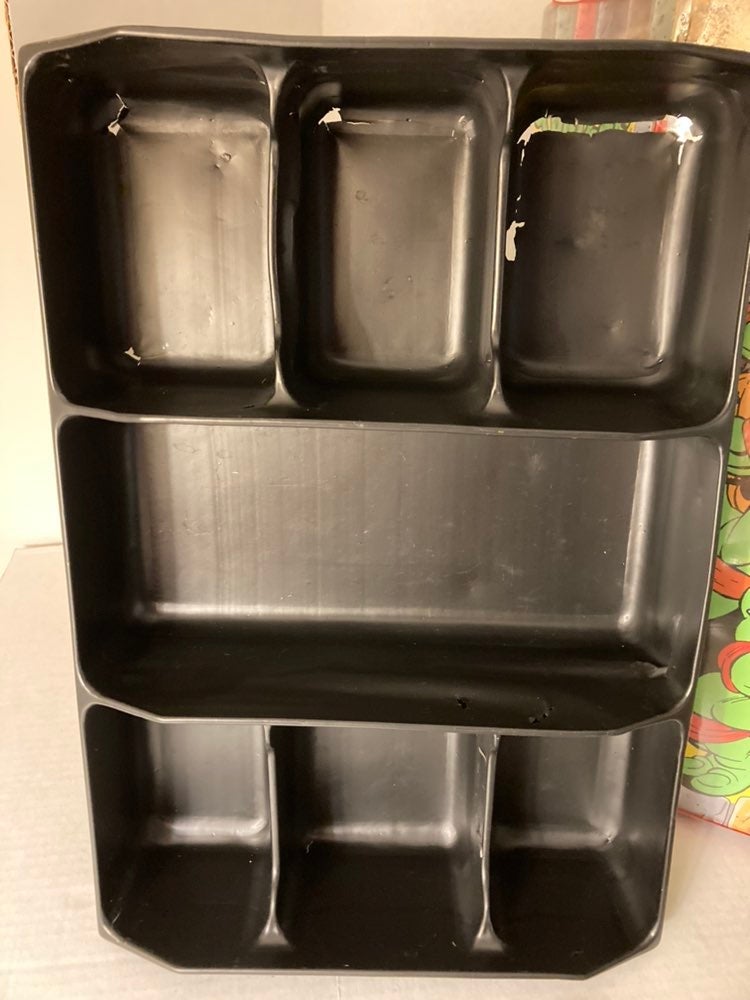 Hi there, I am selling these vintage Teenage Mutant Ninja Turtles figures and vehicles as a lot. These are incomplete and missing some accessories, some of the figures are sticky but they are in decent condition. See pics for a closer look. Don’t be afraid to send an offer I’m willing to negotiate. Feel free to ask for any additional pics. Everything you see is what you will get. Thanks for stopping by :) 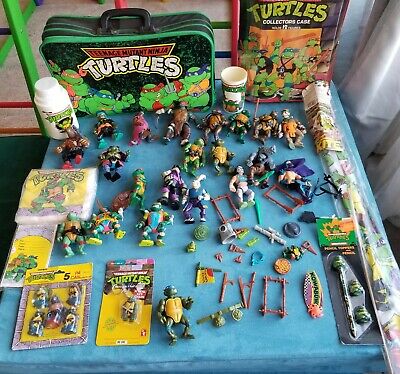 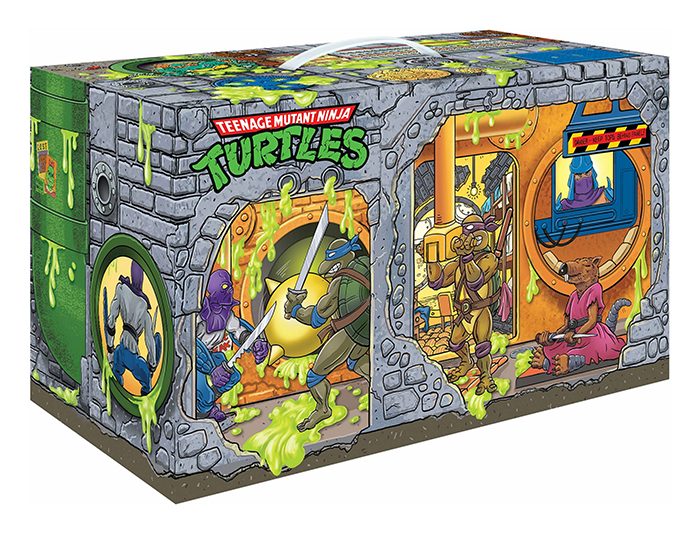 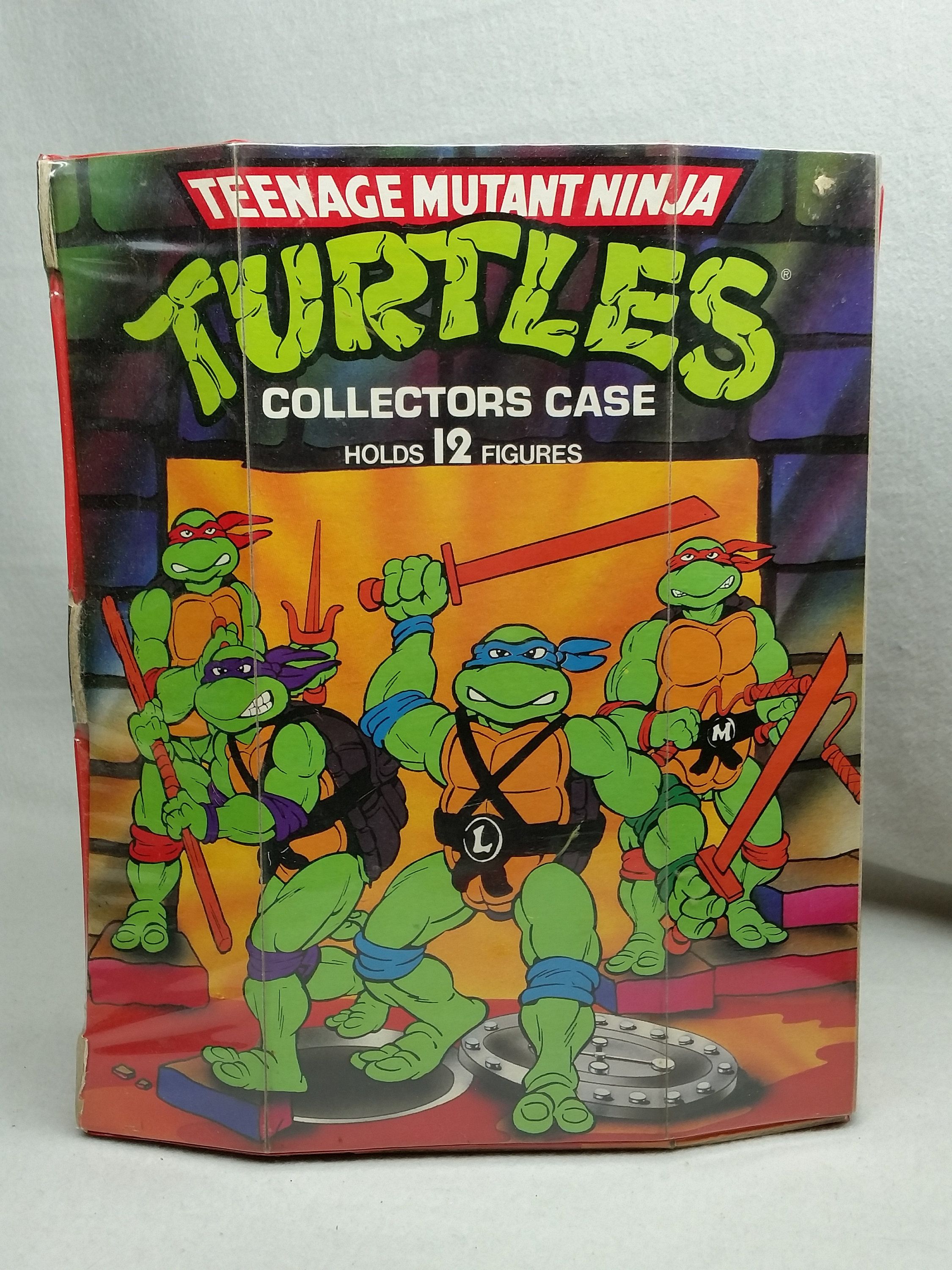 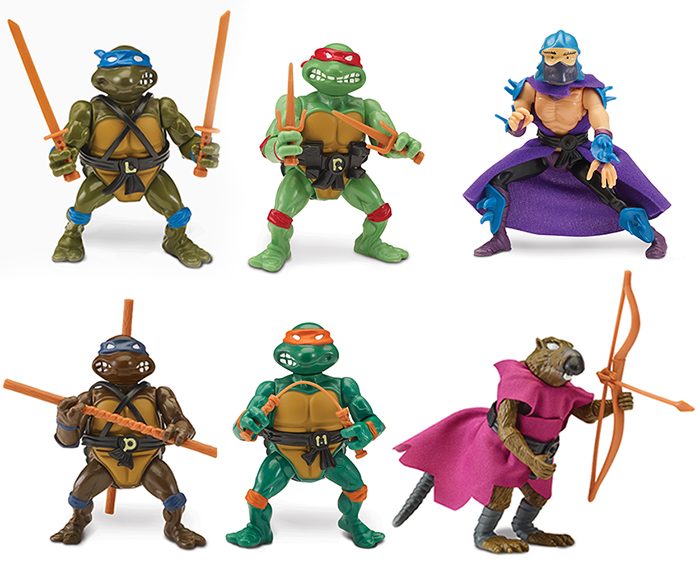 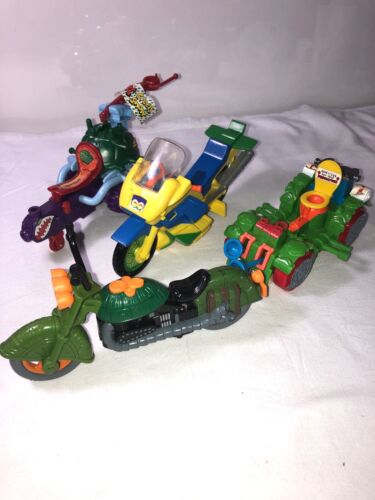 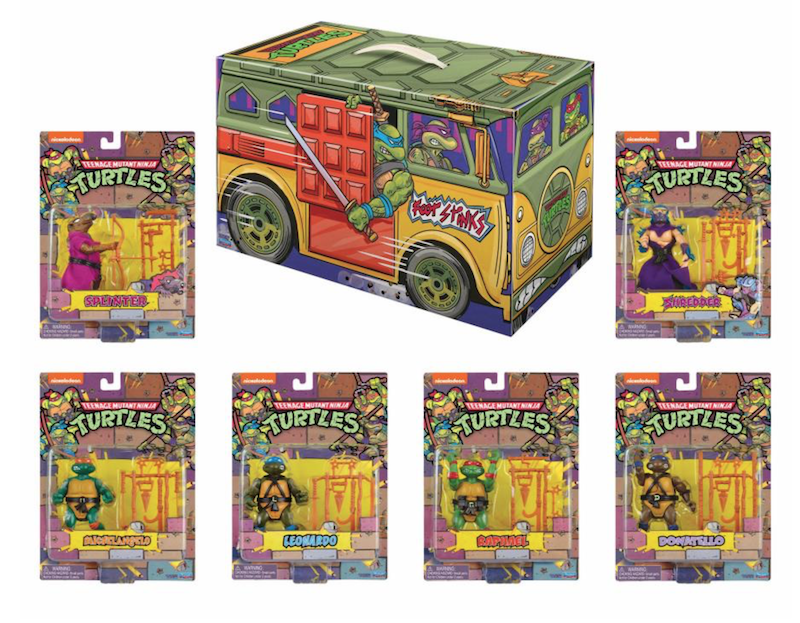 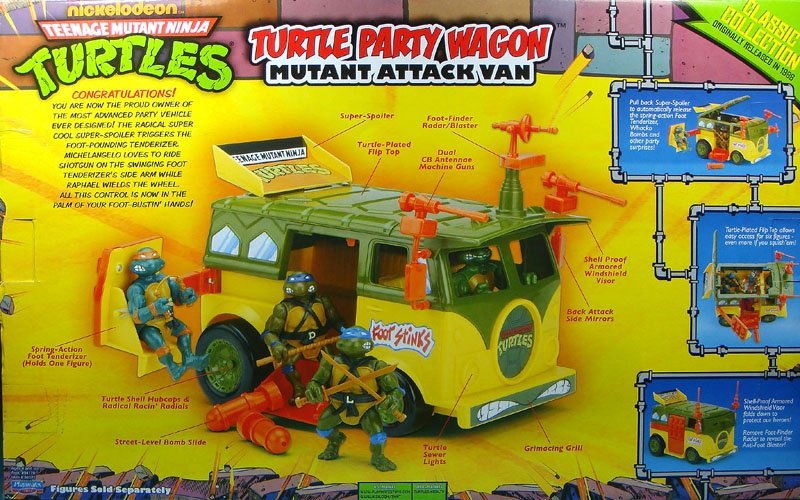 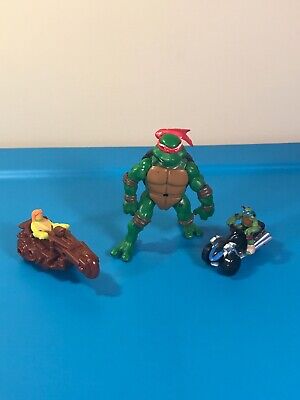 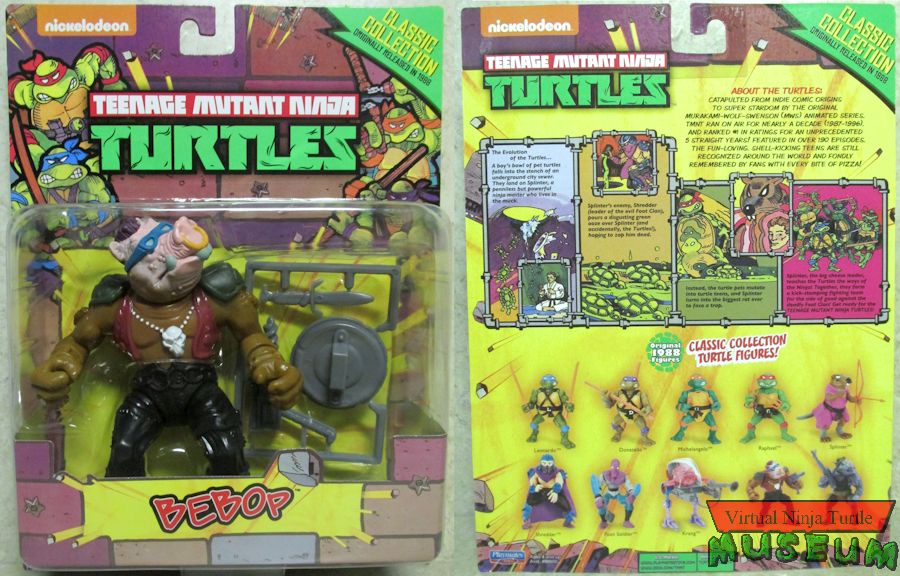 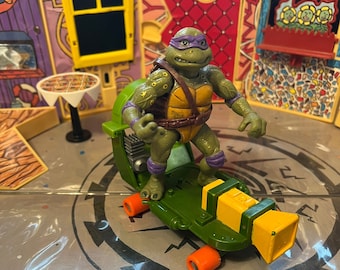 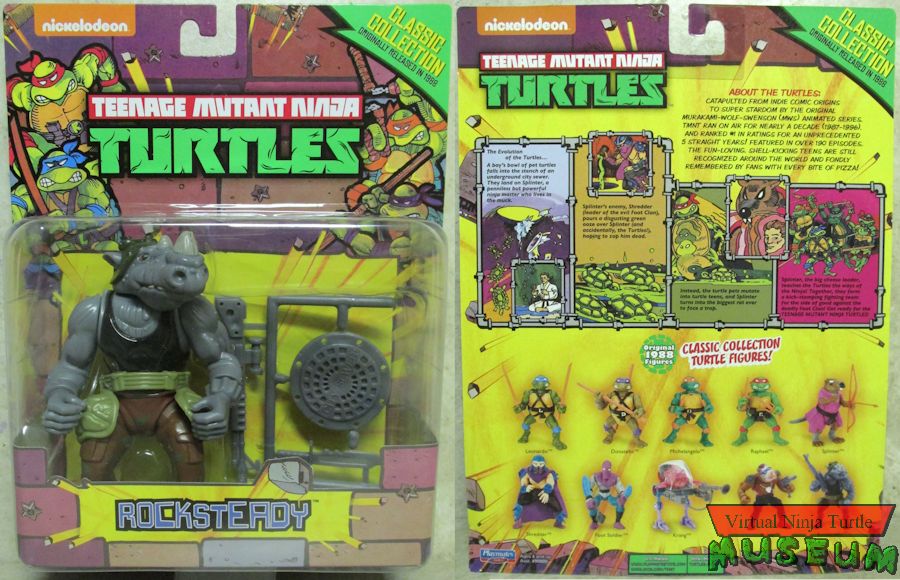