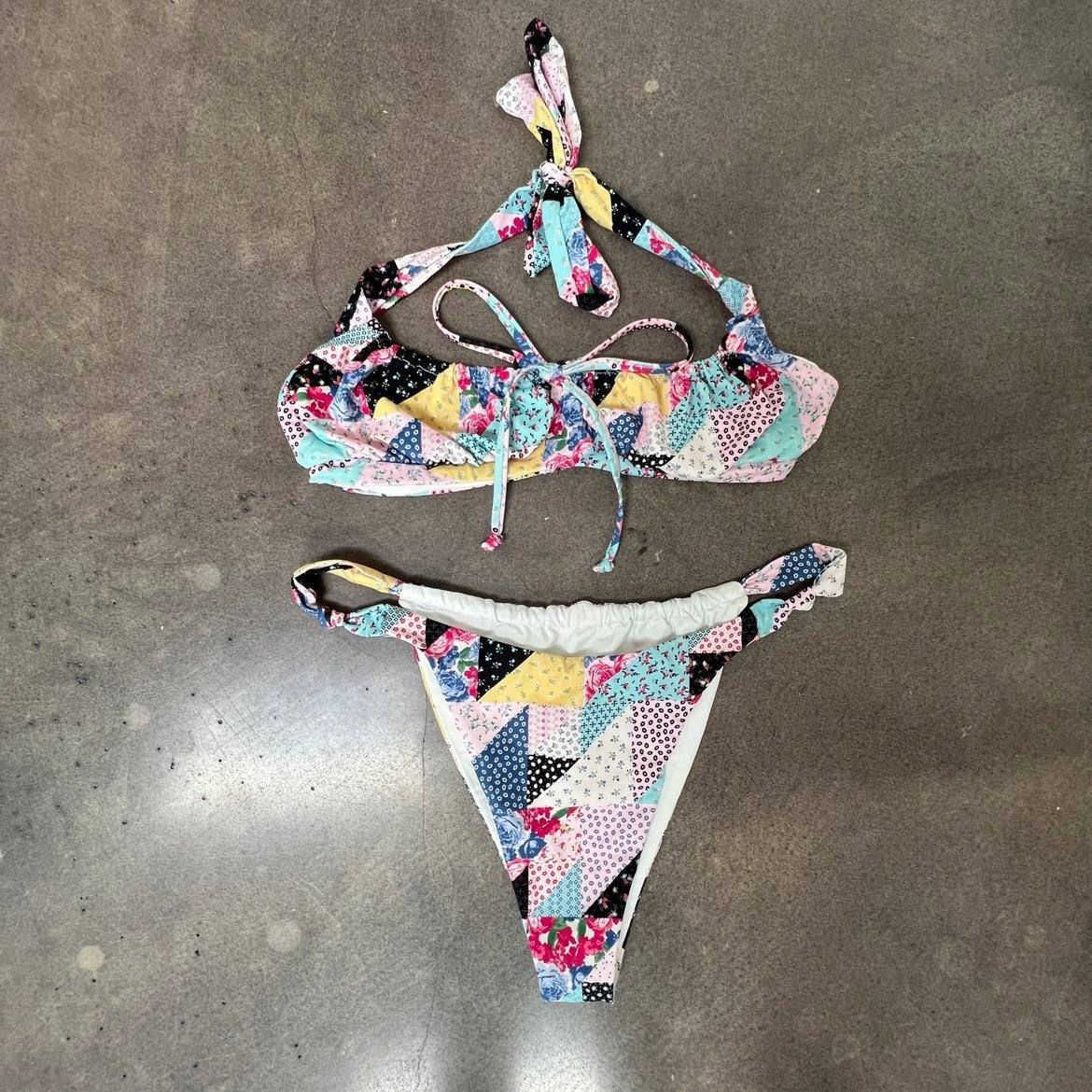 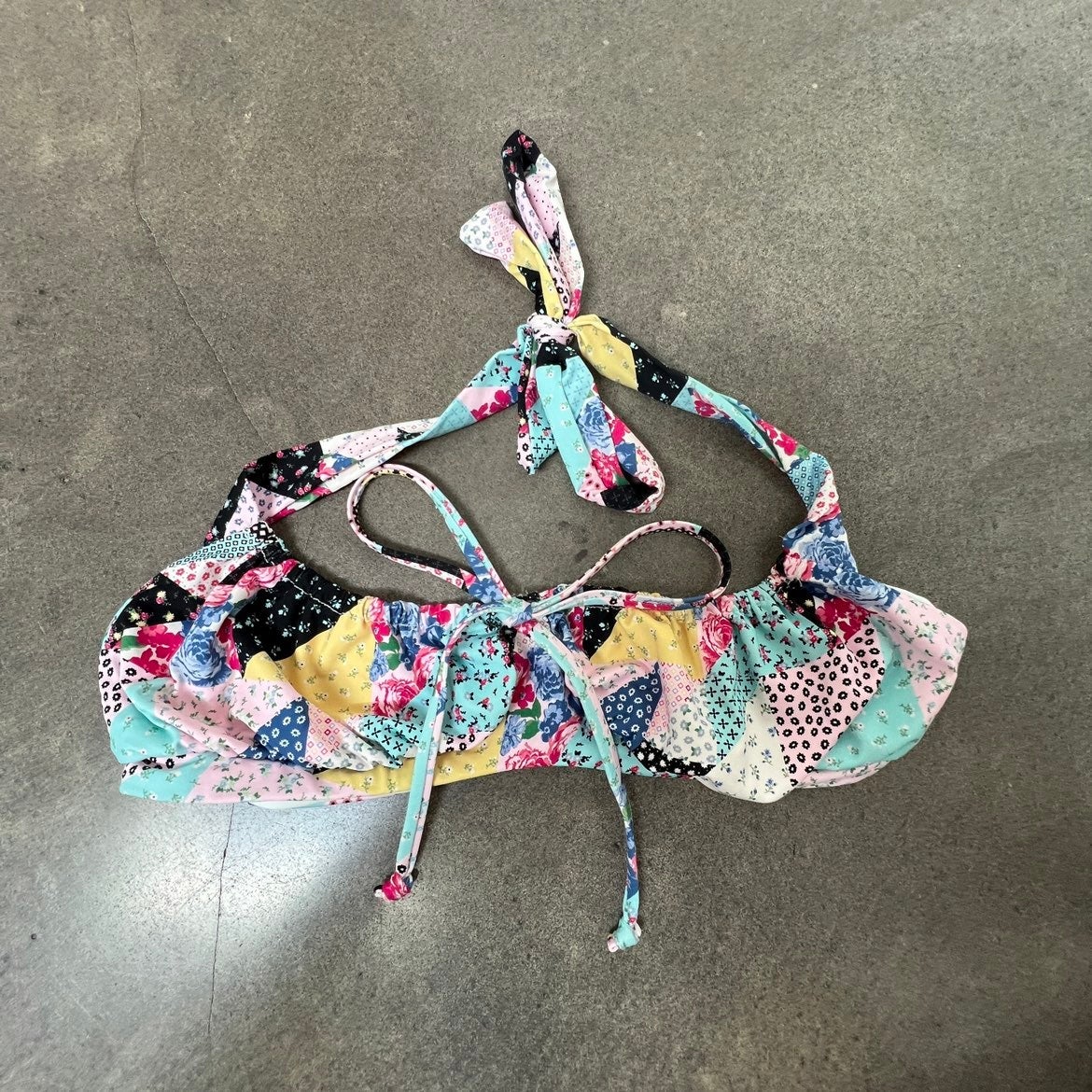 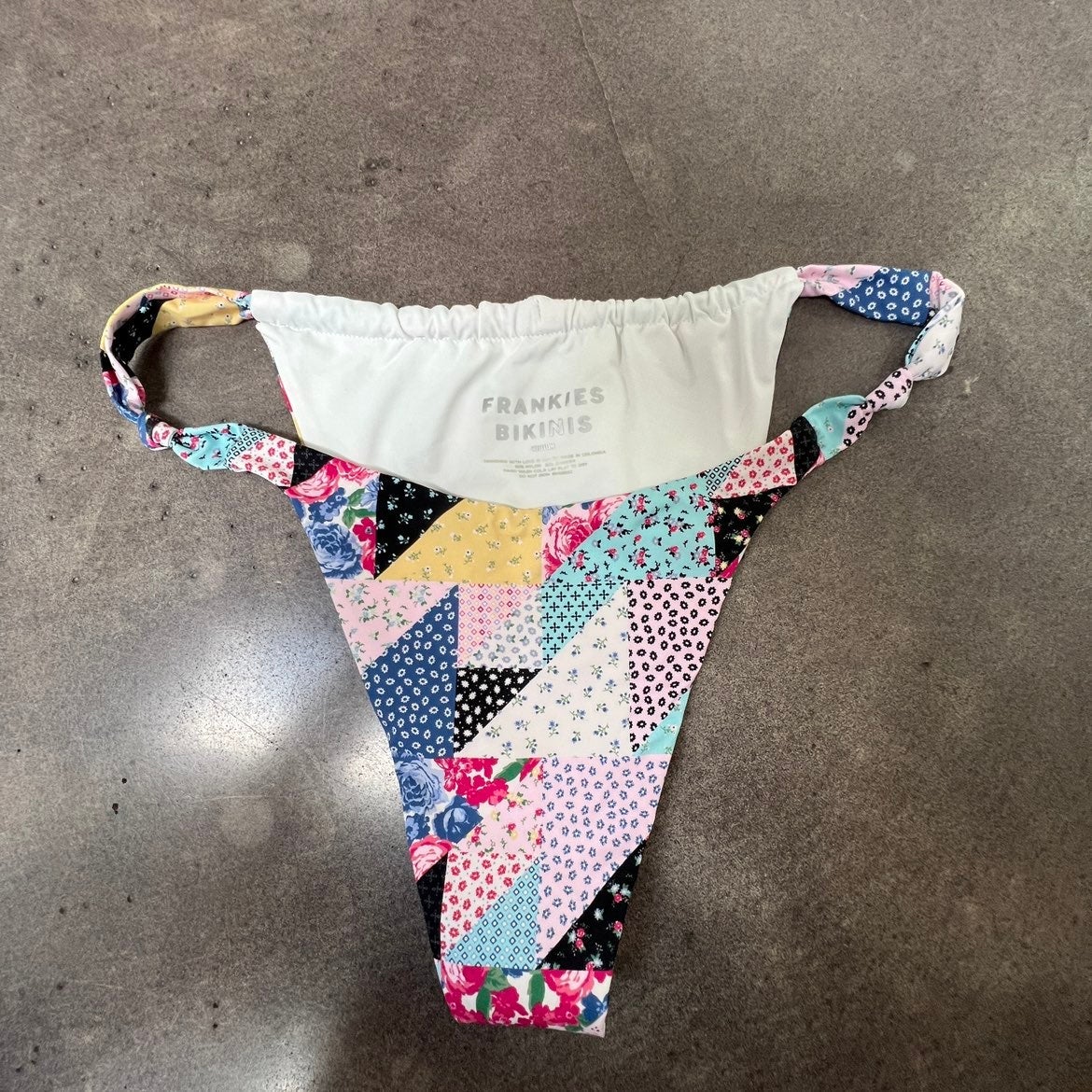 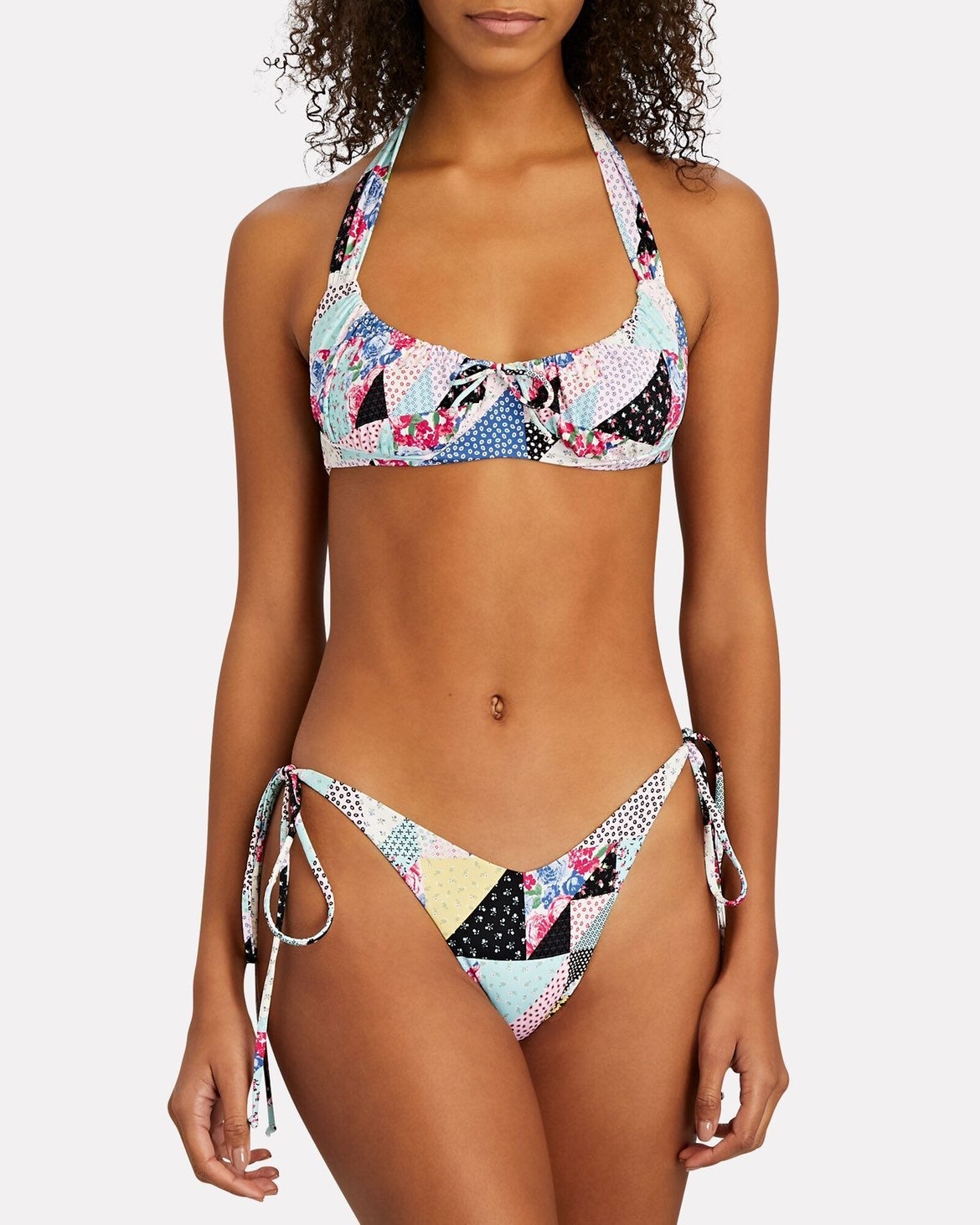 Bought this at their warehouse sale and the bottoms ended up being too big on me. Never worn before so brand new just without tags! Price is negotiable; retails for $180! 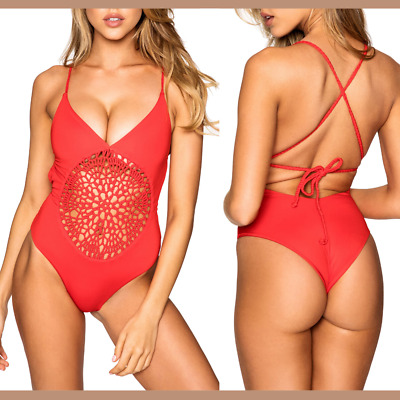 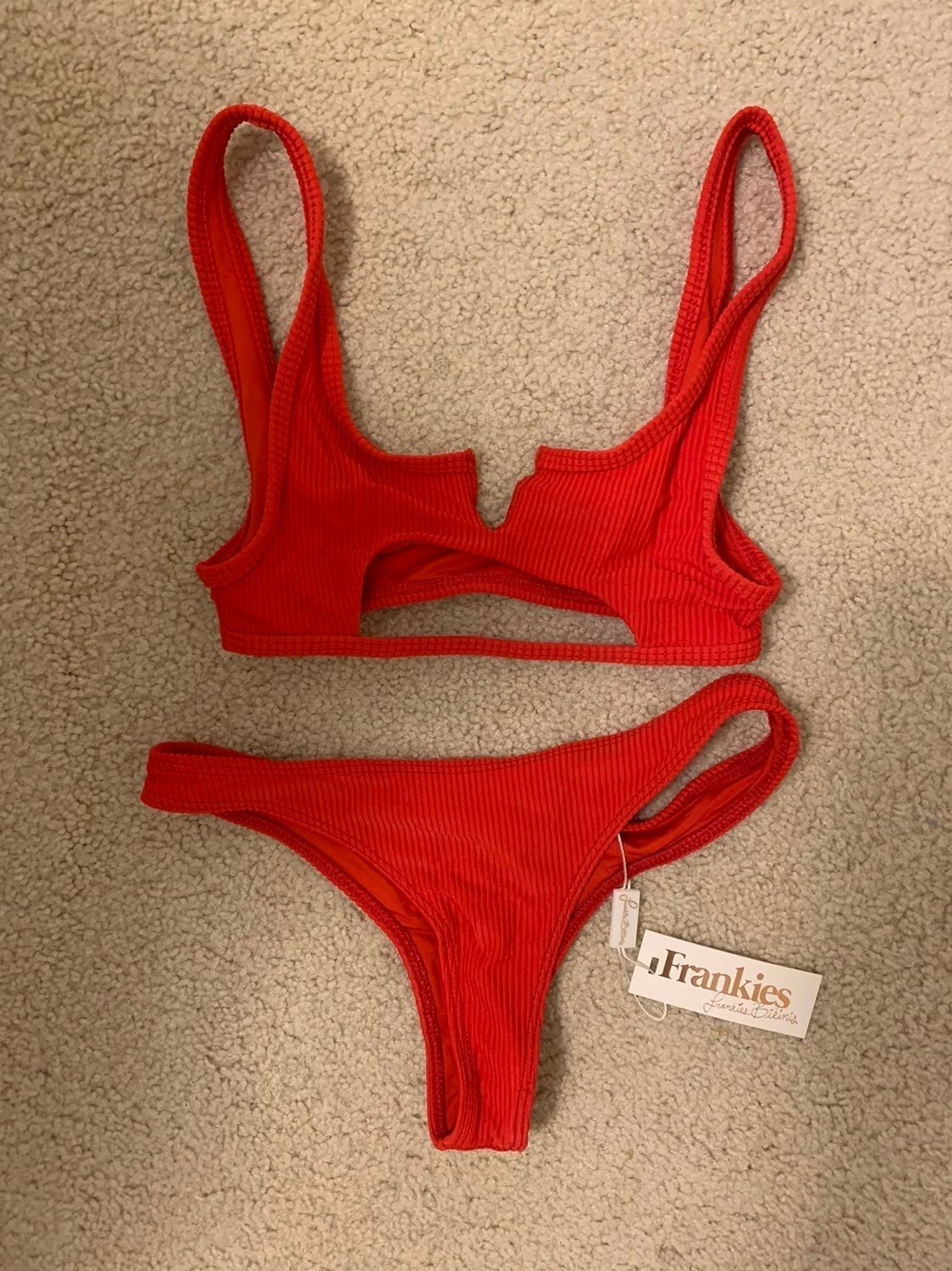