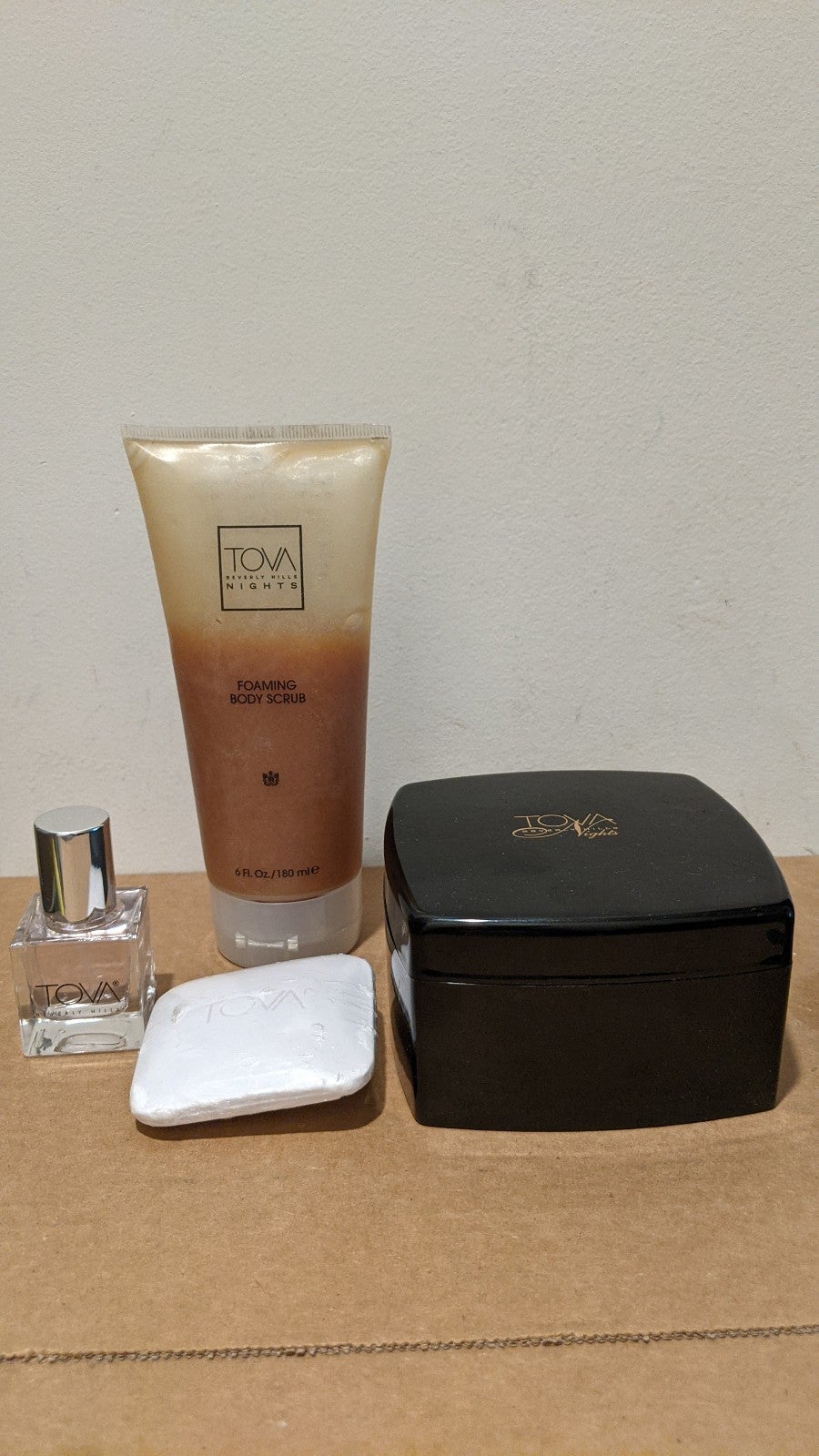 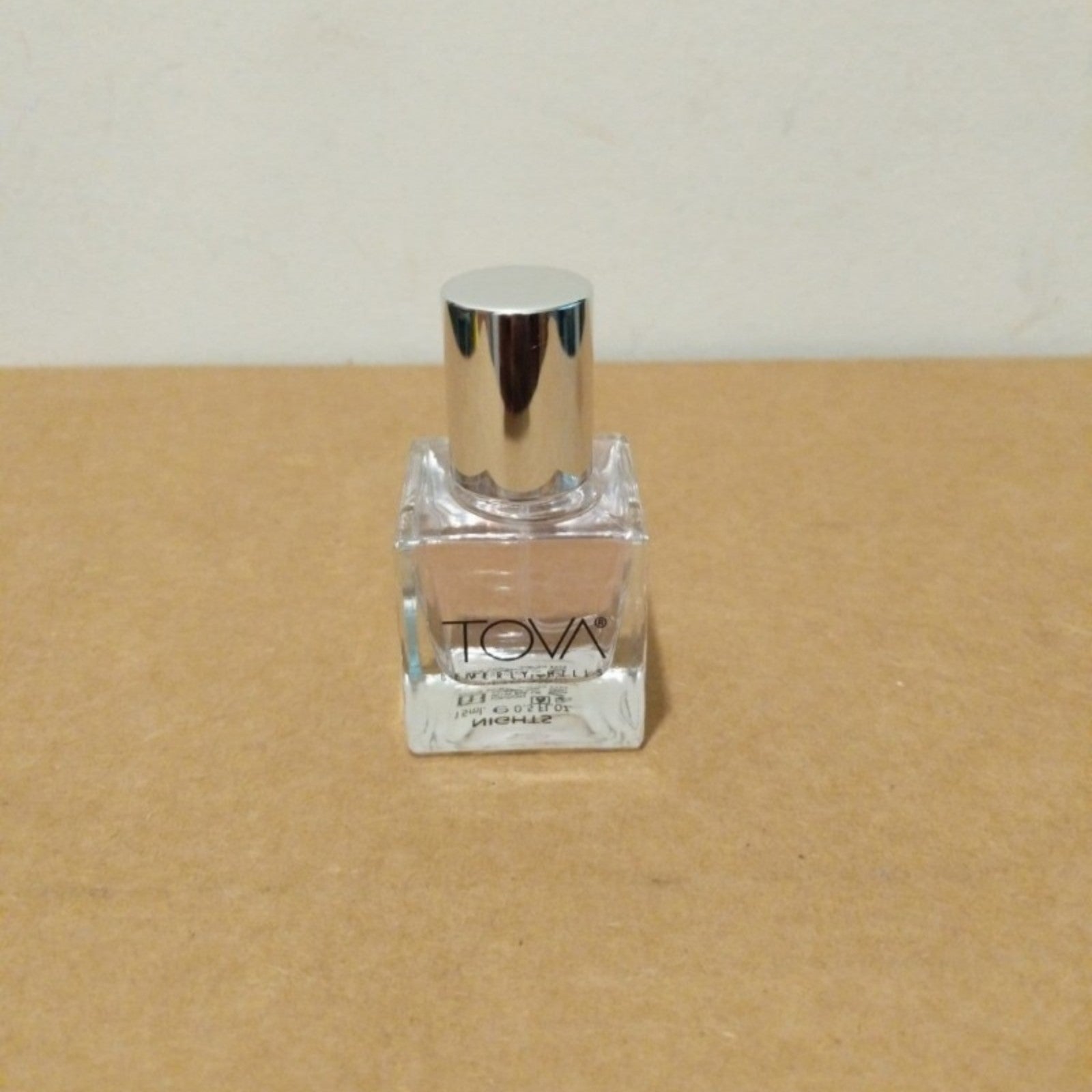 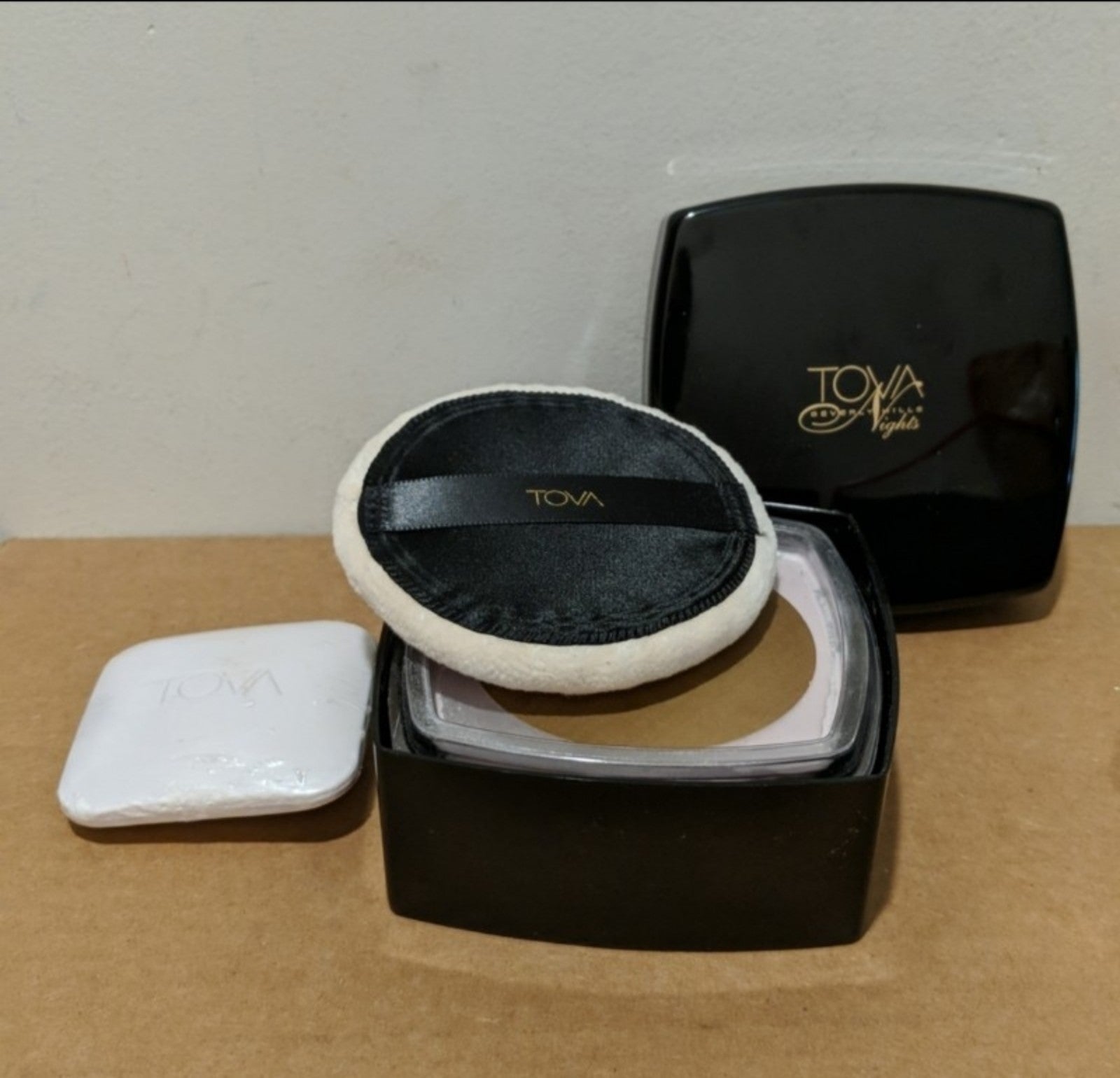 NO RETURNS/EXCHANGES ON PERSONAL BEAUTY ITEMS. 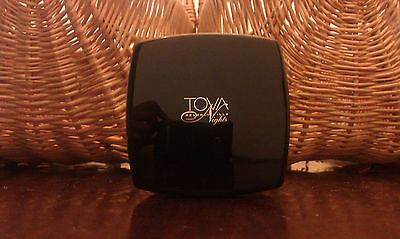 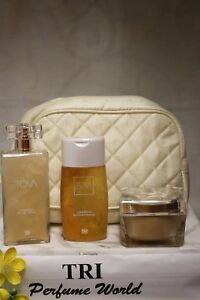 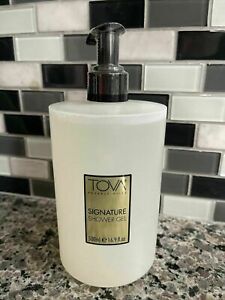 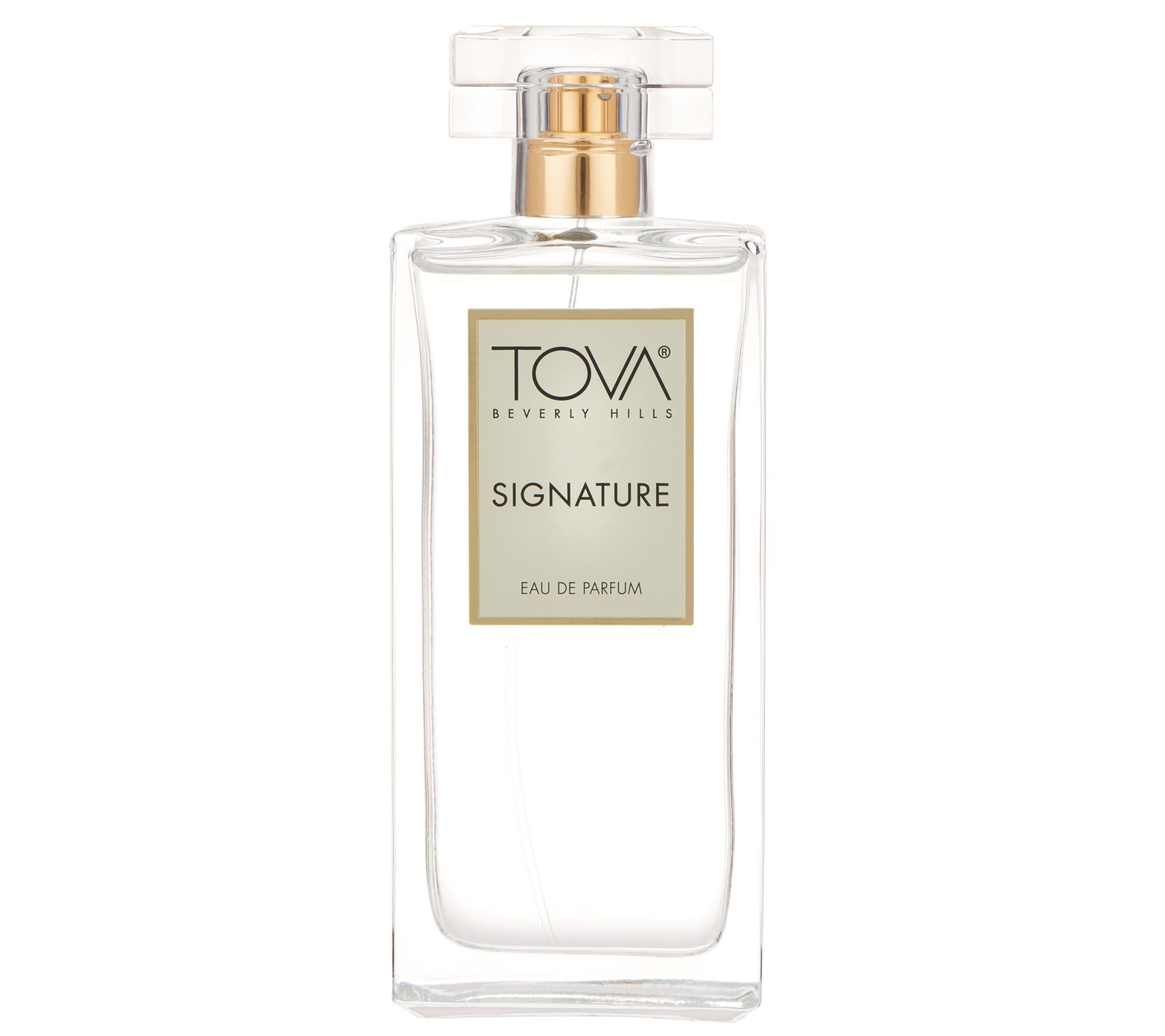 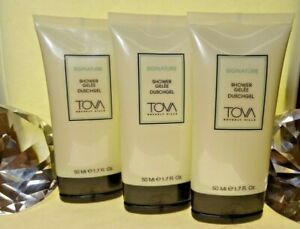 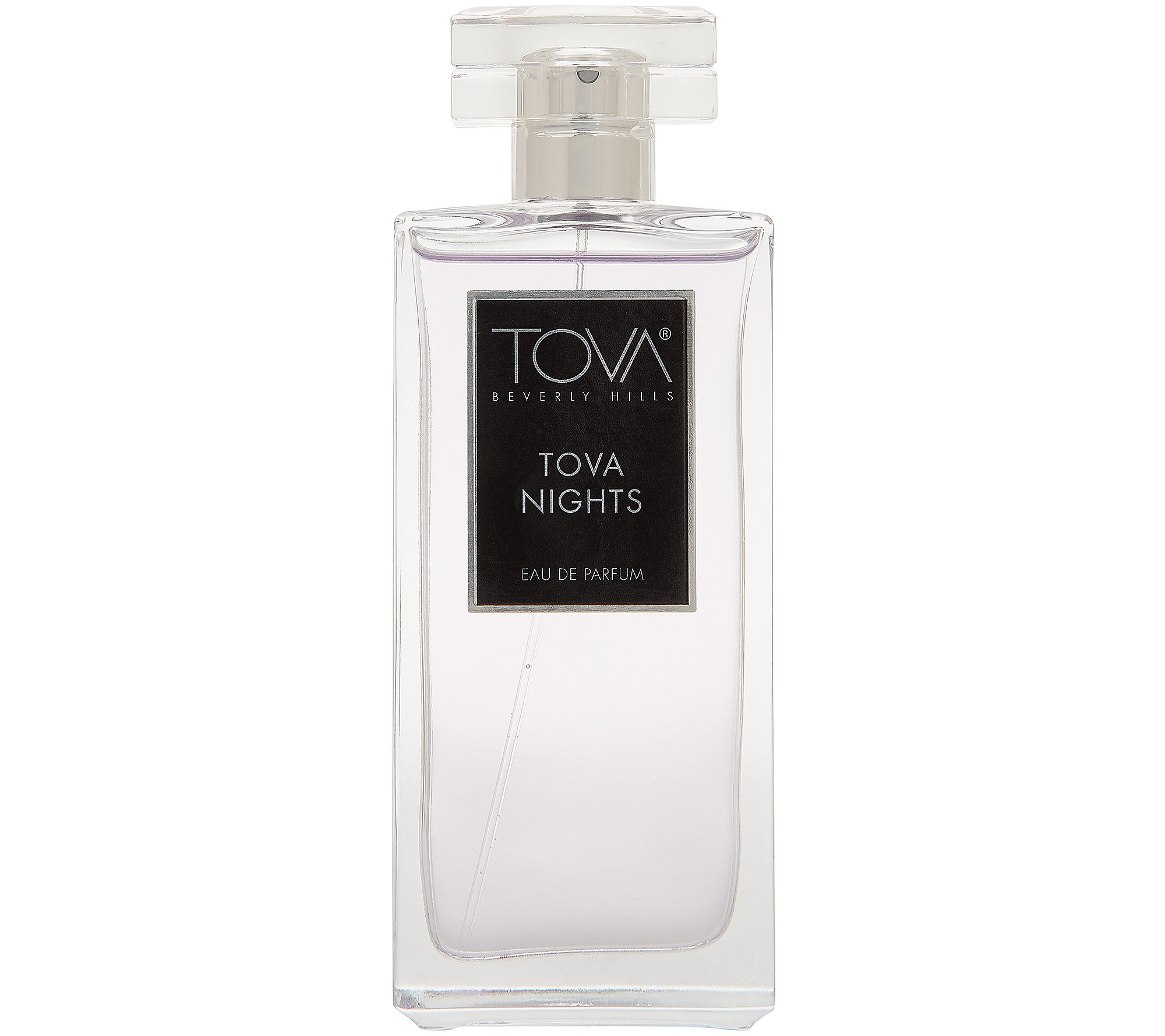 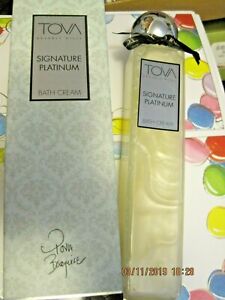 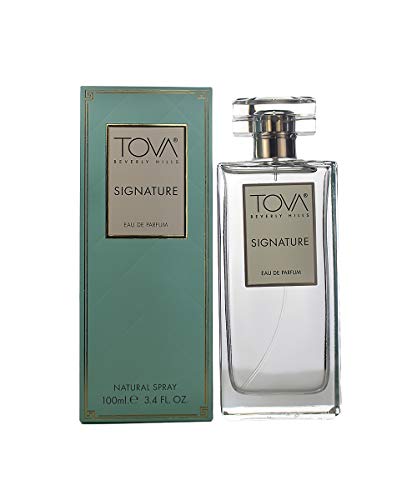 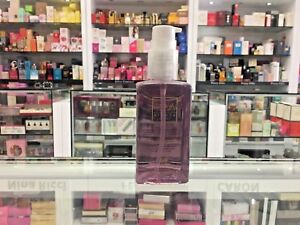 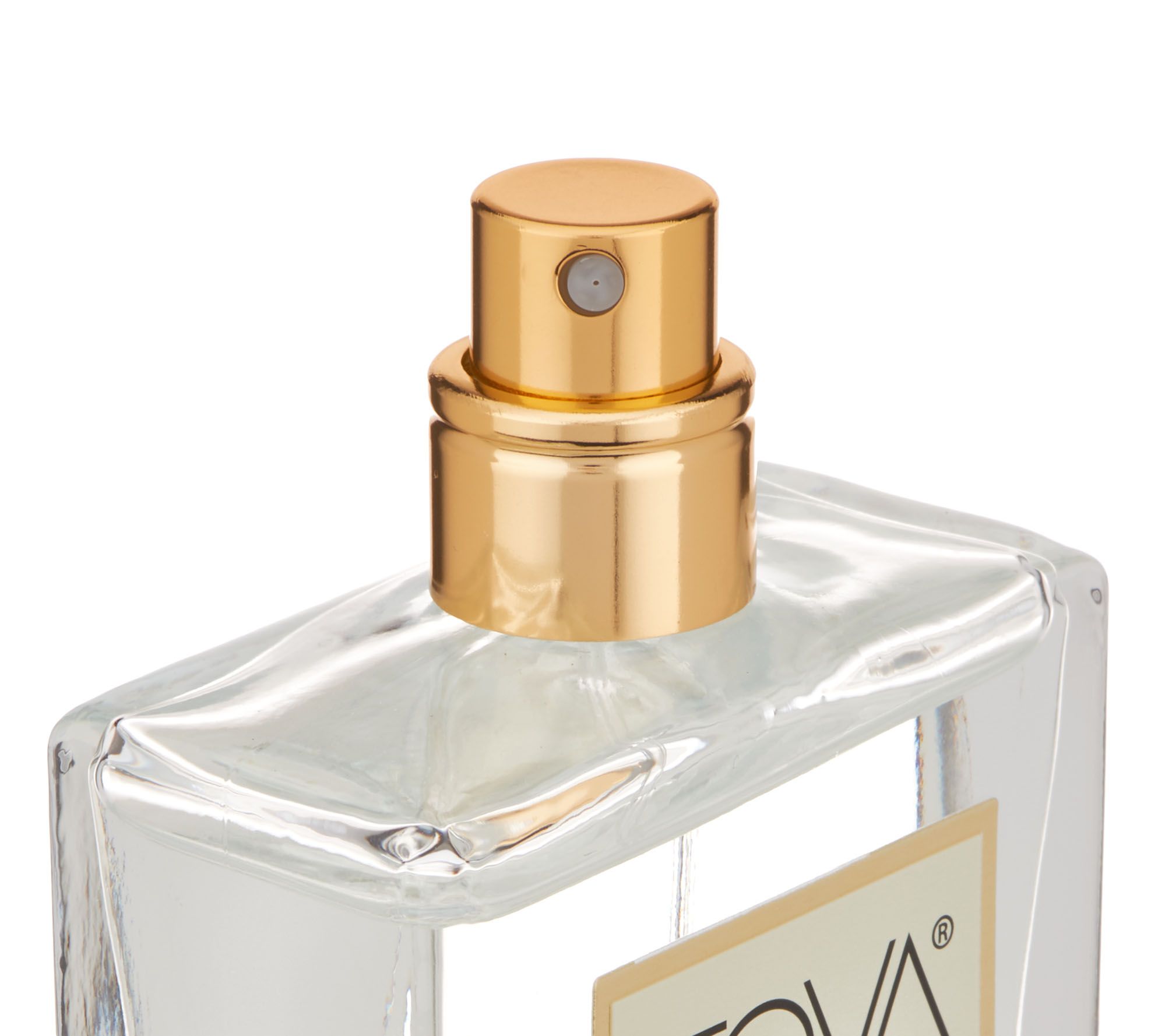 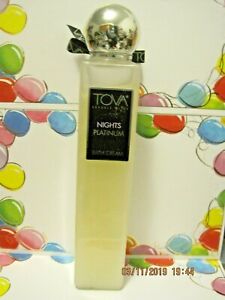 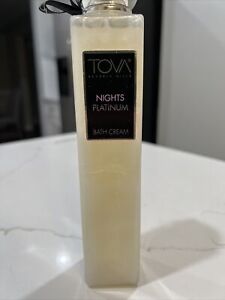 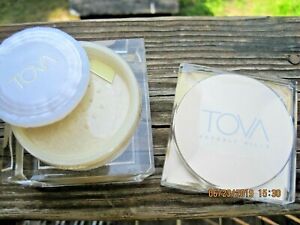 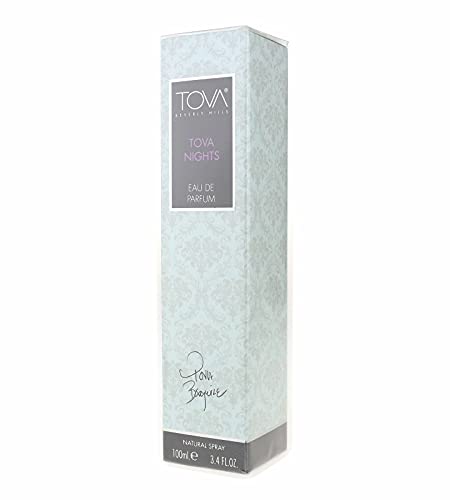 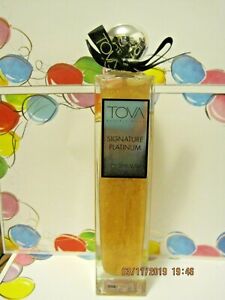 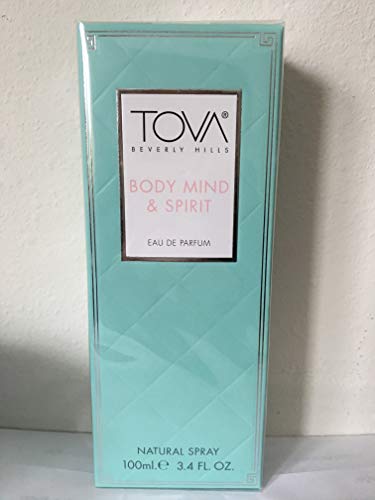 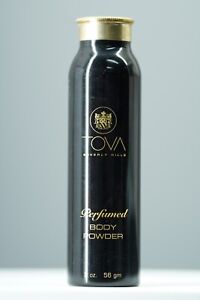 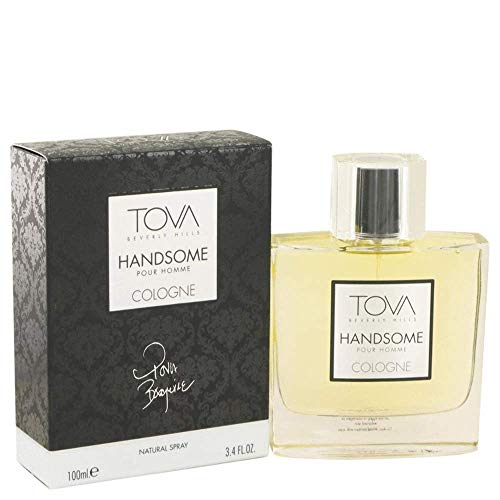