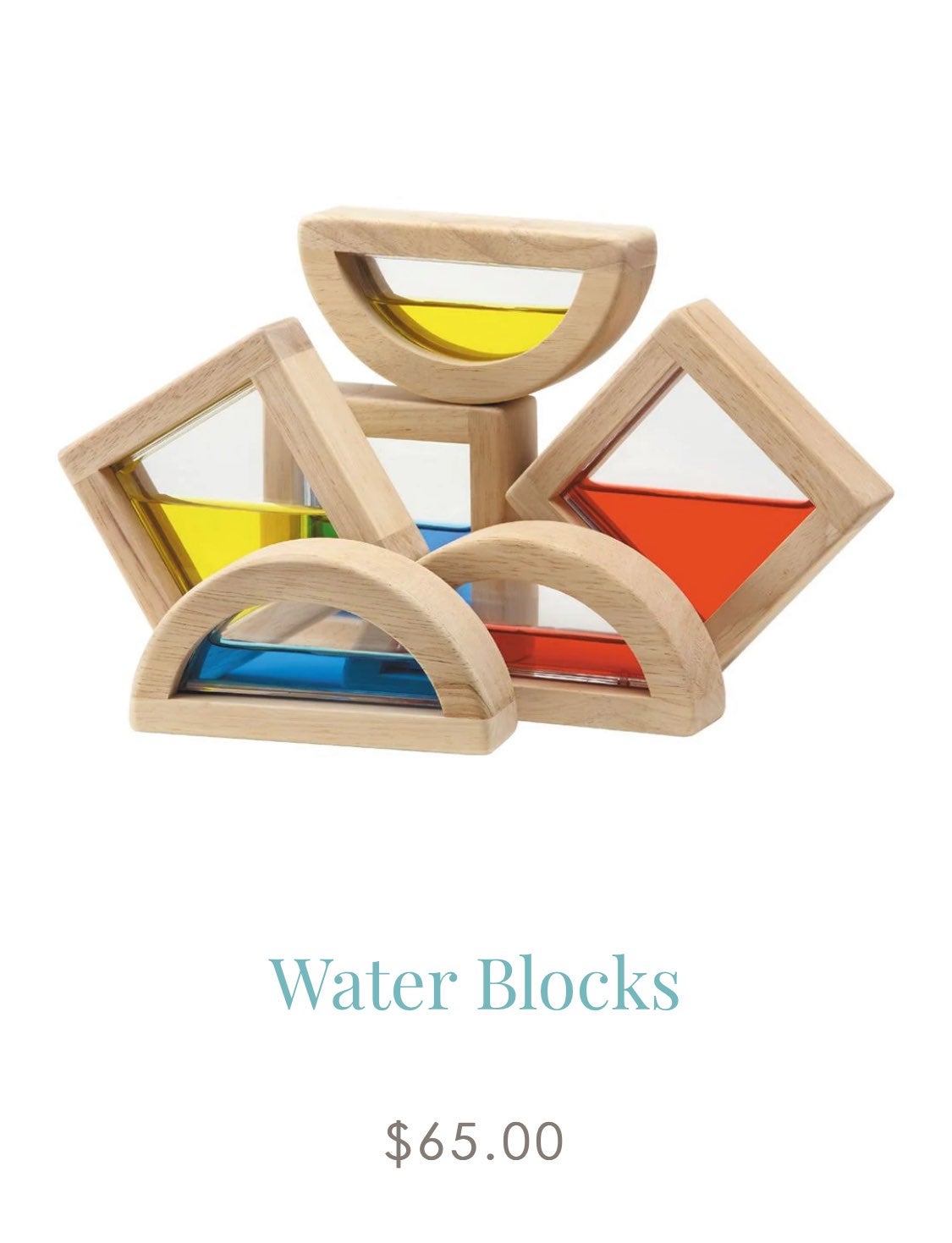 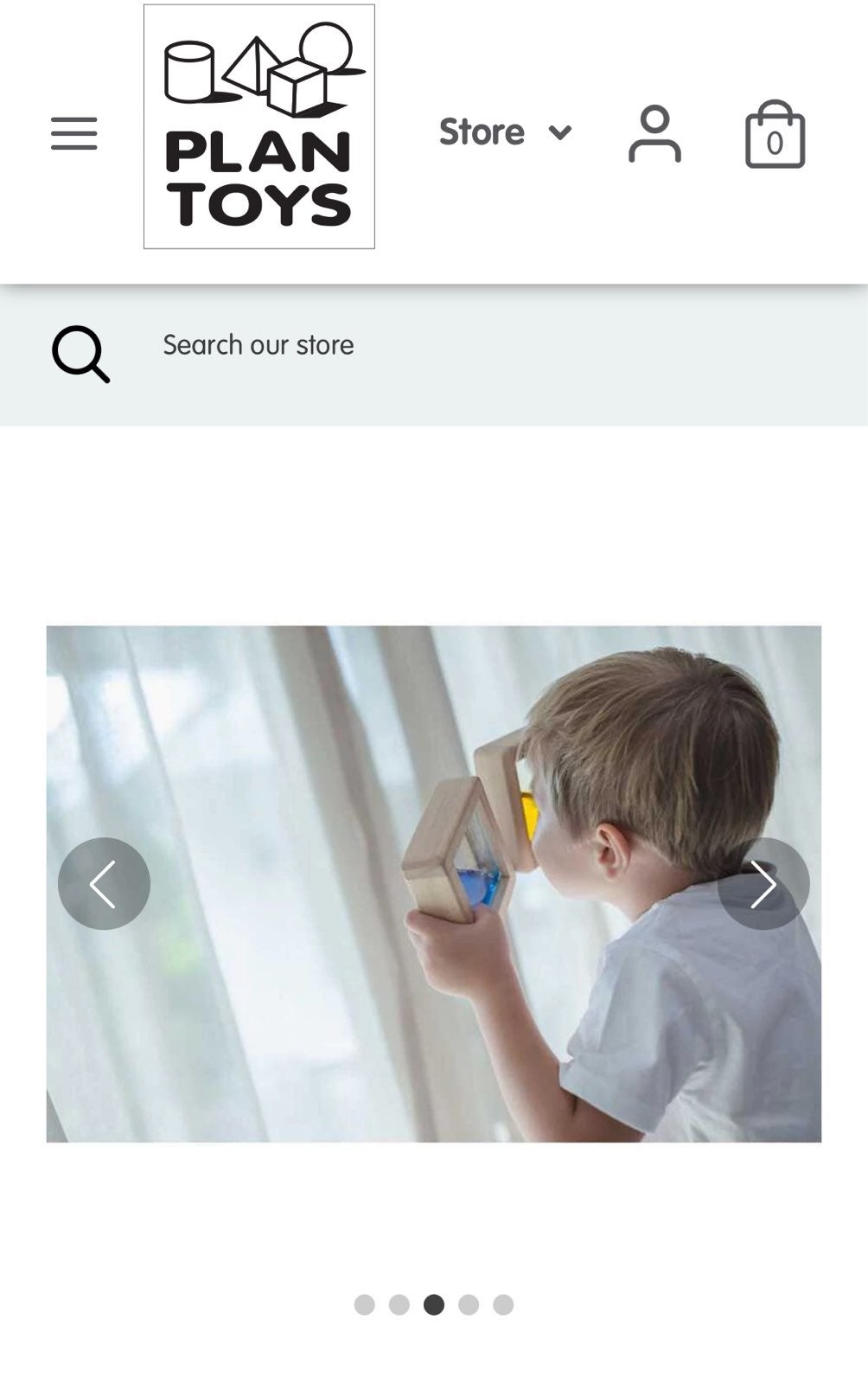 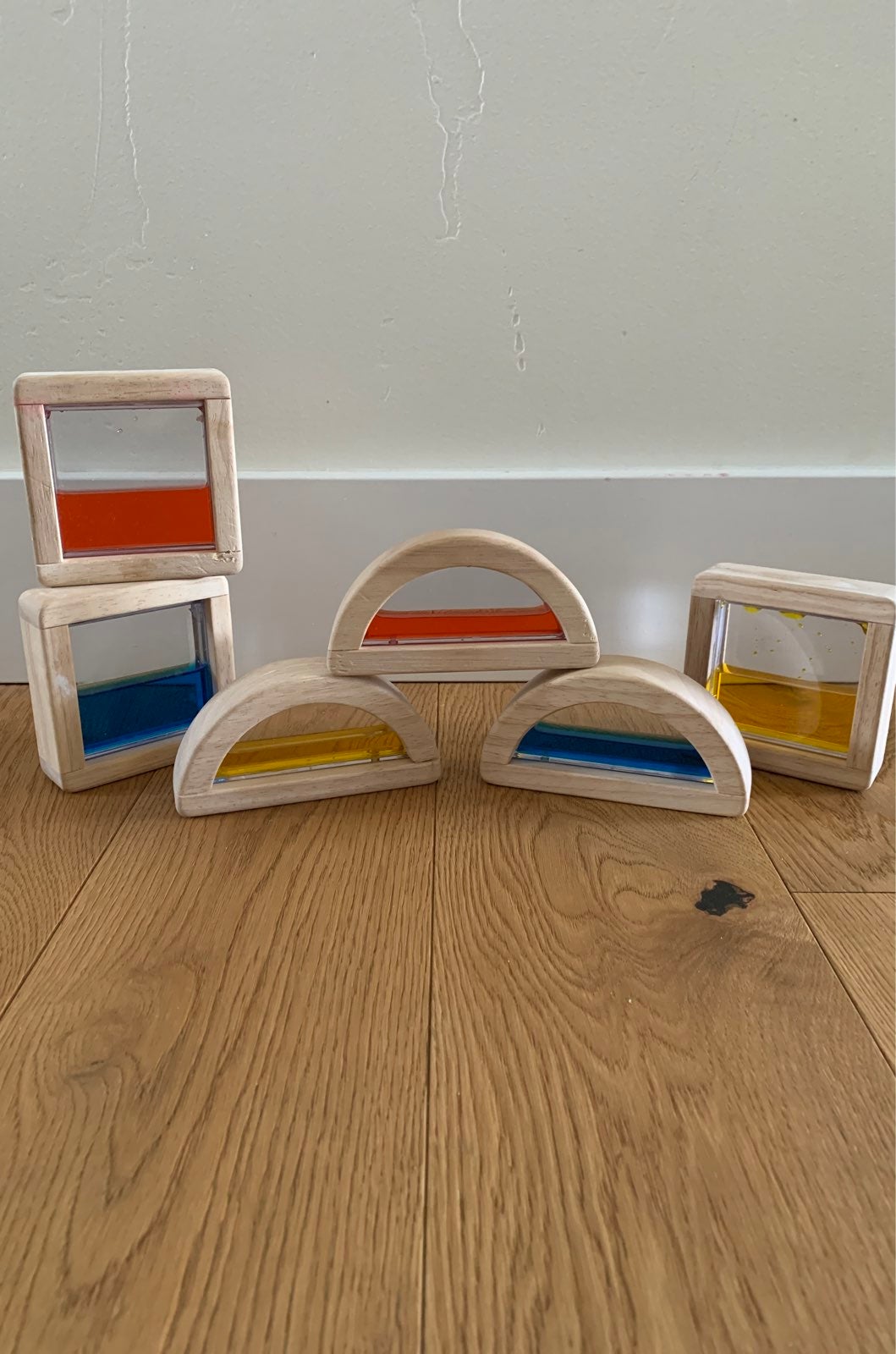 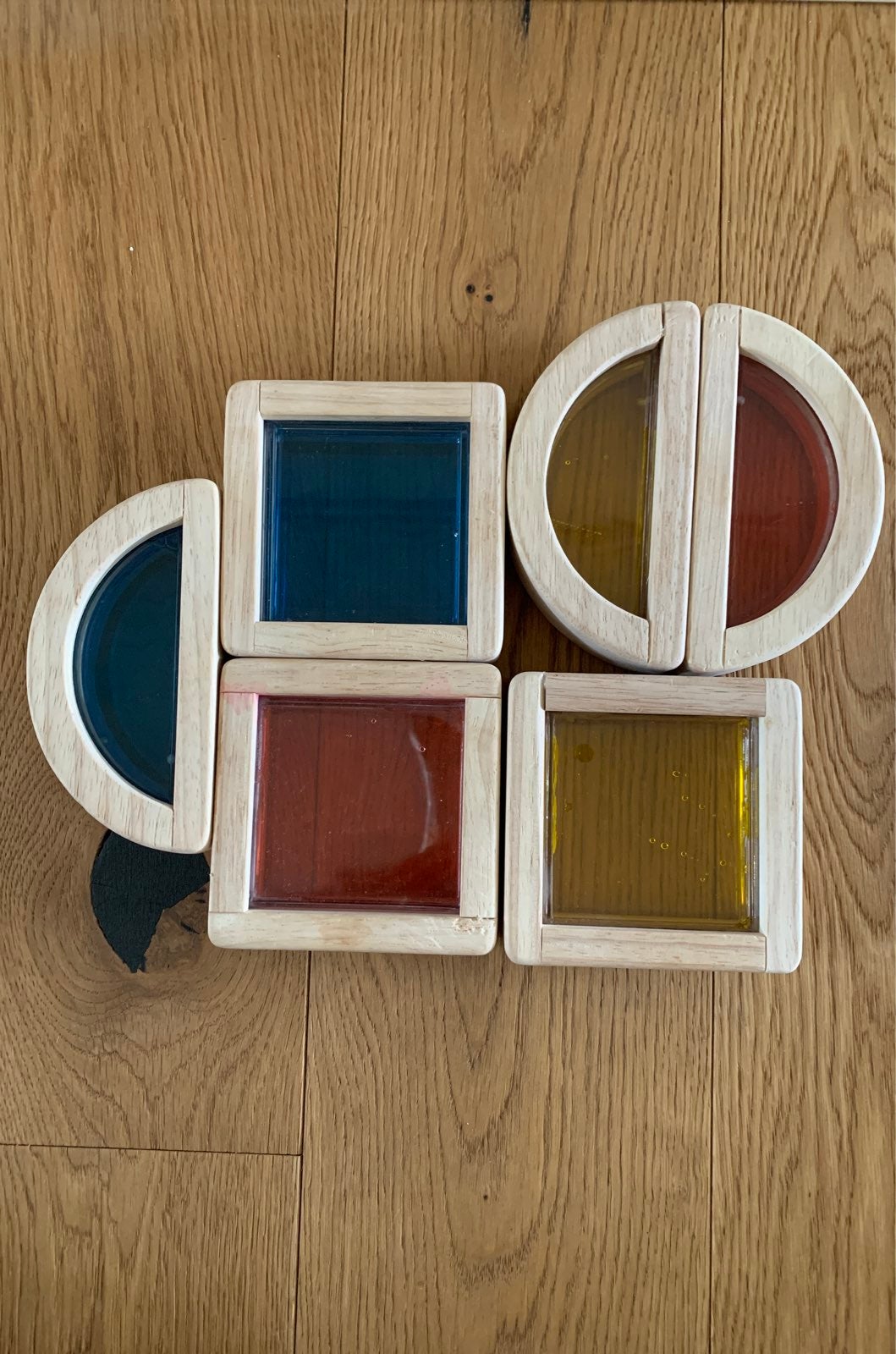 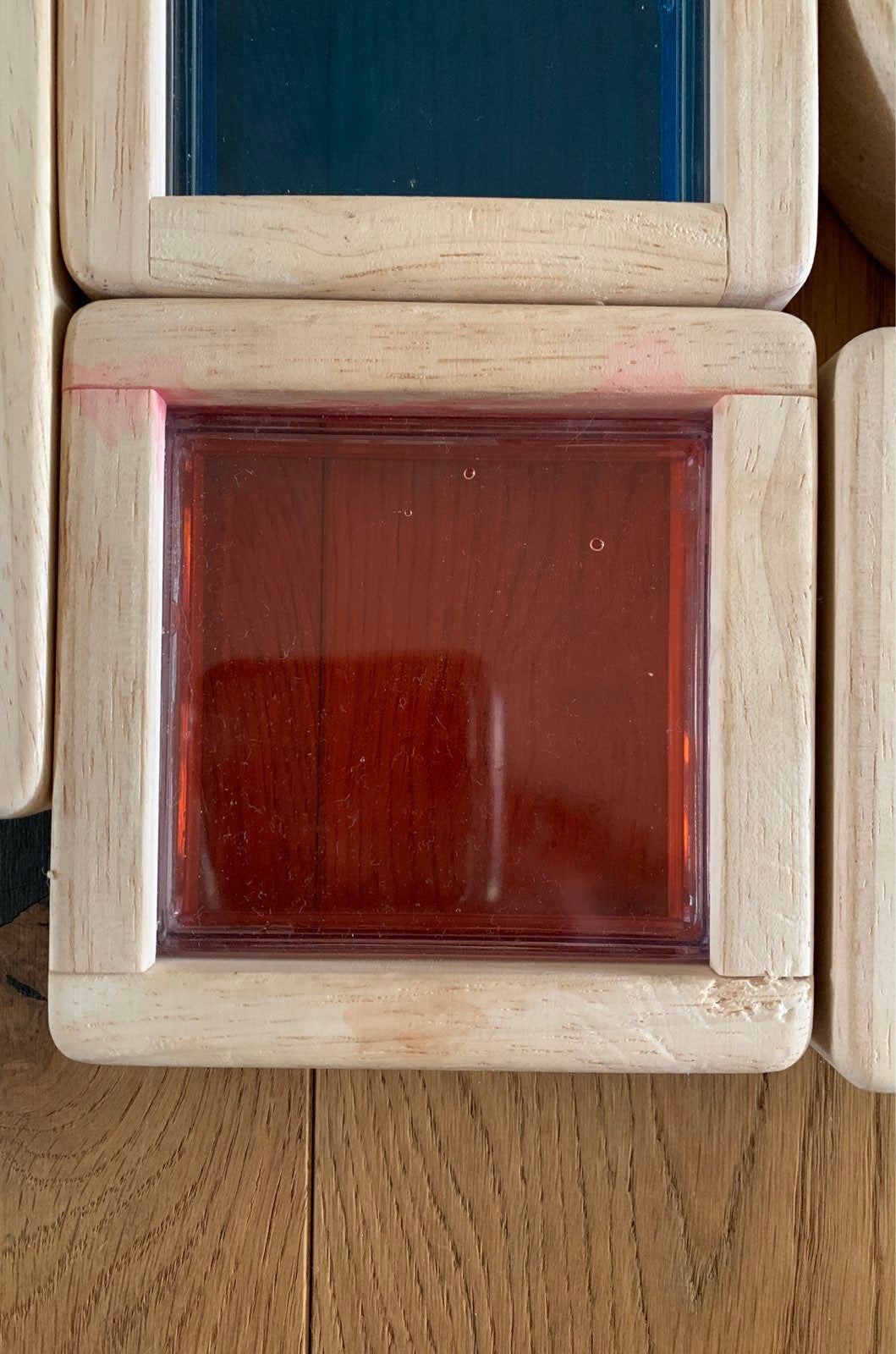 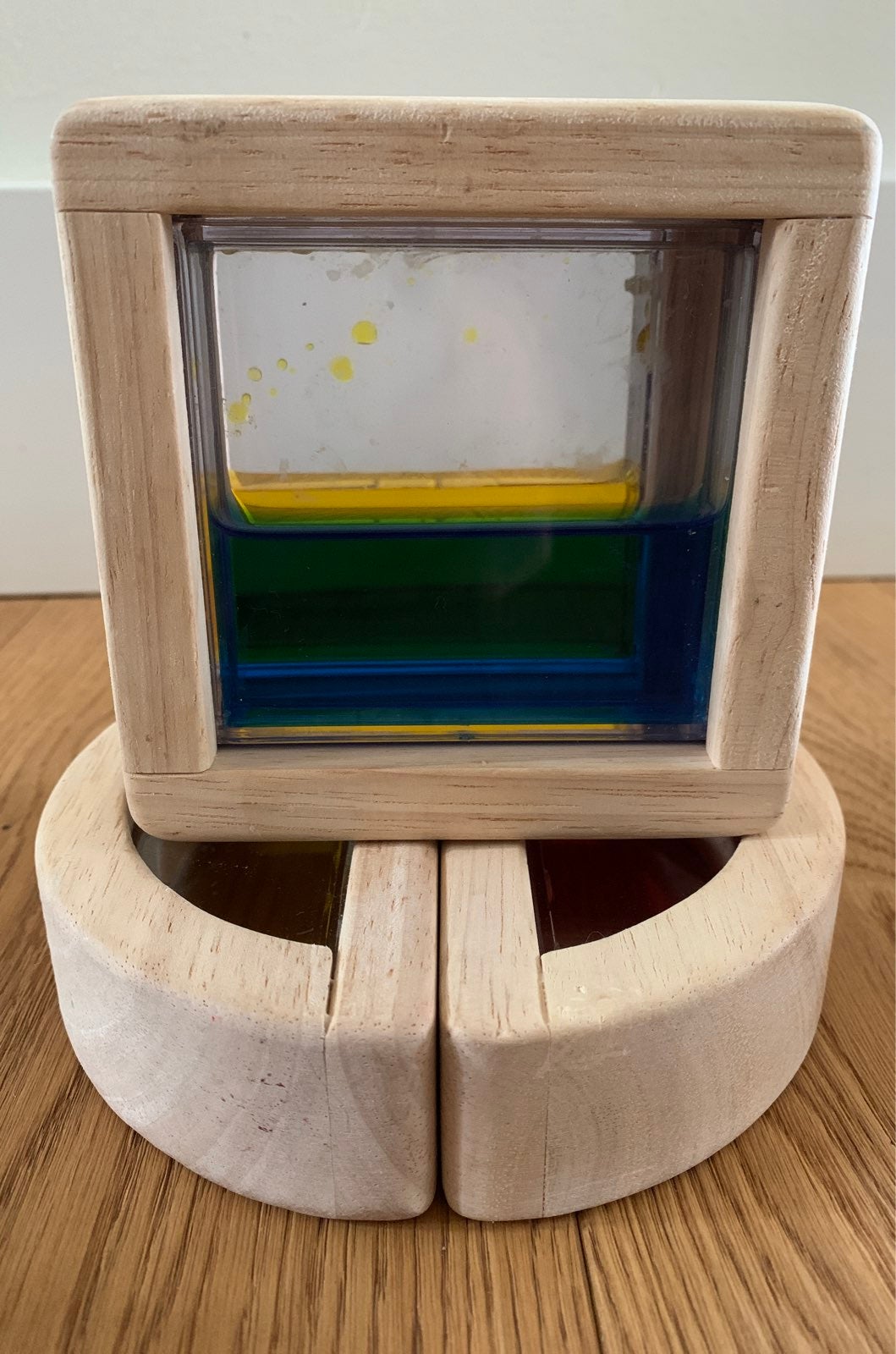 Plan Toys Water Blocks. Set of 6. Excellent condition. Only sign of use is that one of the red blocks may have leaked at some point from laying on a side for too long. Blocks are otherwise flawless. Recommended for 3+ years. Endless color combinations - endless imaginative play! Clean, smoke-free home. 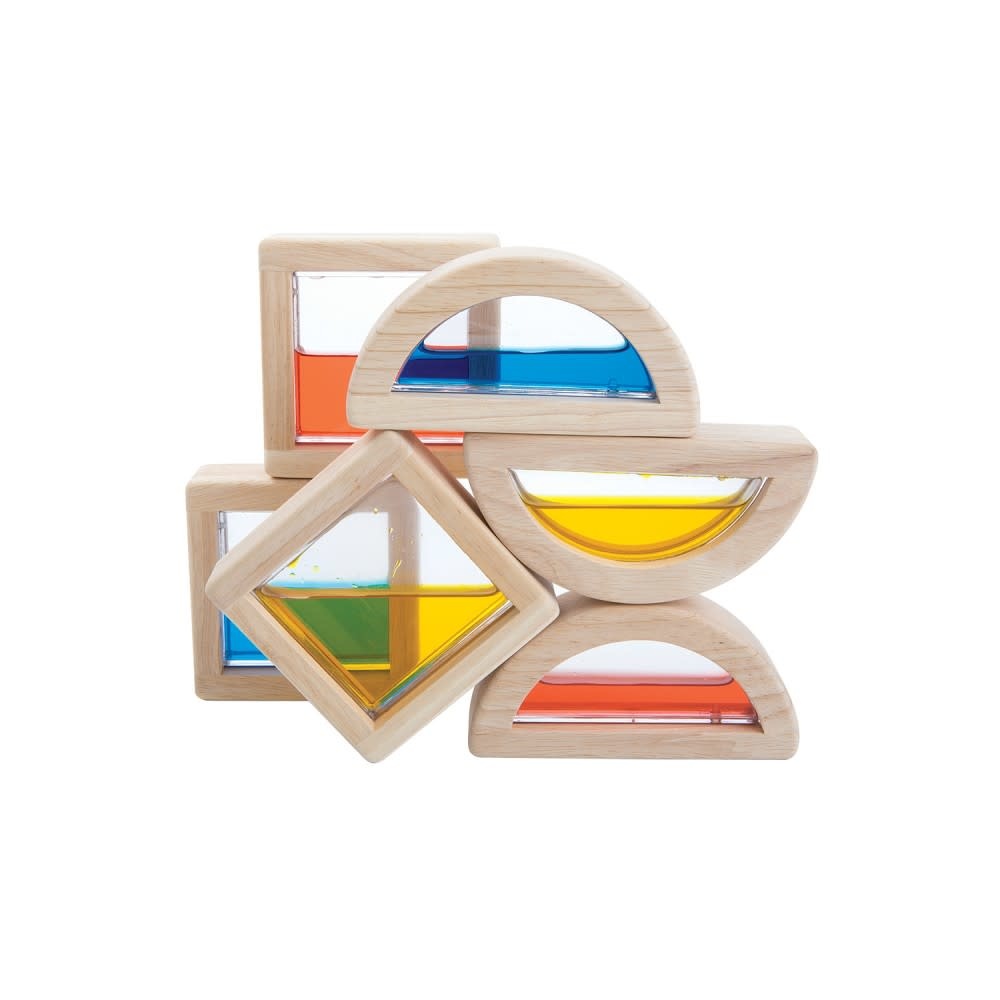 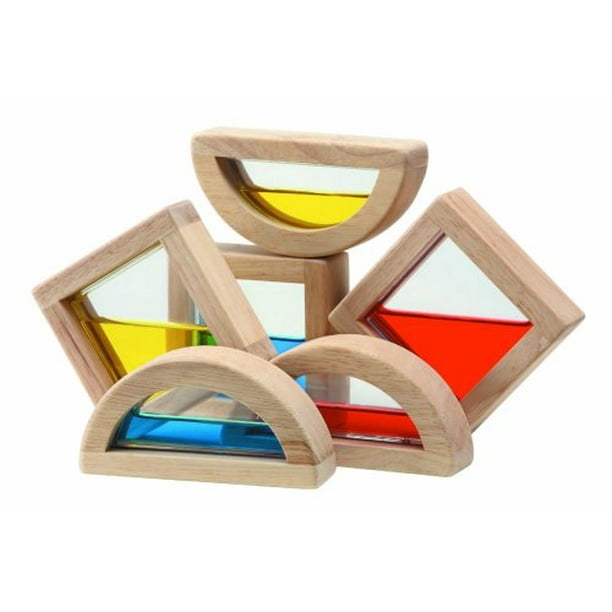 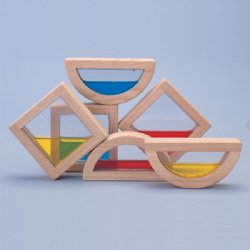 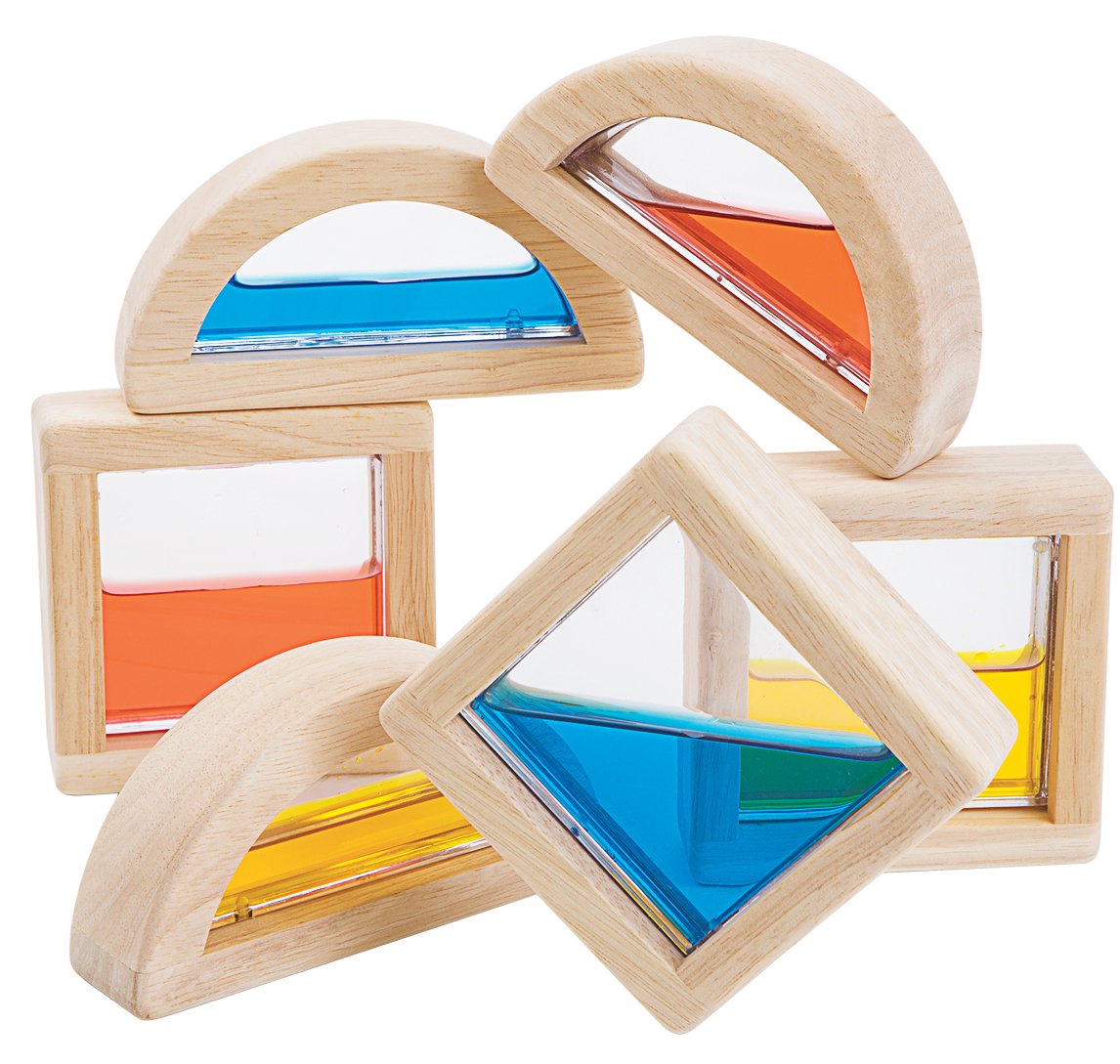 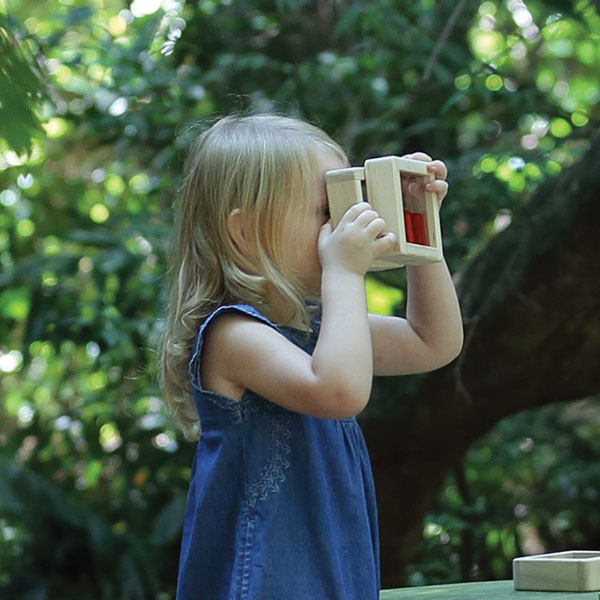 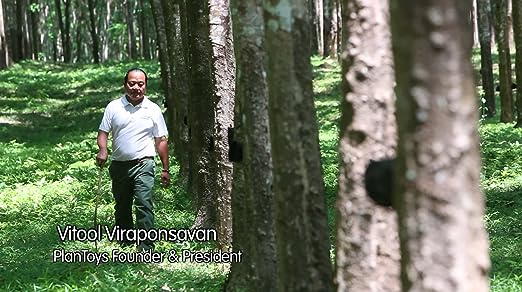 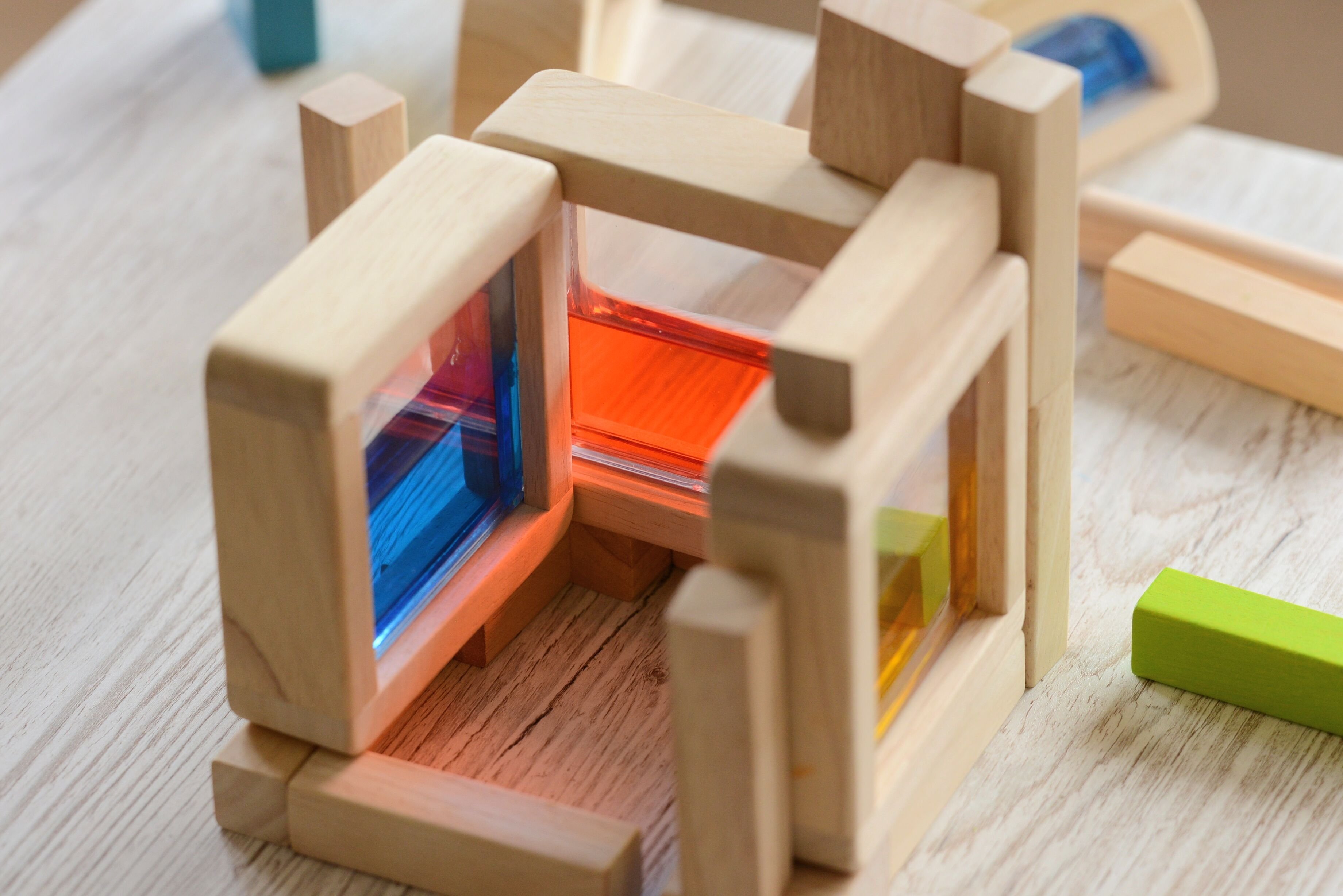 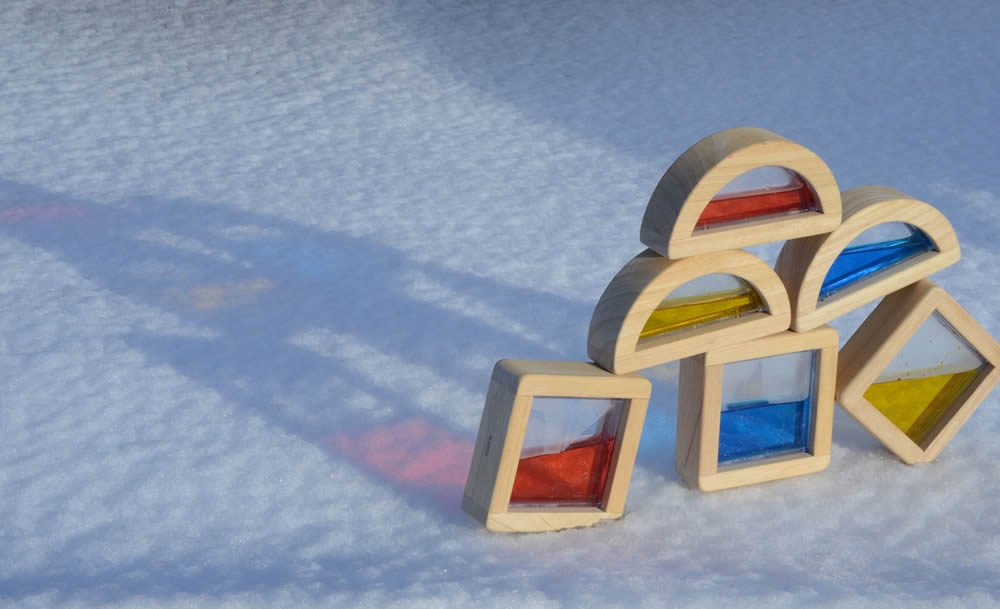 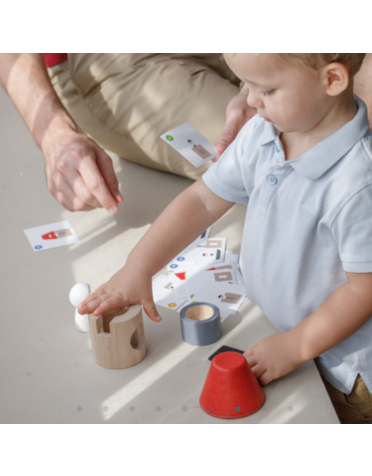