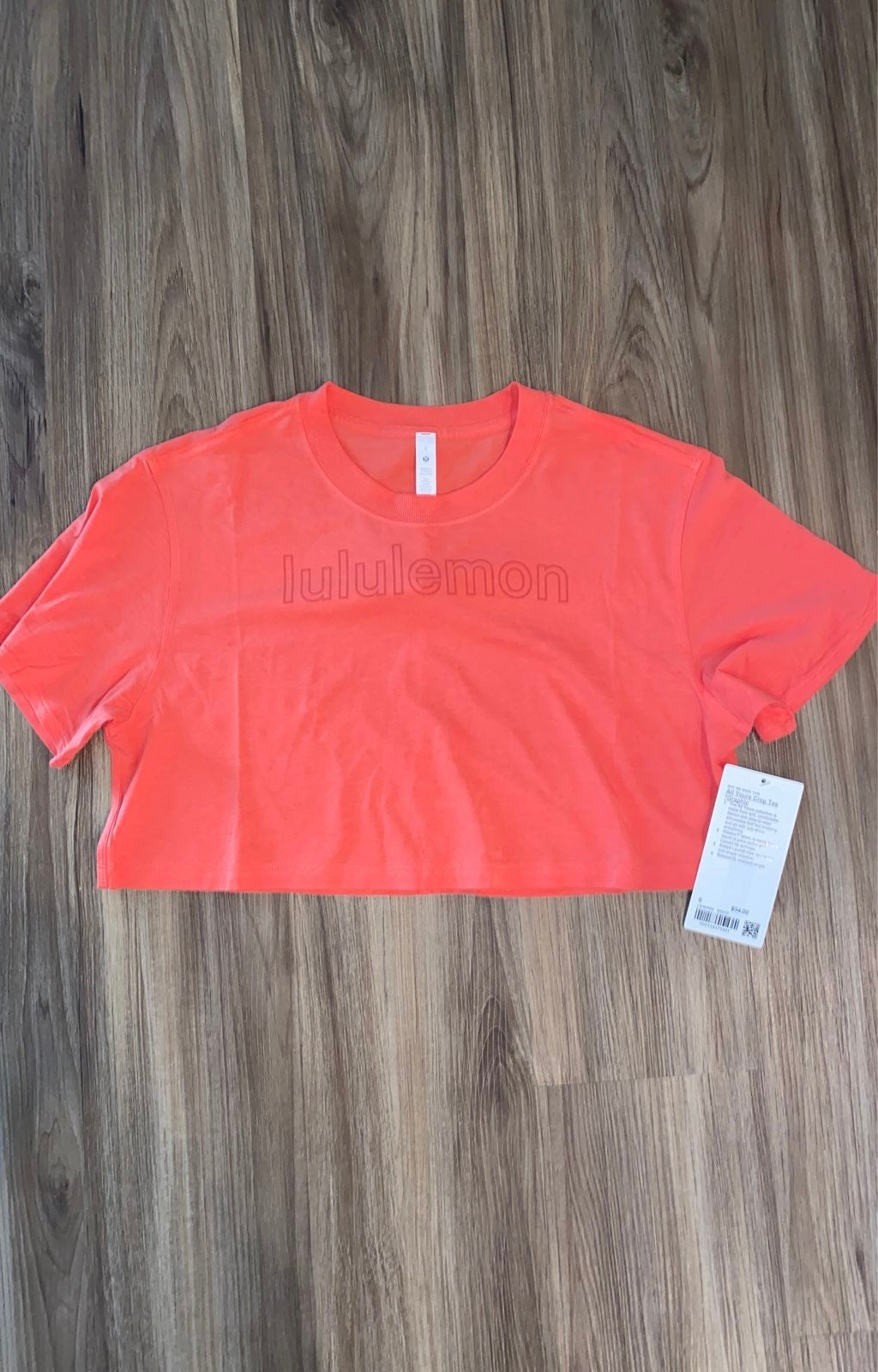 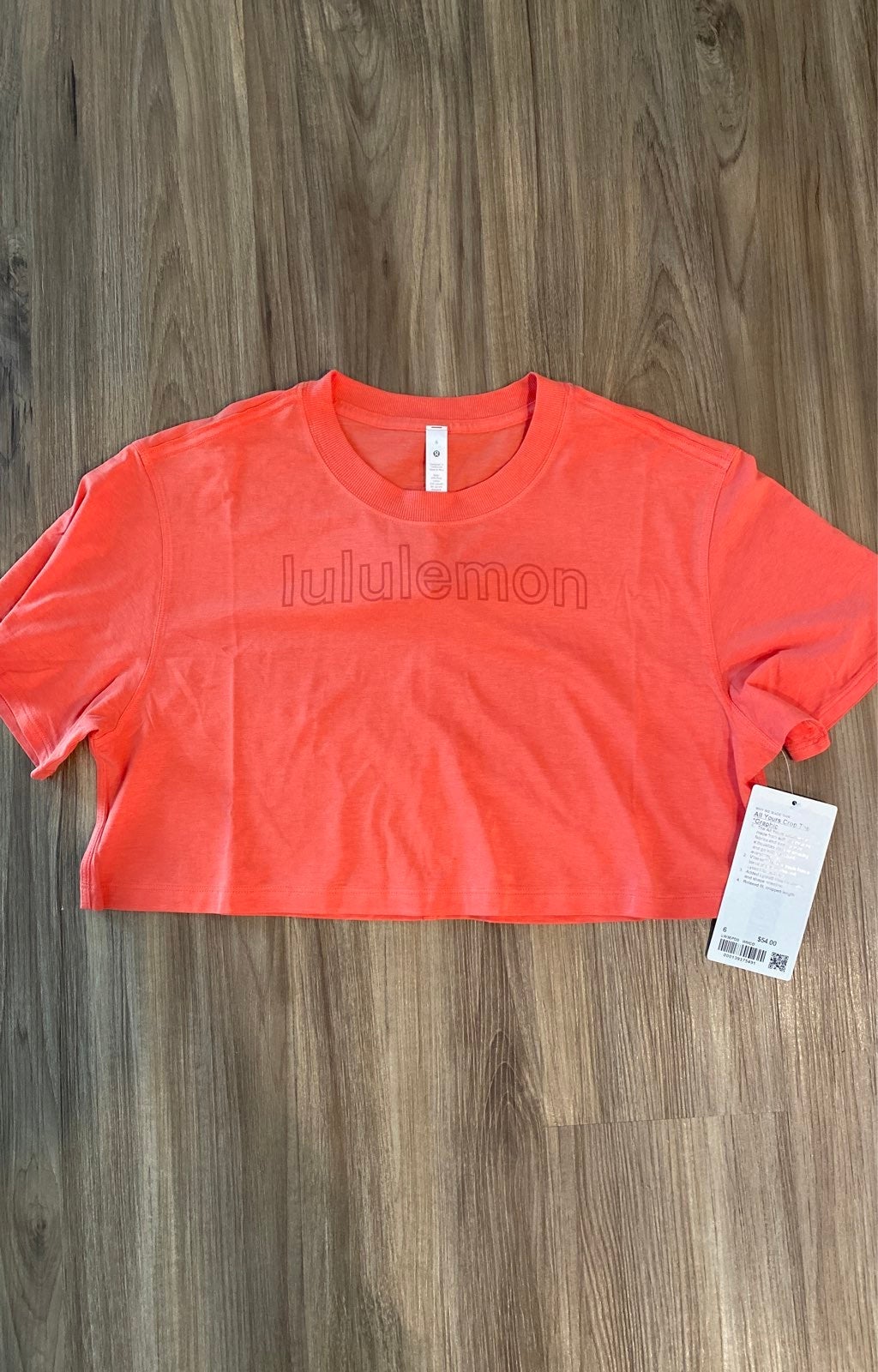 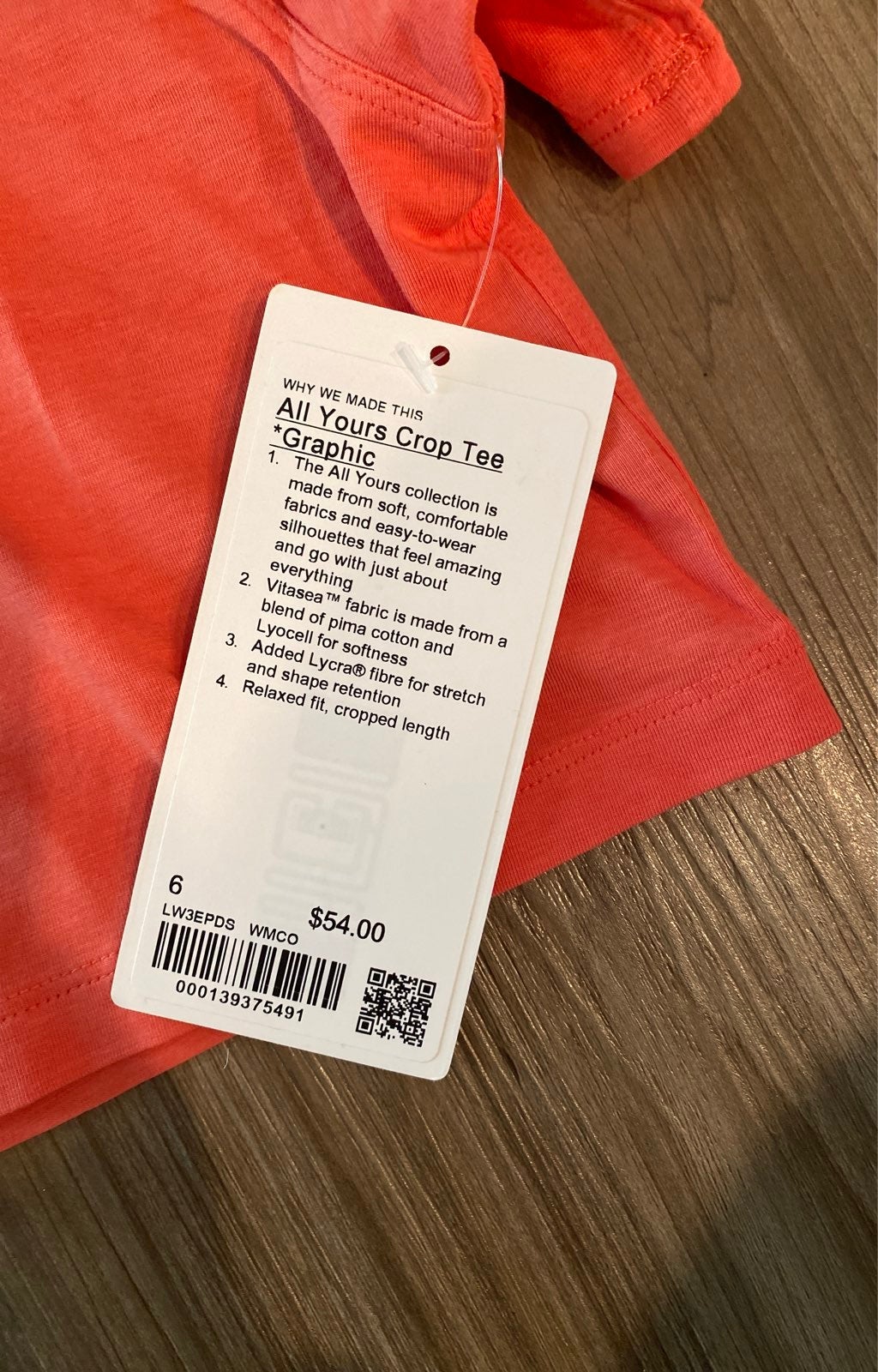 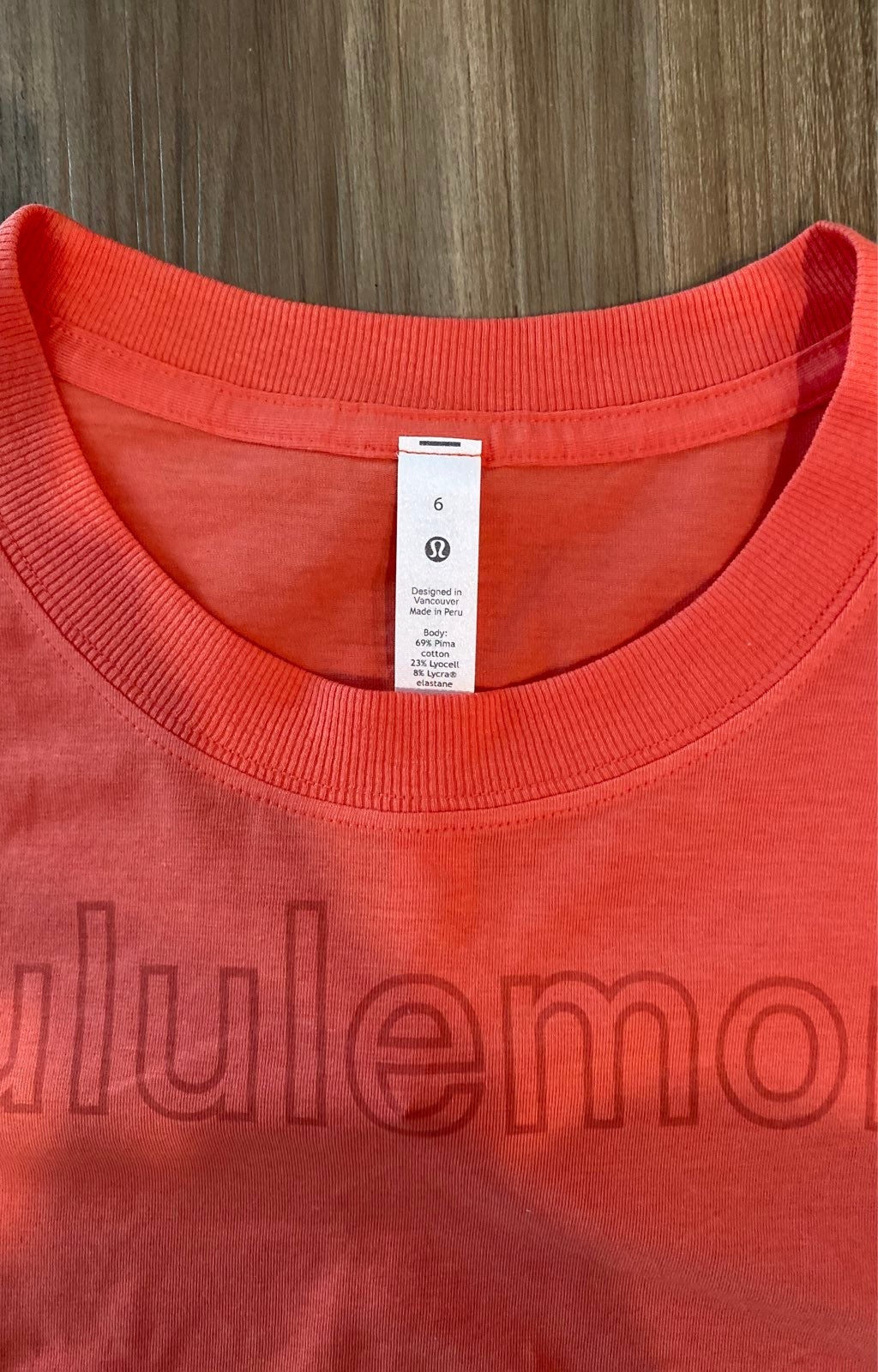 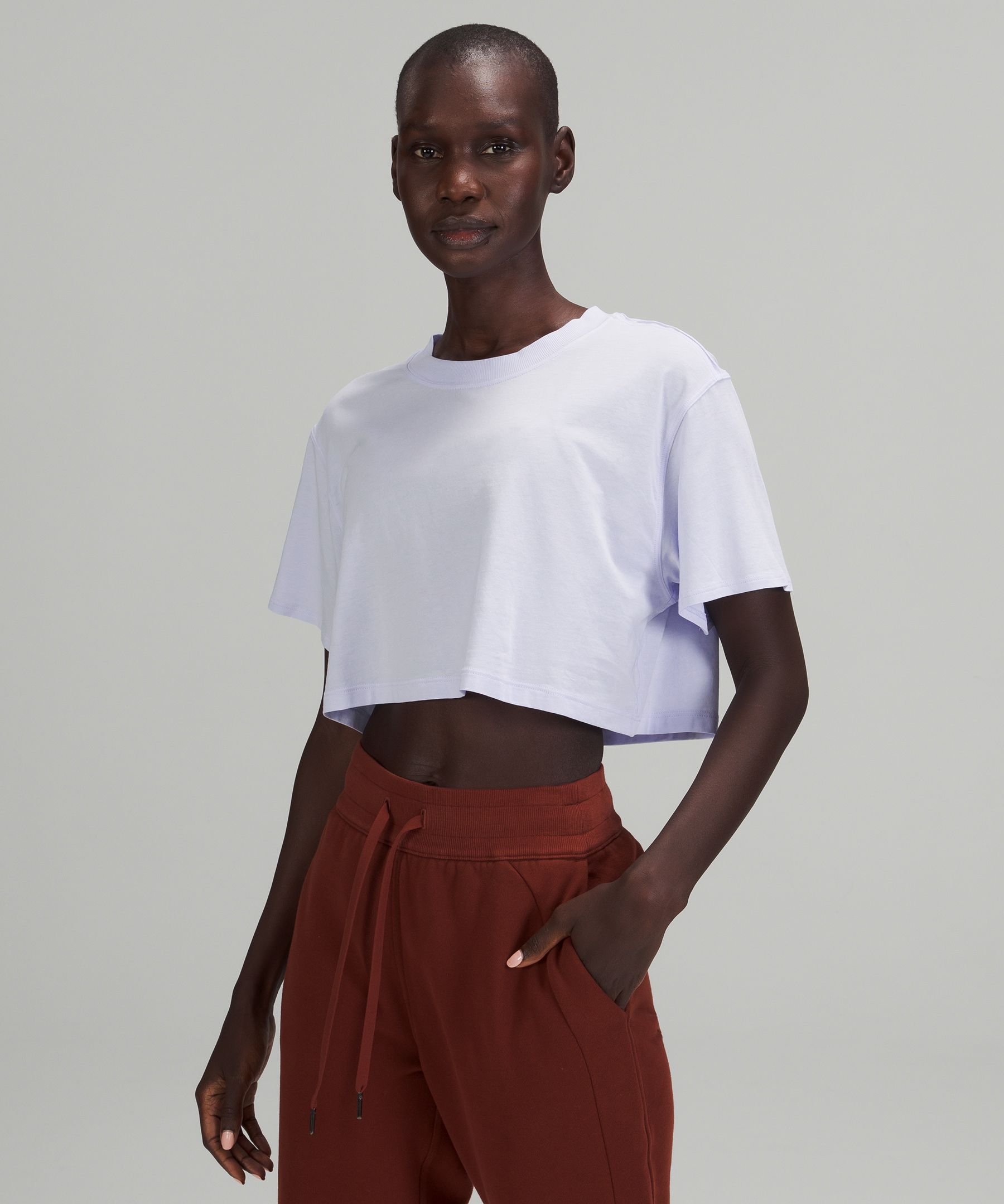 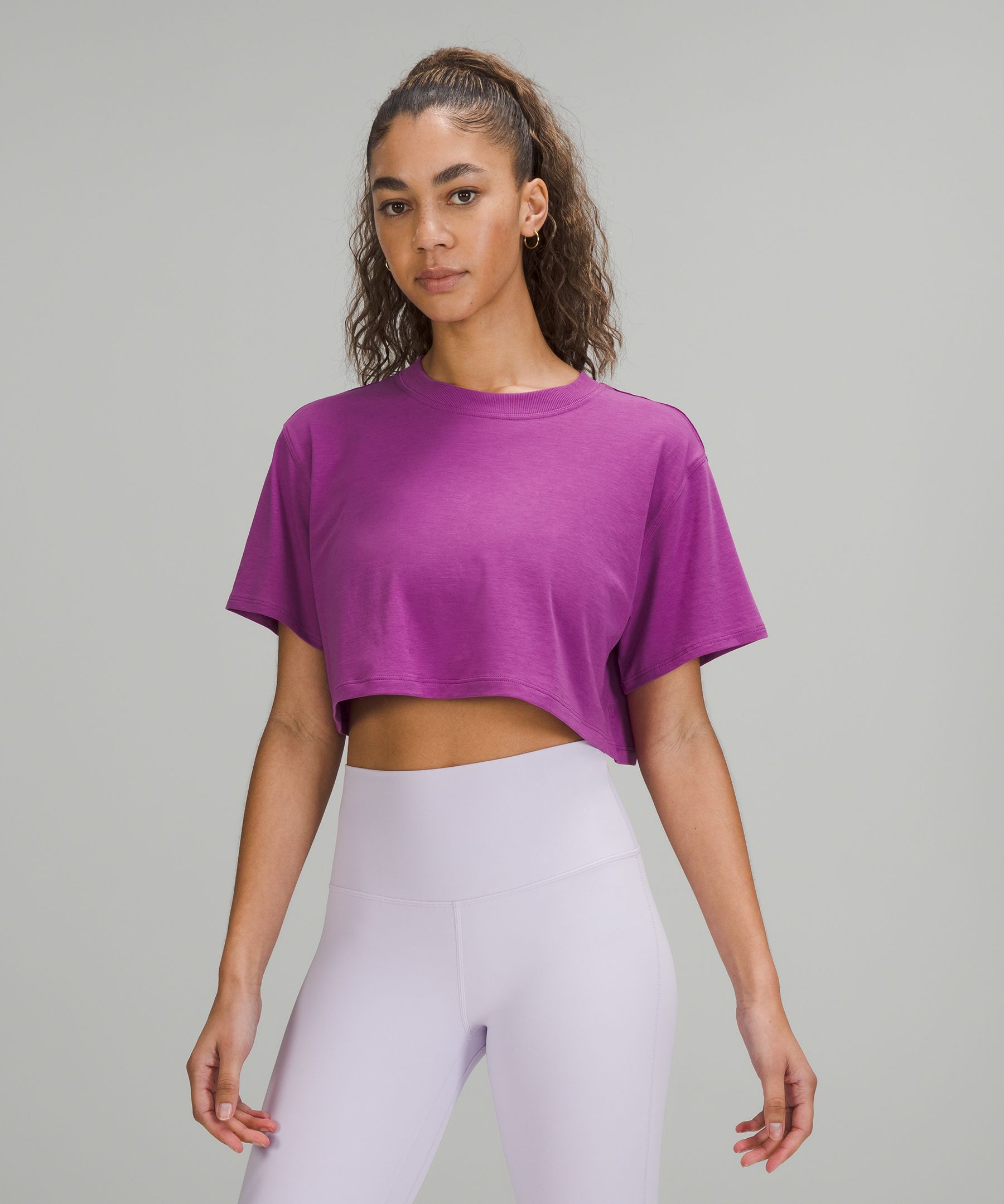 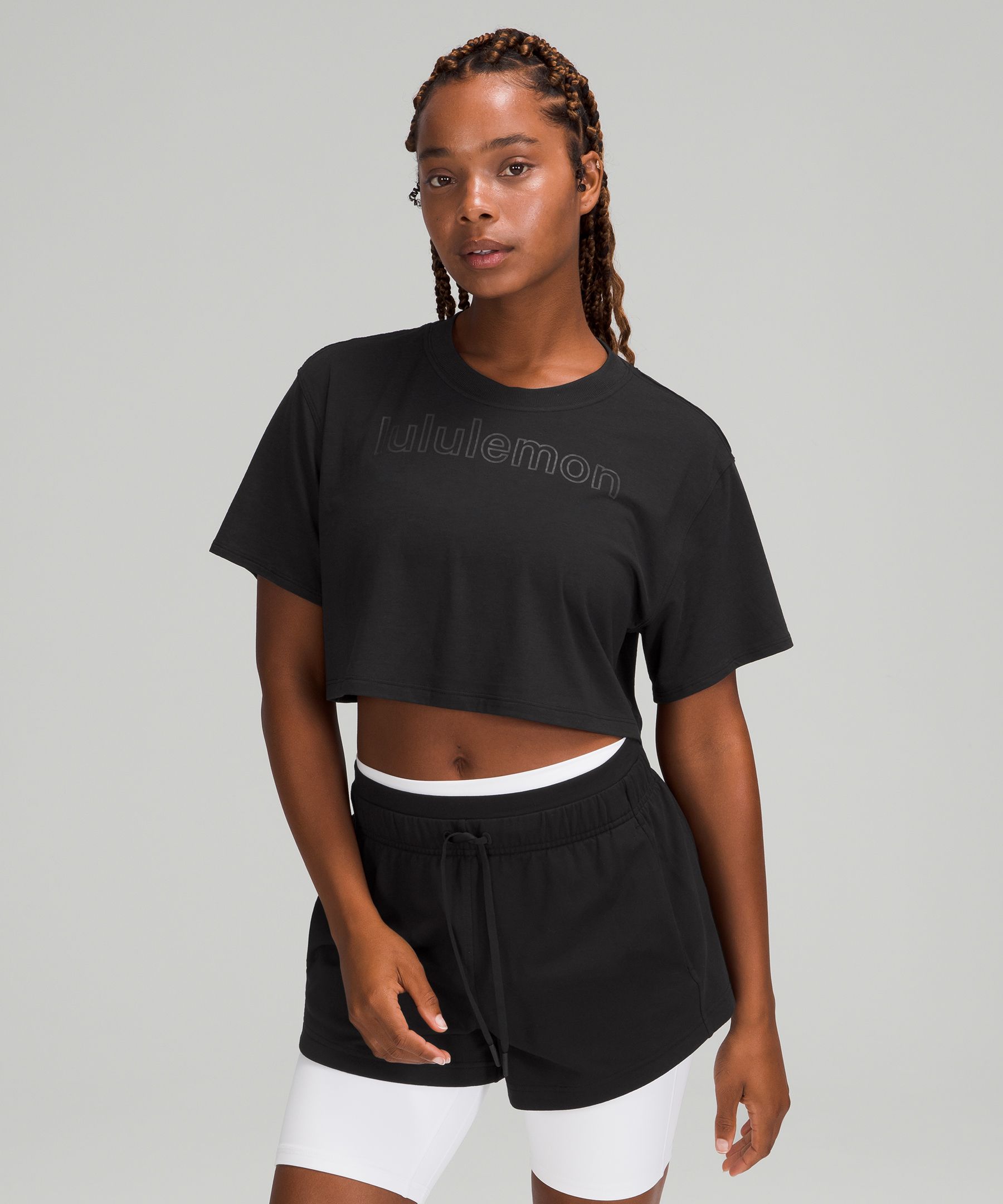 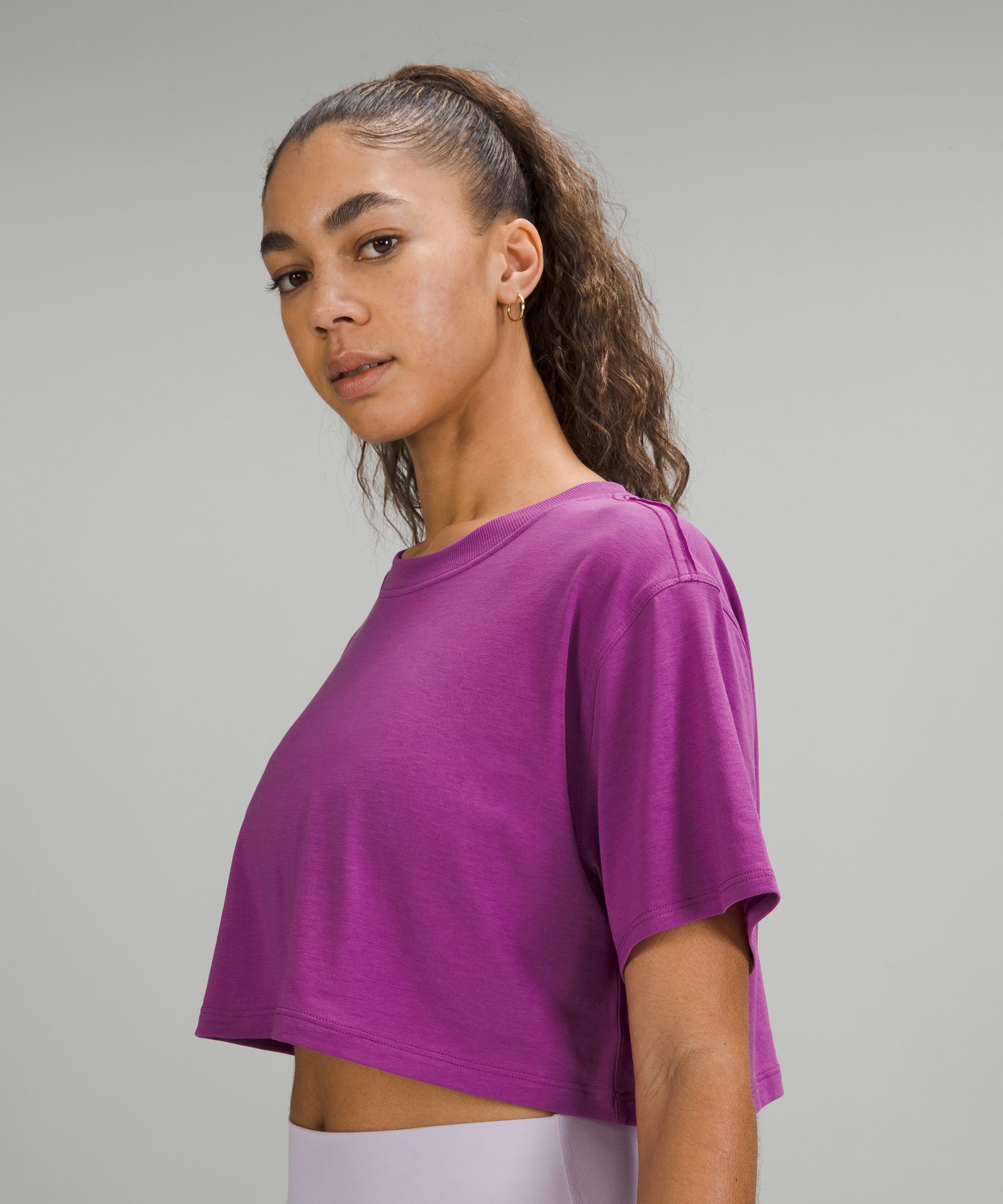 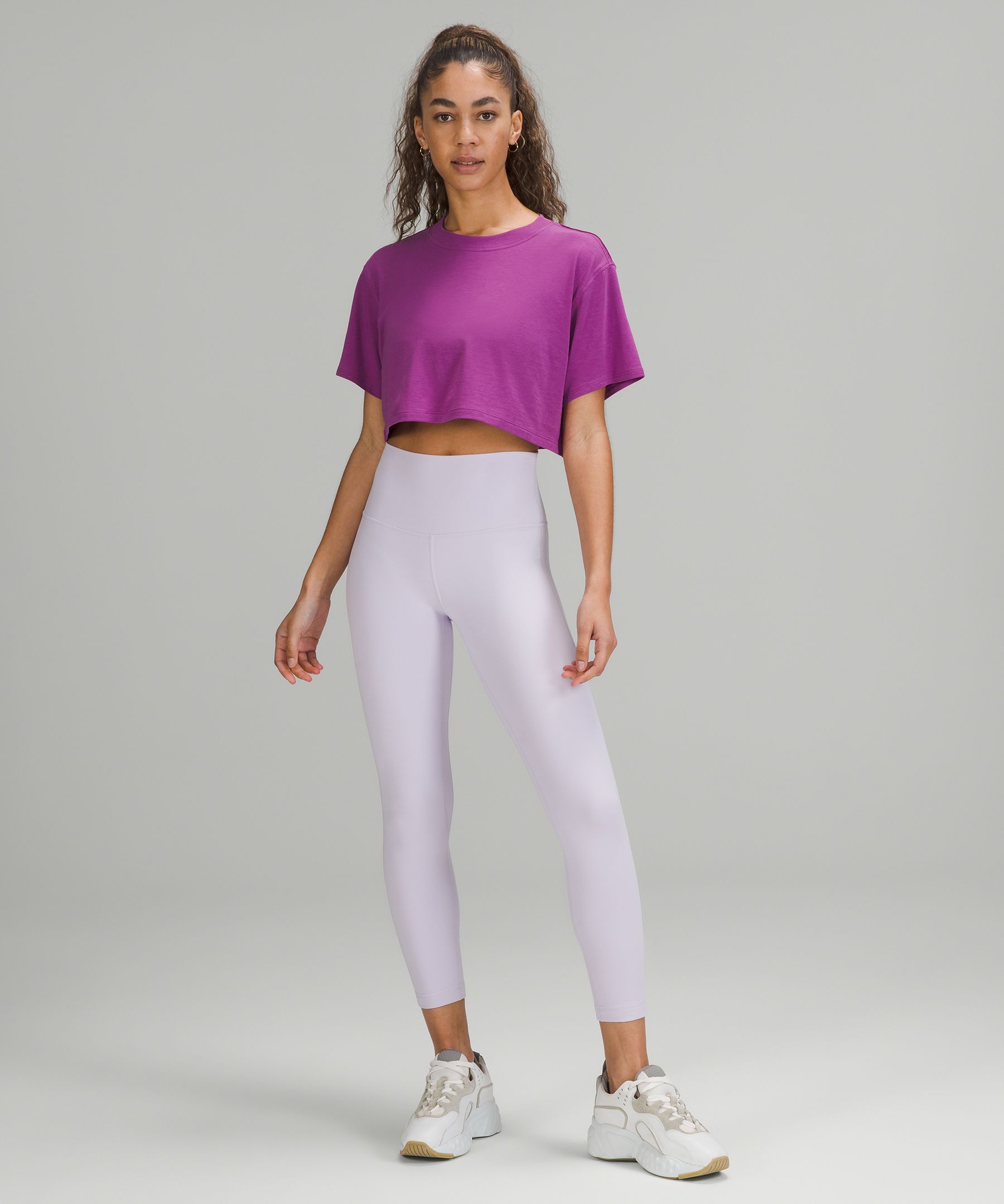 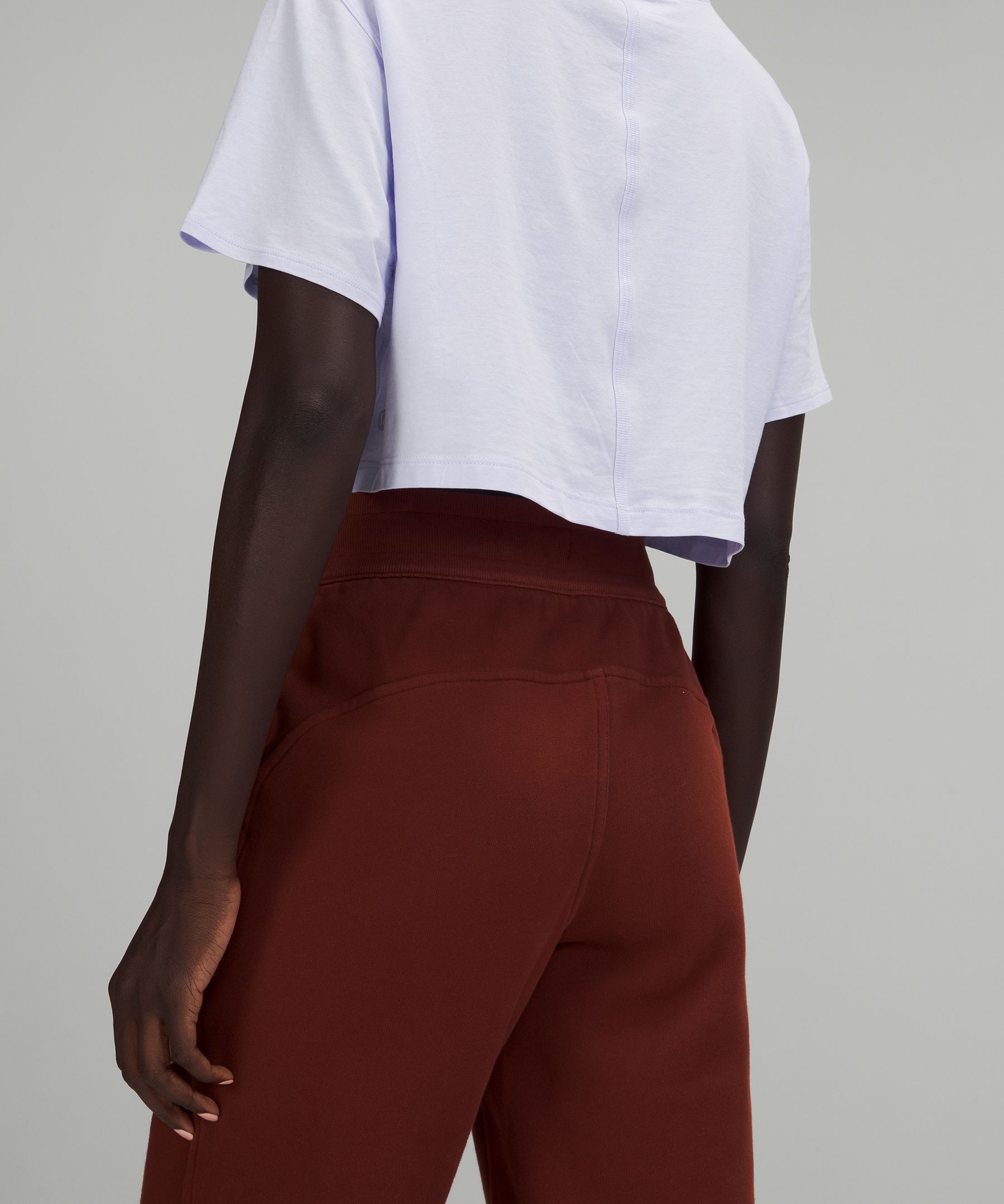 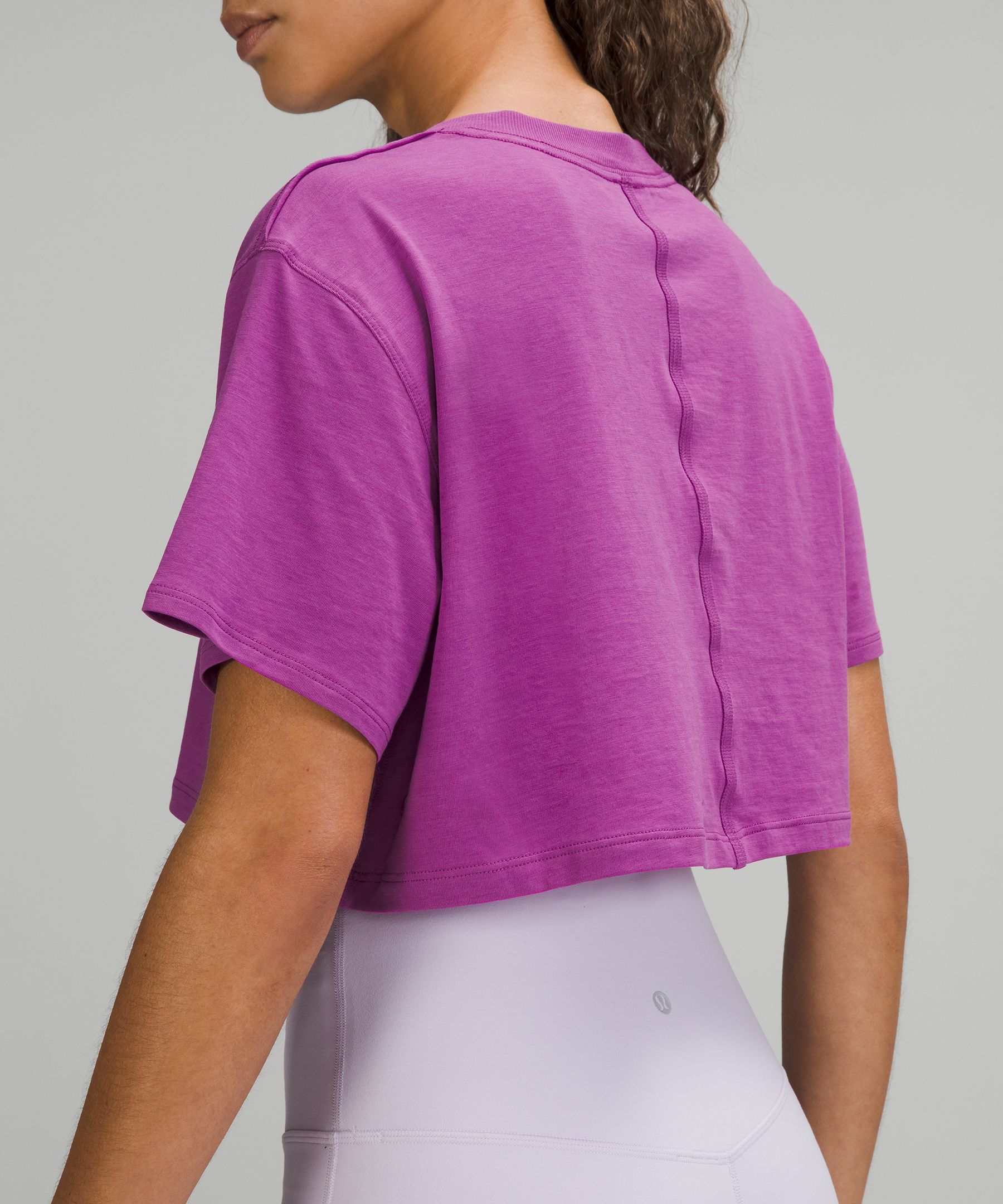 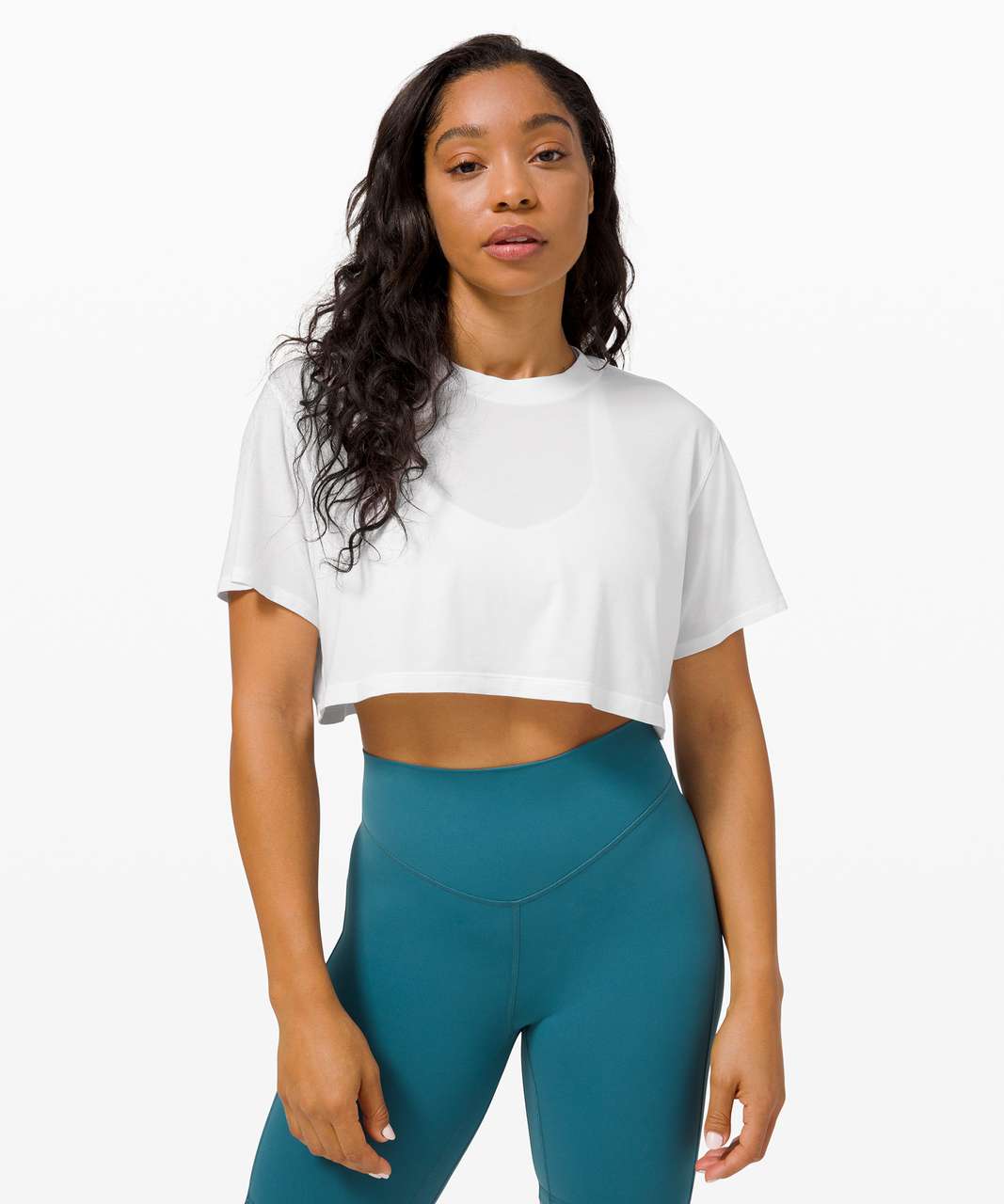 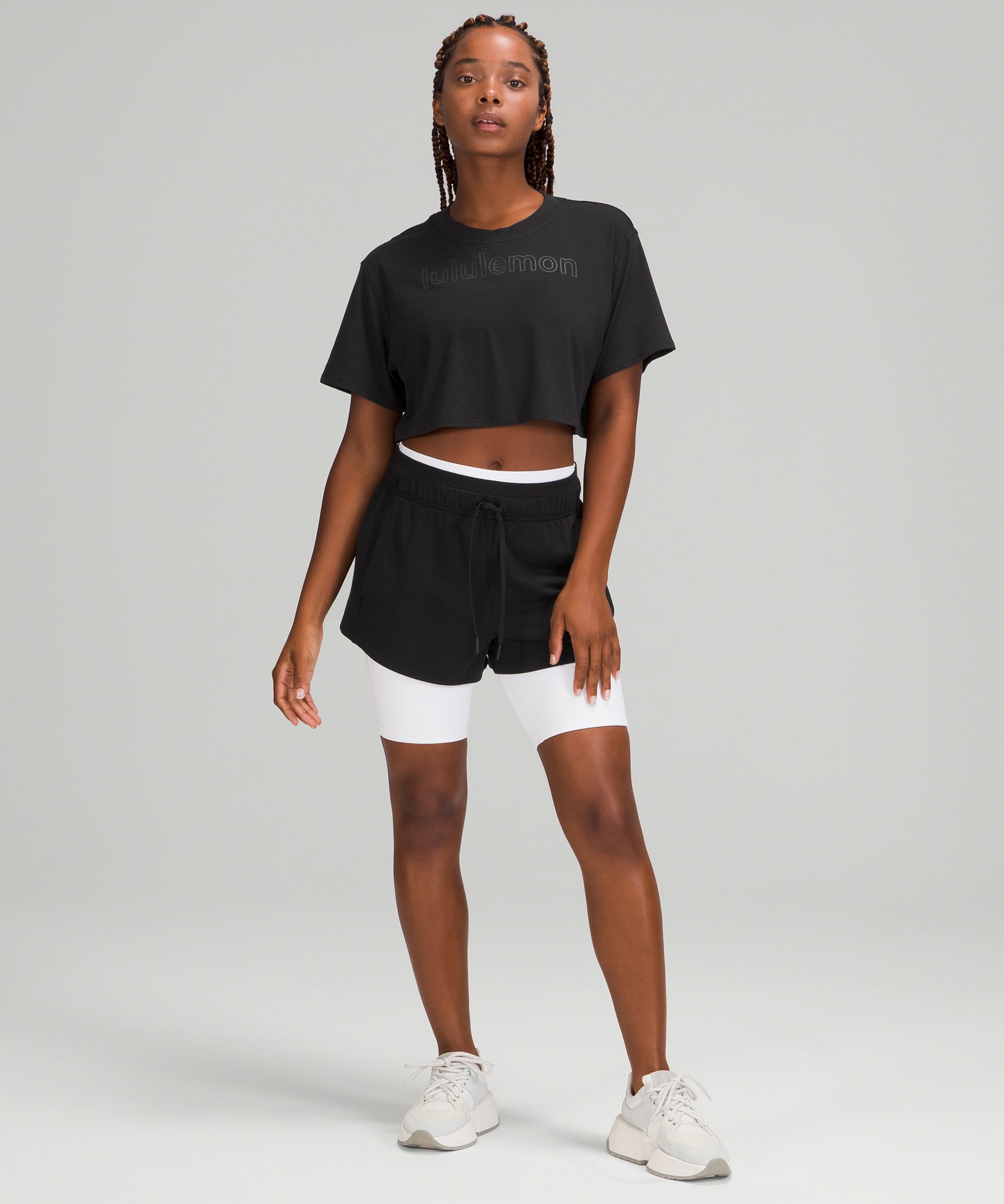 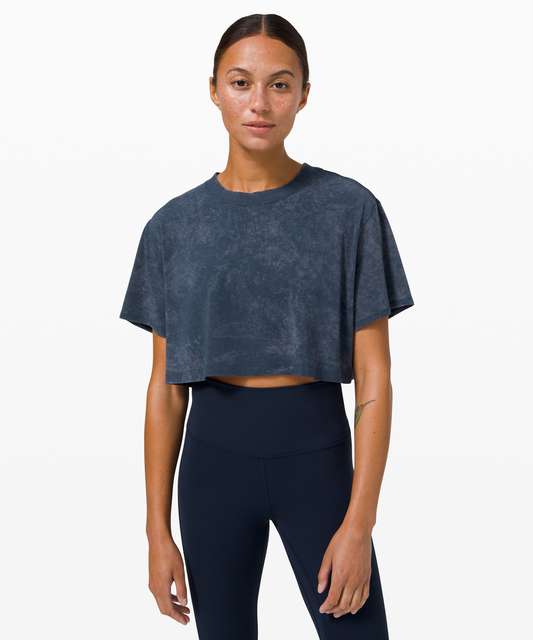 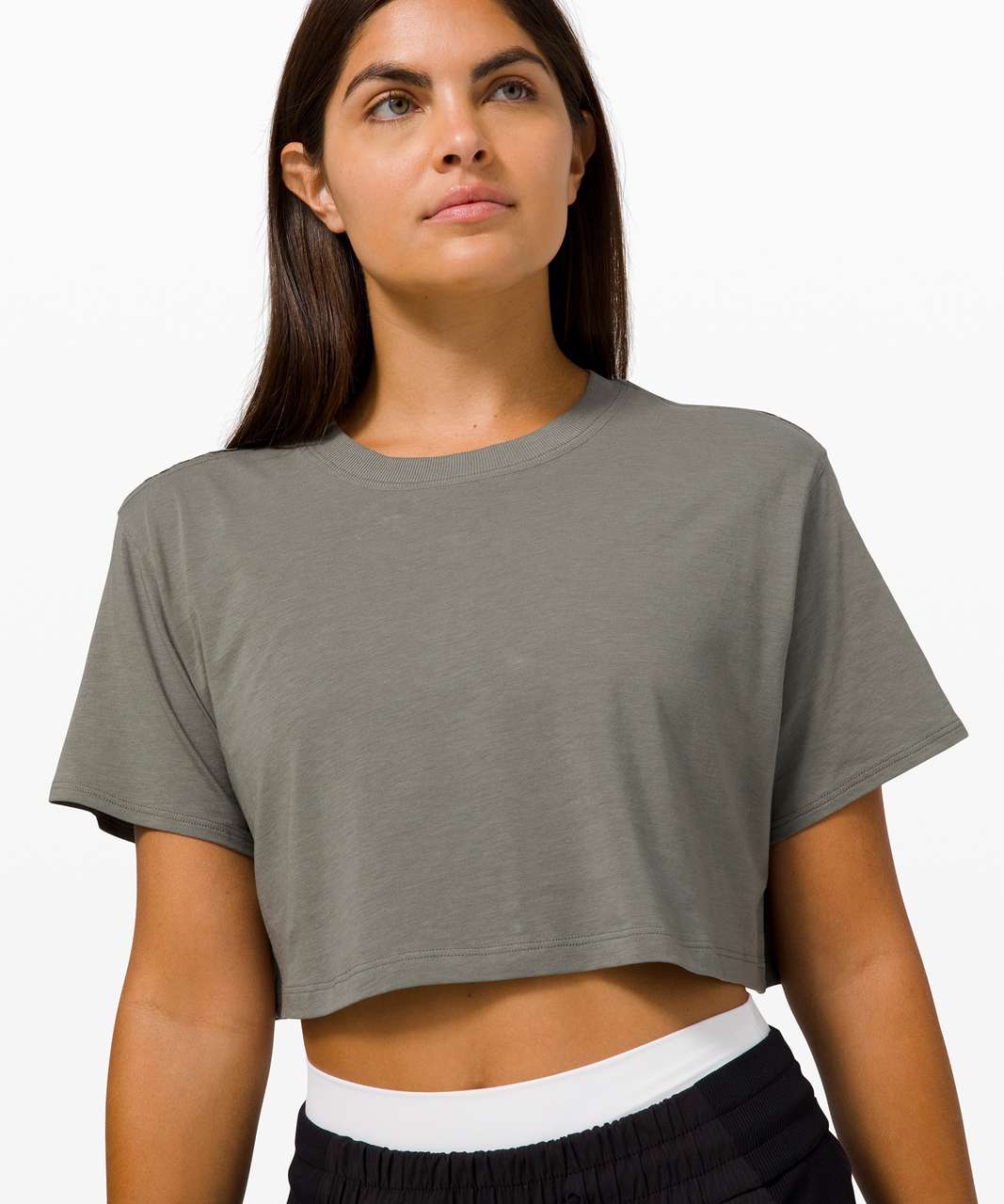 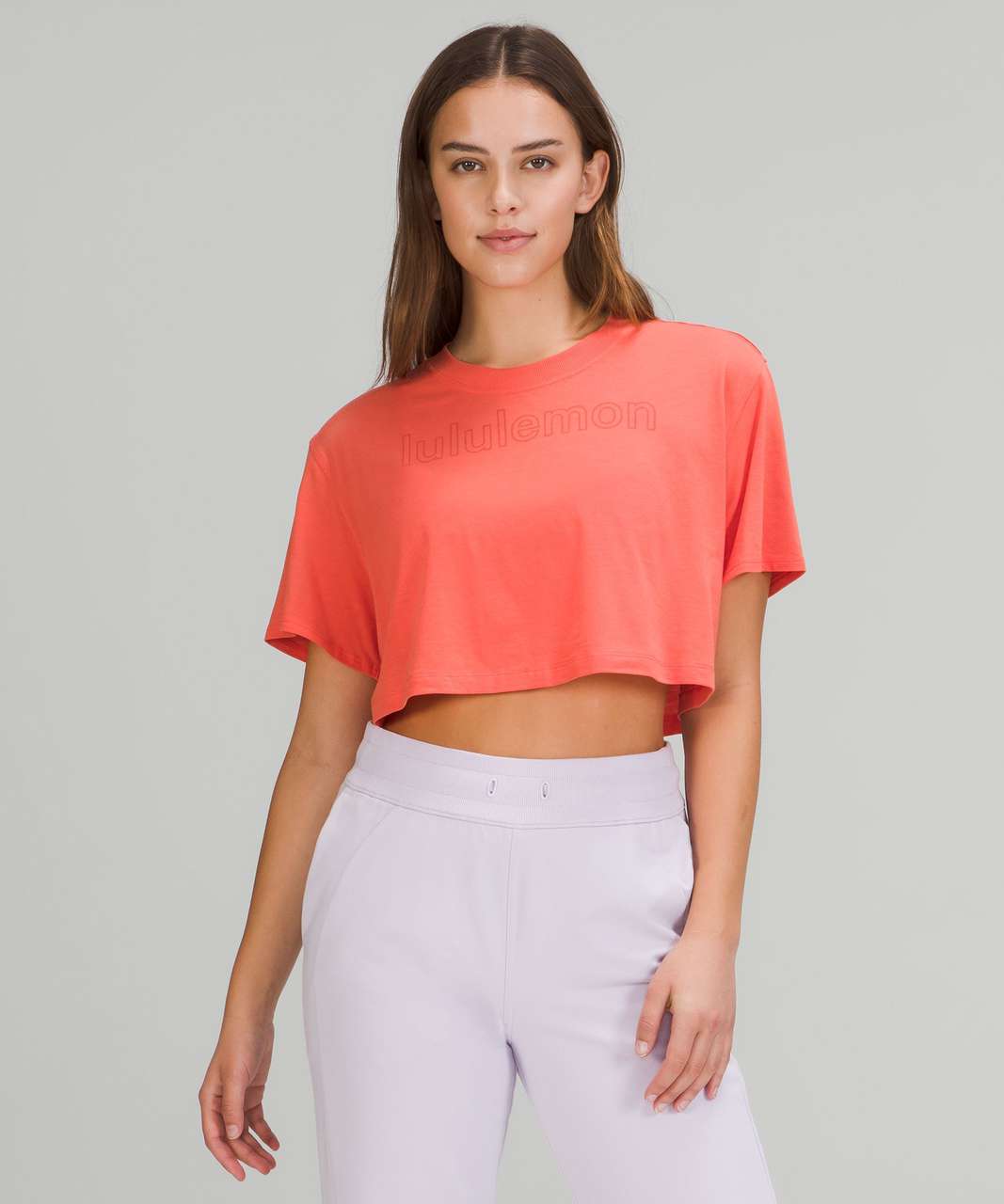 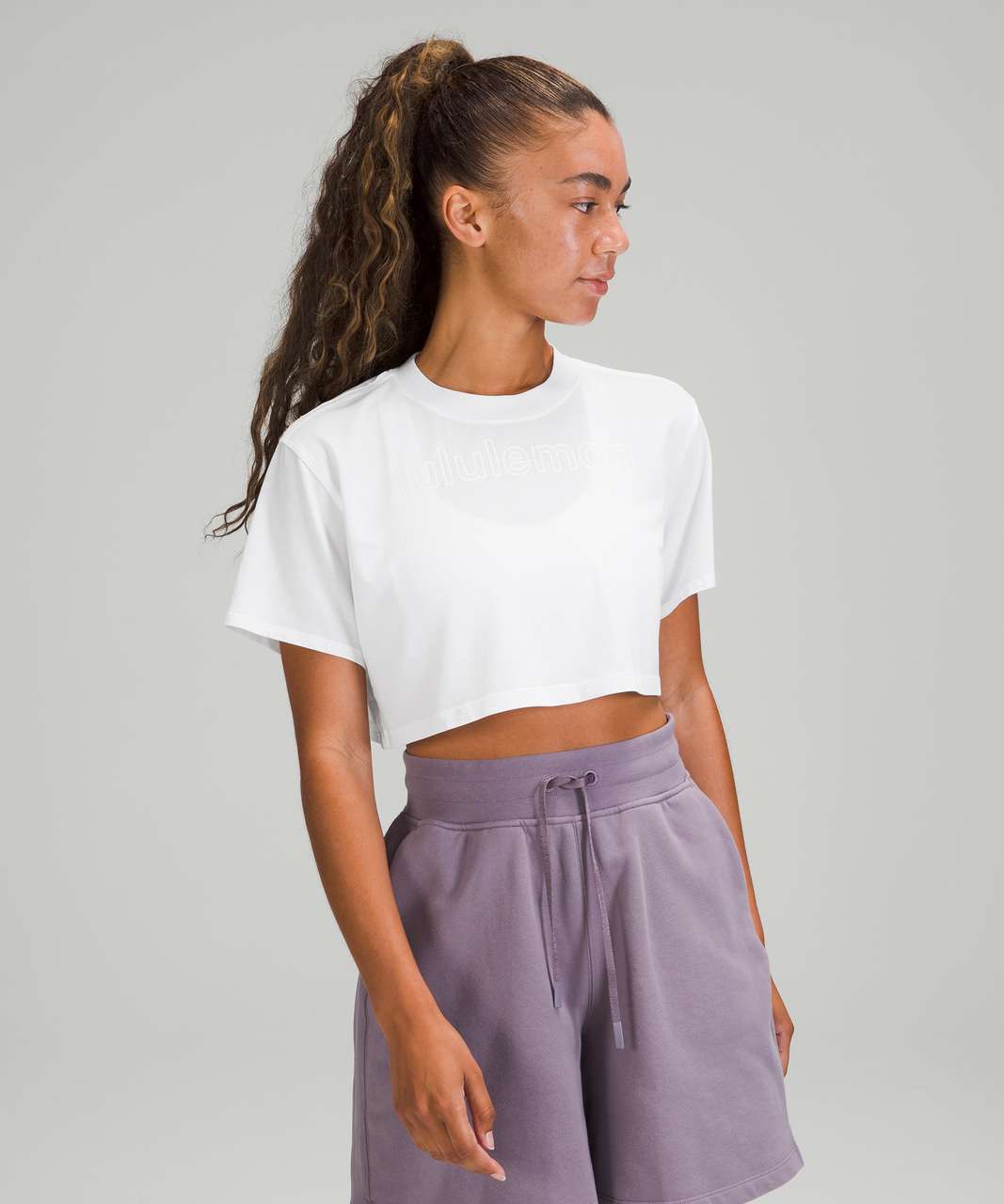 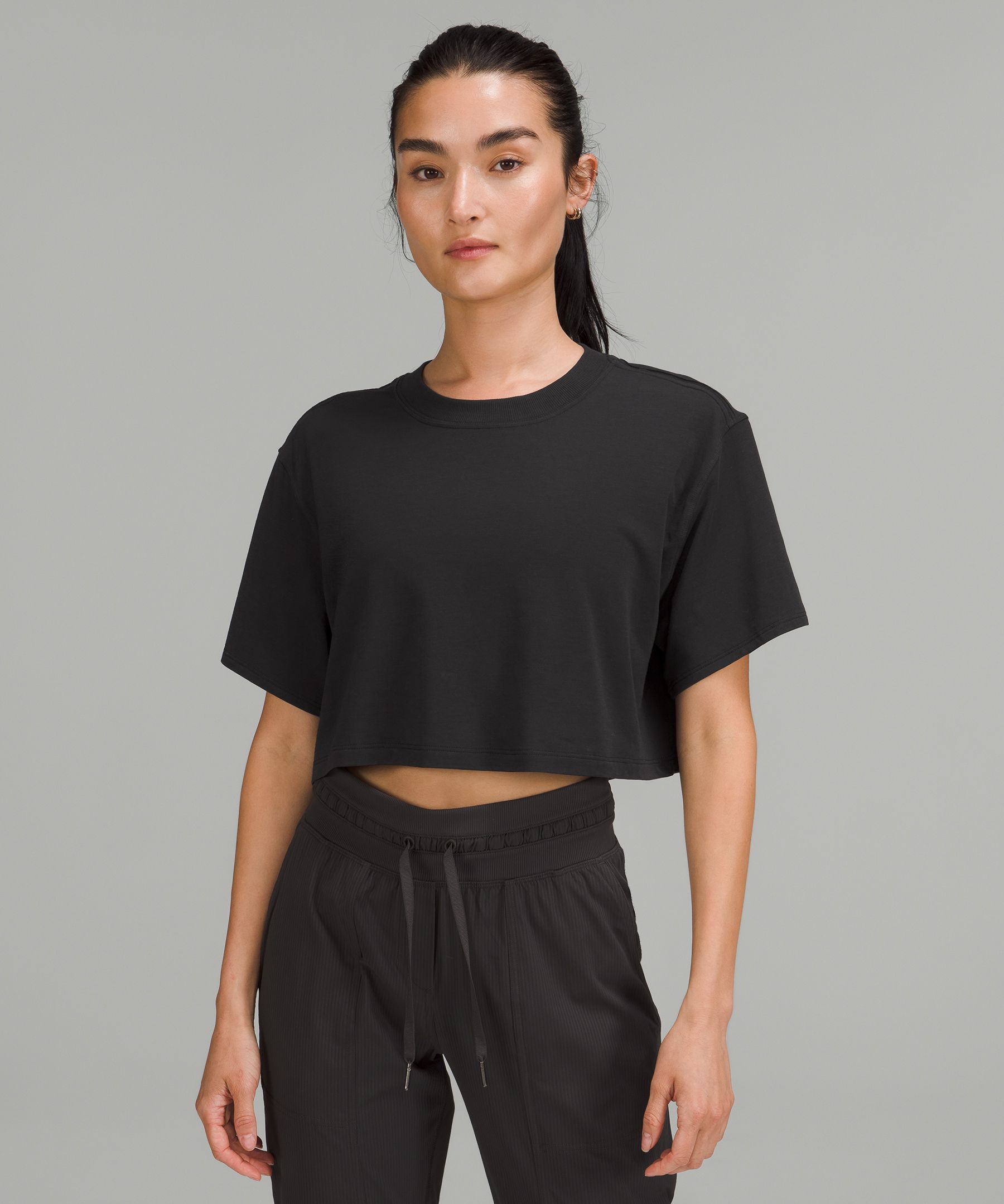 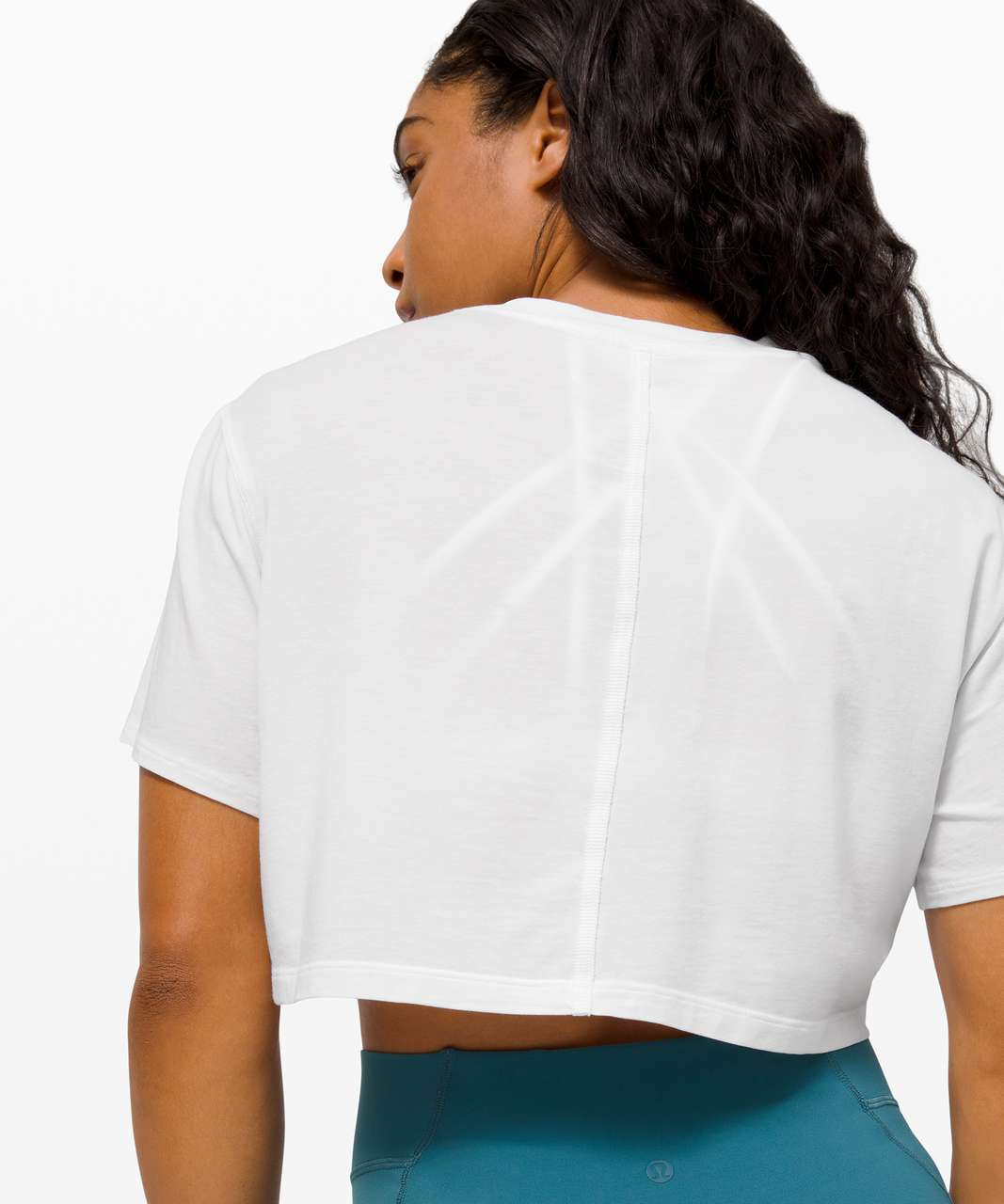 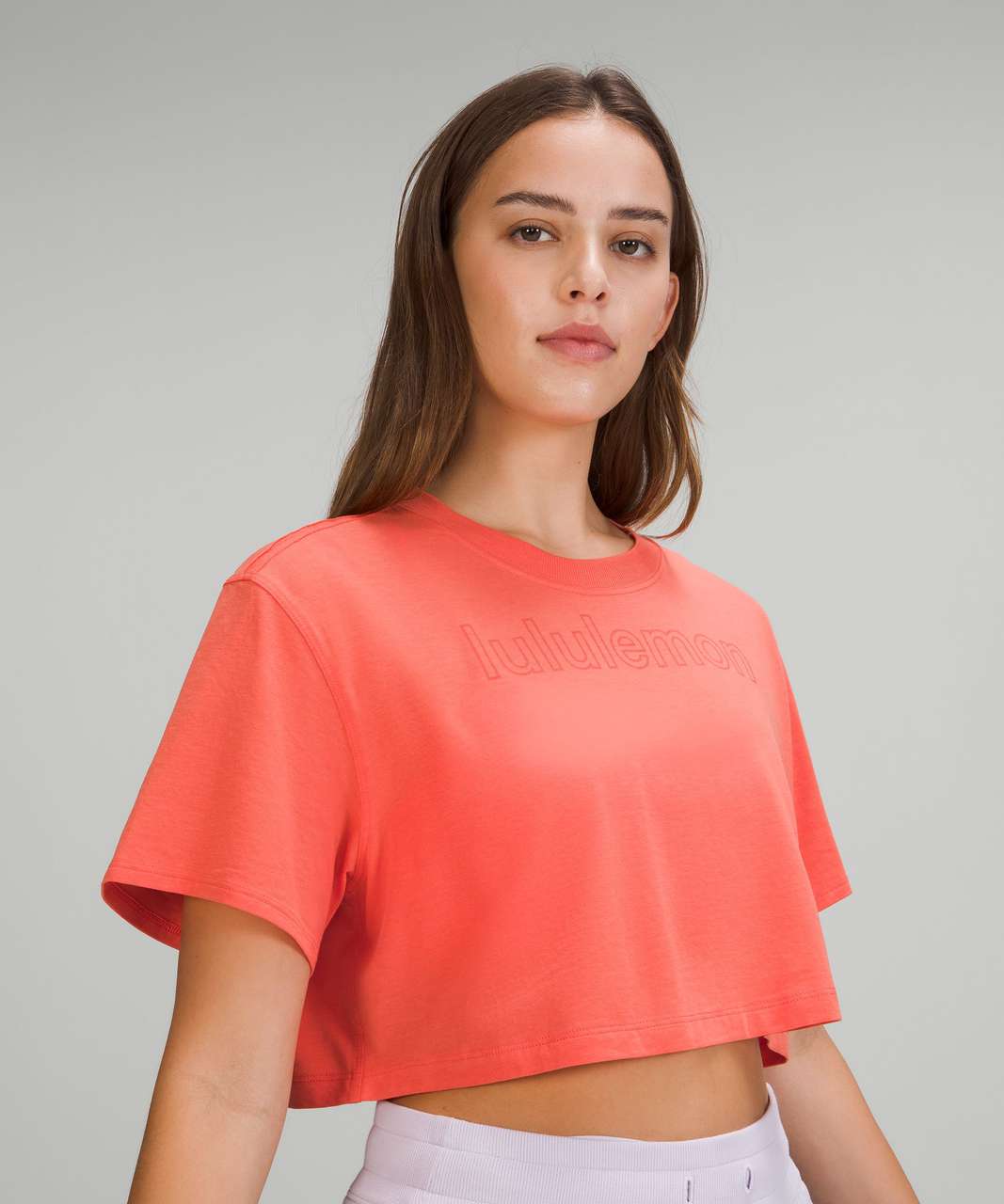 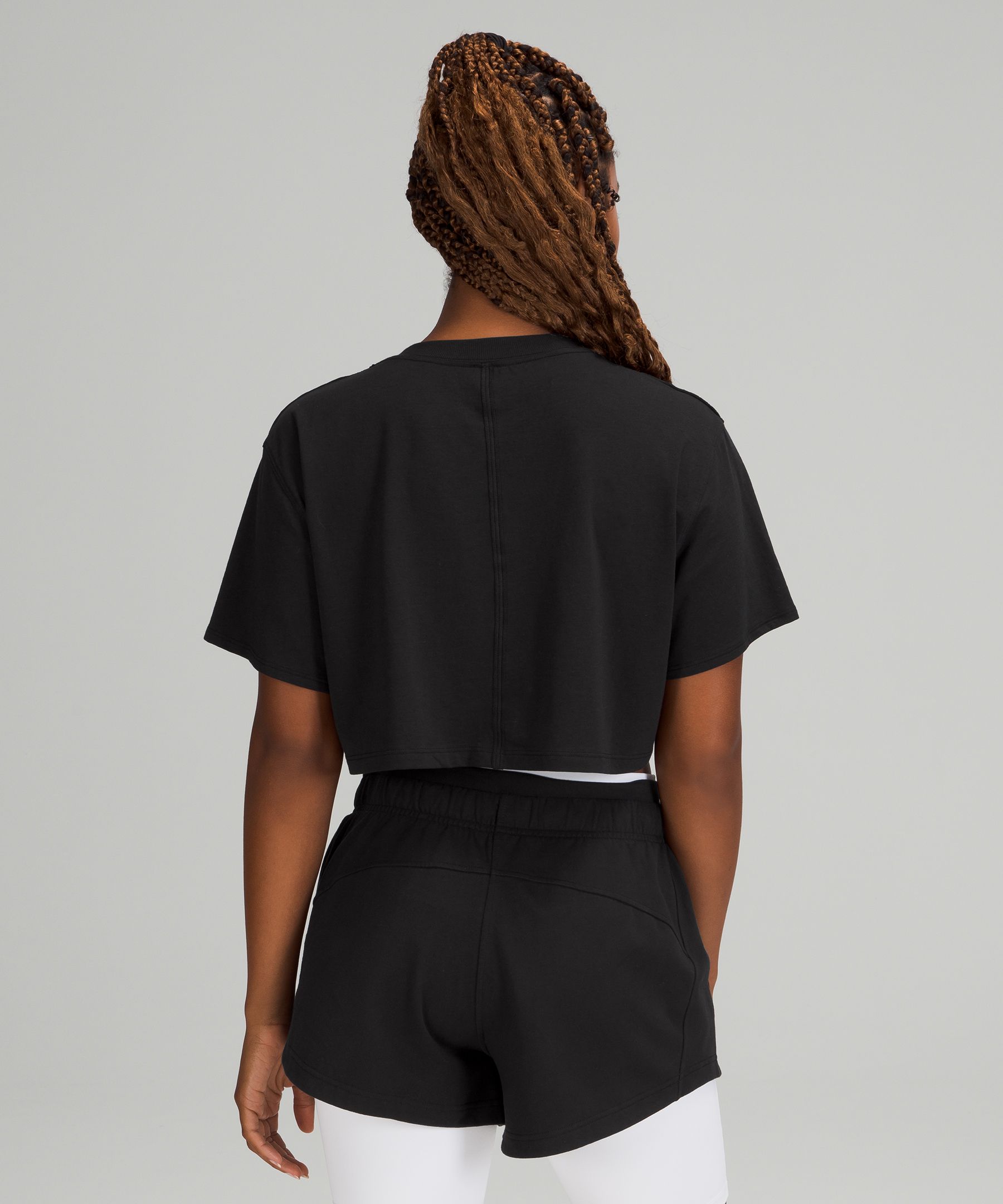 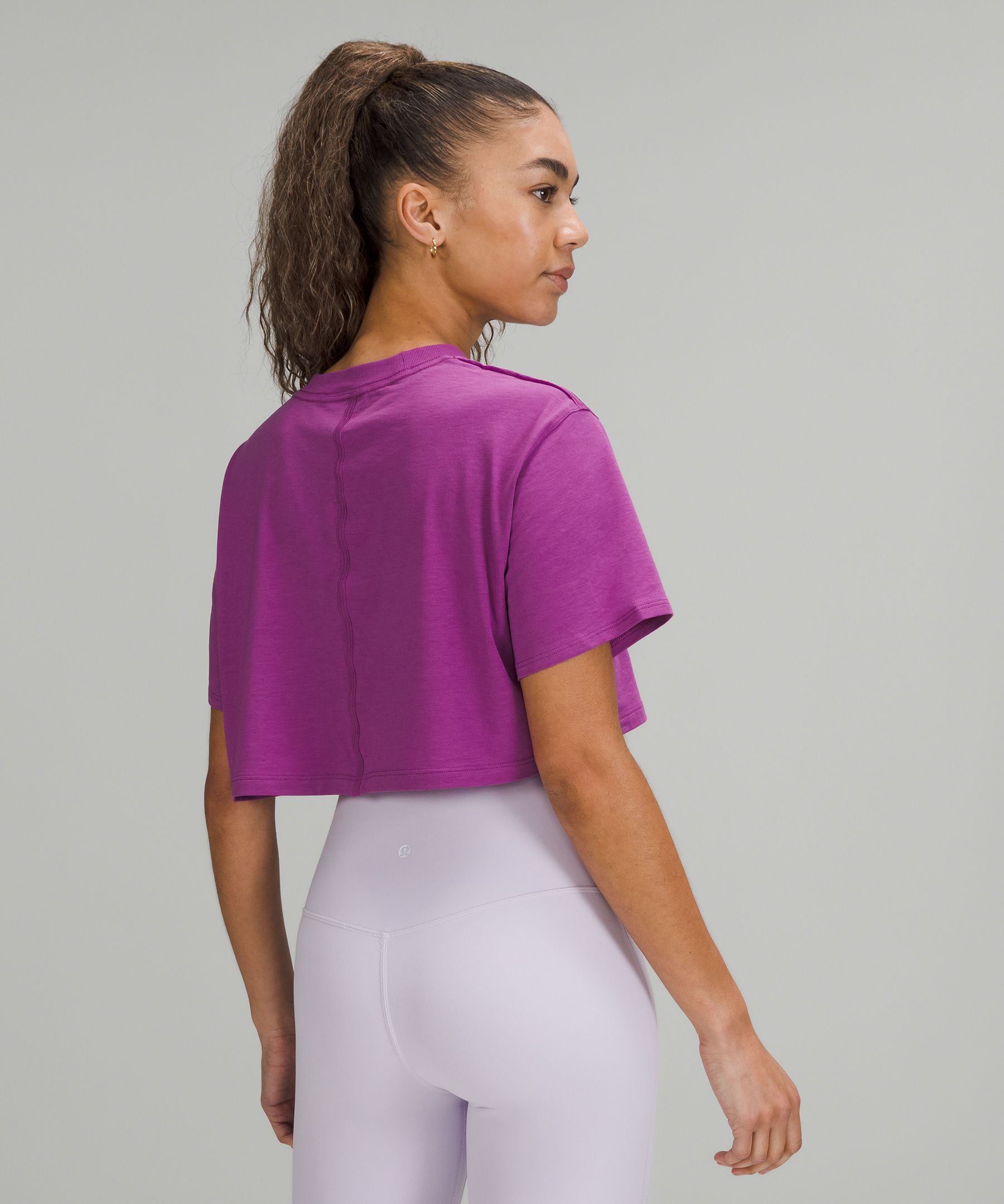 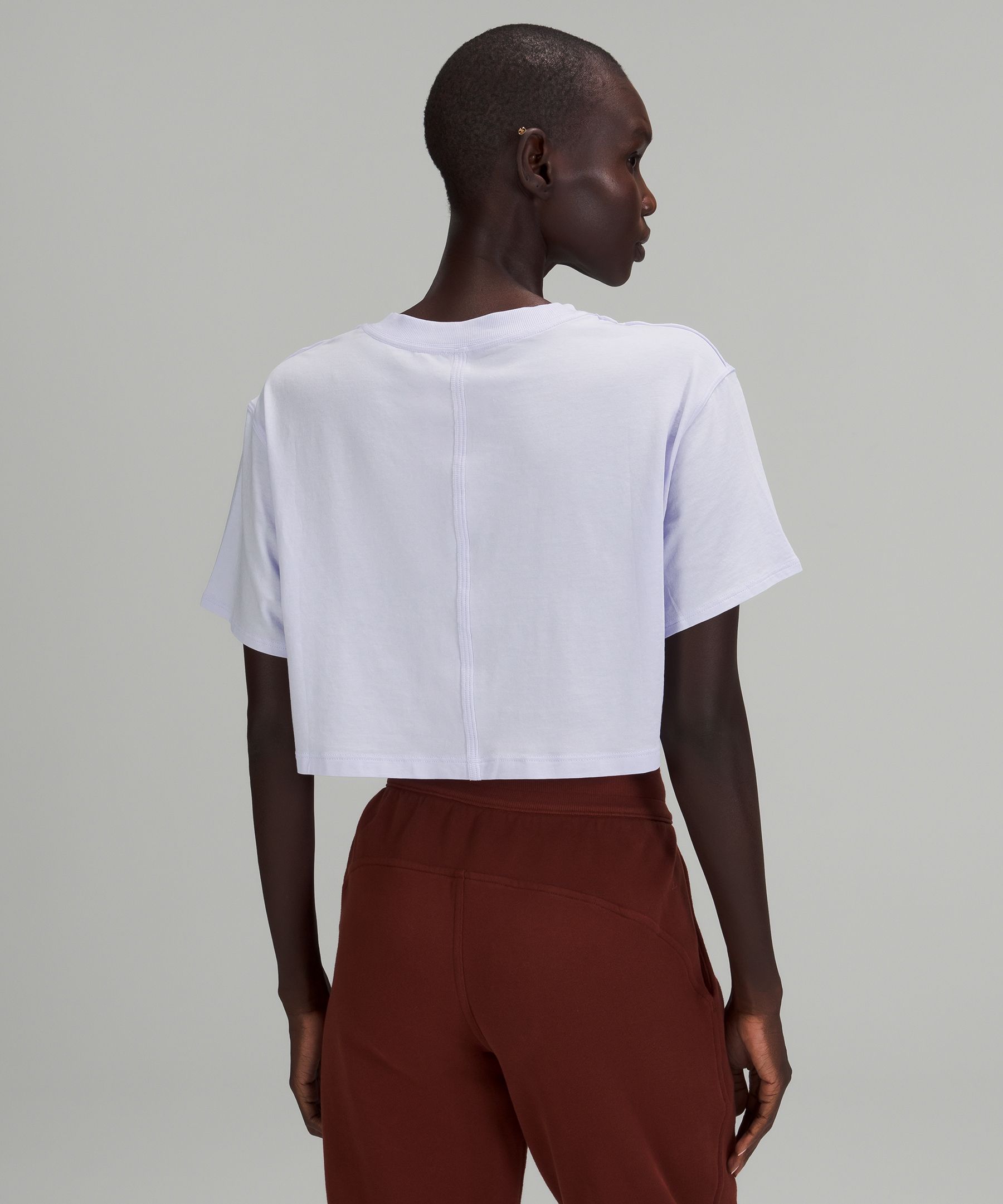 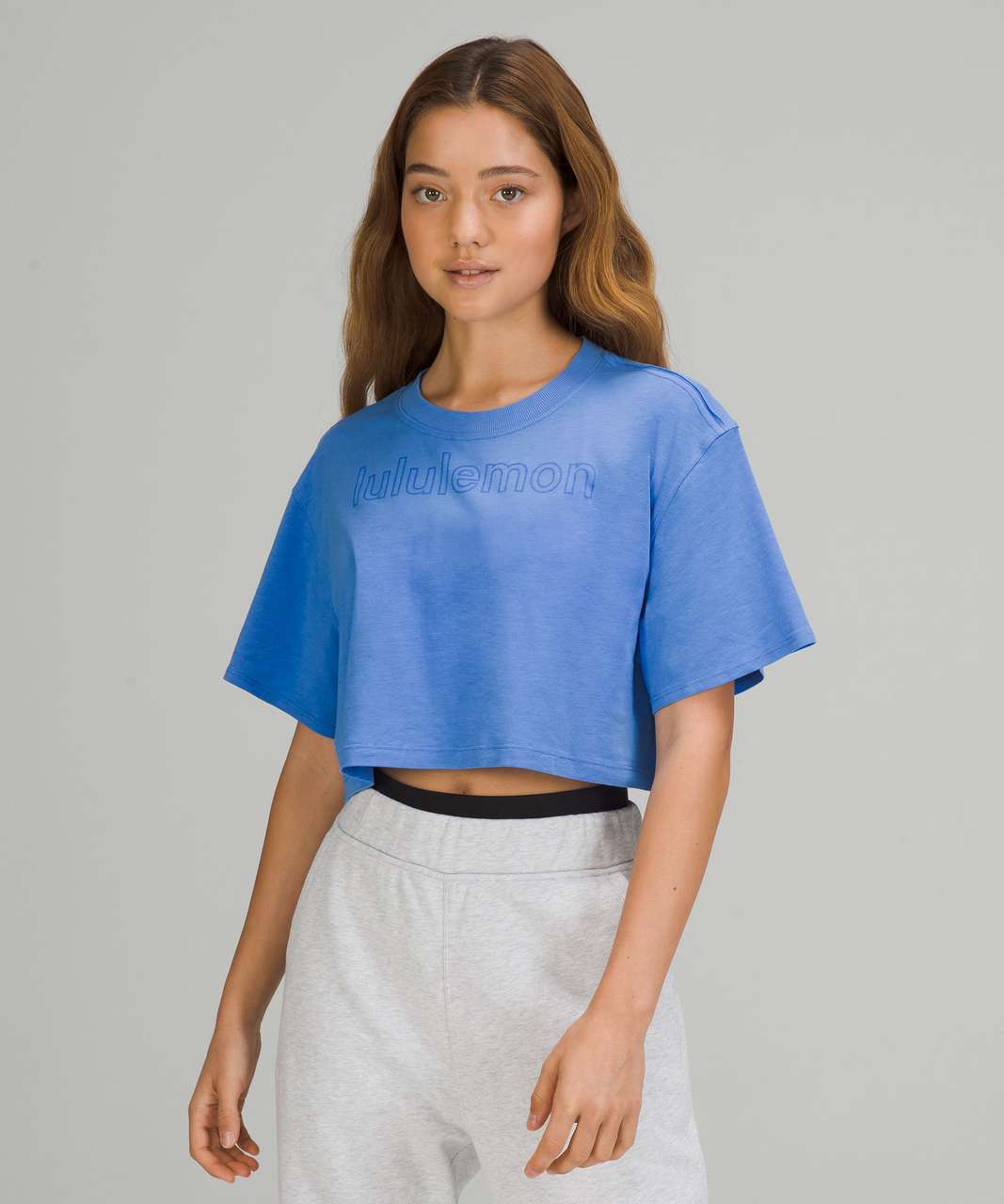 Who: Baker Institute Director Edward P. DjerejianPioneer Woman Sweet Rose Watering Can. New.,James A. Baker III. Marc and Debra Tice will accept the award on behalf of their son and deliver remarks.