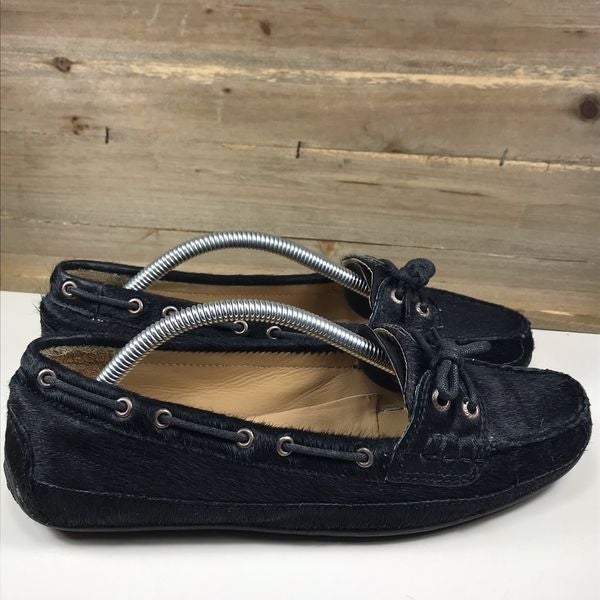 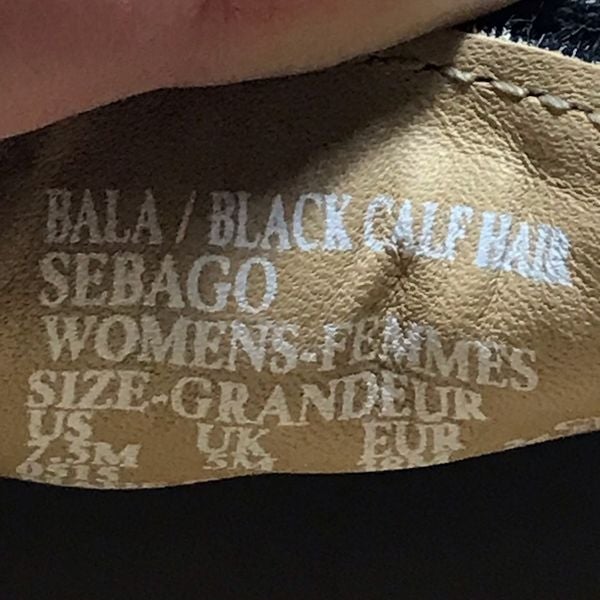 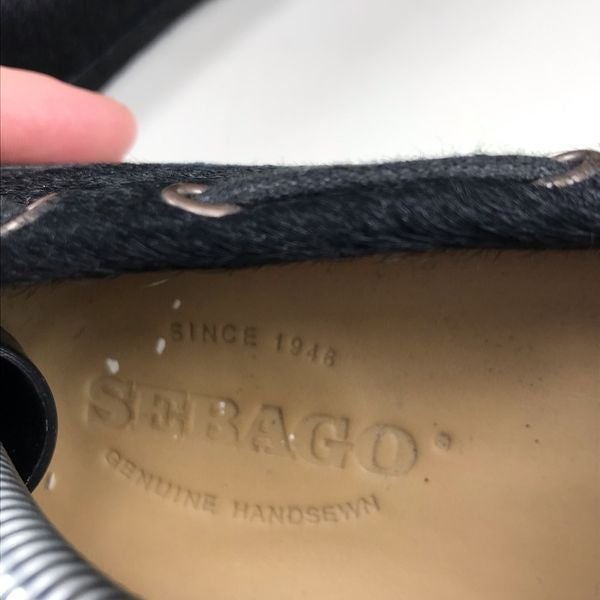 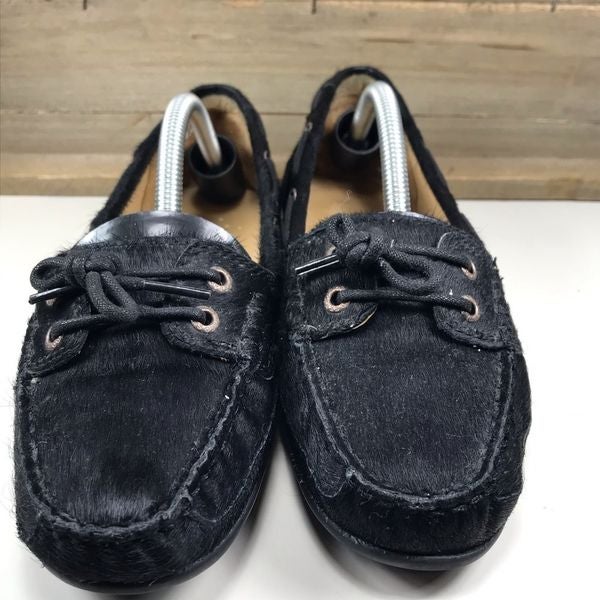 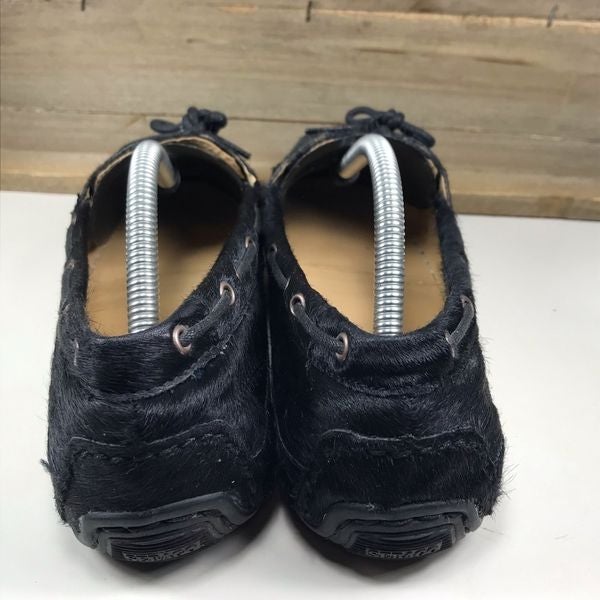 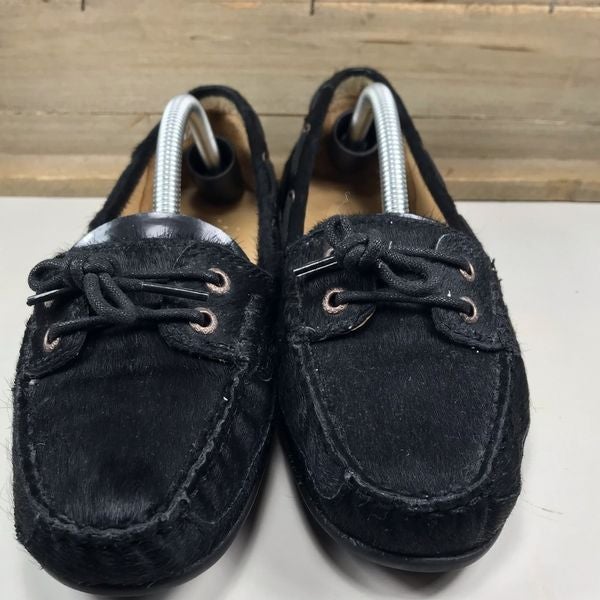 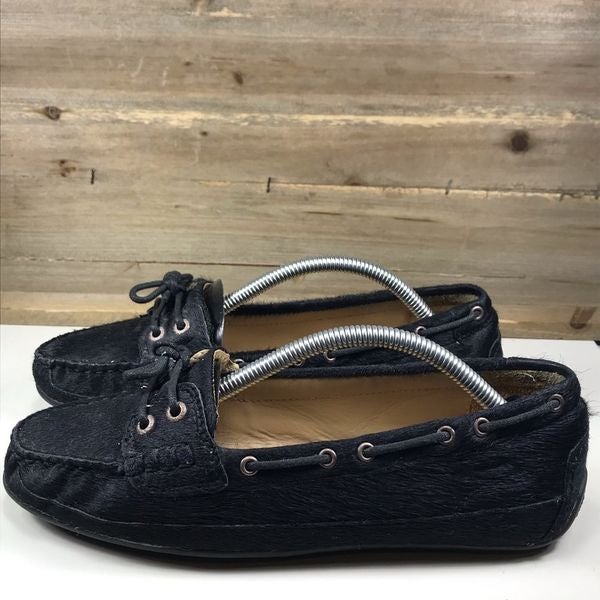 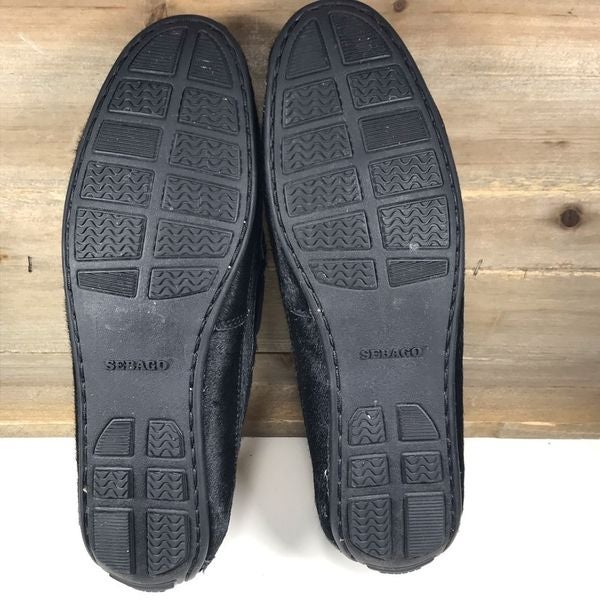 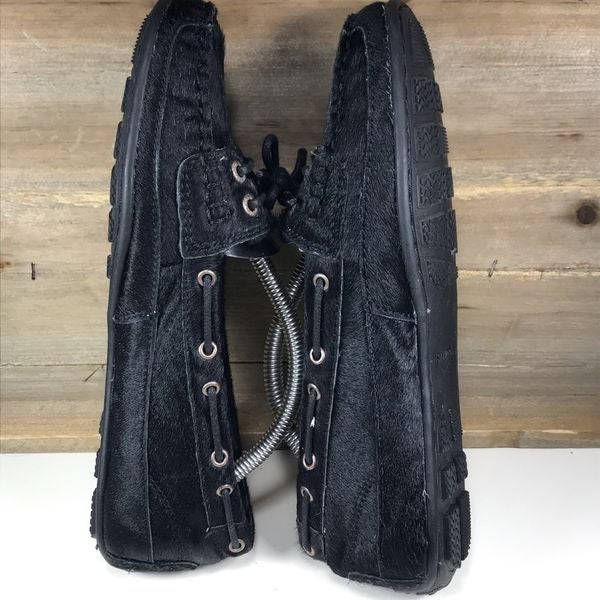 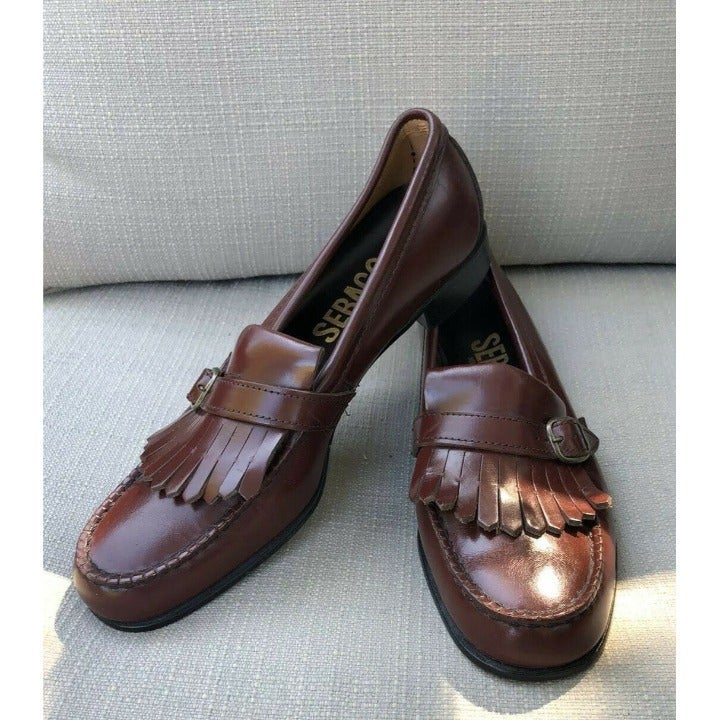 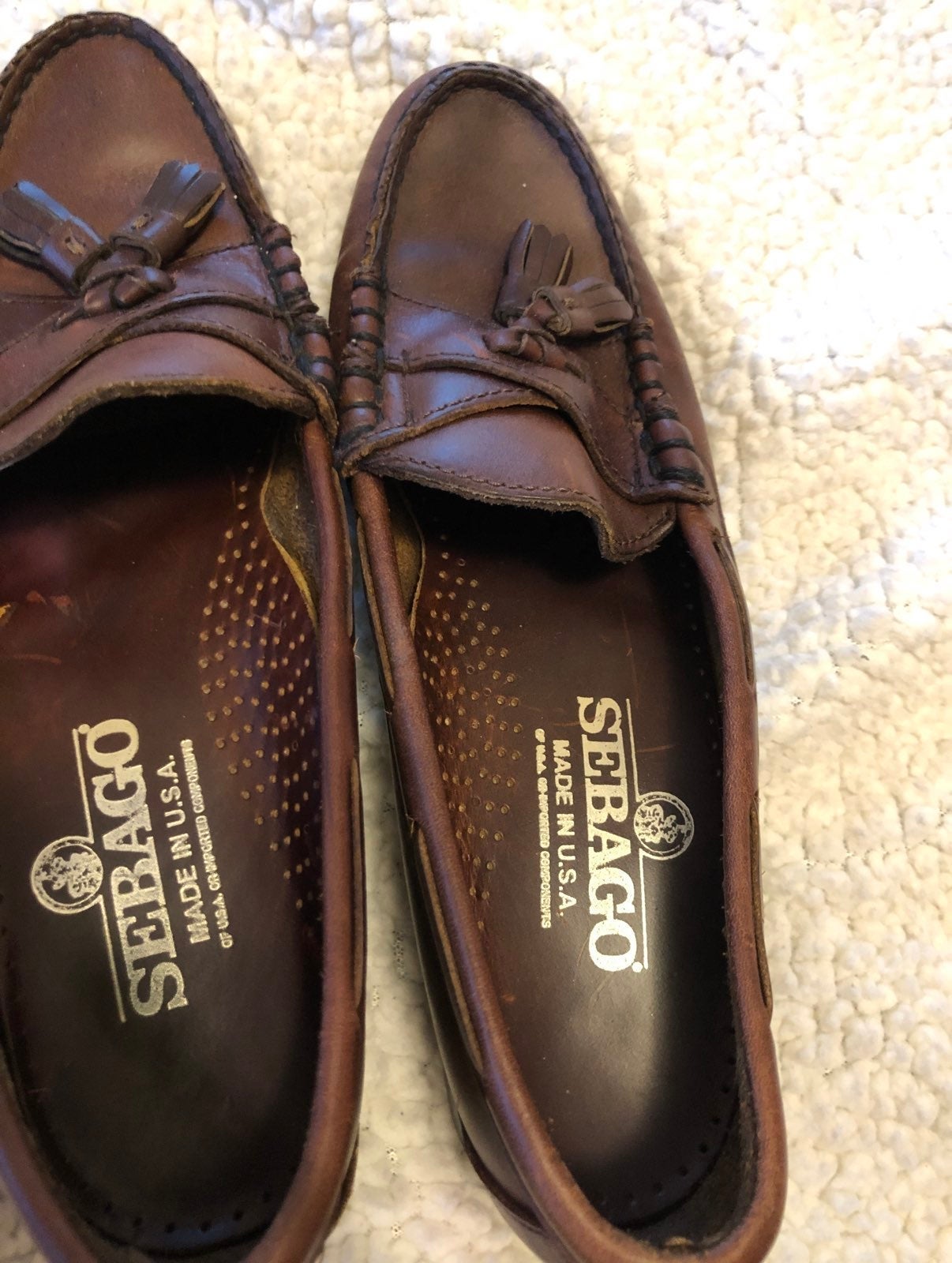 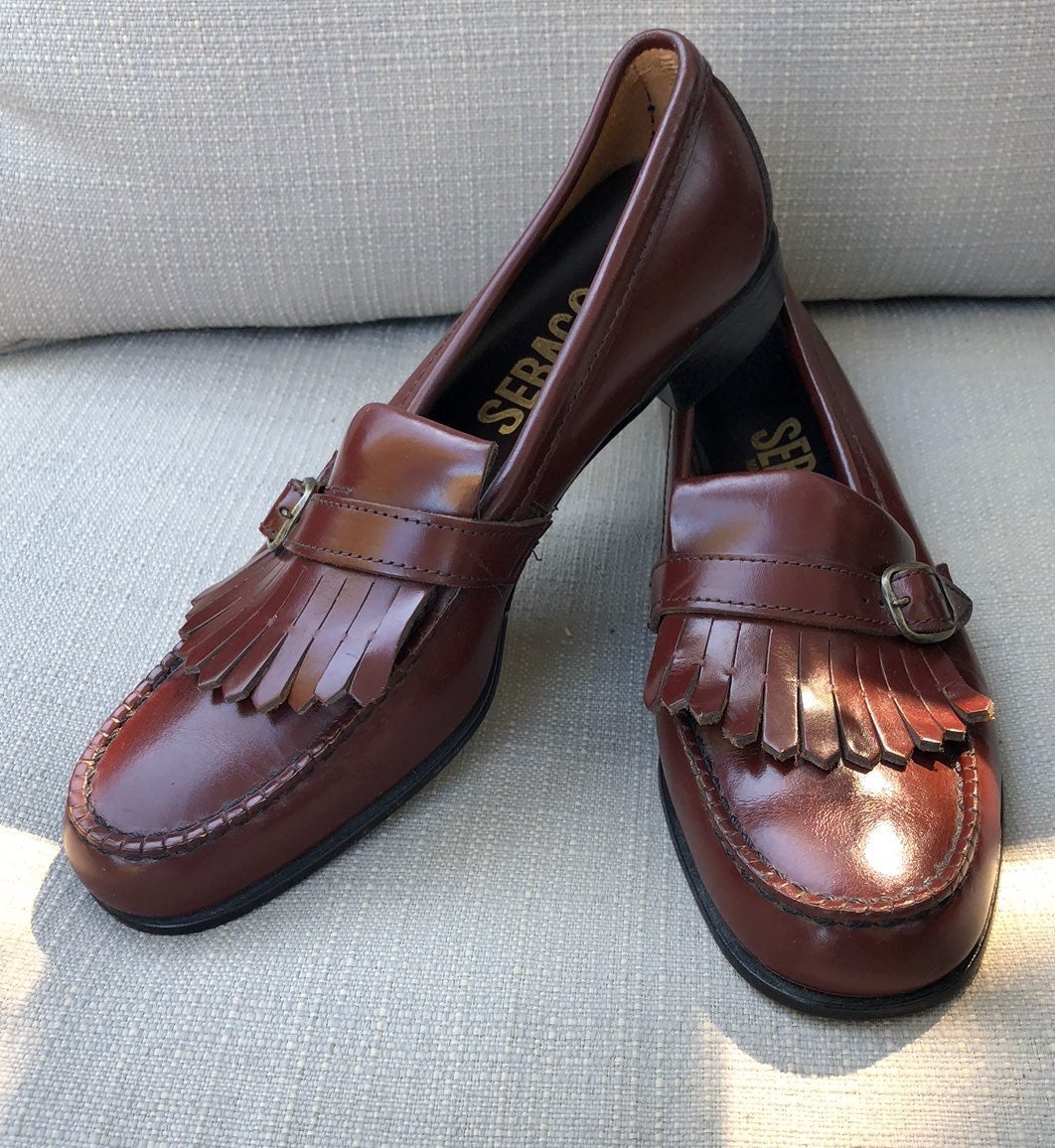 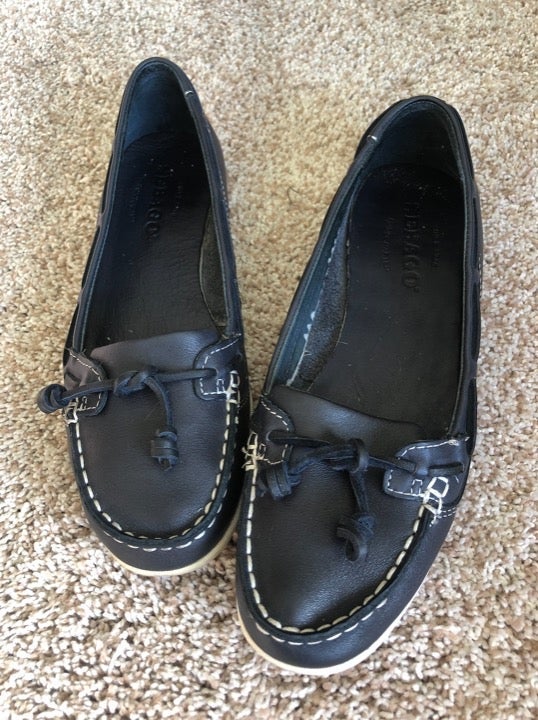 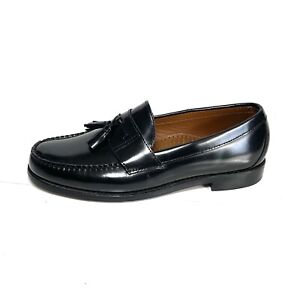 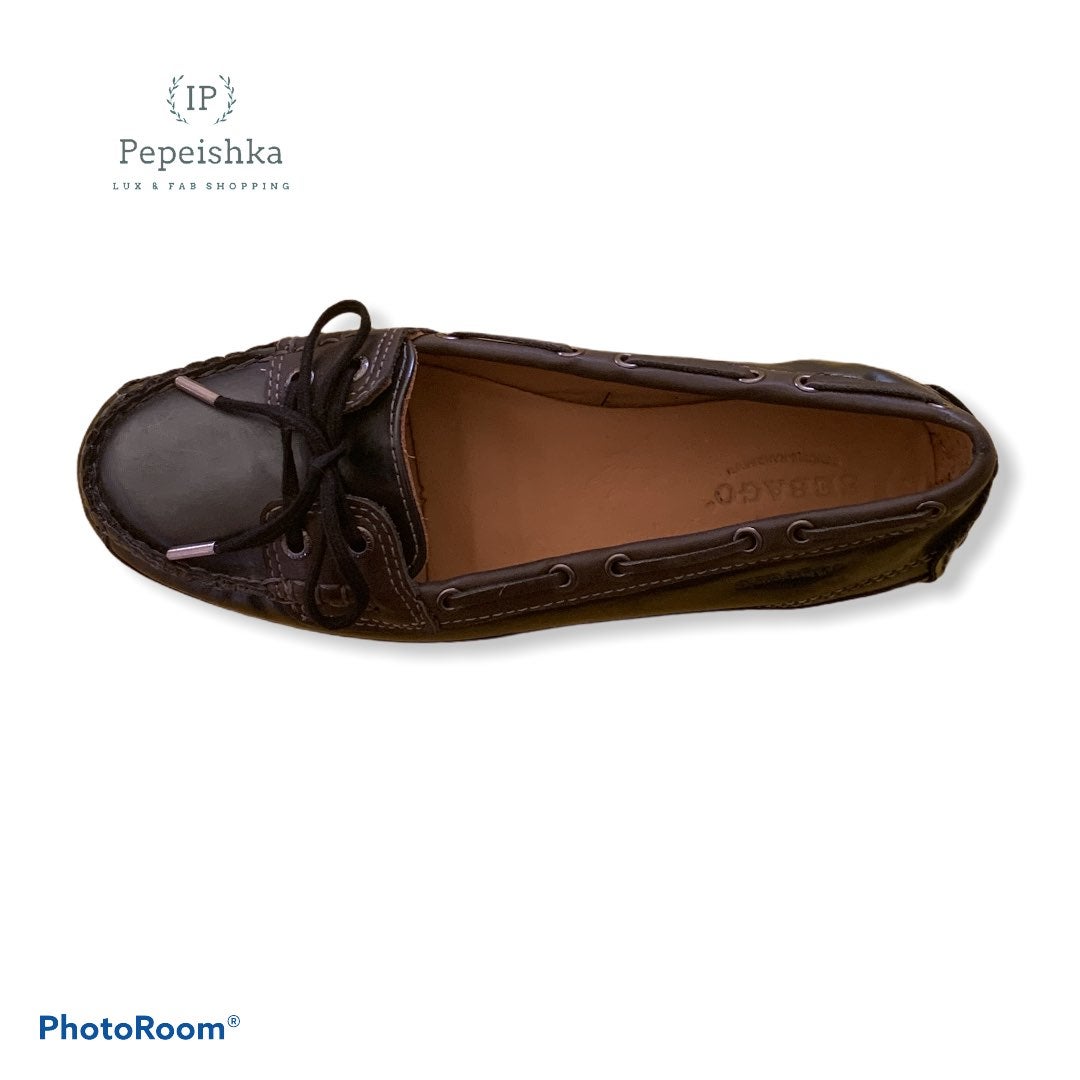 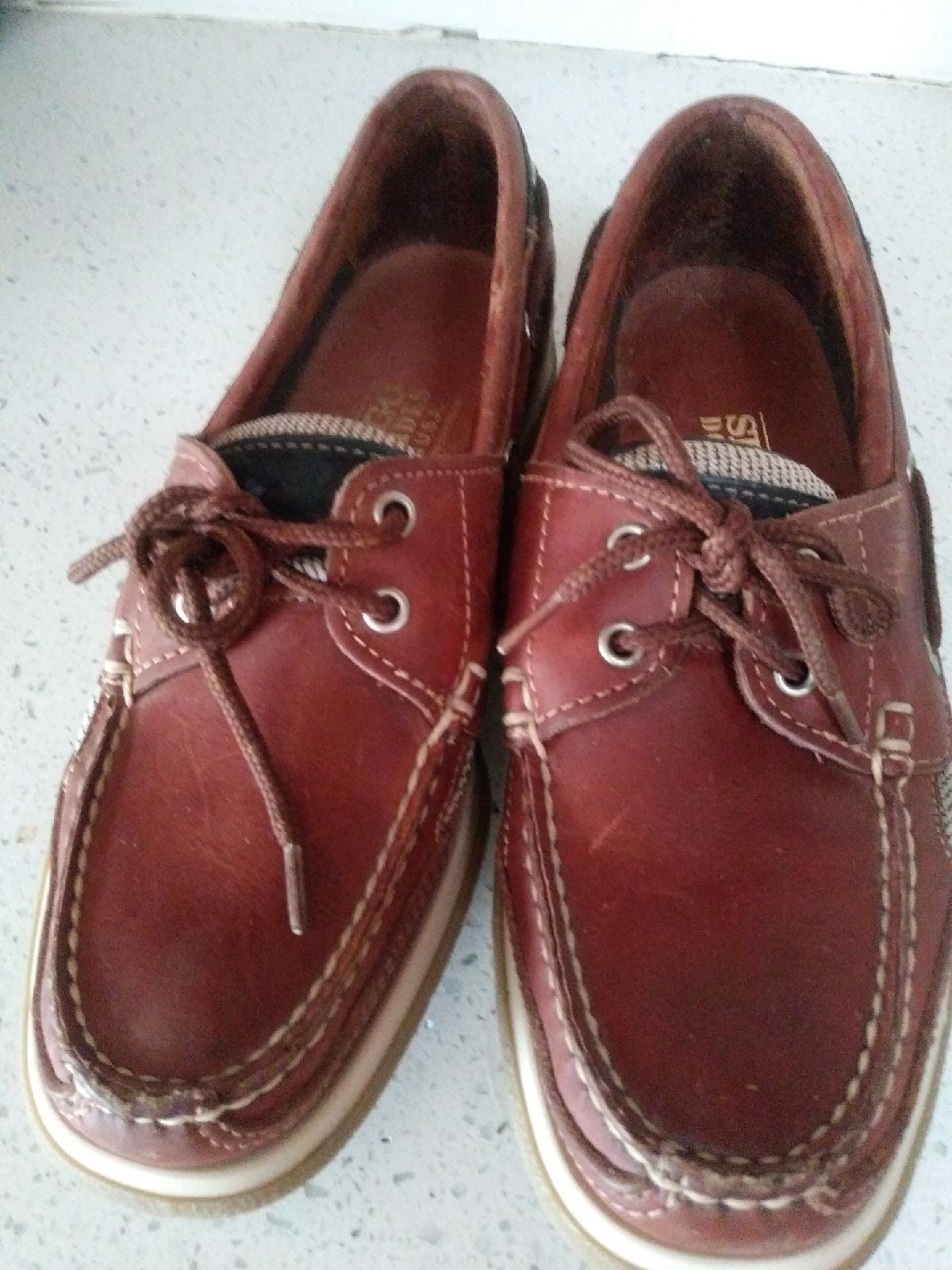 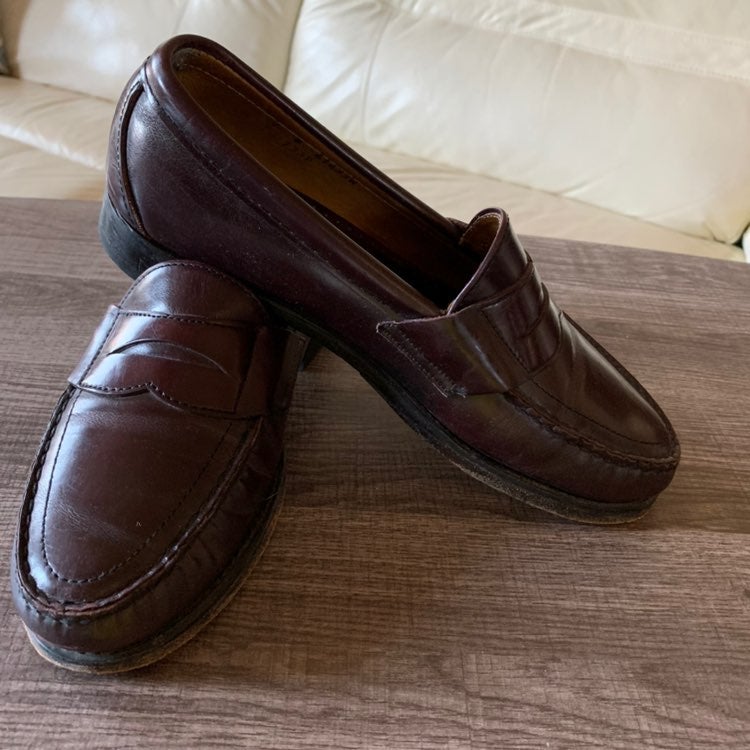 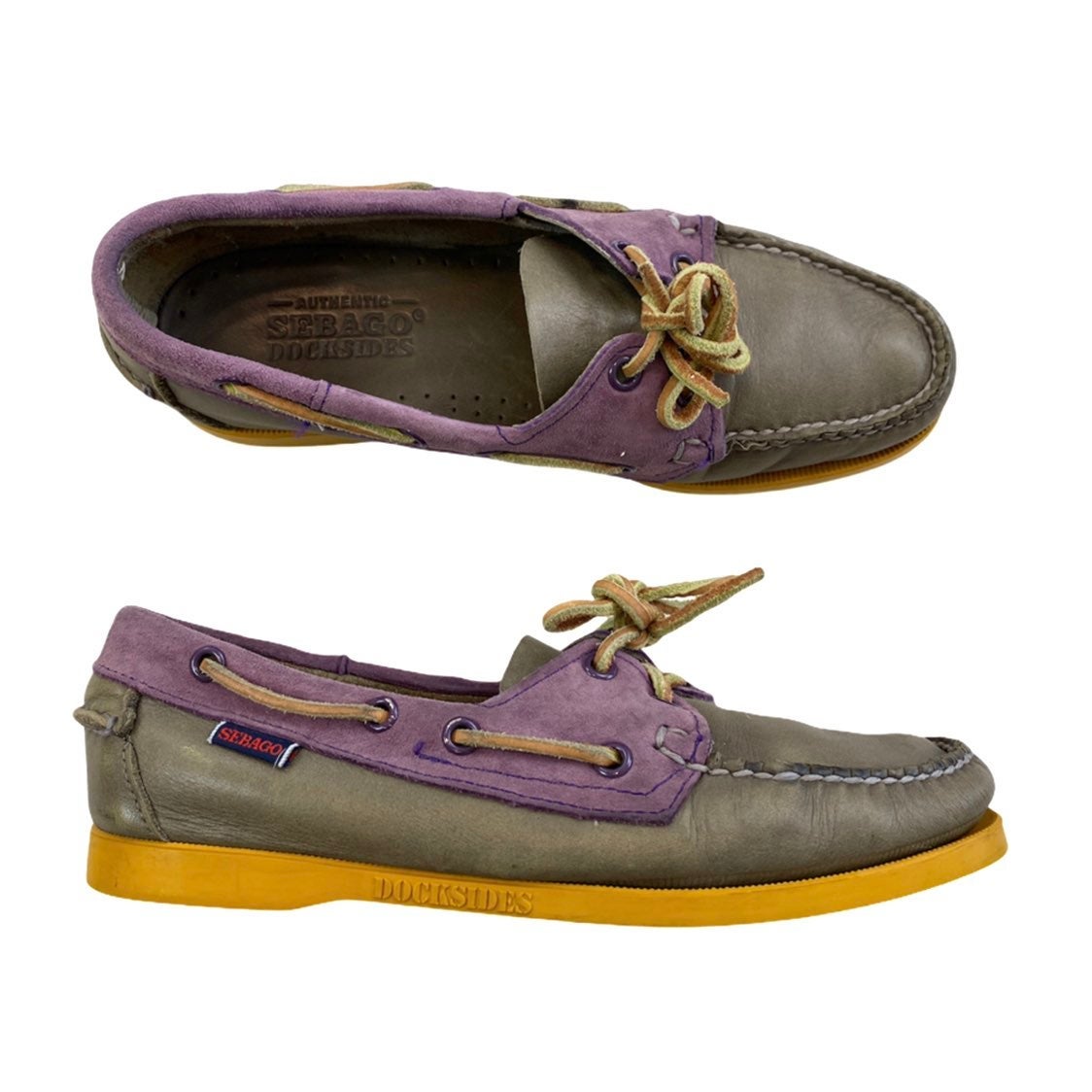 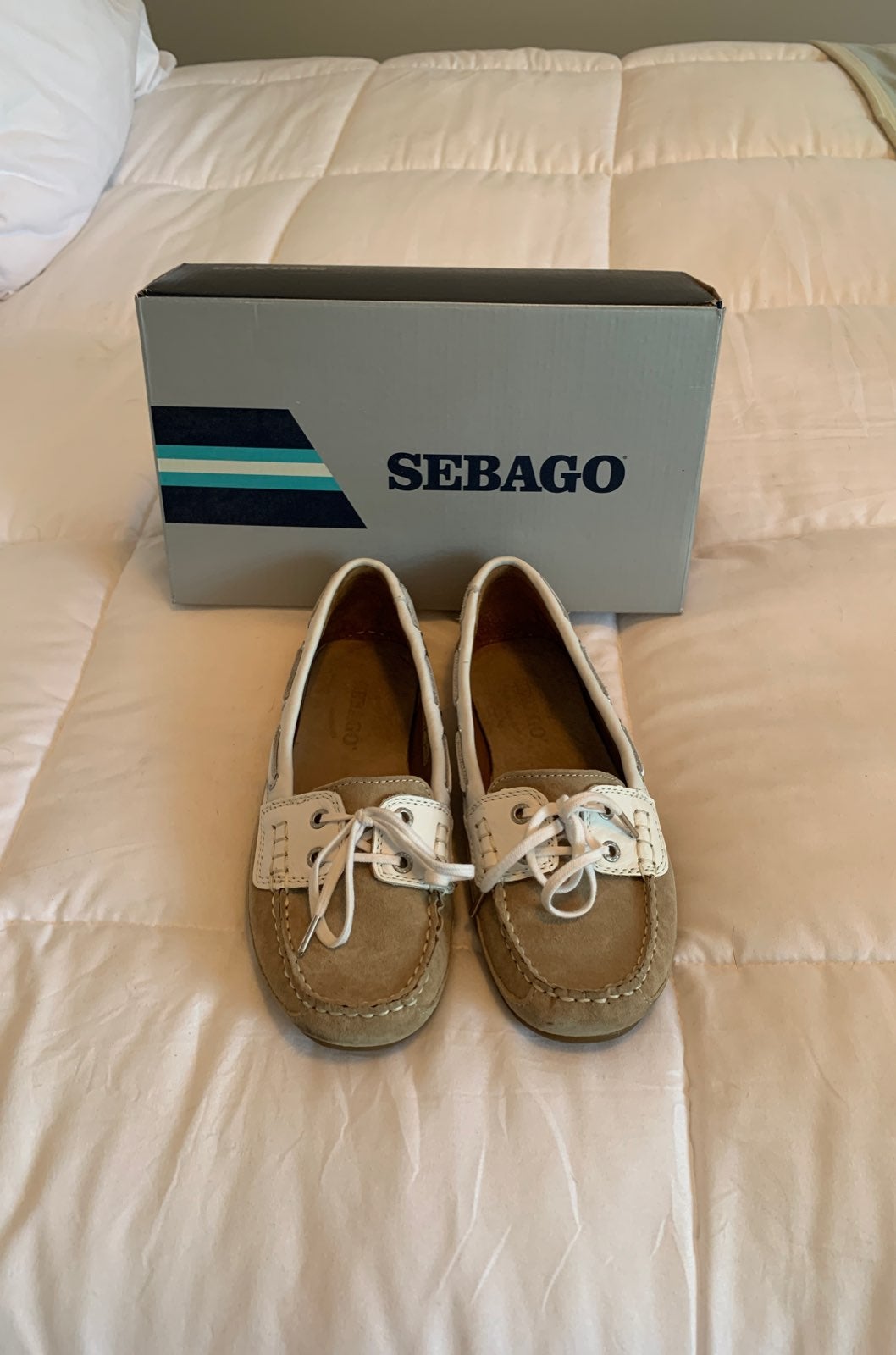 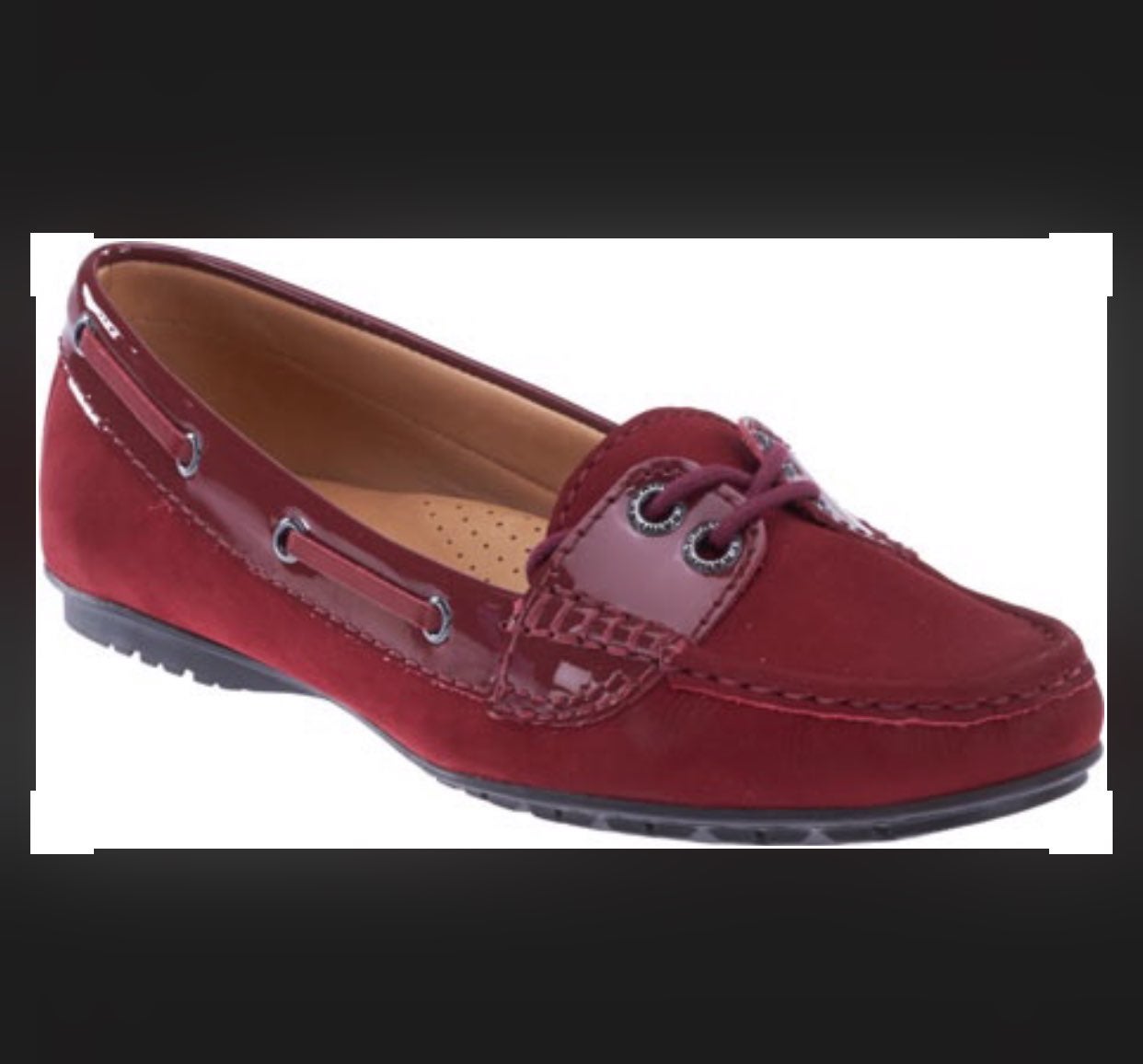 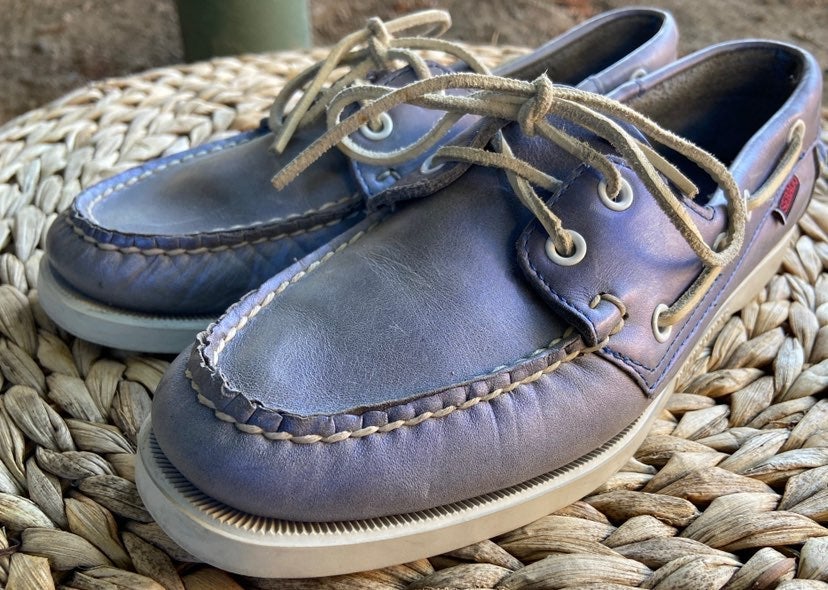 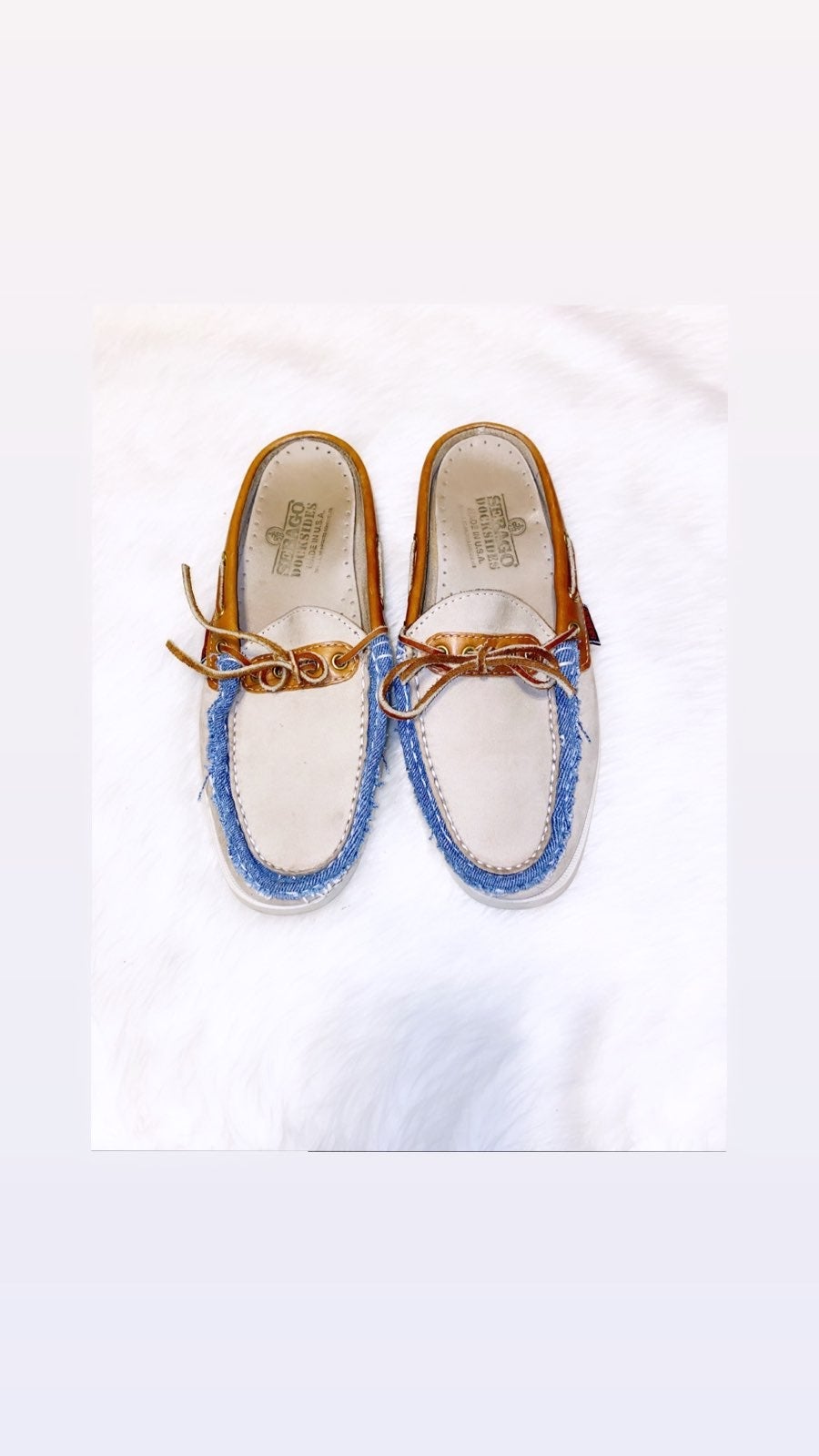 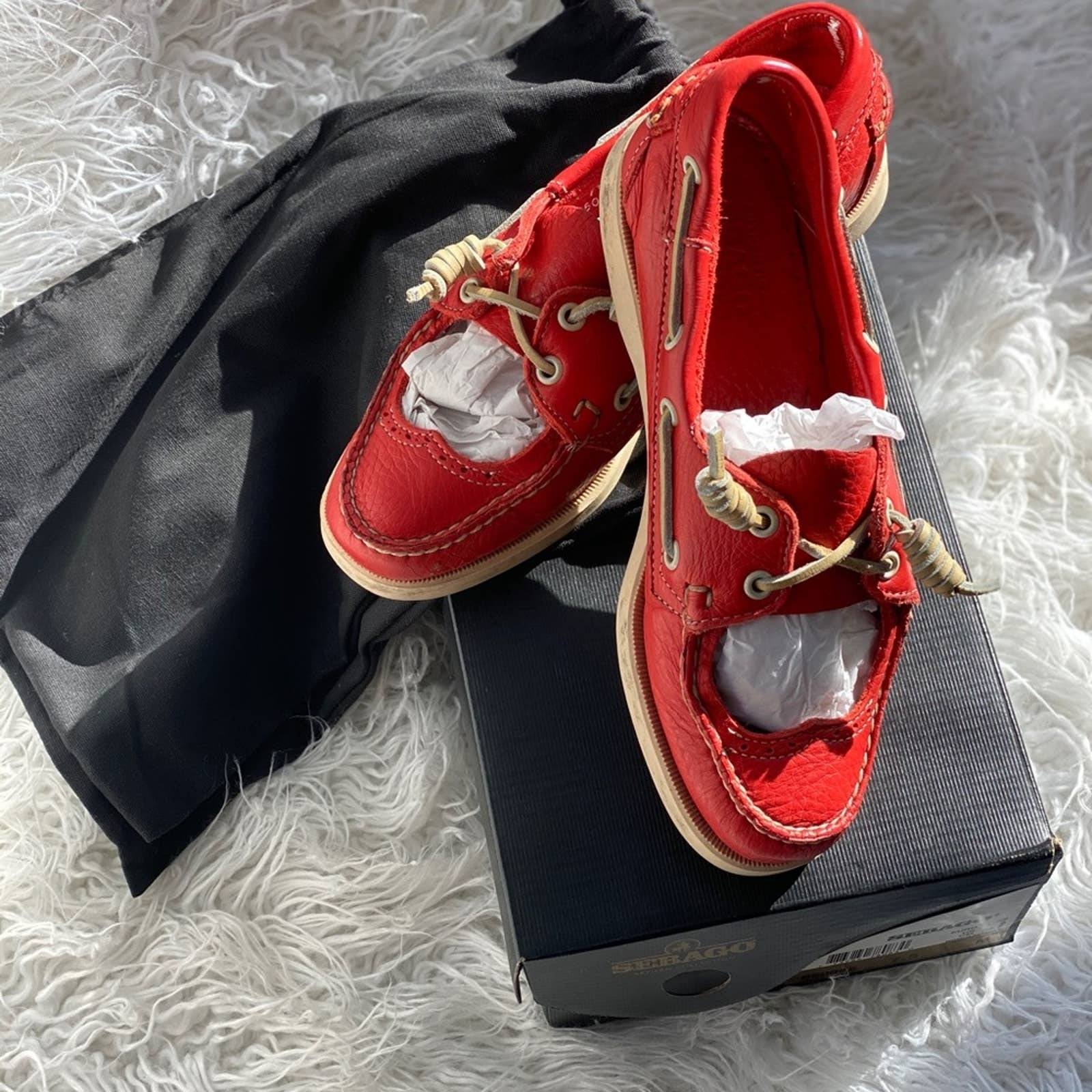 1800's Daguerrotype Lot of pictures in one,