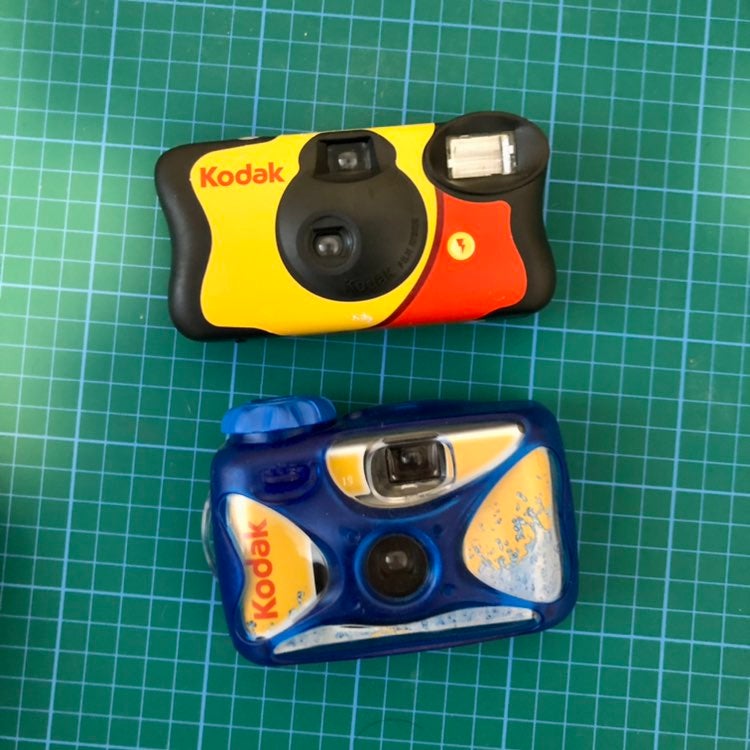 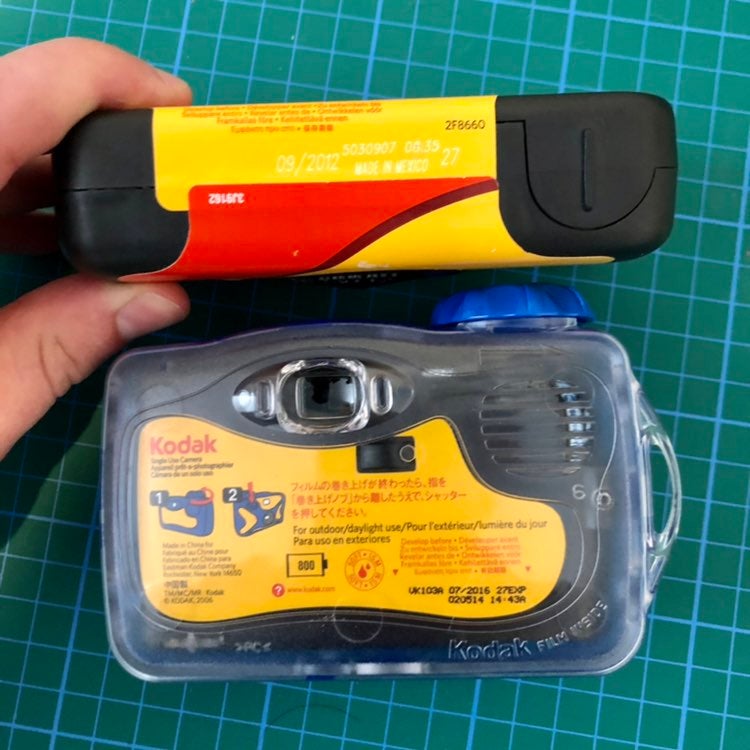 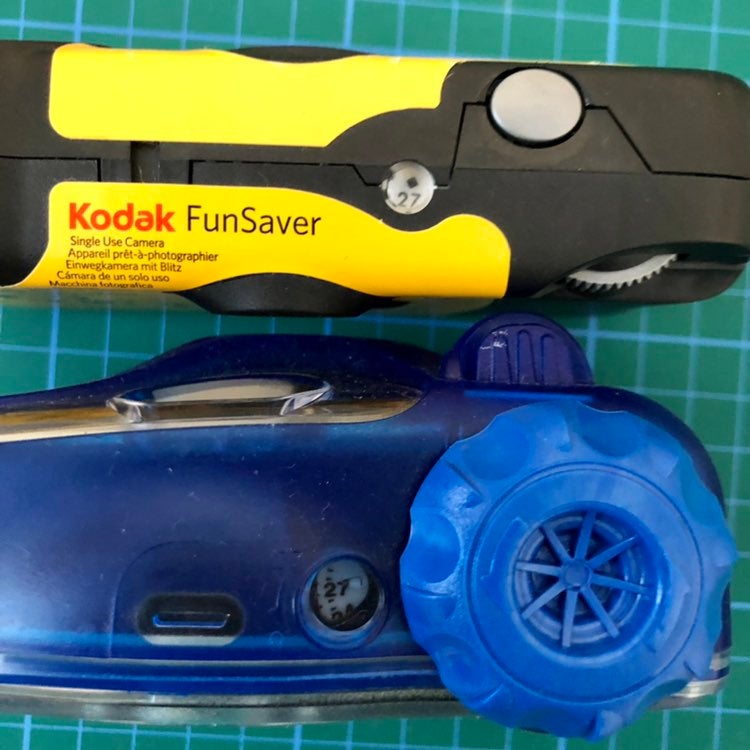 Both stored in a controlled indoor environment. Both unused. 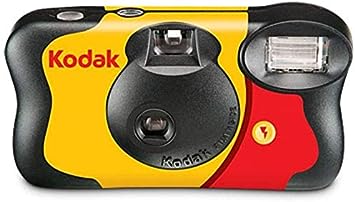 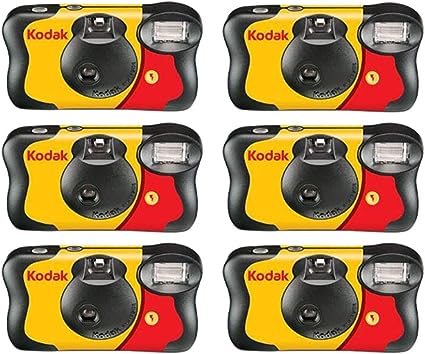 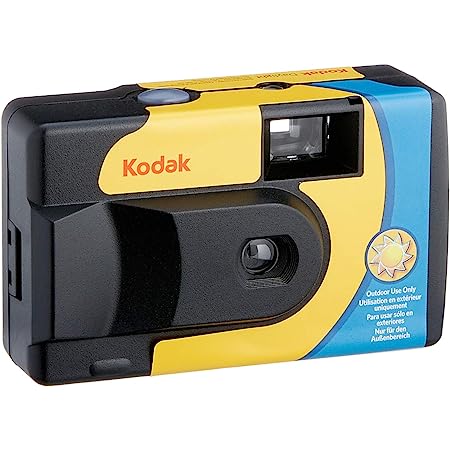 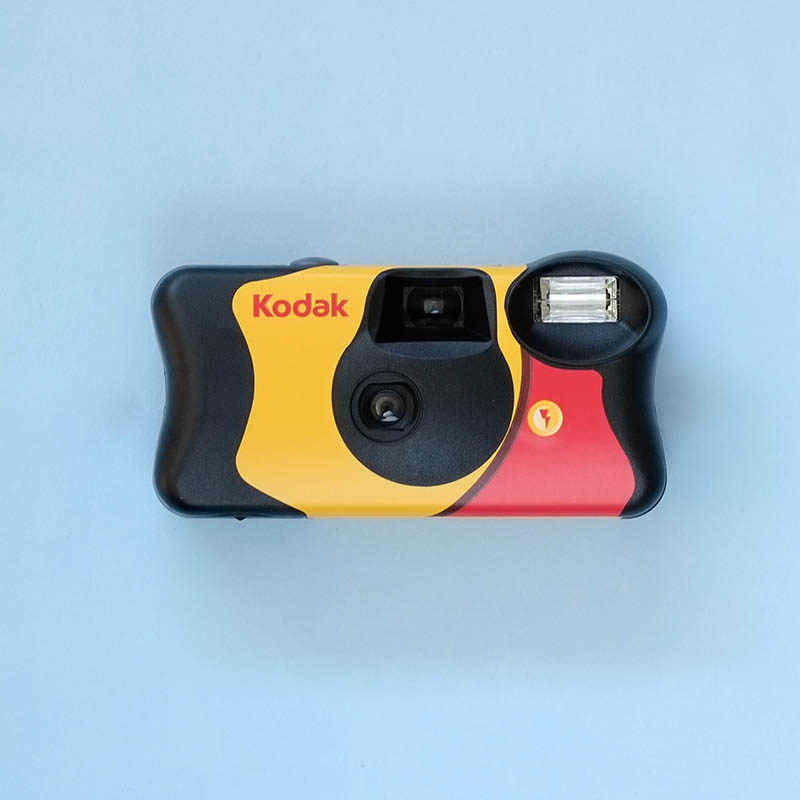 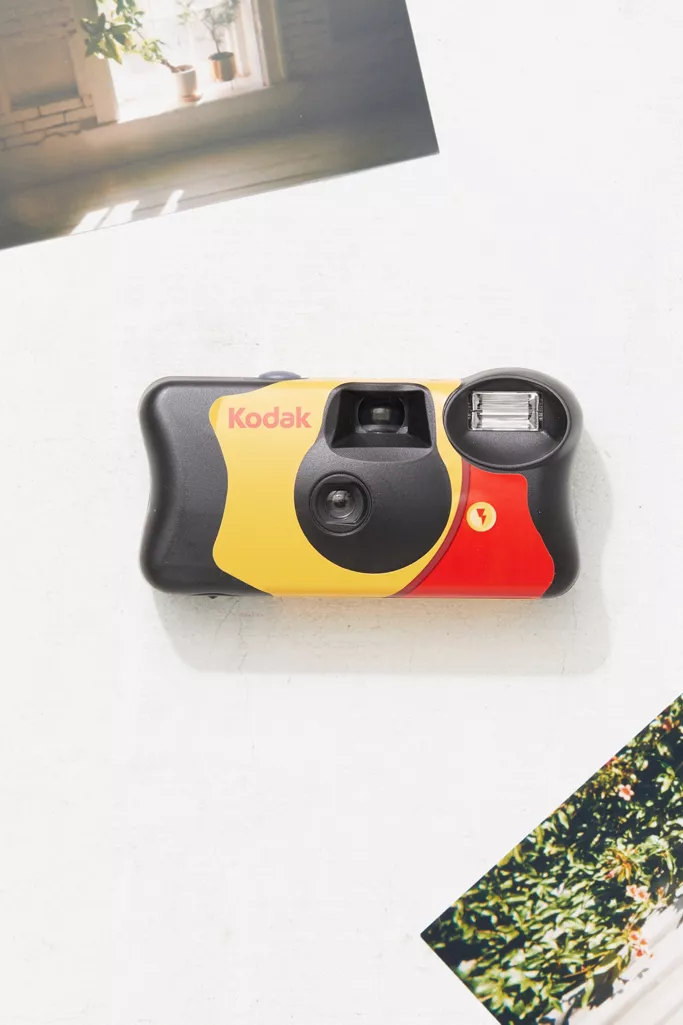 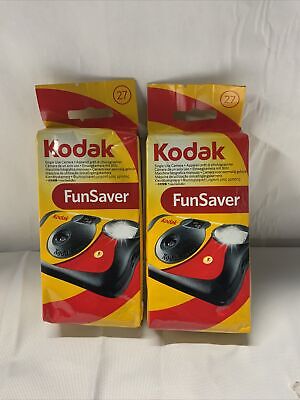 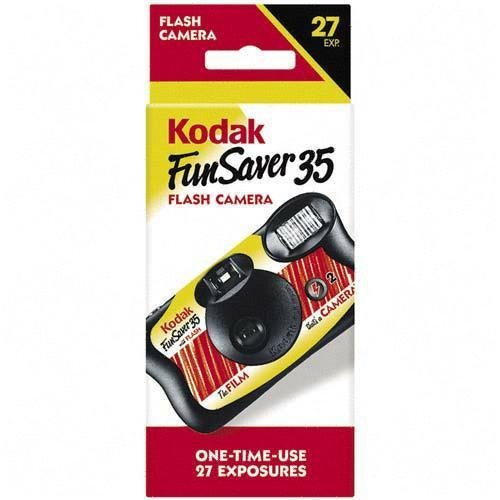