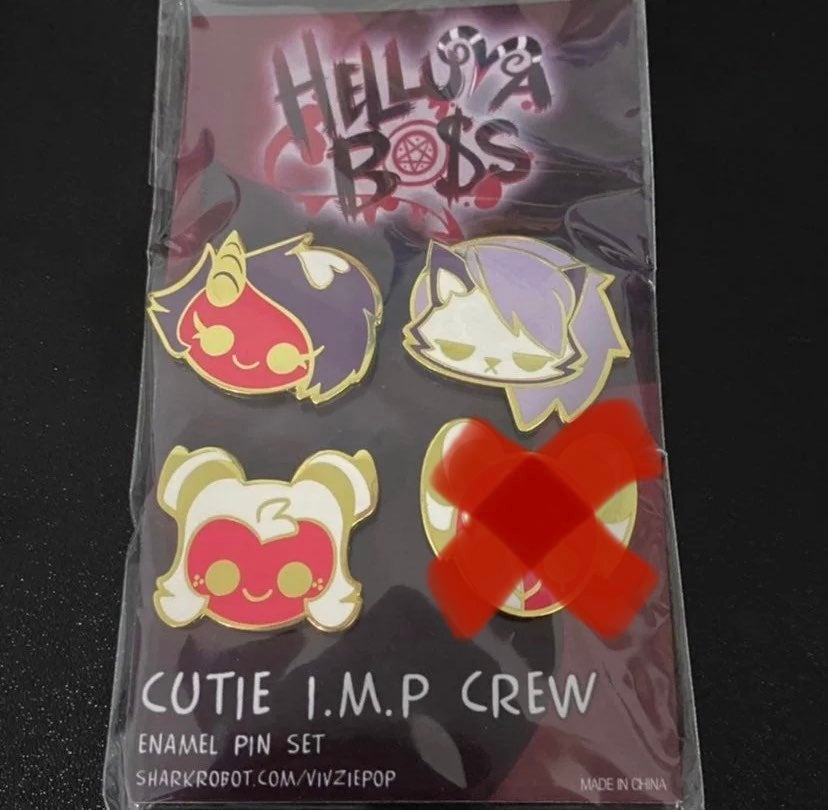 Comes from a smoke-free home.
If you’d like anything bundled let me know :) 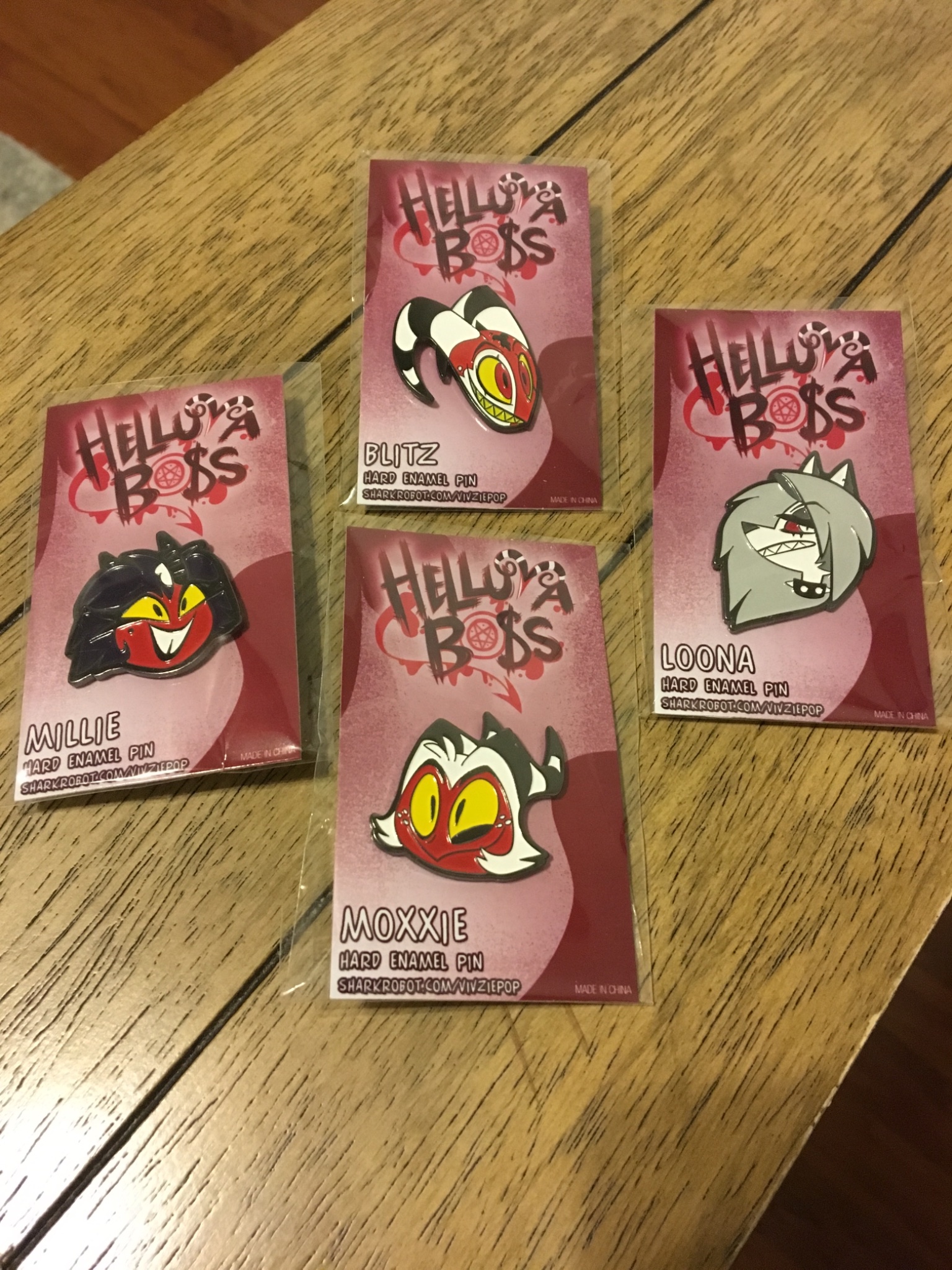 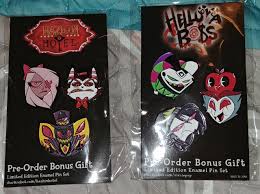 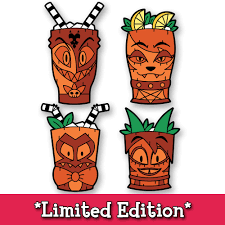 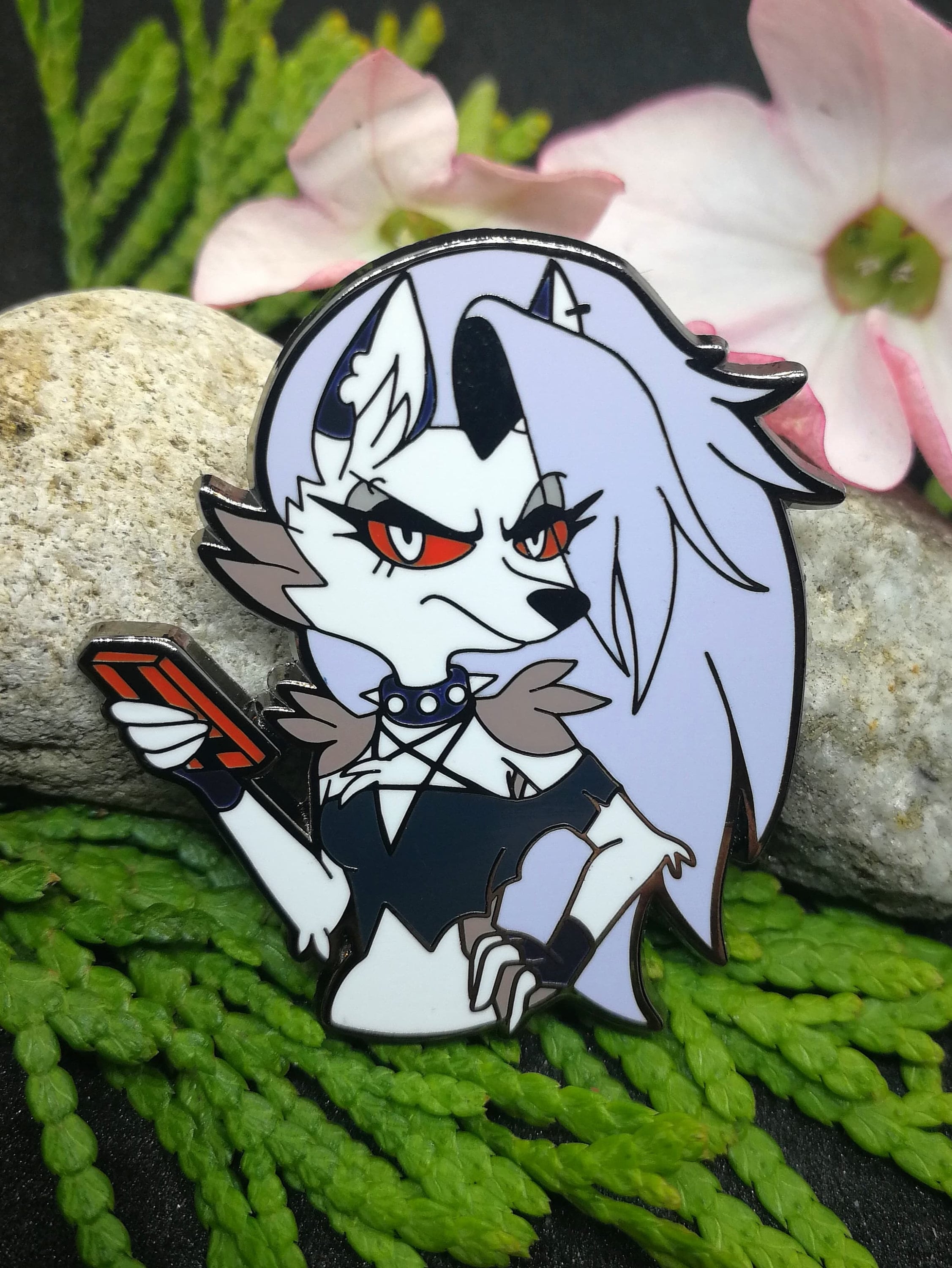 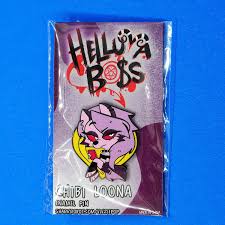 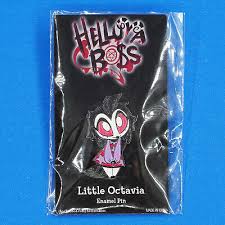 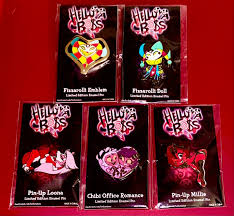 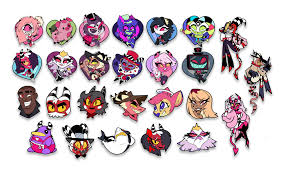 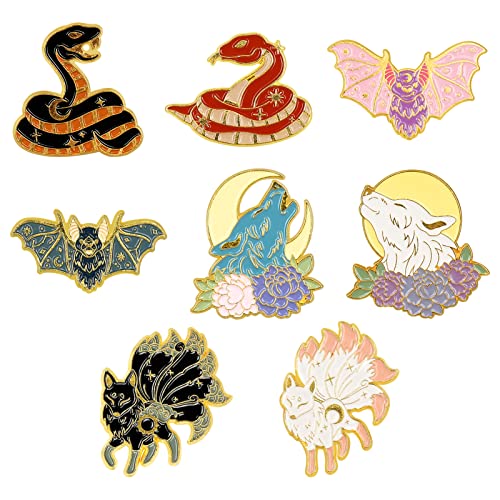 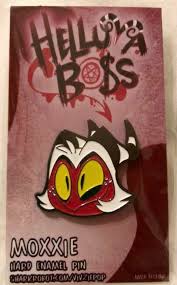 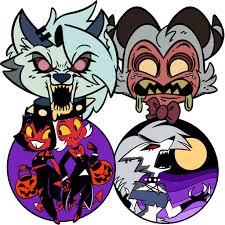 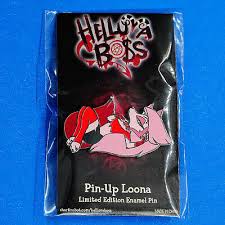 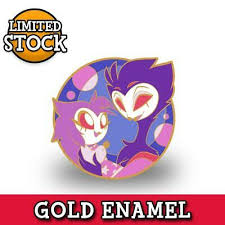 Who: Baker Institute Director Edward P. DjerejianKodak Scanza Negative and film scanner,James A. Baker III. Marc and Debra Tice will accept the award on behalf of their son and deliver remarks.