Loki pin a lot of concessions 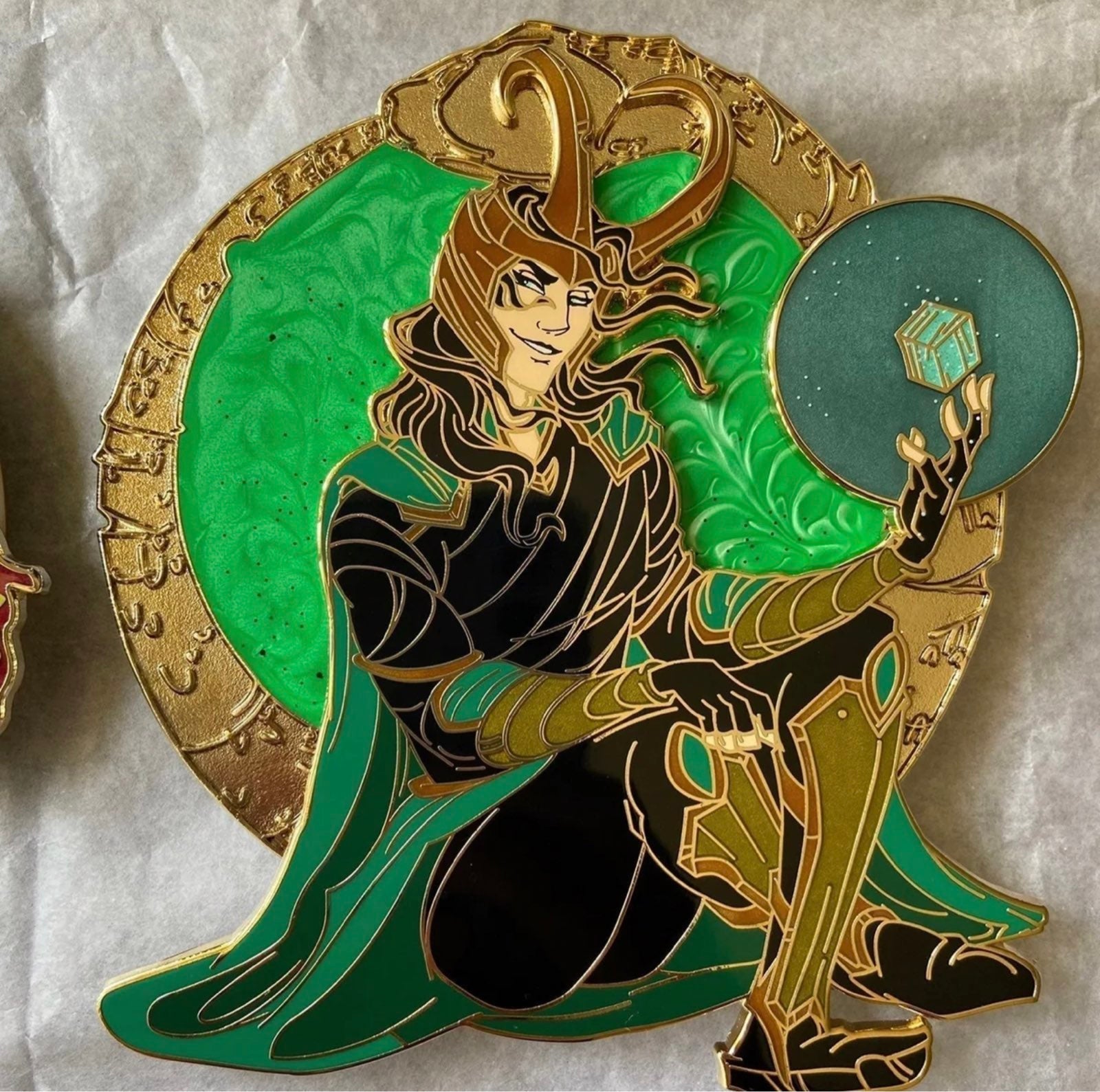 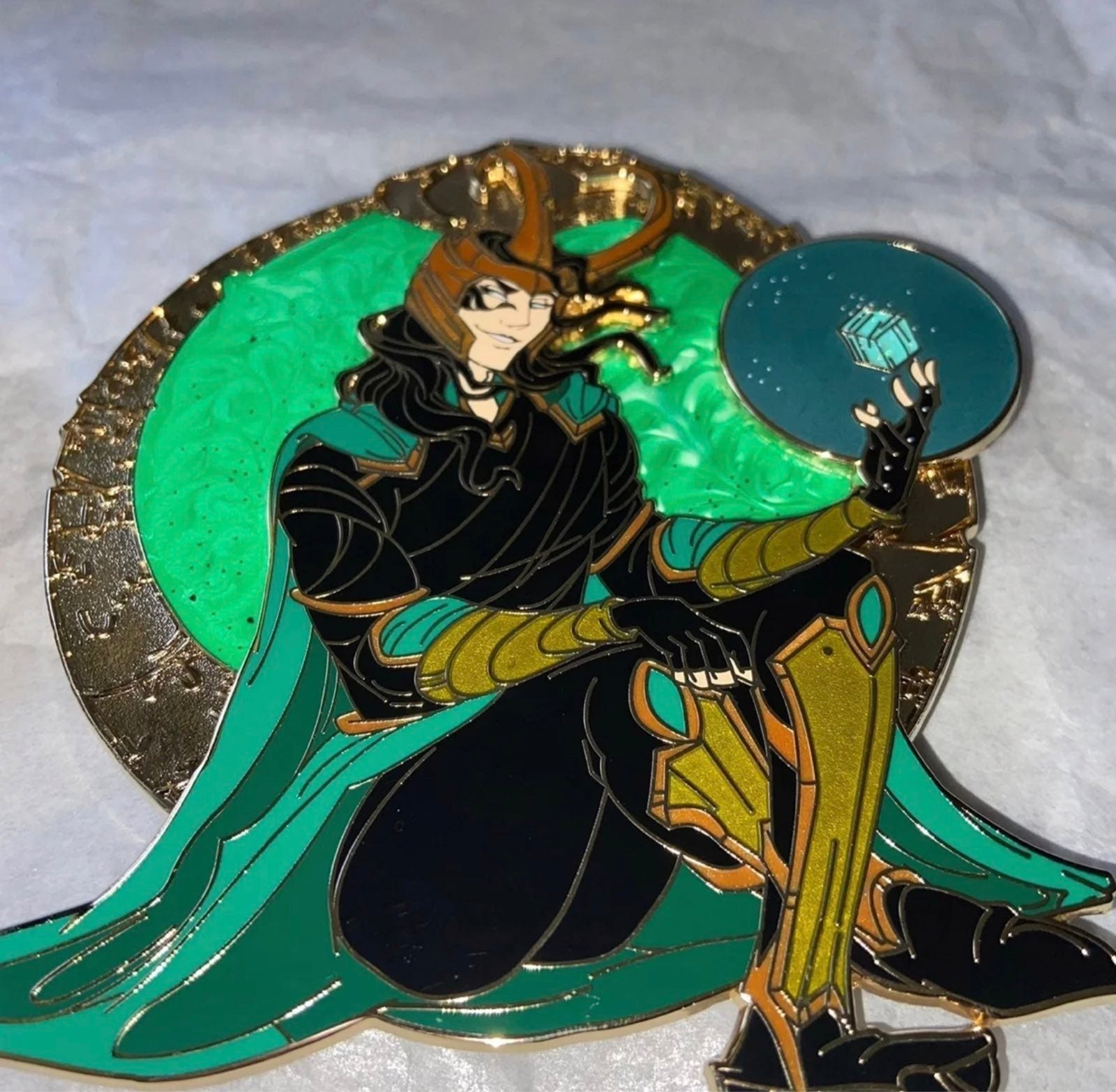 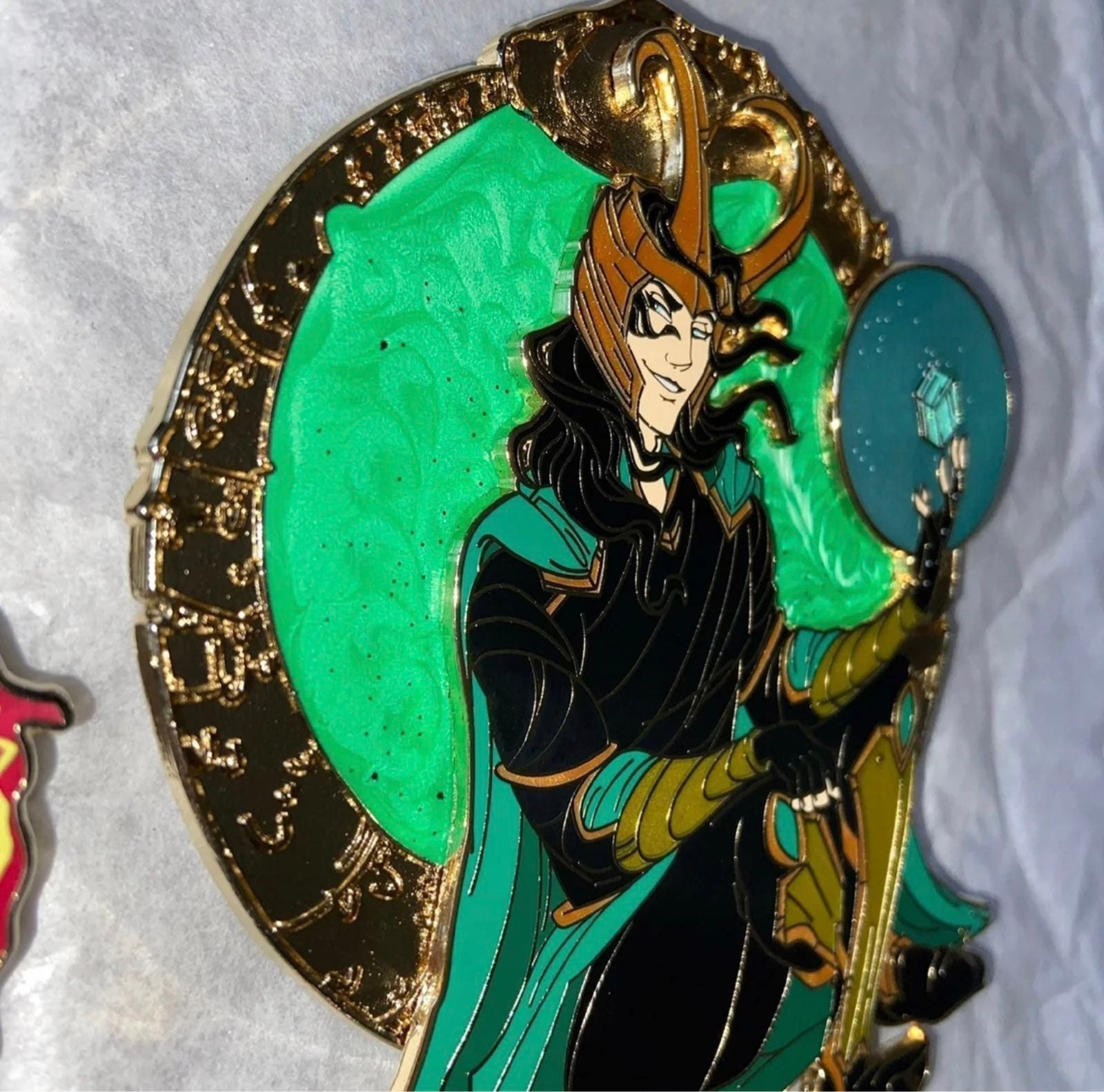 Fantasy pin - Cannot be traded in the Disney parks

Please view all pictures thank you! 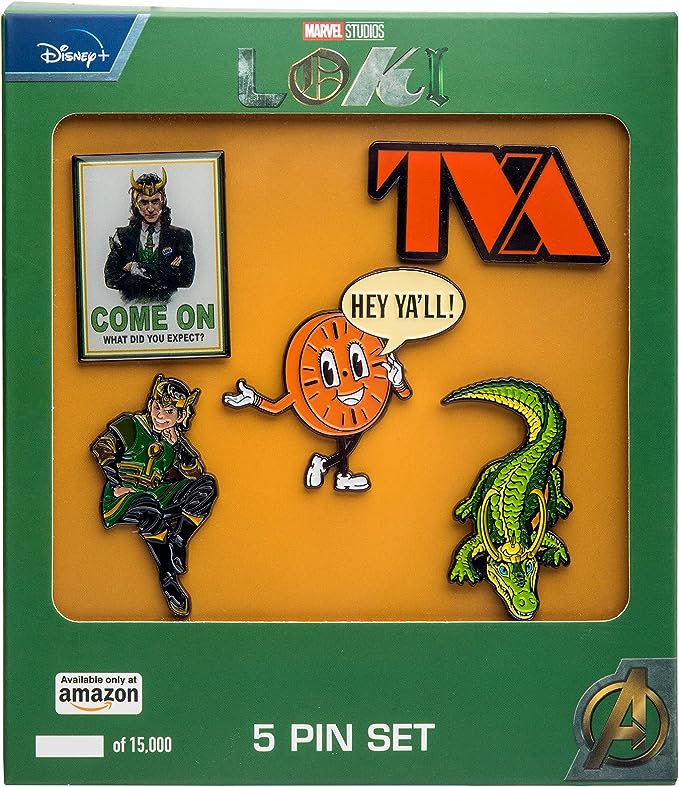 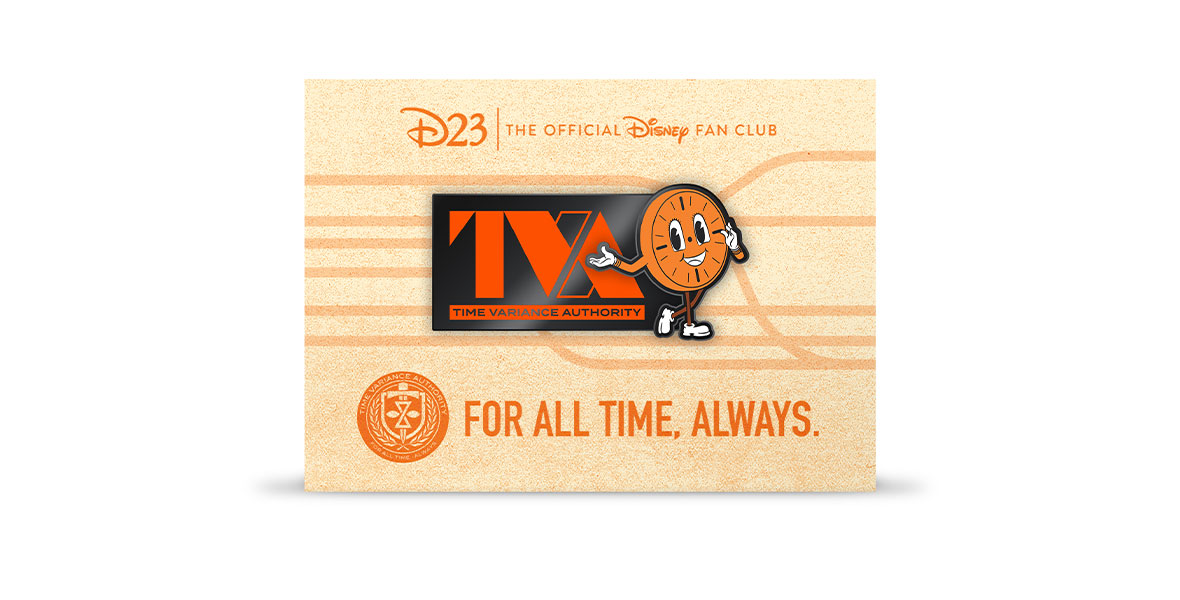 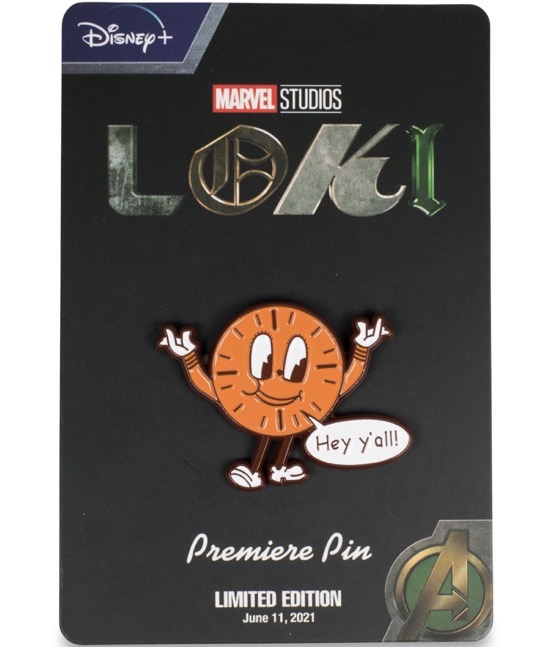 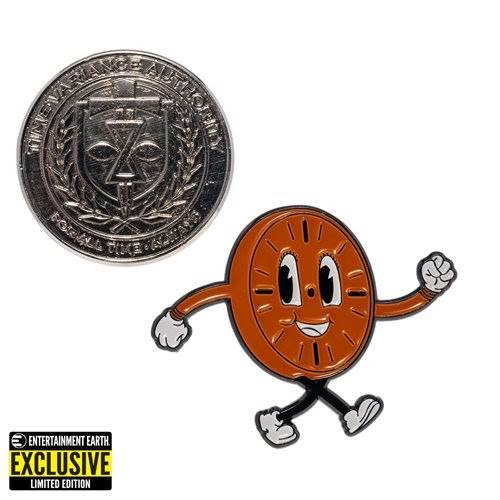 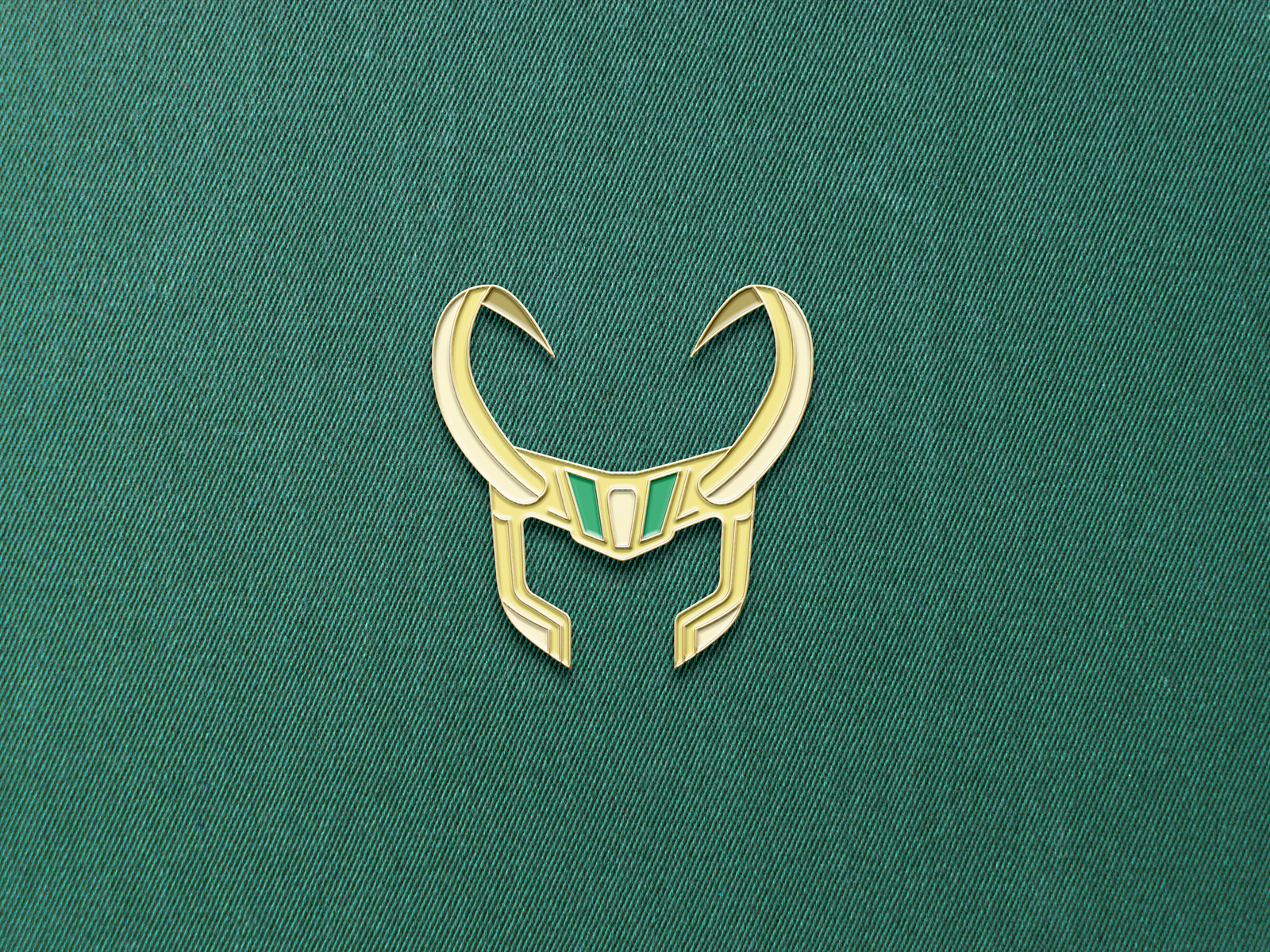