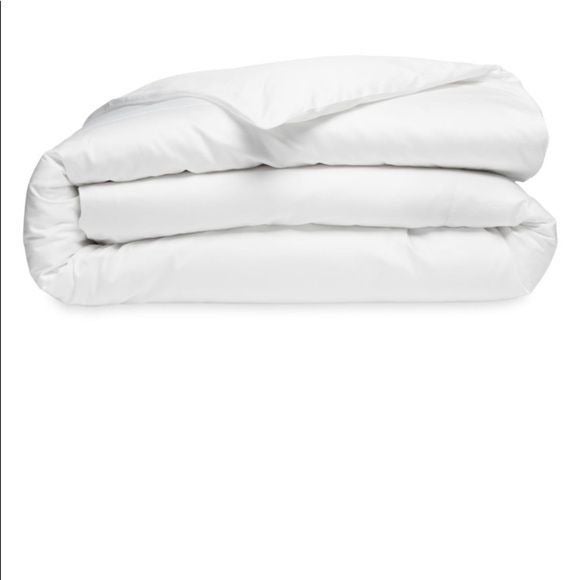 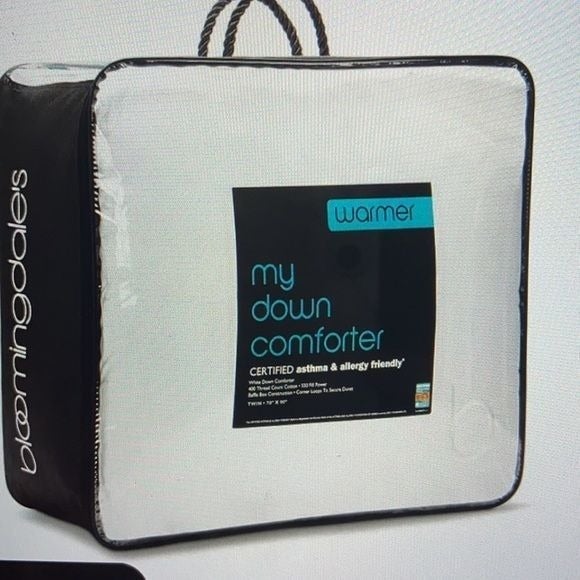 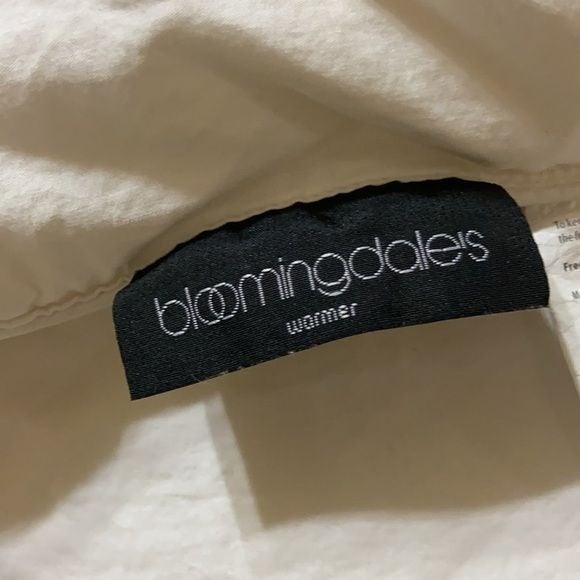 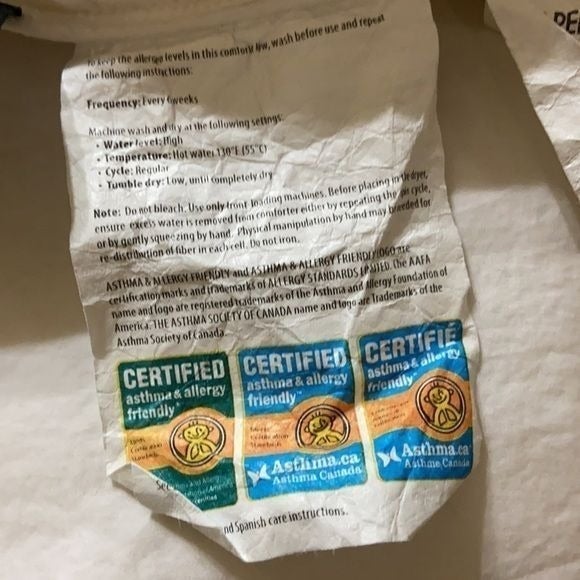 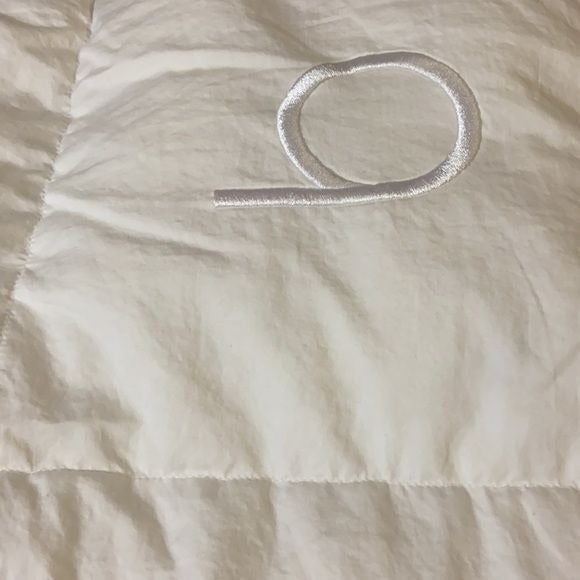 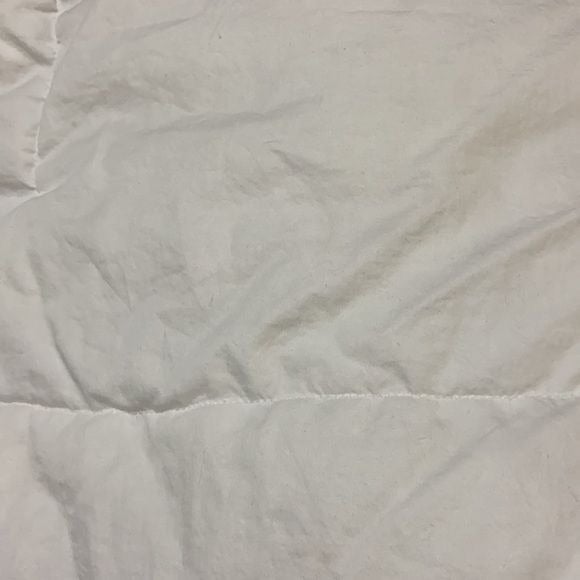 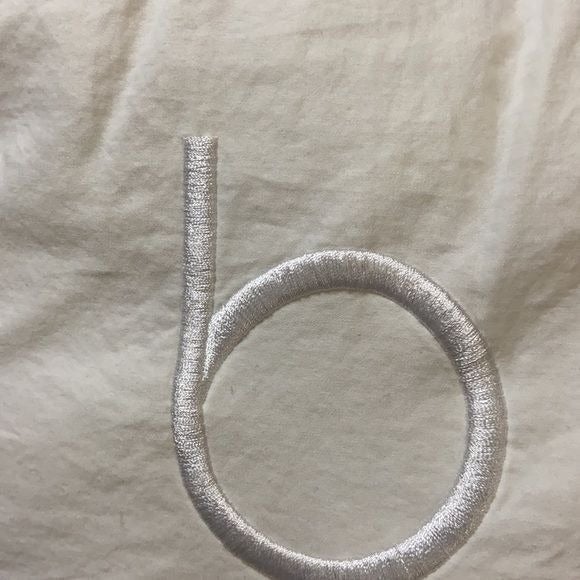 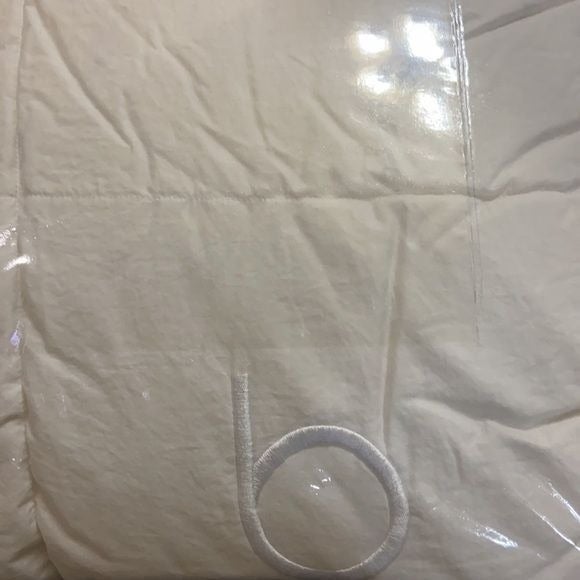 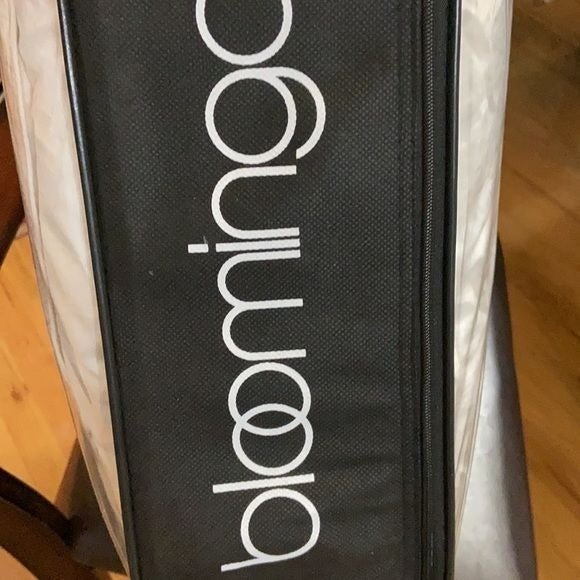 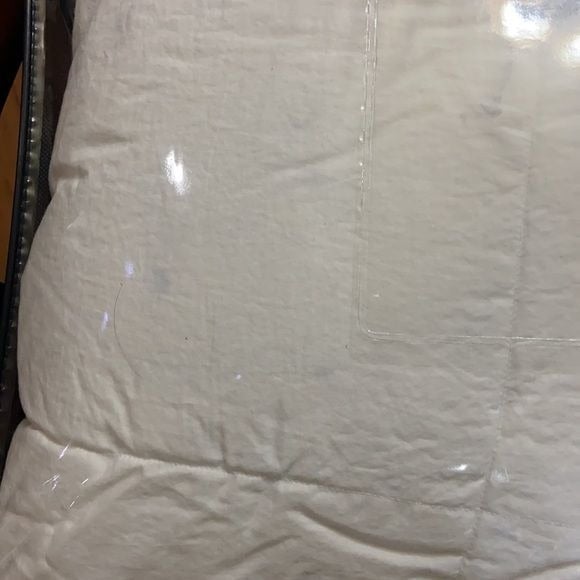 Lofty and warm, this Certified Asthma & Allergy Friendly®, Bloomingdale's comforter is filled with European down. A smooth cotton sateen cover and baffle-box construction keep the plush fill in place.
Solid white shell design
Hypoallergenic
100% Responsible Down Standard Certified
Certified by the Asthma and Allergy Foundation of America (AAFA), an independent program created to scientifically test and identify products that are more suitable for people with asthma and allergies.
"Used, good condition" 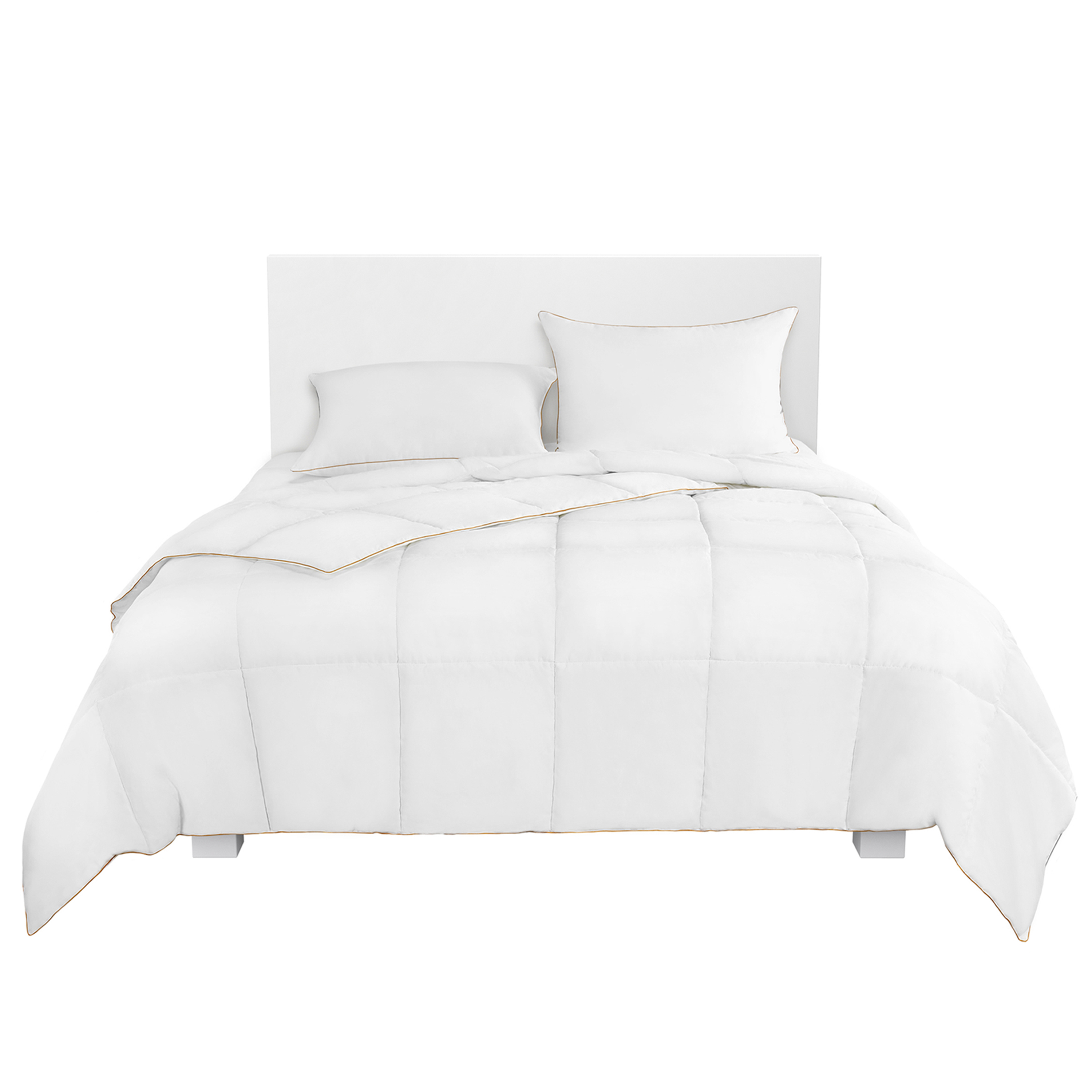 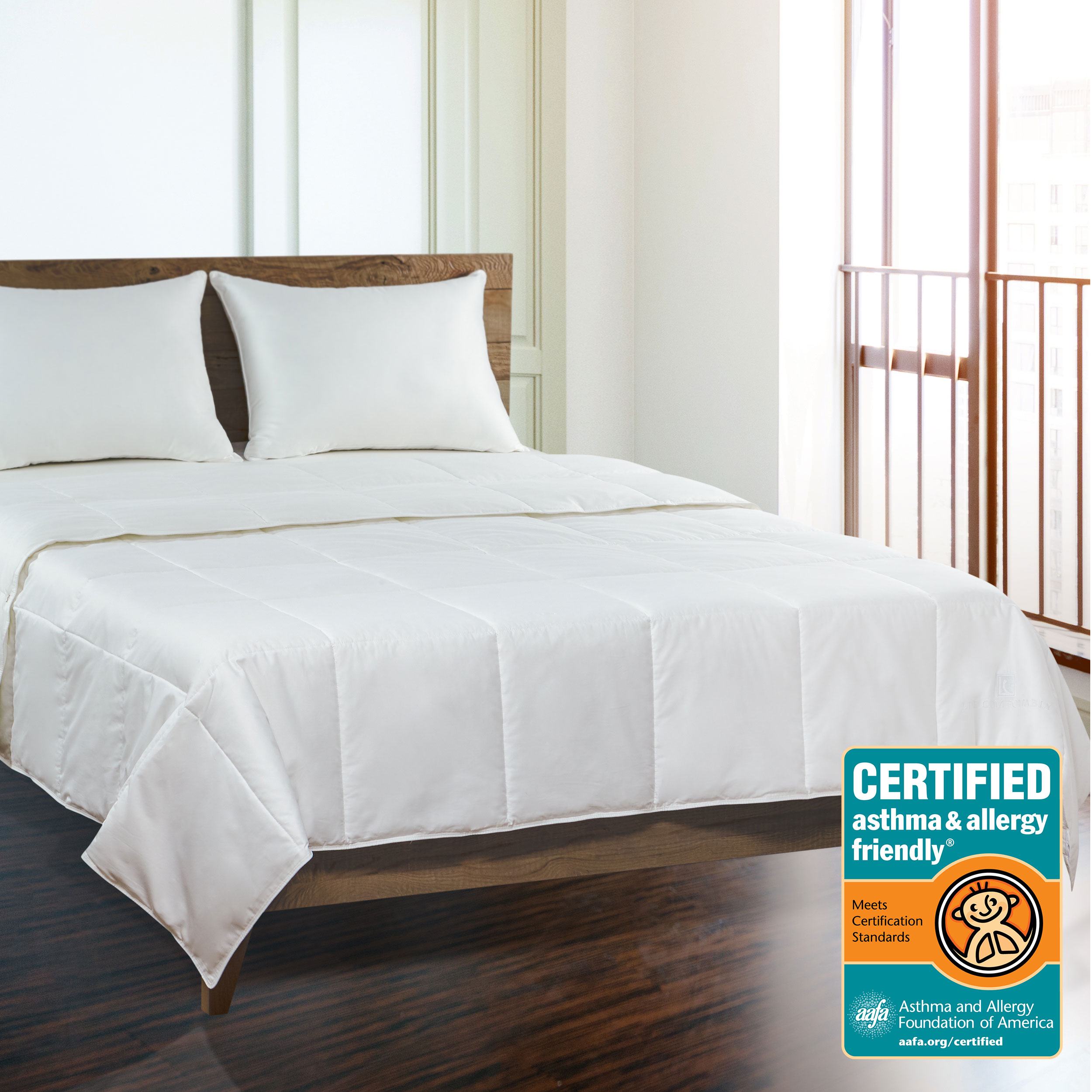 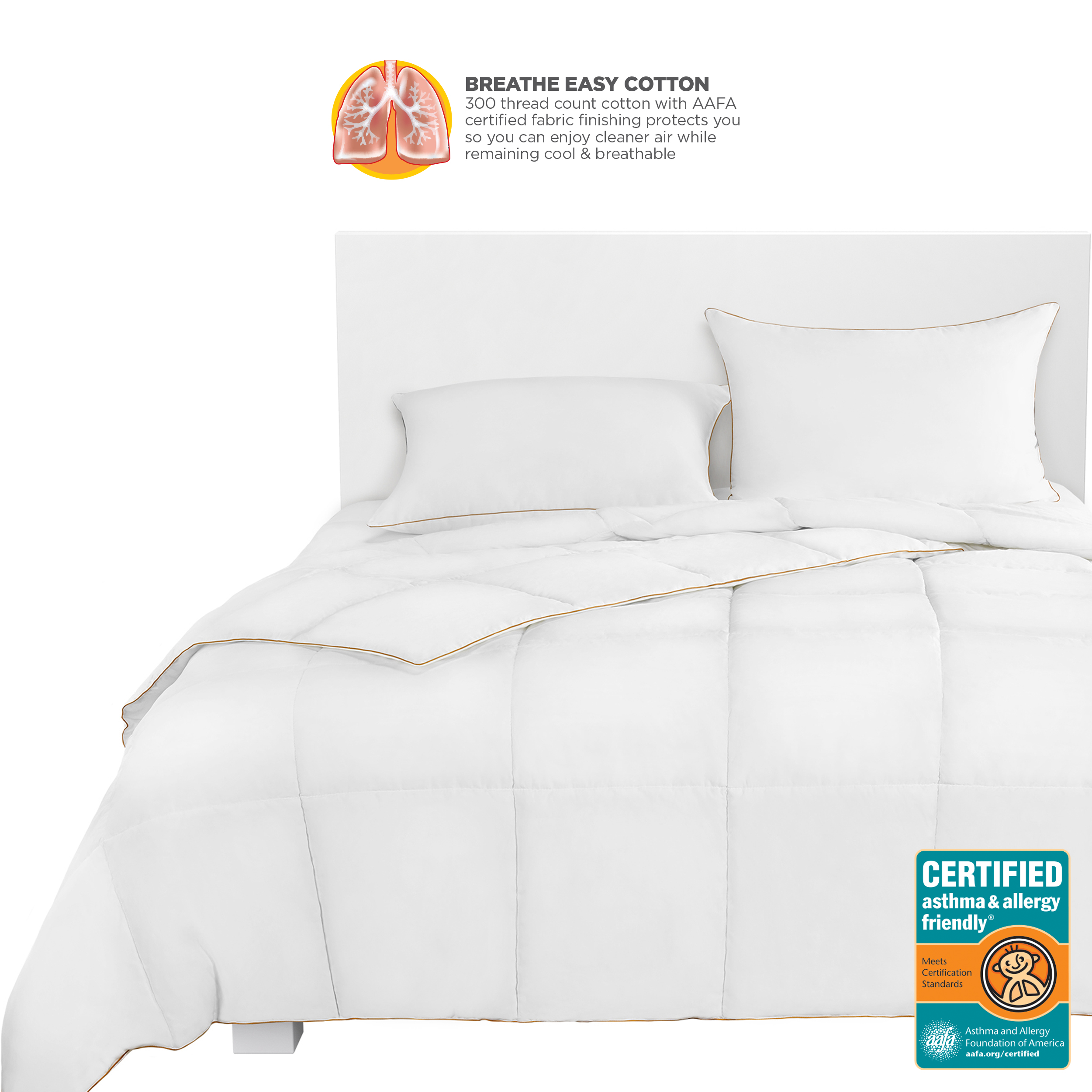 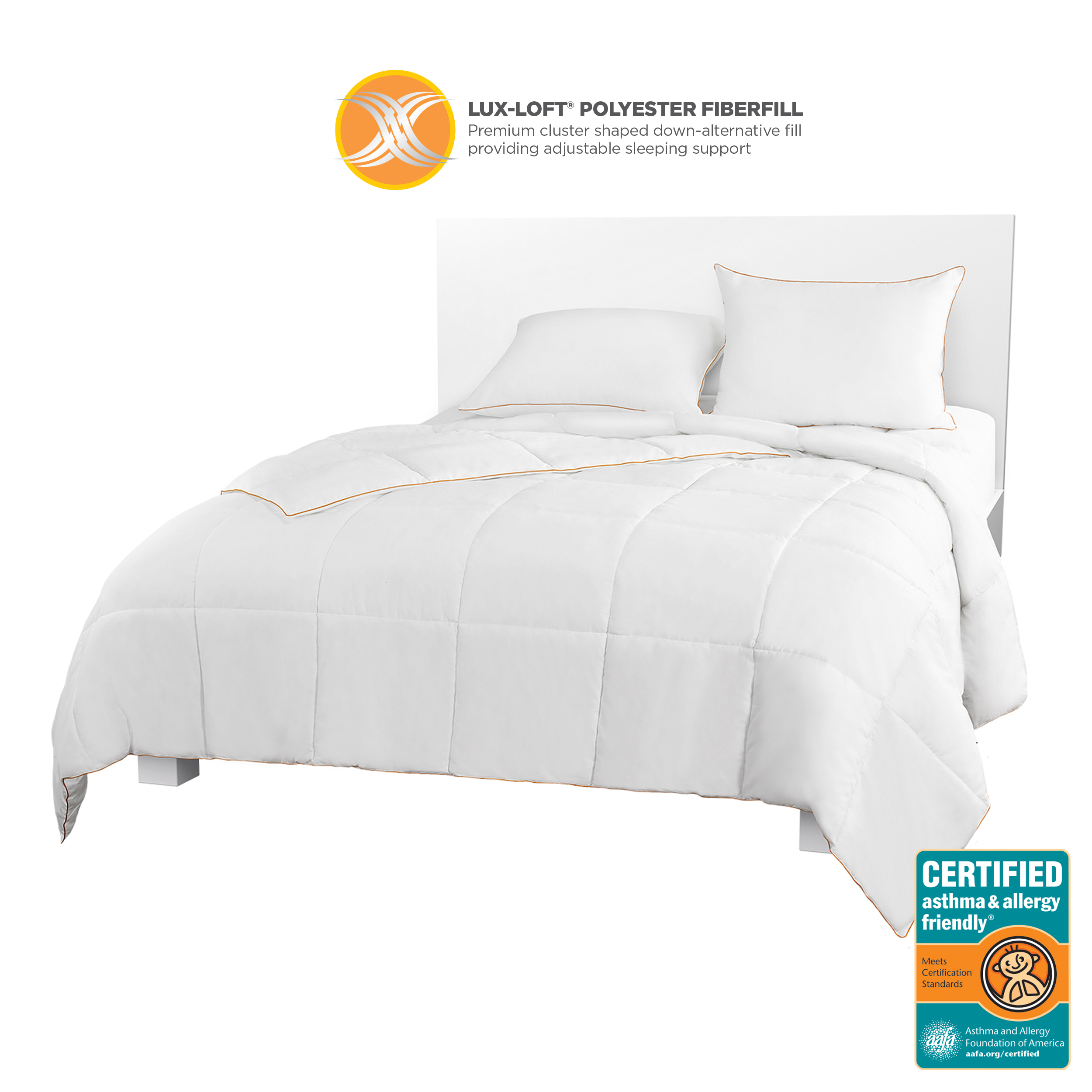 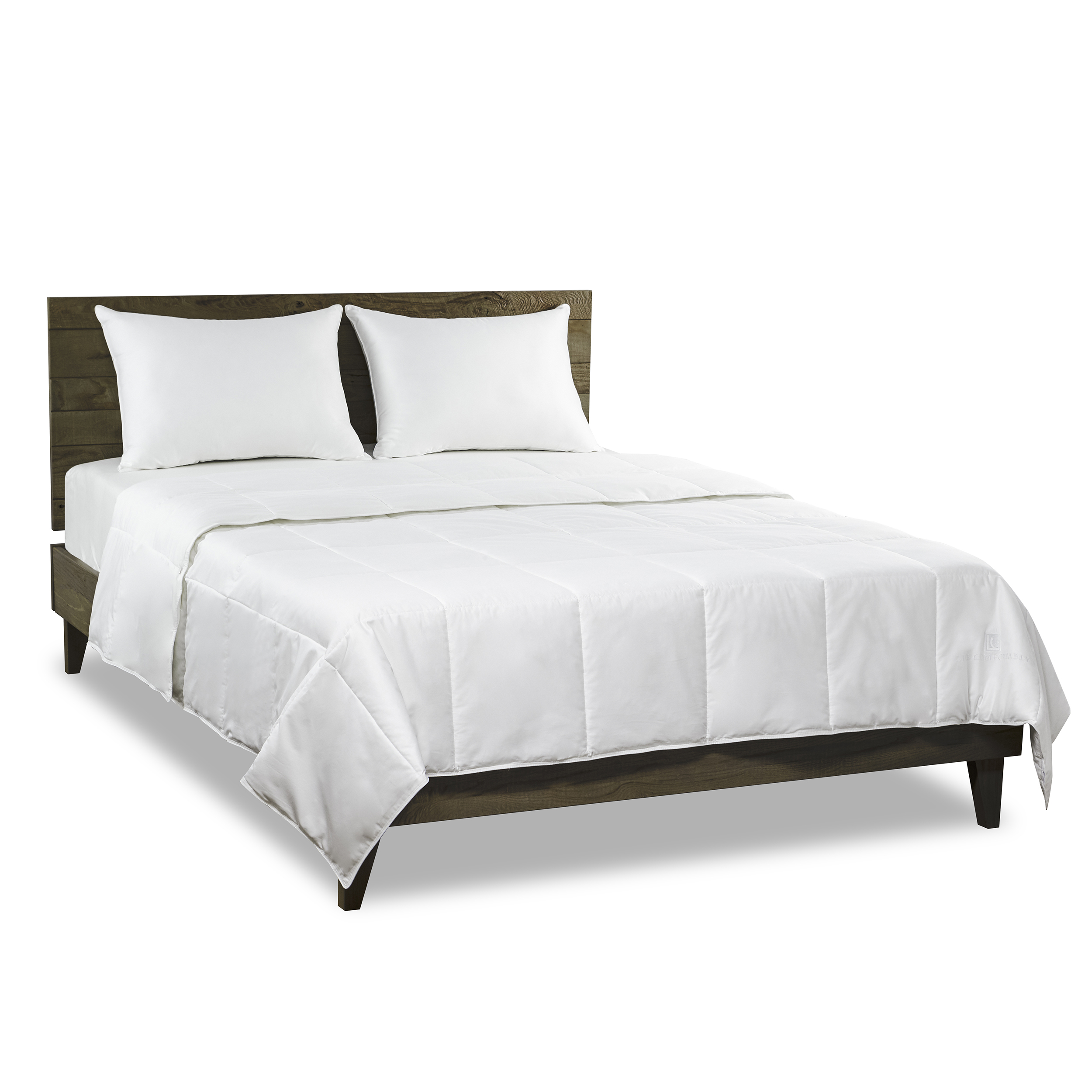 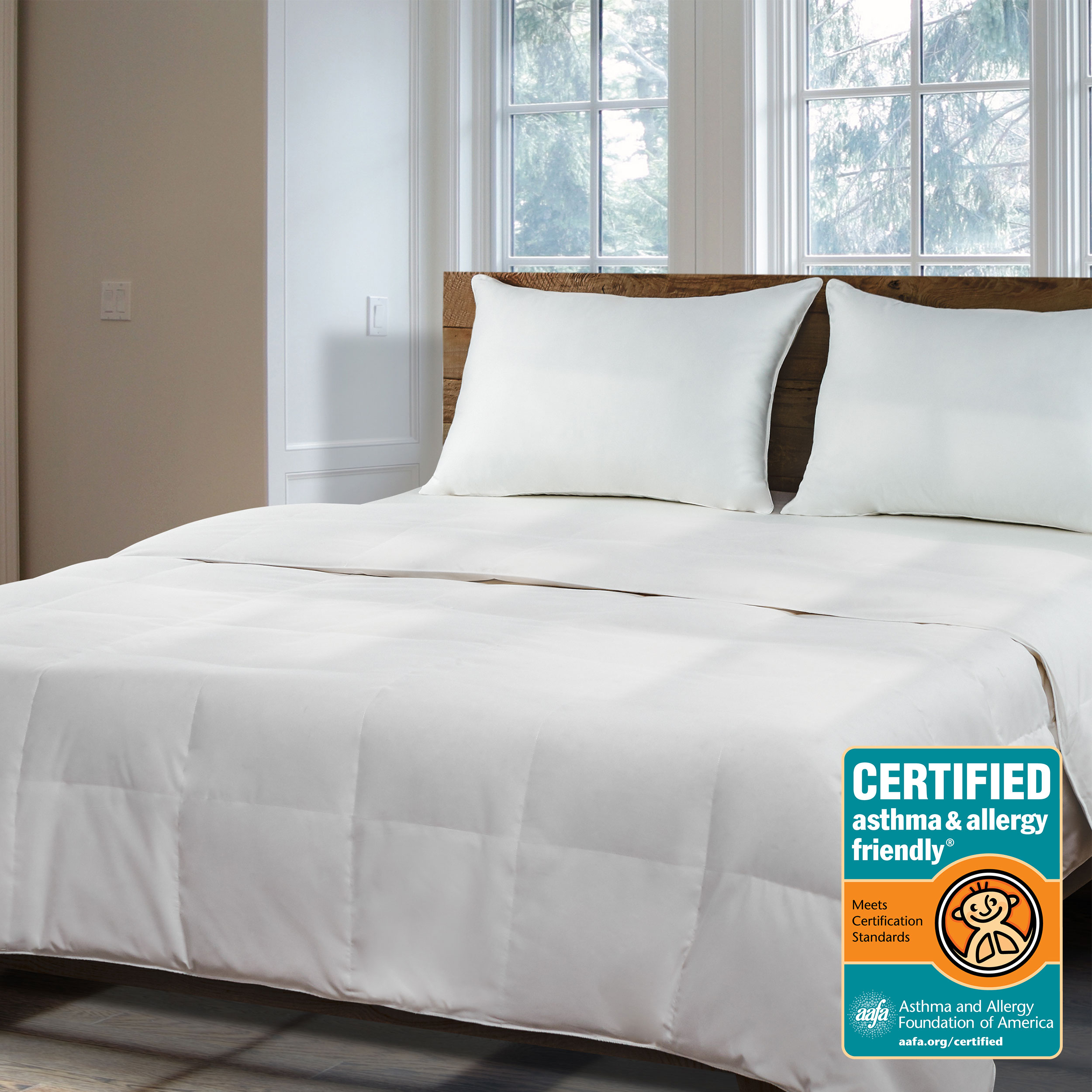 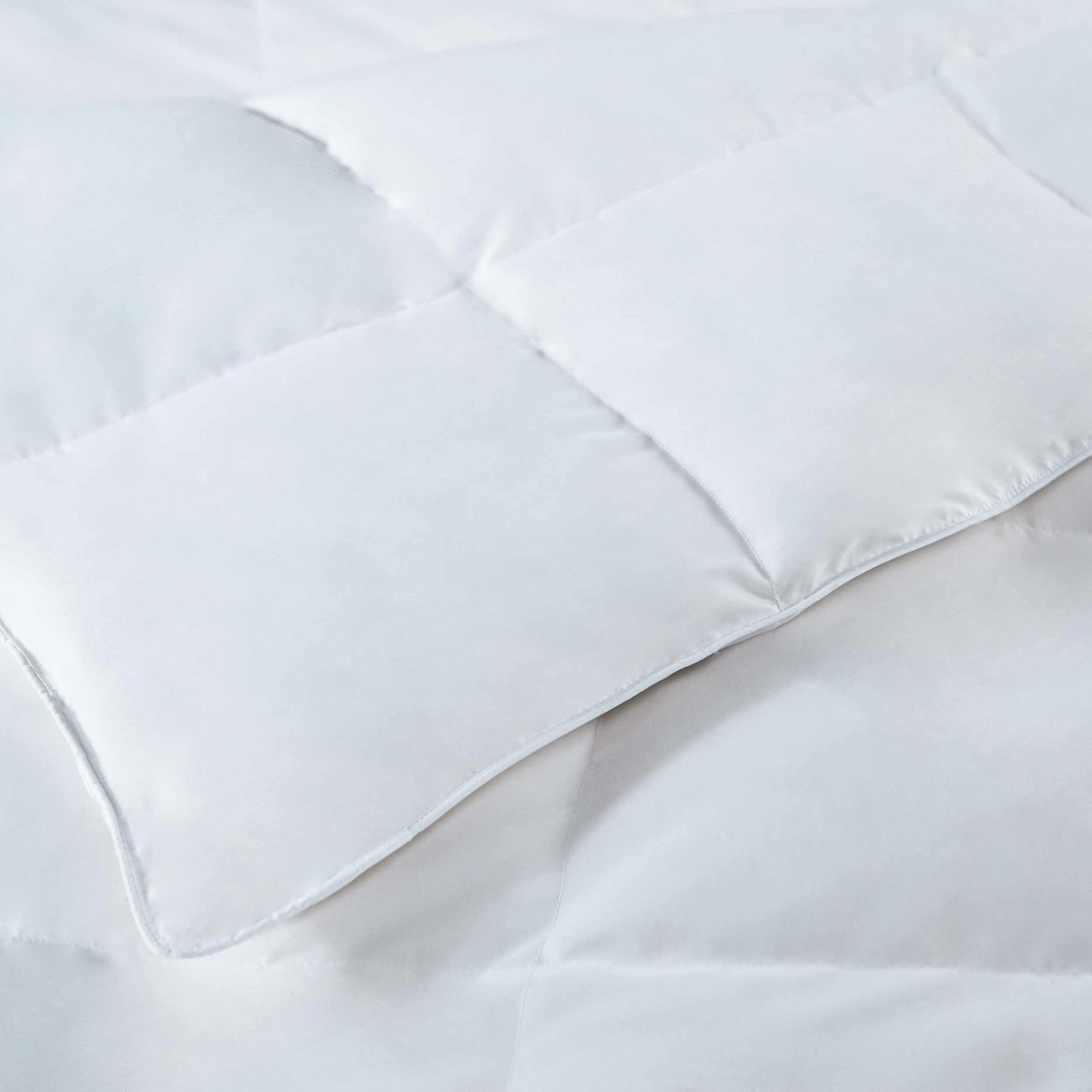 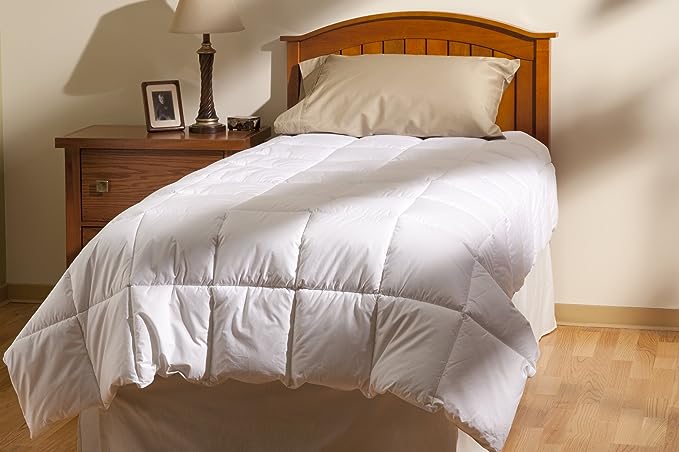 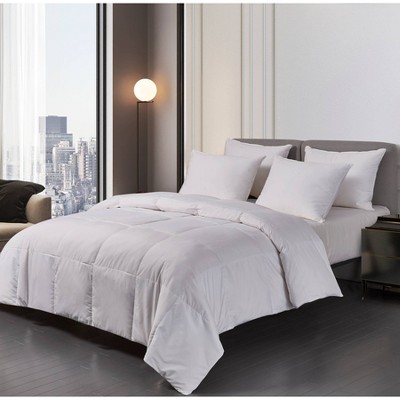 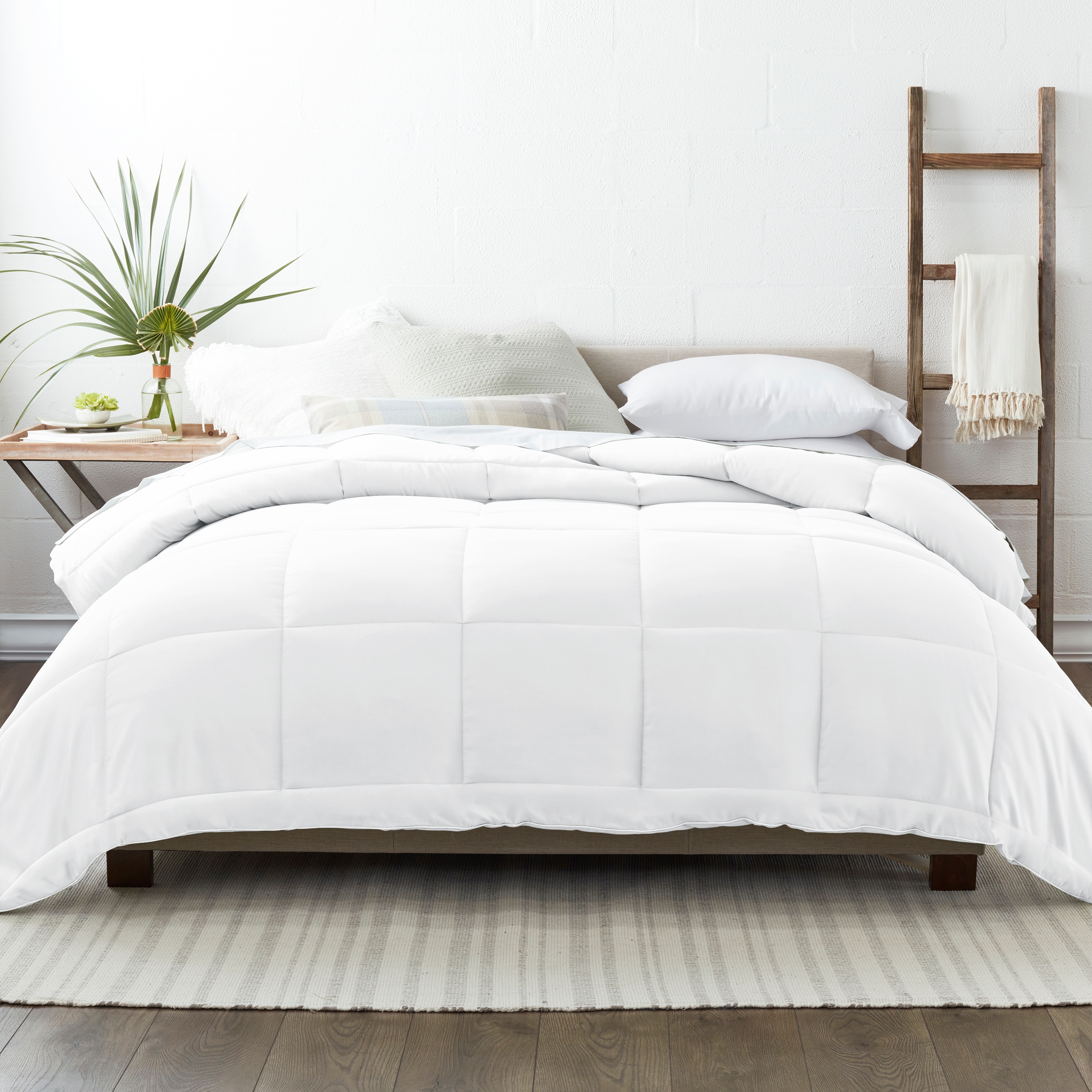 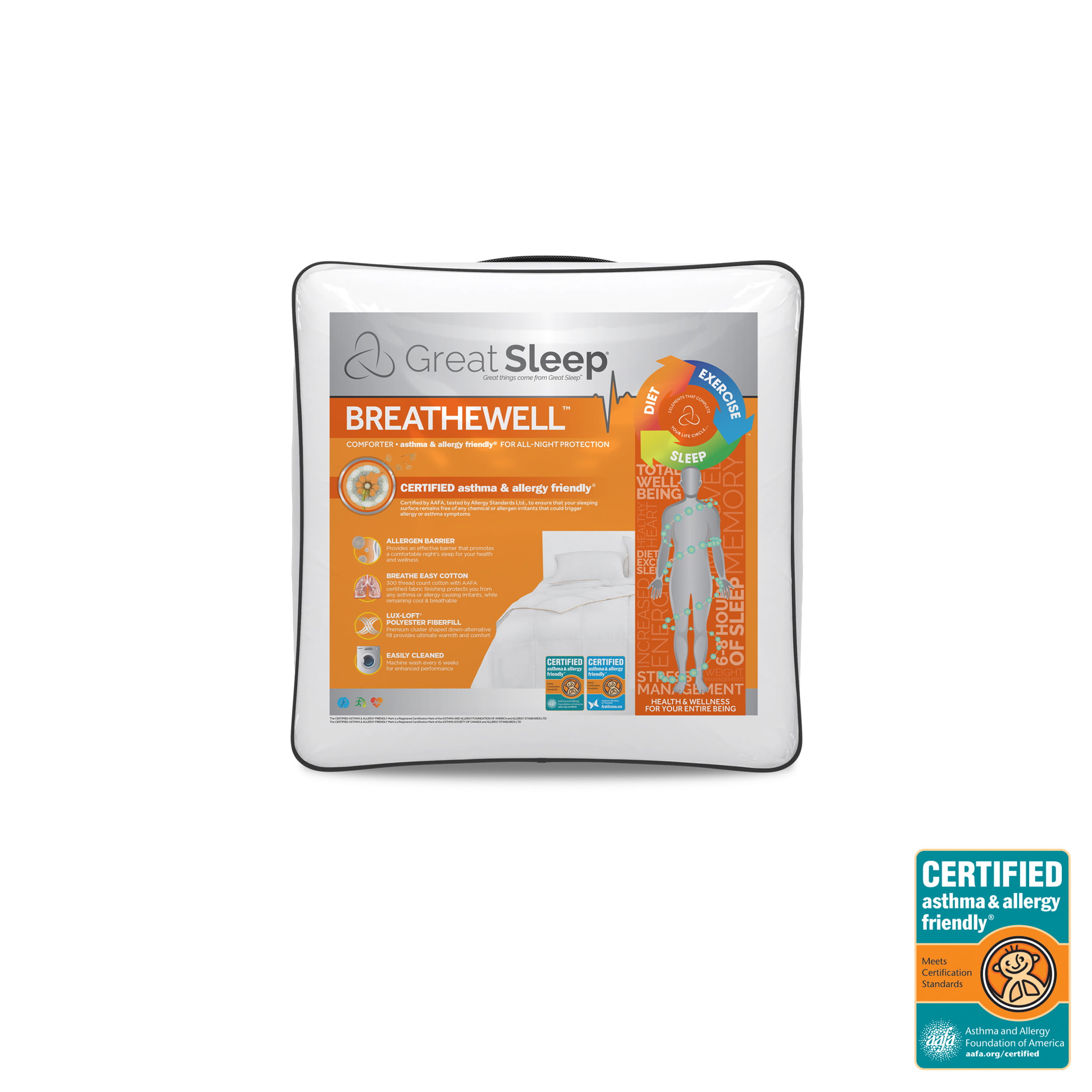 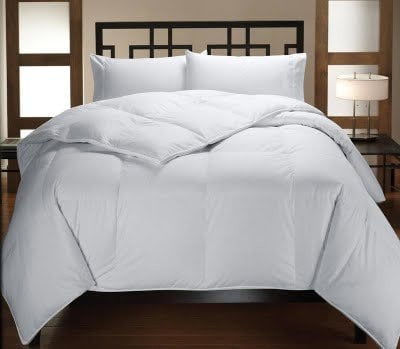 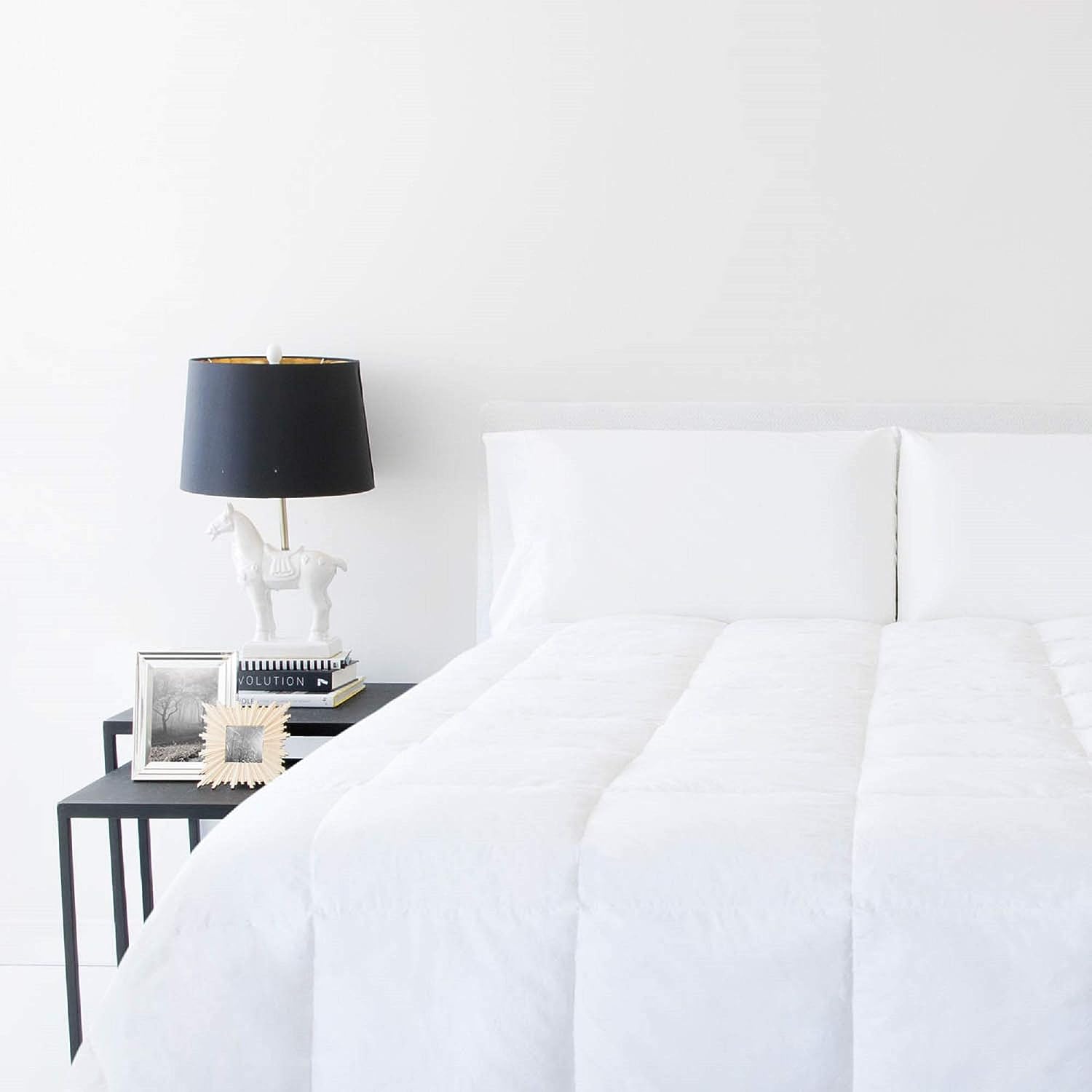