Beautiful handmade Harley Davidson quilt. Made from old t-shirts! The bottom is black with orange stitching that looks like flames! 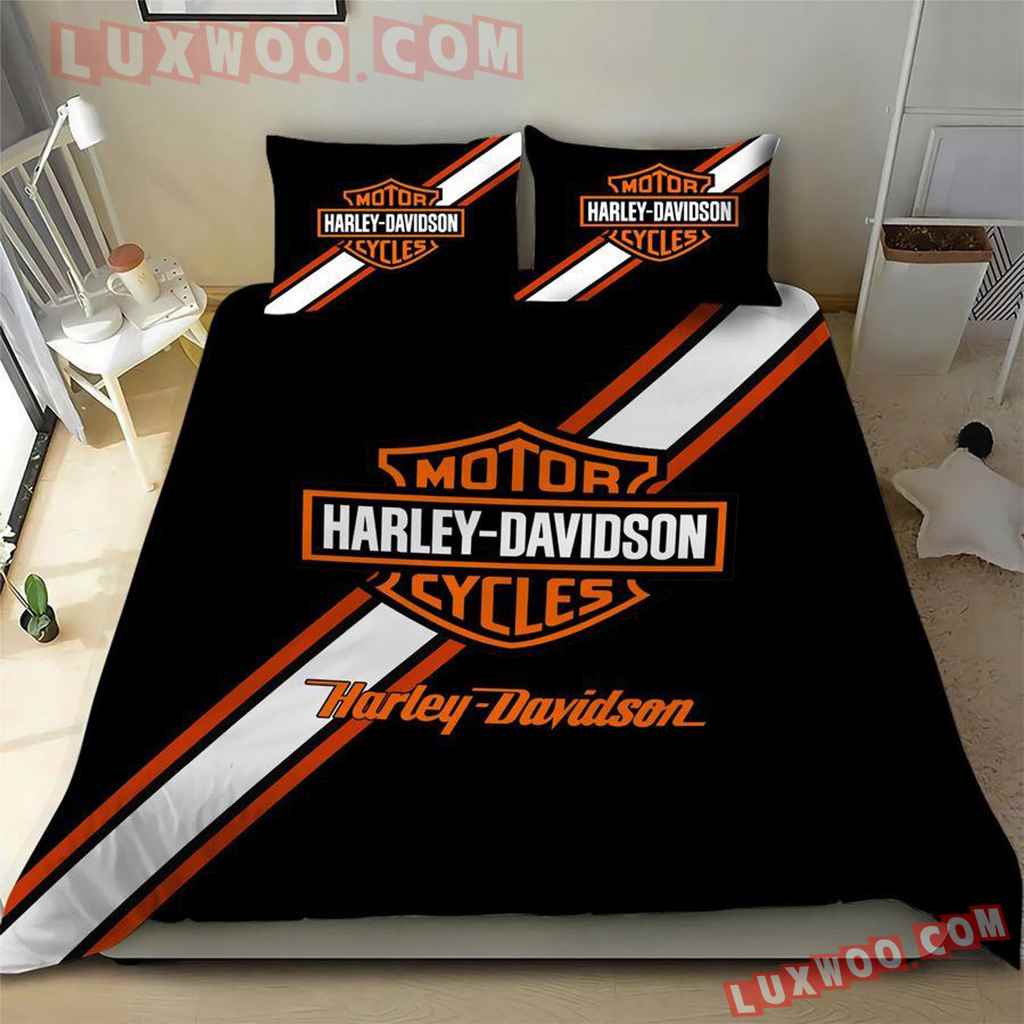 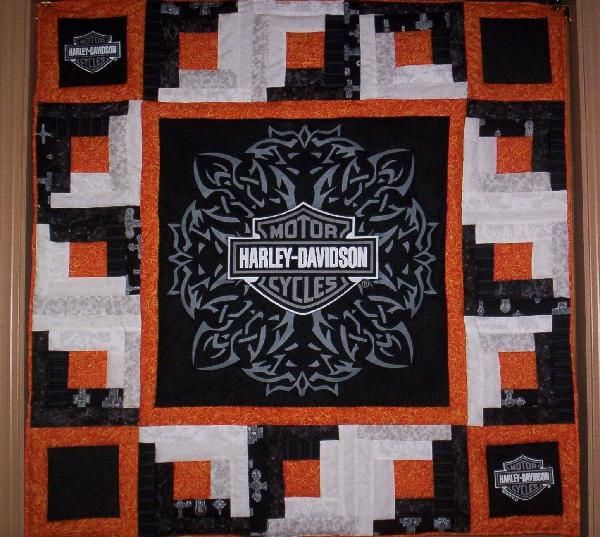 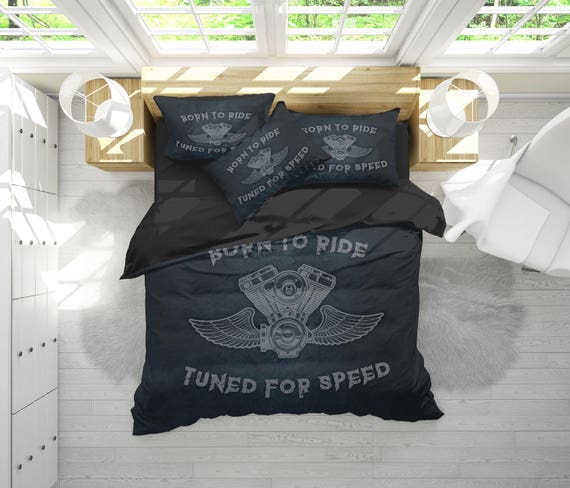 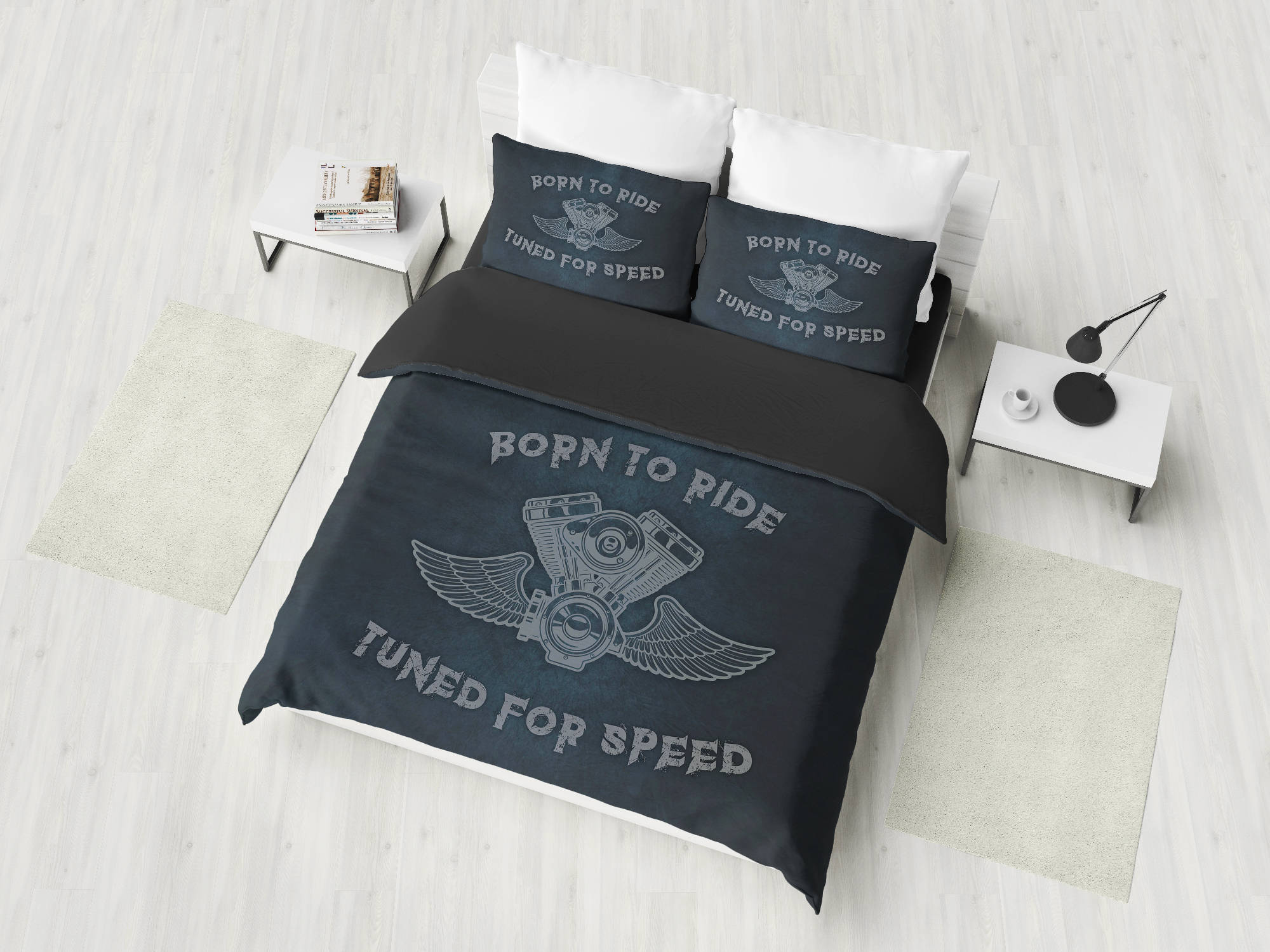 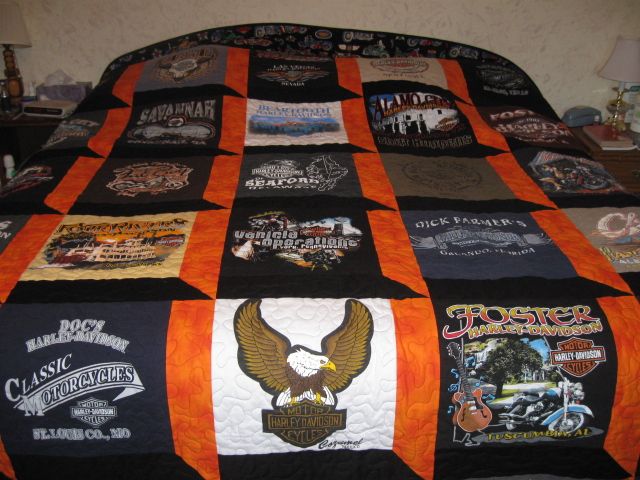 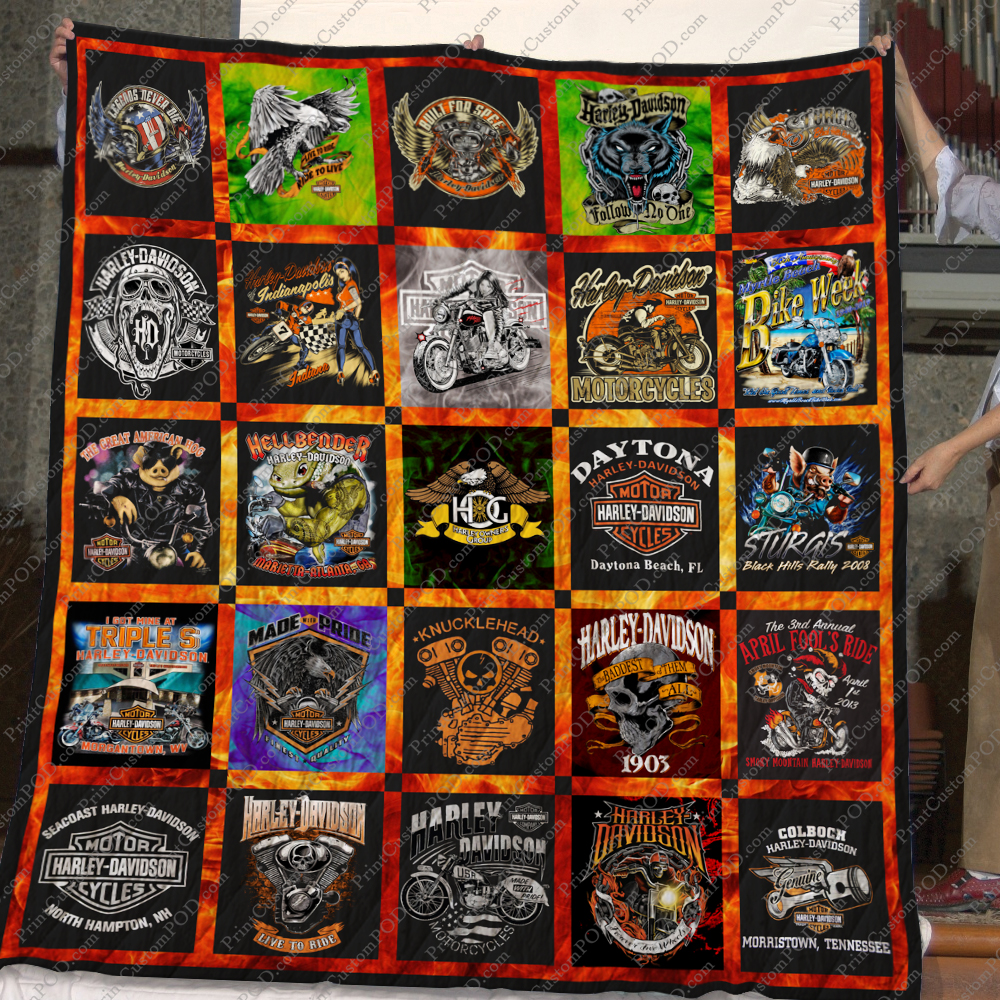 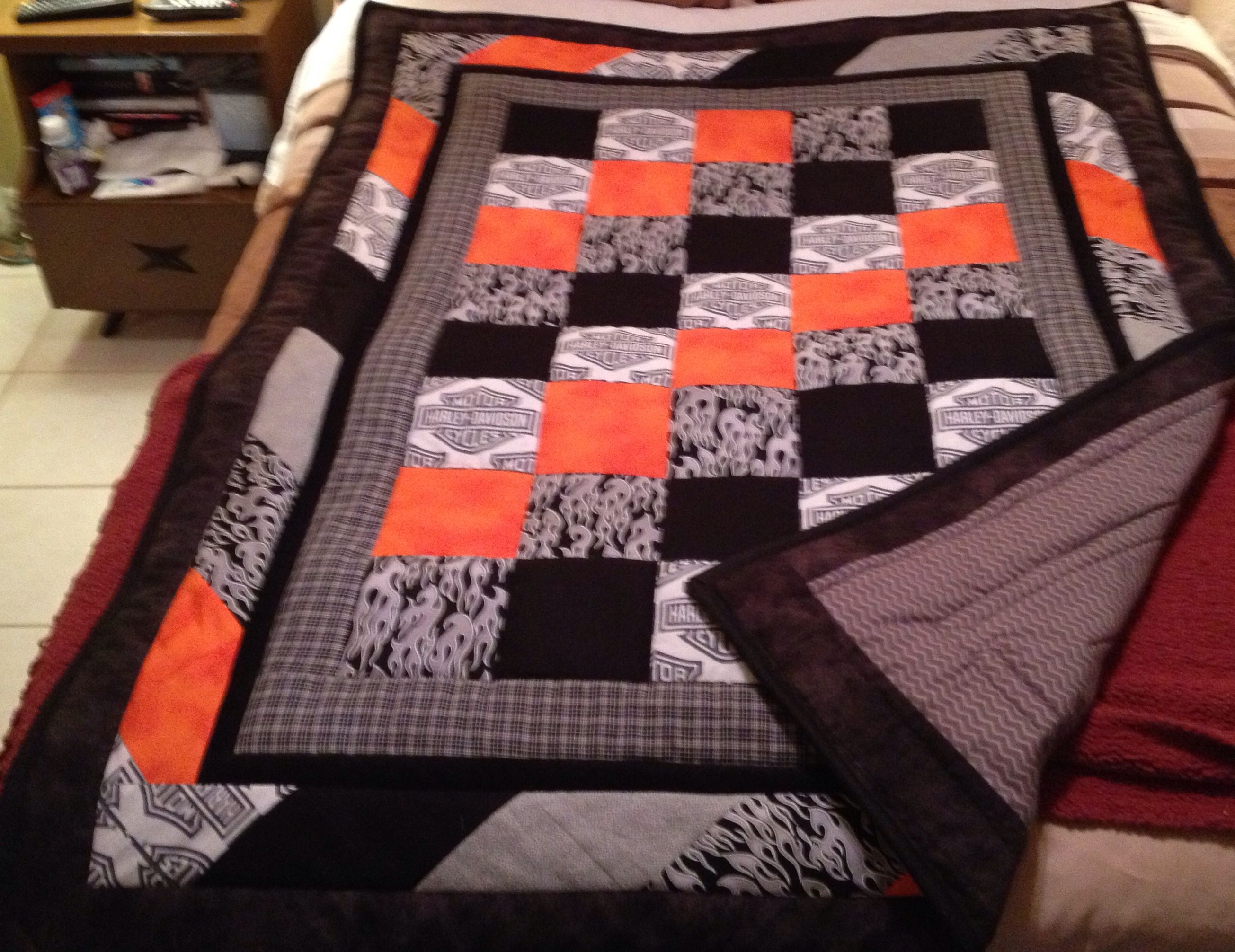 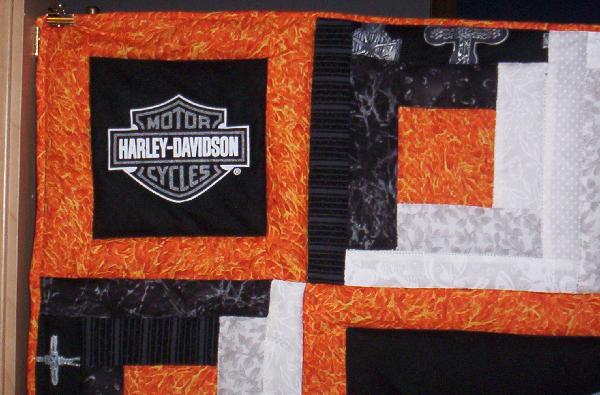 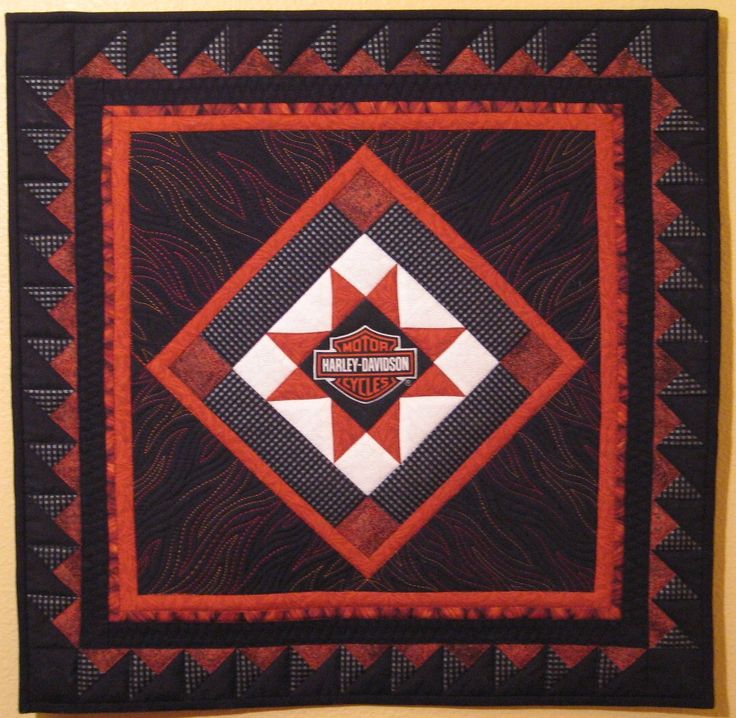 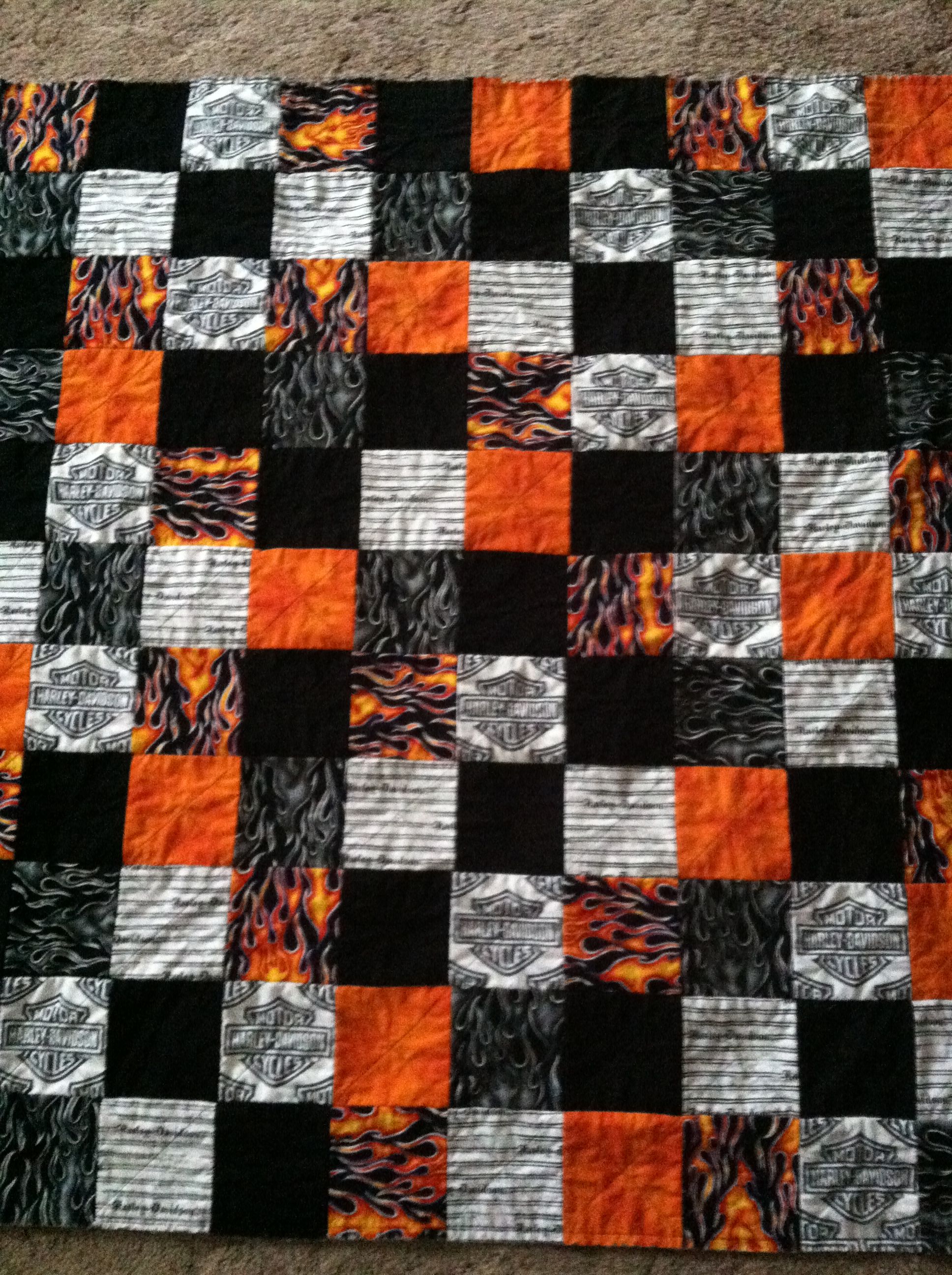 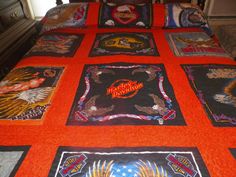 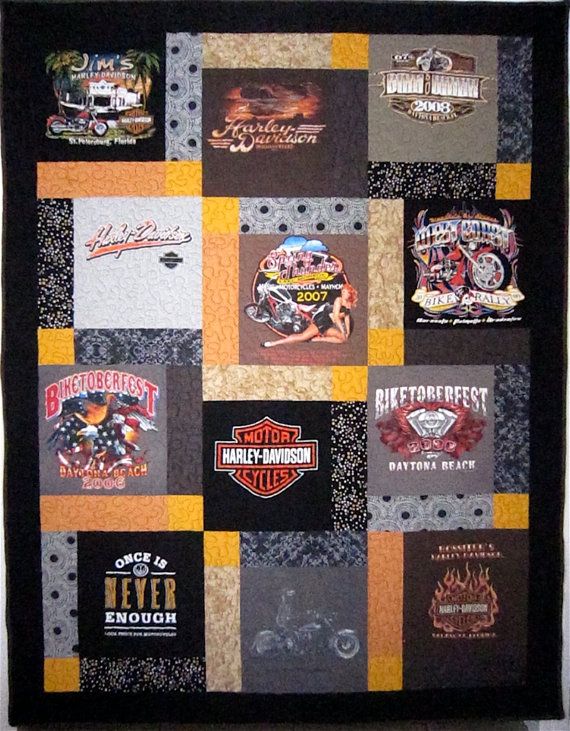 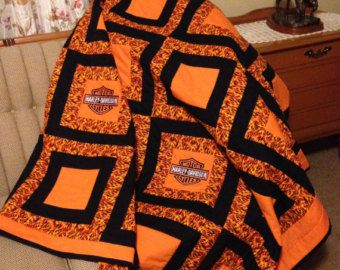 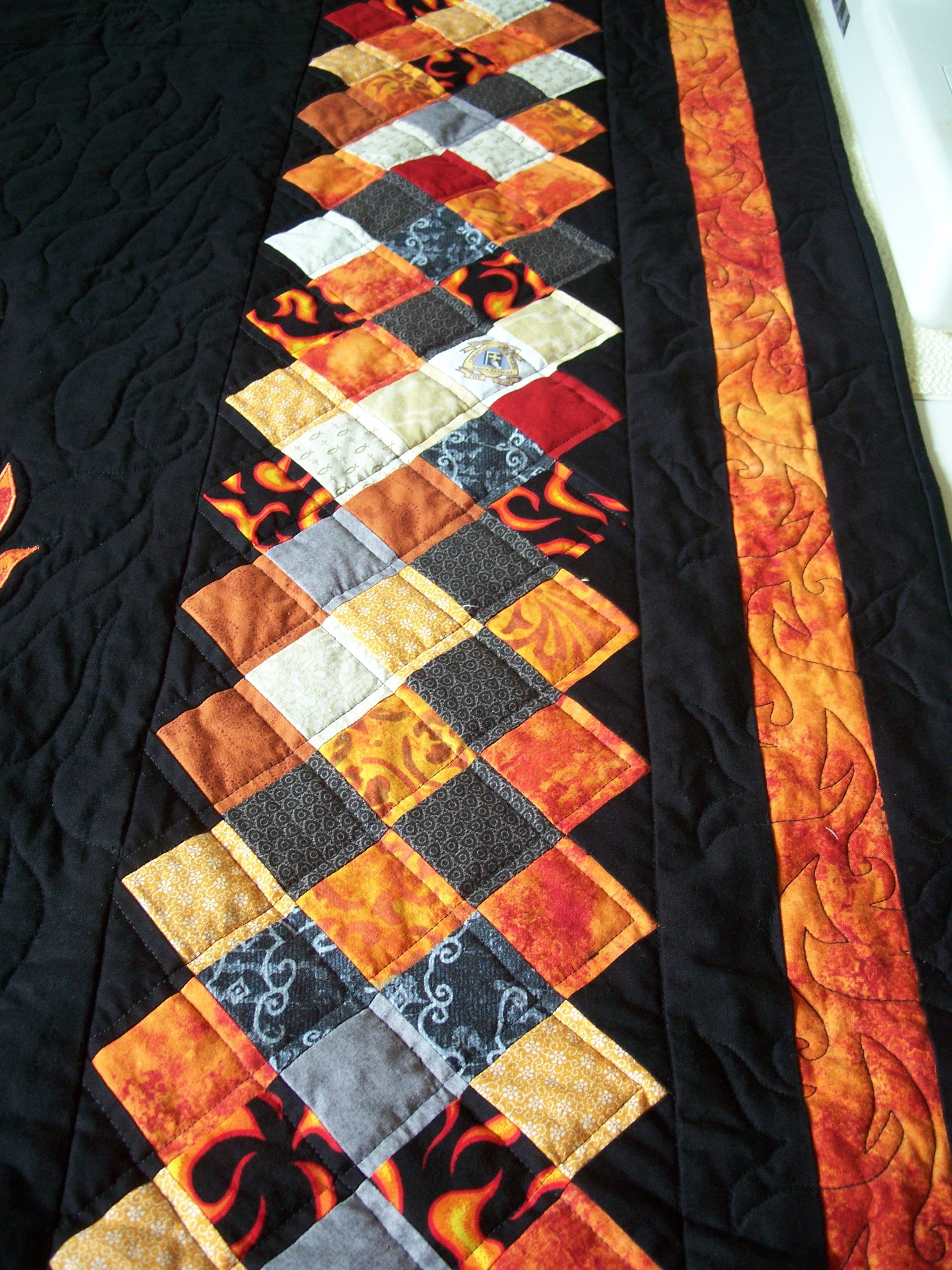 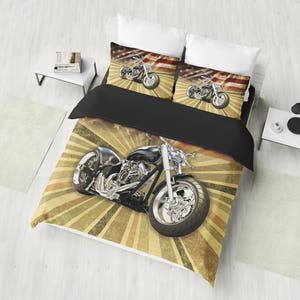 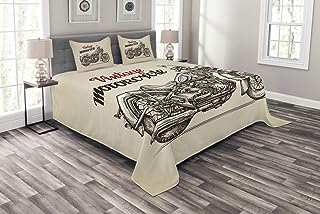 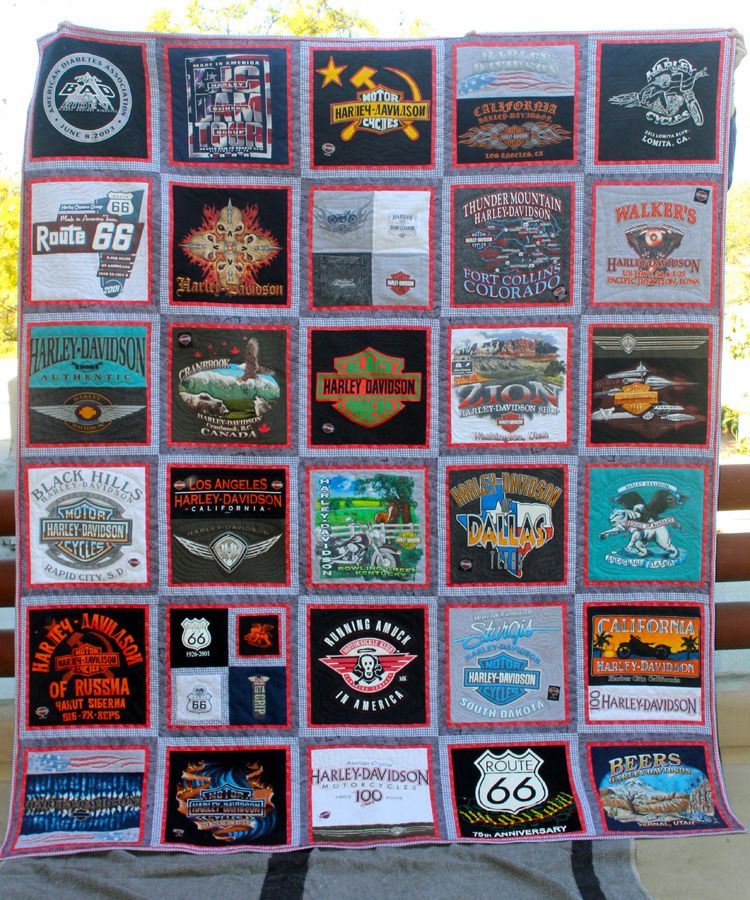 Who: Baker Institute Director Edward P. DjerejianVillage Christmas winter quilt throw,James A. Baker III. Marc and Debra Tice will accept the award on behalf of their son and deliver remarks.