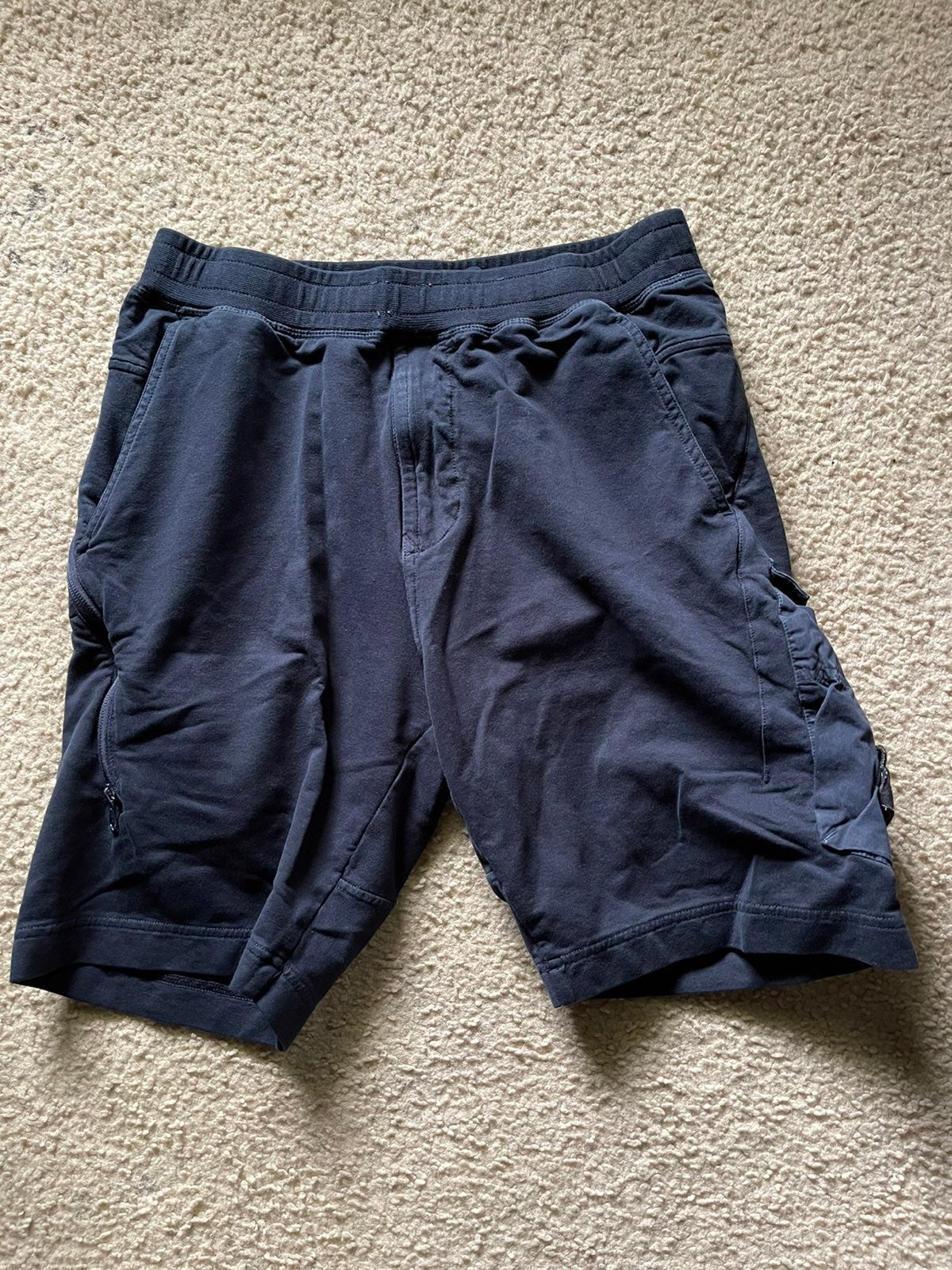 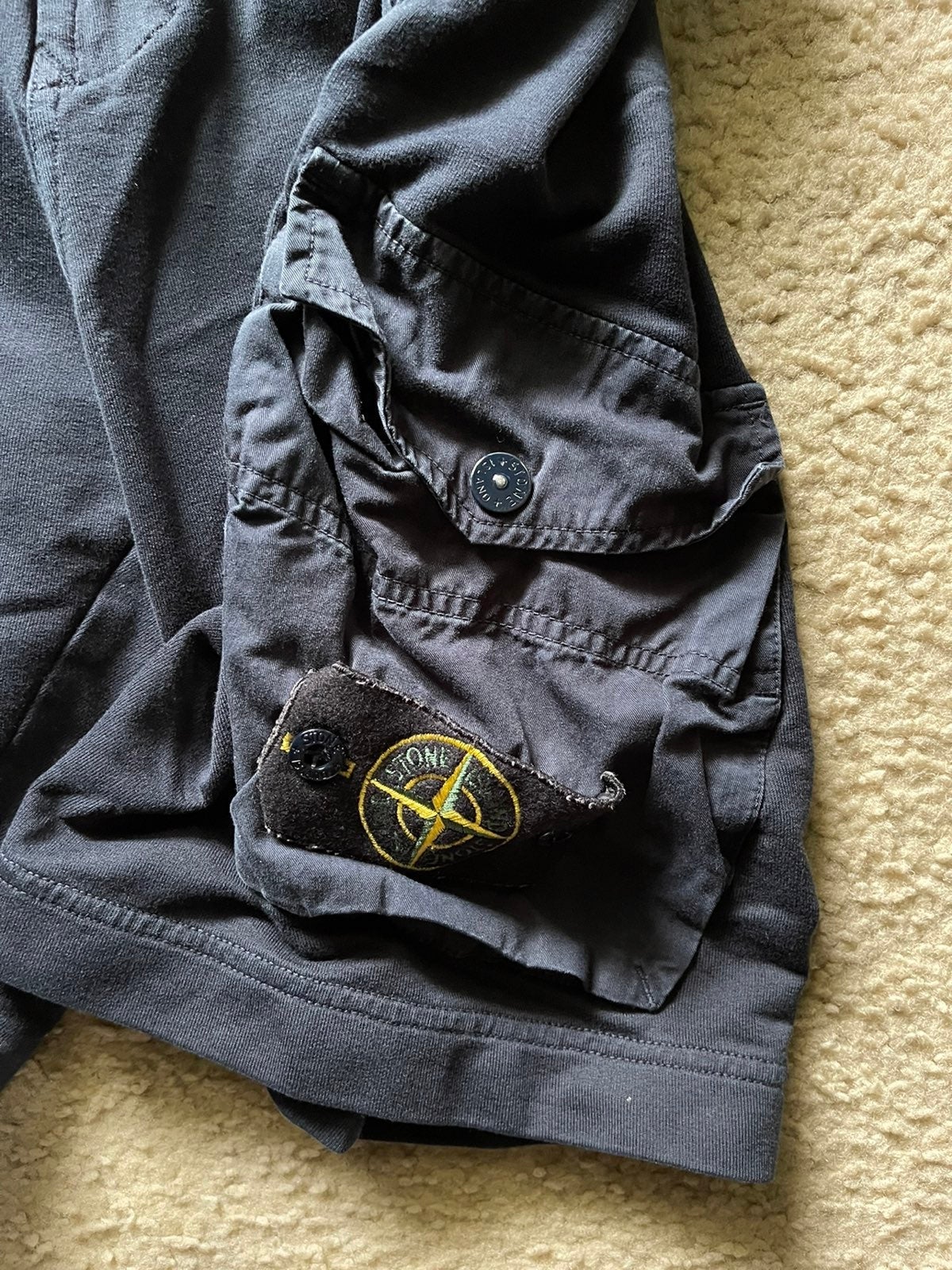 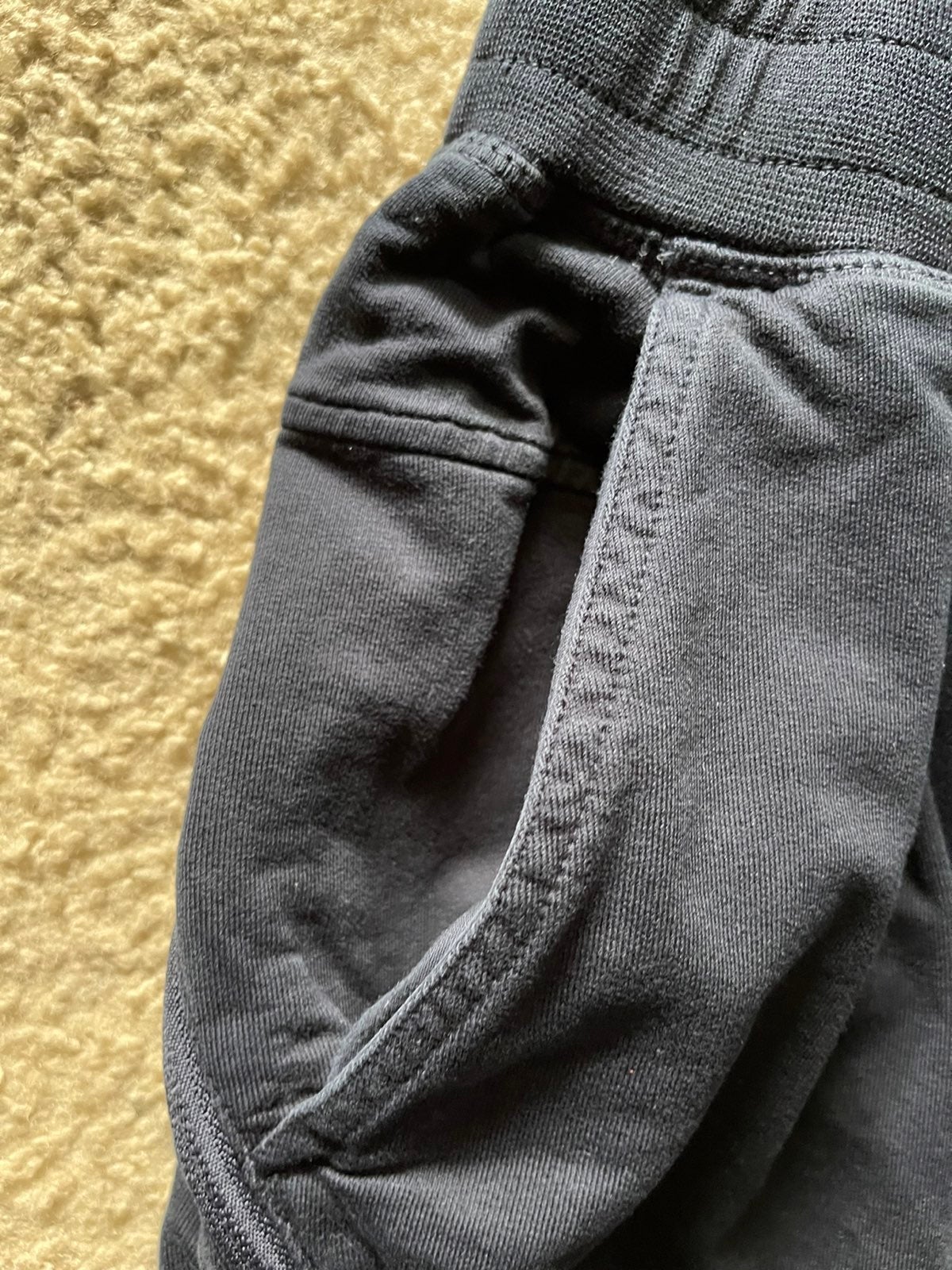 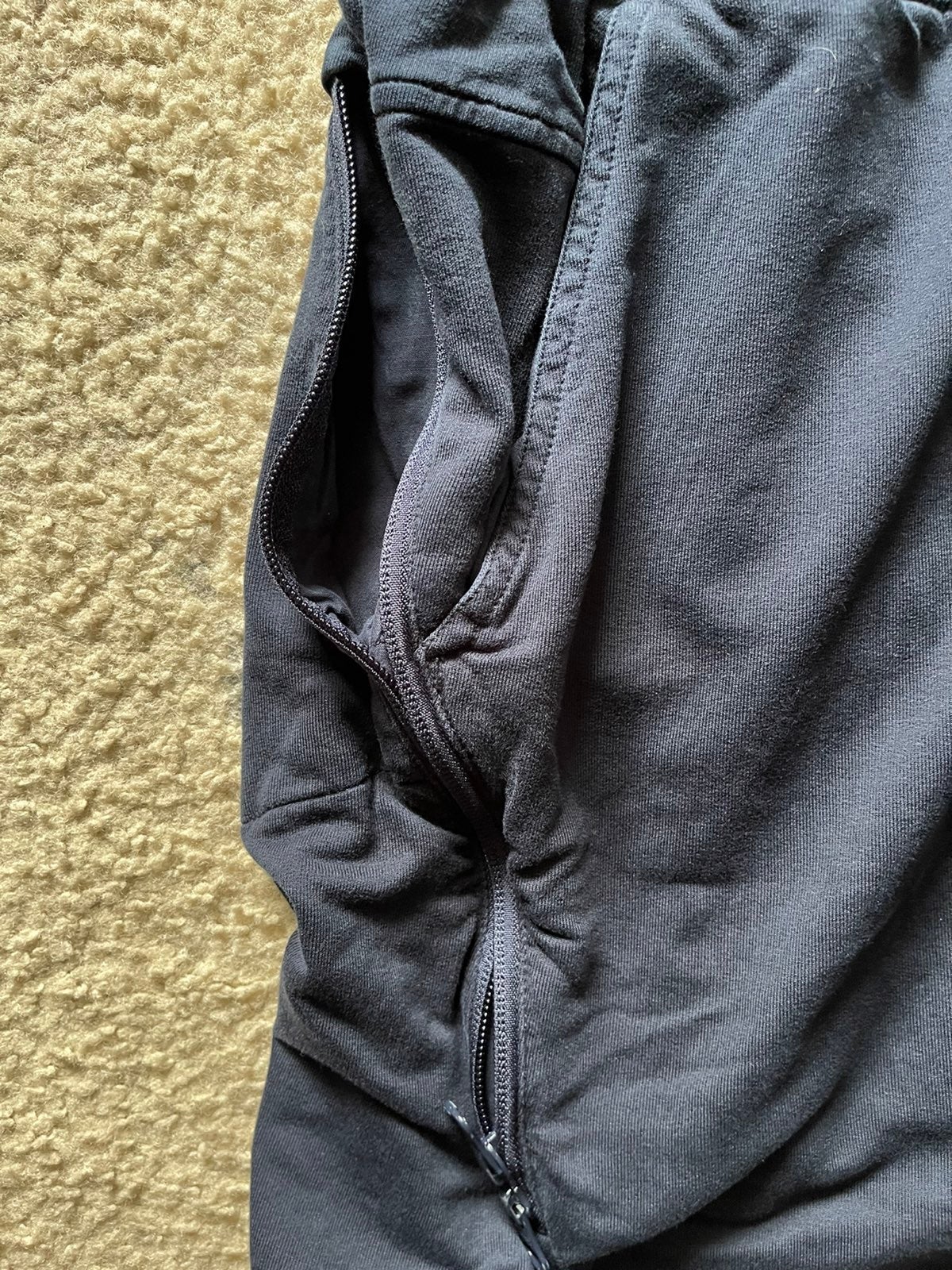 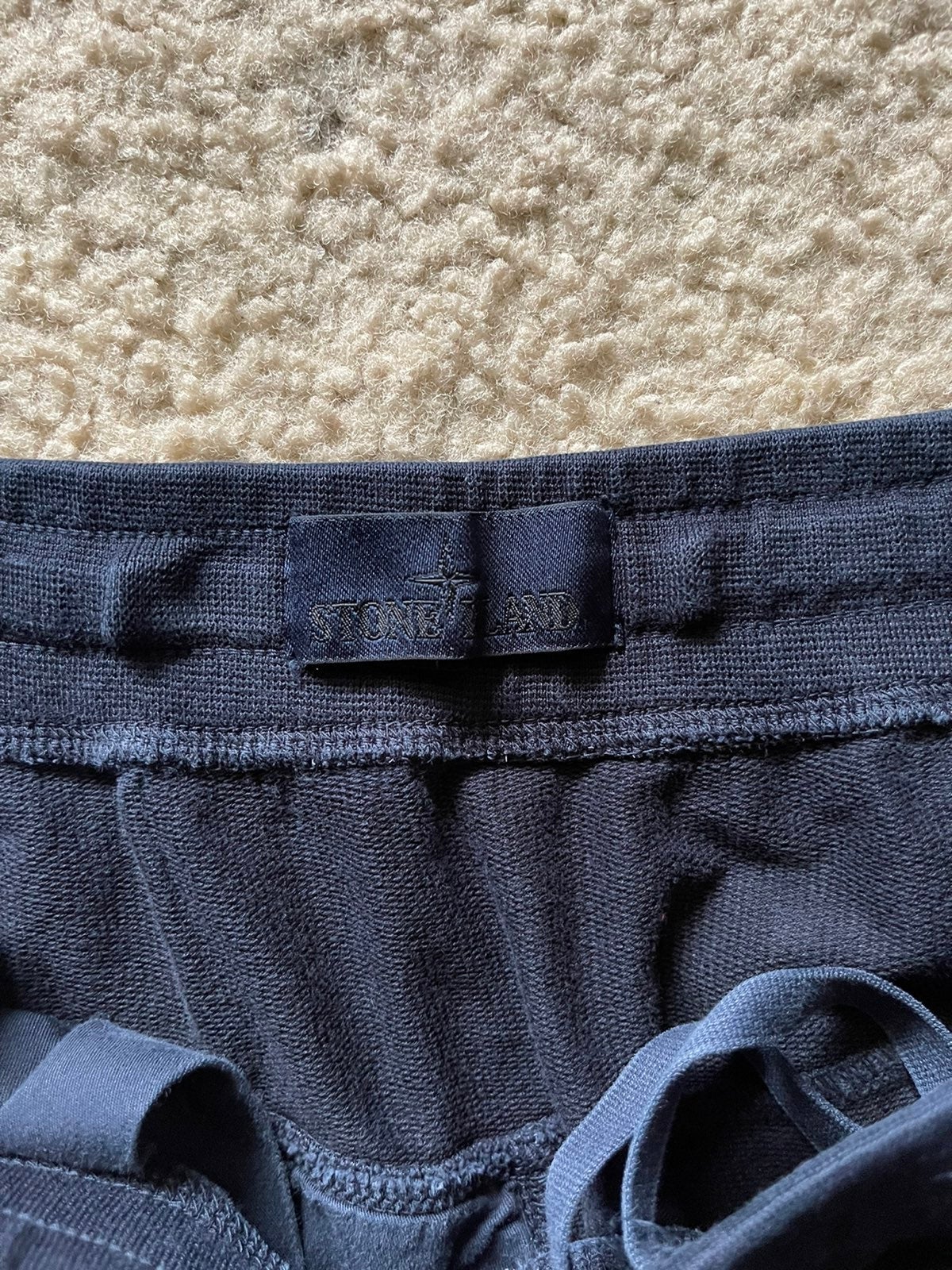 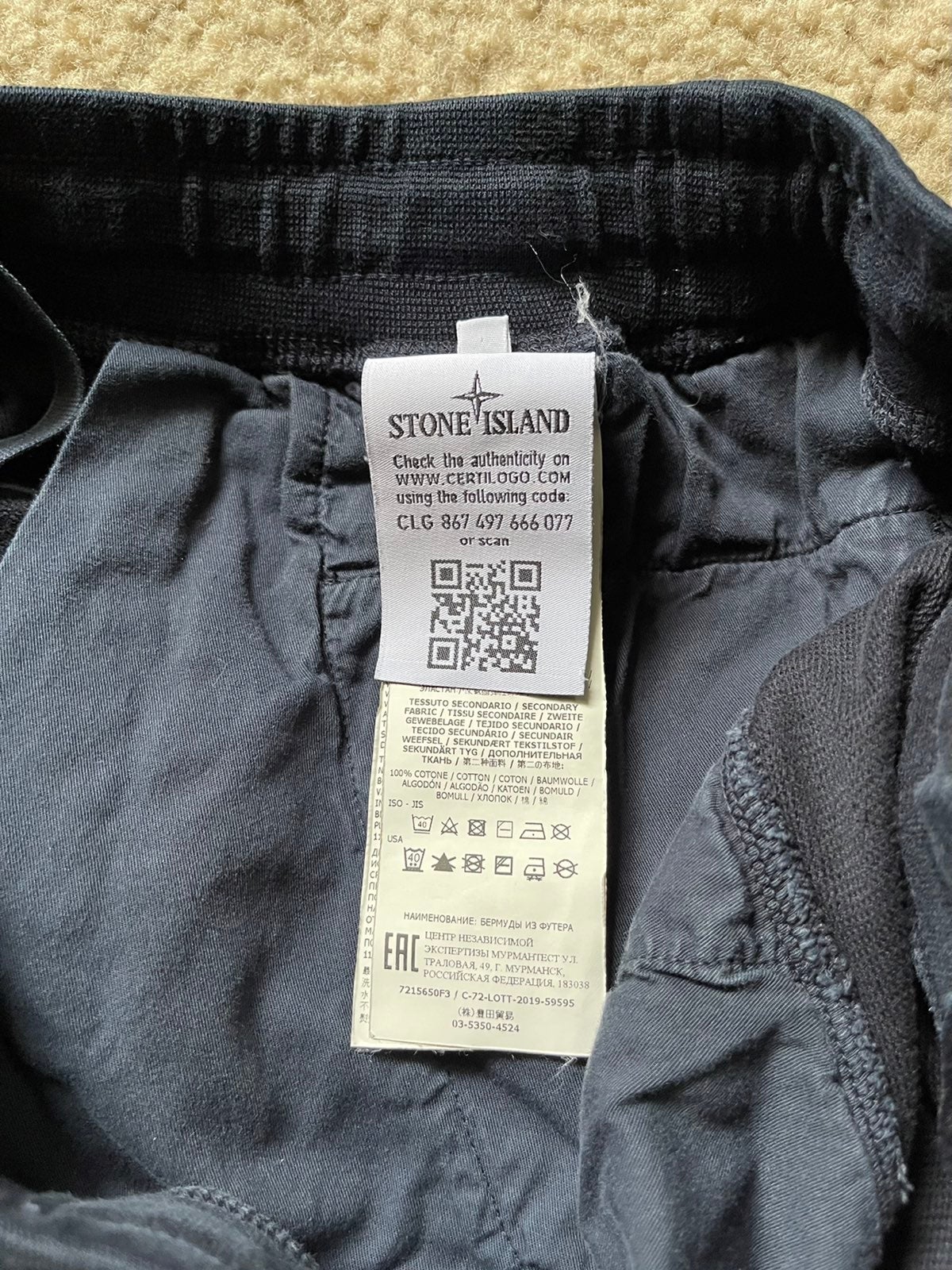 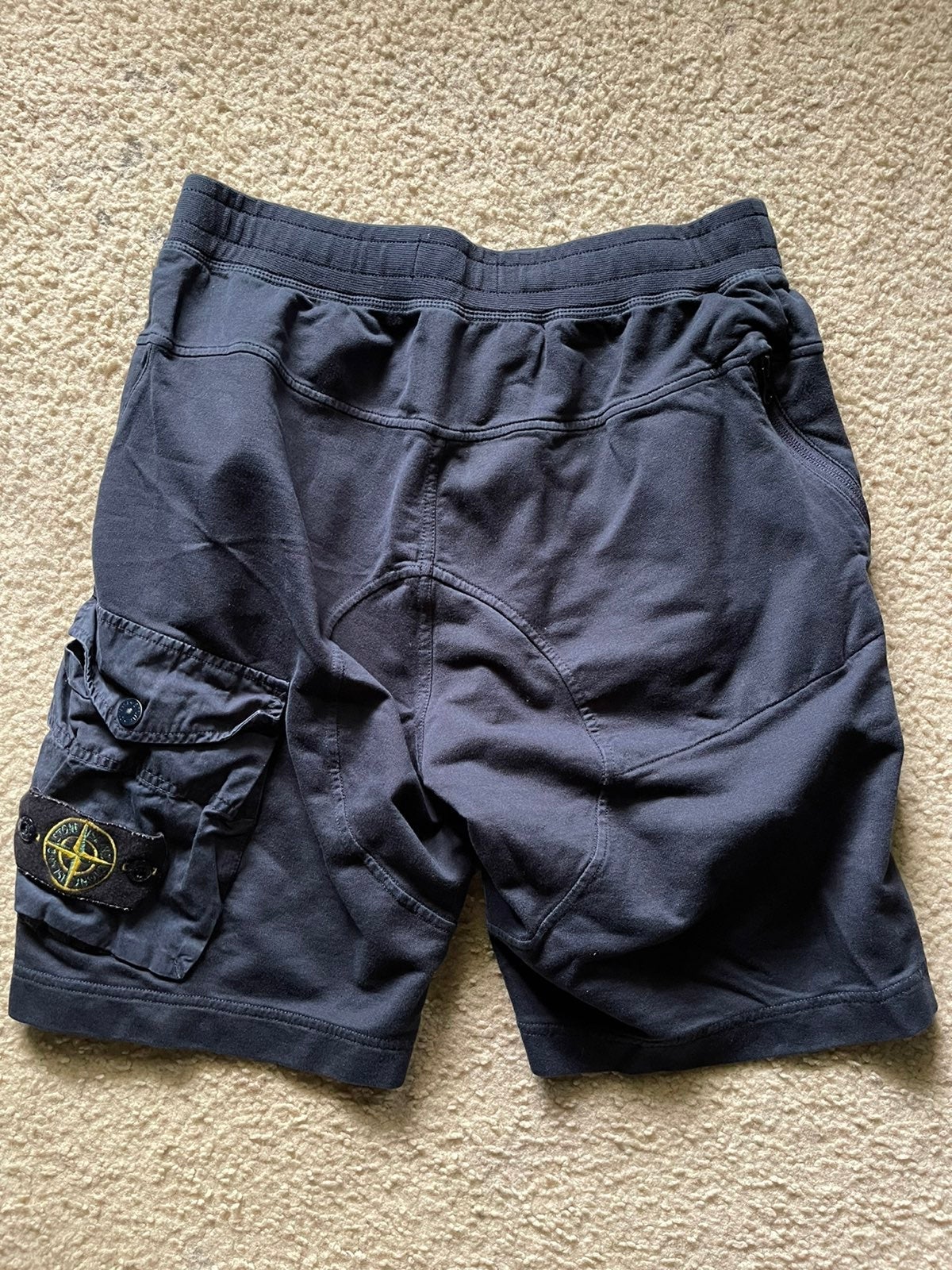 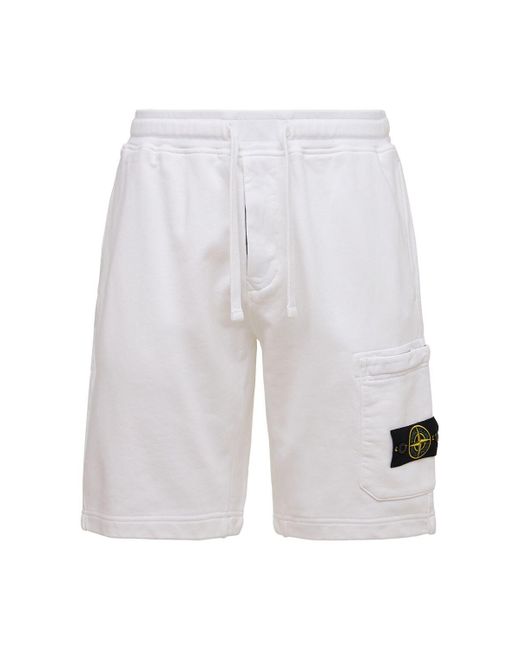 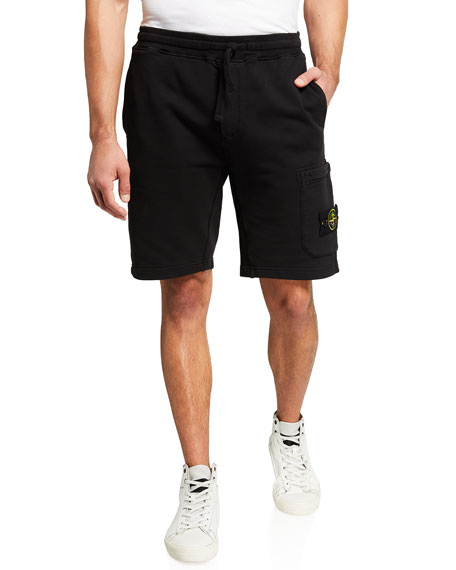 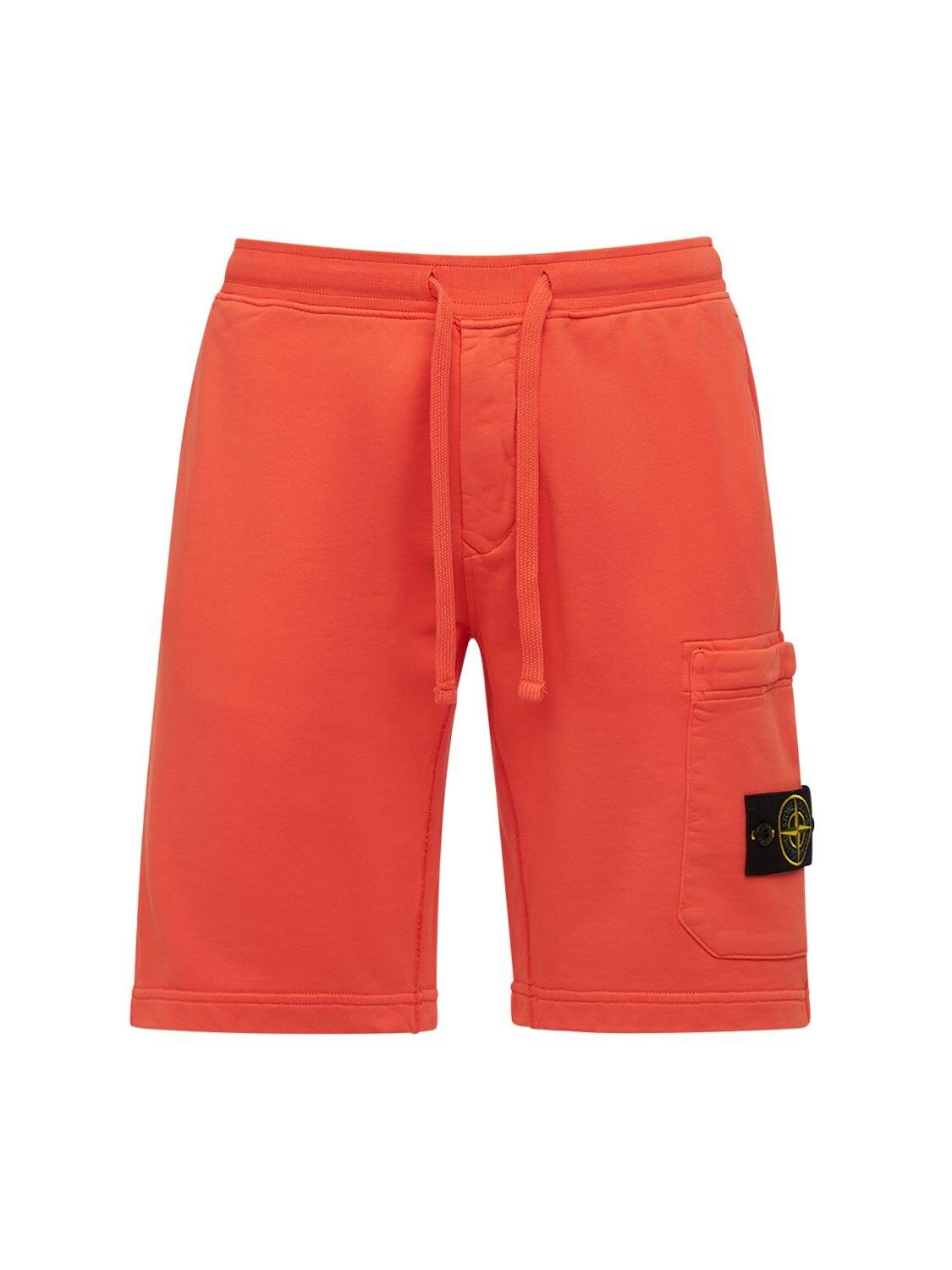 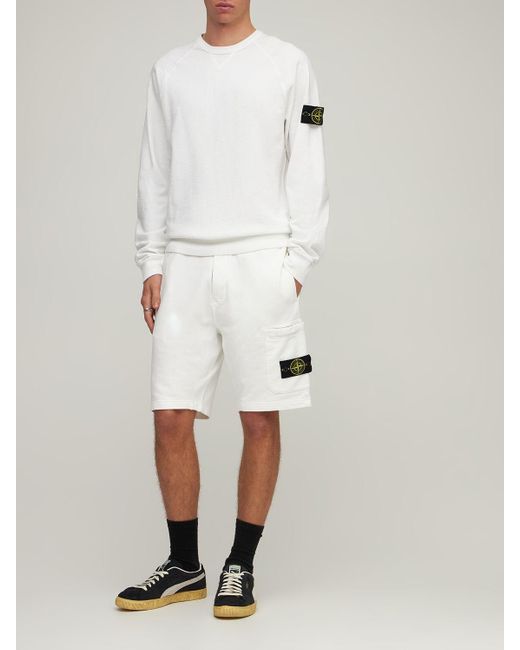 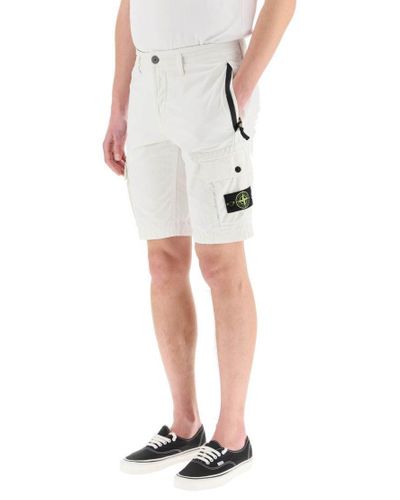 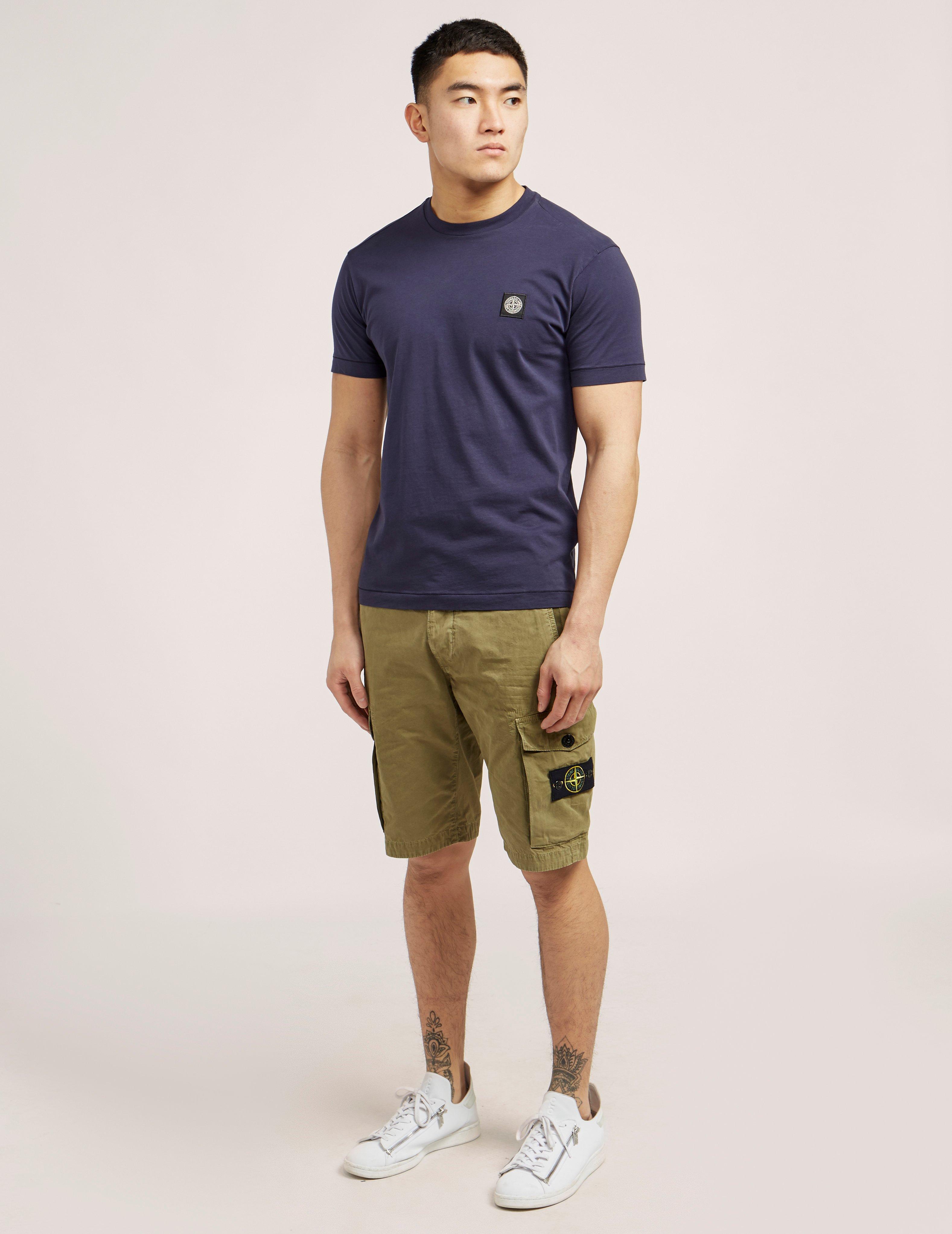 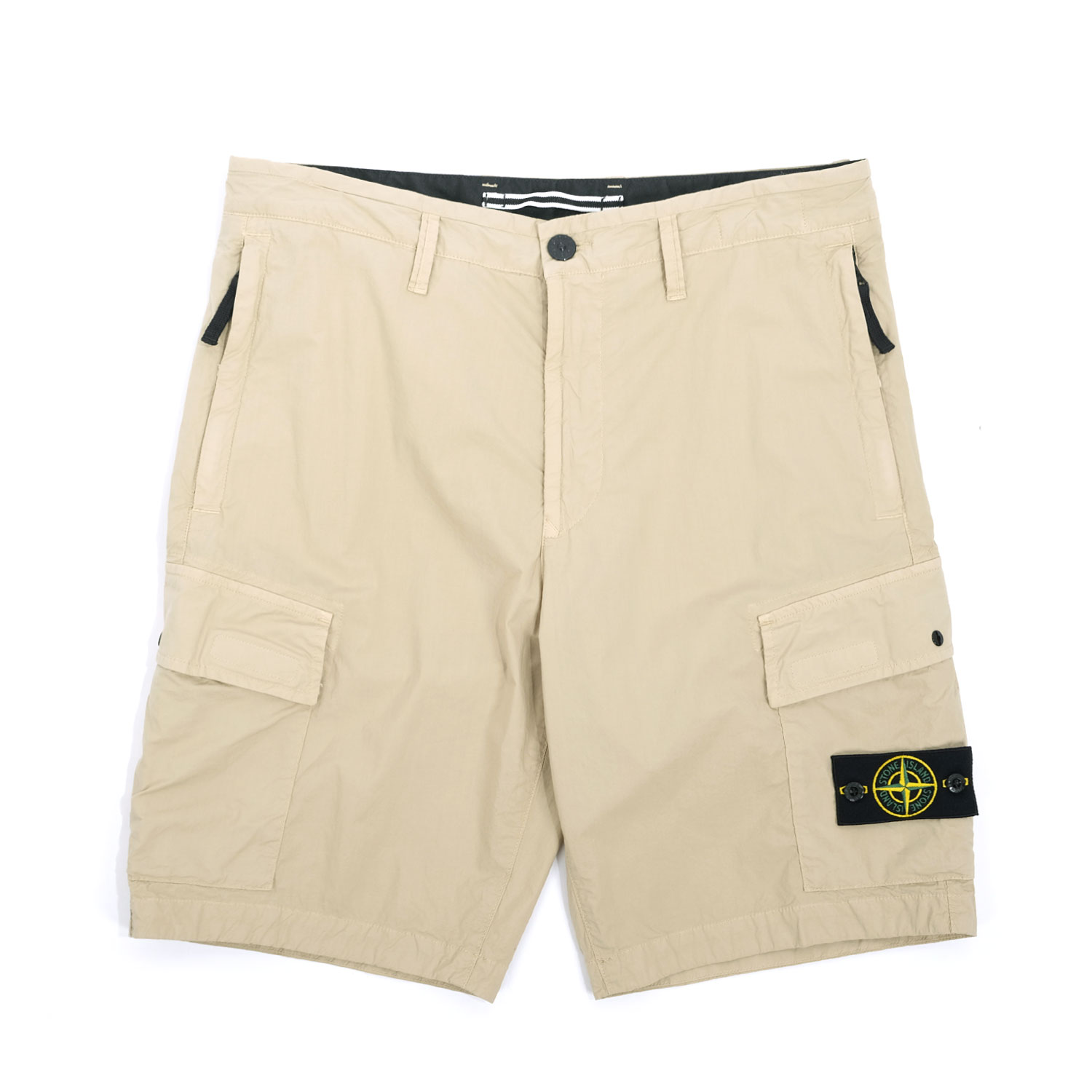 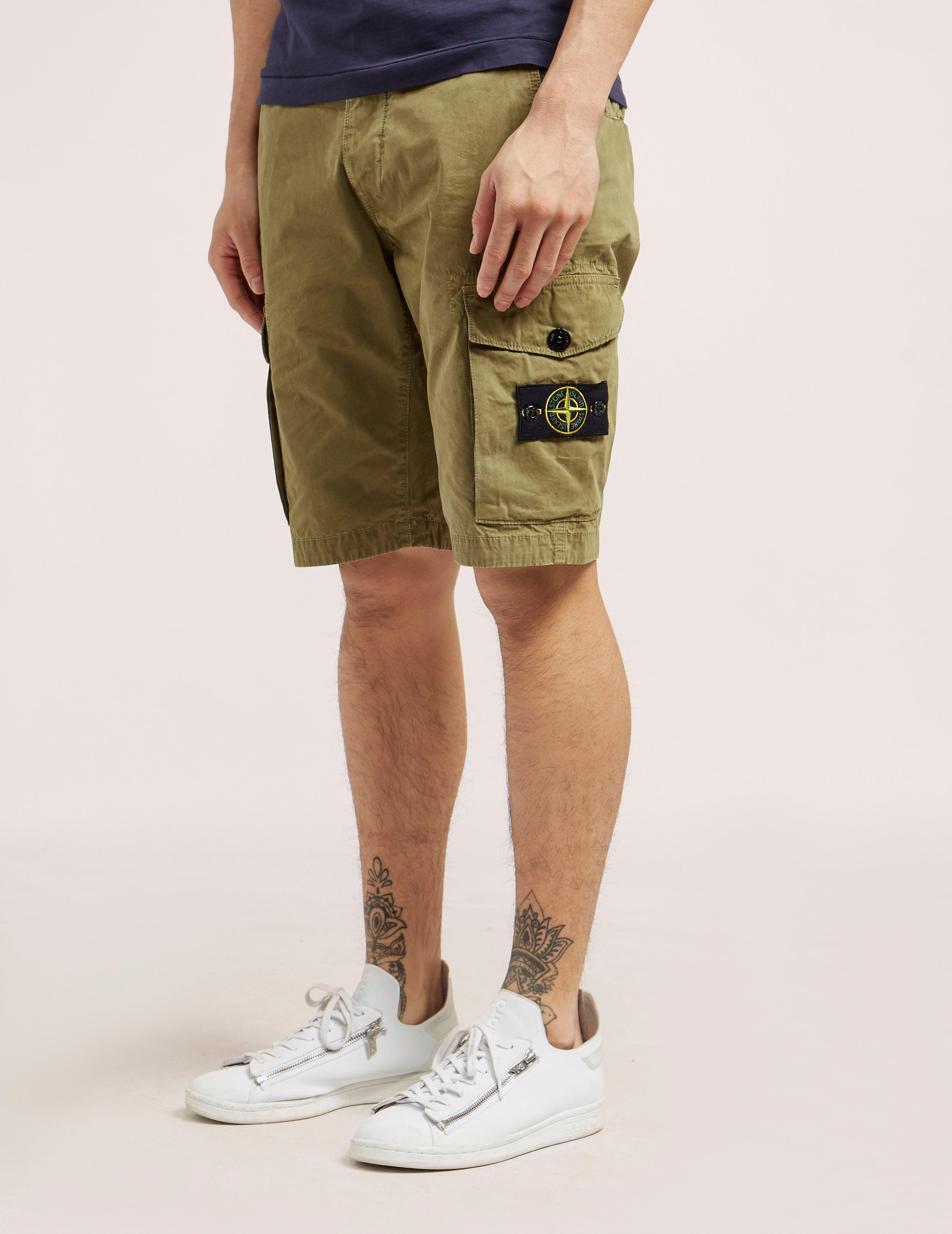 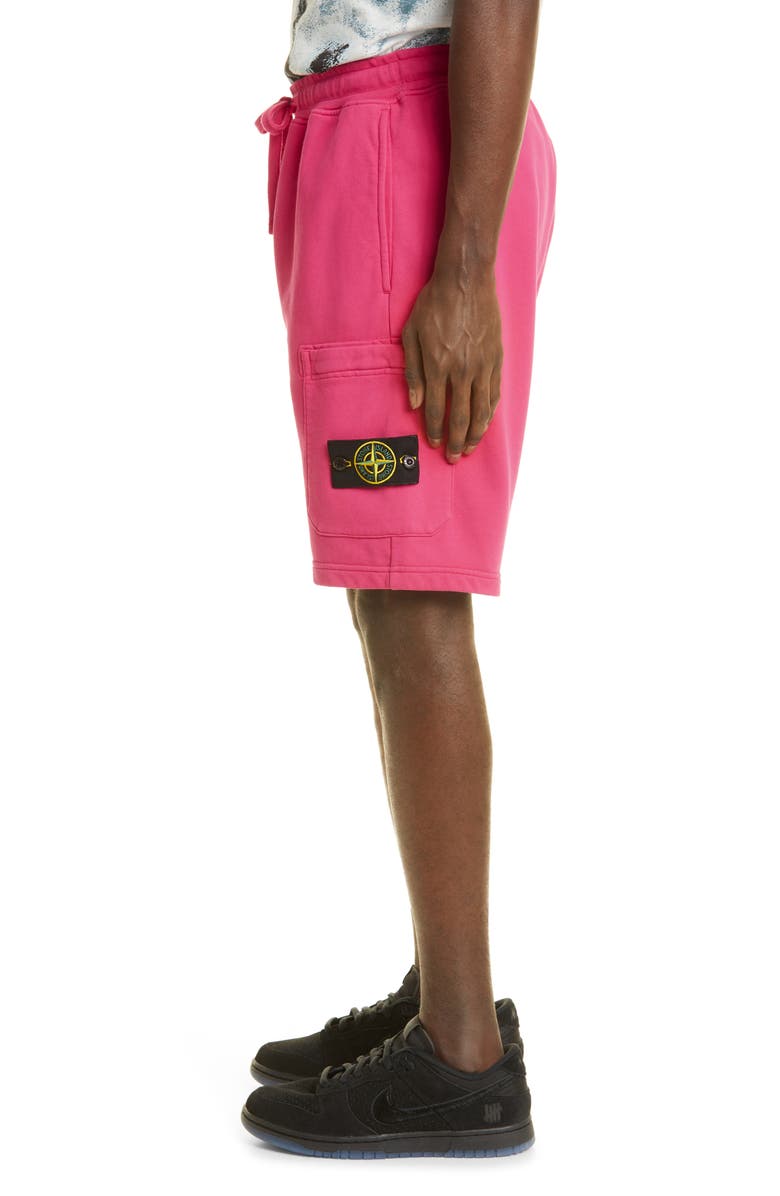 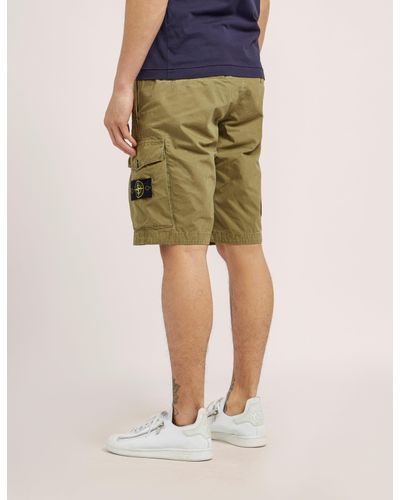 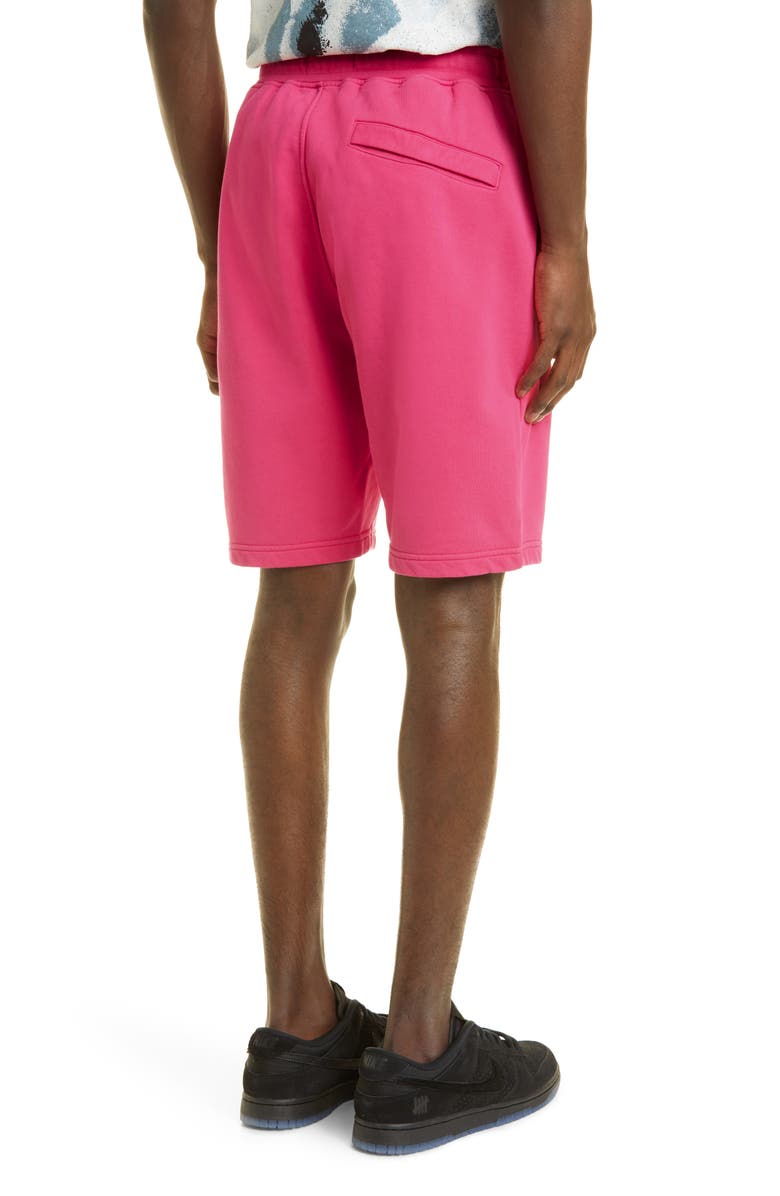 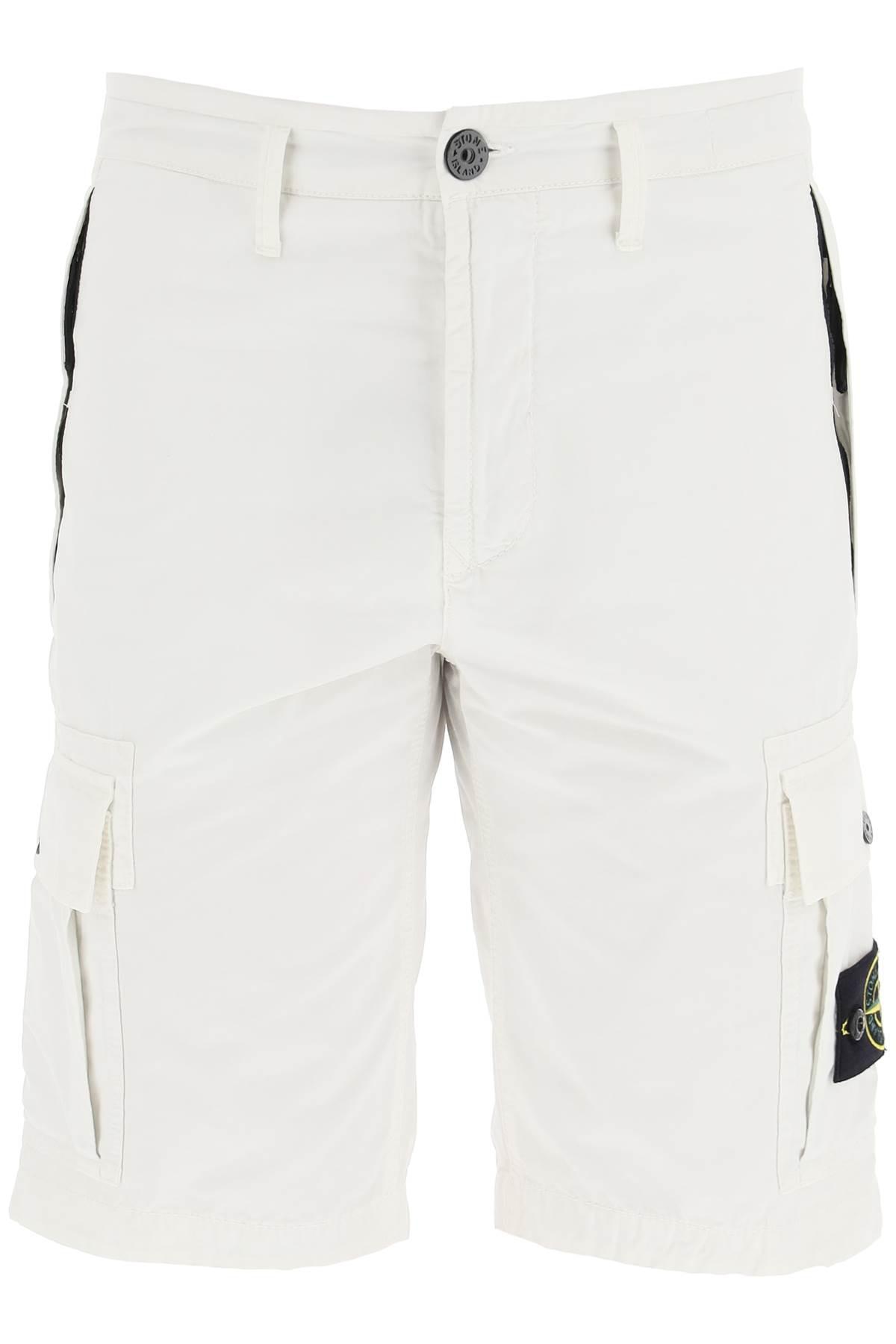 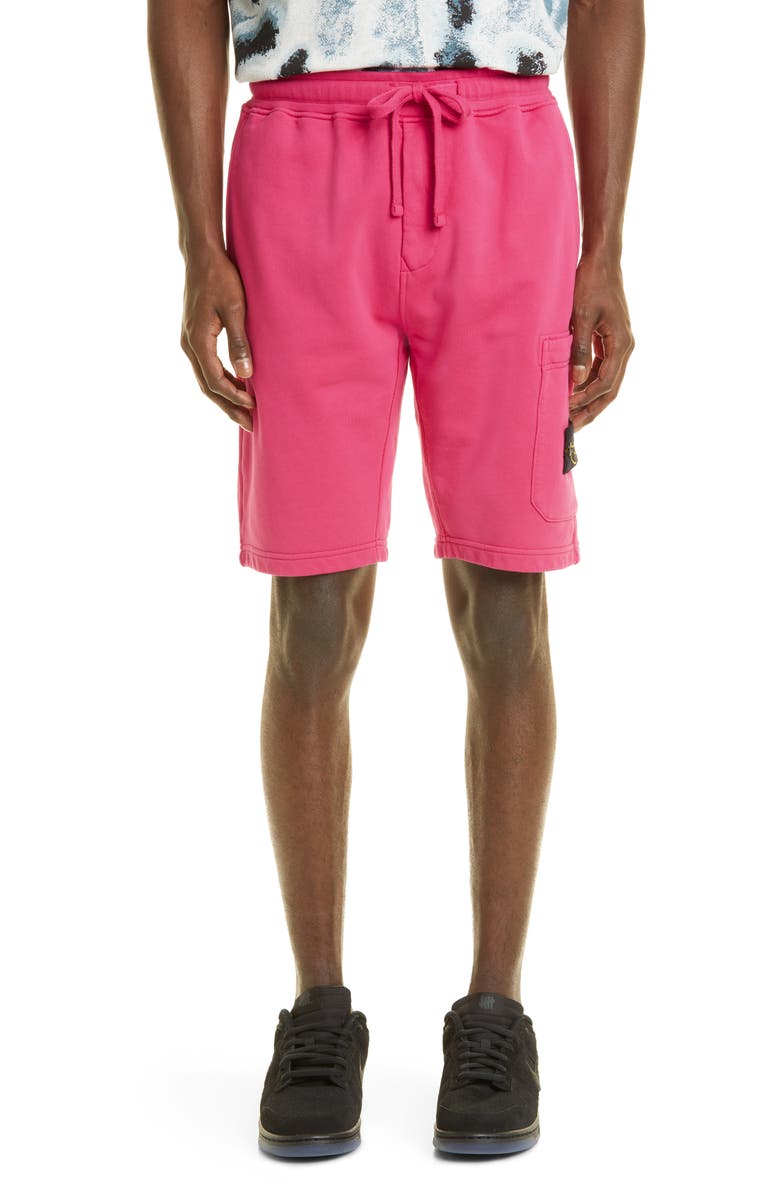 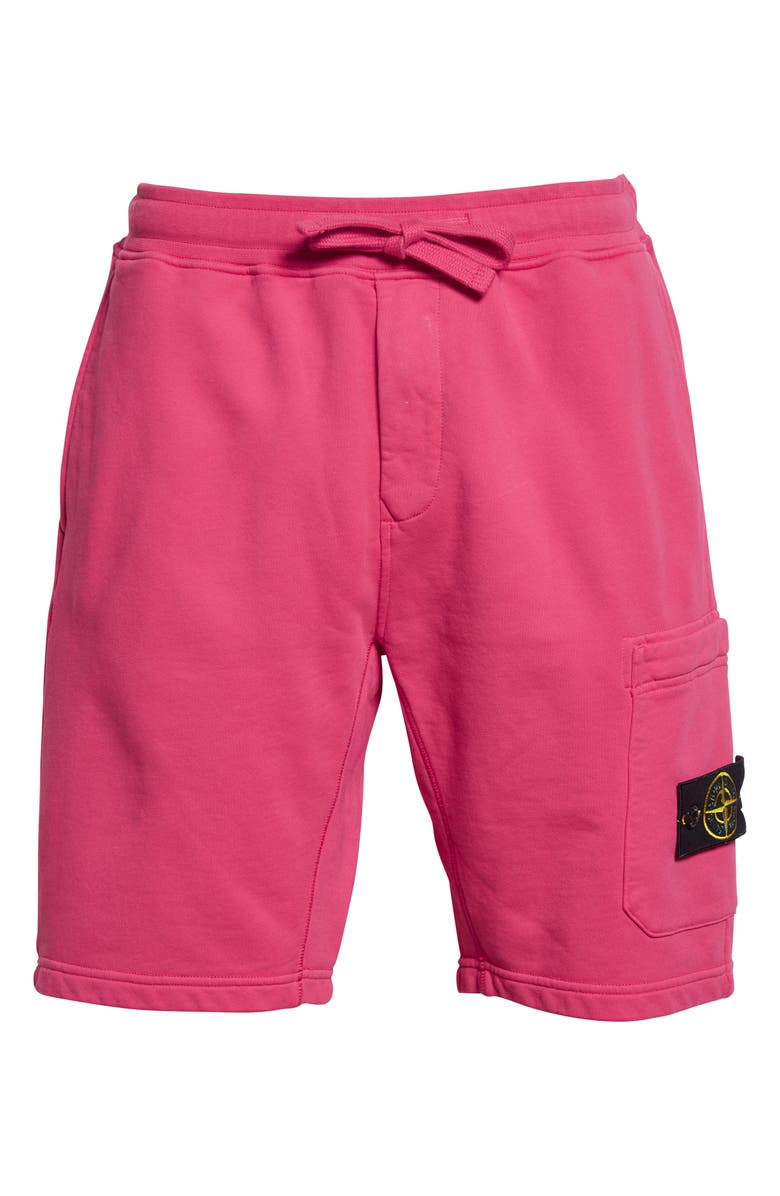 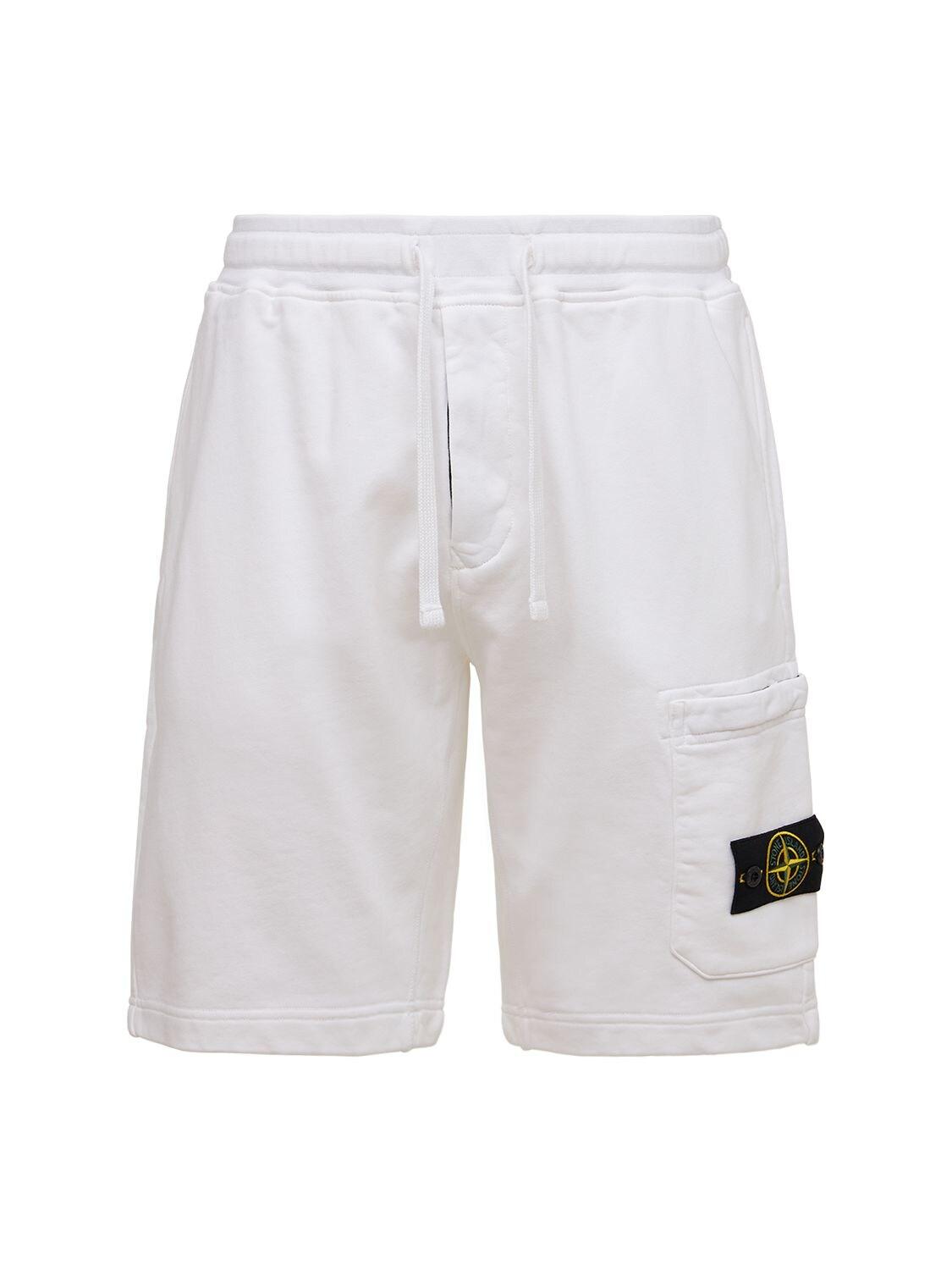 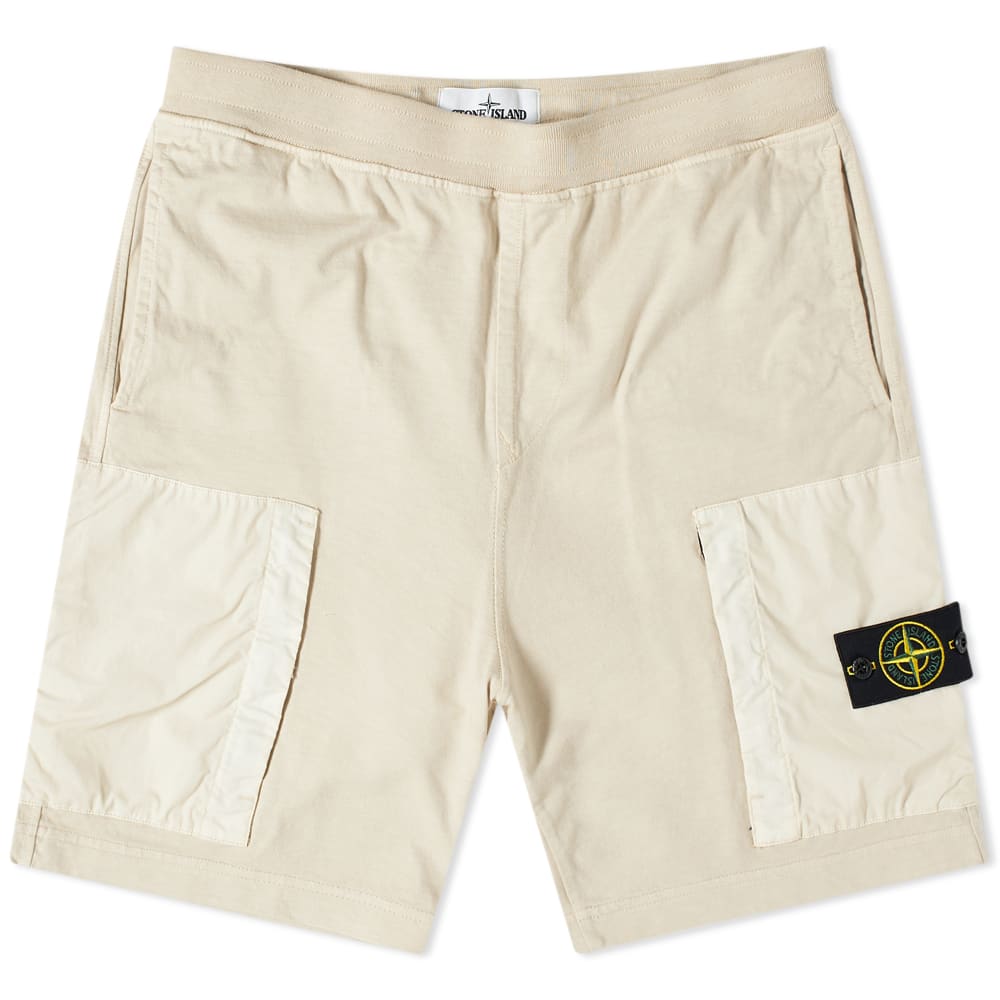 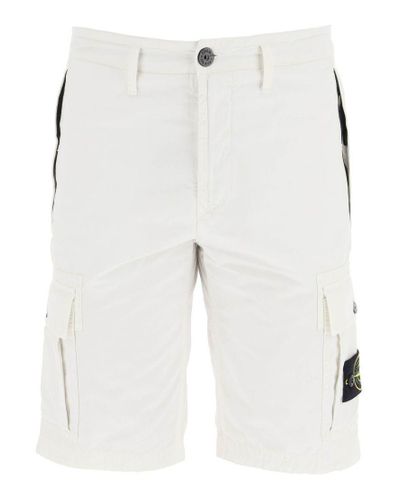 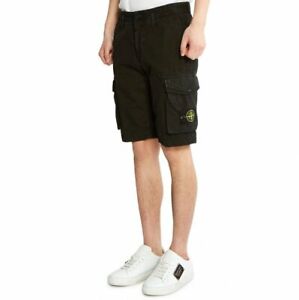 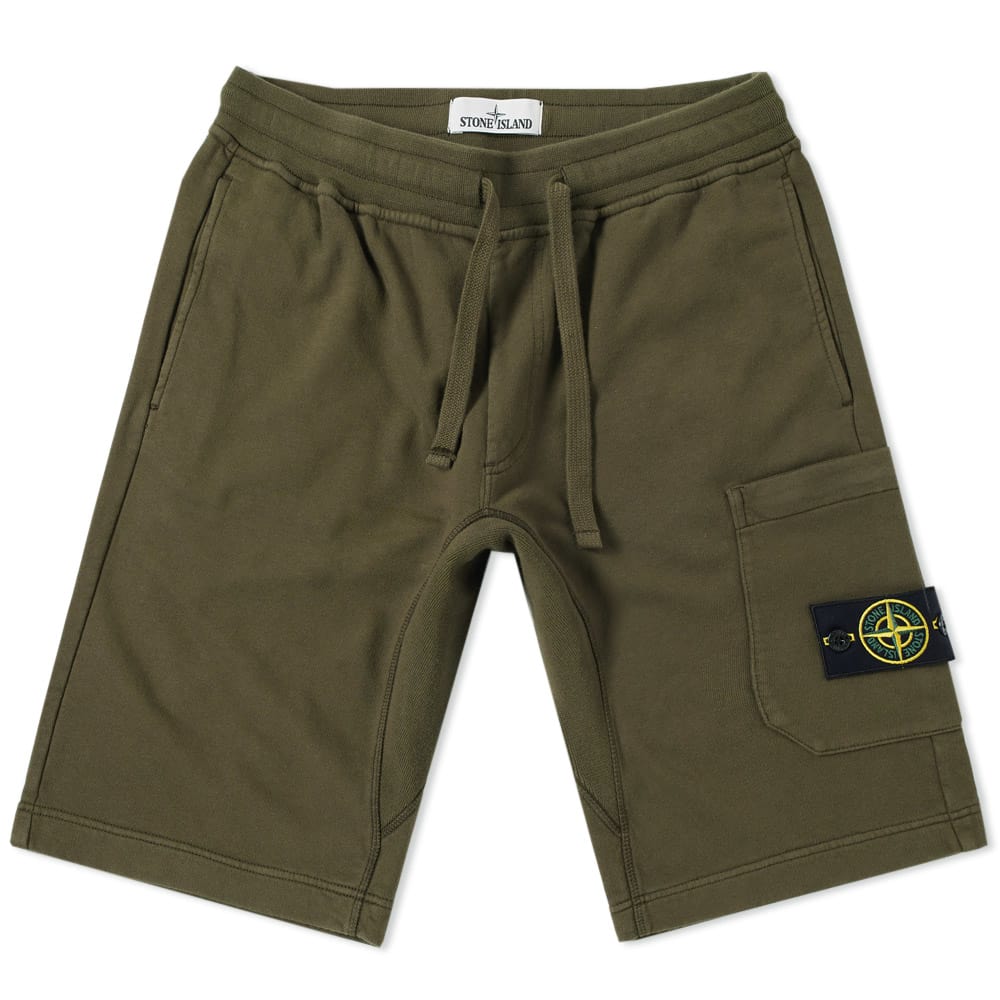 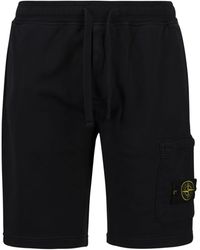 Who: Baker Institute Director Edward P. DjerejianVintage Valentino Crewneck,James A. Baker III. Marc and Debra Tice will accept the award on behalf of their son and deliver remarks.