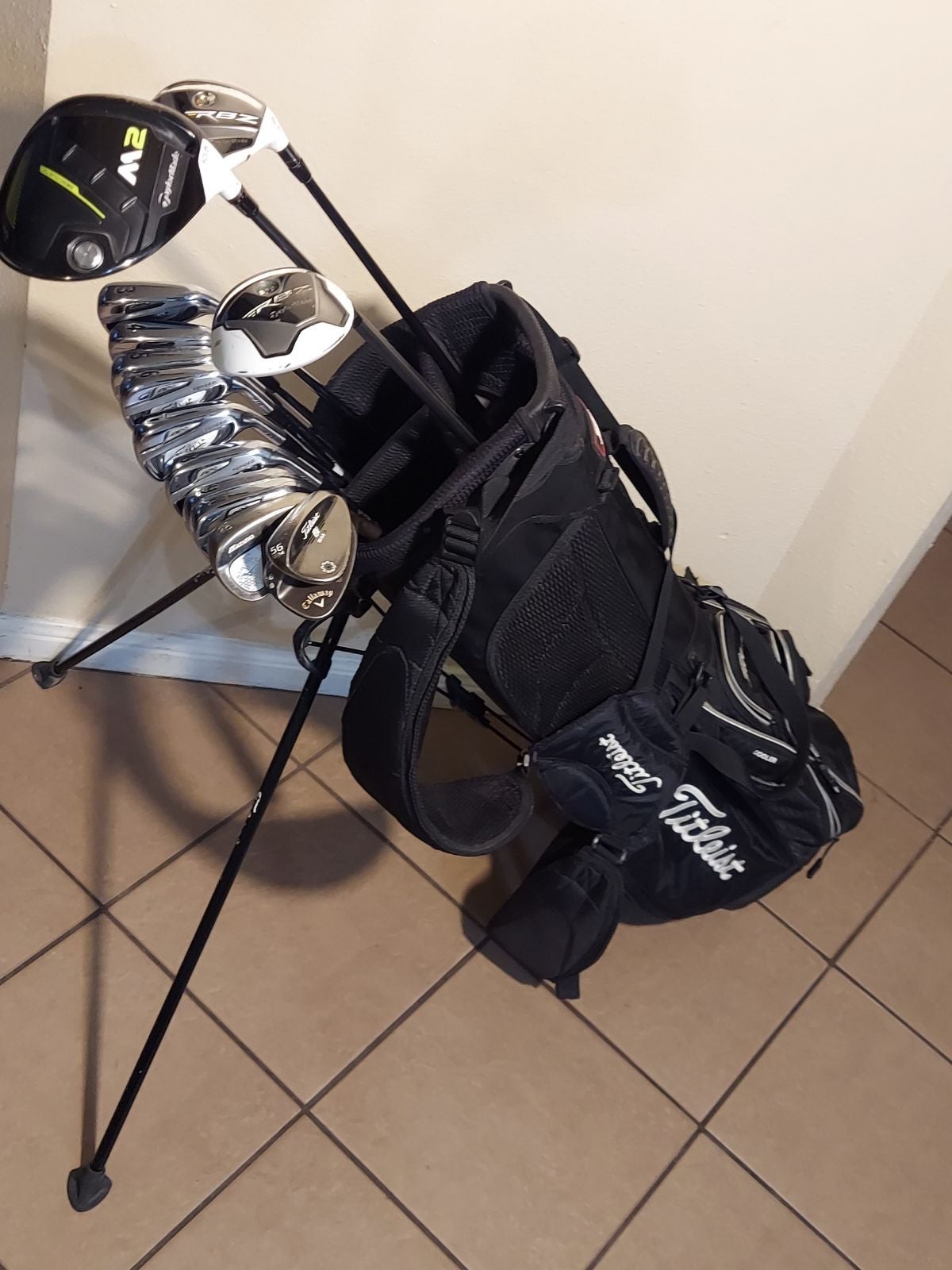 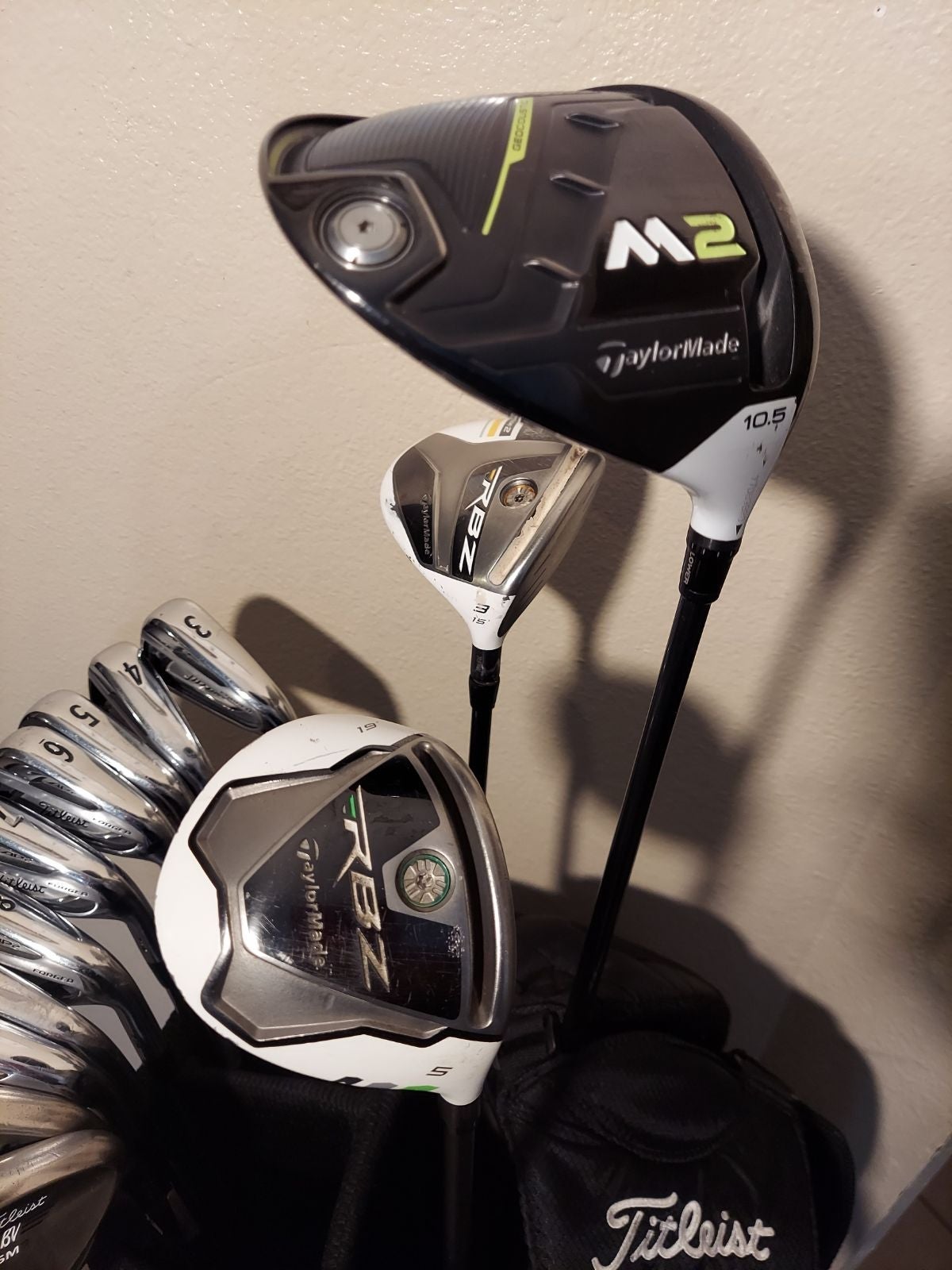 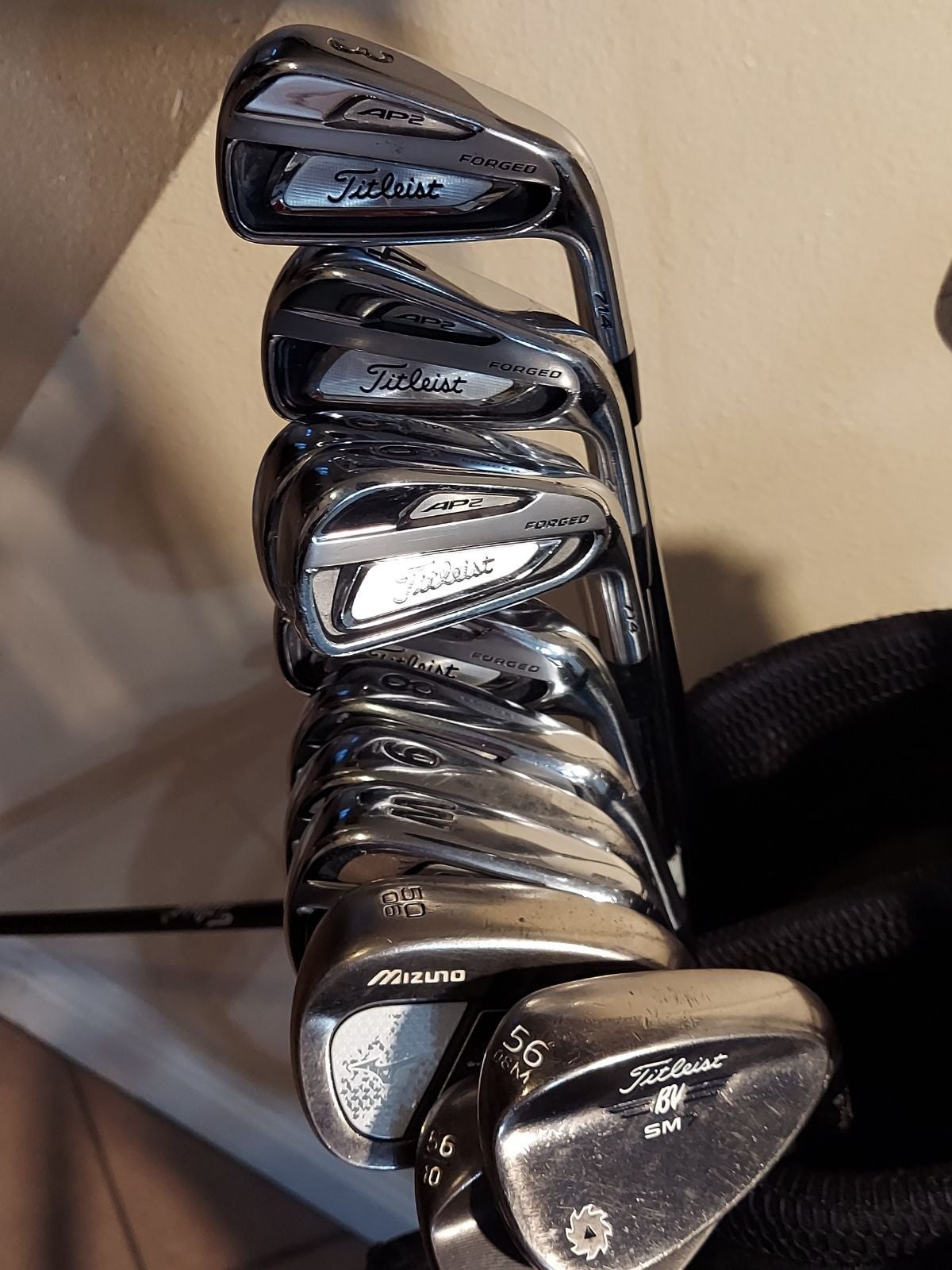 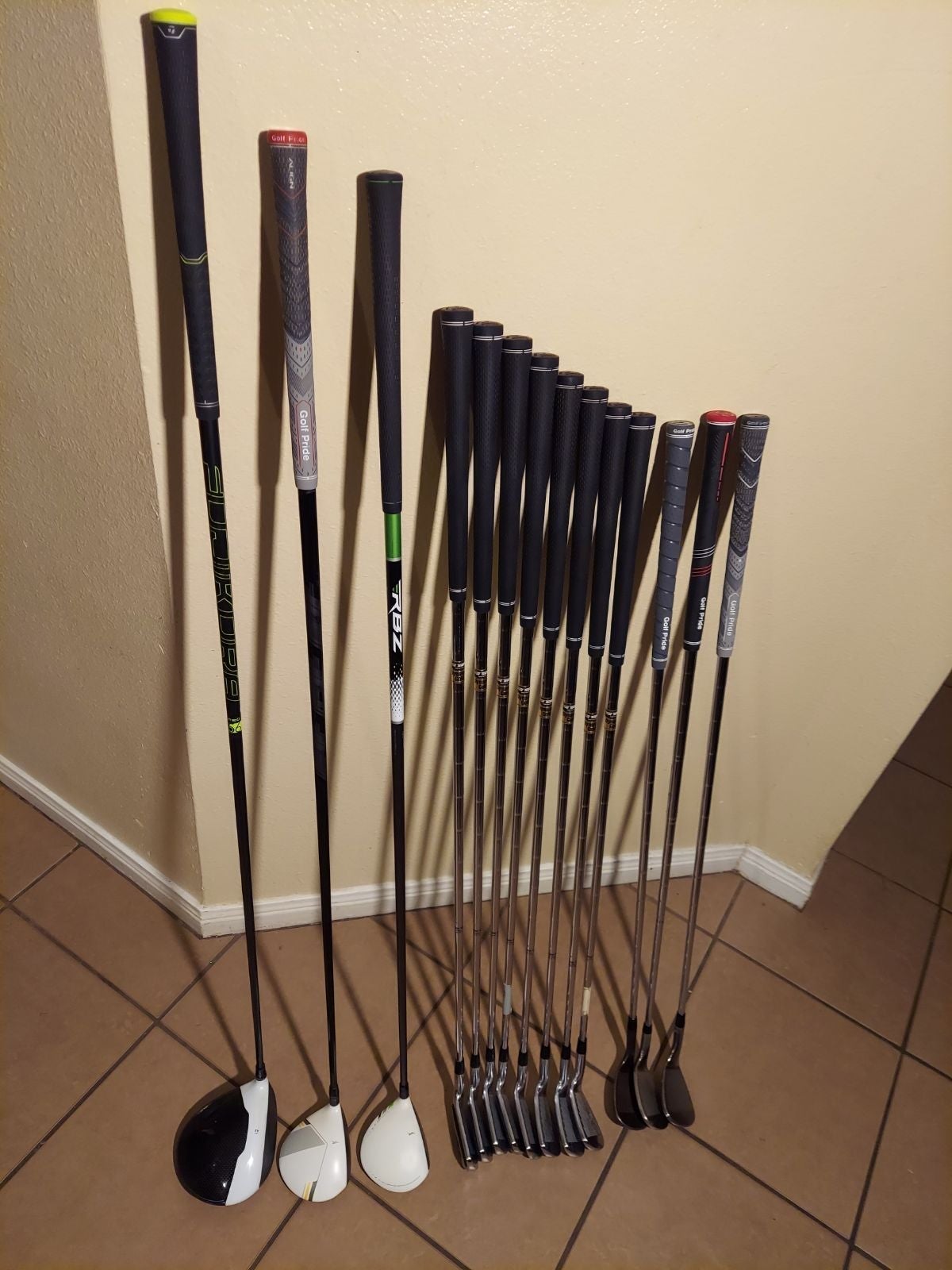 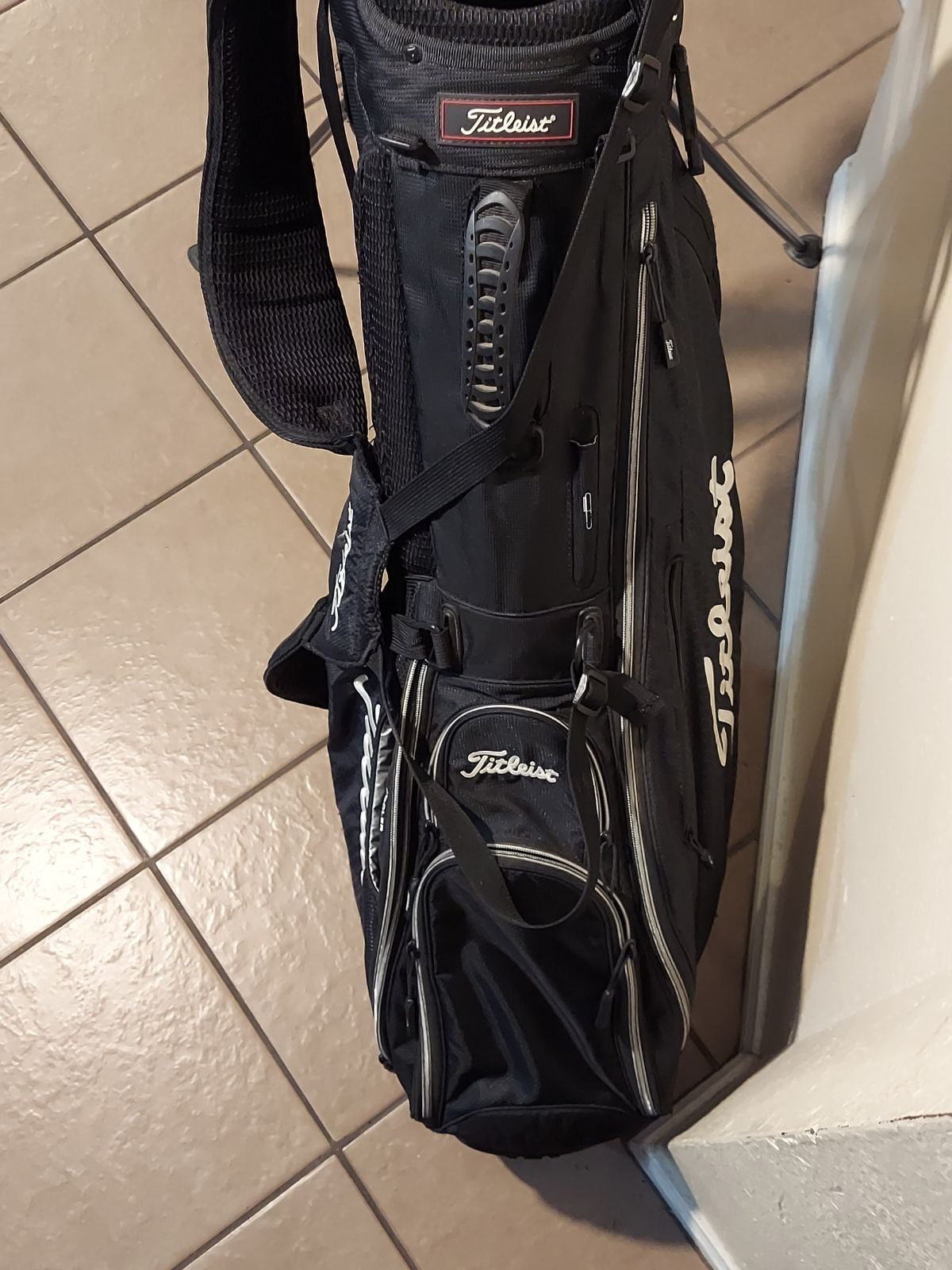 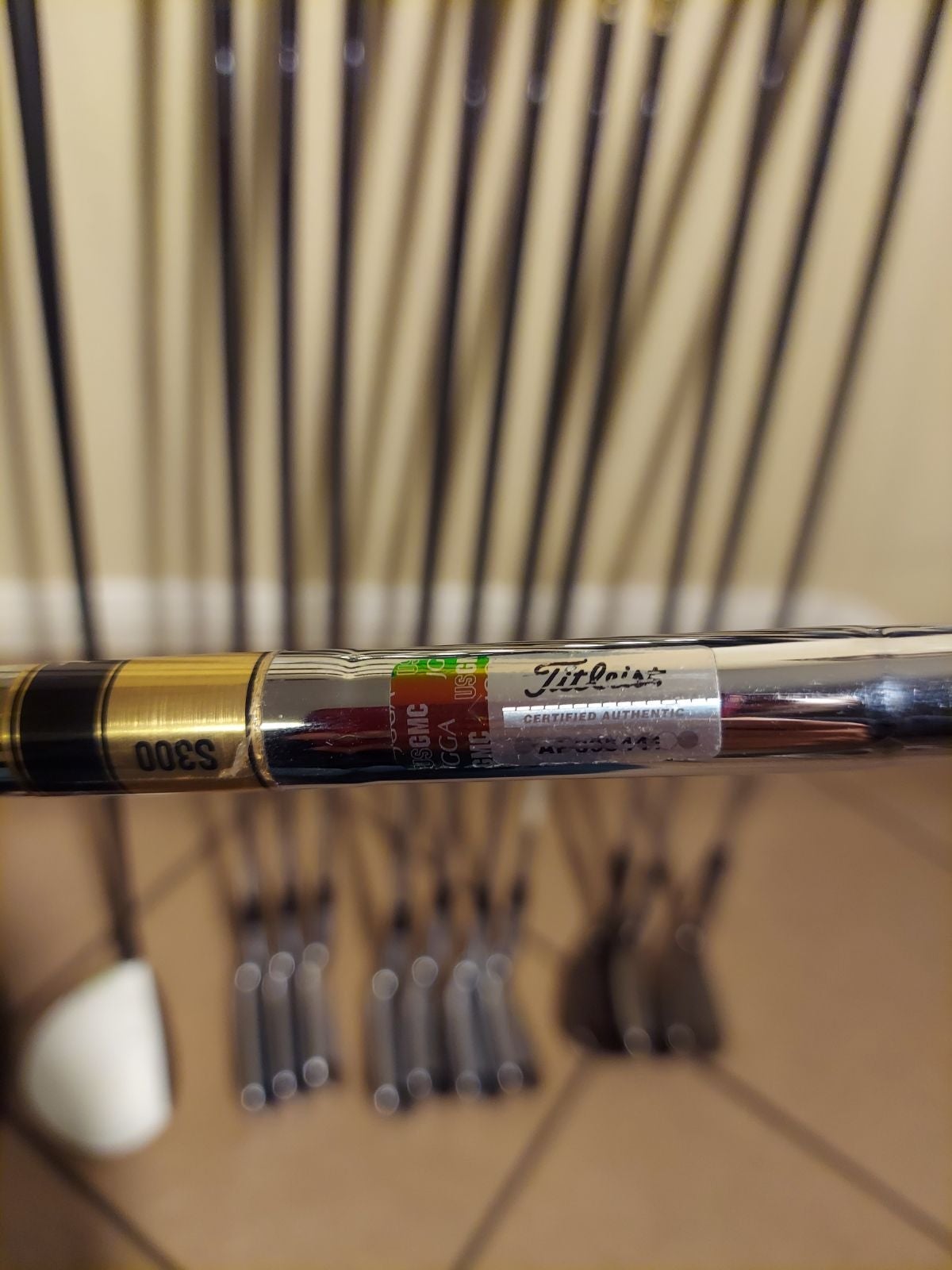 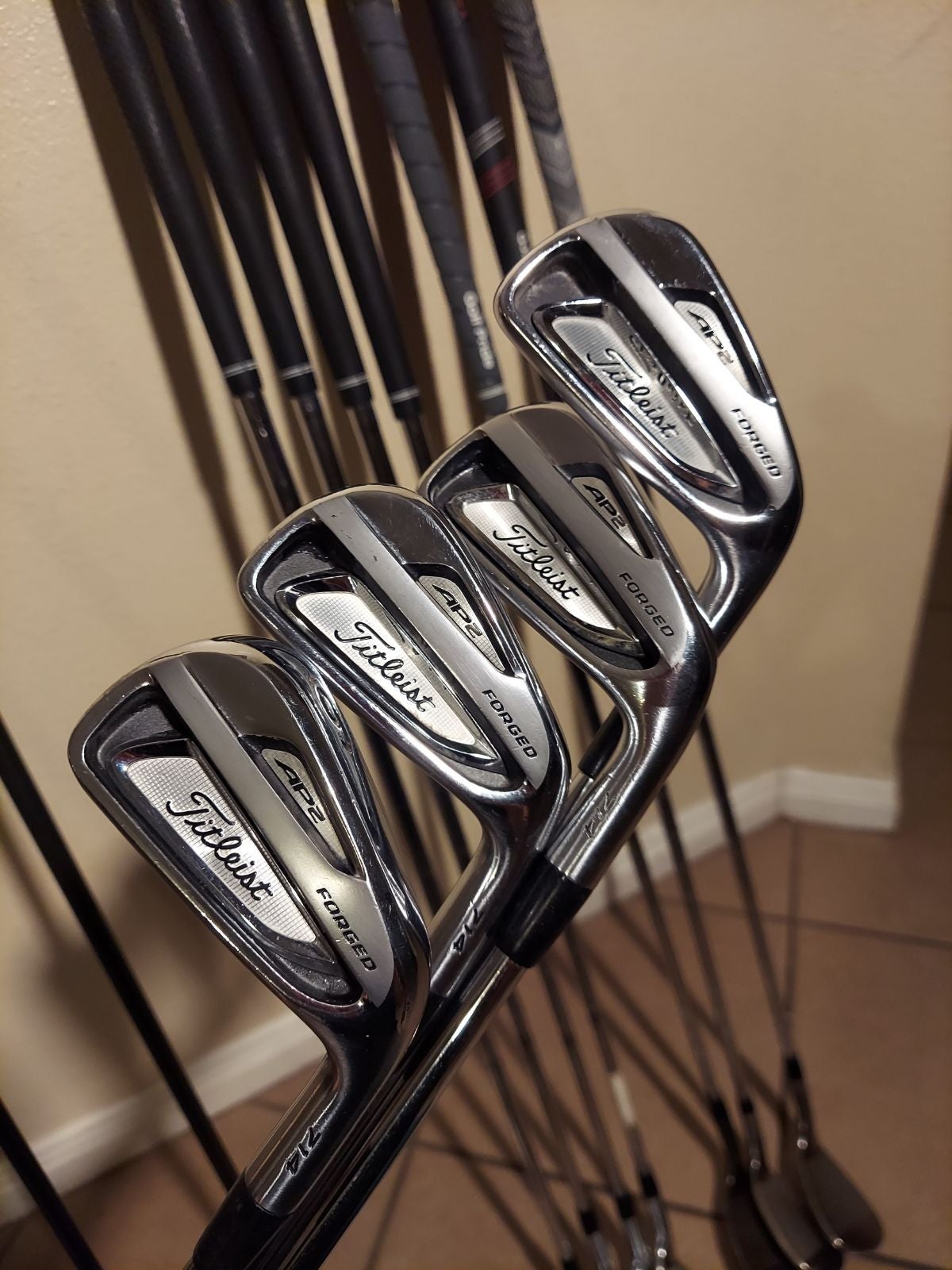 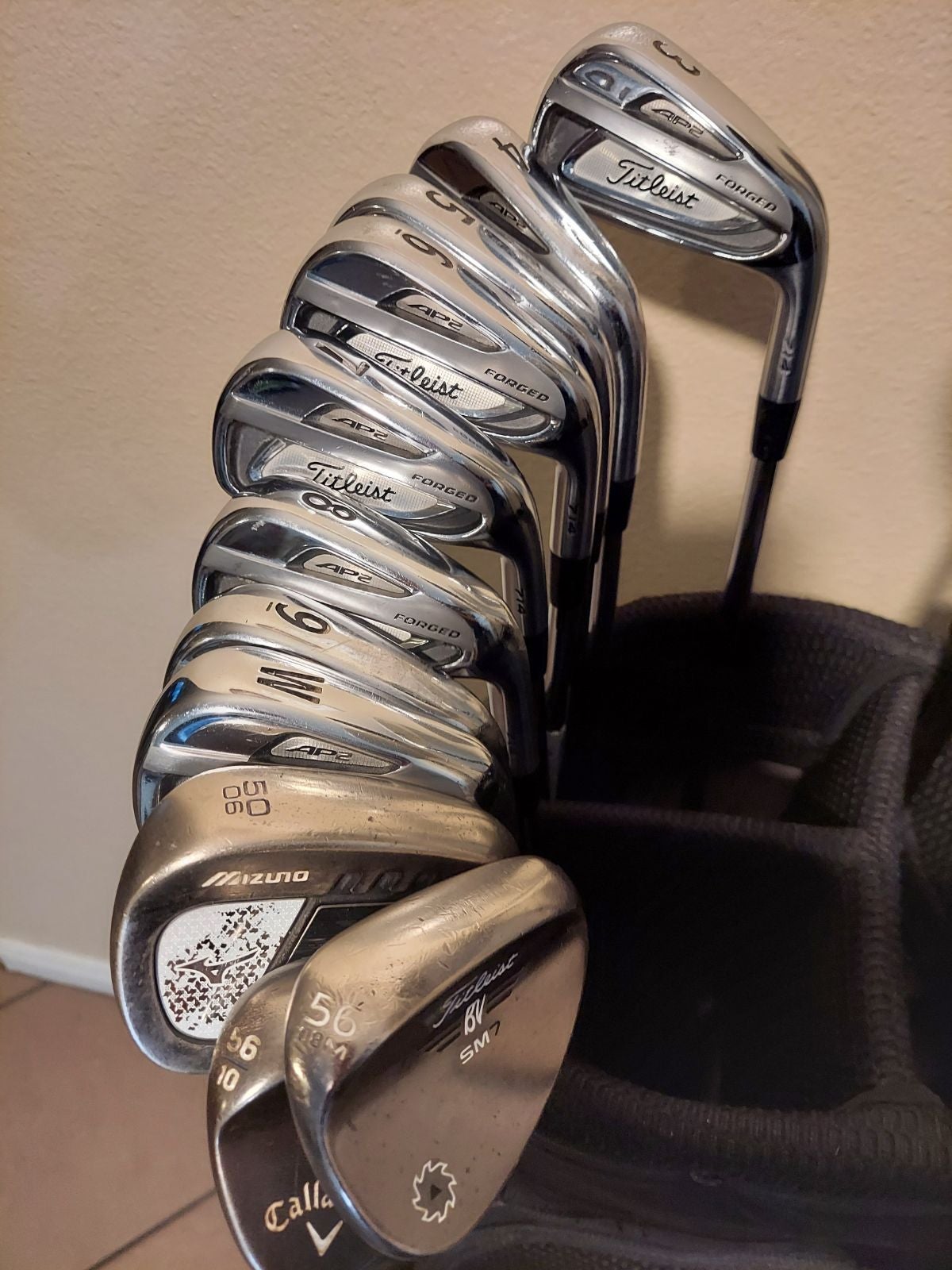 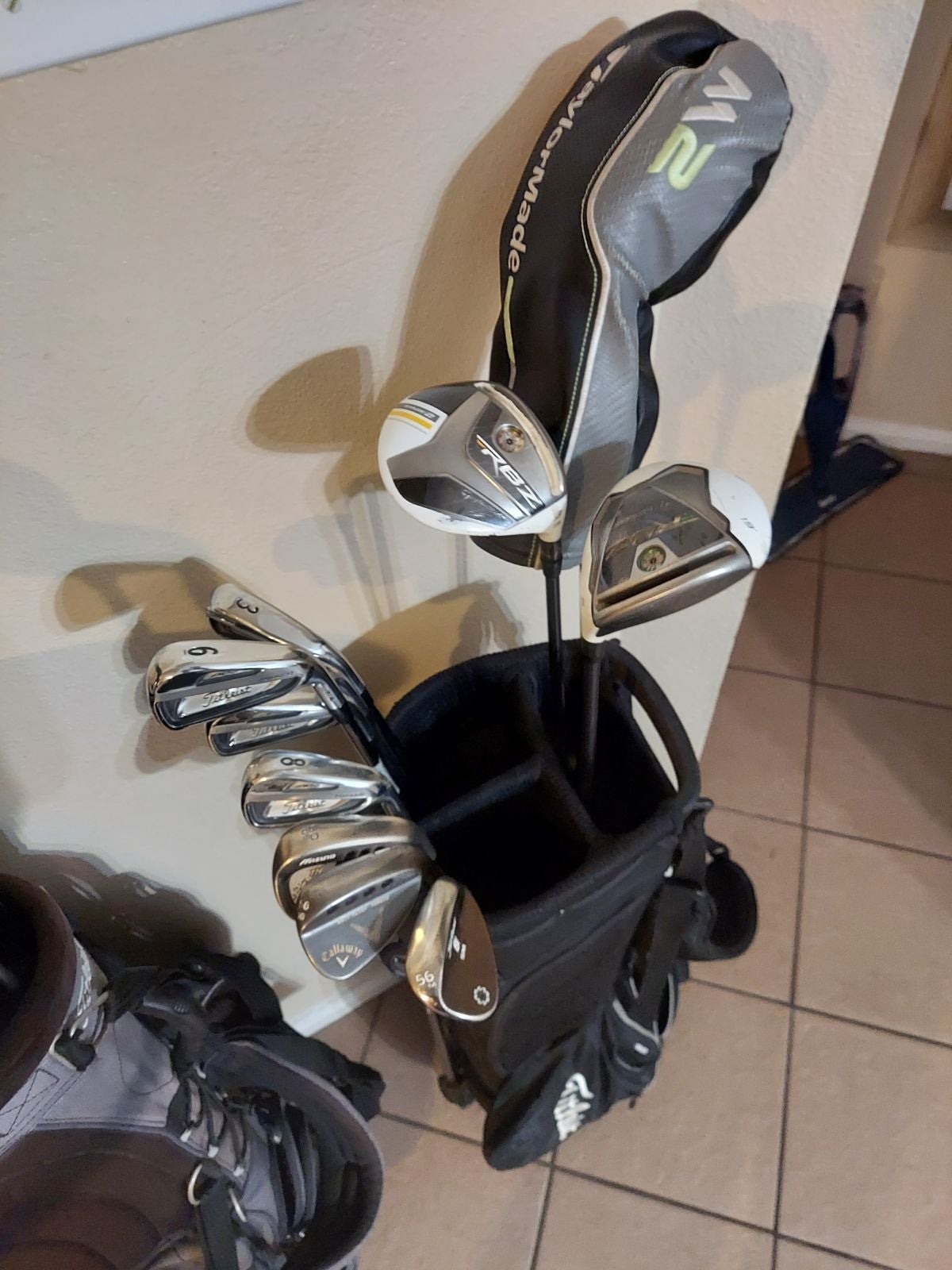 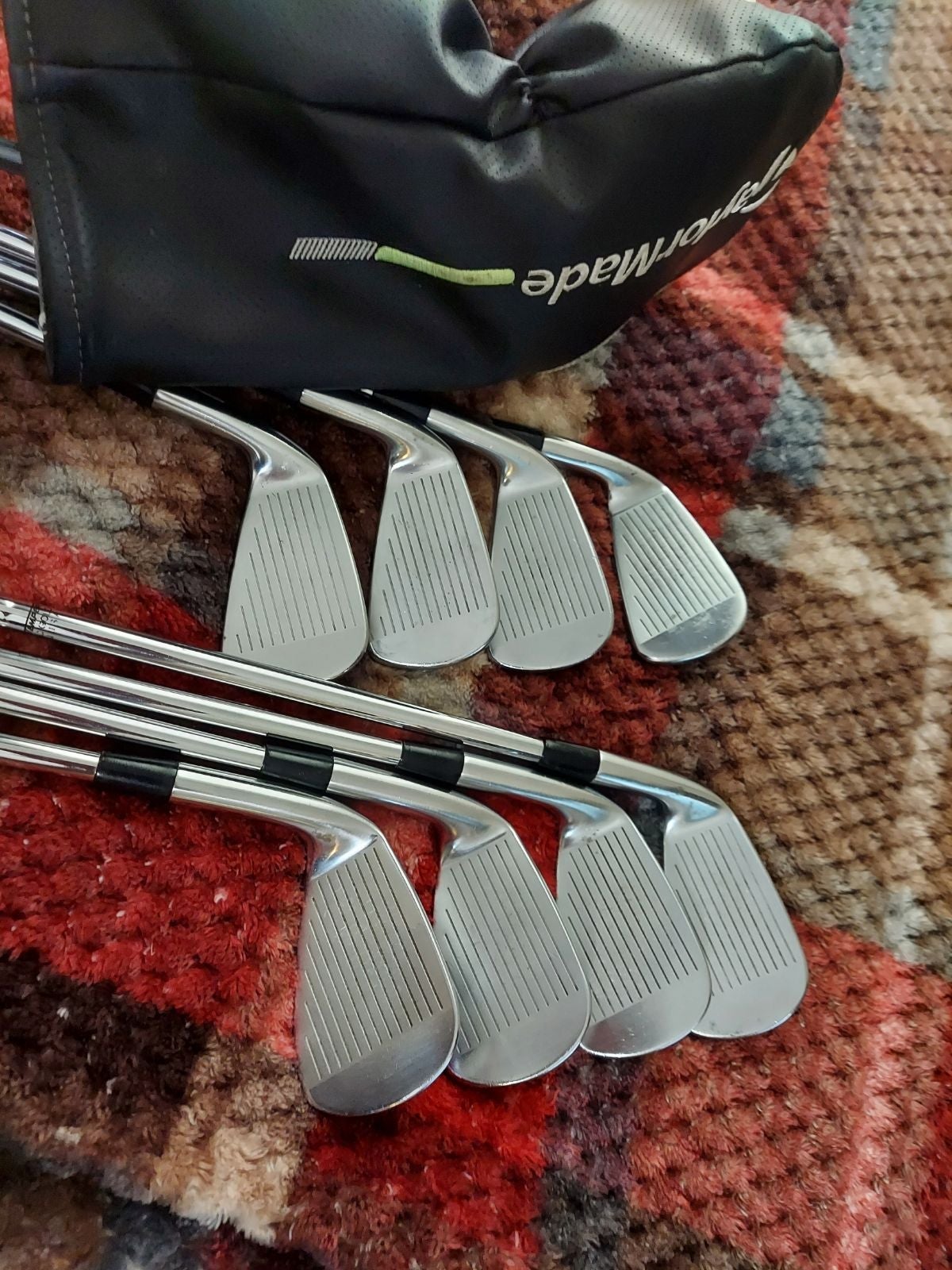 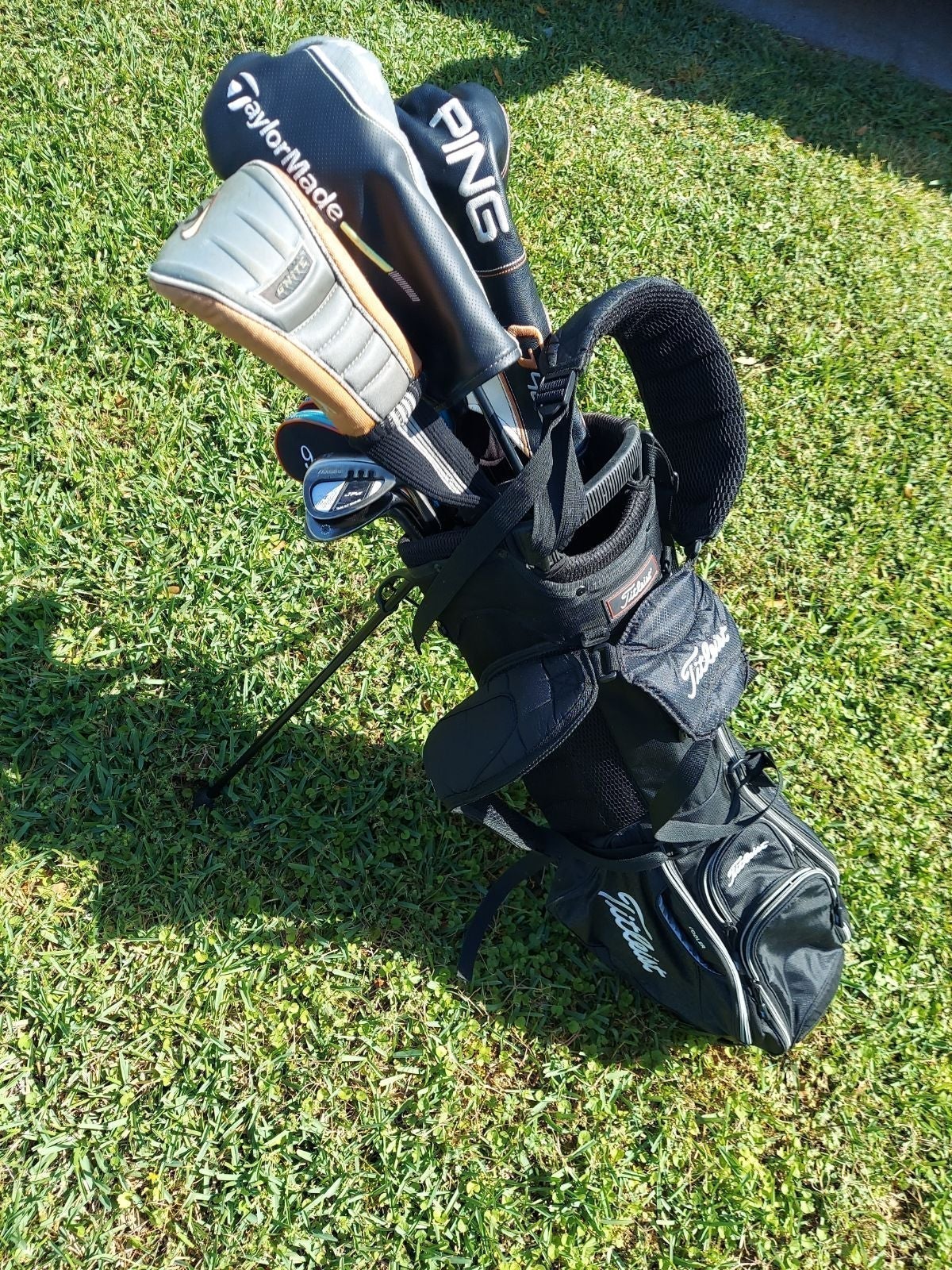 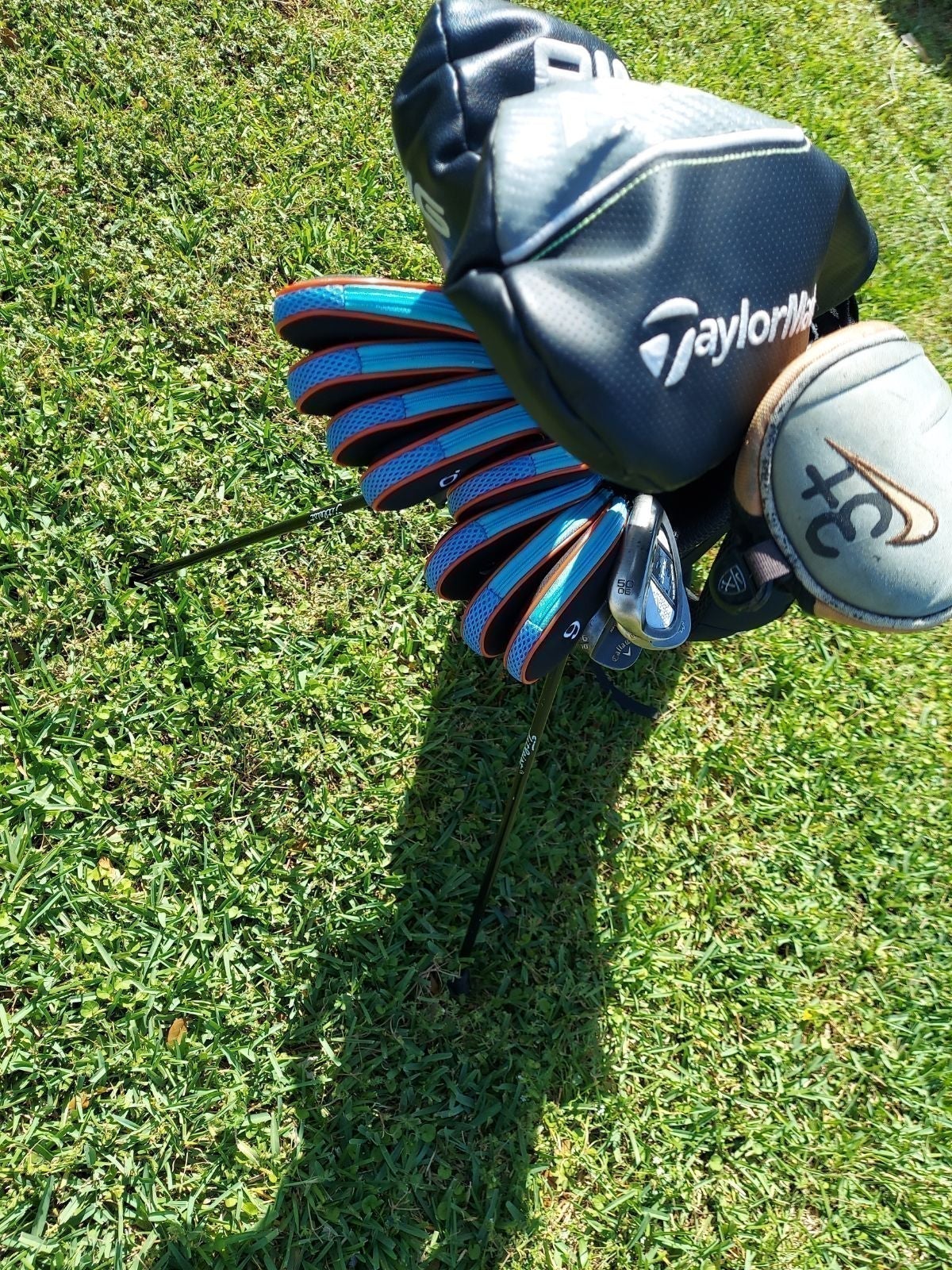 Includes everything pictured, including bag:

Please ask any questions before buying, clubs are not new and have small scratches but well taken care of. See pics. Thank you. 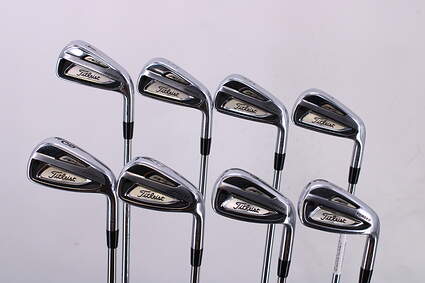 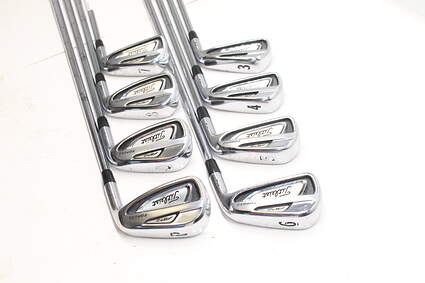 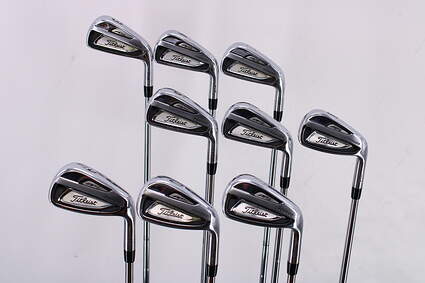 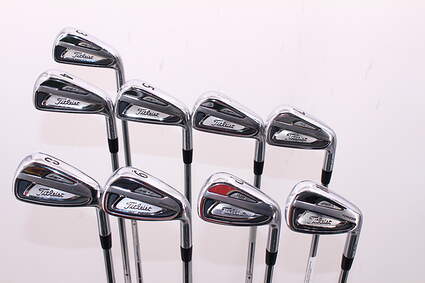 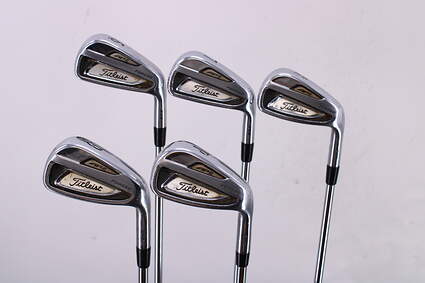 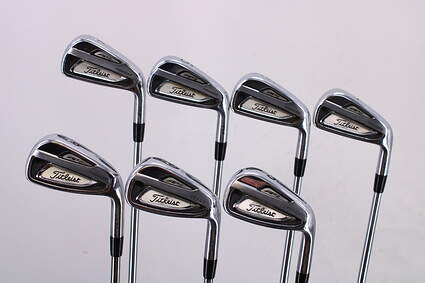 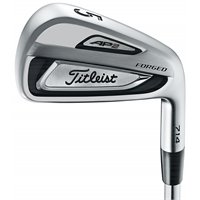 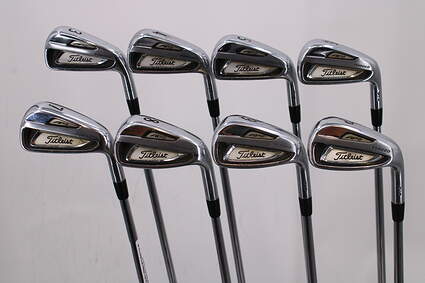 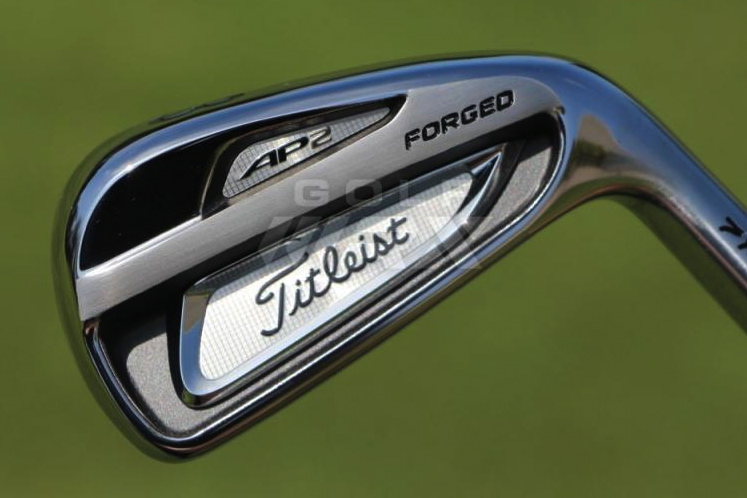 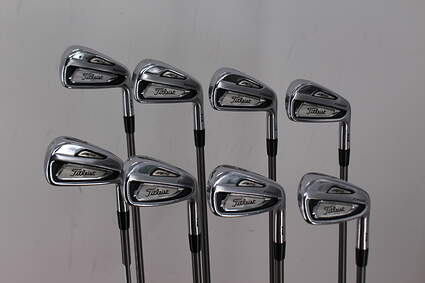 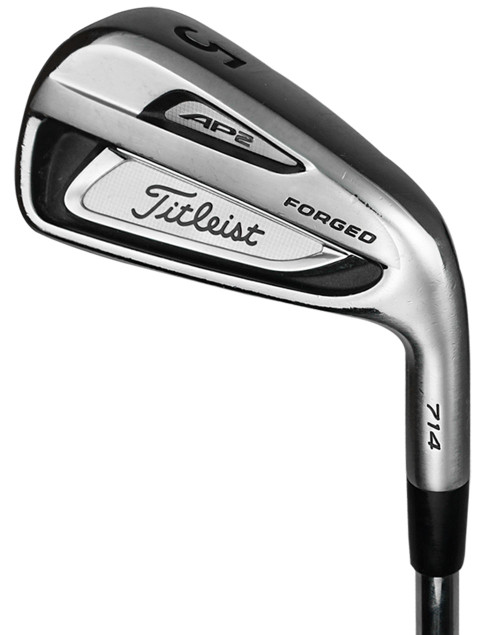 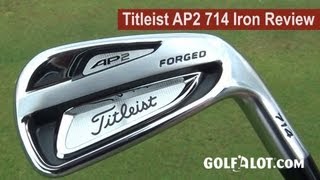 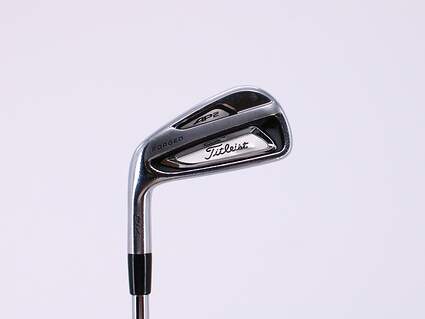 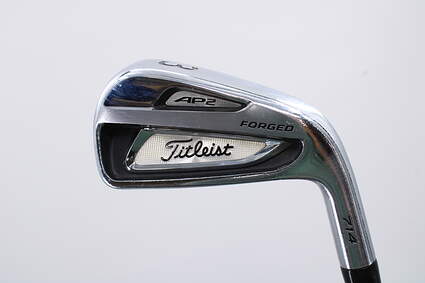 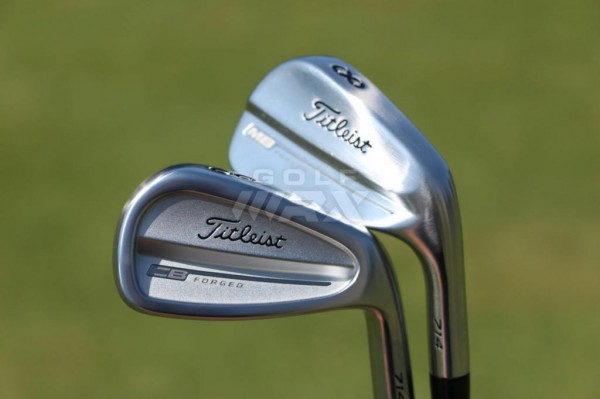 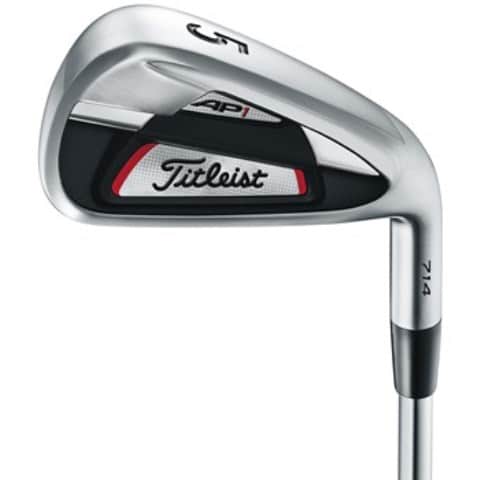 The Lord of the Rings Books,