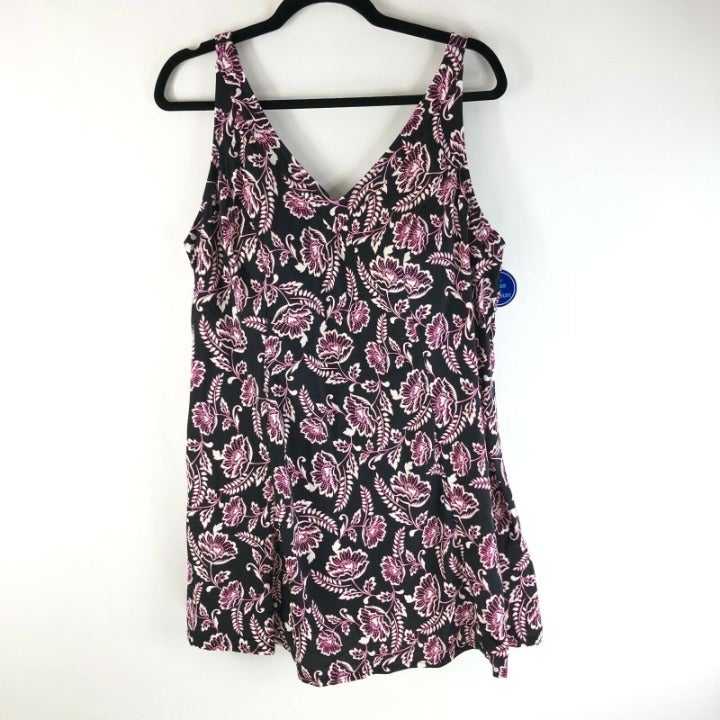 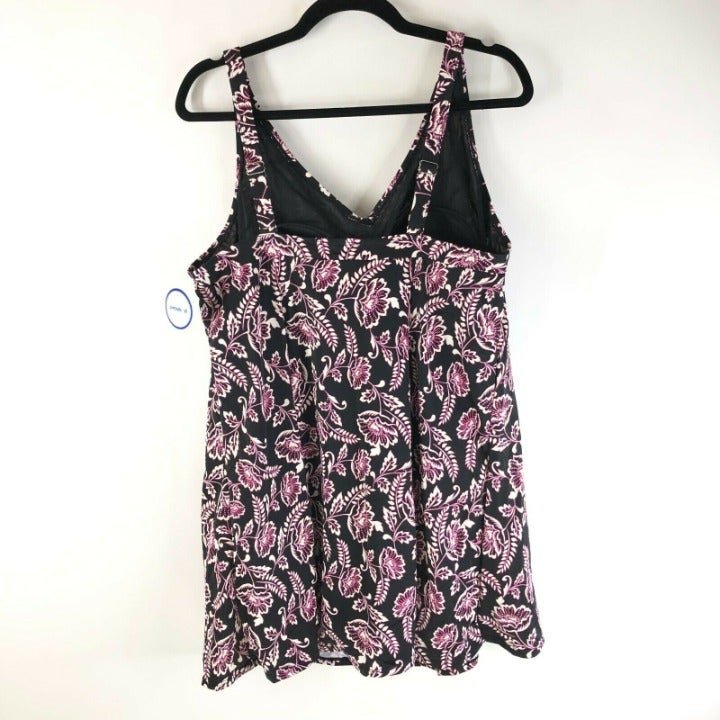 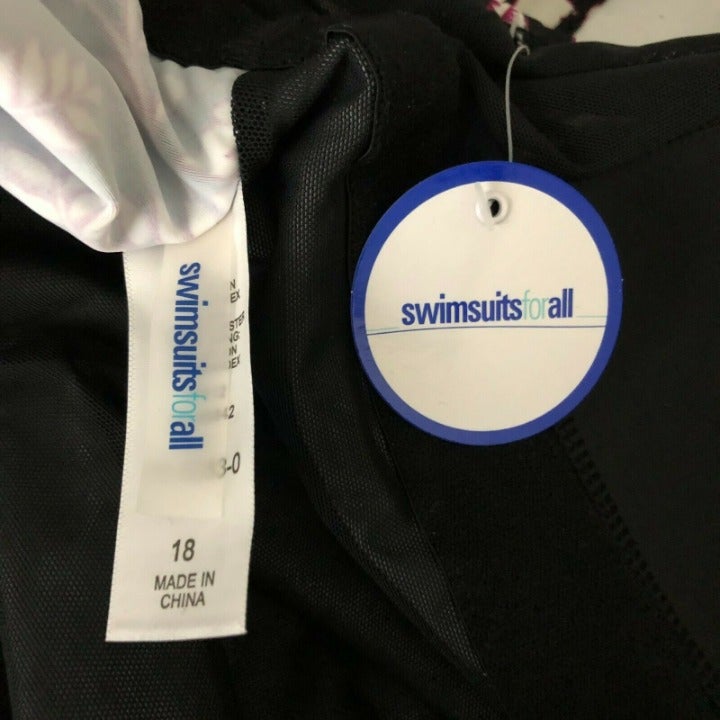 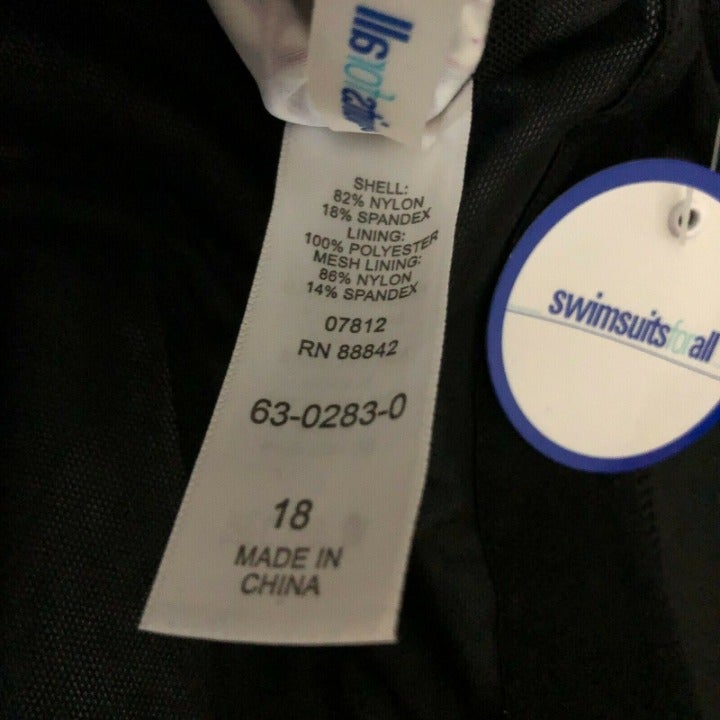 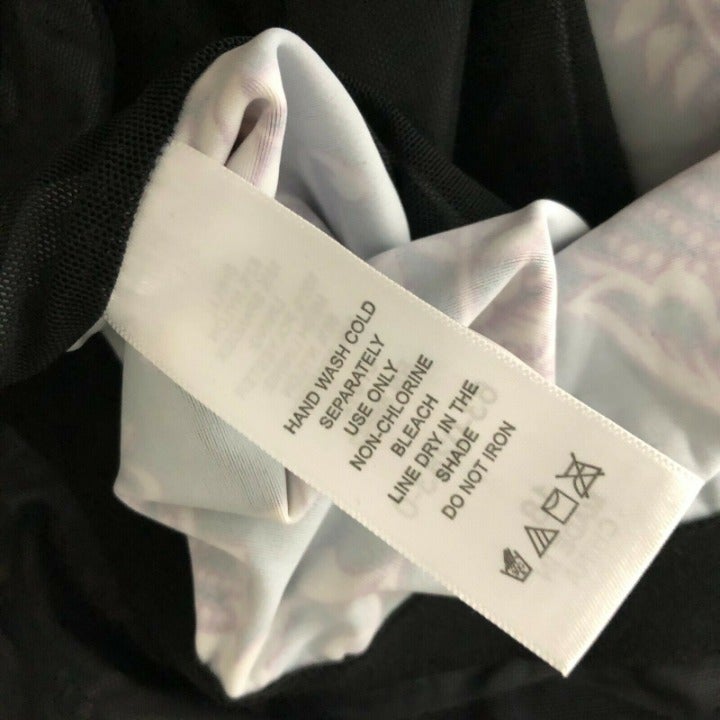 Comes from a smoke free home.  Feel free to ask any questions you may have. Thanks for looking! 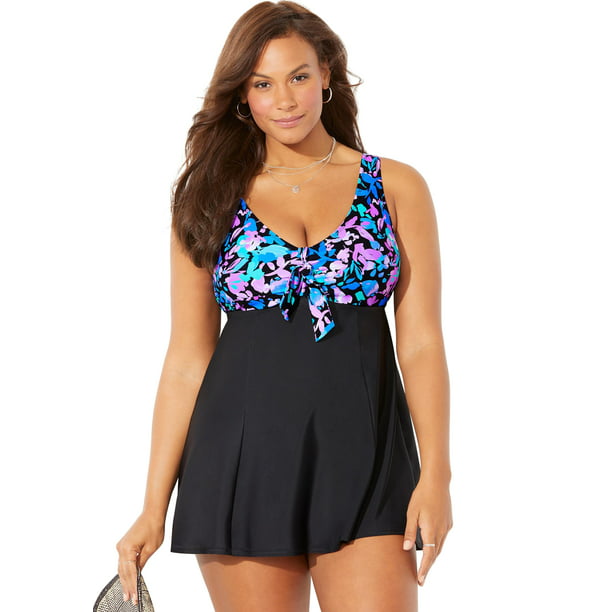 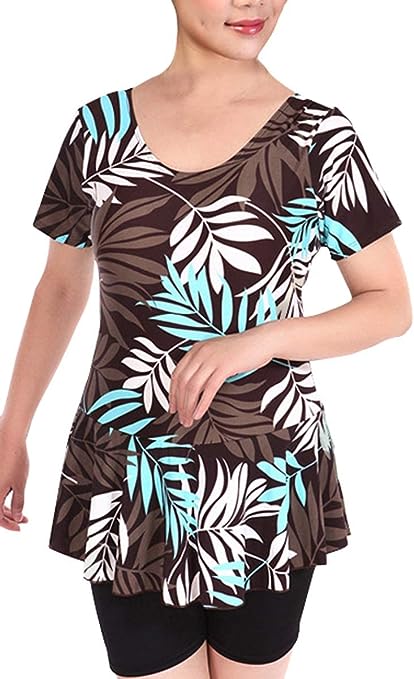 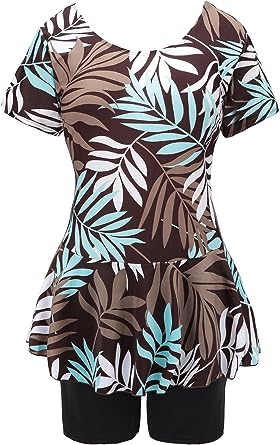 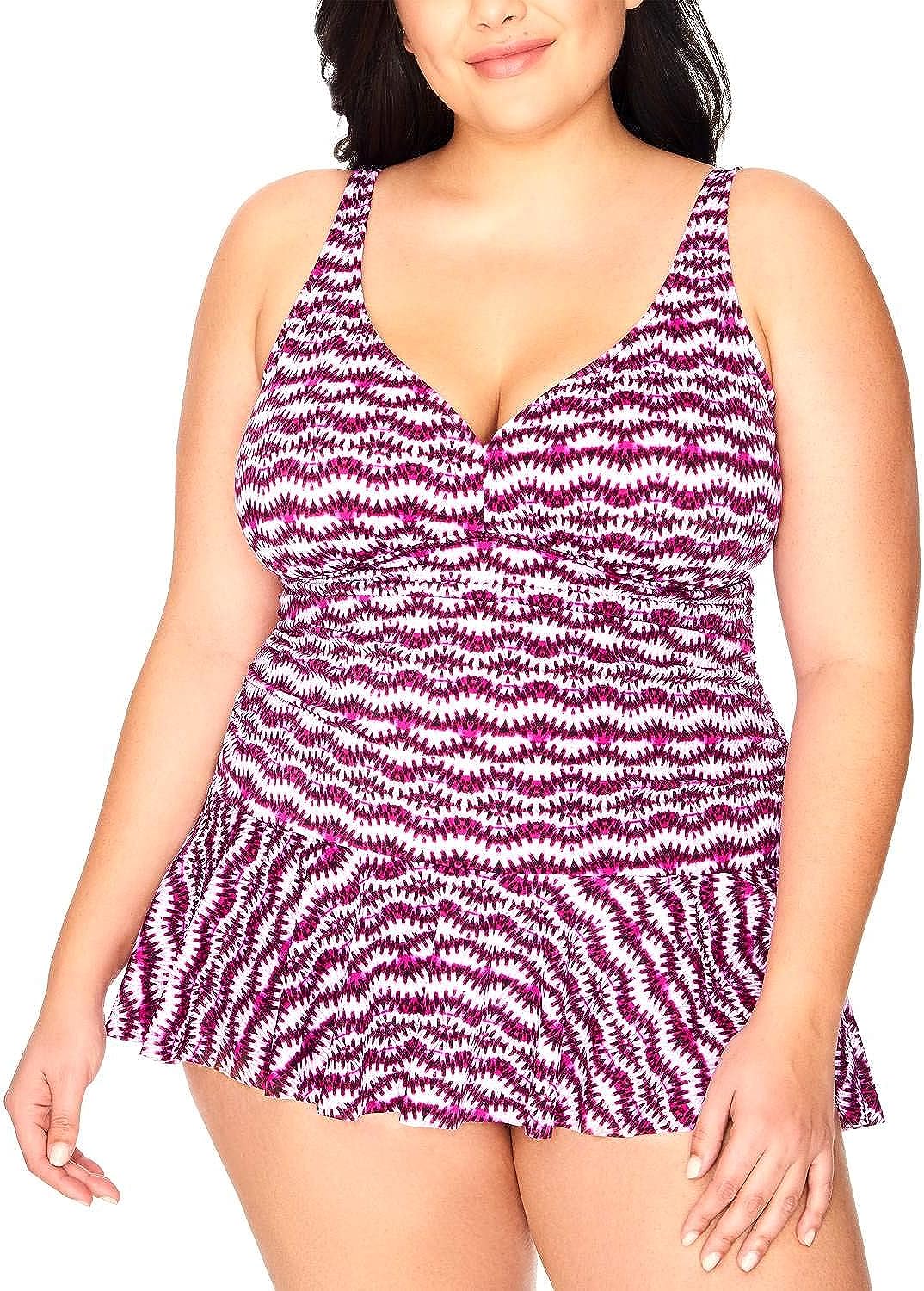 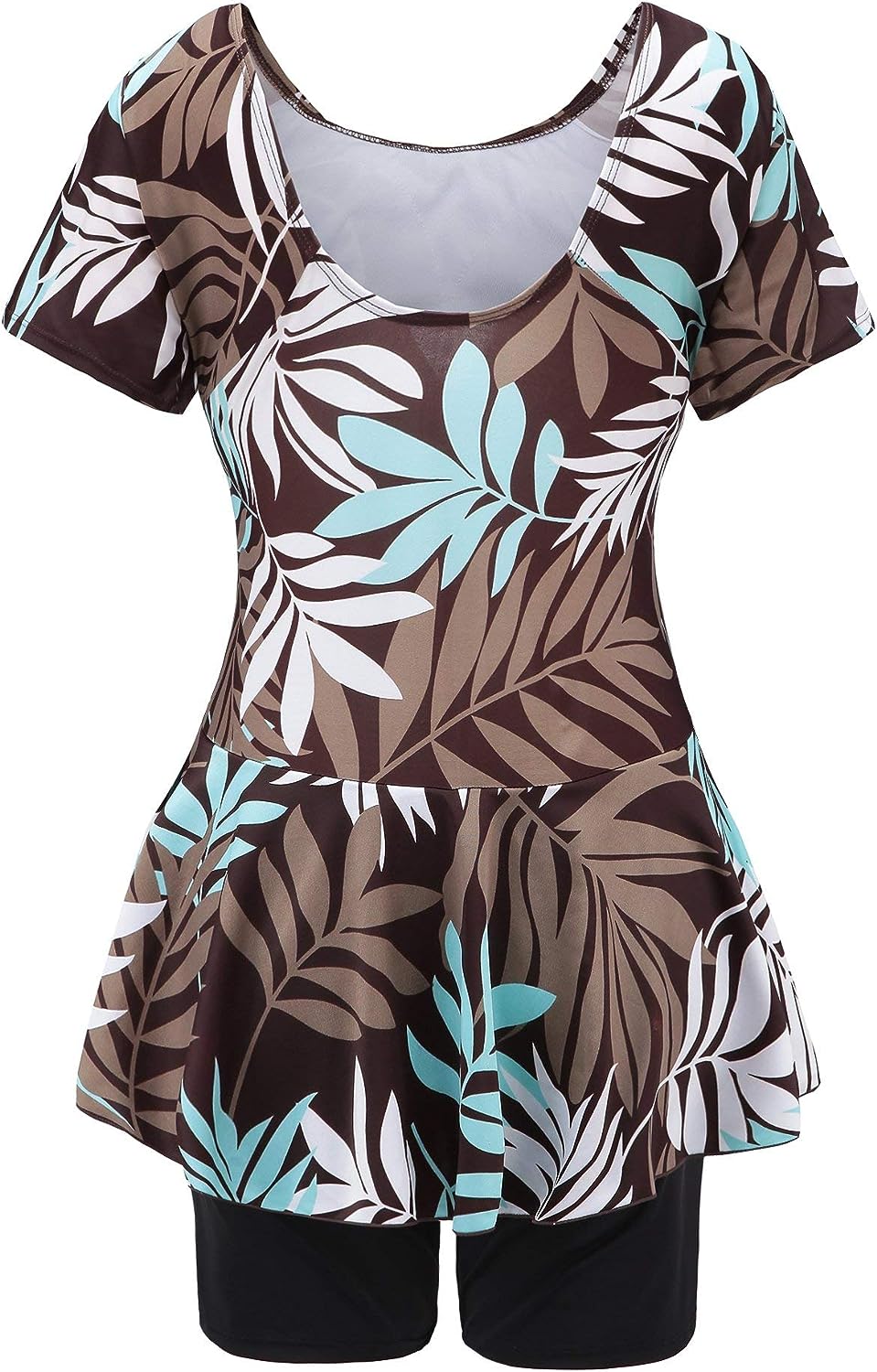 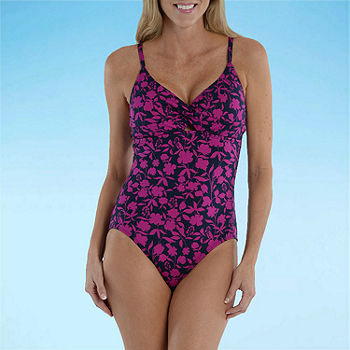