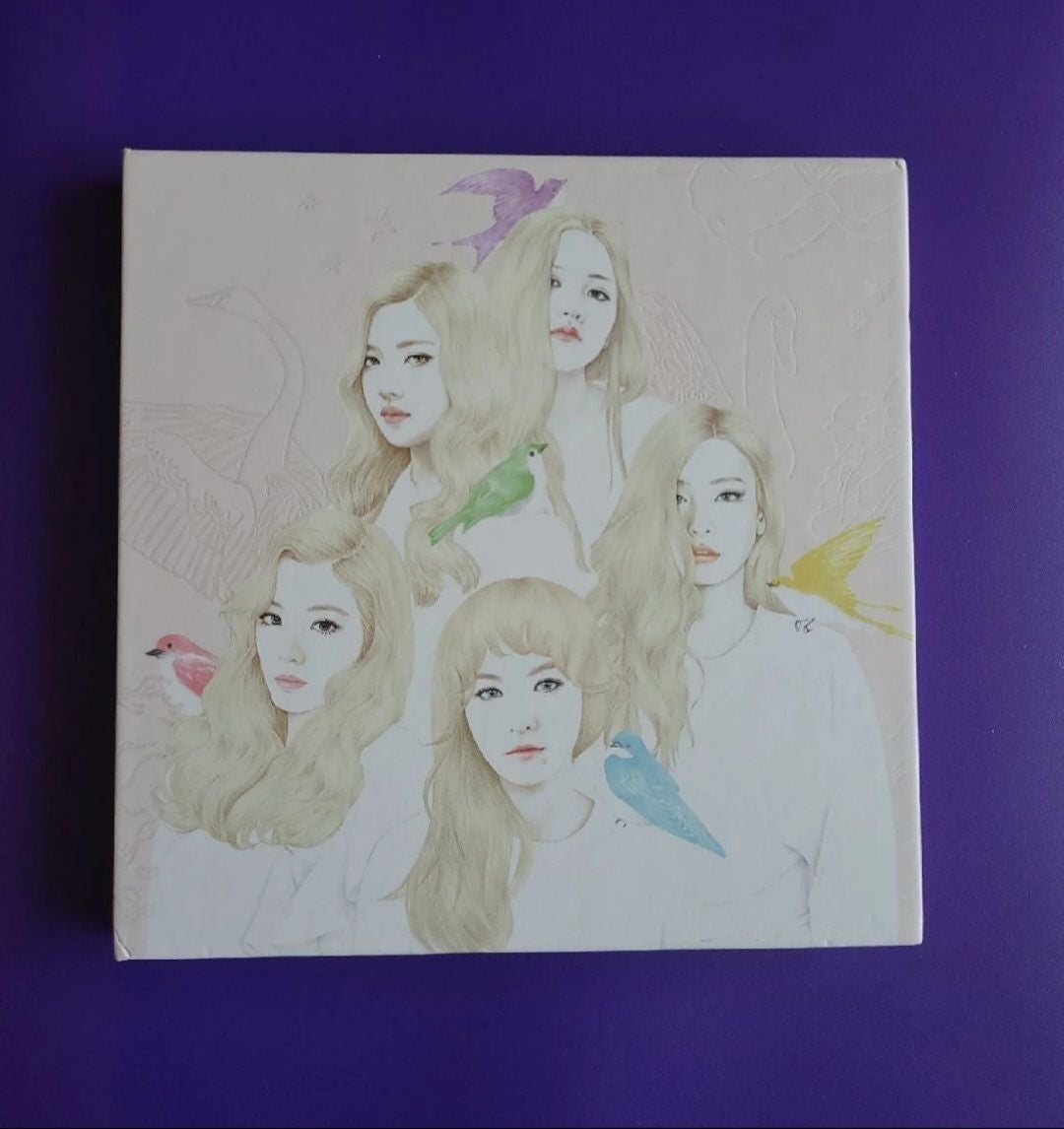 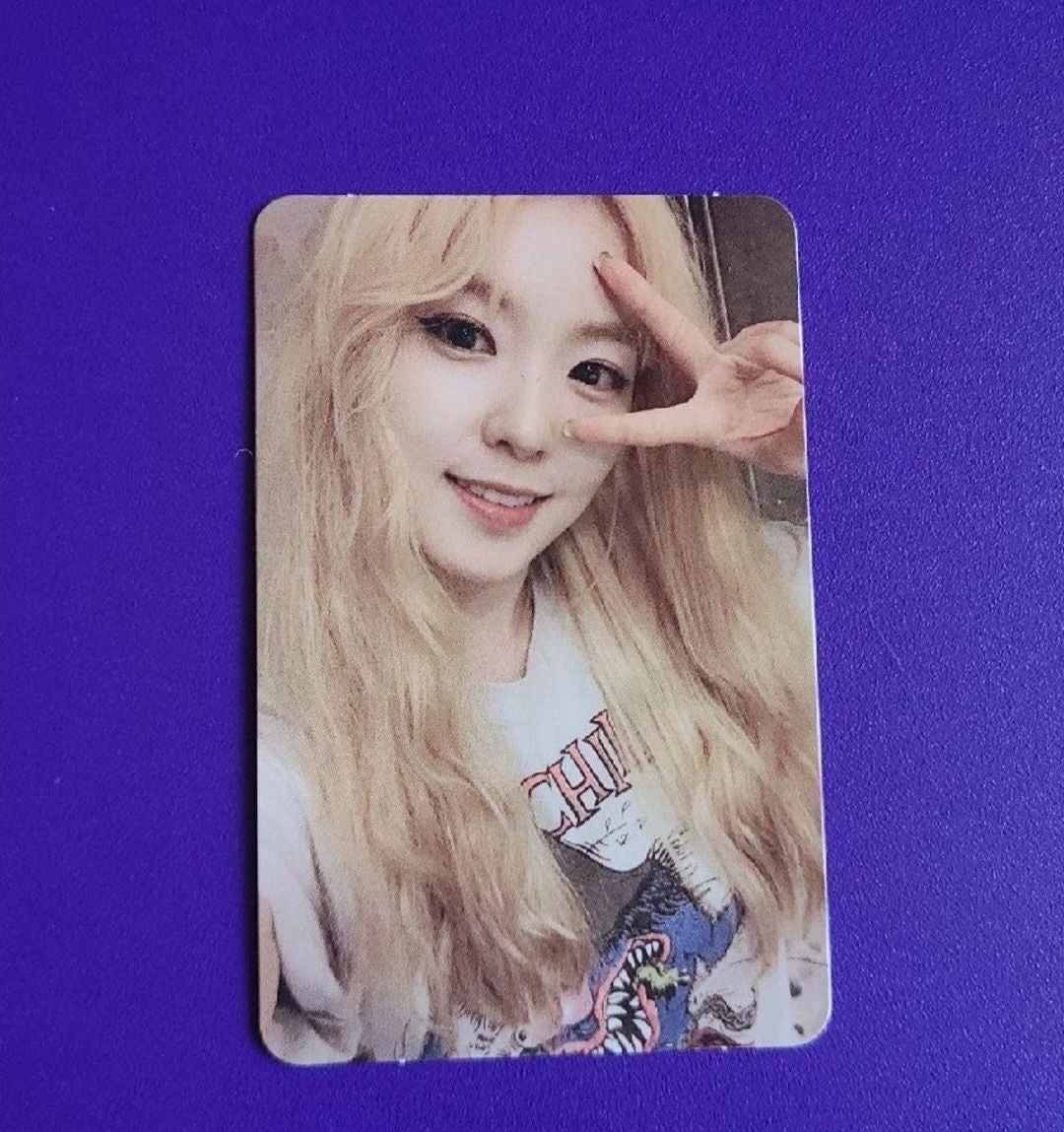 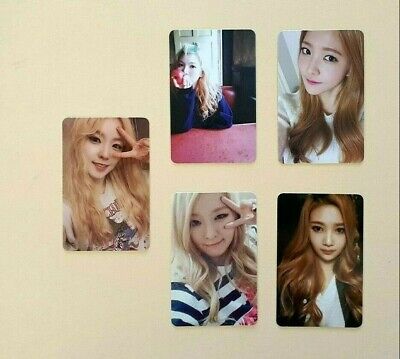 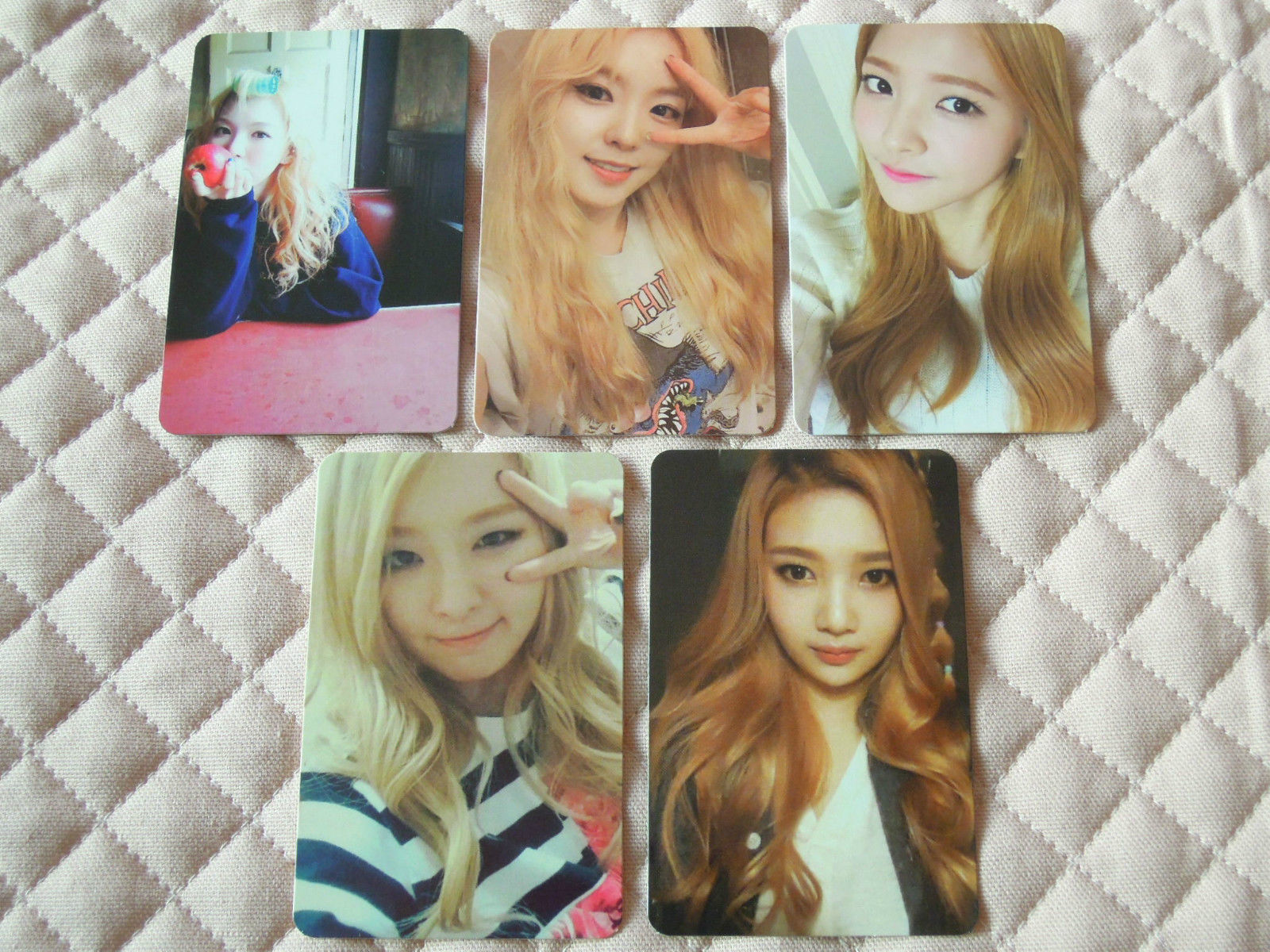 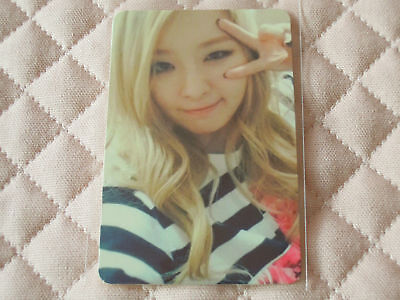 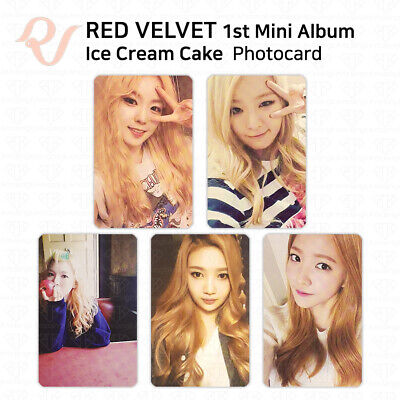 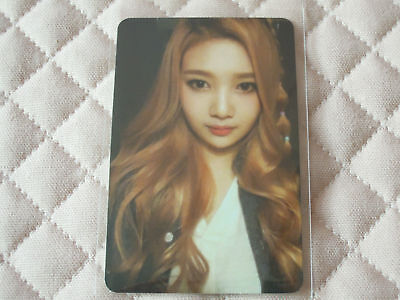 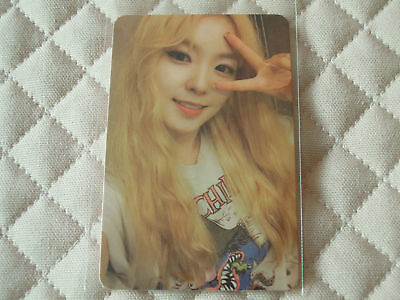 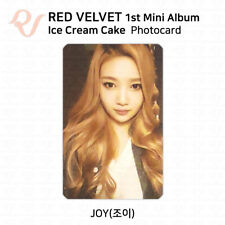 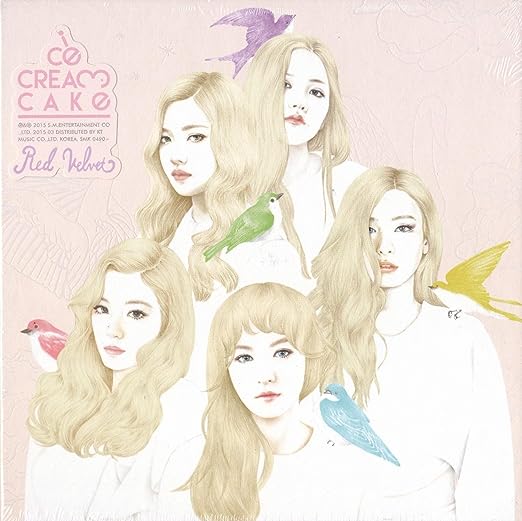 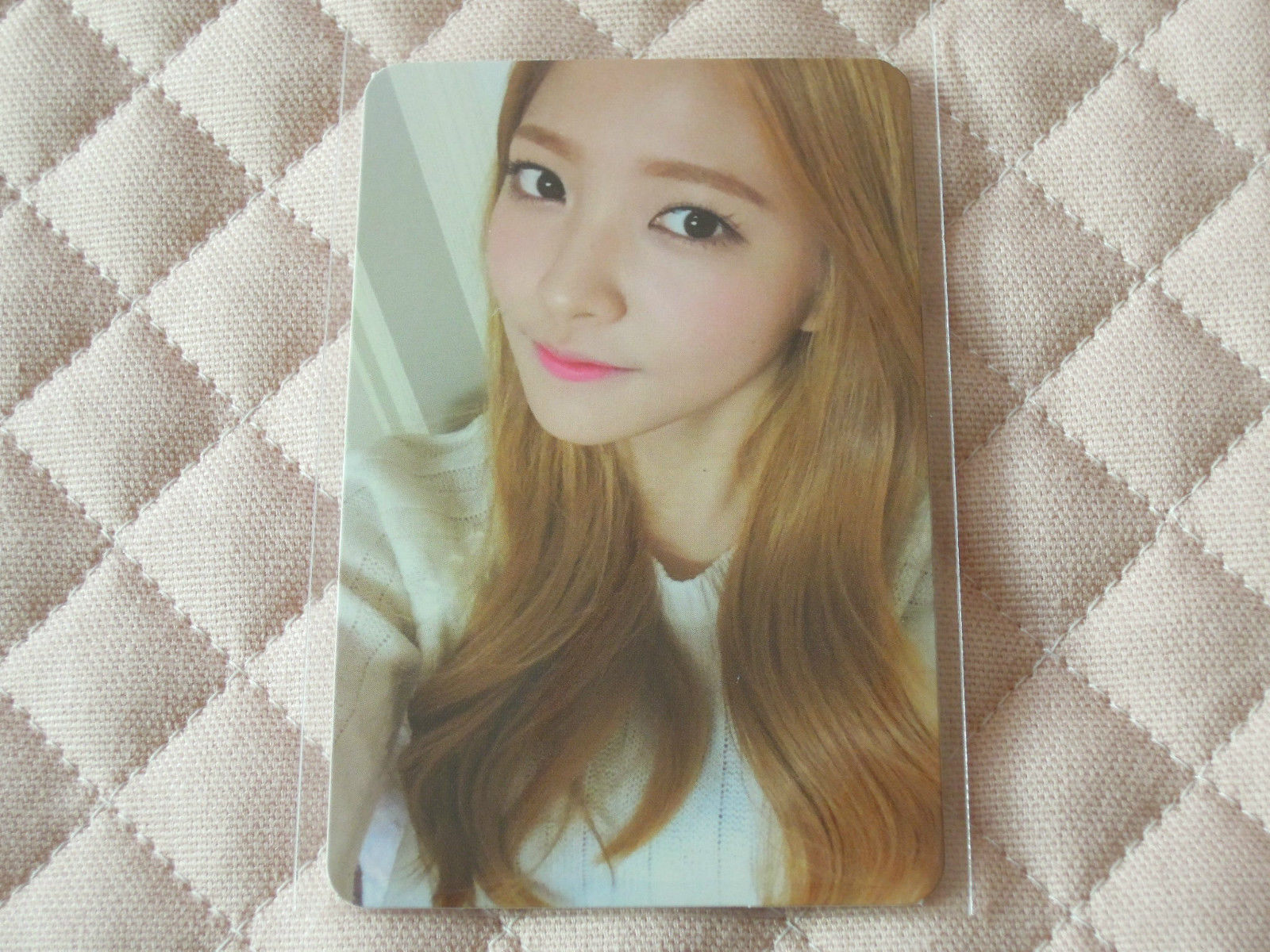 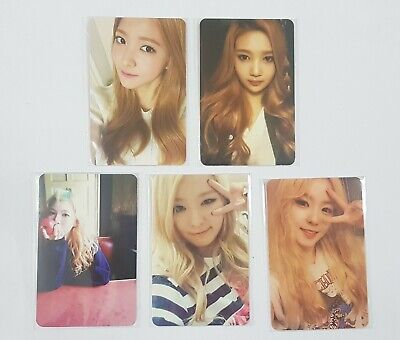 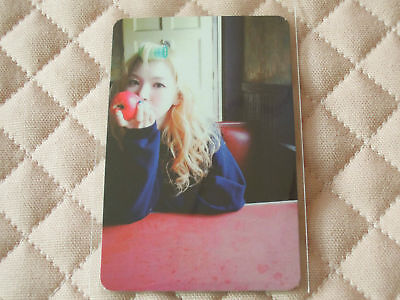 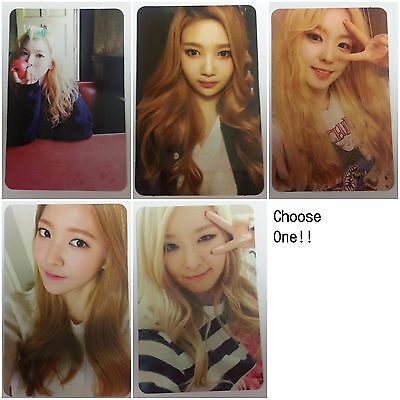 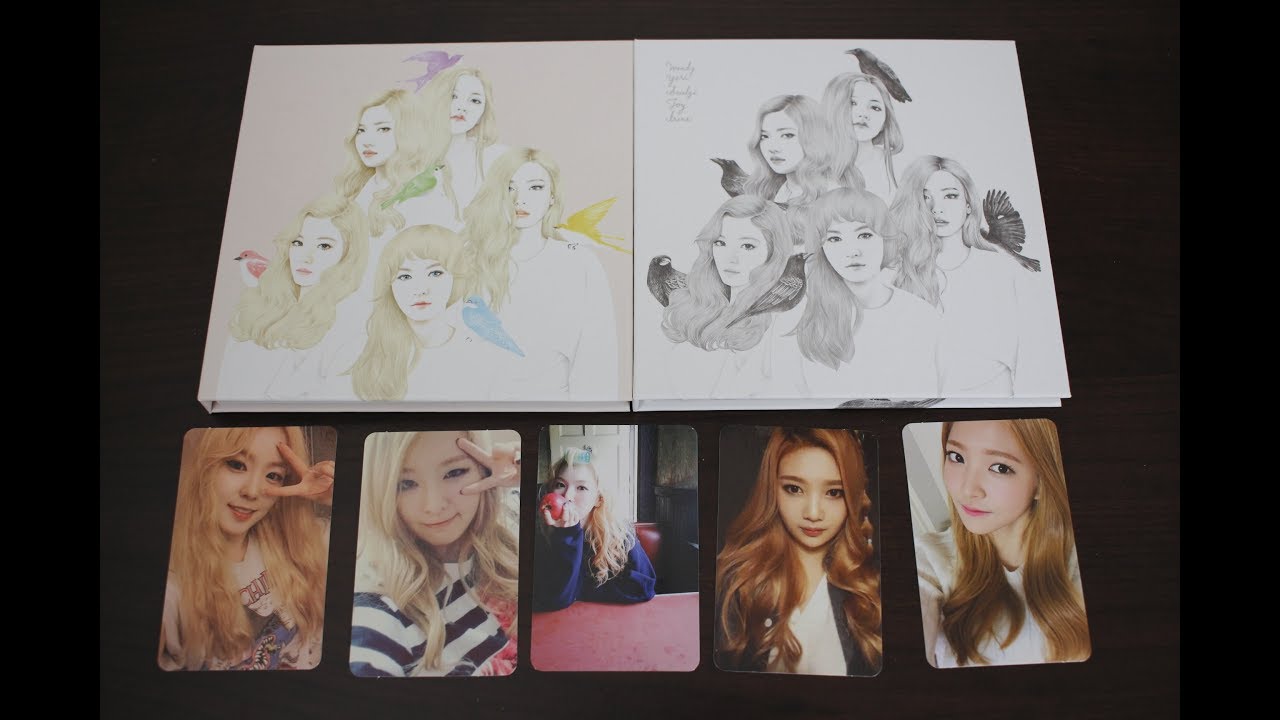 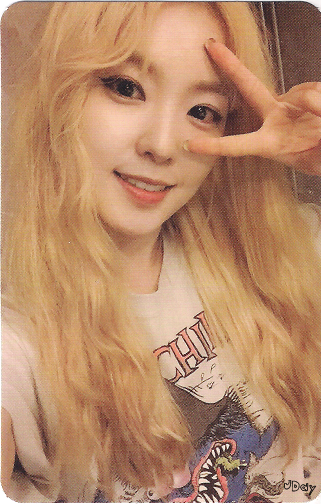 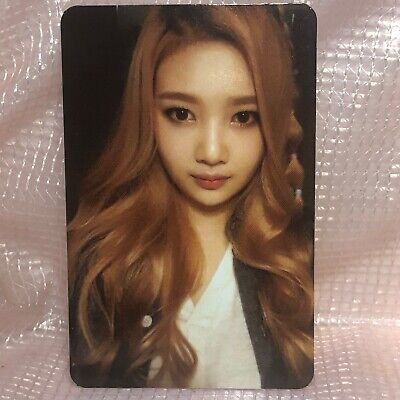 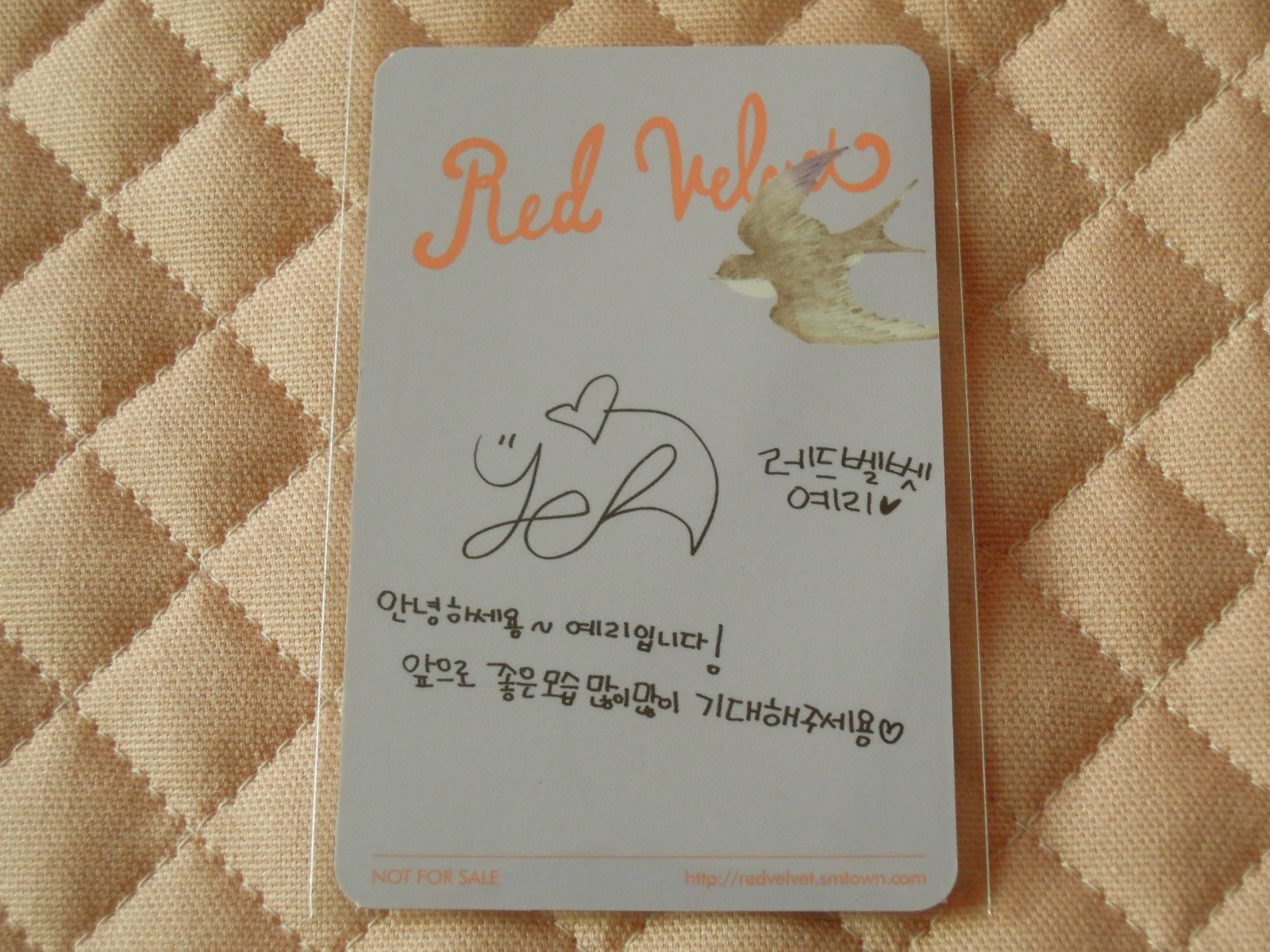 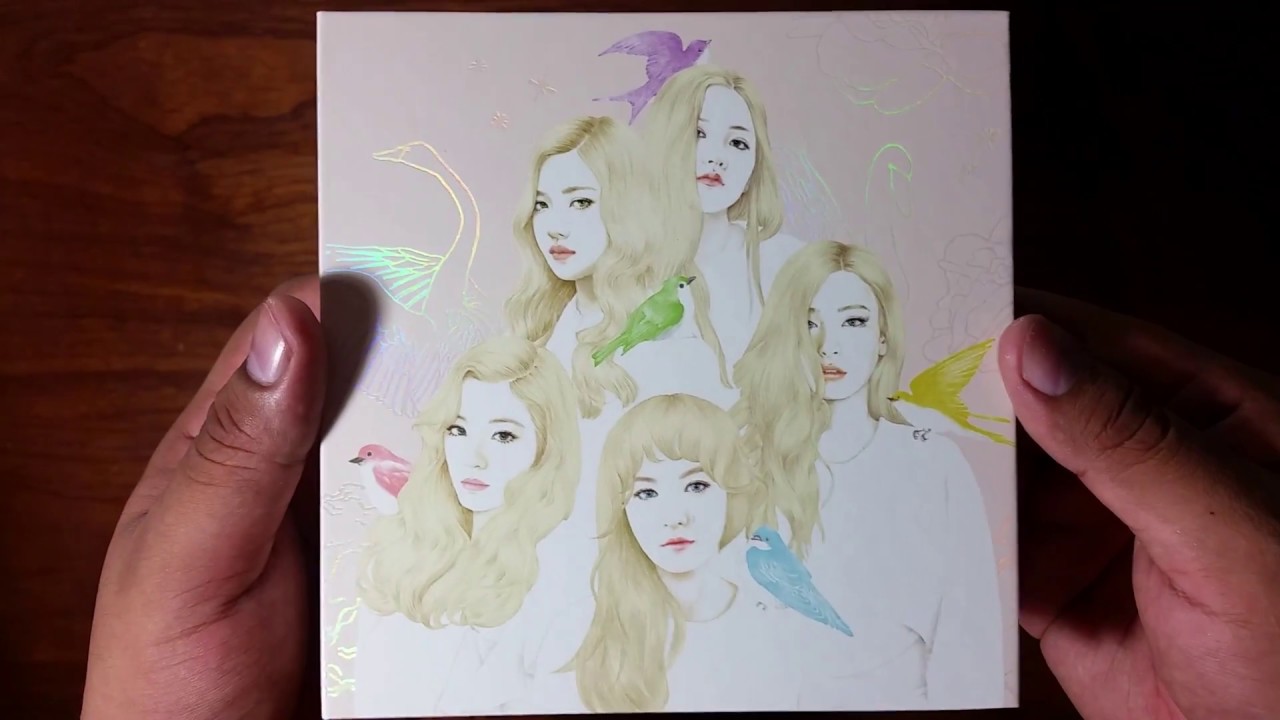 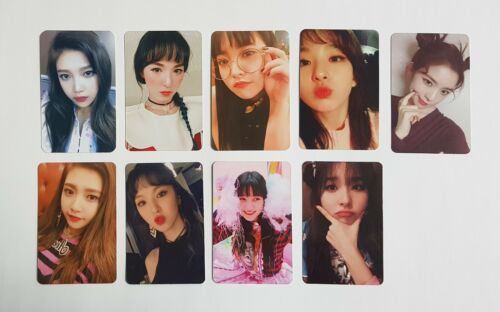 Back to the Future - framed animation art: Doc Brown

The Music Of Disney A Legacy In Song Set,

Who: Baker Institute Director Edward P. Djerejian1989&1990 military air craft pictures,James A. Baker III. Marc and Debra Tice will accept the award on behalf of their son and deliver remarks.