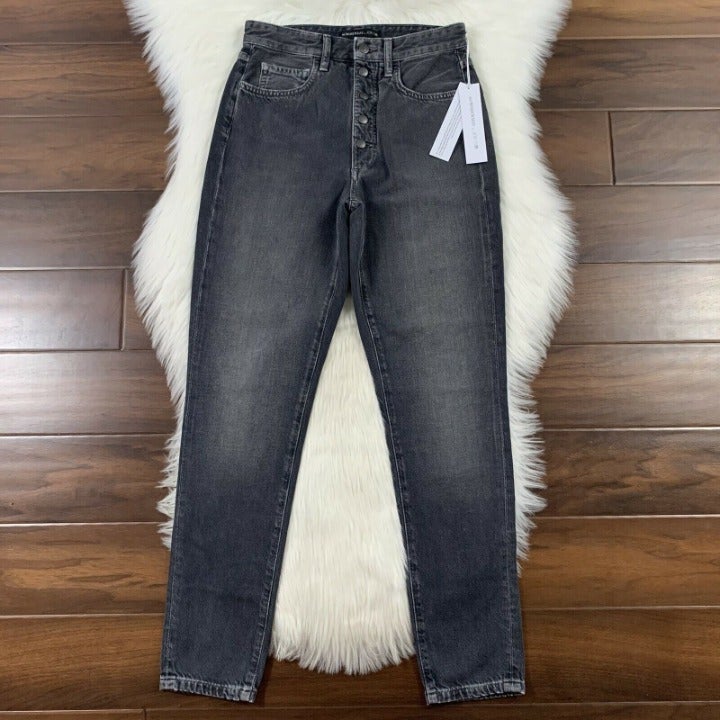 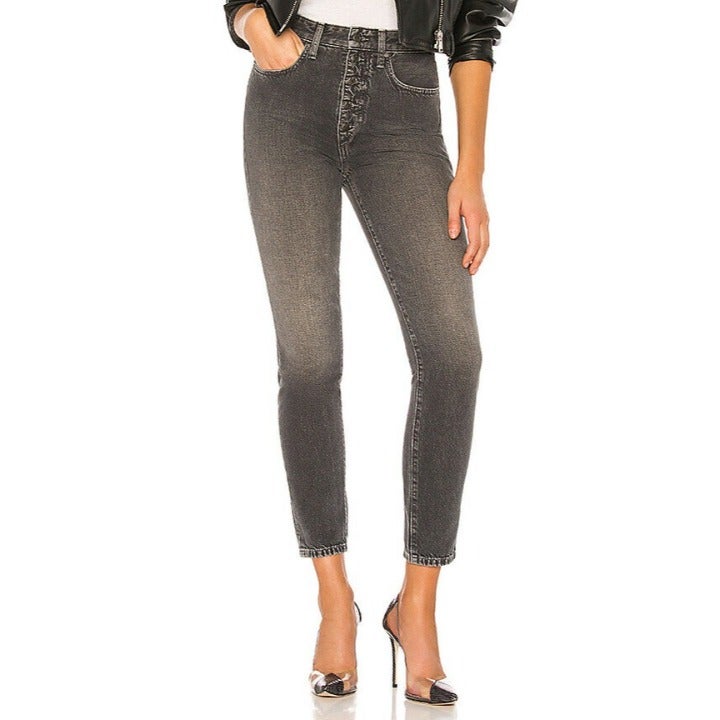 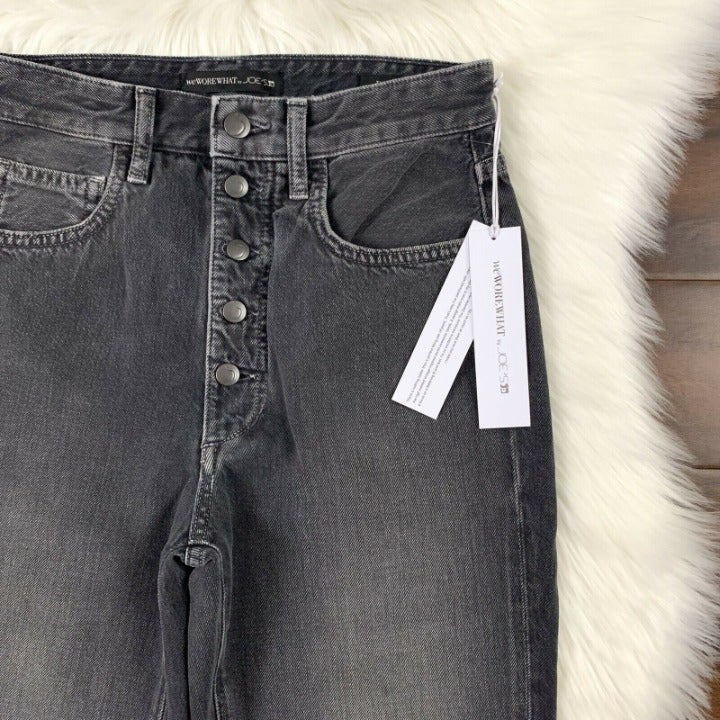 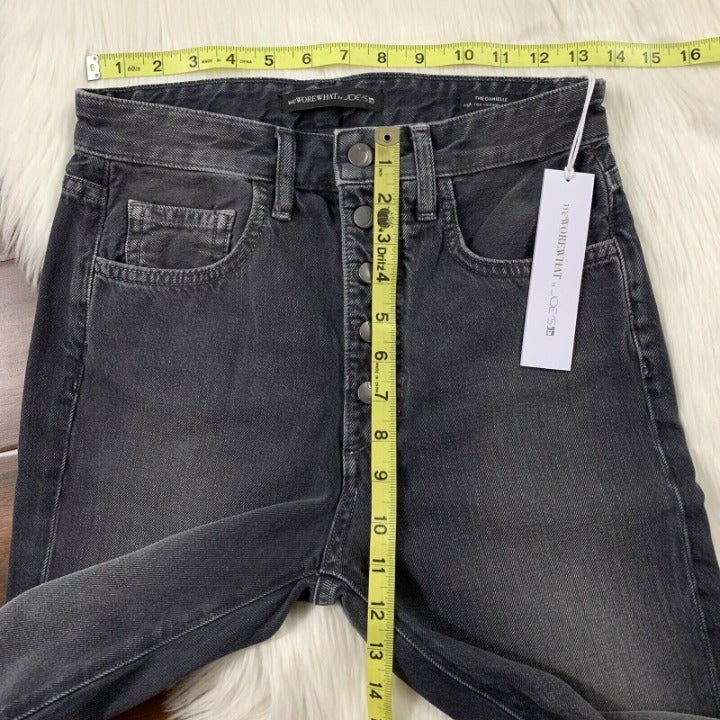 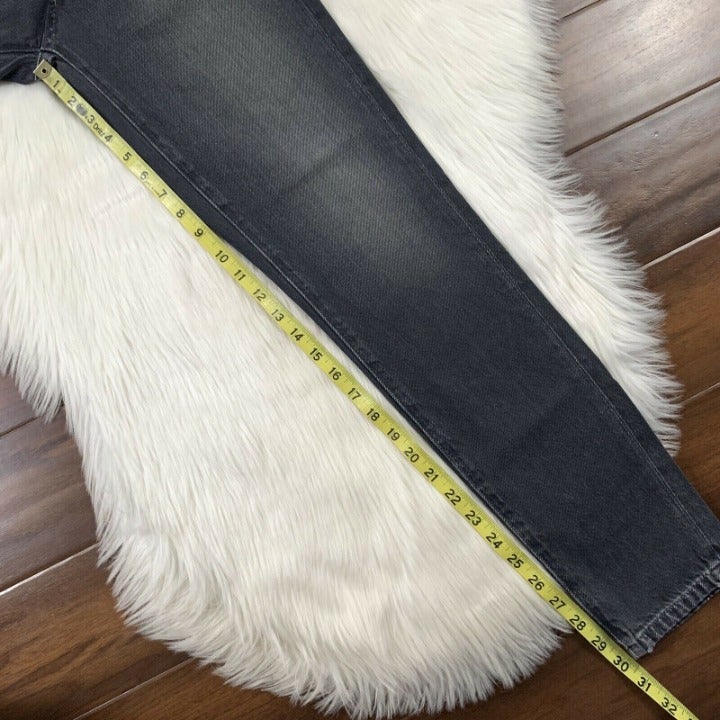 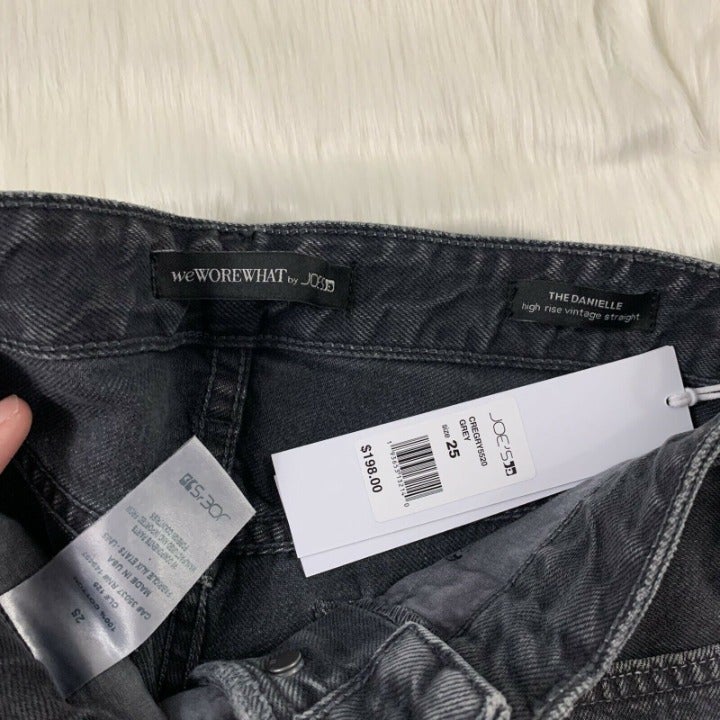 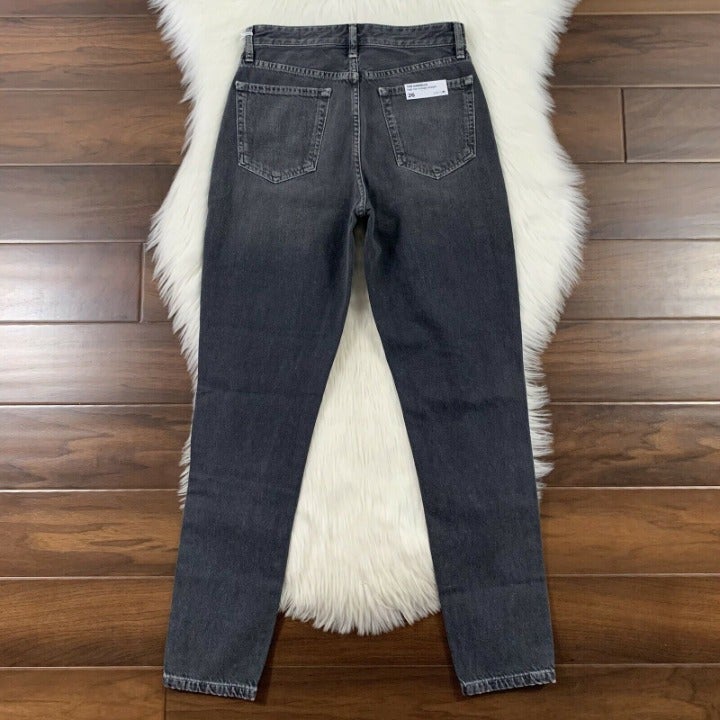 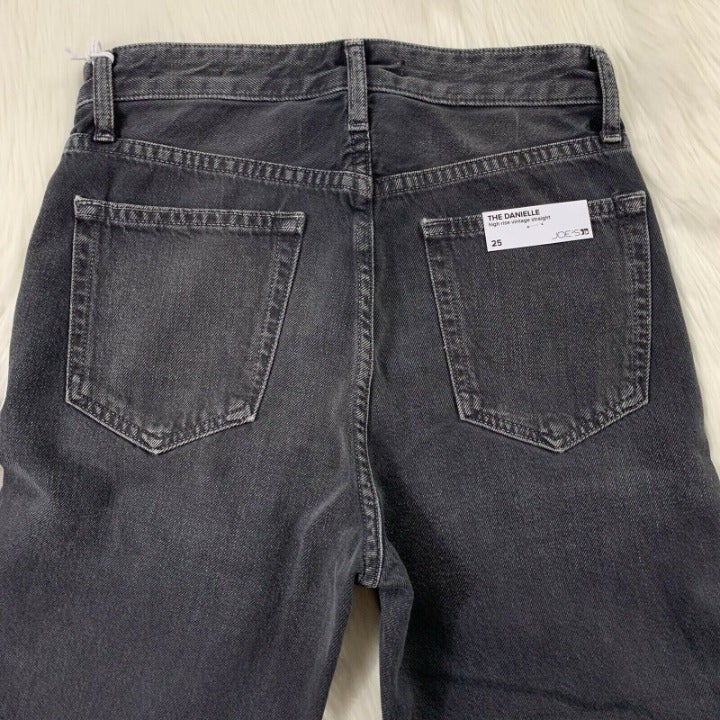 
New with tags
Pictures show full details and measurements
Thanks for looking and if you have any questions, fell free to message us!


Check out our other items for sale! 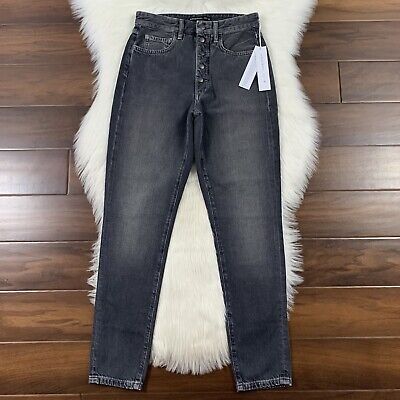 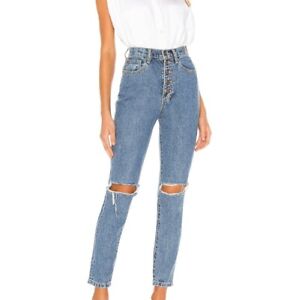 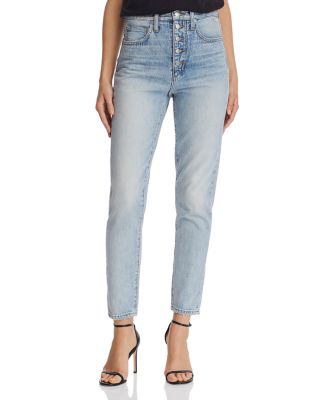 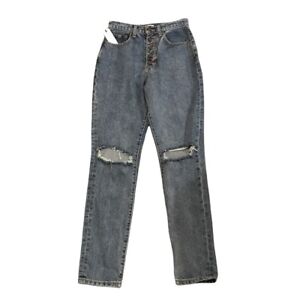 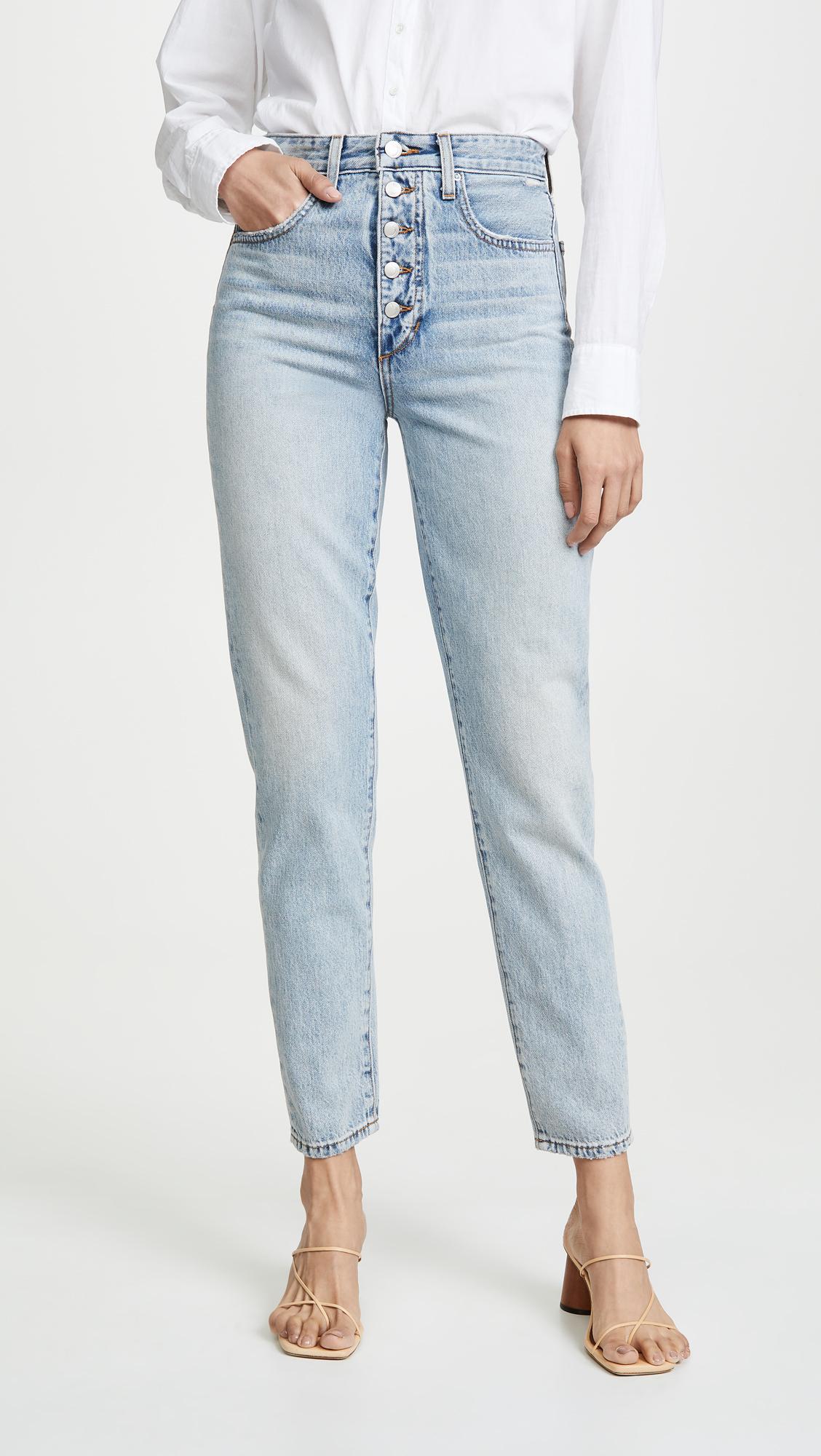 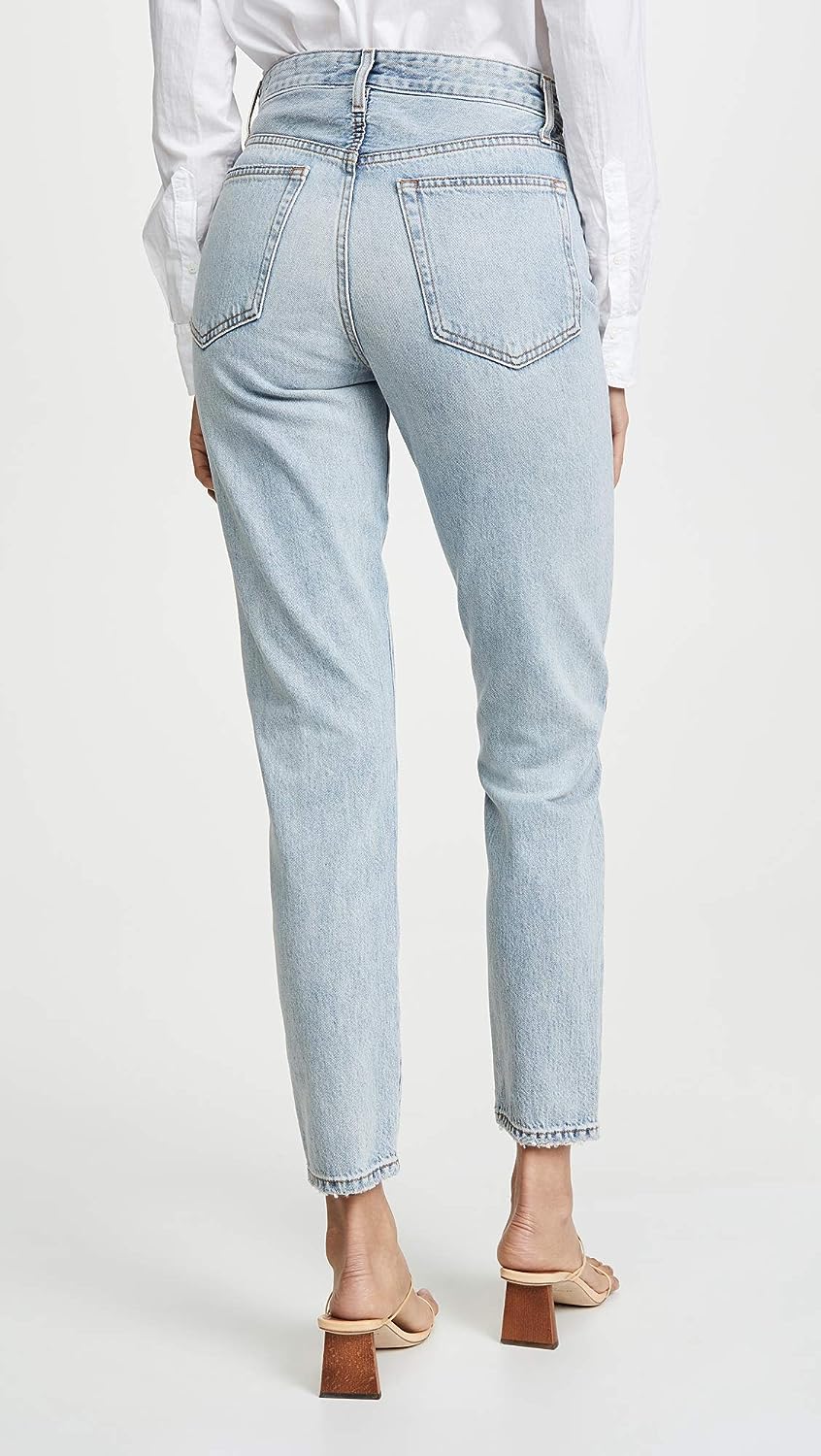 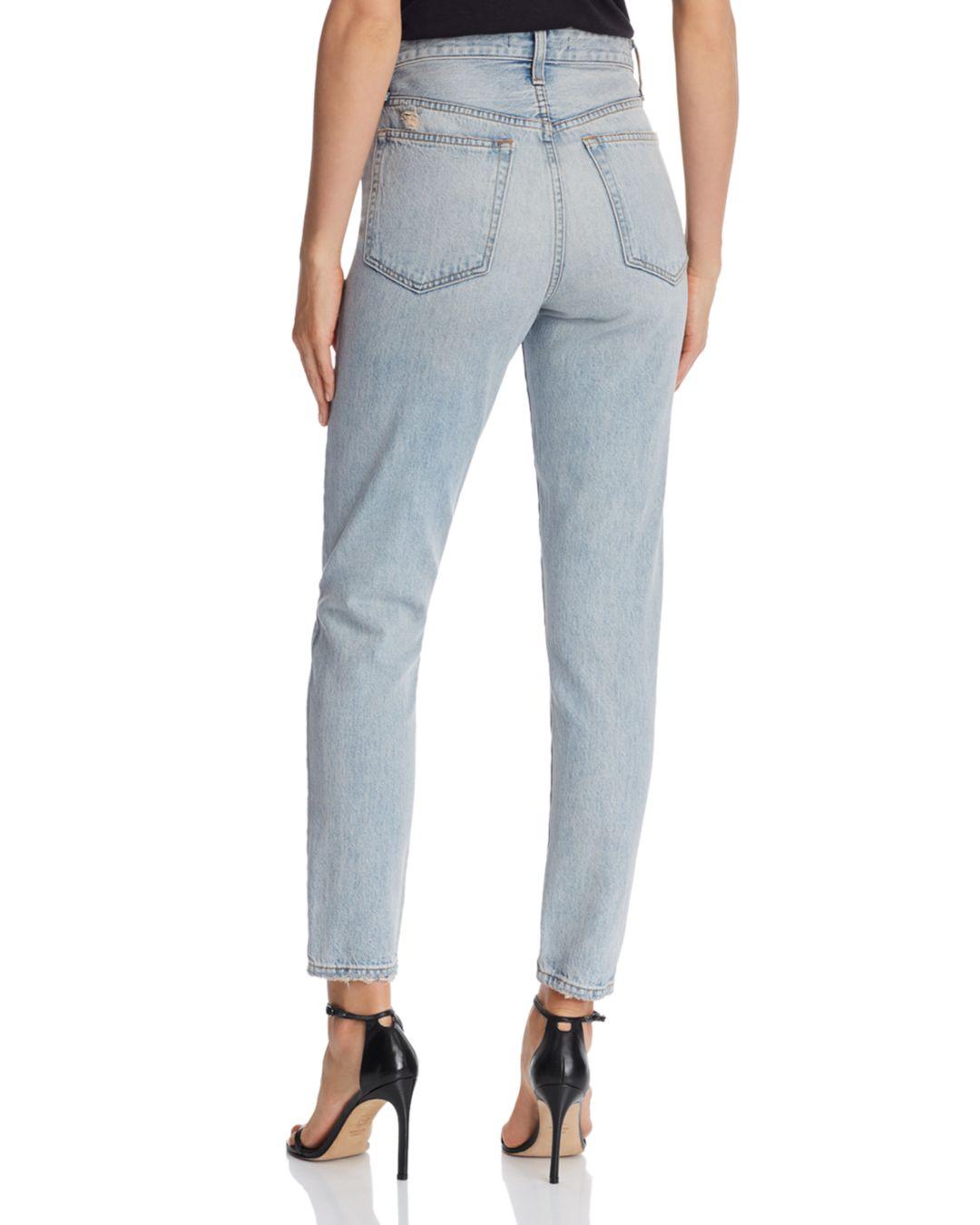 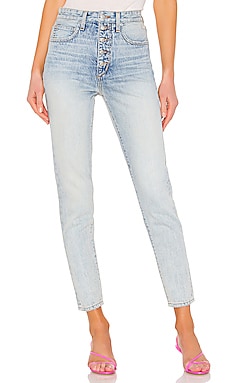 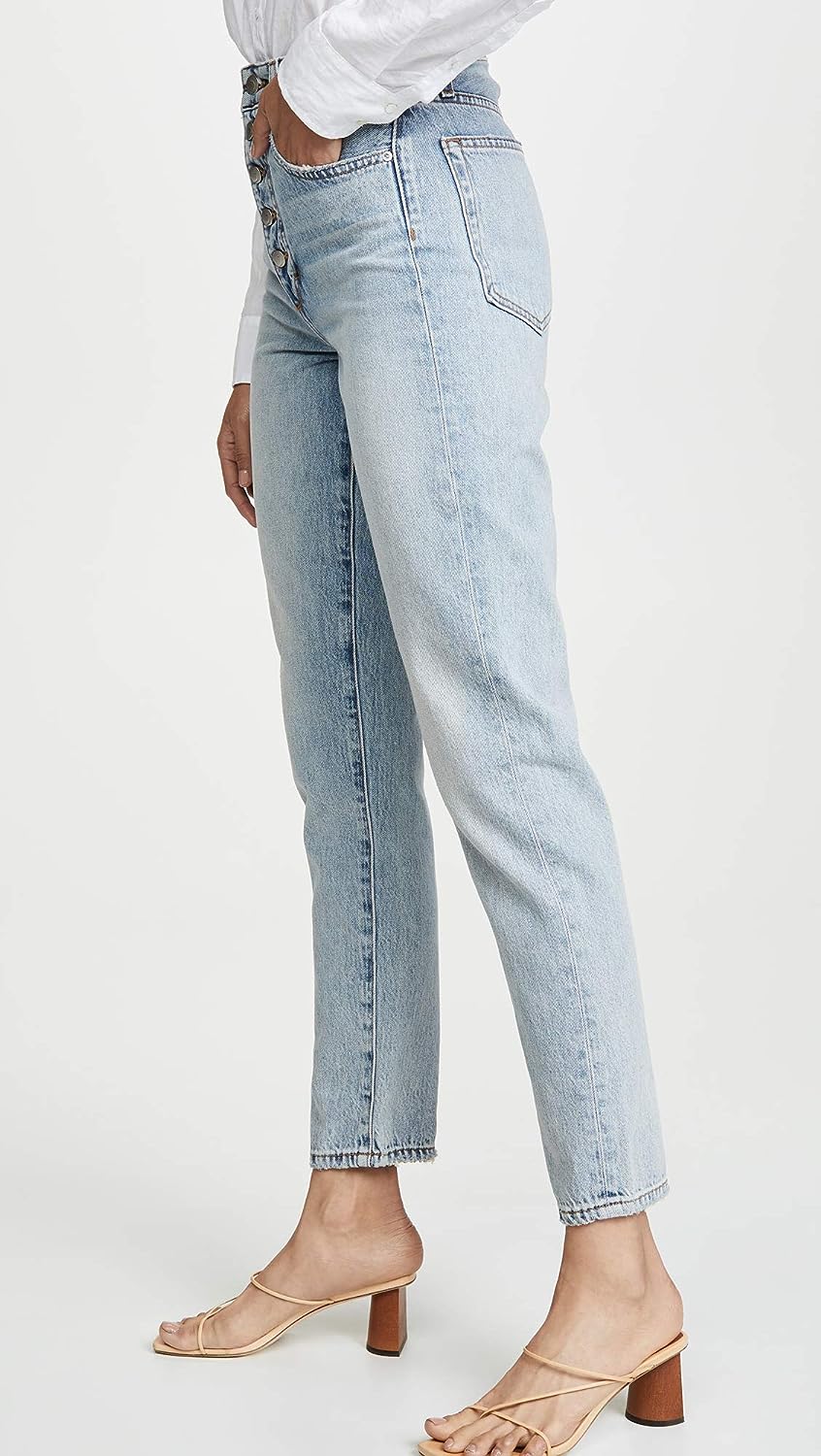 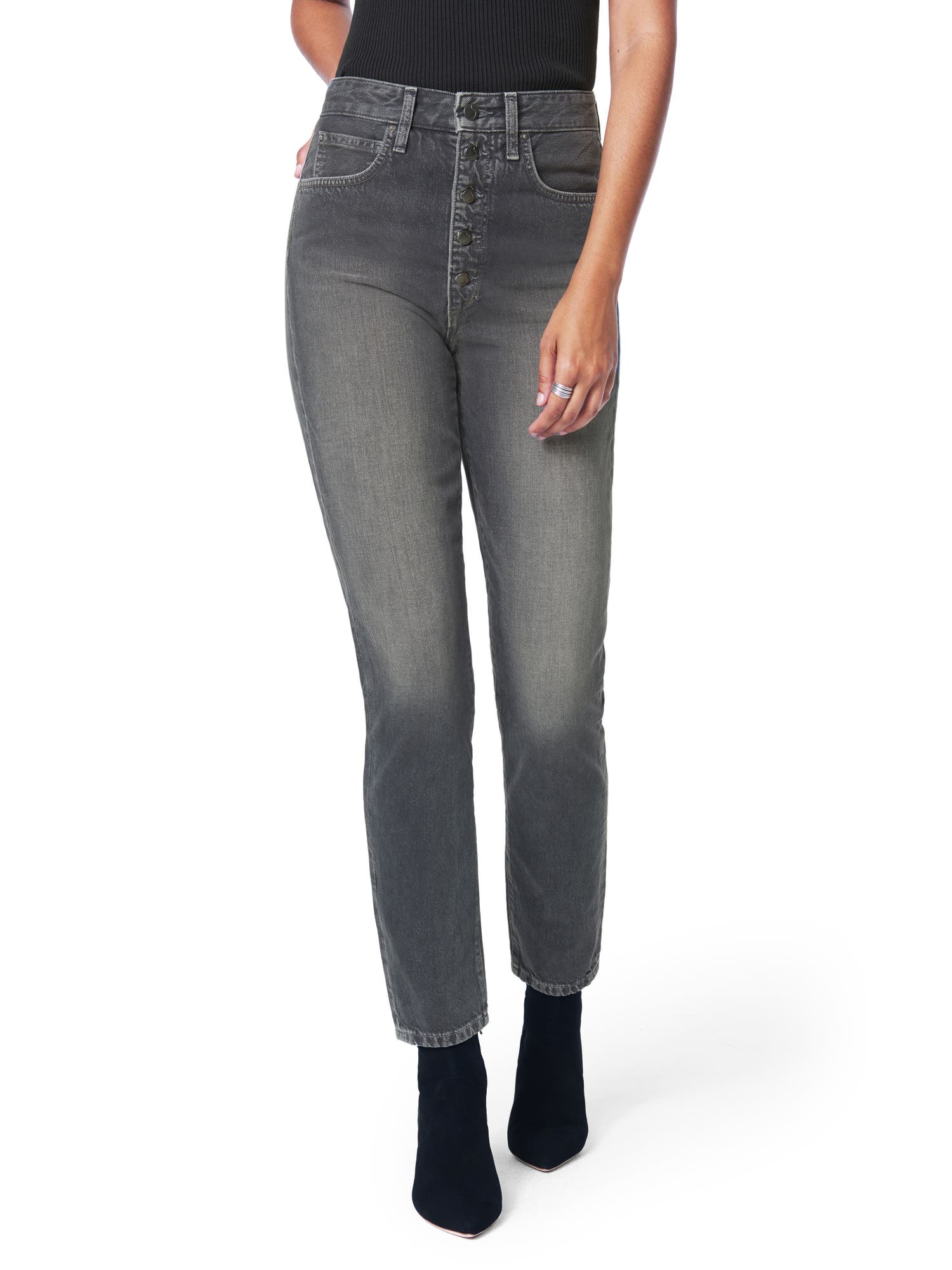 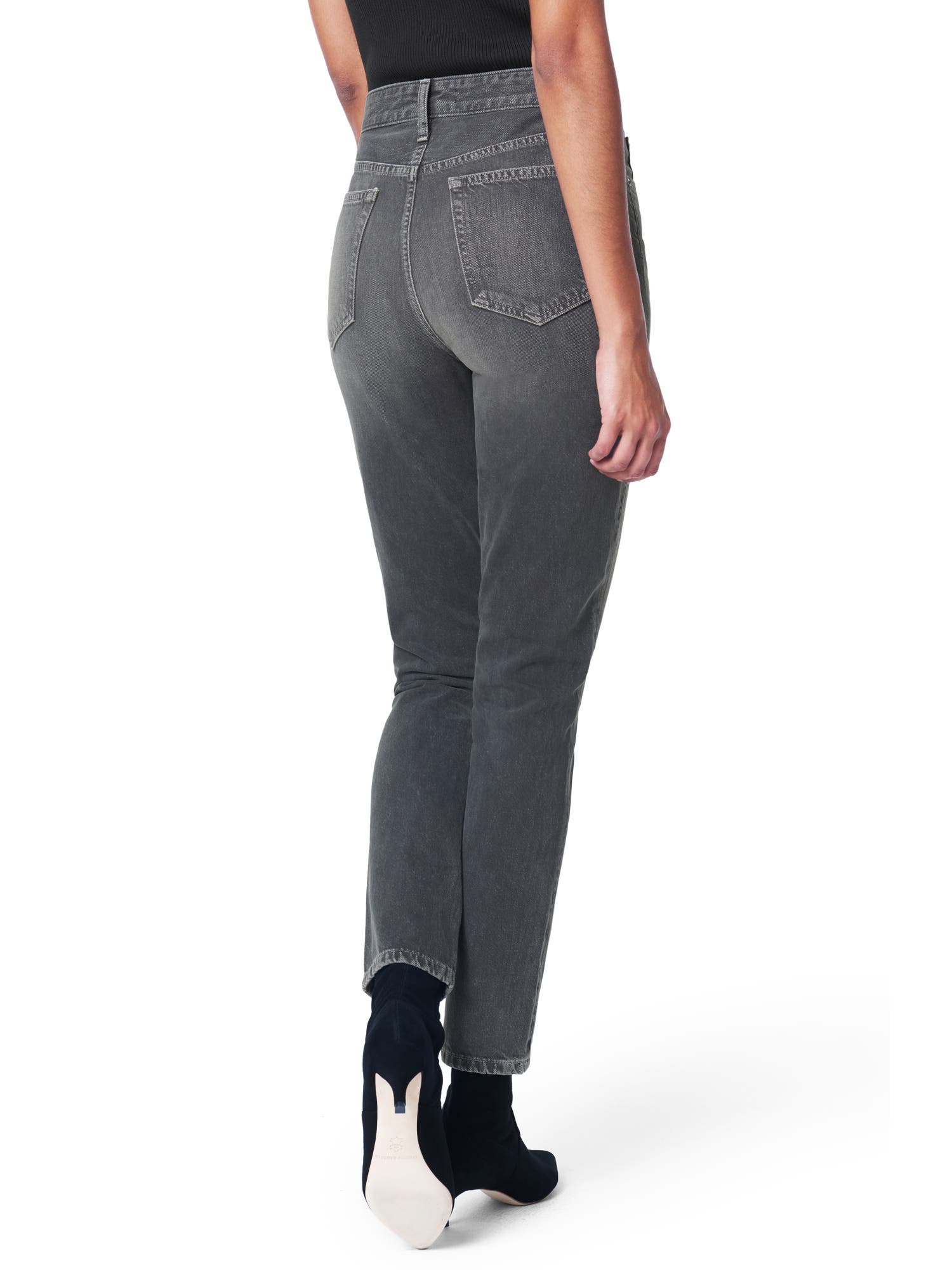 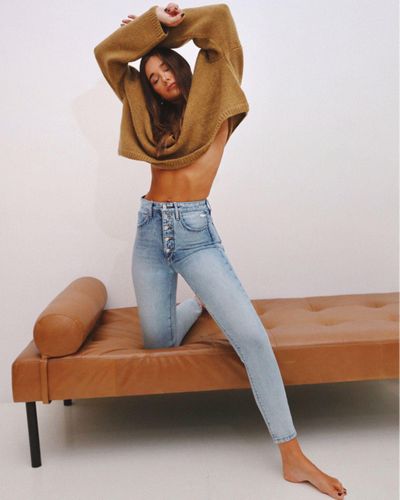 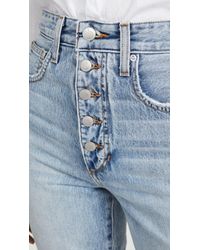 Who: Baker Institute Director Edward P. Djerejianwall tapestry: Zodiac Sun, Moon, and Planets,James A. Baker III. Marc and Debra Tice will accept the award on behalf of their son and deliver remarks.